The Lovewright Co interviewed Question (analogue studies/mellow orange) a while back for a new series called THE CRAFTSMAN which will be featured on their website. It’s an honor being able to share both sides of my passion -design & music.

We thought it was only fitting to launch the series along with a mix…  Also featured on Hyperbeast!

THE GROWN MAN’S MIXTAPE.  Click on pic to start the DL. 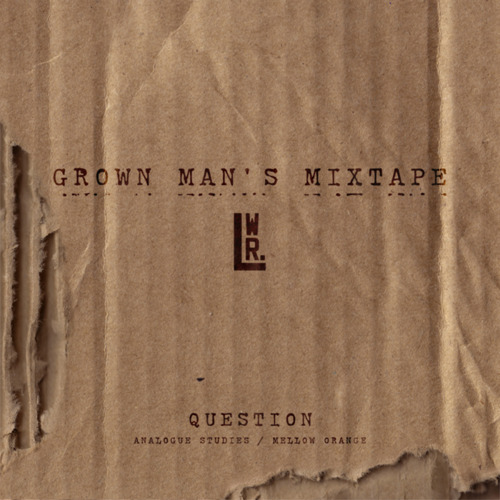