For those that don’t know, Japan isn’t cheap. Especially now with the US Dollar at an all time low, getting to any of those really cool shops you alway hear about will cost you a pretty penny.

So after taking the bullet train to Hamamatsu, we cruised over to Rocky Auto with our friend Takahiro Uchikoshi of Sherman Oaks Customs. After checking out his shop (which will be featured right after this feature), the drive from his shop was around 1.5 hours.

Being that it was a national holiday in Japan, it was very nice of Rocky Auto to open and show us around. I’ve always wanted to goto Rocky from and now that I own a Hakosuka, I made it a point to go during this visit. Noah, too was excited about this part of the trip and was inquiring about 2 of their cars and if you know anything about the Rocky Auto cars, you know they’re built very good.

Upon arriving, I noticed the huge parking lot full of Z’s and Skyline GT’s and GTR’s. It was very surreal seeing all of these cars in one place. It was even more surreal seeing the loads of S20 motors just sitting around. Talk about a kid in a candy store. I had so many questions but I forgot every single one. 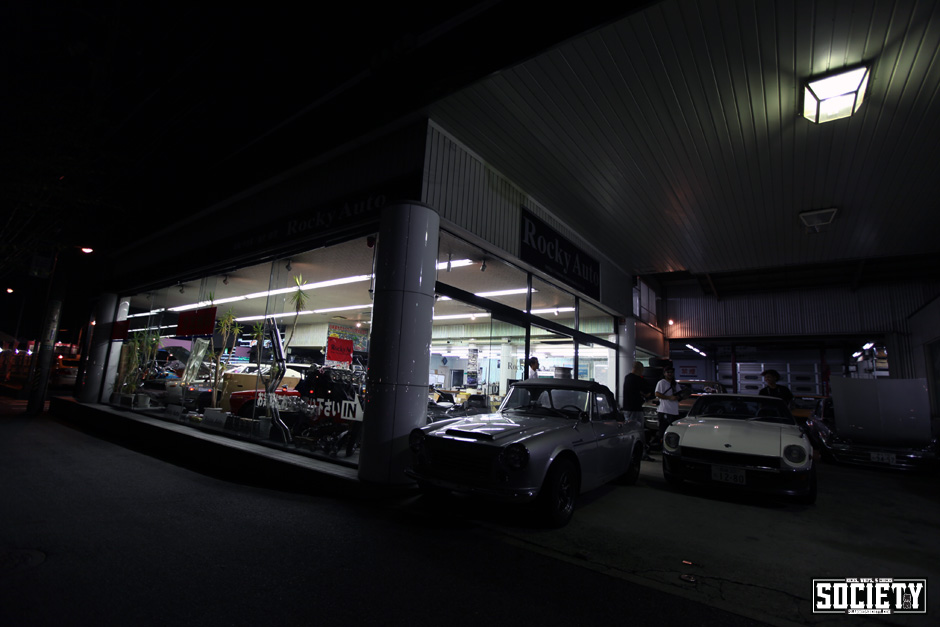 This was built with modern power in mind. 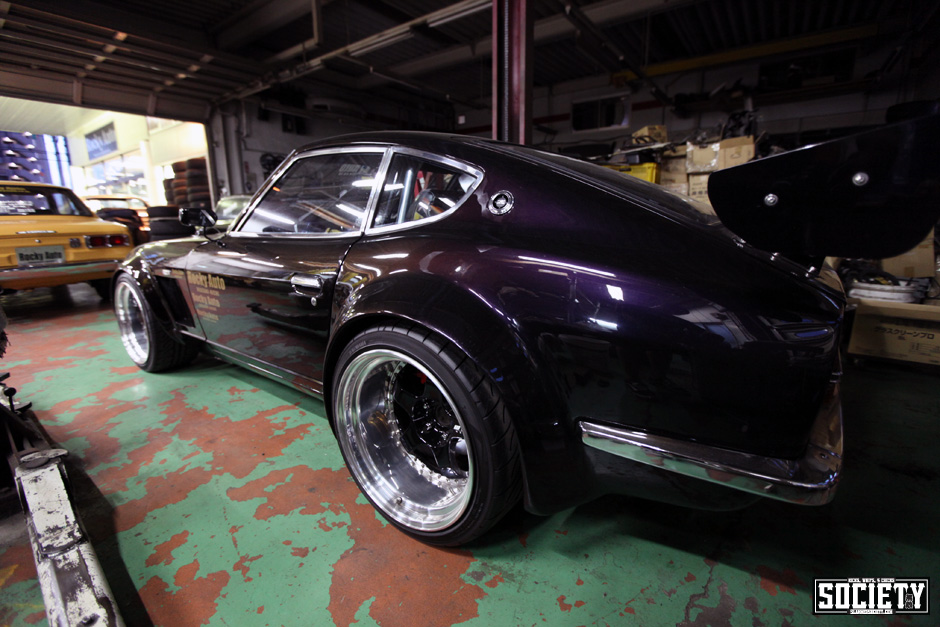 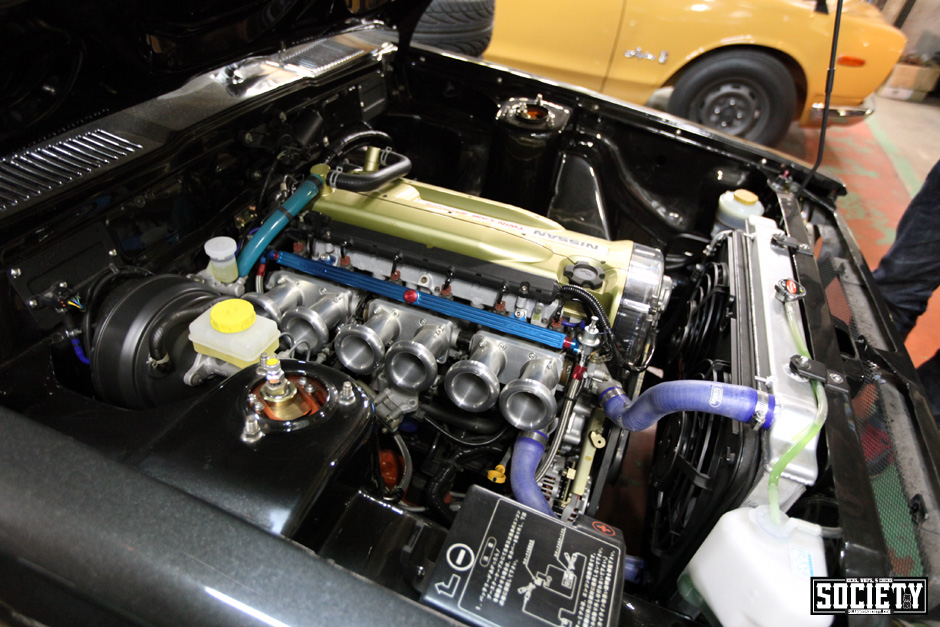 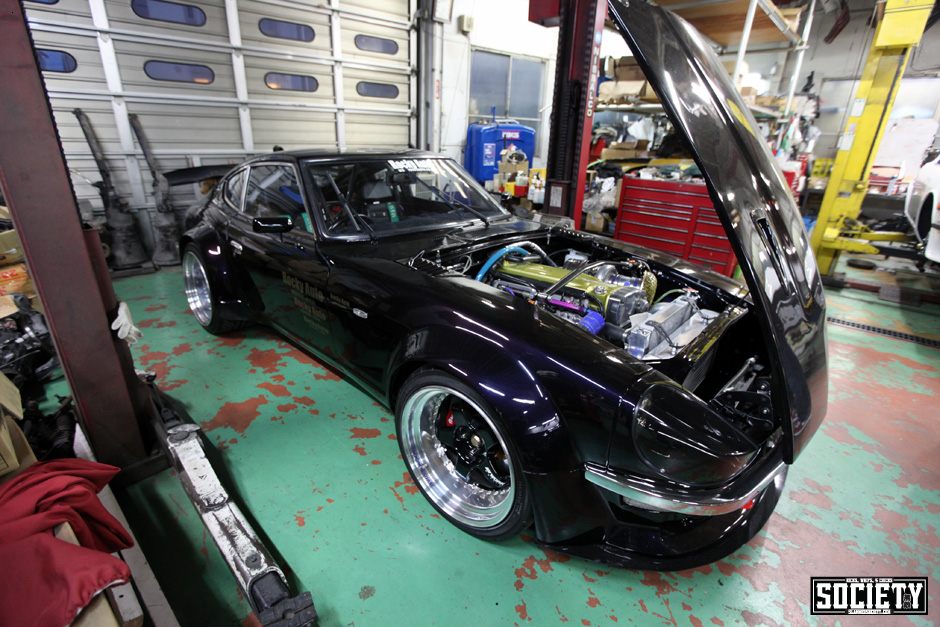 This Hako GTR was incredible. It was the very first time I’ve ever sat in a real GTR. I’ve seen only 1 real GTR in my life and that was last year when we saw one at the Toyota Museum in Nagoya. The asking price for this was 98,000,000 yen. That’s over $100k in USD. 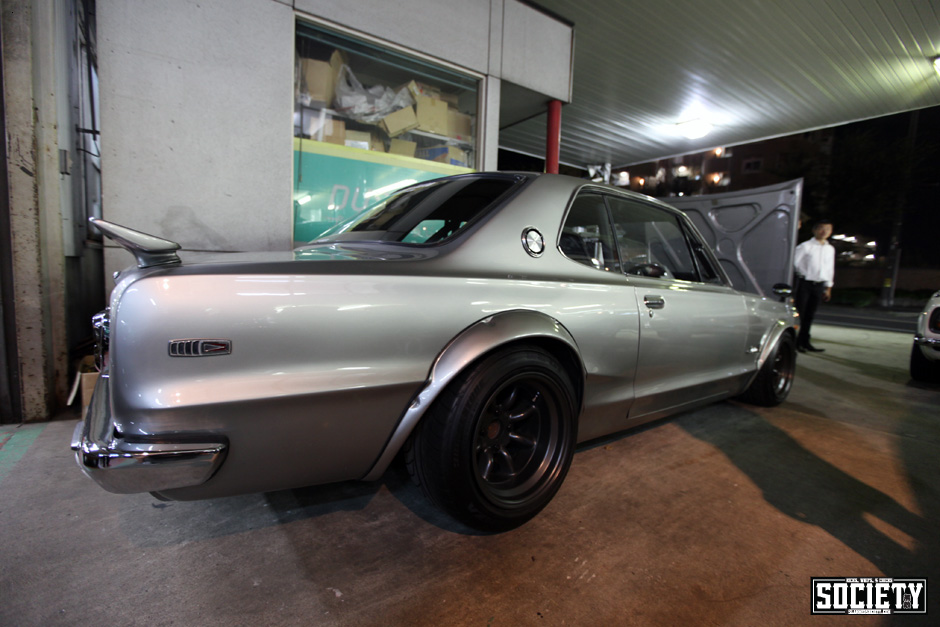 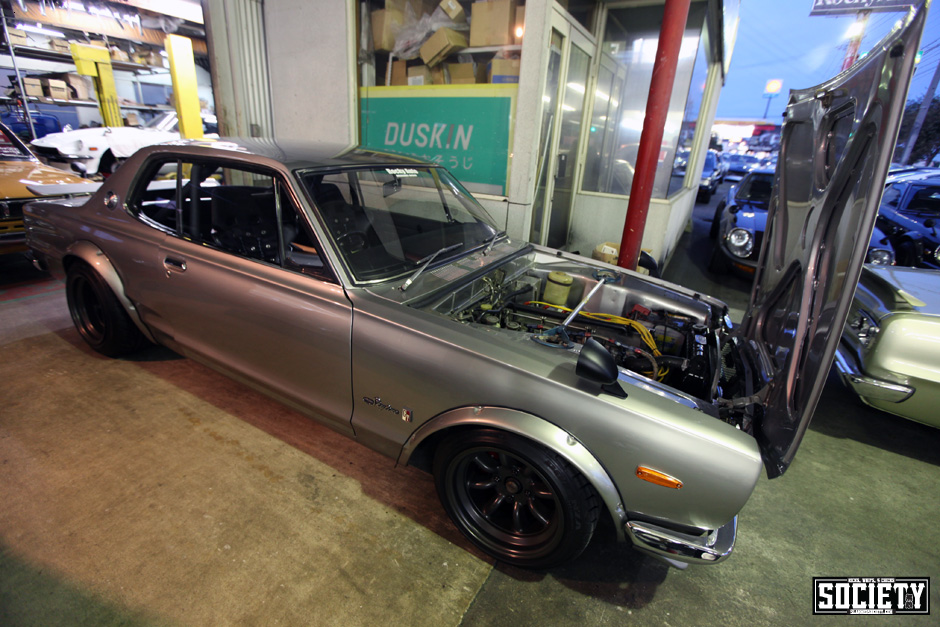 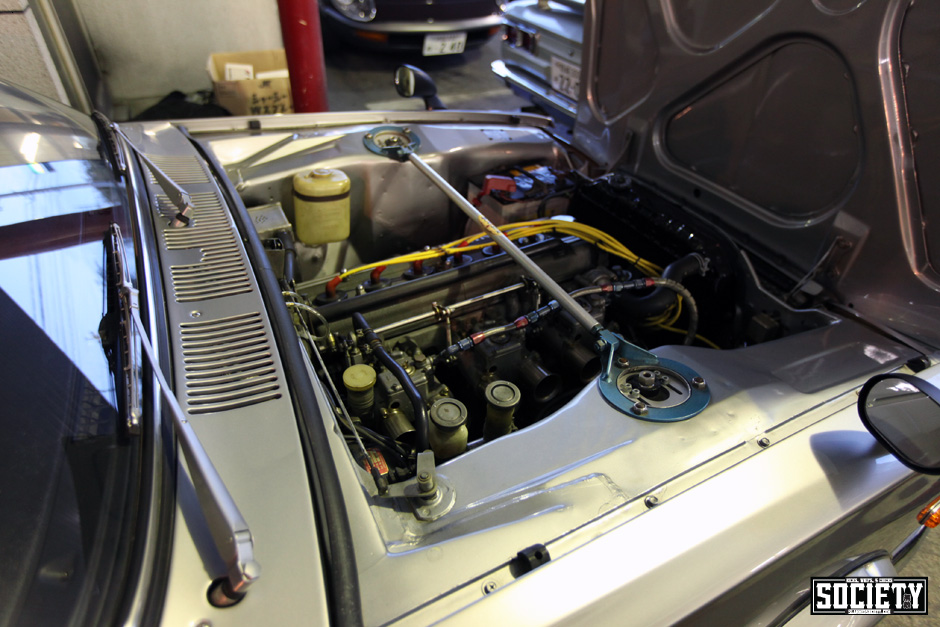 This Kenmeri was just sitting in the middle of many awesome builds. 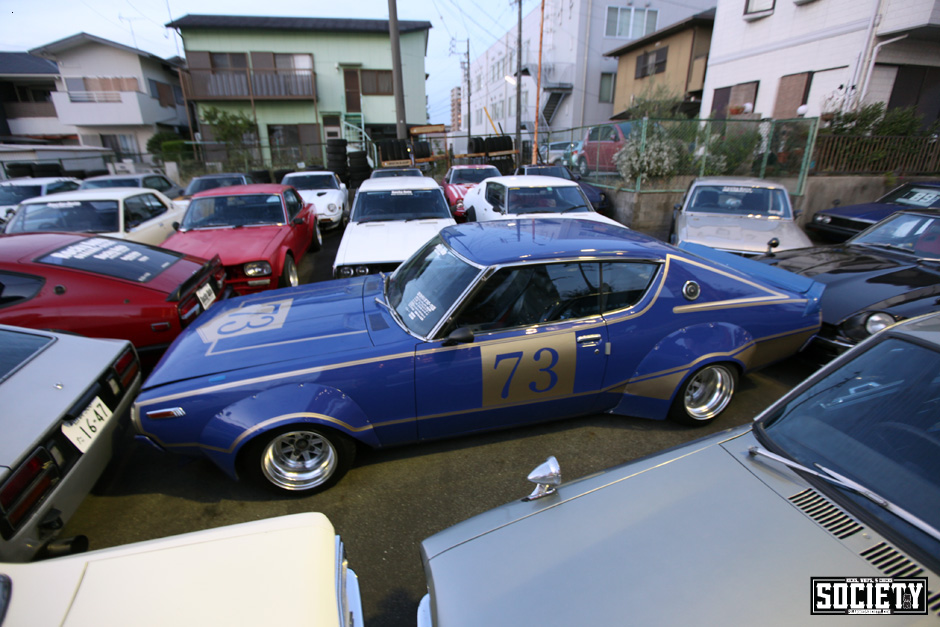 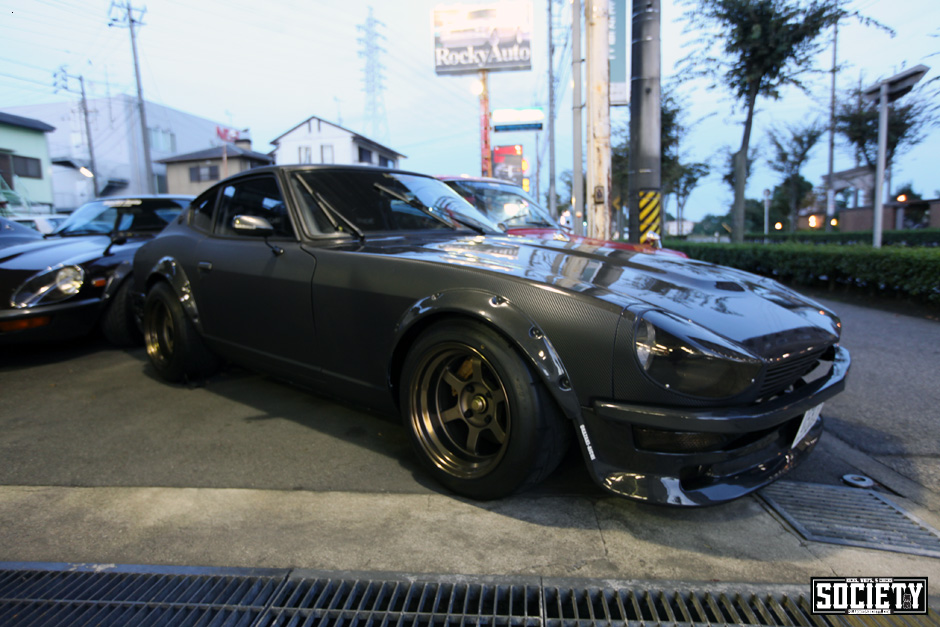 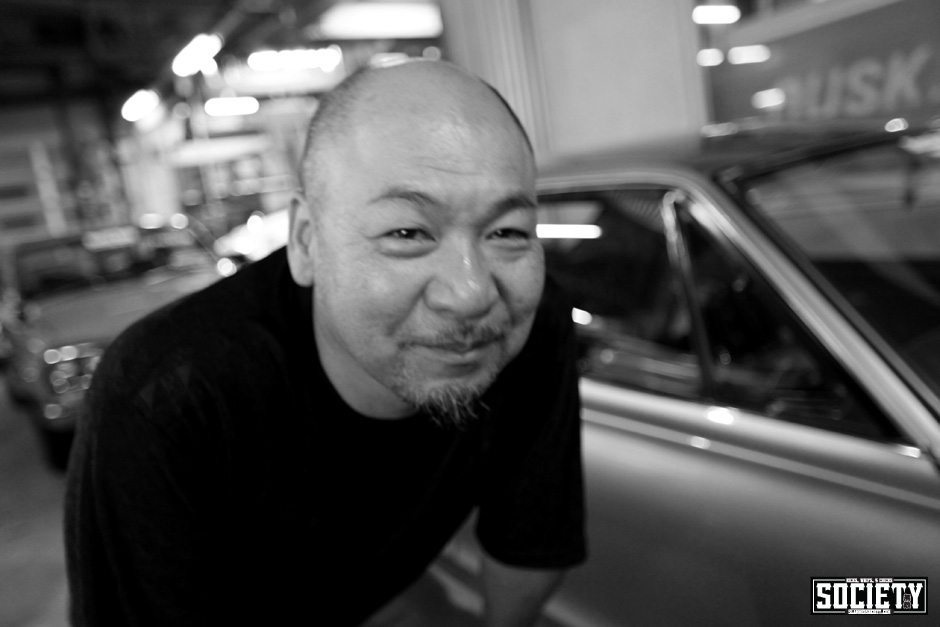 Talking numbers with The Man. 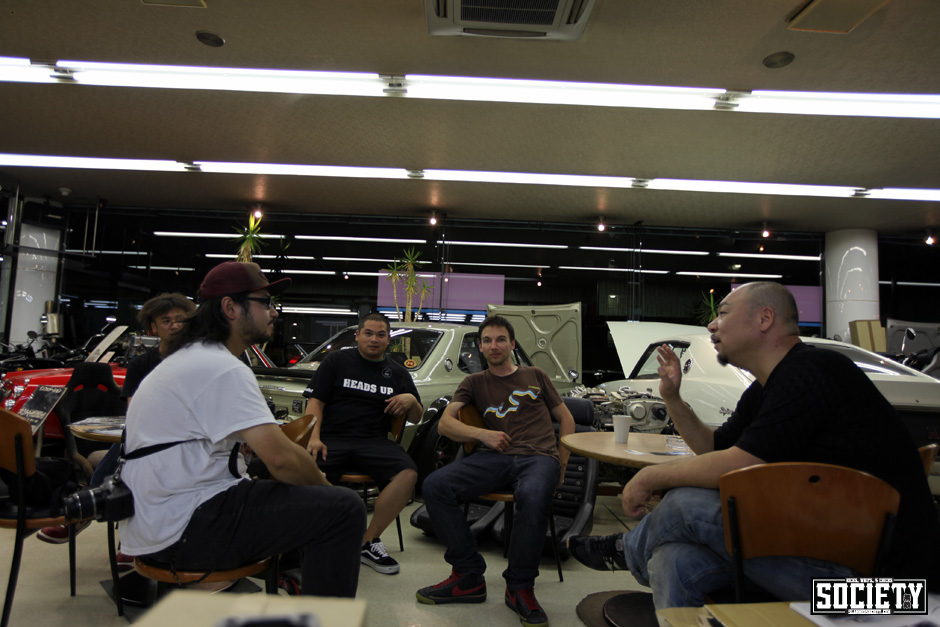 The parking lot was incredible. There’s over 150 more of these at 2 undisclosed warehouses nearby. Yeah, that many. 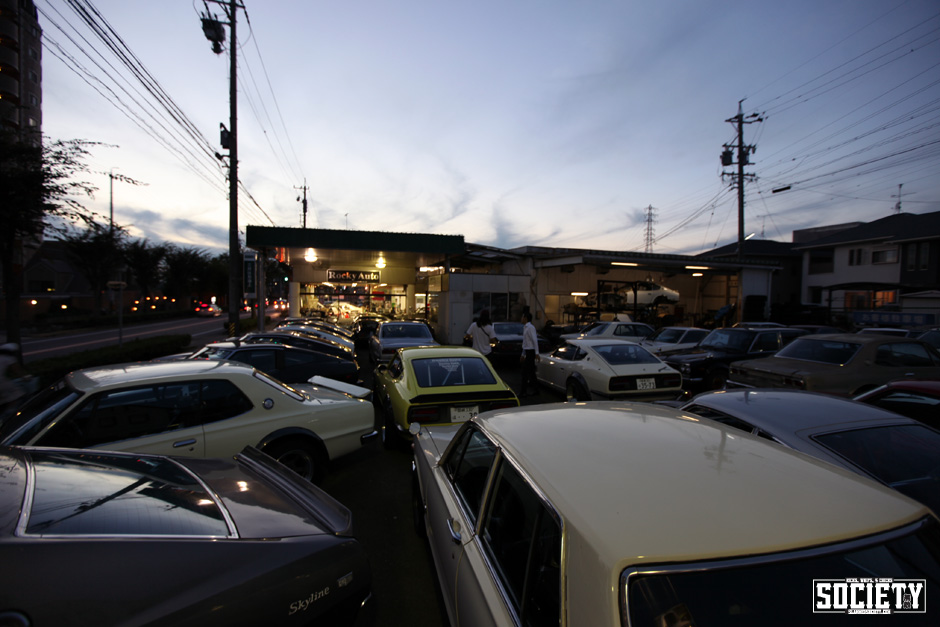 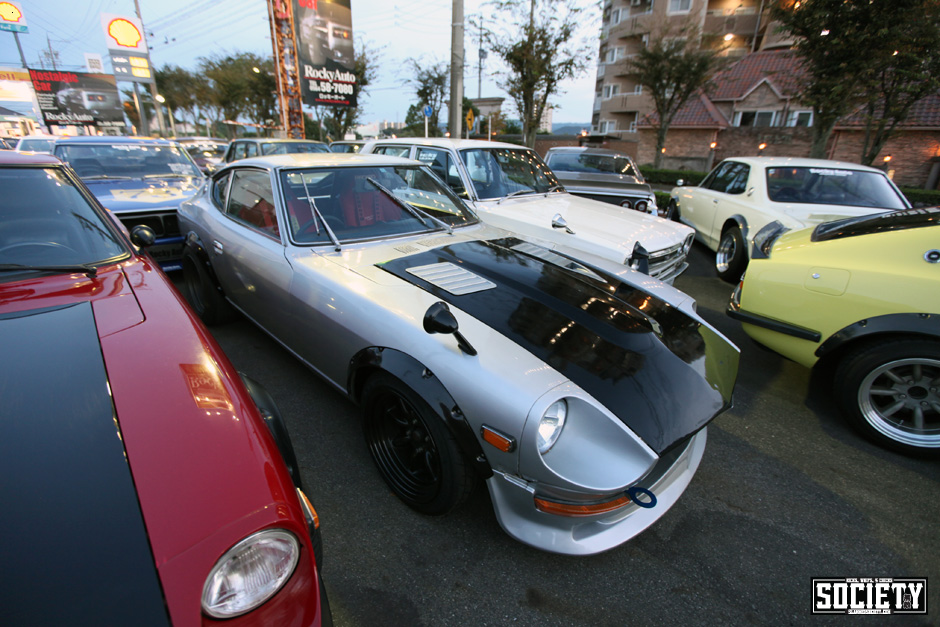 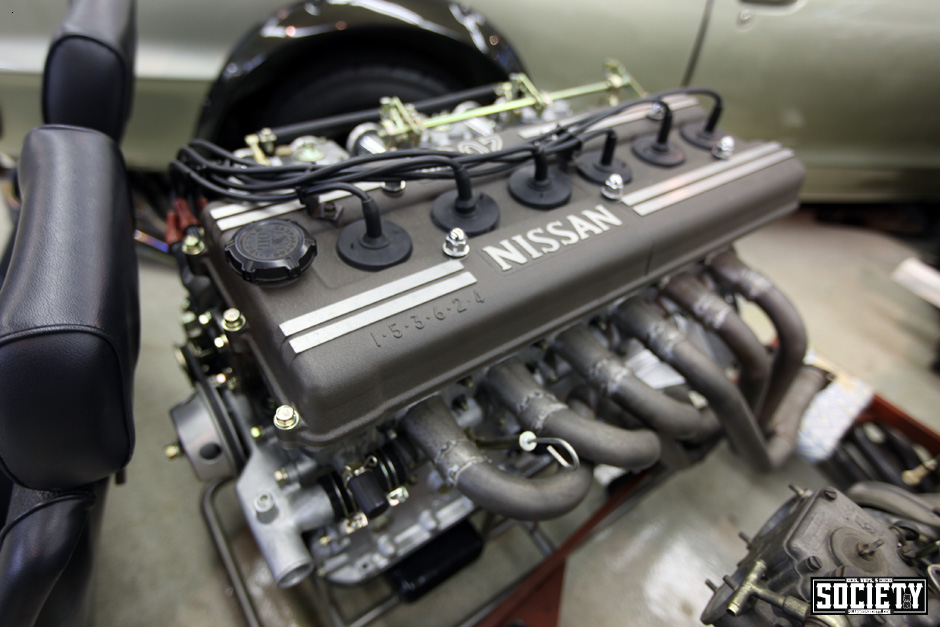