Rupesh is a guy who loves nothing more than old school J-tin sitting squat on the pavement.  Shakotan is a Japanese tuning style that has roots linked to ‘bosozoku’ and subtle tuning flares from the crazy ‘kaido racers’ that mysteriously troll the Wangan late at night.  It hasn’t spread like wildfire in New Zealand yet which makes this MkII one hell of an original car. 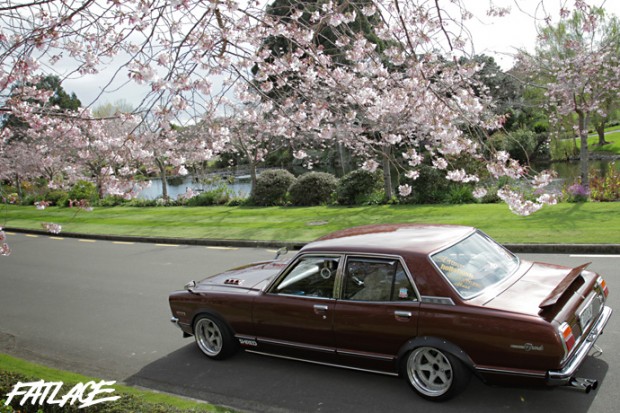 Imported from Japan in 08′ this MkII was altered to suit Rupesh’s taste before it hit the boat.  Narrower chrome bumpers, GC10 GTR front and rear spoilers, wheels, and the bonnet. 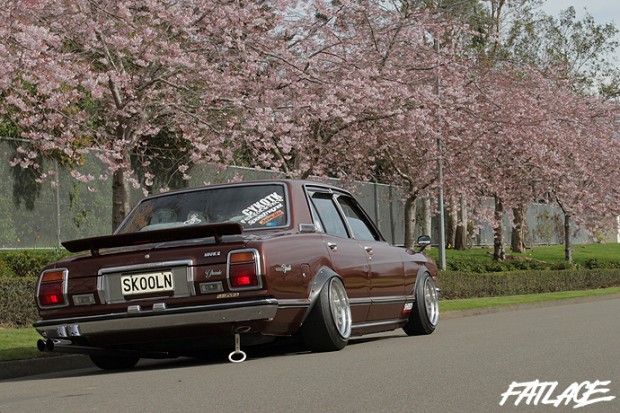 The MkII Grande has gone through a couple of evolutions to get to where it is now.  Although I’m sure you will agree it’s looking pretty darn good! 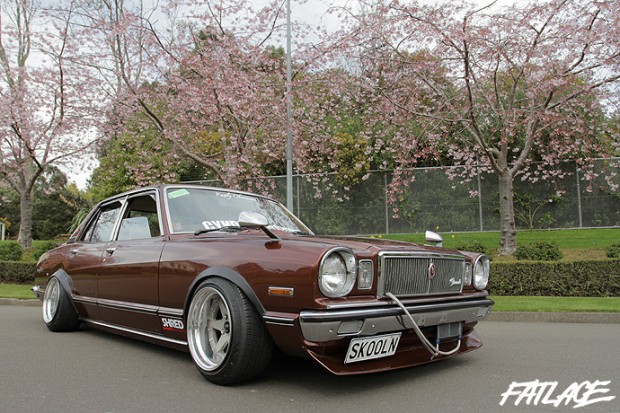 It’s not truly ‘shakotan’ unless you have the smaller details, a front mounted slimline oil cooler with braided-lines is perched under the front bumper. 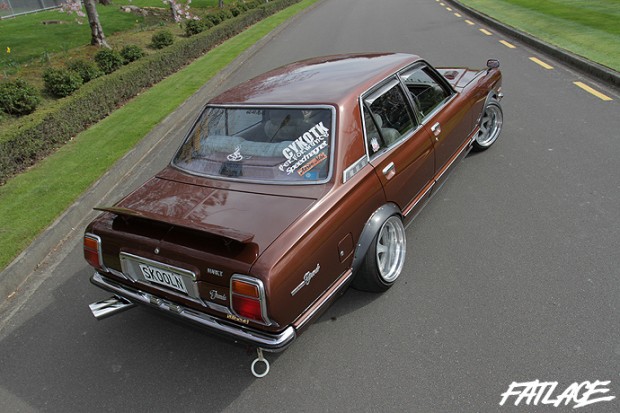 The paint is original, such a 70’s colour! 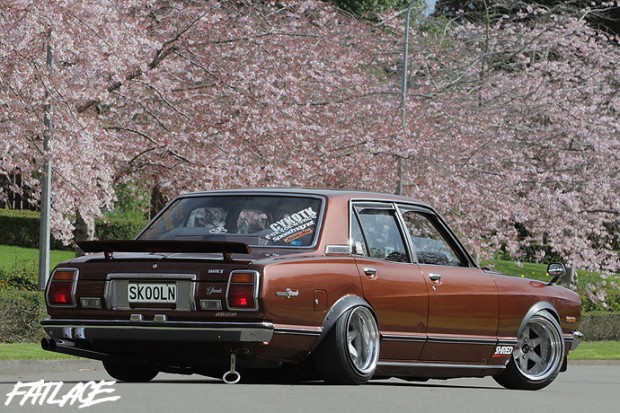 Old school + shakotan + sakura, you can’t get much better than that! 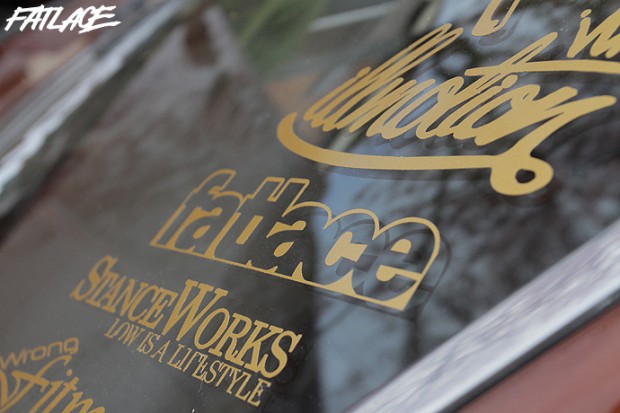 The love is strong… 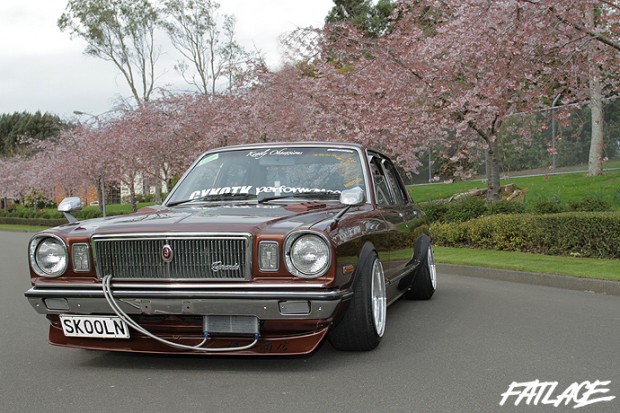 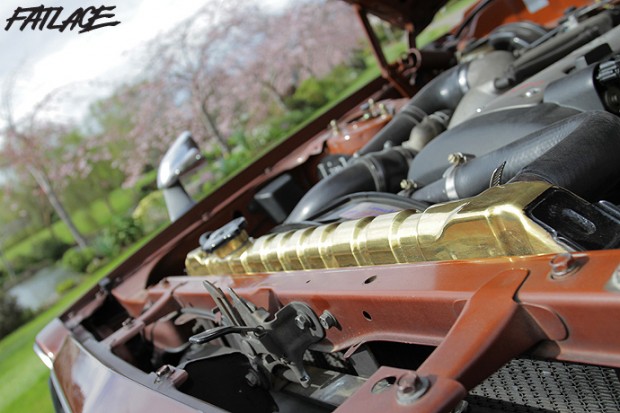 This MkII doesn’t just look original, it is.  A factory brass radiator with polished top tank sits pretty in the front of the engine bay. 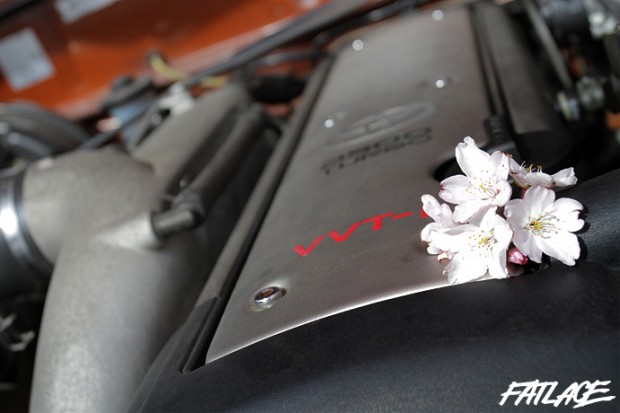 There has been a little swap around under the hood though… 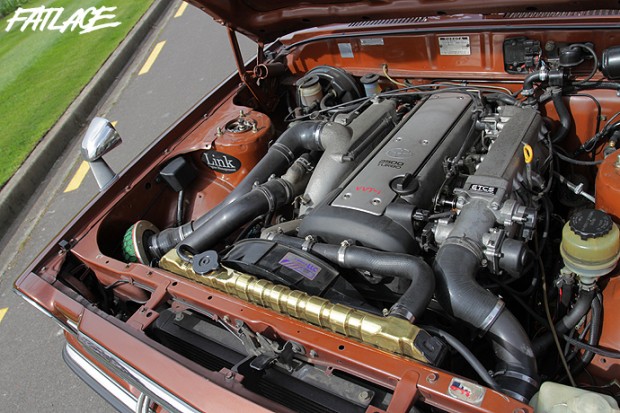 The beating heart is now a 1jzgte VVTi, JZX100 powerplant. 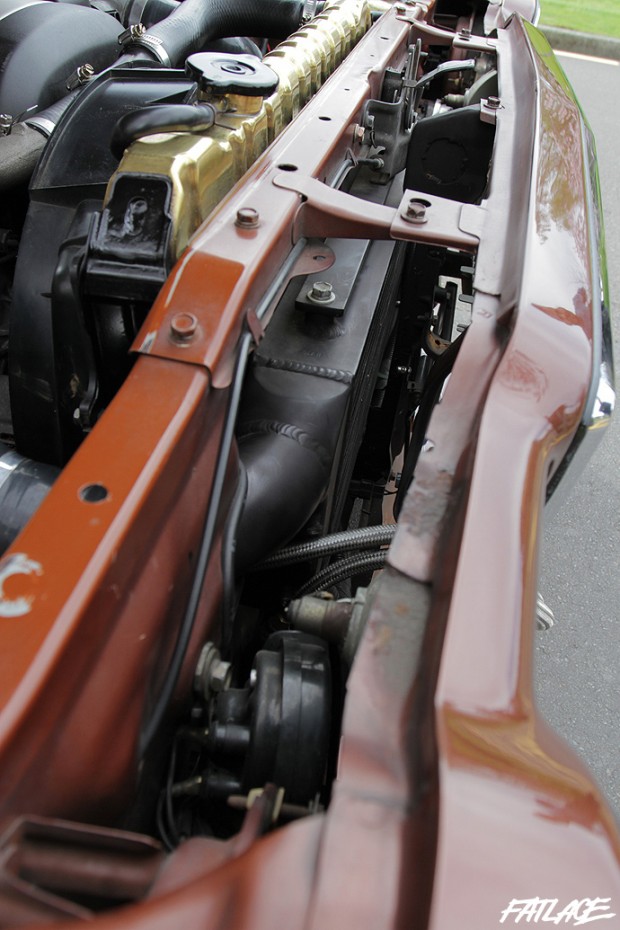 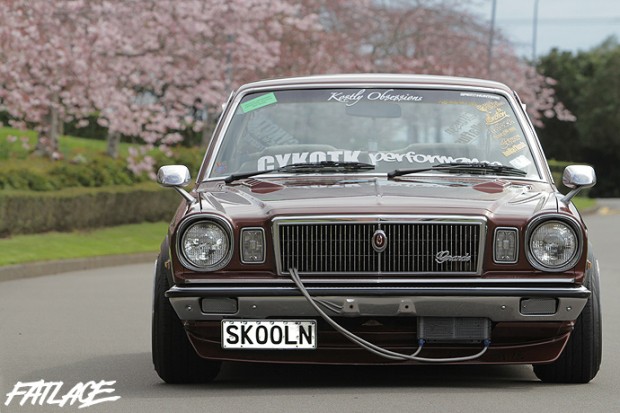 The result, 226kw at the wheels on 13psi with full boost and peak torque knocking on the door at approx 2400rpm. 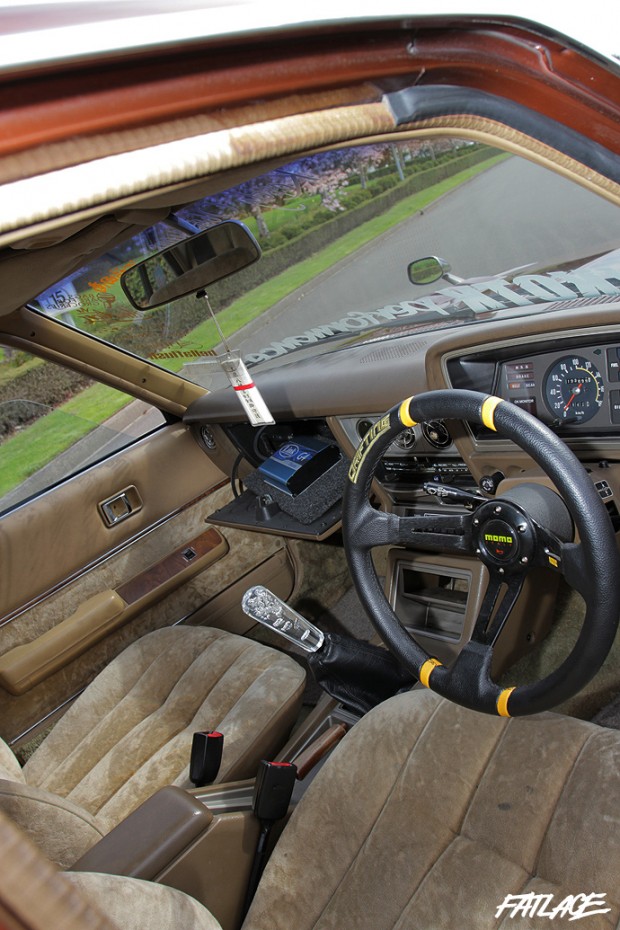 Jumping inside it’s all 70’s, original interior with a bubble shifter, momo steering wheel, and a Link G4 ECU hidden away in the glovebox. 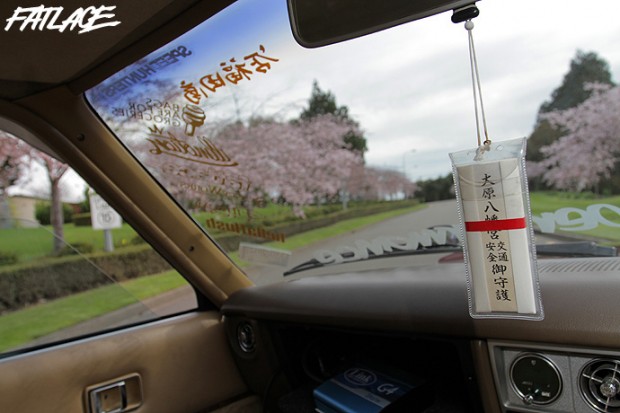 As well as the customary ‘omamori’ from the rear view… 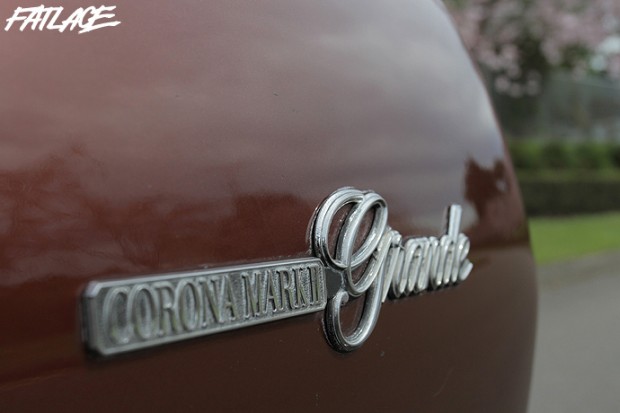 With the car being old school, Rupesh wanted something with that old school look, but new school feel so it’s like having the best of both worlds… 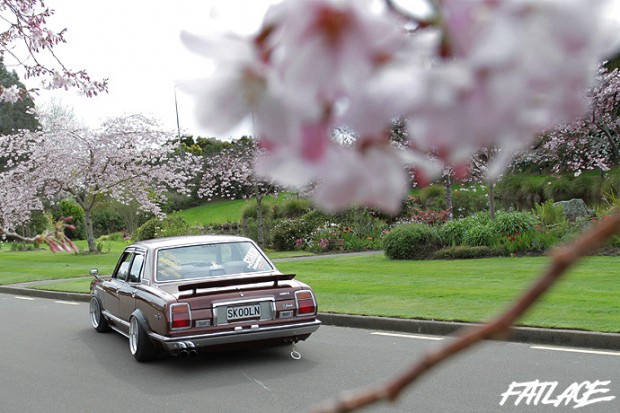 With this Toyota it’s all about the little details.  Train handle scrapes along behind and the boso pipes… 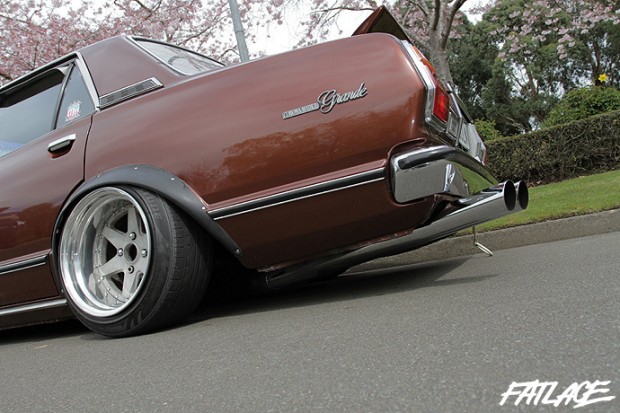 It’s not just a chrome tip either! In fact this car sits so low that it is quite the scraper… 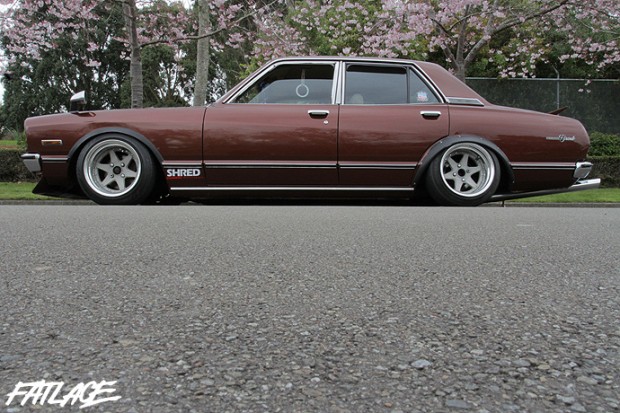 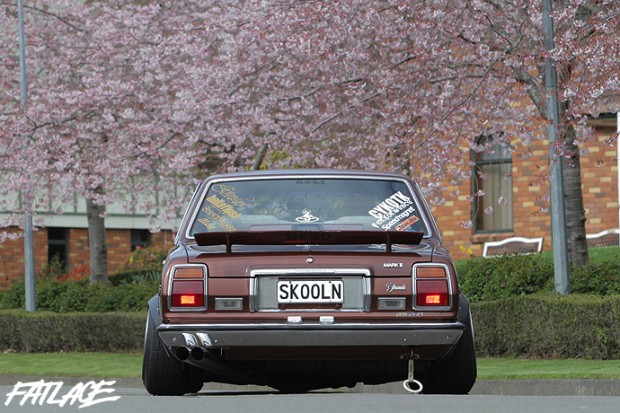 From back on it has all the swagger of a old school shakotan.  Those shakotan pipes are custom 3″ including a dump pipe. Once you get right in behind you see the camber SKOOLN has, the rear was enhanced by some 20mm Race Evolution spacers. 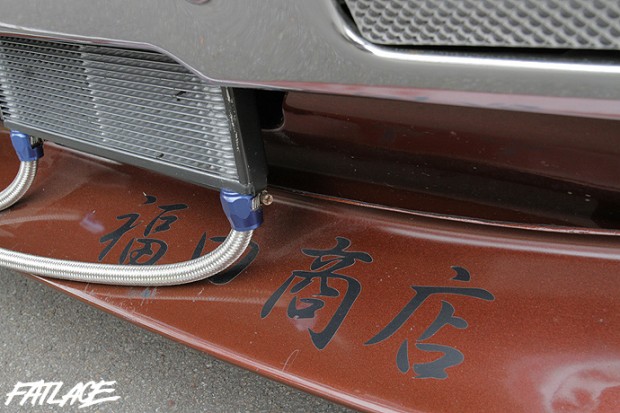 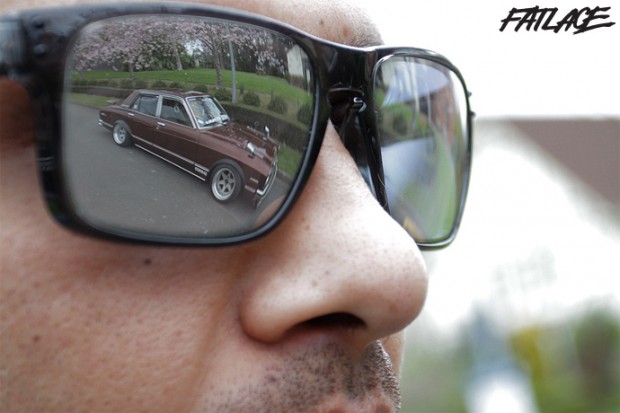 It is certainly the apple of Rupesh’s eye.  ‘These old school Japanese cars have a lot of character and that’s what’s I love about old school cars, they are just beautiful’ he says with a smile. 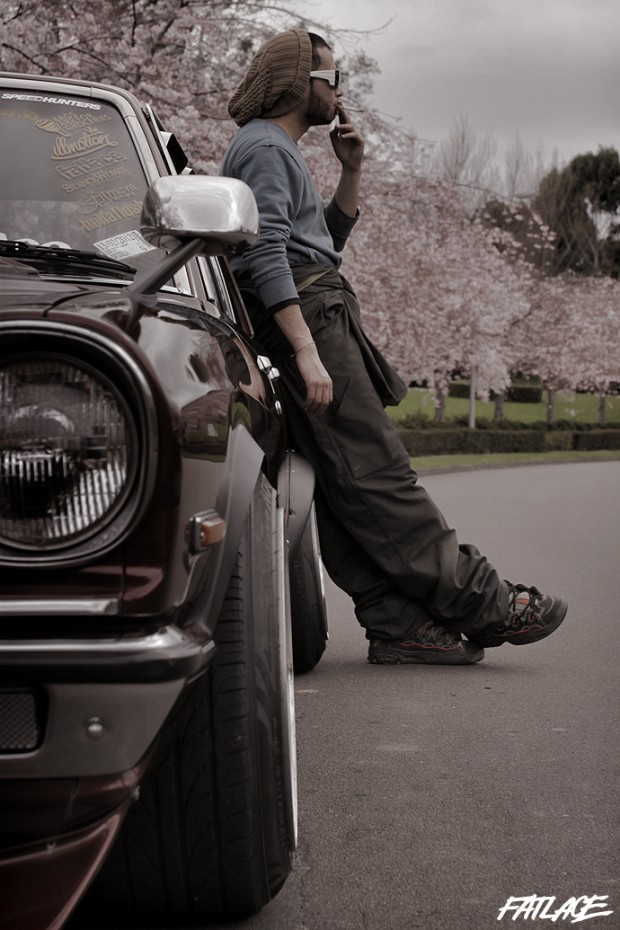 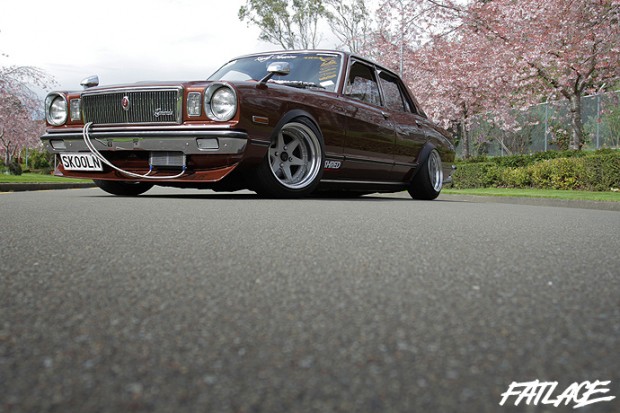 Can’t help but agree with you on that one buddy!