For our first art show of the year, we decided to have a collective show.

The problems of doing an art show around the same time as Valentine’s Day is that people assume we would have to pigeonhole ourselves into creating works centered around fat cherubs, hearts, flowers, pink things (not saying there won’t be any of that). Instead the pieces will focus on aspects of love and lost that occur in everyone’s daily lives.

As there are many levels of understanding love out there, there are also as many layers to feelings of distance and lost felt in the human spirit. Especially when we are away from that resonating and addictive energy… (via Cukui) 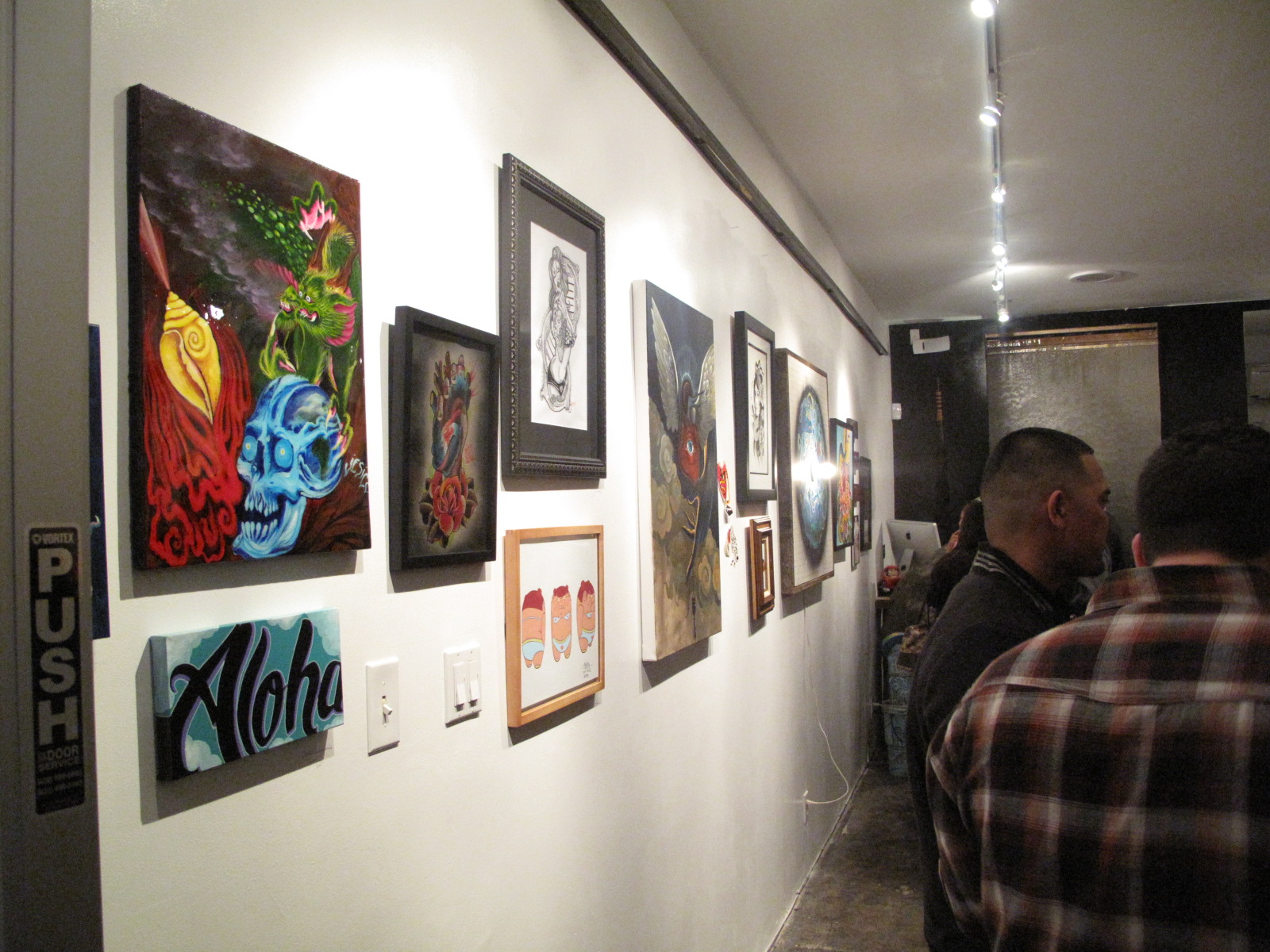 Dinner and bar hopping was the only thing planned our Friday night. Thankfully, my boyfriend was roaming Facebook earlier that day and saw a Cukui Event invite. He thought it would be nice to attend since he hasn’t been to Cukui before and the last time I’ve been was during their grand opening. I’m so fortunate to have a man that loves art enough to tap me on the shoulder and say, “Let’s go!”

Cukui was packed! I waited towards the end to get photos in since traffic was heavy in and out the store. To feed the crowd they had Michi Sushi cater inside the store near the cash register for your hand roll/sushi fix. Big ups to the Cukui Team on a successful event for 2011! 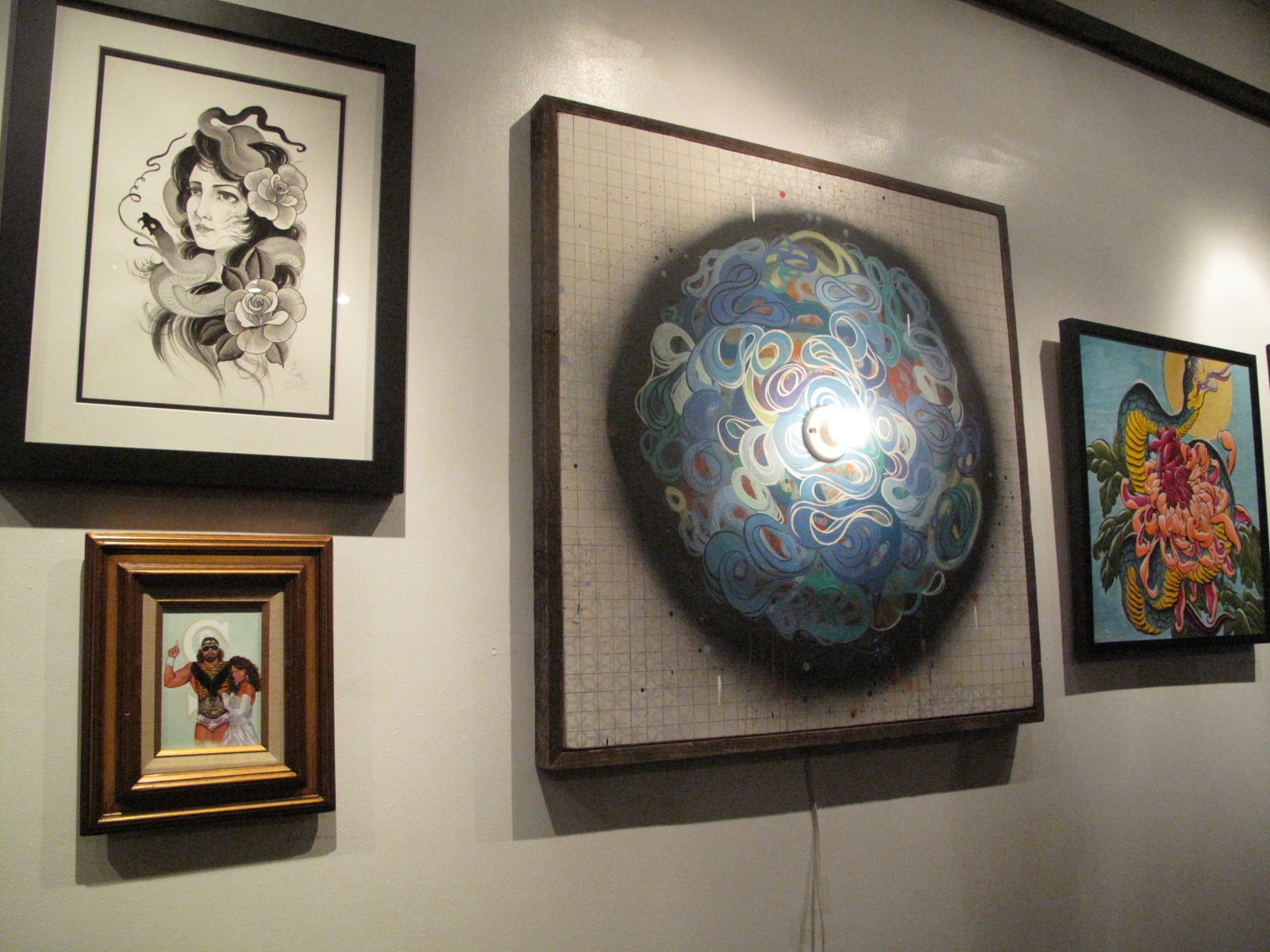 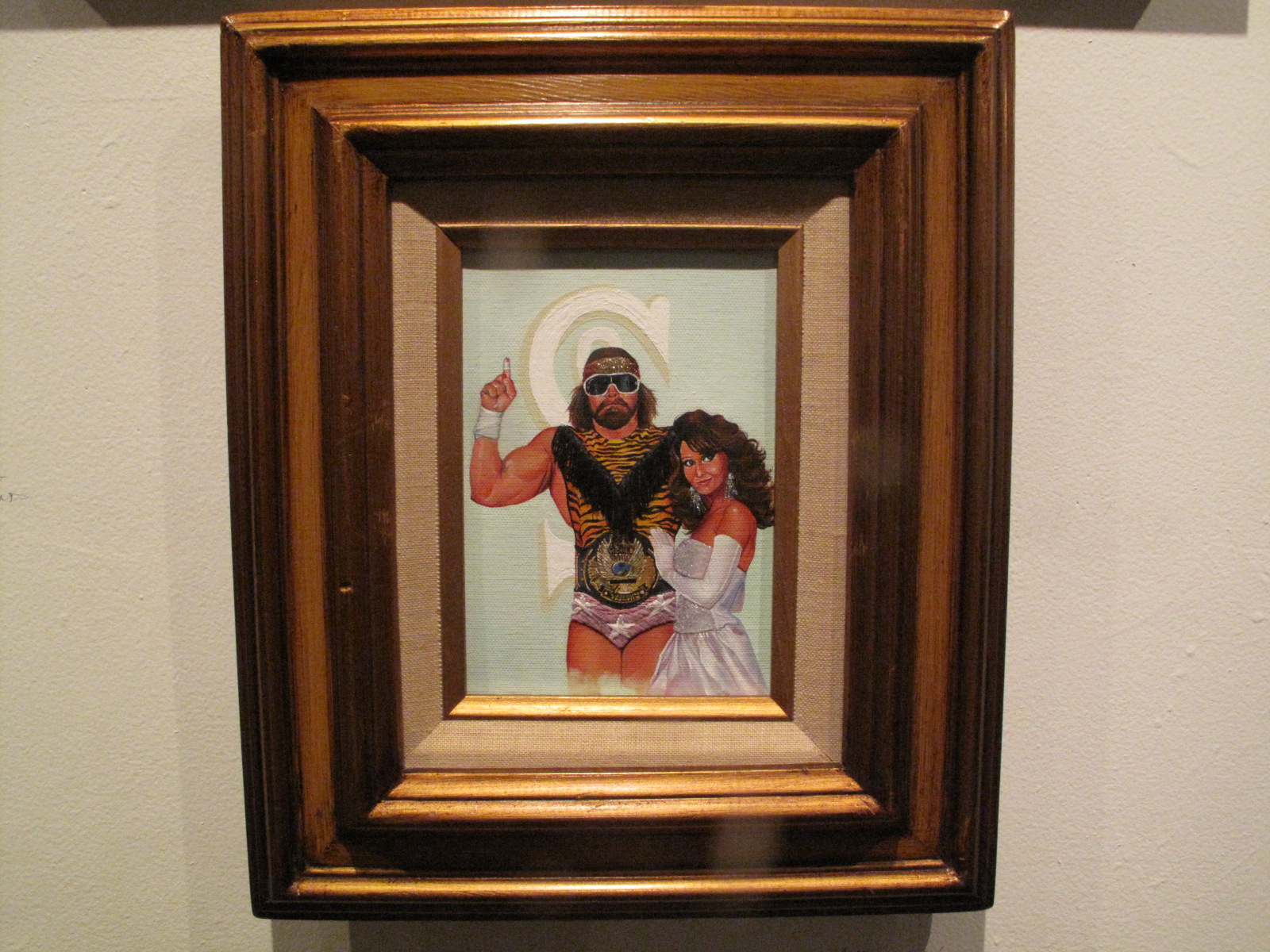 Macho Man Randy Savage and Elizabeth! This piece had me at the art, the fringed V across his chest and the glitter on his headband were an added bonus to the classic icon. 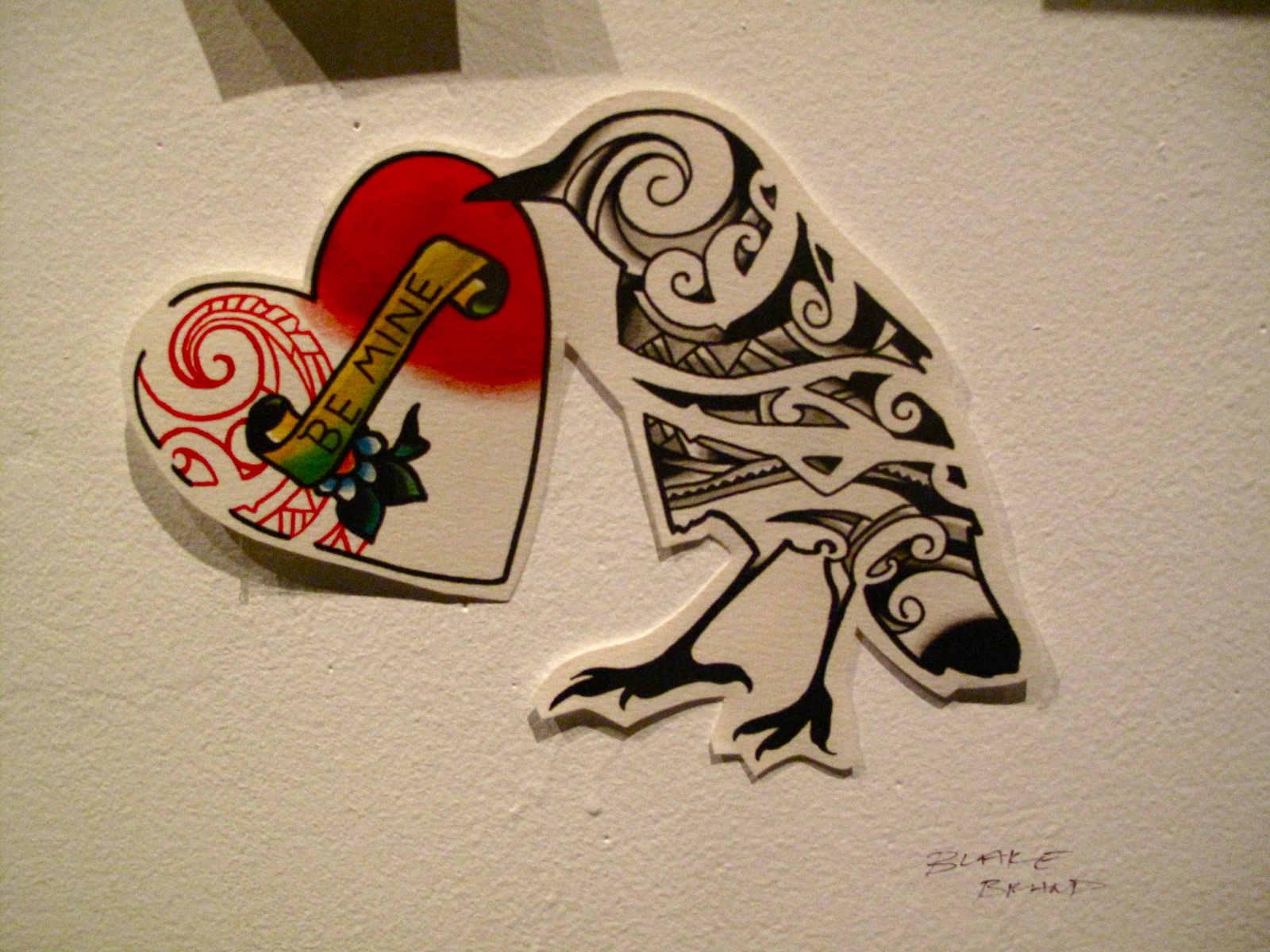 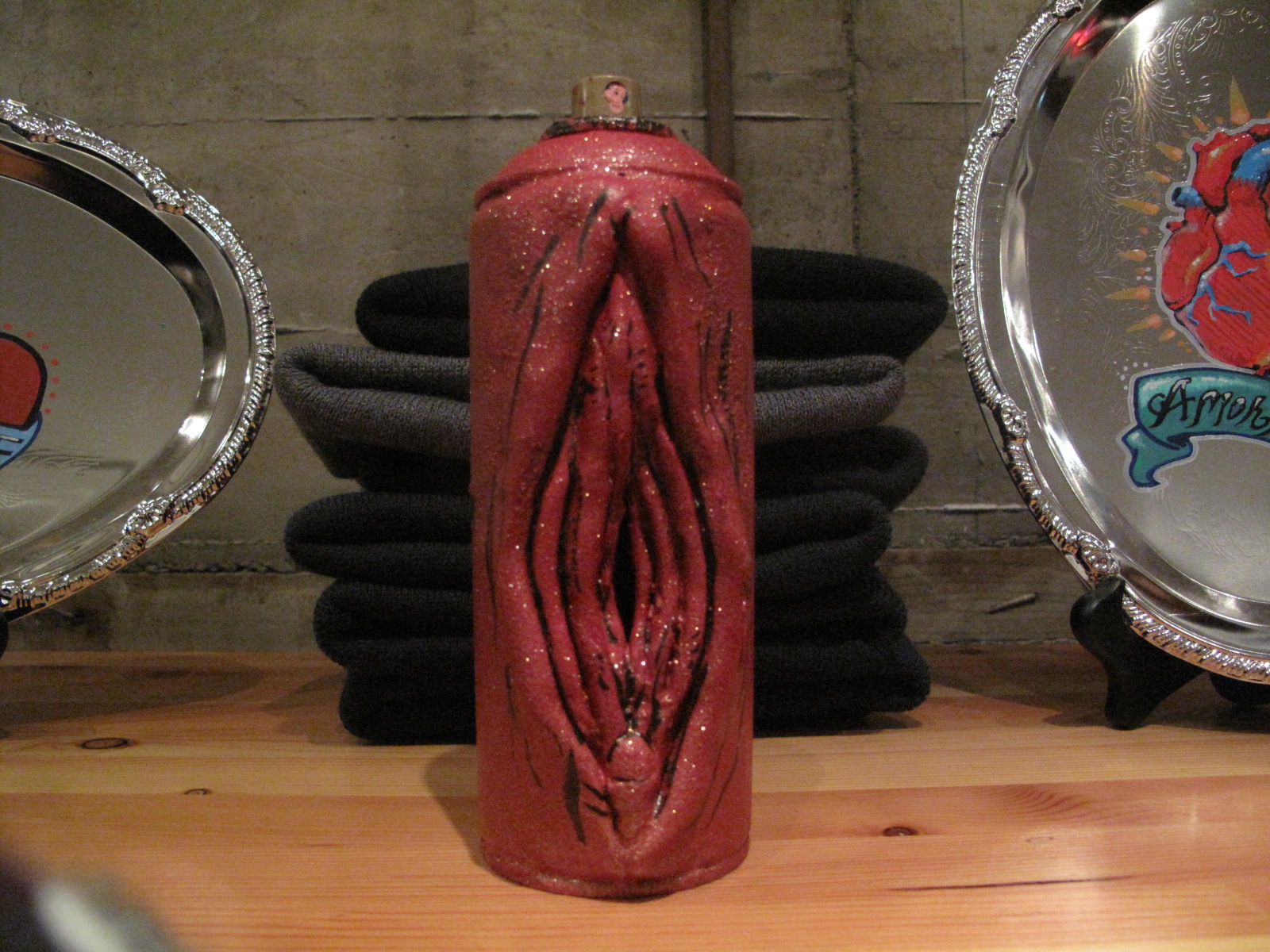 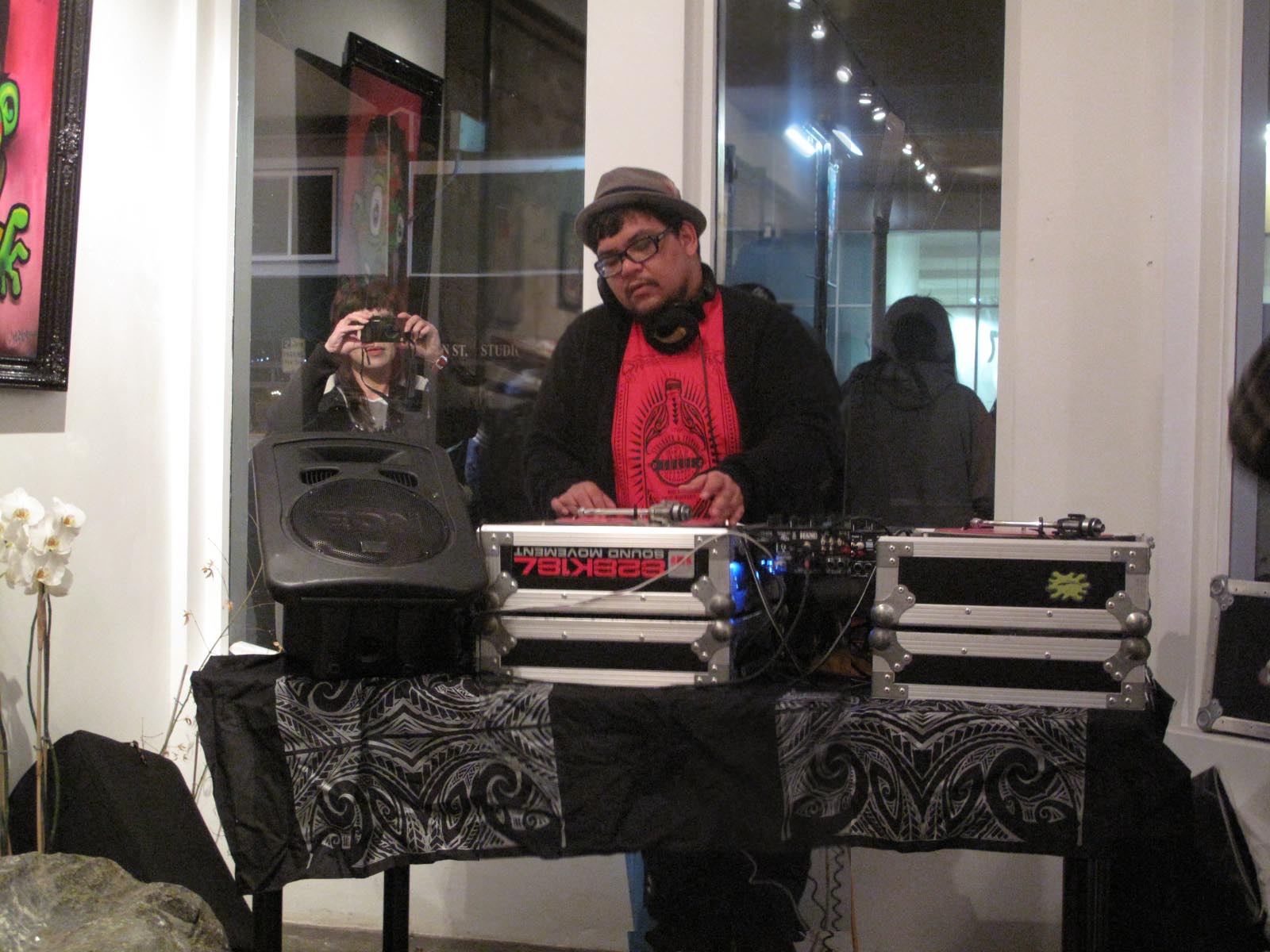 If you’ve partied in the South bay our around the bay, you may have heard of DJ Cutso of The Bangerz. Like Cutso and all the the bay DJs around the area, I’m very proud of them and the music the continue to congregate oh so flawlessly. It’s a joy listening to Cutso spin, there’s never a bad moment.