adidas and Parley teamed up to celebrate World Oceans Day with a “Run for the Oceans” 5K at Temescal Gateway Park in Los Angeles – the first of 12 major running events across six major cities globally. Through the program, adidas will contribute a $1 for every kilometer logged using the Runtastic app as part of the “Run for the Oceans” group – up to one million dollars. I joined the participants for first 5K and had a blast. 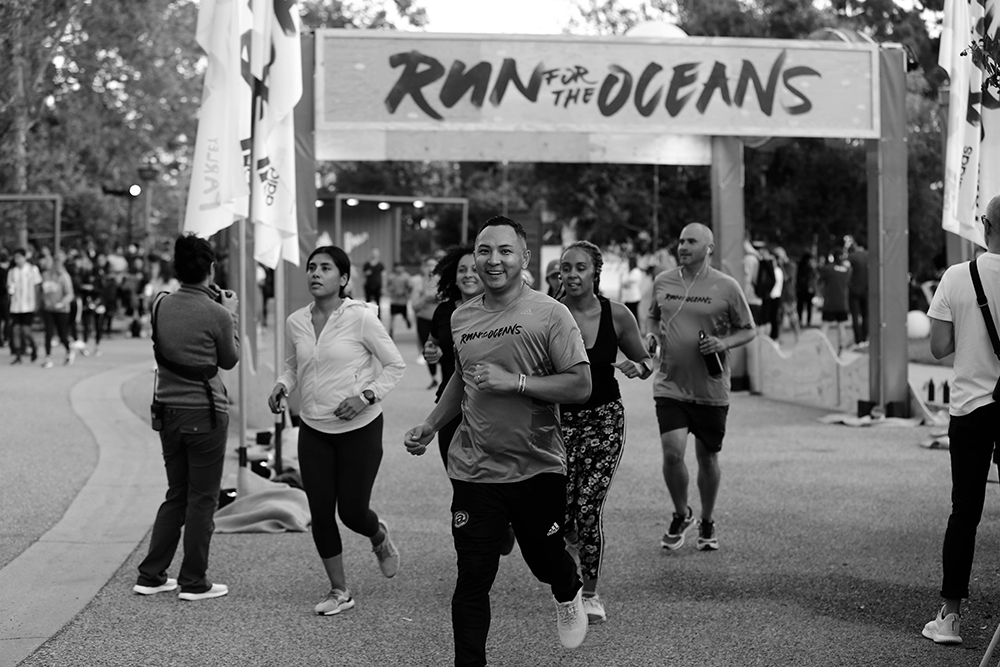 The event gathered runners, pro athletes, ocean ambassadors, and more together to create awareness and influence positive change for our oceans. 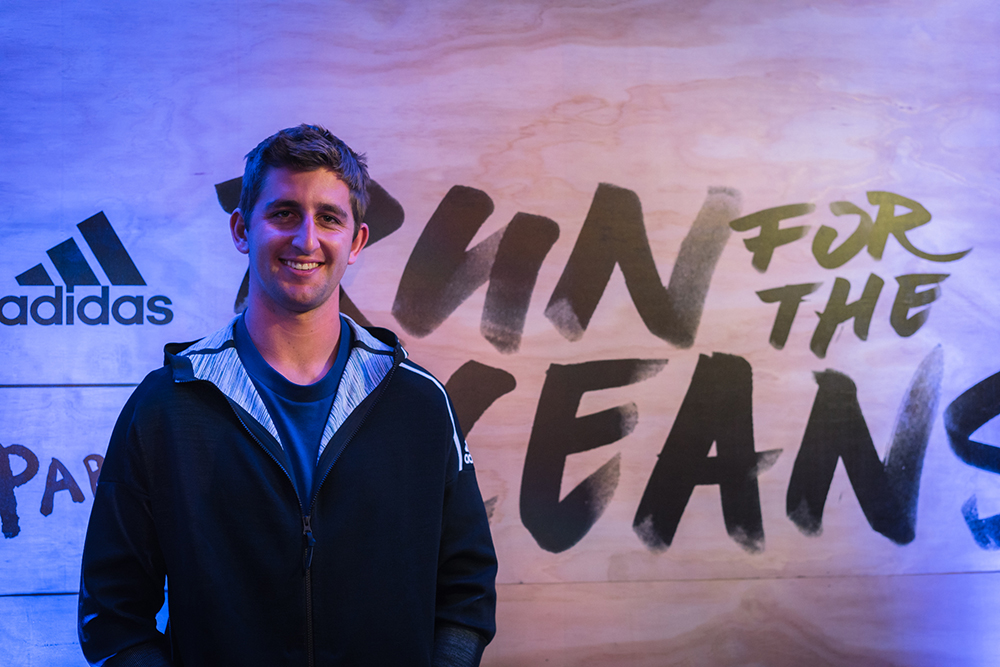 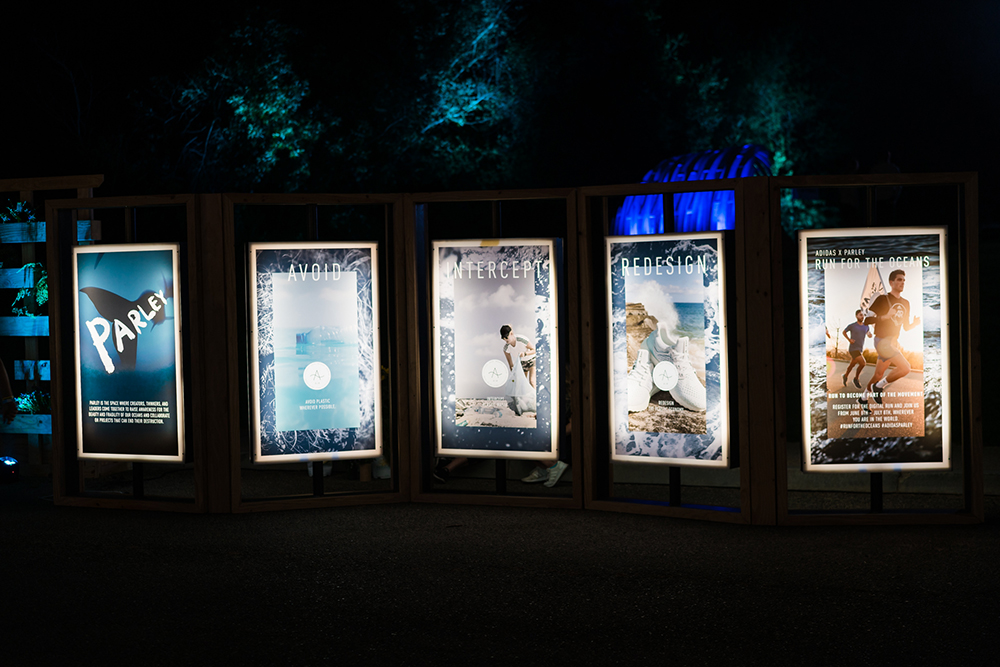 Right after my run I was able to spend a couple minutes with the Arizona Cardinal’s first round draft pick, Josh Rosen. Rosen grew up local in Manhattan Beach and became the first true Freshman to start at quarterback for UCLA. He is the most recent addition to the impressive roster of NFL players that are exclusively signed to the three stripes, joining Aaron Rodgers, Jimmy Graham, Dak Prescott, DeAndre Hopkins, and Von Miller.

JP: How’s it feel to be part of the adidas family?

JR: It’s definitely awesome. I worked with them in college and got to know some of the guys.

JP: With their partnership with Parley and this event Run for the Oceans, how’s that been so far?

JR: This is my first experience with Parley, but it’s pretty much the primary reason why I signed with adidas – as a company that actually cared about its impact. I thought that was really awesome and something that I wanted to be part of. And be someone, champion popular culture to actually think and do good things and just do good things because they are cool.

JP: You grew up and went to school here in LA and the ocean seems important to you. Do you spend time in the ocean – surfing or doing other activities?

JR: I’m not a big surfer, but I actually grew up playing beach volleyball. I would leave the house on a Friday in boardshorts and a $20 bill and come home on Sunday. I grew up at the beach and it has a big place in my heart. 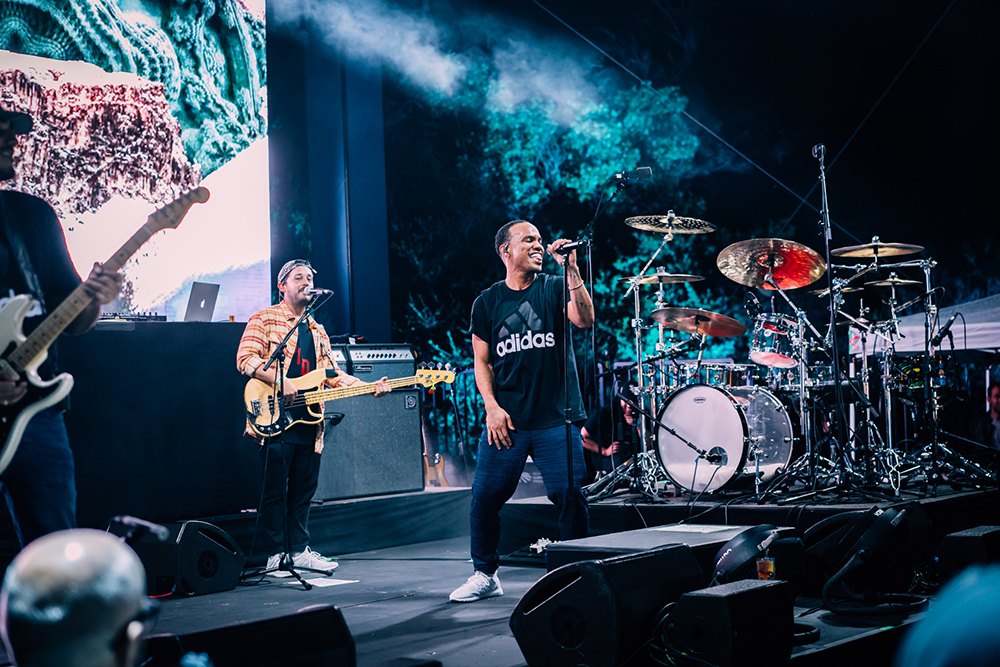 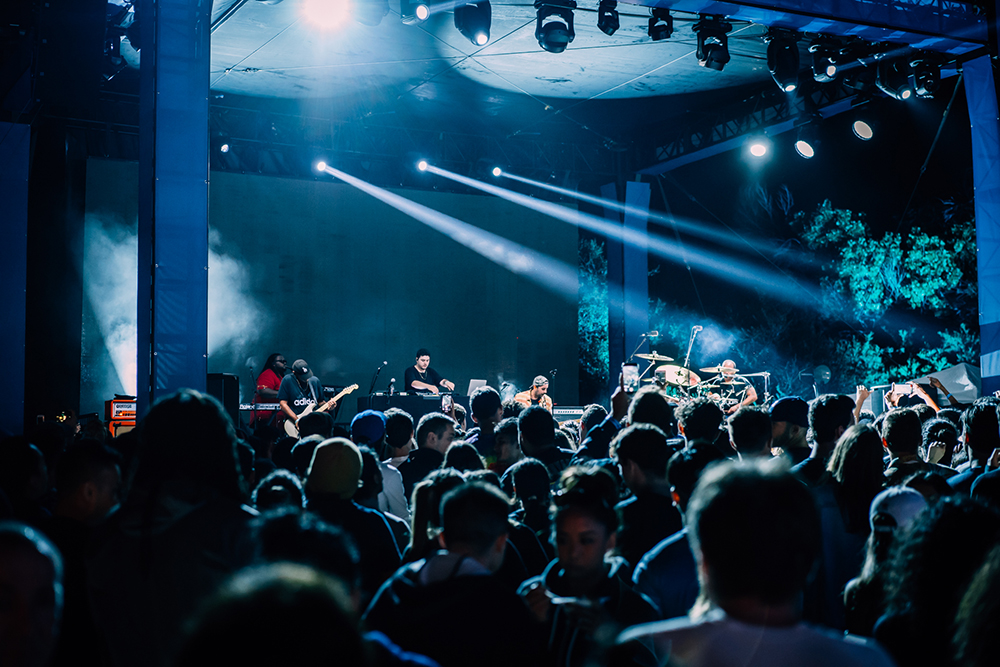 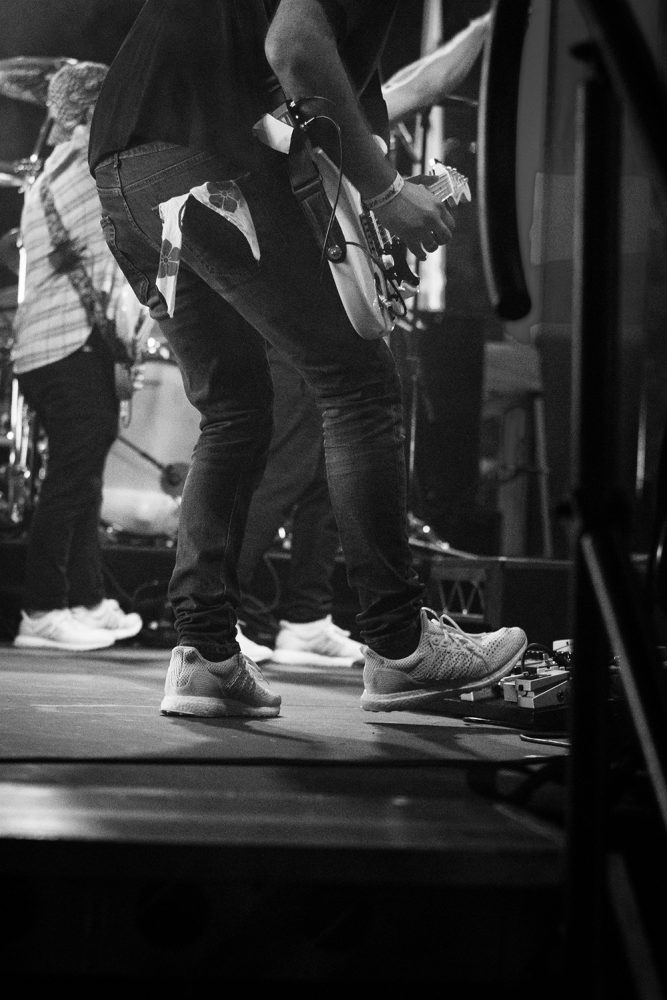