With the World Cup now underway, adidas Soccer has kicked things off with the first Energy Mode X18 event in LA to celebrate the new X18 footwear. The X18 boot is the fastest and lightest cleat on the market. 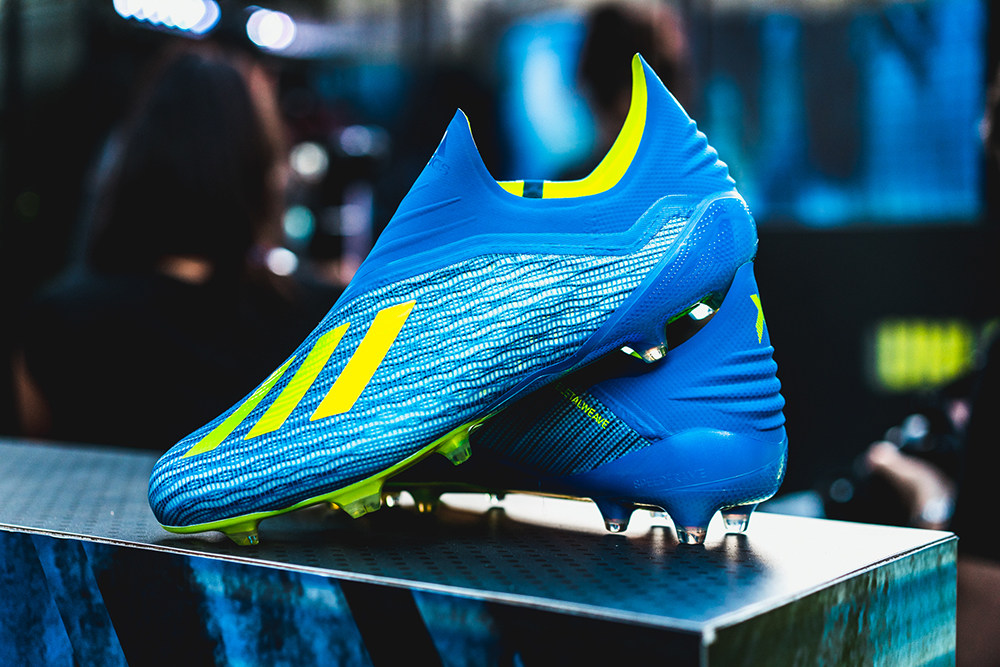 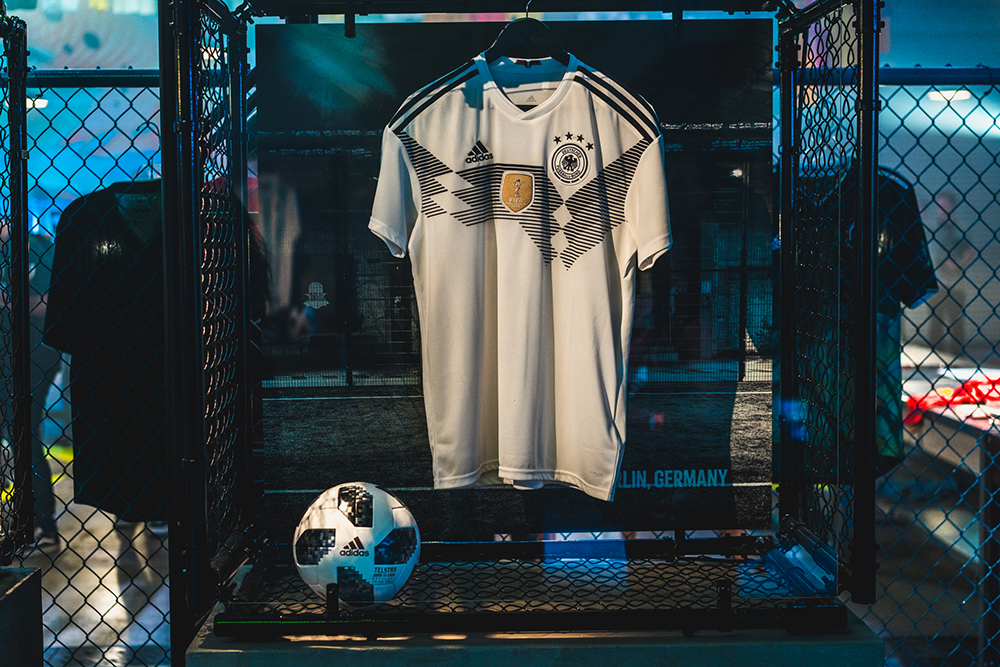 The event was jam packed with soccer excitement starting with a custom maker space to design your own jersey with art by the renowned Saber. I selected the Germany kit as the base of my design and added simple touches with a new graffiti adorned sleeve, a patch on the other side, my last name and the #22 on the back. This kit represents my little family with our last name, our son’s birthdate, and my wife’s German heritage. 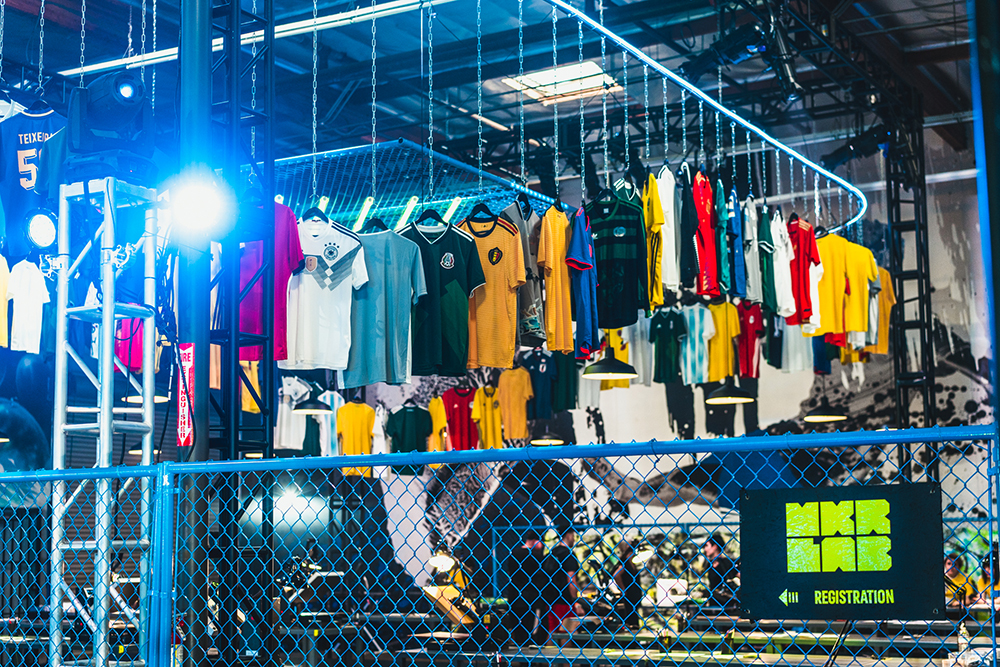 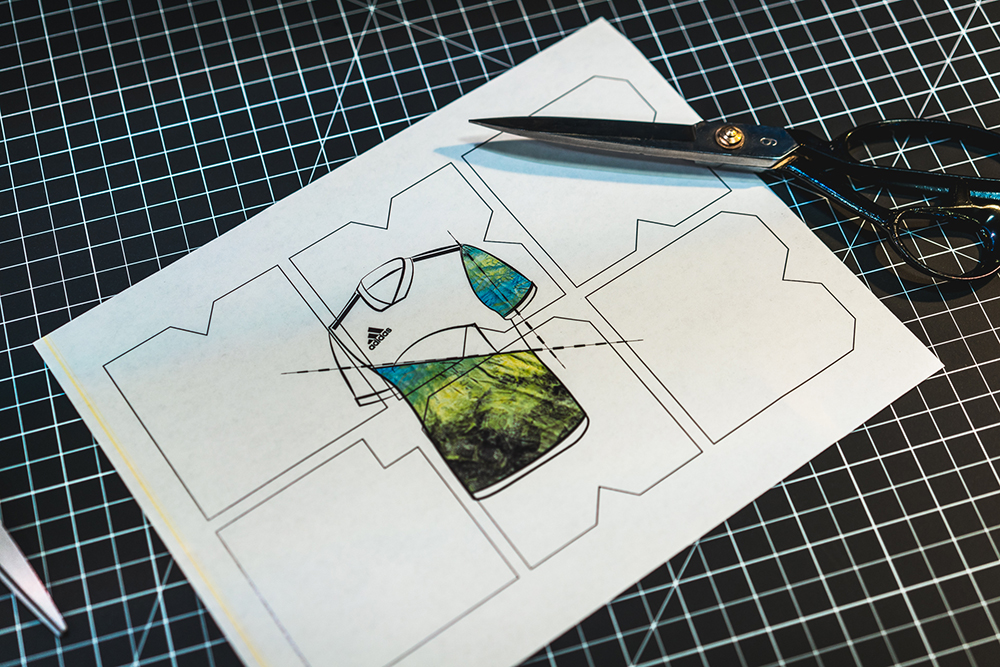 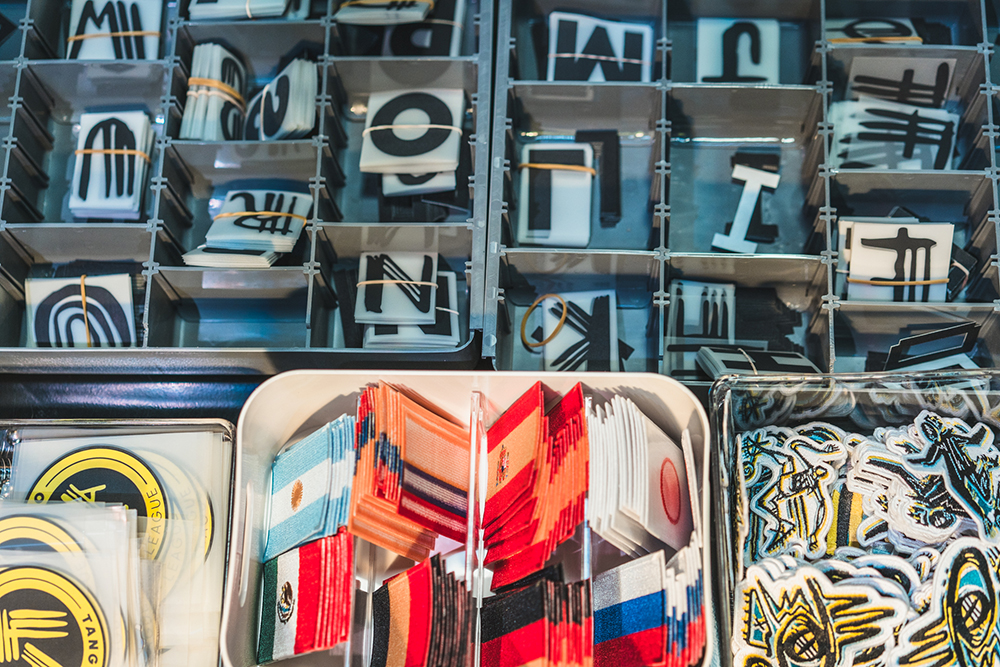 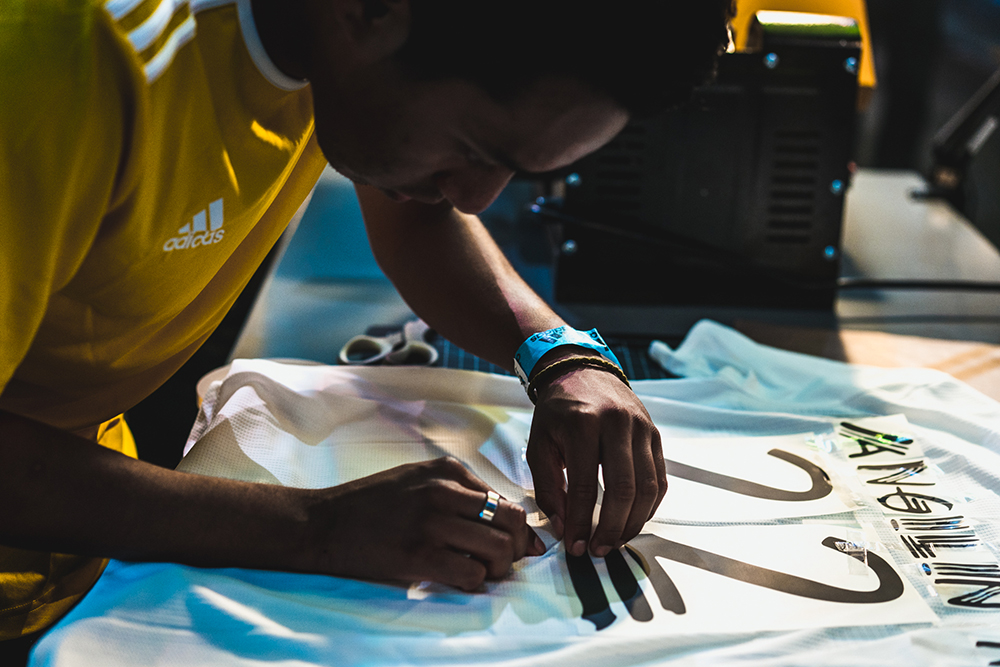 Saber showcased his talent by live painting a wall of adidas X18 balls in which lucky attendees were able to take home after the event. 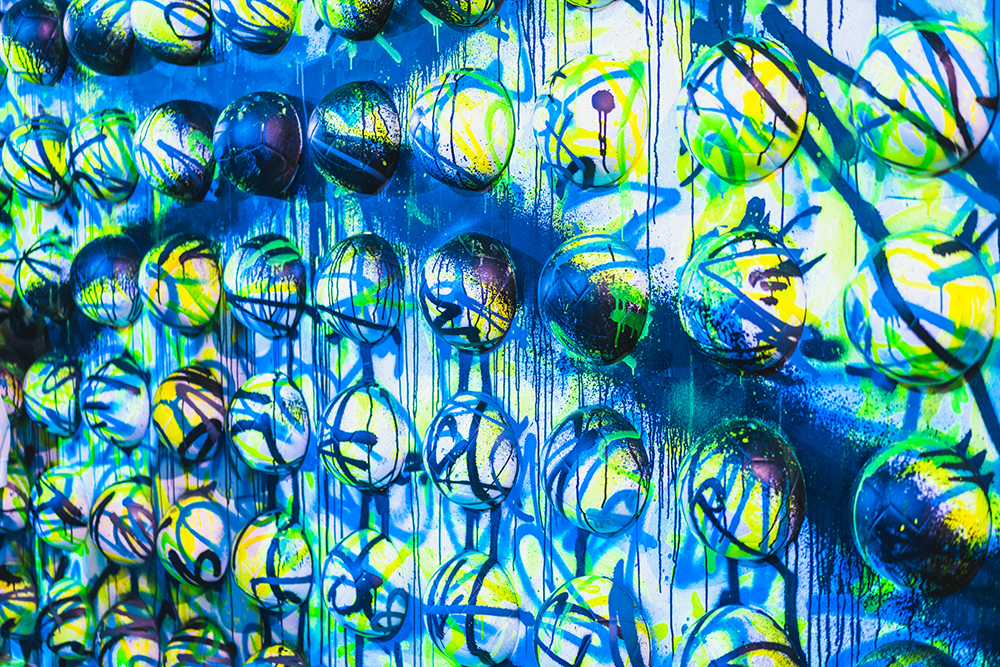 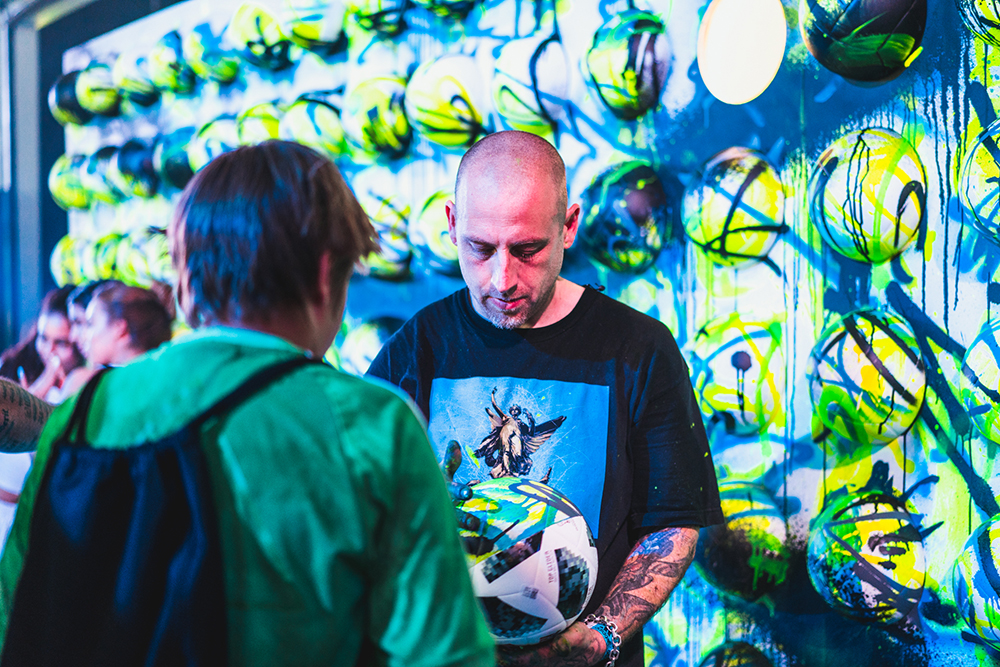 LAFC players, Lee Nguyen and Latif Blessing made appearances to their loyal LA fans. Nguyen is a Vietnamese-American Midfielder for LAFC. He recently joined the expansion team, currently in 3rd place in the MLS standings. I had a chance to sit with Nguyen to get his take on the event, the World Cup and the rest of the MLS season. “It’s a huge event. I saw a glimpse of the field and all of the soccer ball wall with all the paint.” 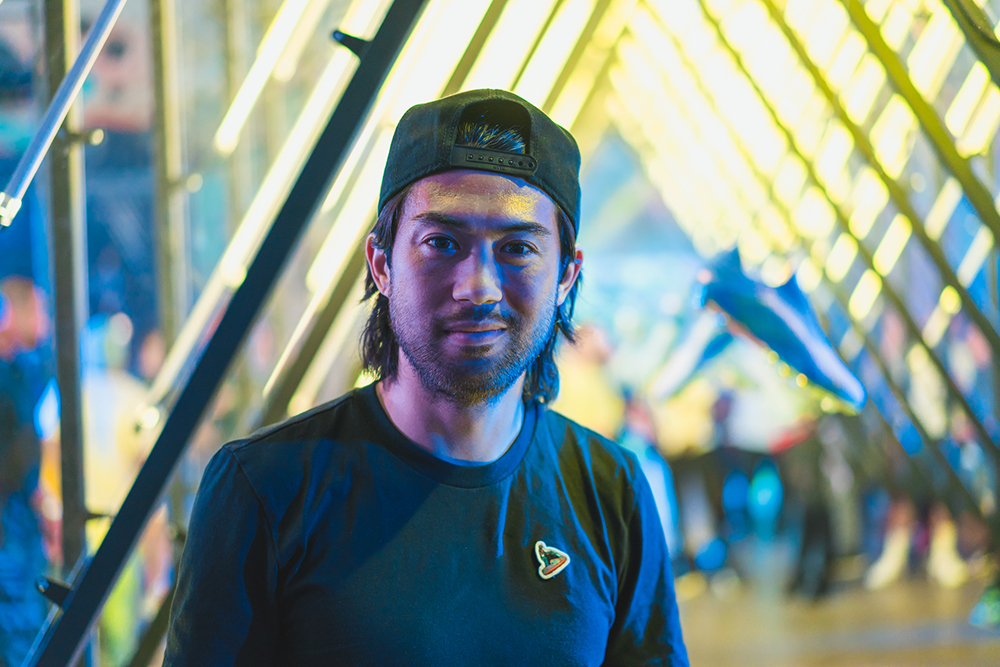 When asked what he’s looking forward to seeing at the World Cup, “It will be great to see Portugal and Argentina. The Messi vs Ronaldo match-up.” His pick to take it all was Brazil. 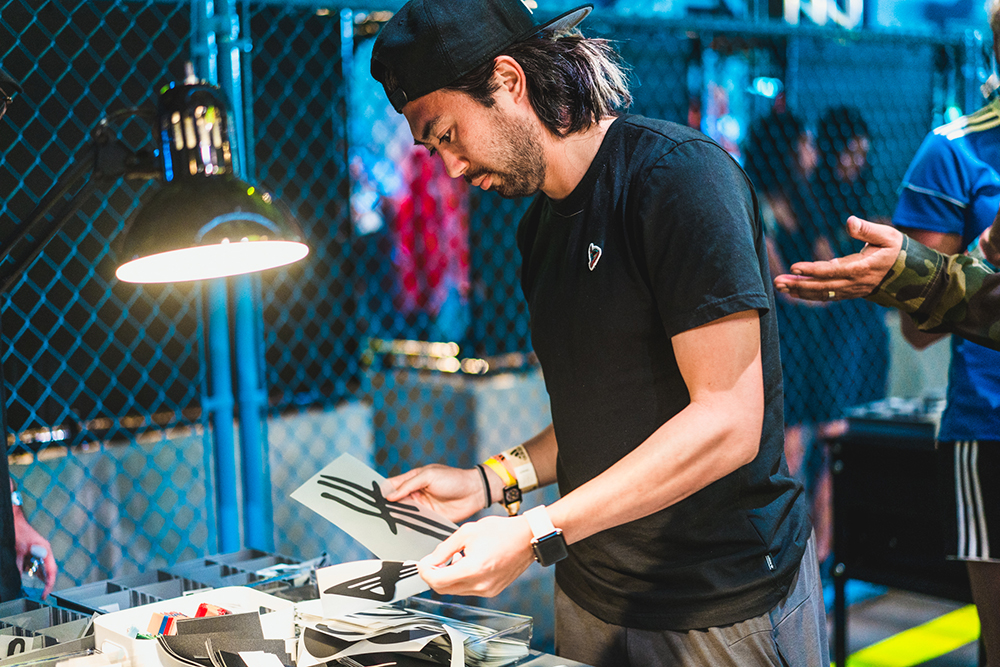 With about half the season left in MLS, I asked him where his head is at and how he prepares for the challenge ahead, “We are doing well right now, but we know the season is still long. The last stretch is where we need to close out games and keep the momentum going. I try to get into a routine and mentally prepare myself. I listen to music calm myself down and get a good meal before the game. I’m not trying to hype myself out too much.” His choice for music, “I’m listening to Sam Hunt mostly right now and Post Malone on the hip-hop side.”

In true adidas fashion, the event had several experiences for attendees to participate in from trying on the new X18 boot to challenging each out at EA Sports’ FIFA on the big screen. 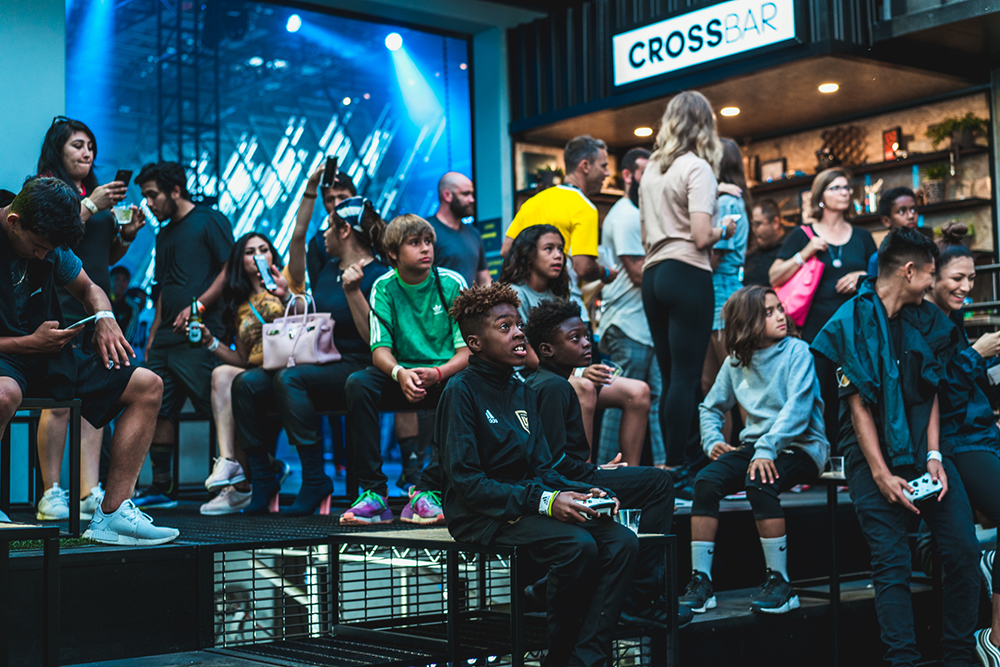 The event culminated with the Tango League Finals with a chosen MVP to get the chance to partake in the global Tango League final in Moscow. The final match came to sudden death with LA resident, Melvyn Owen Perez Cortez getting the golden goal and securing his MVP title. The 19 year old will be joined by a yet to be crowned MVP of the NY event to join Tango Squad F.C. managed by World Cup champion Xabi Alonso. Closing out the evening was a performance by Rich the Kid.