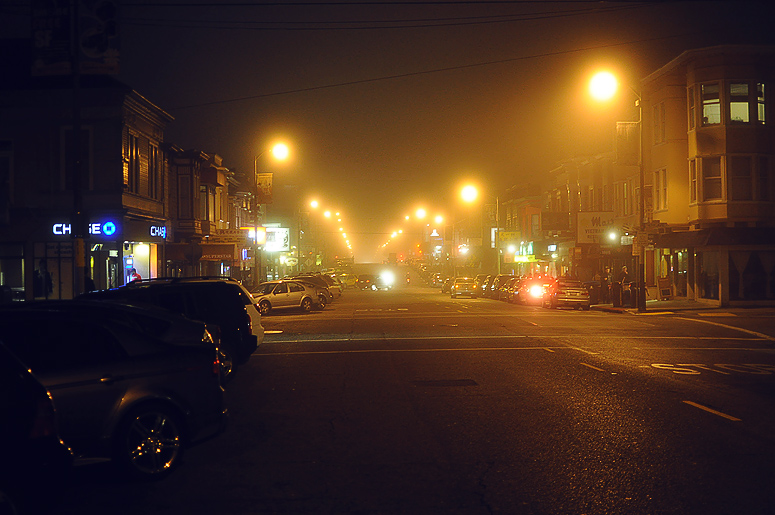 This neck of the woods is called the Inner Sunset. Nothing much here except for some random Chinese food spots and places to get mops and brooms for about $2 a piece. Hell decided to freeze over a little earlier then usual tonight and that ever famous San Francisco fog swamped the city streets. The last thing you would expect to have ever here is a Mac Mall and Warren G concert. 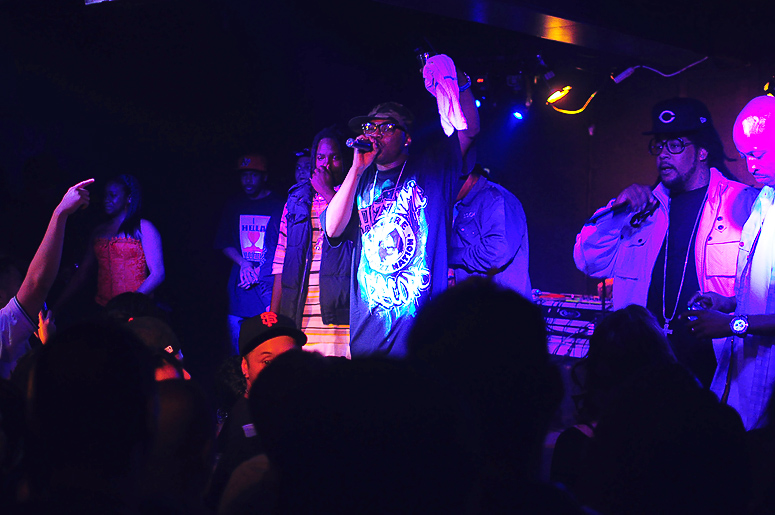 I consider these guys the Temptations of my era. No longer making hits like they used too, they now just go from concert to concert performing those great classics that we love to hear. I think the year was 1992 when the West Coast invasion exploded and I was only 12 years old. 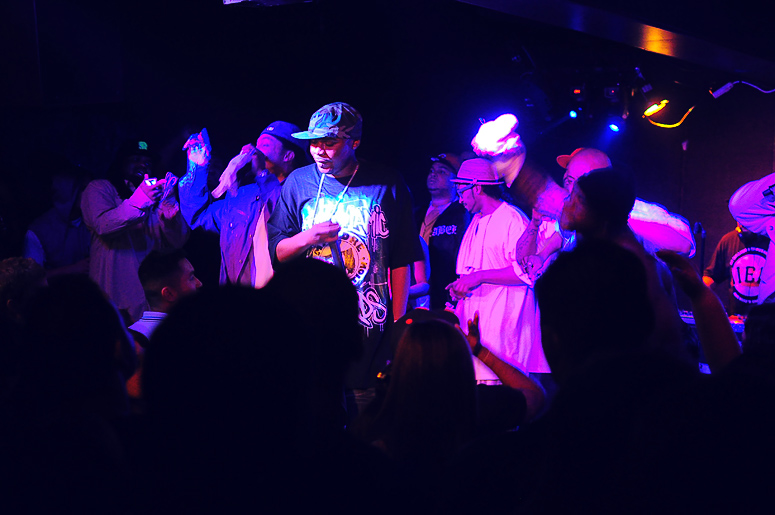 Mac Mall is a Bay Area native. I don’t think I would chalk him up as my favorite artists from this genre (RBL Posse being my number 1 on my list) but he helped put that unknown city on the map that we call Vallejo.

This song was my jam. Off the New Jersey Drive Vol. 1 soundtrack and my favorite Mac Mall related song to date. 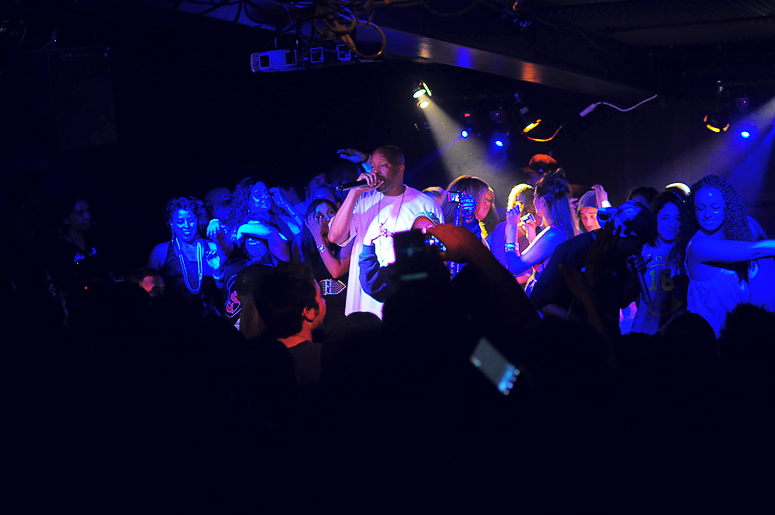 Warren G is all about that G-Funk. Smoking chronic and singing more melody raps then spitting hot fire. And the guy looks like he has been eating one too many cheeseburgers as of late. I tip my hat to him for that little Nate Dogg tribute. Regulators just doesn’t sound the same without him. 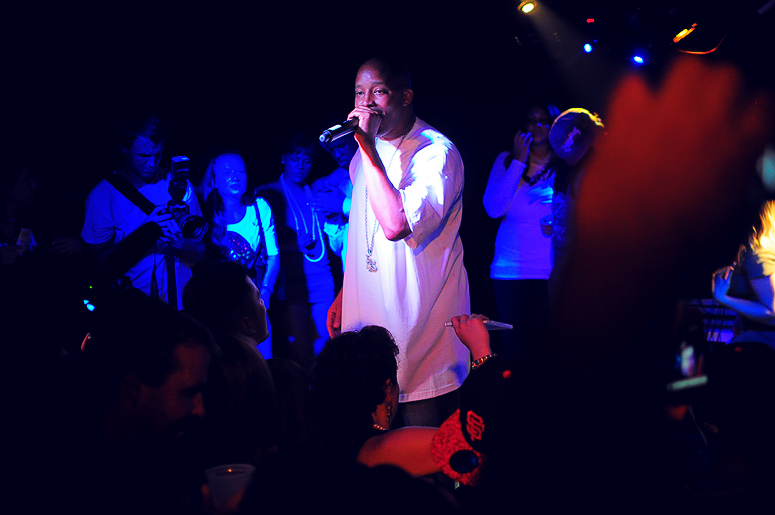