Shouts out to the interwebs, it’s @FERRARIARTIE reporting LIVE from ILLEST, LOS ANGELES! I know I’ve been gone, boo, but I’m back with a new series, “BEATS W/ ARTIE”! I’ll be posting my thoughts on what I’m #NP! Simple? LET’S GET IT!

While everyone is posting memes about Drake’s Hotline Bling (which all those dance moves we’re ghost-danced by me…) & or jealously watching Stephen Curry drop 40 pts during the Home Opener/Ring Ceremony, Me, along with the rest of the world, is figuring out why Bryson Tiller hasn’t been in our Itunes TOP 5 most played songs. This guy is the #ILLEST!

Being a basketball guy, I would have never imagined a trap-soulist like Bryson Tiller to come from Kentucky. I just simply thought NBA #1 draft picks, Cassius Clay, Drake shooting air-balls , and University sex scandals happened in that corner of the world. (Too soon? Possibly…)

But literally out of the Kentucky Blue, comes Bryson Tiller, a not so common individual. I first encountered Bryson Tiller on twitter in-regard to a soundcloud link, lol.  Twitter, bruh. Do your-filthy-self a favor and click that lil’ orange button below.

Carrying on, Tiller’s 1 of 1 vocal is unmatched. His delivery is calm, collected, and most definitely cool. With pen skills of Ken Griffey, he often claims himself as PEN Griffey. (Get it?) As of late, Drake co-signs have been as relevant as the word “LIT”. Bryson, just like the recent bubble of upcoming artists Aubrey cosigns (pARTynextdoor, Makonnen), caught Drake sliding thru his DM. The great Canadian poet slid thru his Direct Message stating, “Man, I’ve been fuckin’ with Don’t for months, G.” Although receiving 6 God’s blessing, Tiller passed on the offer to join the Mighty OVO. Speaking of co-signs, from Timbaland to Sylvester Stallone (click), they are in Bryson’s corner.

Bryson swerves in & out of the Rap & RnB lane more seamlessly than Stephen Curry driving to the rack or pulling up 4 feet from the 3-point line. SWISH-SWISH!

Bryson is next, and just like Curry, he’ll be #1. He’s going to be played at every club, various soulection episode mixes (wait, that happened), your baby mama’s car, & just about every speaker on the face of the Earth.

STEPHEN CURRY WITH THE RAPS, BOI! 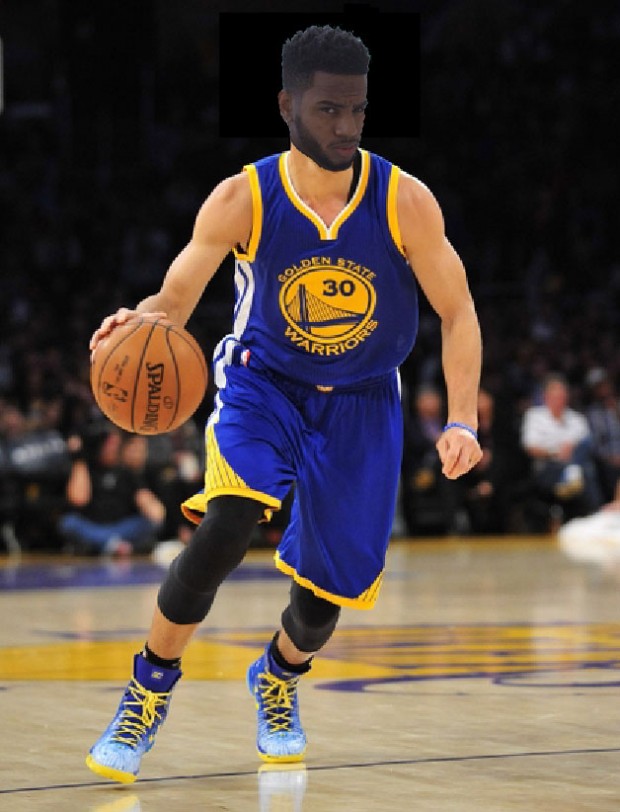 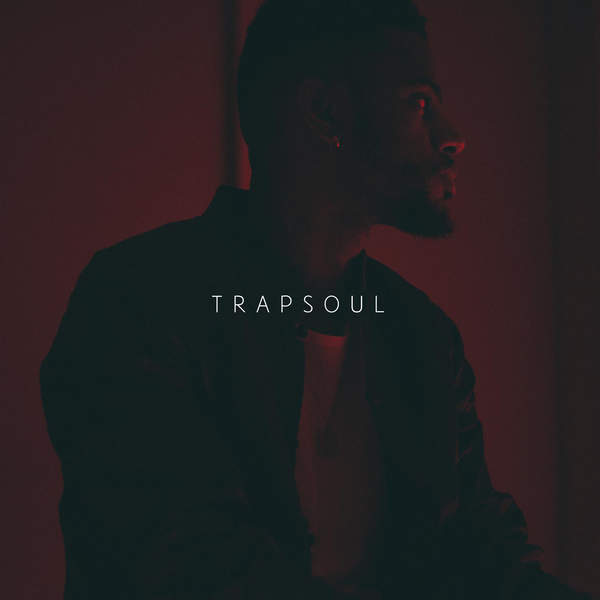 That is it for now, until next time y’all!