First & foremost, I would have never imagined I’d write about this dude. Let’s get that out of the way. Shoutout to my cousin B & Deadprez.

Wsup y’all! Reporting LIVE from ILLEST LA, this is Ferrariartie coming off of a very STUFFED Thanksgiving holiday!

I recently went back to the BAY AREA to hang with the Familia. As usual, the fams and Mama ‘Rari,(lol, I just made that name up as I was typing…) a.k.a my Mom, came thru with the lit turkey, lumpia, and homemade turkey wontons! Put that chili oil on it, OH LORD!

Anyway, I’m back from the lil’ vacay with another dose of #BEATSWITHARTIE! I’m #NP Justin Bieber. Yes. Biebs. Canada. Usher. All that. I am a Belieber.

Justin Bieber released his fourth album, “Purpose” early November. To say the least, it is lit, and worth doing a DAB or two, too. With features from the Original Detroit Player, Big Sean, Halsey, Travi$ Scott, Nas, Diplo, Skrillex (whom I saw walking thru Little Tokyo, lol), and the almighty Mike Dean,  this album is hotter than a lot of your mixtapes, yo. 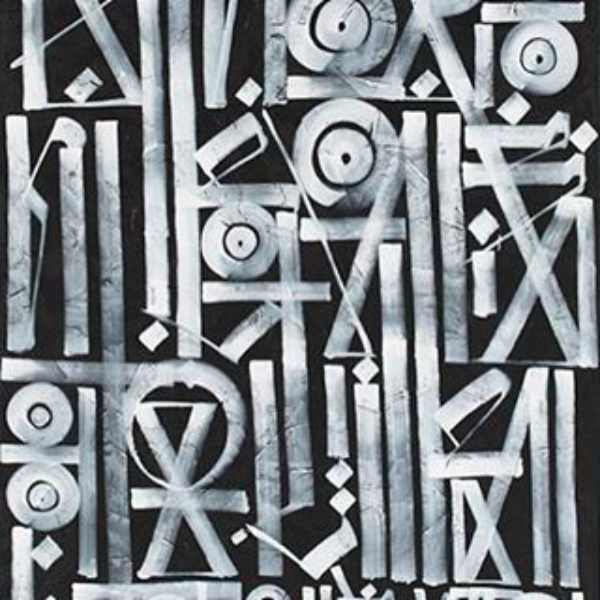 Bieber released his first single, “What Do You Mean”, off of the album back in August, and it has become everybody’s anthem! Heeeeeyaaaahh I double dog dare you to not dance to that slap. Best beliebe that was the first song played during my 8 year old cousin’s post-thanksgiving dance showcase.

I don’t mean to compare, but I couldn’t help but resemble JB’s “Purpose” to Kanye’s “808s & Heartbreak”. It couldn’t match up any better. Both artists came off of rough times. Both albums have multiple singles, all getting MAJOR radio play. 808s & Purpose were both transitional “experimental” projects. Both album artworks feature some of this generation’s most influential graff-2-painters; Kaws & Retna.

Think about it, JB went from being every girl’s crush, to the media spotlight magnifying his every breath. Through the break-up, smoke breaks, lol, and the world waiting to judge his every move, JB had the universe weighing on his teenage shoulders.

How contradicting it is, so much hurt turned into such amazing projects. I applaud you Yeezus & Mister Calvin Undie Homie.

Back to the music, I can’t stop playing “No Sense” feat. Travi$ Scott. Like, literally, I can’t.

With dope cameos of New Zealand’s Palace Dance Studio owned by Parris Goebel. The dancers consist of crews Ladies of ReQuest and Royal Dance. And, a special appearance of JACQUES, LA FLAME.

Oops, forgot to mention Biebs is actually not in the visual! Didn’t matter? Possibly. Still sick tho.

May we all toast JB, for the start of a new era! (*insert champagne emoji*)

Do yourself a favor and cop! 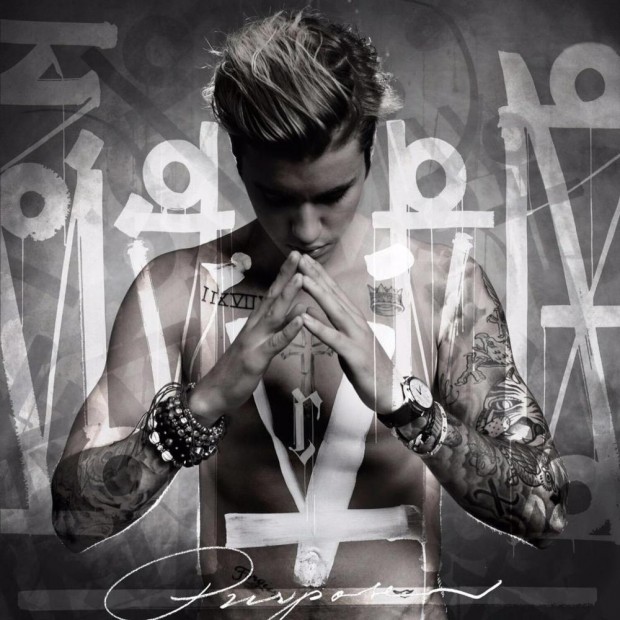 Until next time y’all, thanks for hearing me out! Happy Holidays to you, yo mama, & cousin, too!