It’s been a hectic and busy past month or so. So I thought I would share a few photos from June.

June started off with the birth of my nephew Landon. 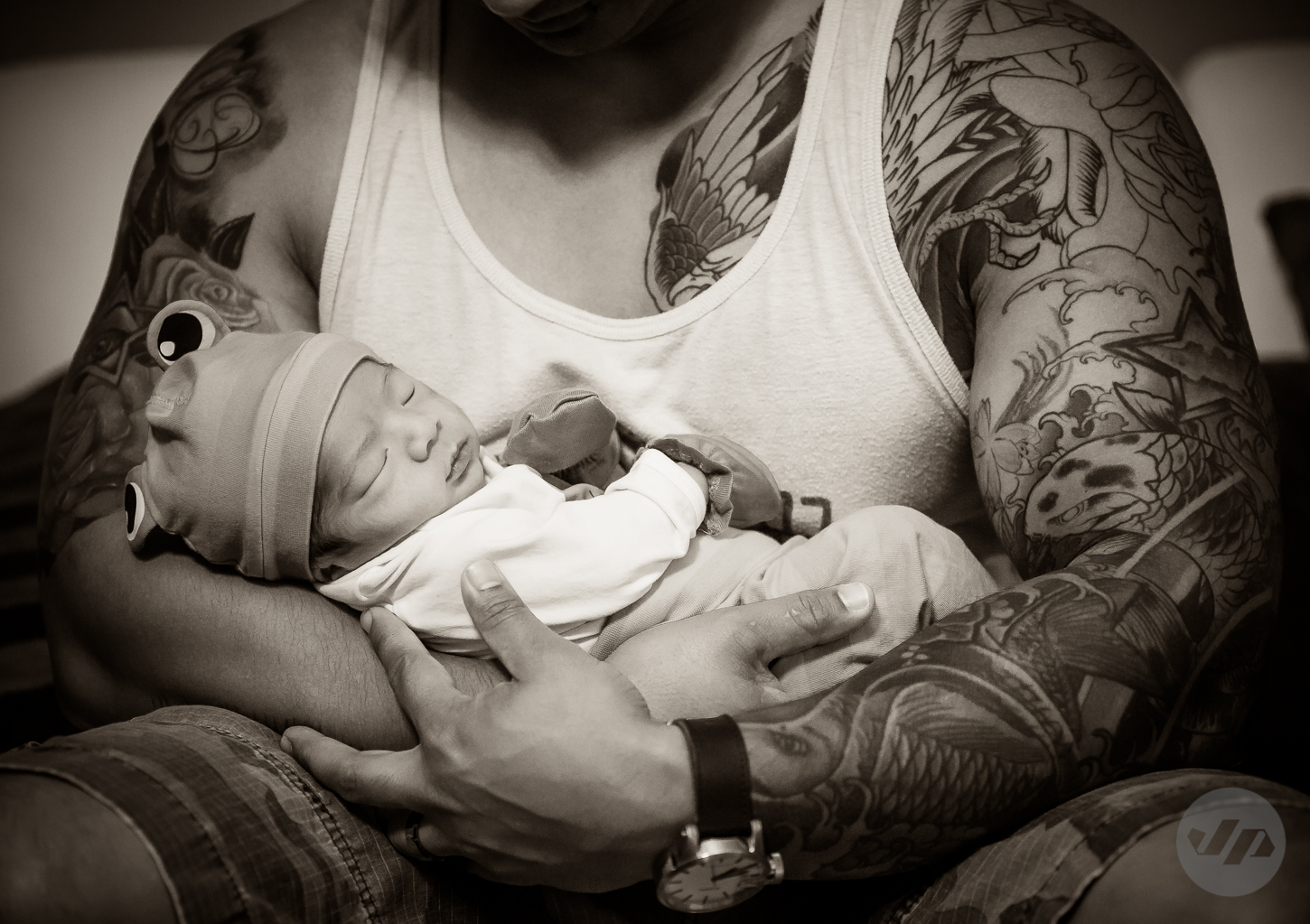 Formula Drift continued to West Palm Beach for Round 3. 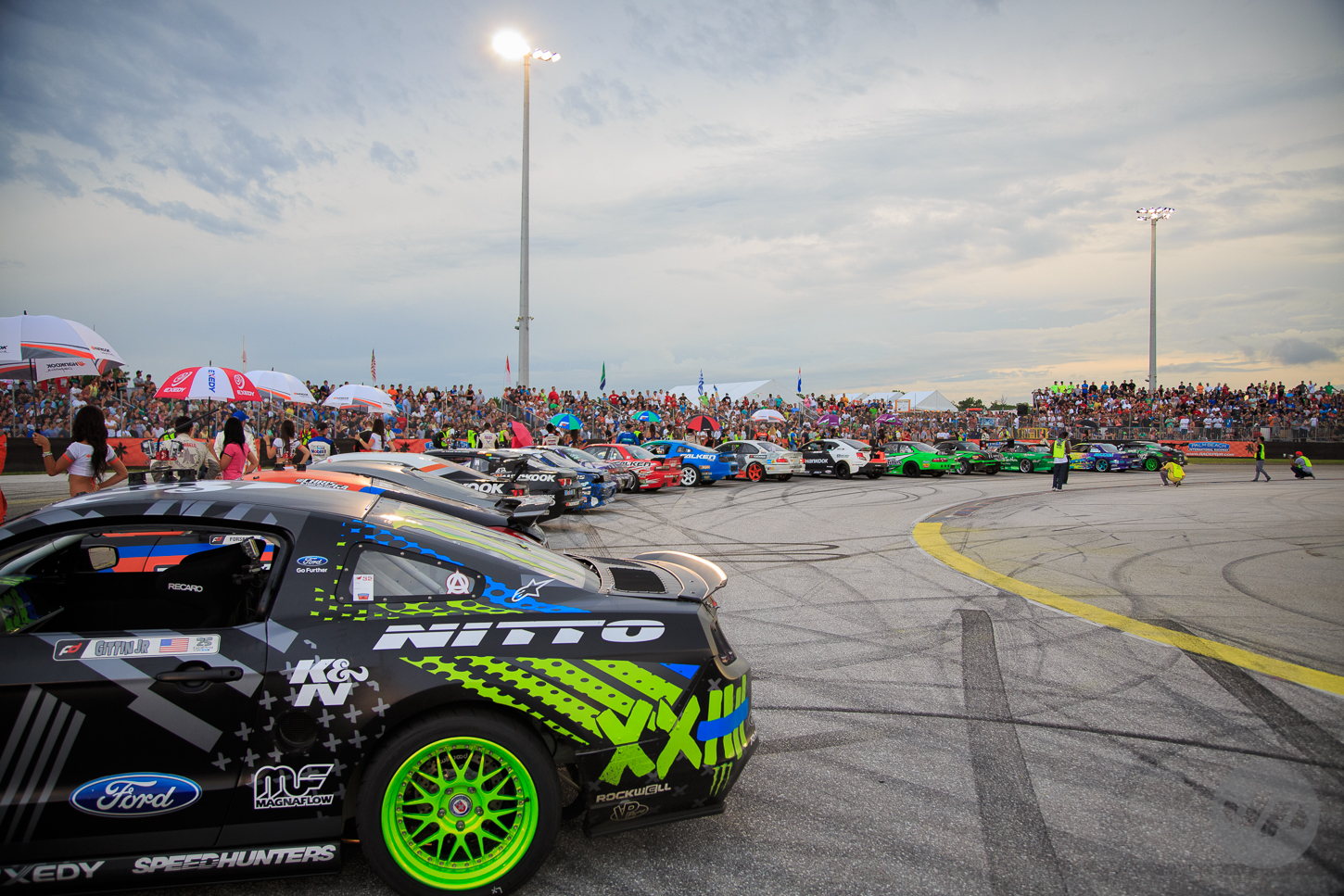 Visited Milwaukee for the first time to complete a photo shoot and video for DUB magazine and Toyo Tires with UFC star, Anthony “Showtime” Pettis. Unfortunately, he was injured after this shoot while in Brazil to promote his fight against Featherweight champ Jose Aldo. I really think he could of won that fight too, but he will be back soon and I have no doubt he will be wearing gold around his waist soon. 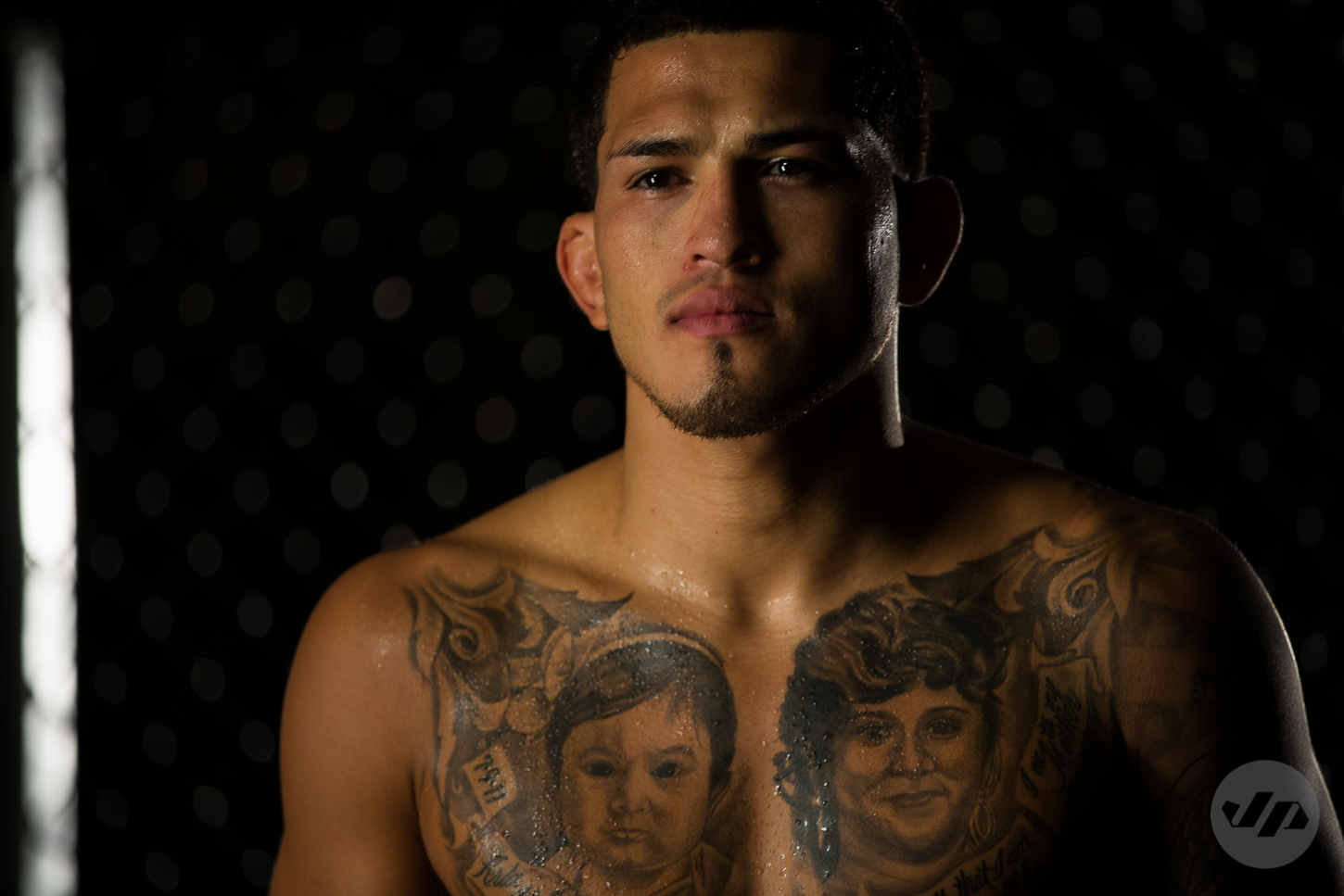 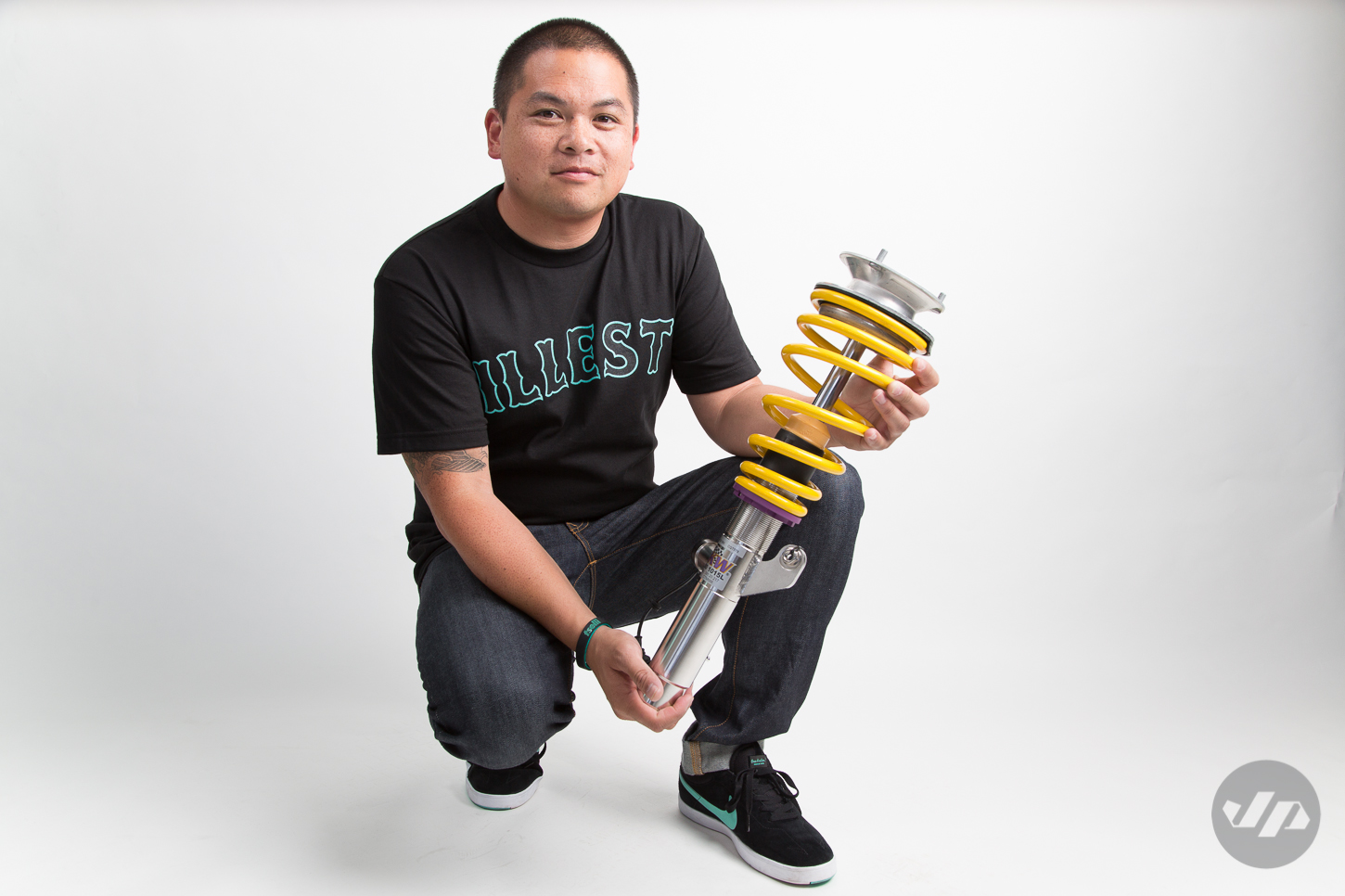 The annual E3 (Electronic Entertainment Expo) had me quite busy for the launch event for Forza Motorsport 5 on the new XBOX One console. All the hard work paid off and the event was well received. Looking forward to the release of this game. photo credit: John Park 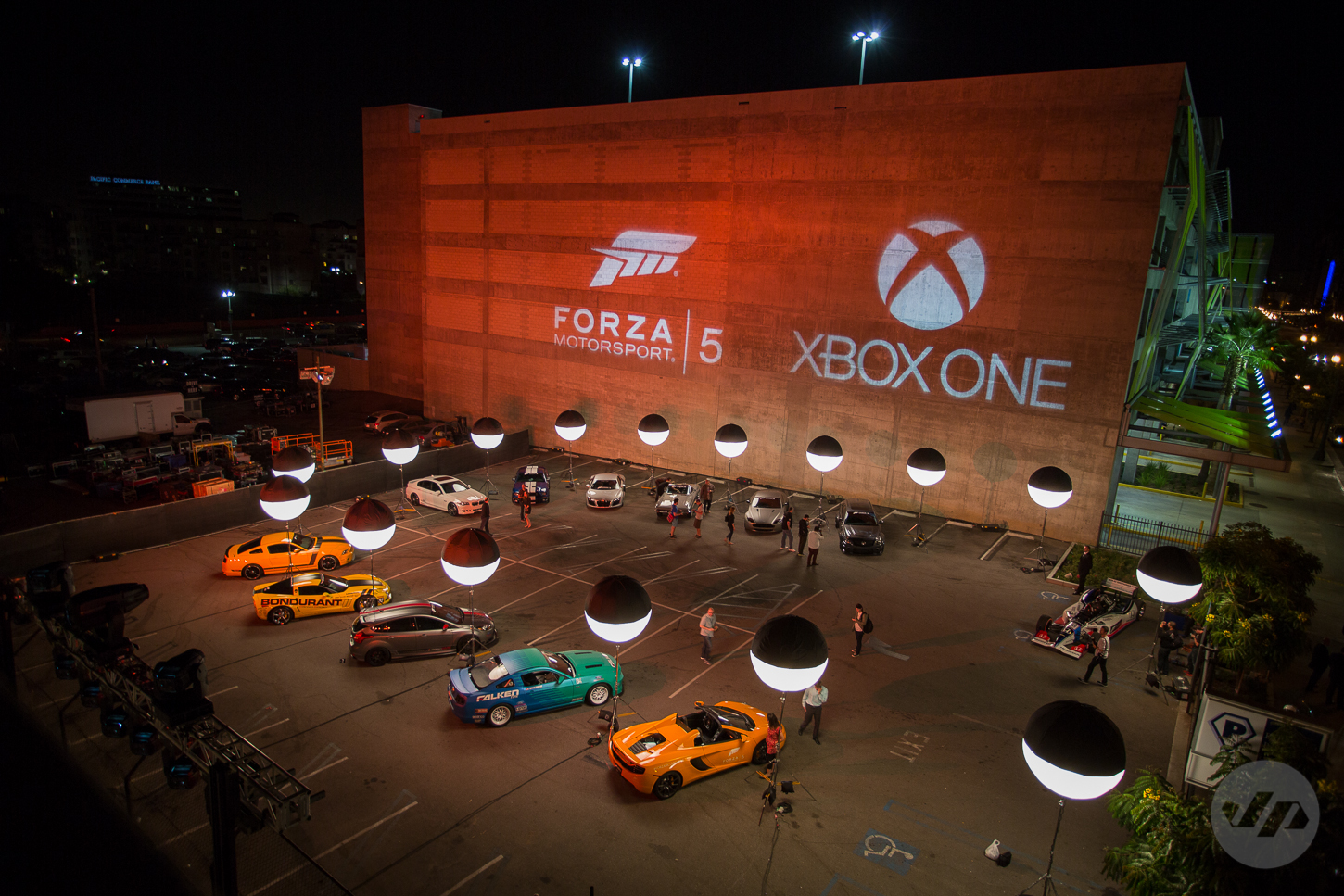 The Illest OC opening was fresh and some of my pics were featured here on SneakerNews.com. 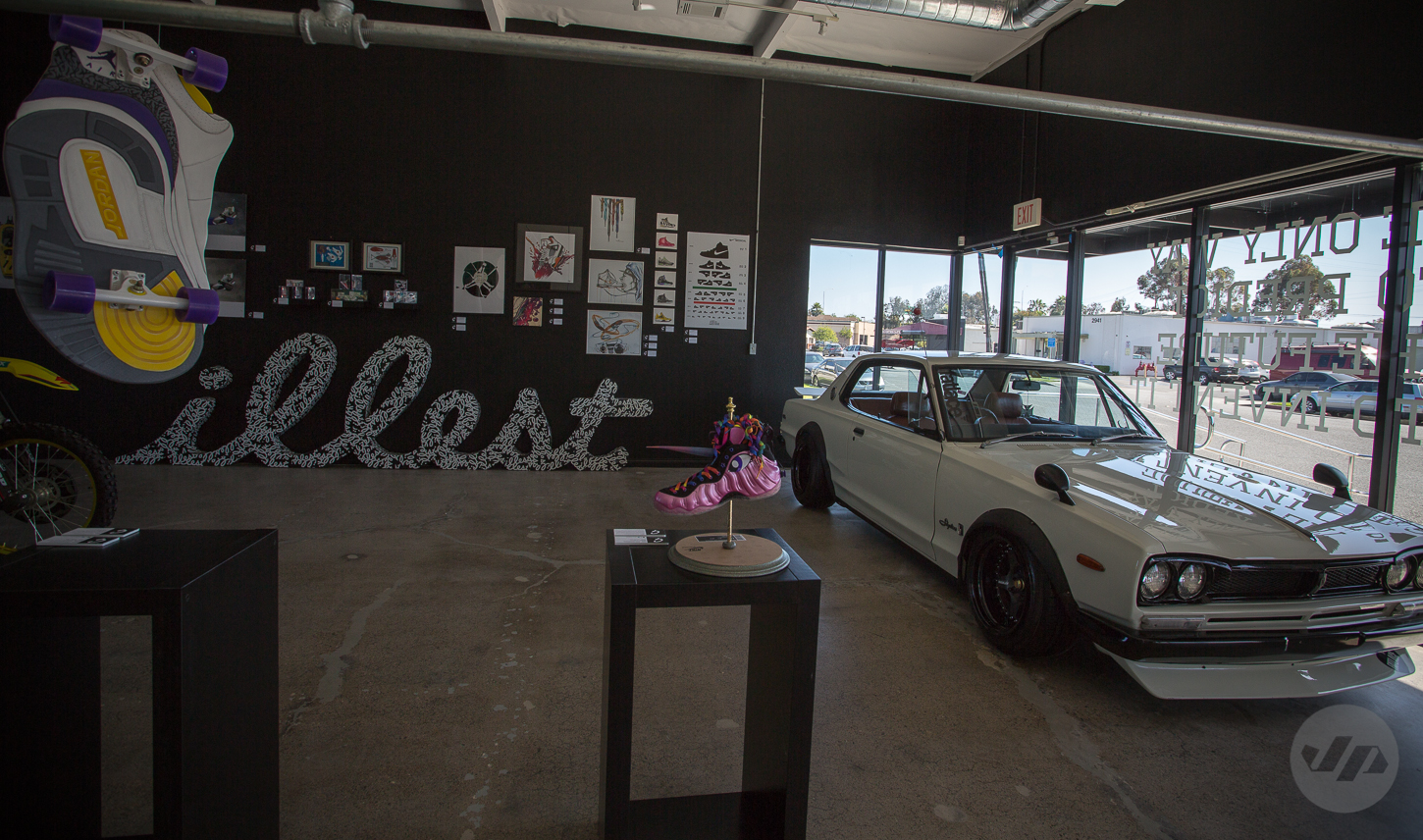 Then it was off to New Jersey and New York for Formula Drift Round 4: The Gauntlet. Daigo is on a roll and looks to defend his championship. 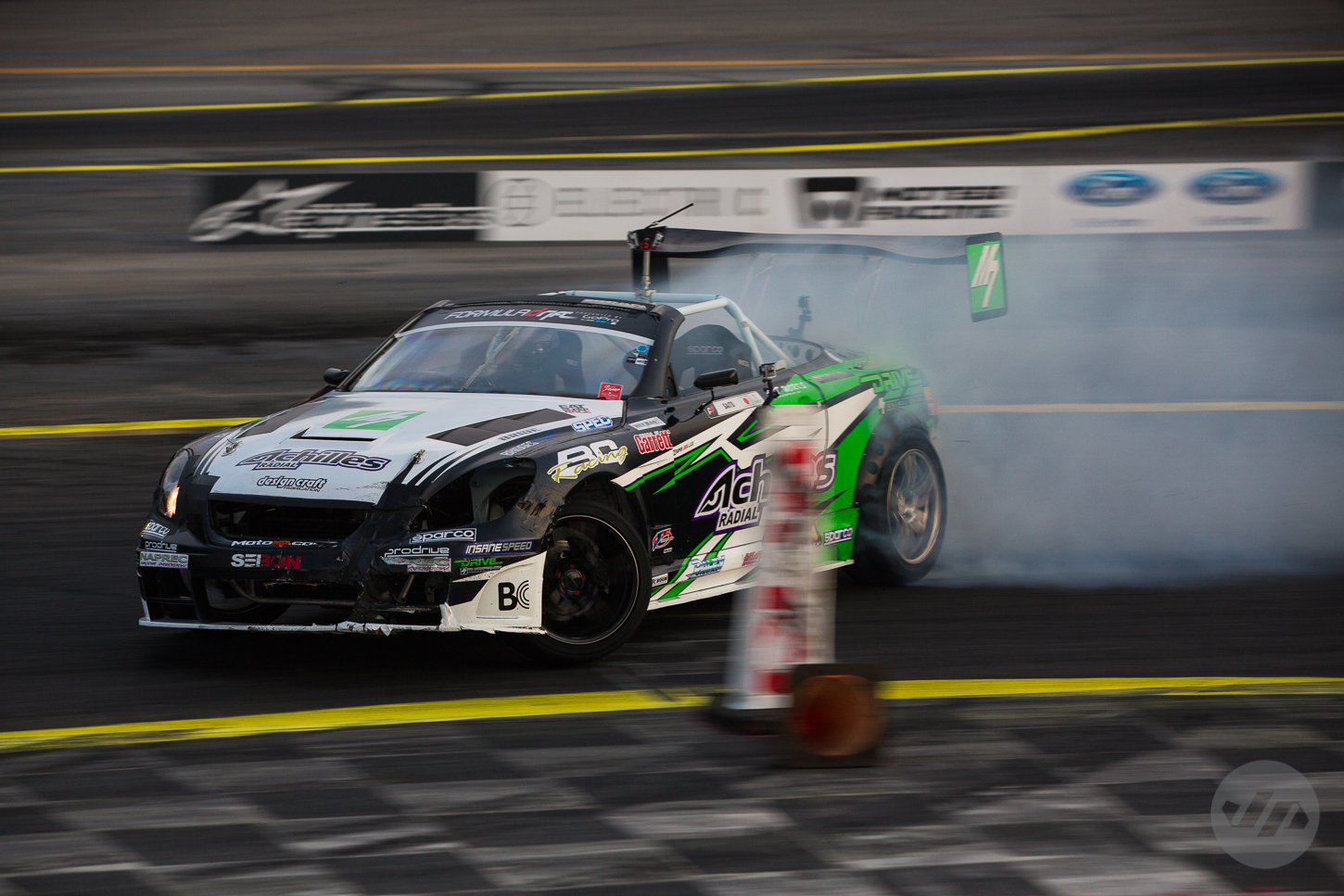 Visited the Hundreds LA to pay respect to the Jae Bueno, one of the best. He will be incredibly missed.

I had the opportunity to shoot the West Coast Dreamers, a basketball duo that is known for their high-flying skills on the court. Air Dogg and Young Hollywood were great to work with. Follow them on Instagram @westcoastdreamers 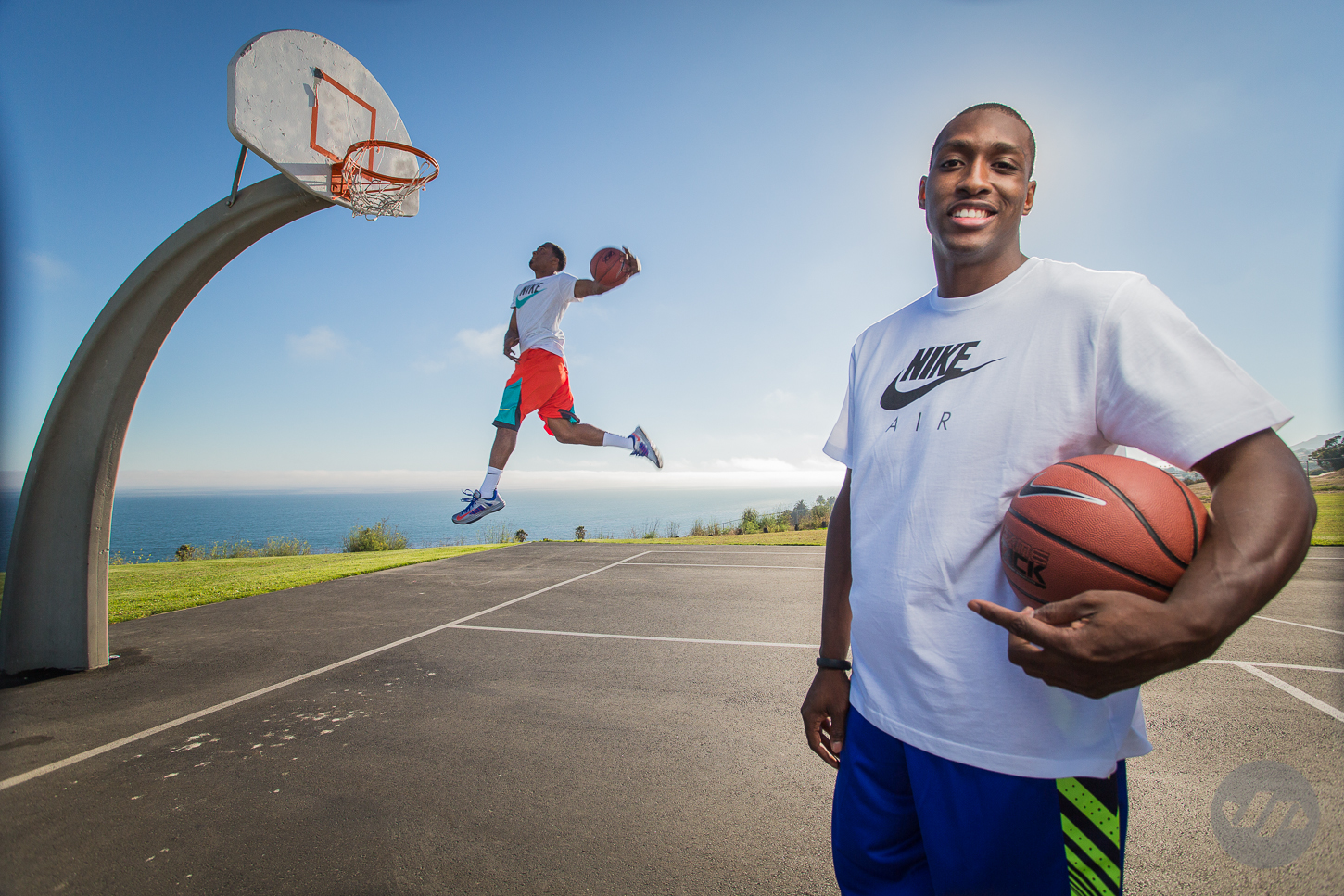 Took a beach day to meet with a client during the NSSA (surf competition) and catch up with some friends in Huntington Beach. If you haven’t checked out Livery Design Gruppe (LDG) you’re missing out. Some really cool things are in the works for the US Open. photo credit: LDG 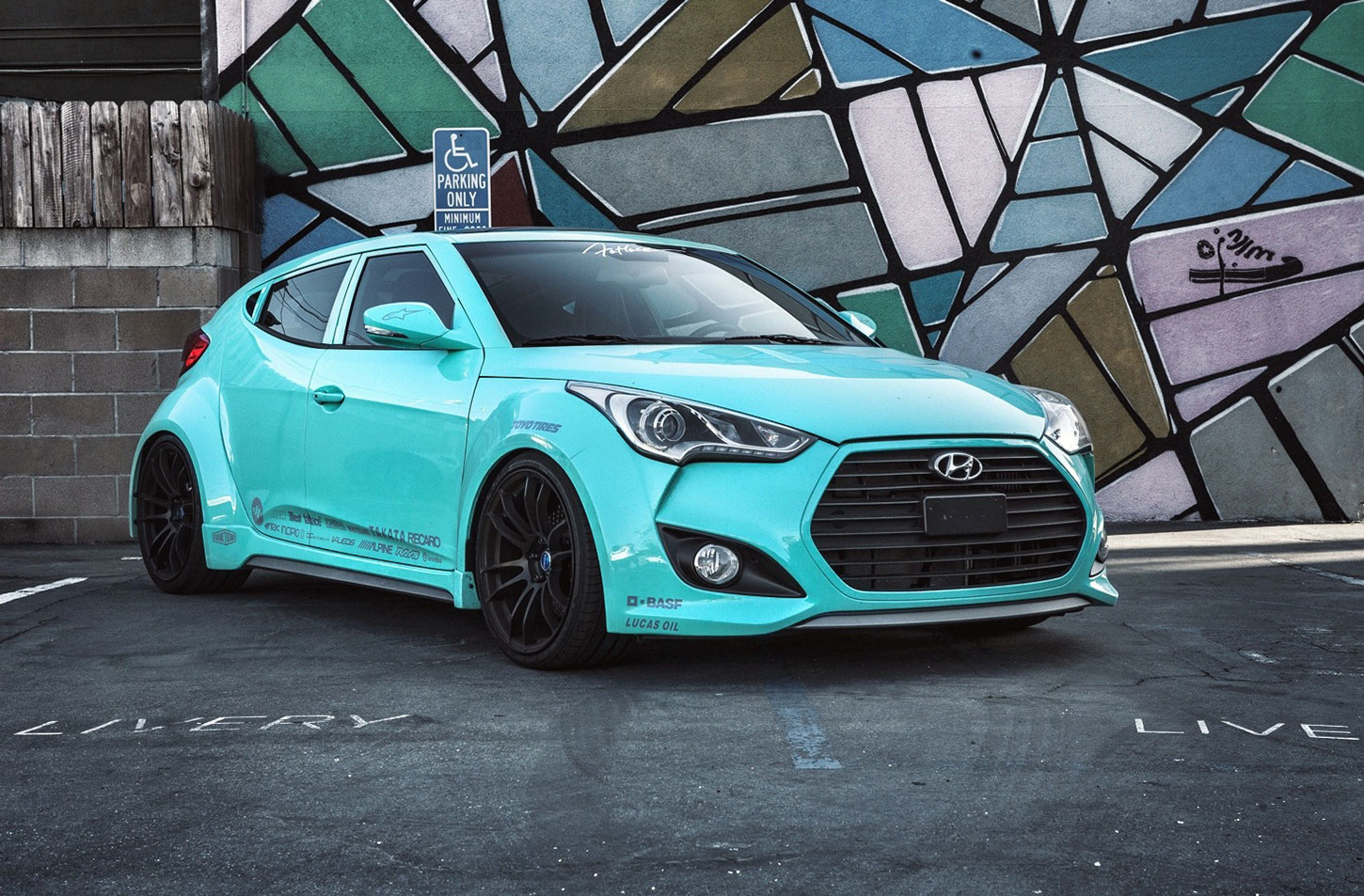