Something about living in California makes me feel really blessed. My parents first choice was Brooklyn, New York but because they stopped in Cali first they decided to press their luck and try out the golden state. 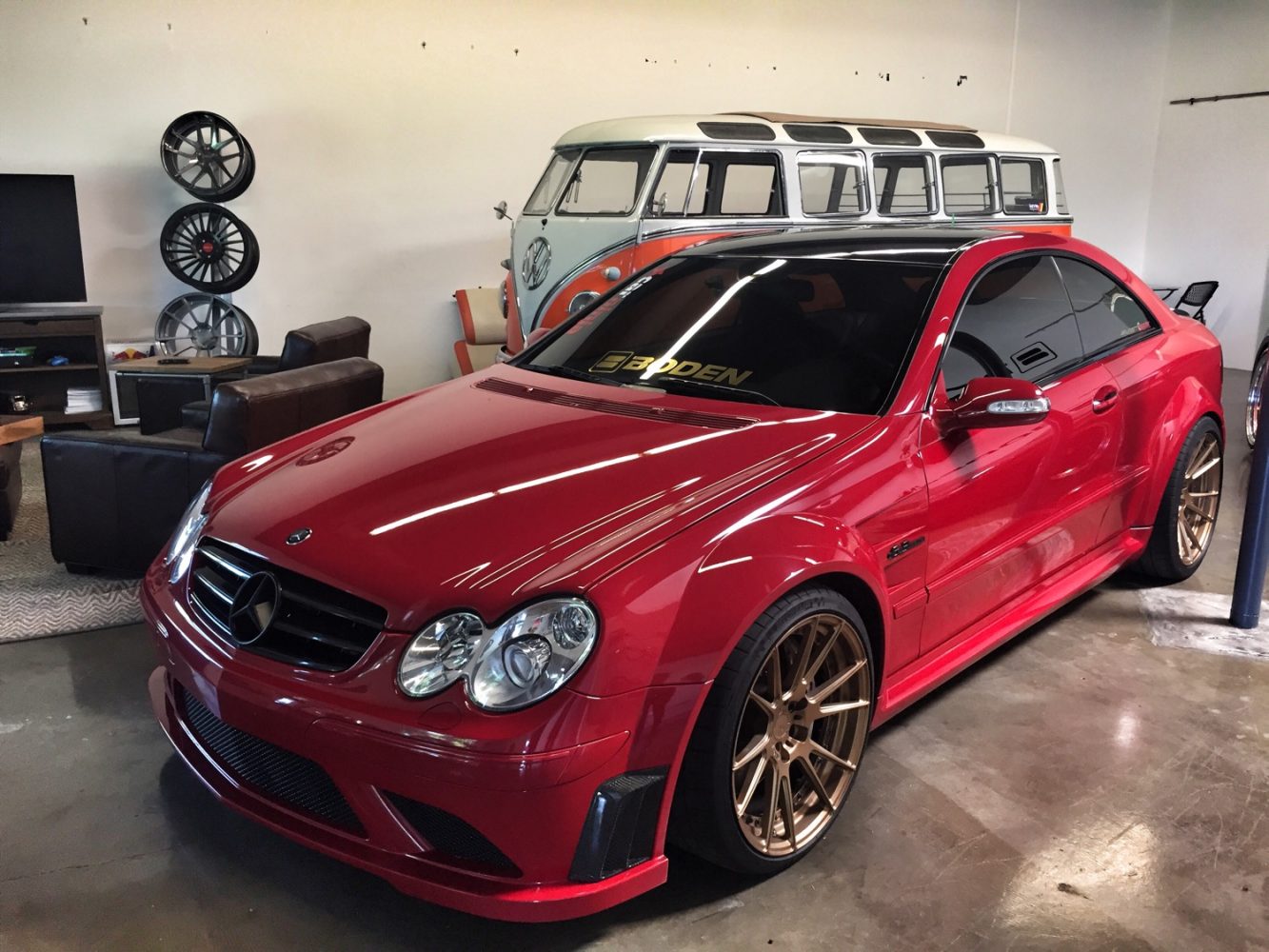 We cruised down the 5 in under 6 hours from the bay for two reasons. 1 to drop off the car at Boden Autohaus and 2. To check out a puppy from a rescue. 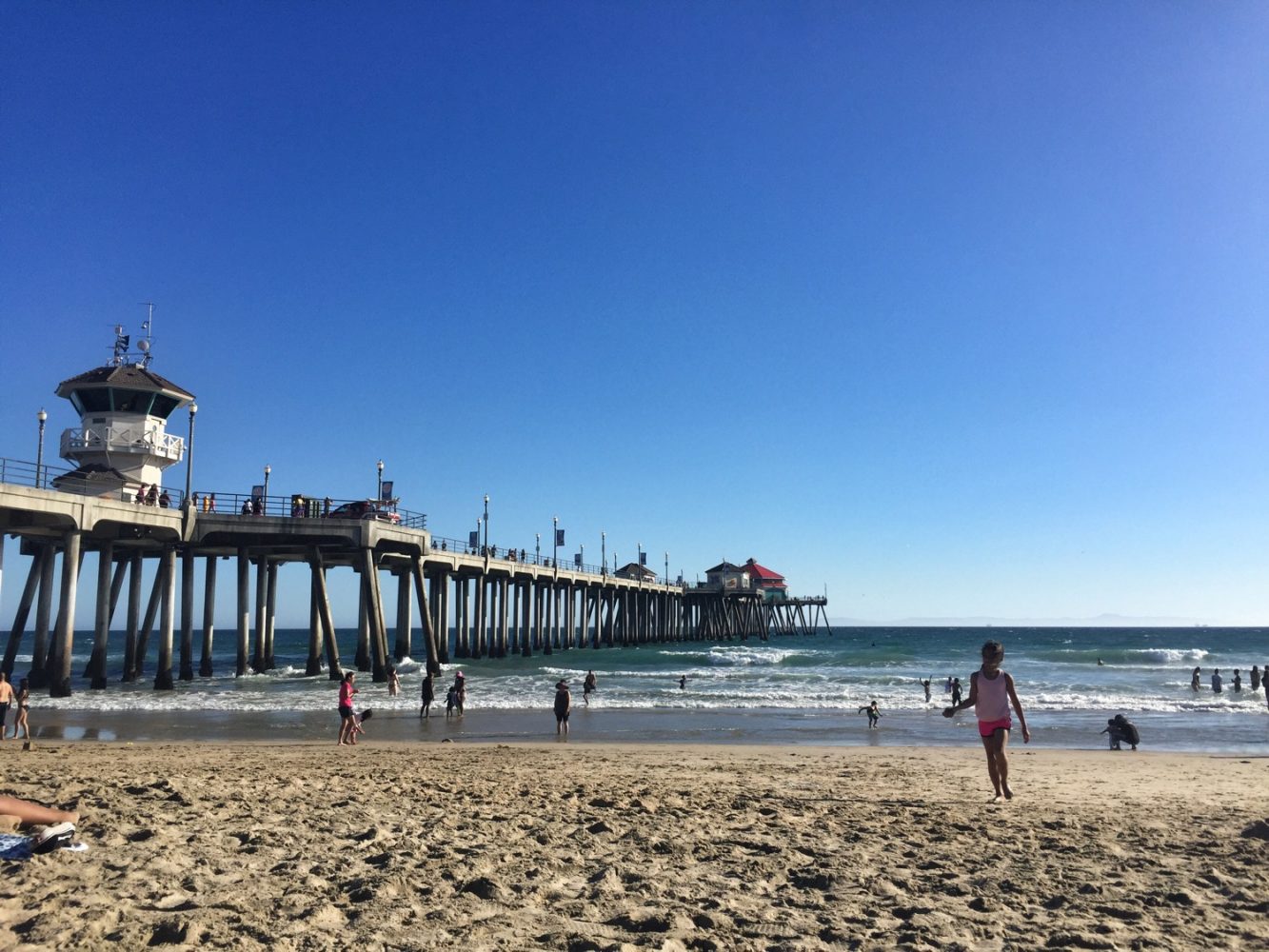 Since today was more about the drive down we decided to hang out at the beach after dropping the car off. Today was the day after the Vans Surf Contest so they were cleaning up the beach which wasn’t so crowded. 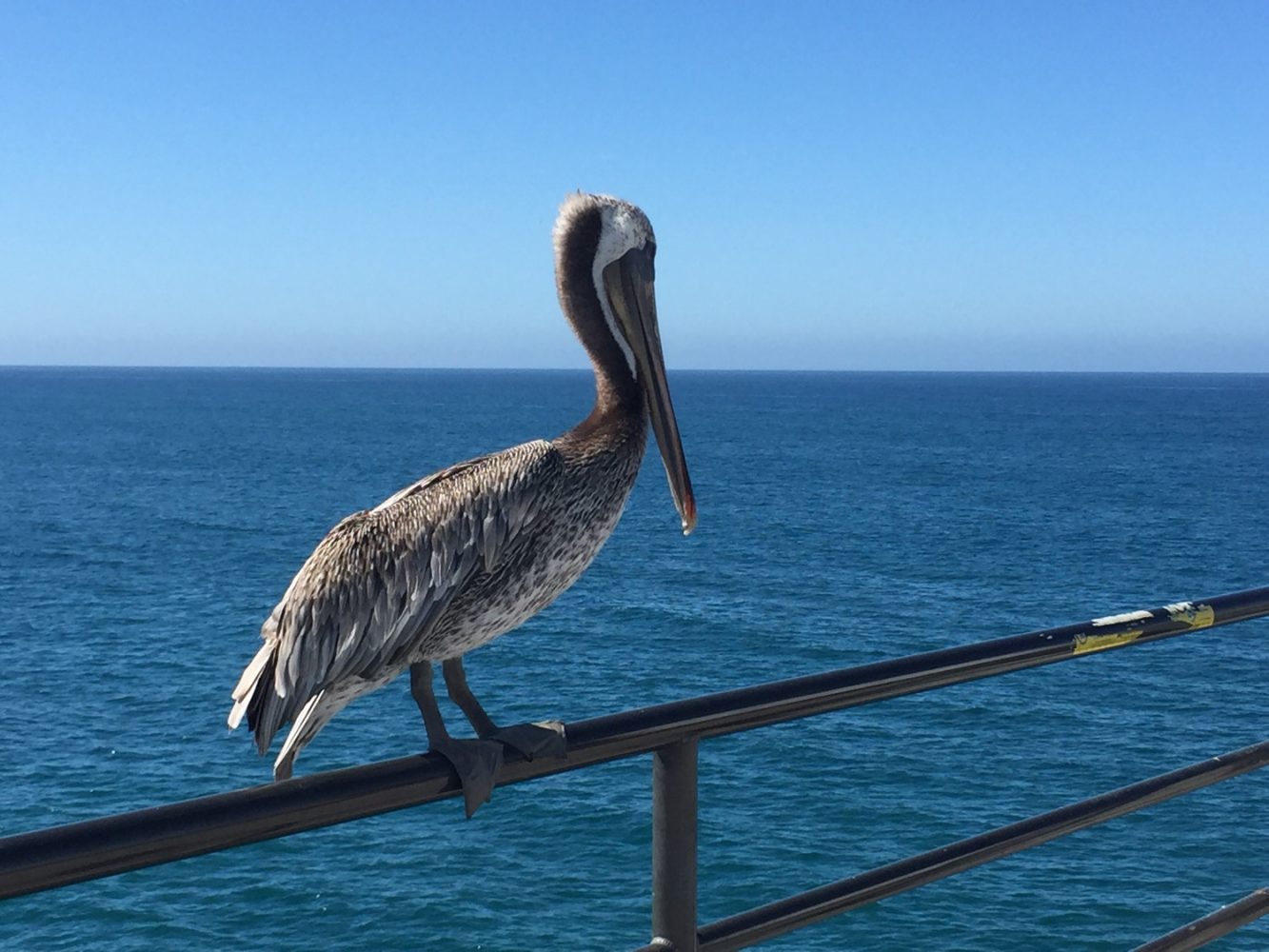 A Stork was talking to the kids about the importance of owning up to a new animal. hopefully they listened. 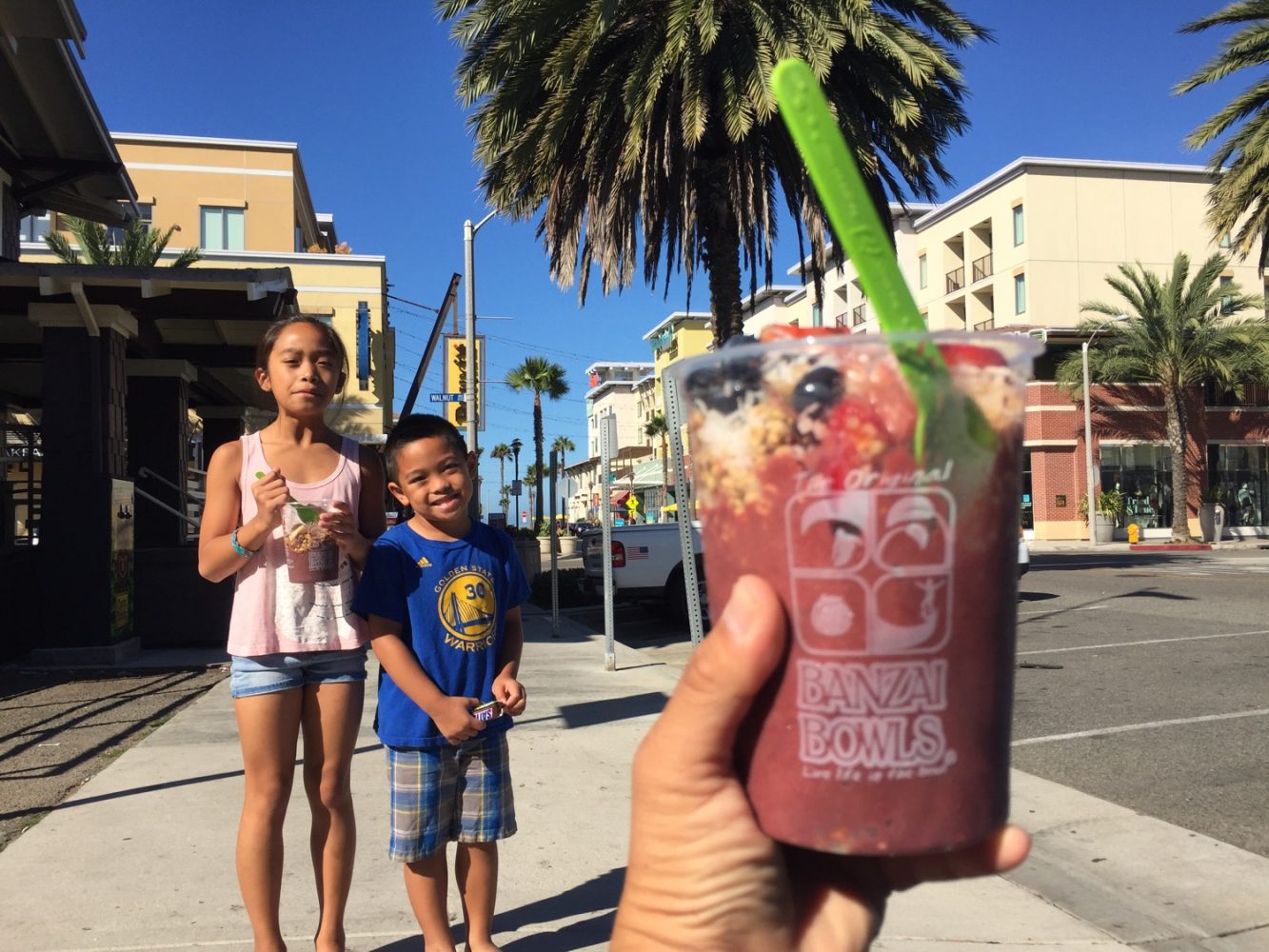 Banzai Bowls. Delicious Acai but next time a small will be fine. 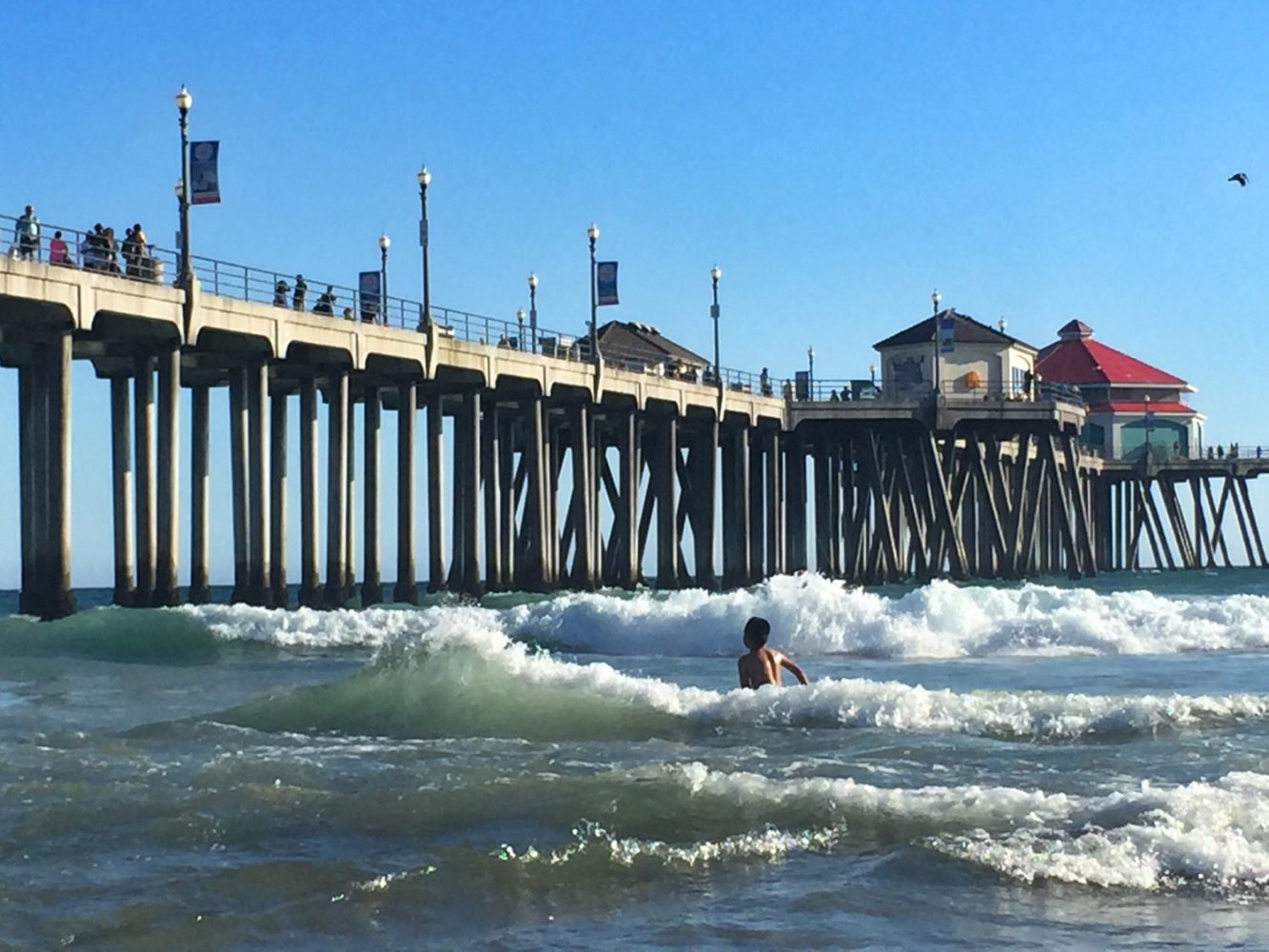 Hunter decided he’d go into the deep. He’s been taking lessons since he was a baby and has had experience in the water. I did have to remind Him not to go too far. 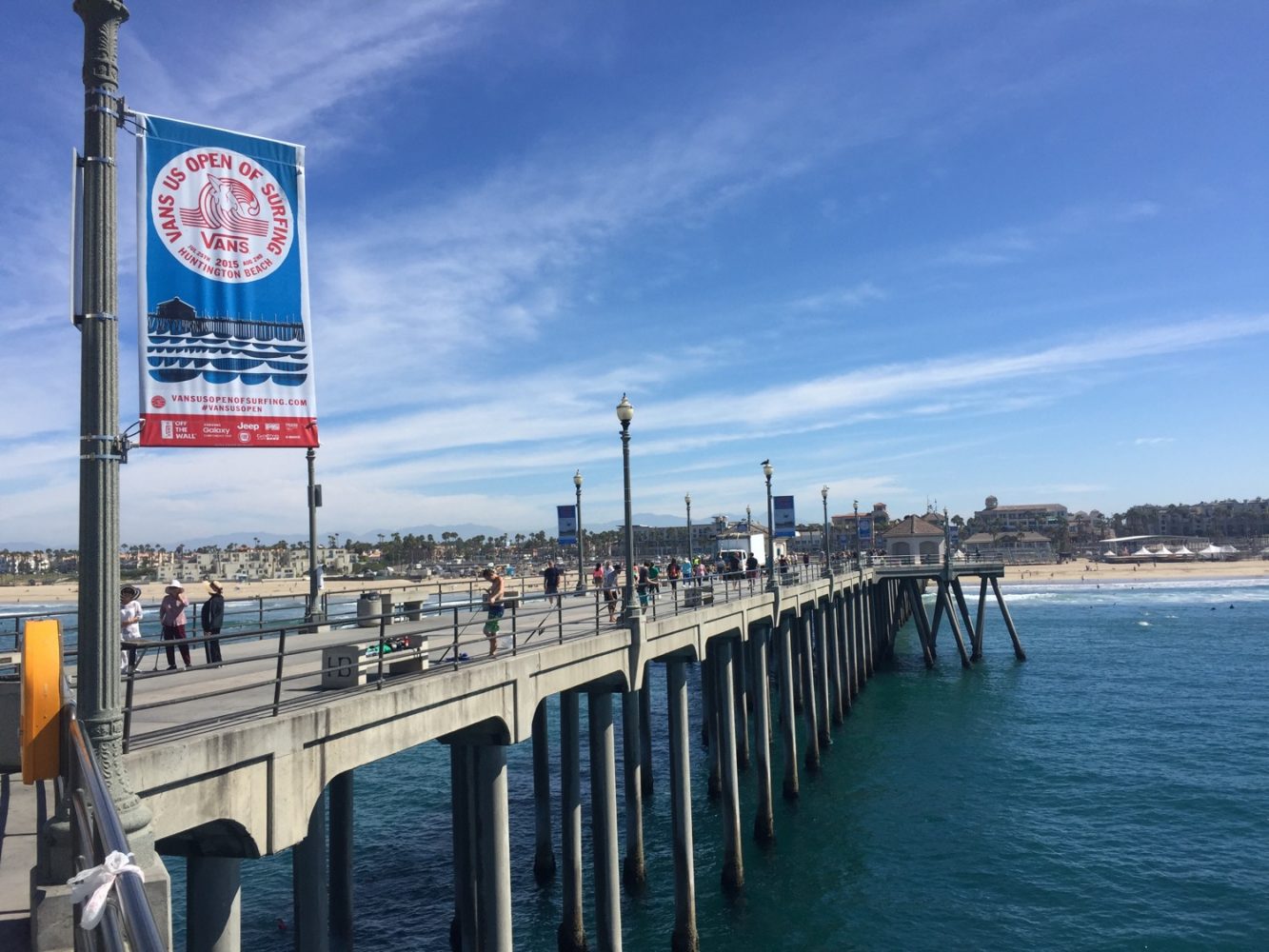 If there’s one place to live down south Huntington would be one of the places.

There’s many times when you’re reminded that the world doesn’t revolve around you and when it comes to dogs I’ve pretty much shut the door, until recently. And even though we found out Brooklyn was allergic to almost any animal with hair, it hasn’t stopped the kids from bugging me to pick up some kind of animal.

Since I was headed down to Boden Autohaus to drop off the W212 Mercedes Wagon for Air & Wheels, Cindy planned a visit to an animal rescue so we can check out a puppy that was recently abandoned along with its brothers and sisters. 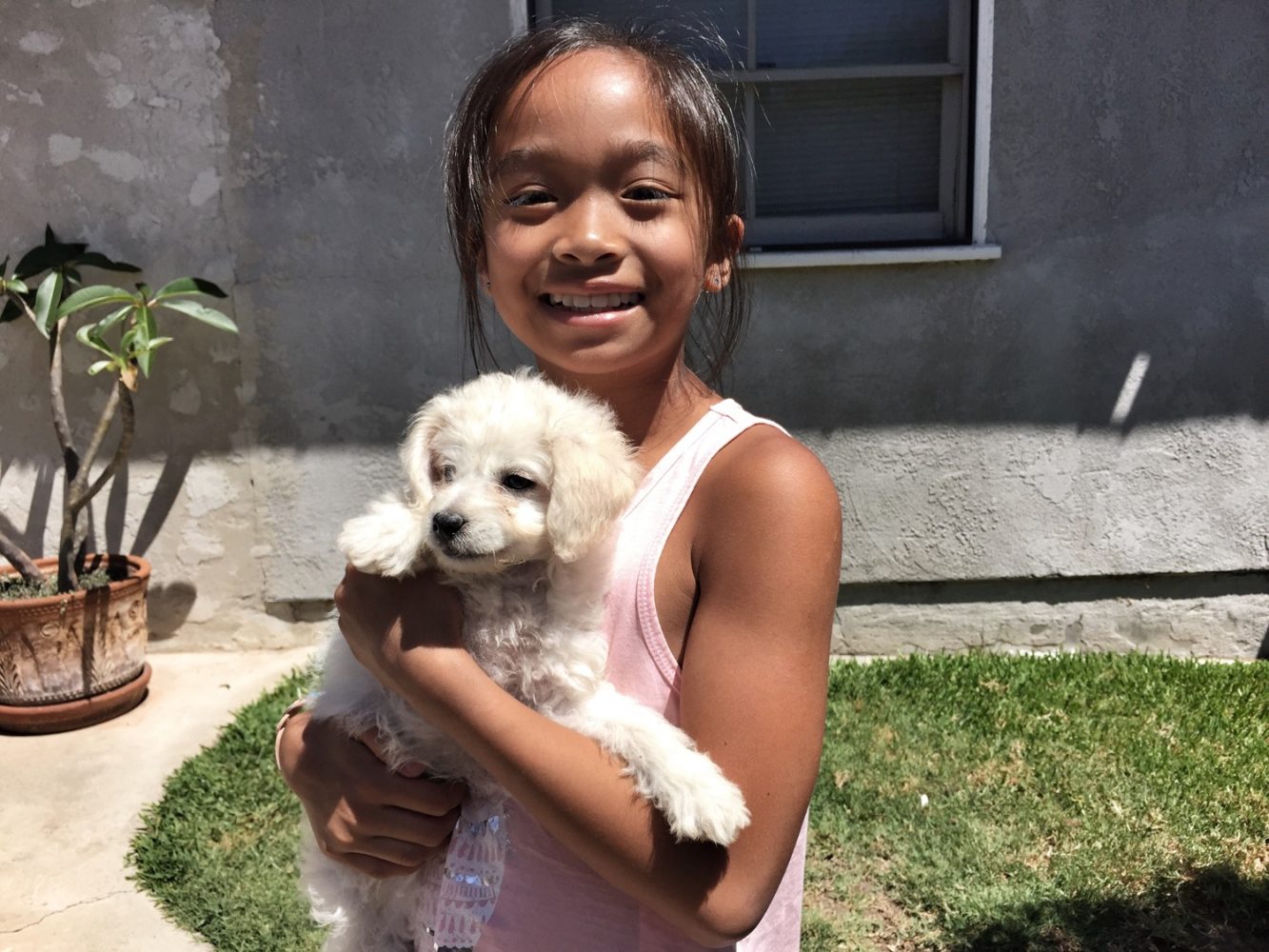 Meet Rick. If you’ve ever watched “north shore” (the kids just watched it last week) the main dudes name is Rick and they thought the “Rick” was fitting cause he was new to the island and didn’t know the proper etiquette of island anything. He’s also from Arizona and the rental car we picked him up happened to be from Arizona!!! Lol 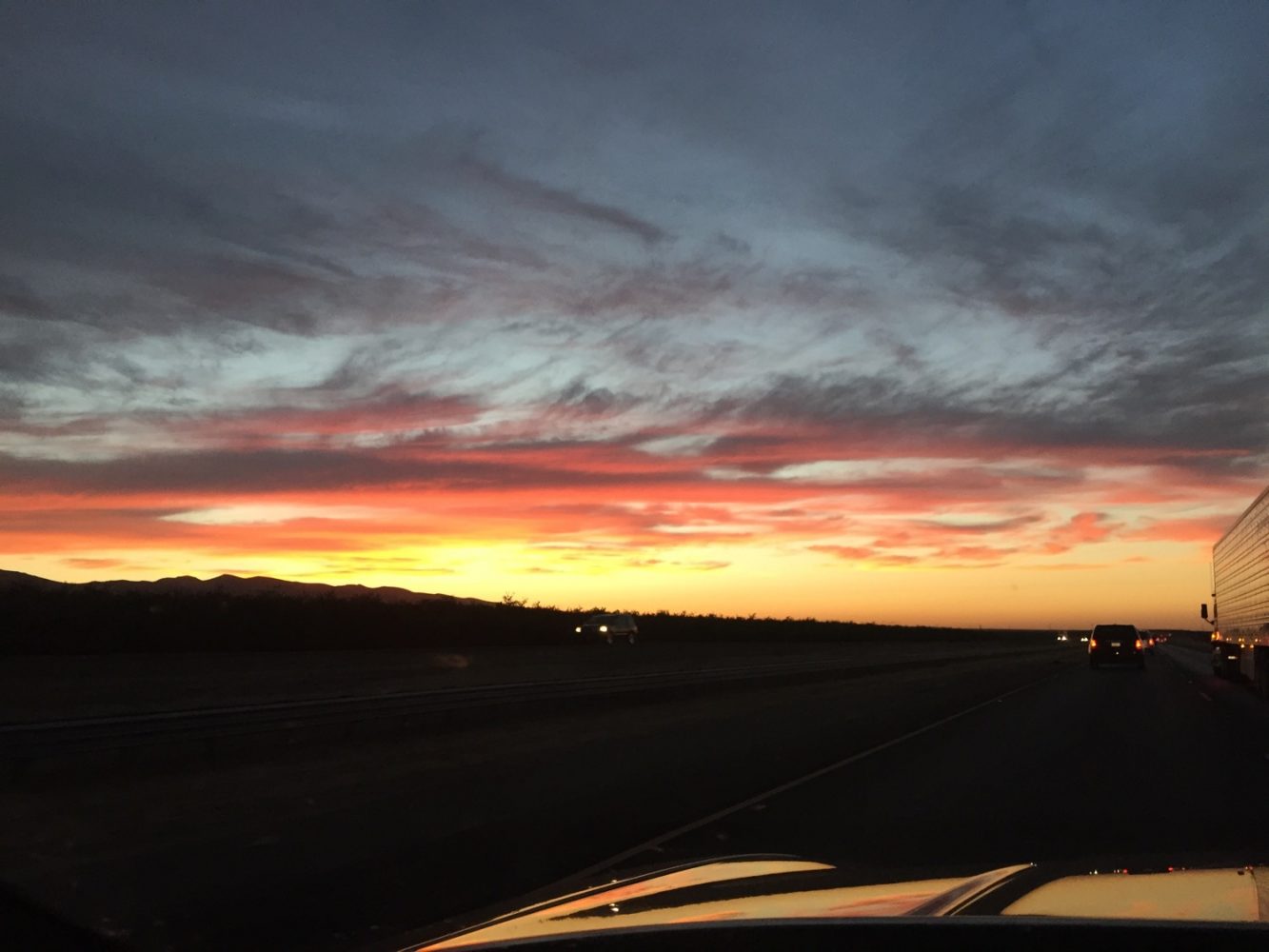 Here’s a sneak peak at something dropping in a month. ILLEST OPTICS 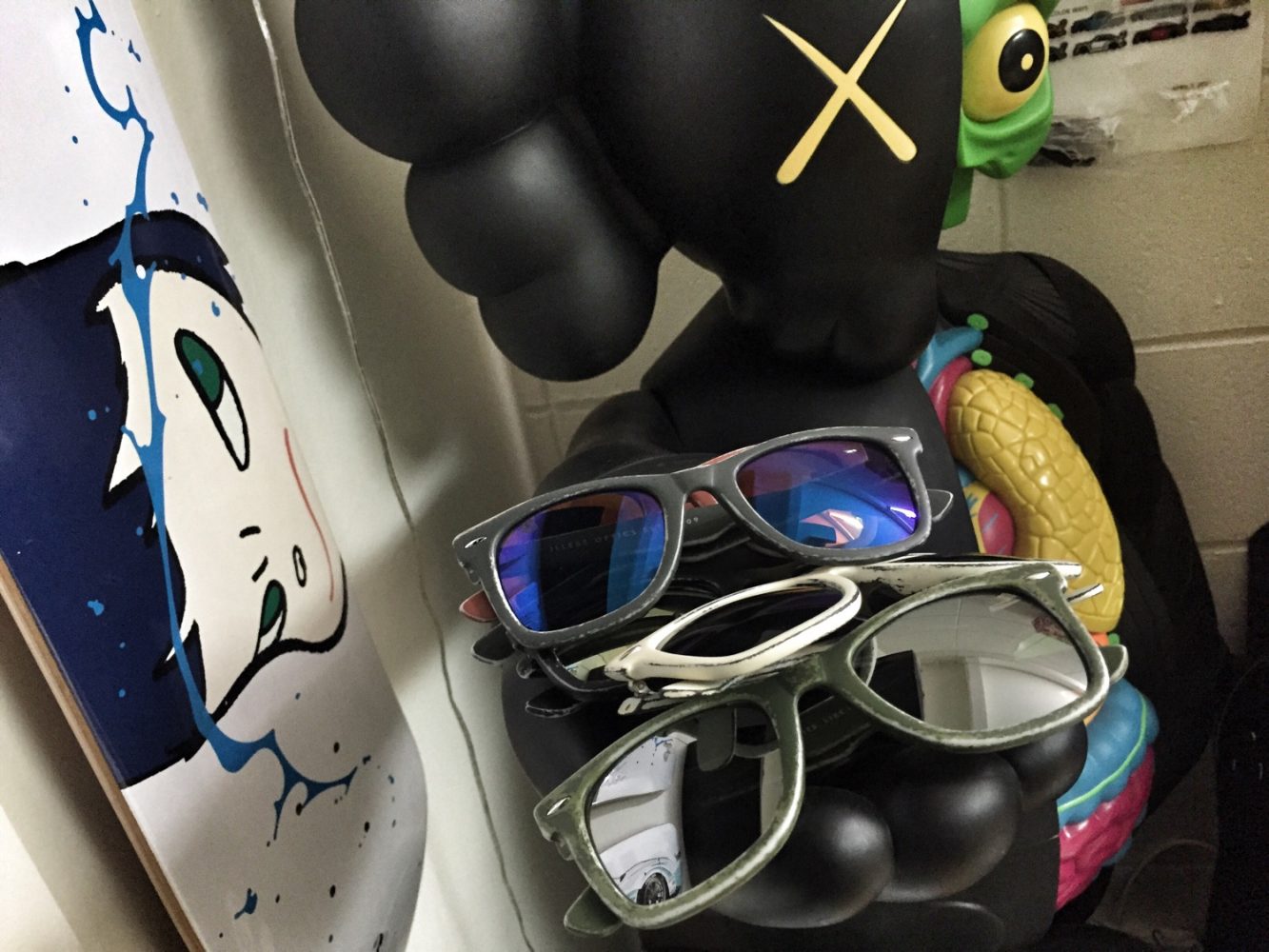