Del, one of my favorite rappers, was performing at Yoshi’s with Simple Citizens. I haven’t seen him live since the Paddock grand opening. I’ve never seen him perform Eye Examination live. Glad I went that night because he did the song, with a live band too!

Shot of the whole band. 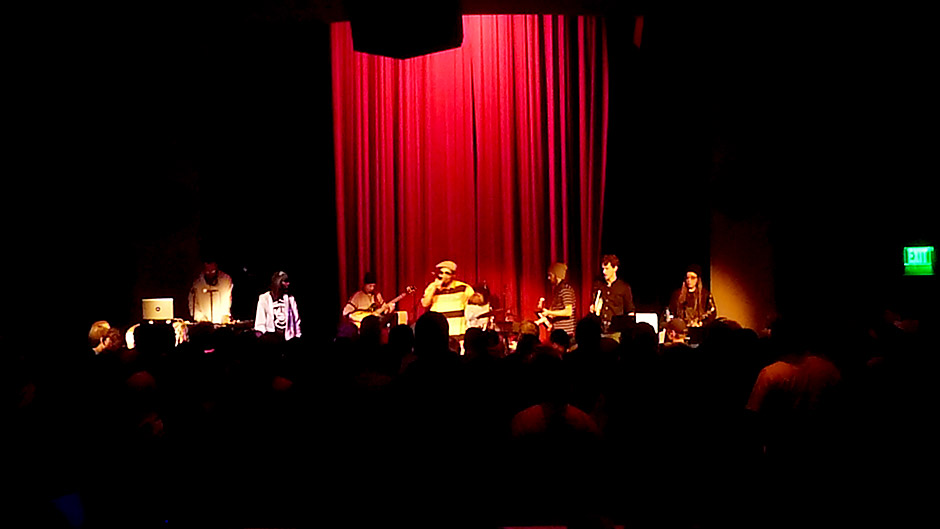 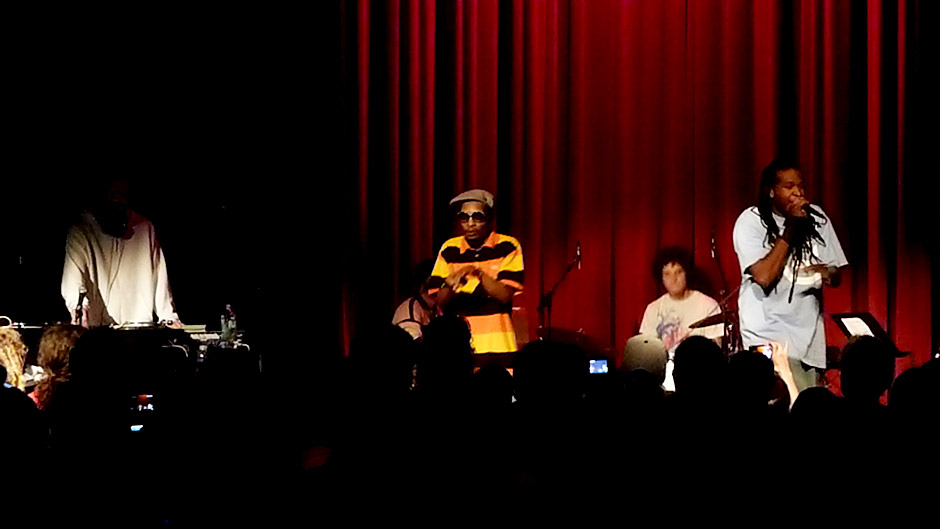 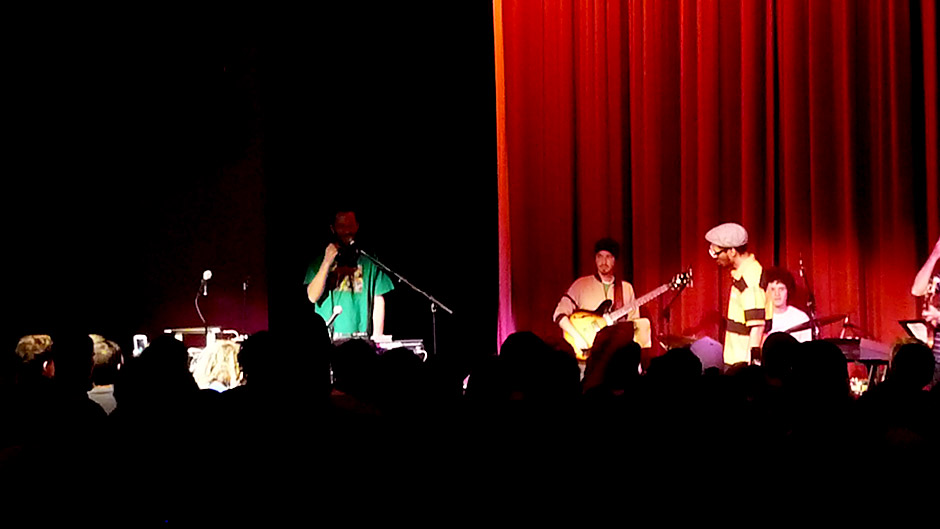 A-Plus was on stage with Del most of the time. Also one of the best MC’s, in my opinion. 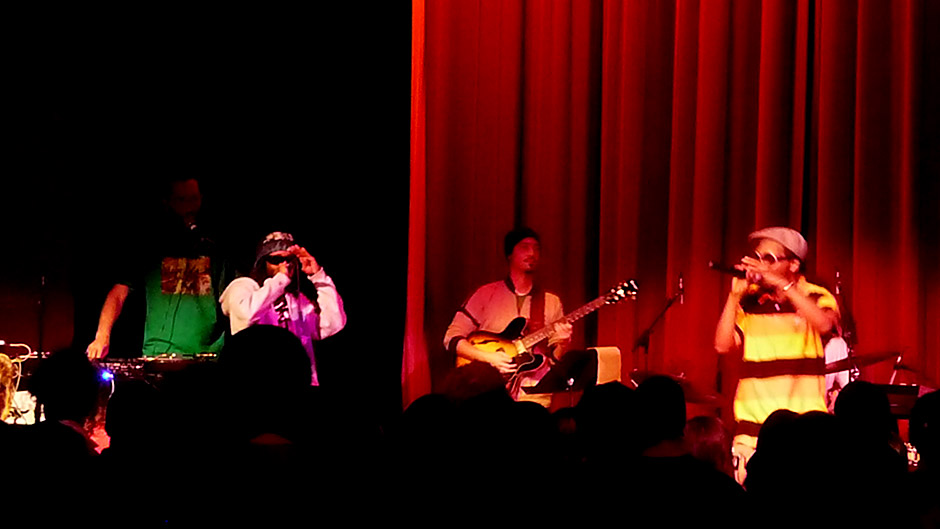 Del said something at the end of the night about what people are rapping about nowadays. Personally I’m tired of rappers talking about things that they have, poppin bottles and what kind of cars they drive. He said it’s cool, but now there’s too much of it around, it’s overload. That’s a cool point of view.