The phrase “all good things come to an end” couldn’t be more relevant than the recent announcement made by the founders of Canibeat.  The tarmac of New Jersey’s Princeton Airport would be seeing the East Coast’s heaviest hitters for one last time this fall. 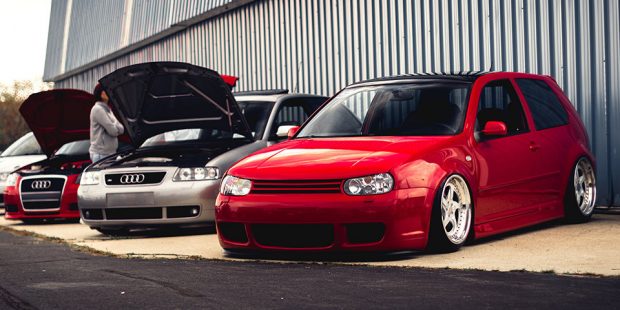 The blog that took off in 2009 with the creative minds of Cristian Loza, Dave Tormey, and Roy Jang  quickly gained popularity in the aftermarket automotive scene and it wasn’t long before the proverbial blueprints of First Class Fitment were being mentally drawn out. 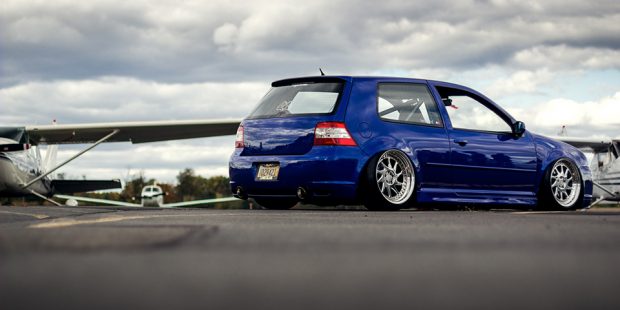 Being that the brand came to fruition in the Tri-State area it was only fitting that the venue for their show was up north. They toyed around with a few different ideas when it came to location, but there was something about a quiet, little, non-commercial airport in Princeton, NJ that sweetened everyone’s tea.  Once the locale was sorted, it was time to address the task of sifting through hundreds of potential show cars. 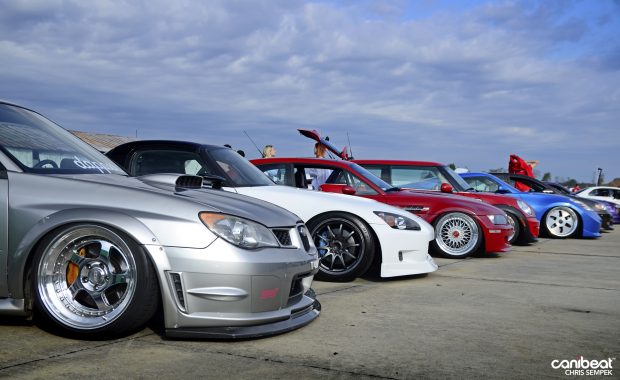 Over the years many of spoken their mind regarding Canibeat’s stringent parameters in order to be accepted to the most elite show on the East Coast.  The standards are high and the ride heights are low. All jokes aside, the quality standards are extremely strict and what everyone would benefit from understanding is that of the original Canibeat motto. Quality over quantity. 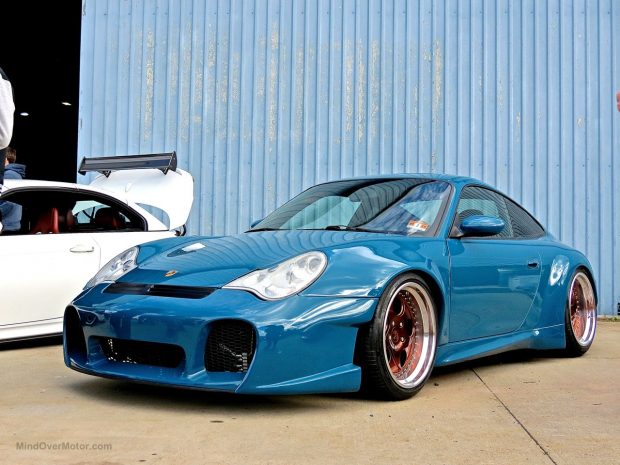 With so many cookie-cutter wheel fitment blogs and crews out there these days, build quality is something that Canibeat hasn’t budged on. Year after year a wide variety of various makes and models learn to share their space with Cessnas and Robinson Cadet training helicopters. The setting is quaint and the cars add to an already picturesque landscape. 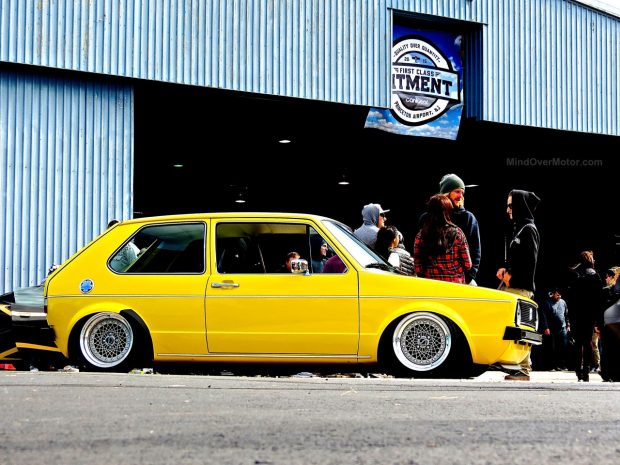 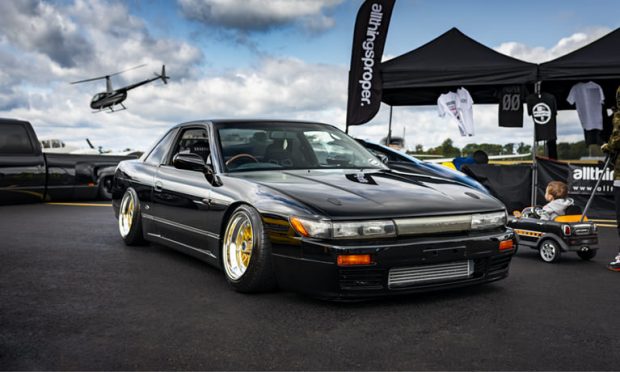 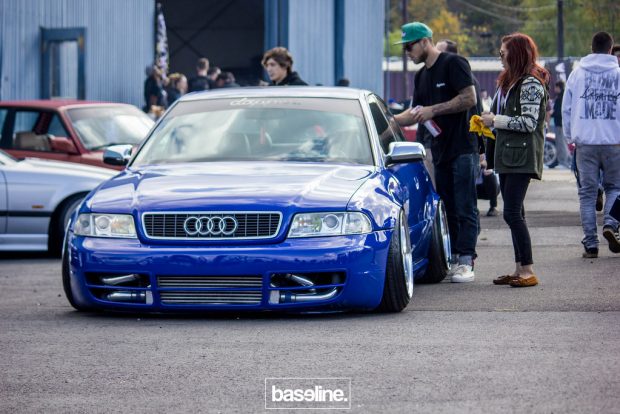 I feel like the car show scene is losing one of, if not the best shows in the country when it comes to admission standards. I am in no way down grading any other show, but there is something about the aura that surrounds Canibeat and their attention to detail that resonates. Fatlace and CIB have been close since day one and as a writer/contributor for Canibeat since 2012 I approve this message. 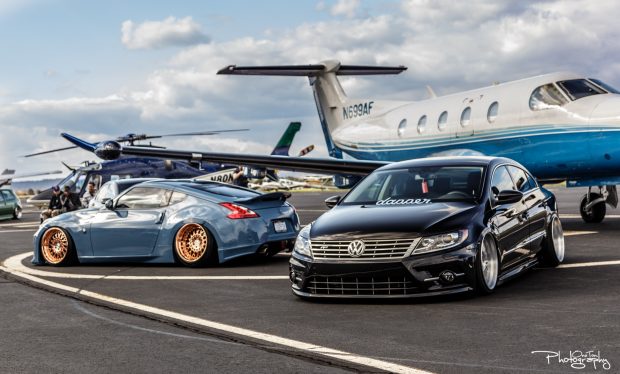