Alpinestars hosted a special event at their headquarters over the weekend to celebrate the start of the Formula 1 season. Guests were invited to sit on benches, chairs or on blankets on the floor to watch the F1 race live from Australia on the giant outdoor projection screen. Watching the race under the stars with a group of enthusiasts makes it that much more exciting. In true Astars fashion popcorn was available along with a plethora of goodies in the raffle that included books and gear from Alpinestars, Forza Motorsport and Horizon video games and posters, Pirelli swag, Sanctiond car care kits and more. A couple food trucks and a few vendors including Sanctiond car care rounded out the very pleasurable affair. Congrats to Kimi on the victory.

Also on hand were a collection of cars ranging from GTR’s to Porsches and more. I brought out the Hyundai Veloster project and Scosche x Alpinestars STI I built for SEMA and CES.

Be sure to check out the Alpinestars Ruck Out this weekend. And later this year they will be hosting the MotoGP race from Australia. 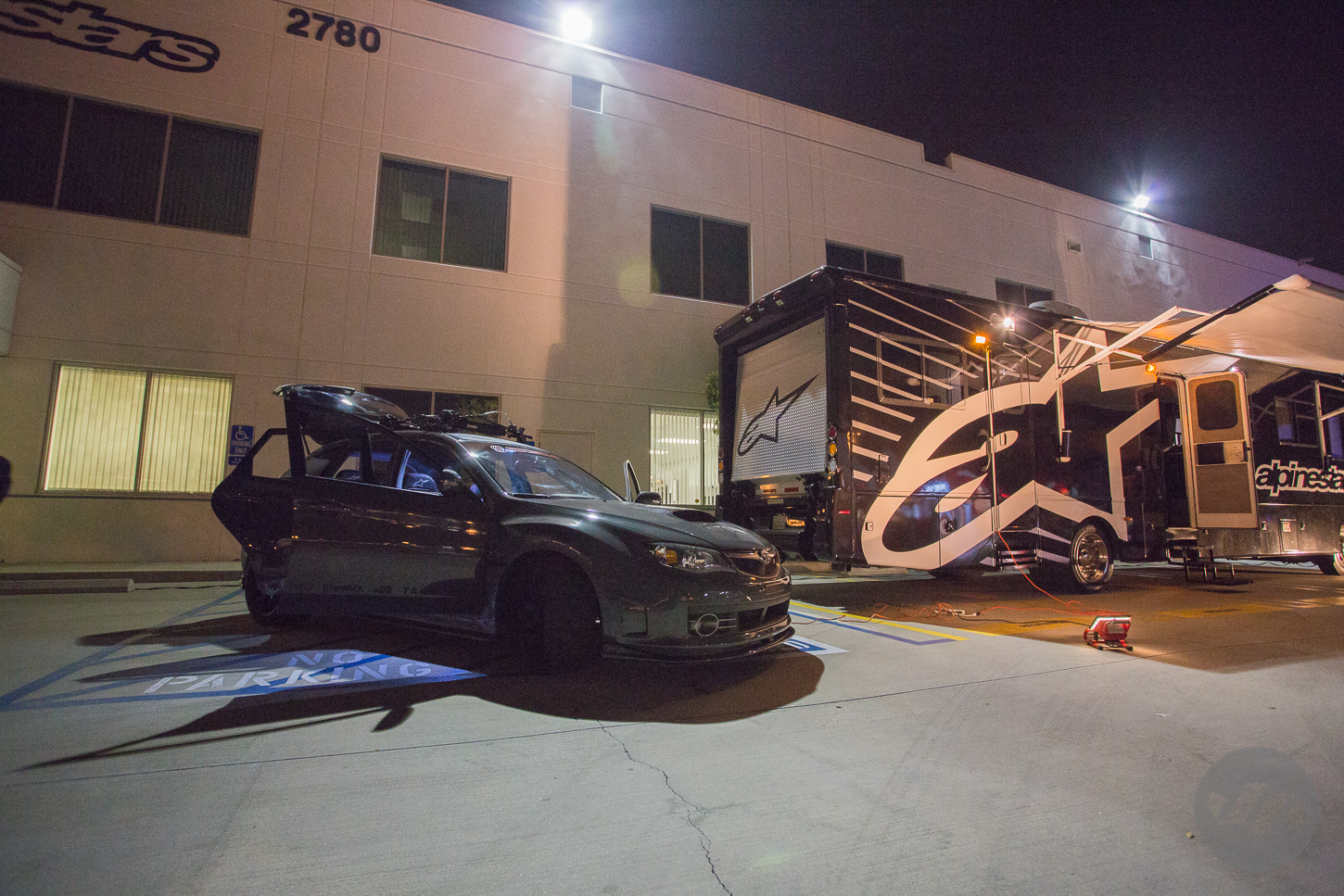 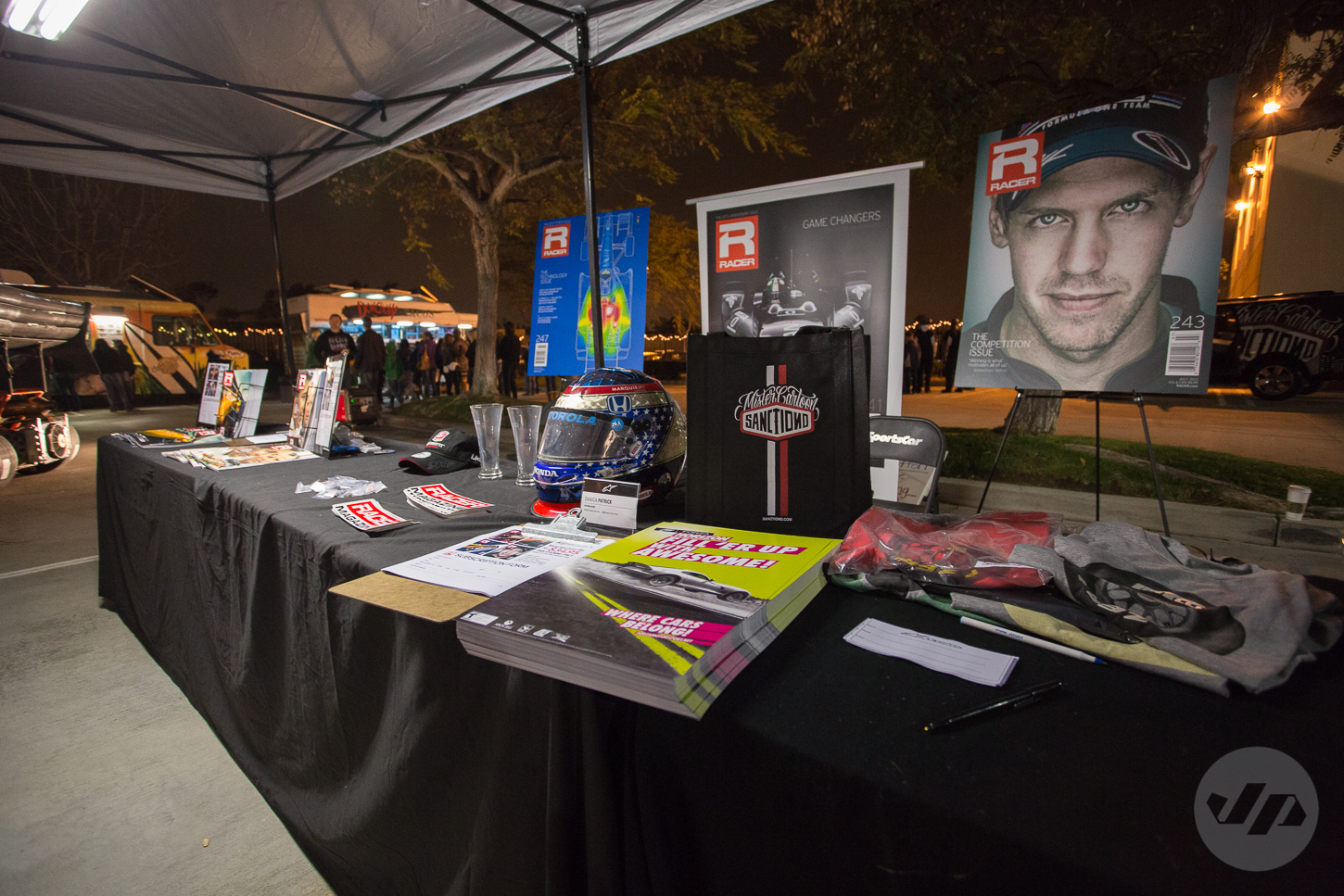 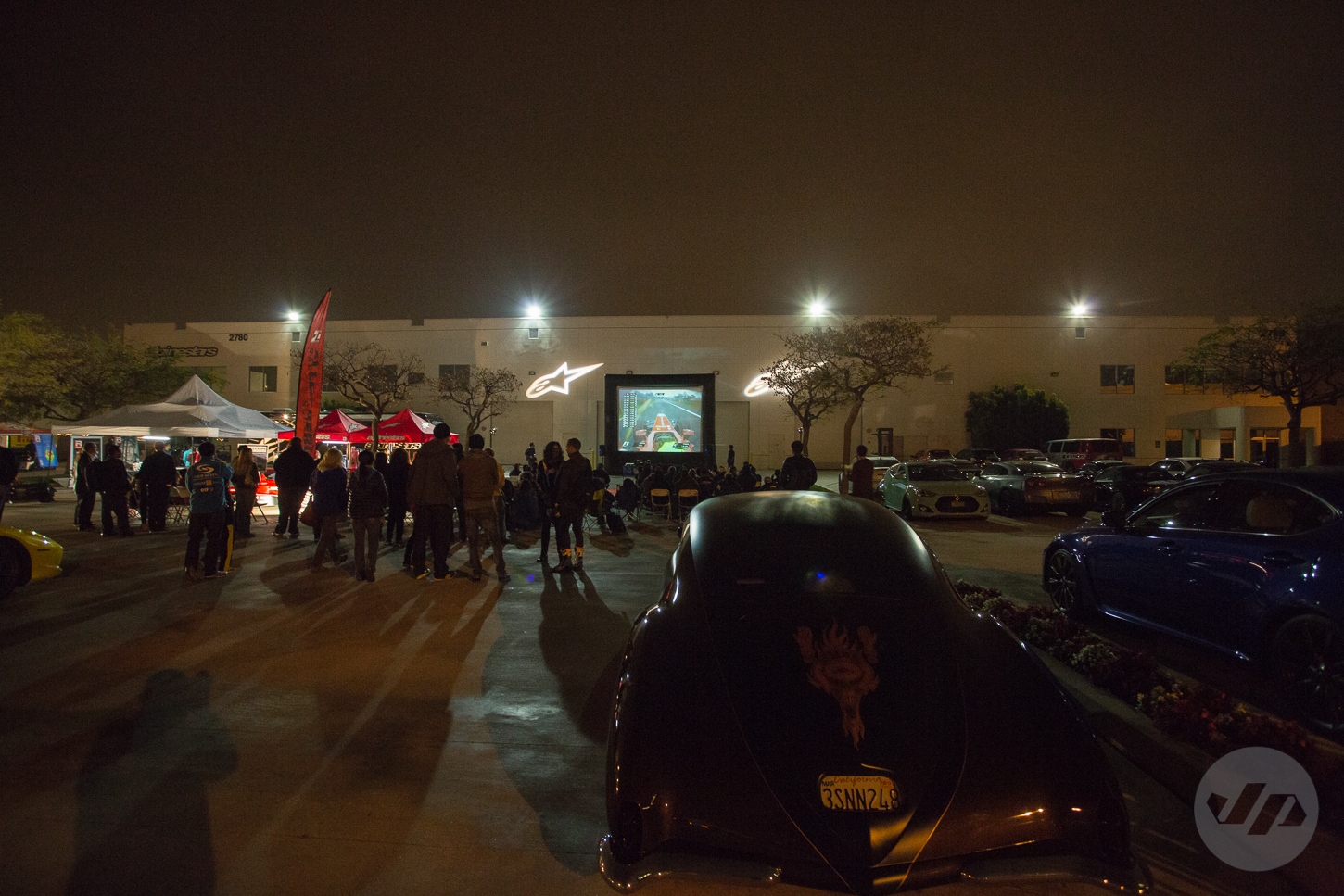 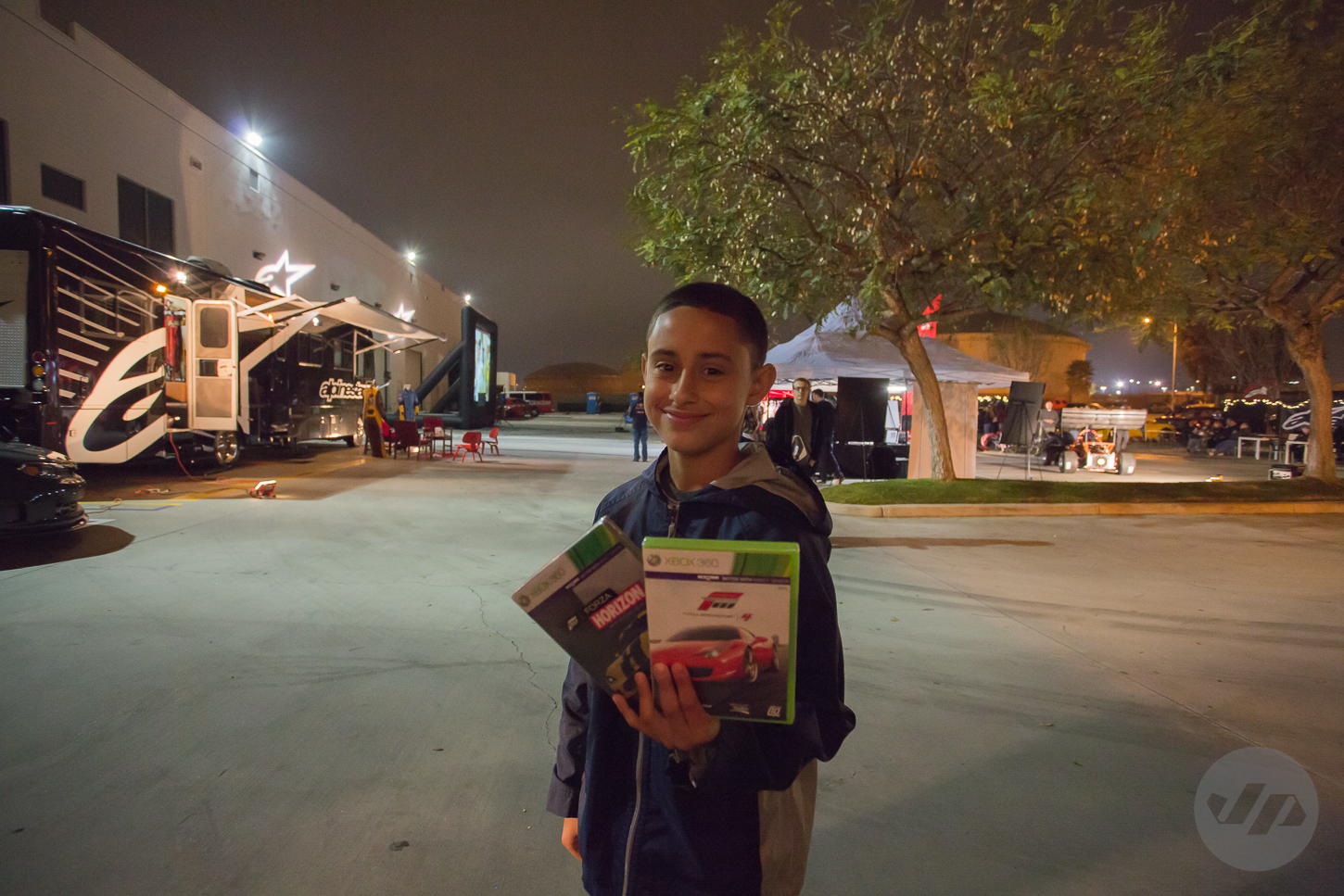 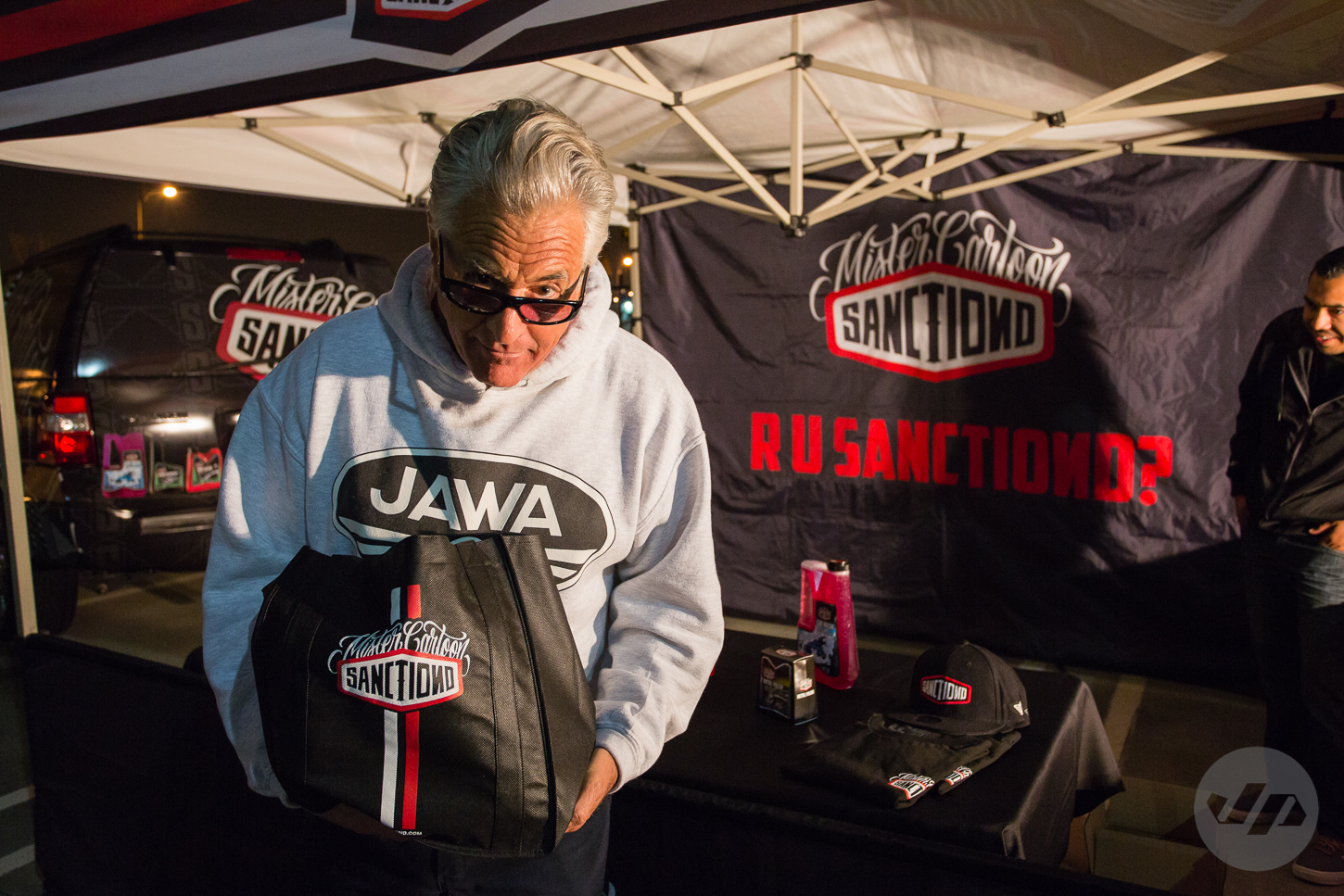 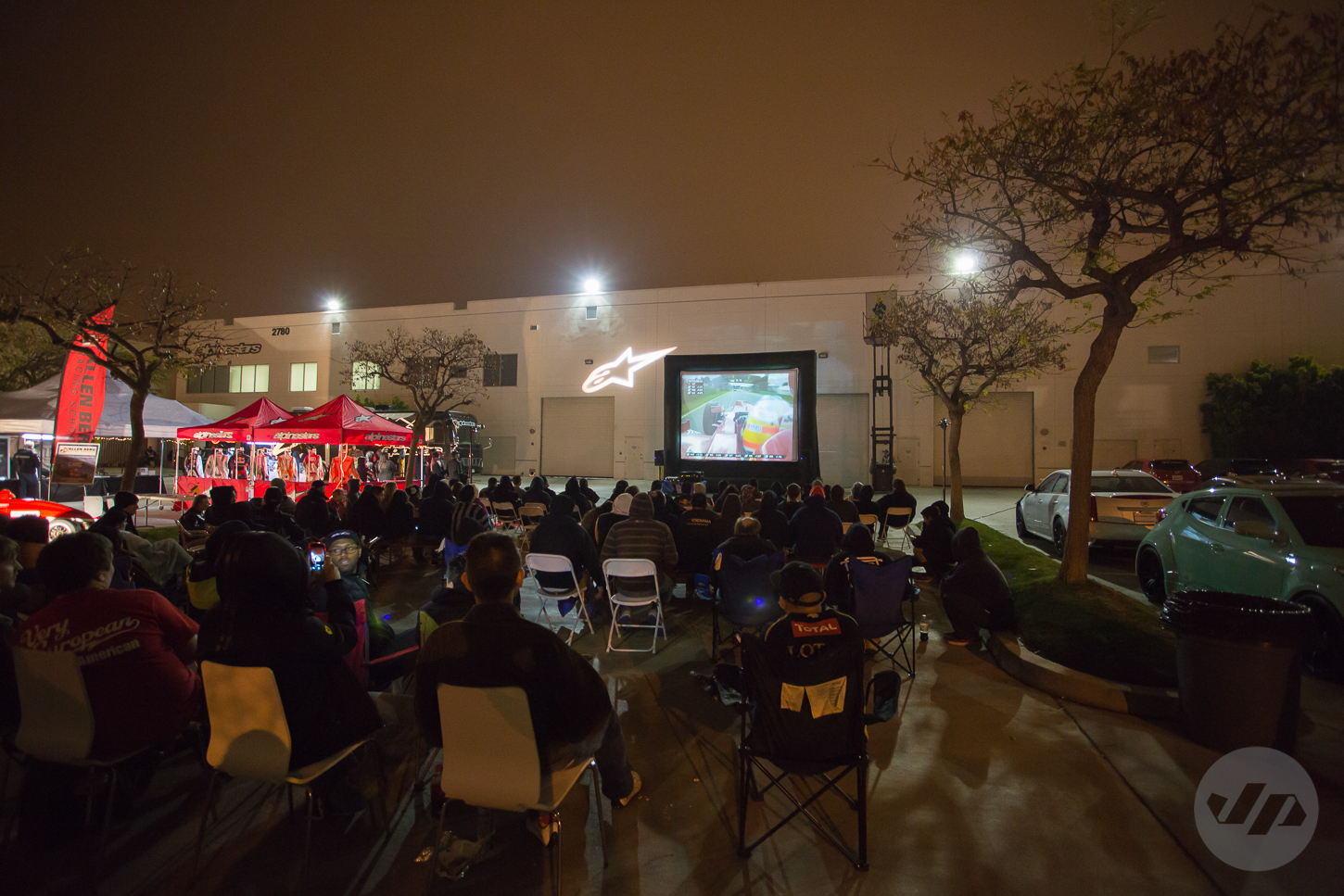 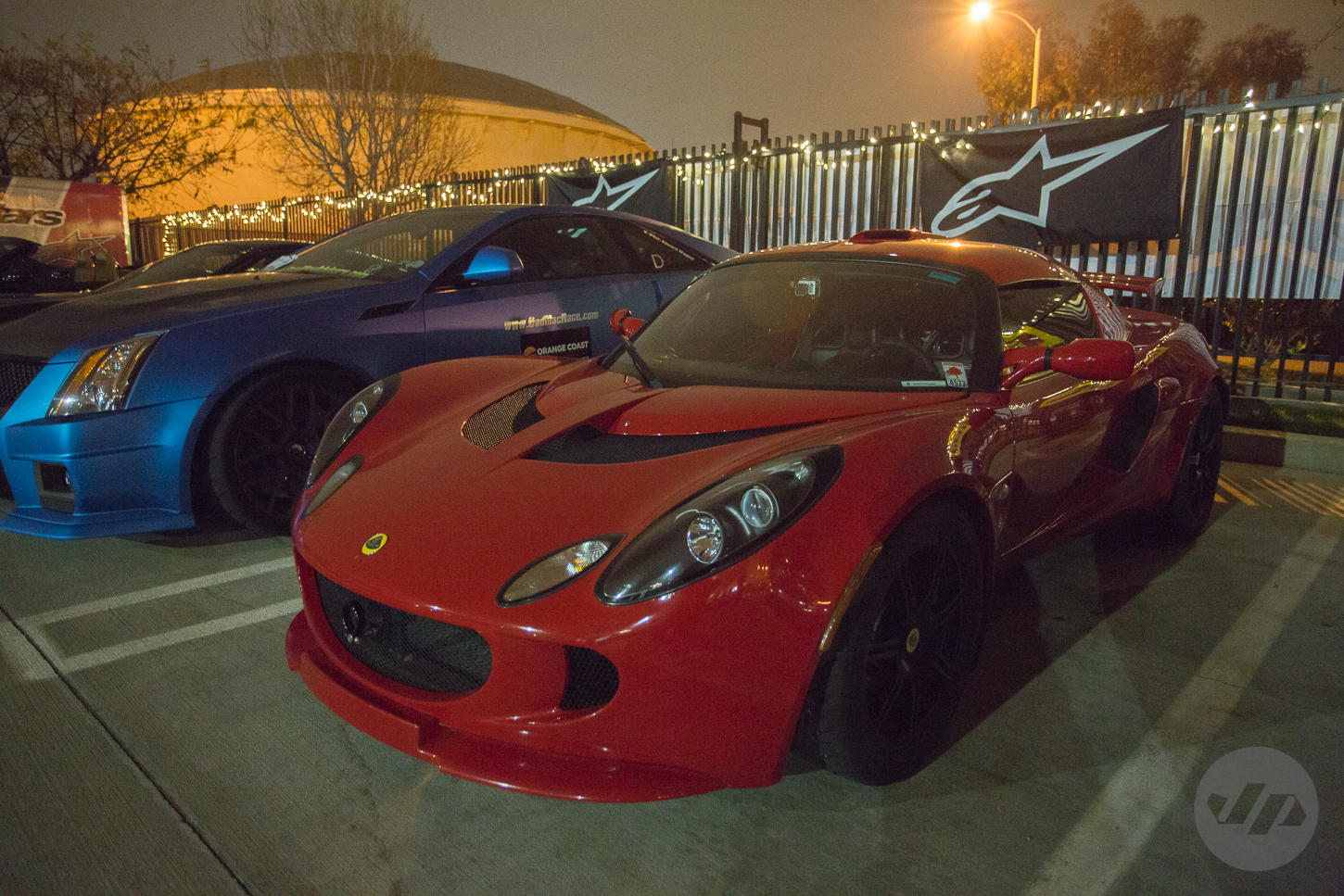 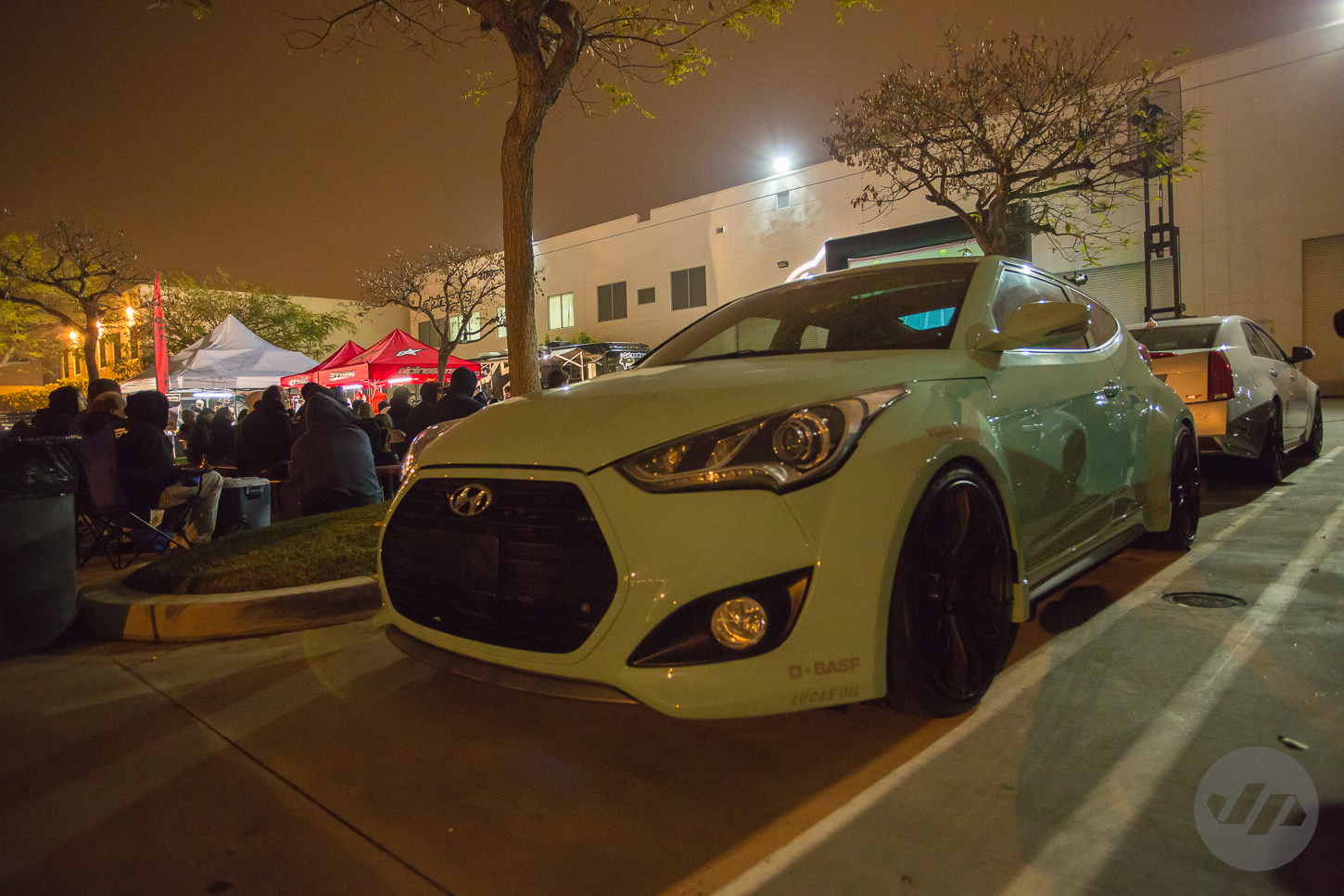 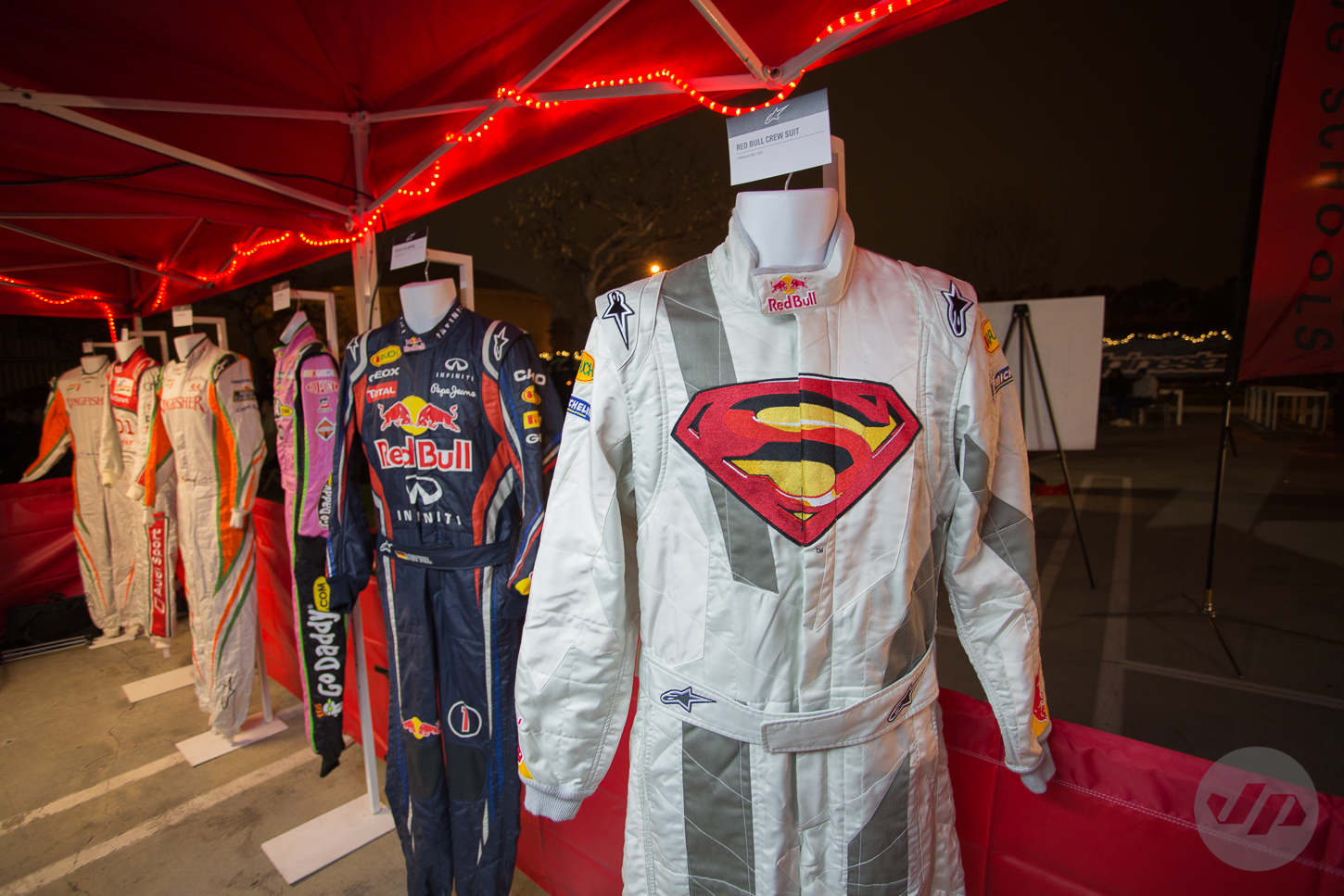 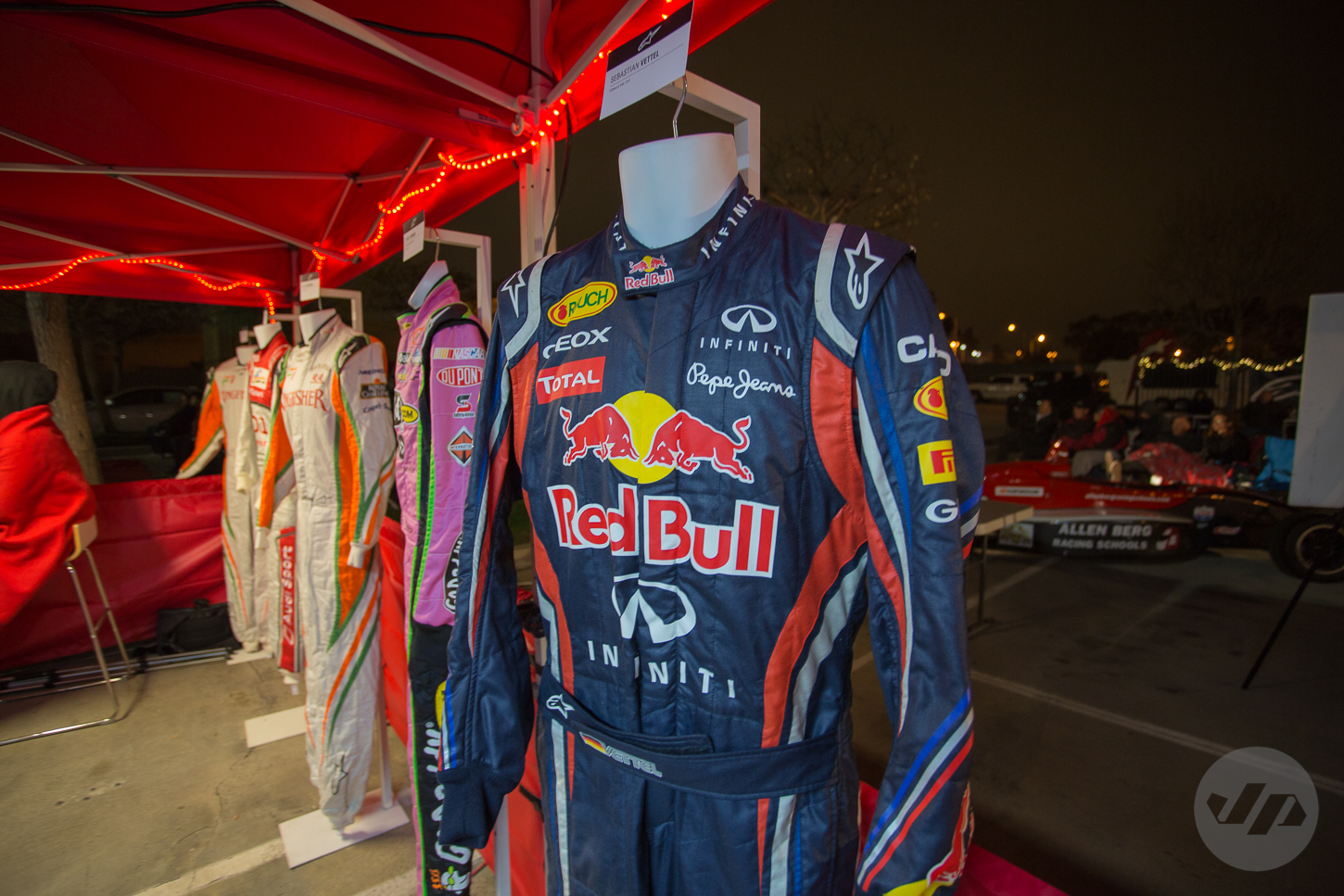 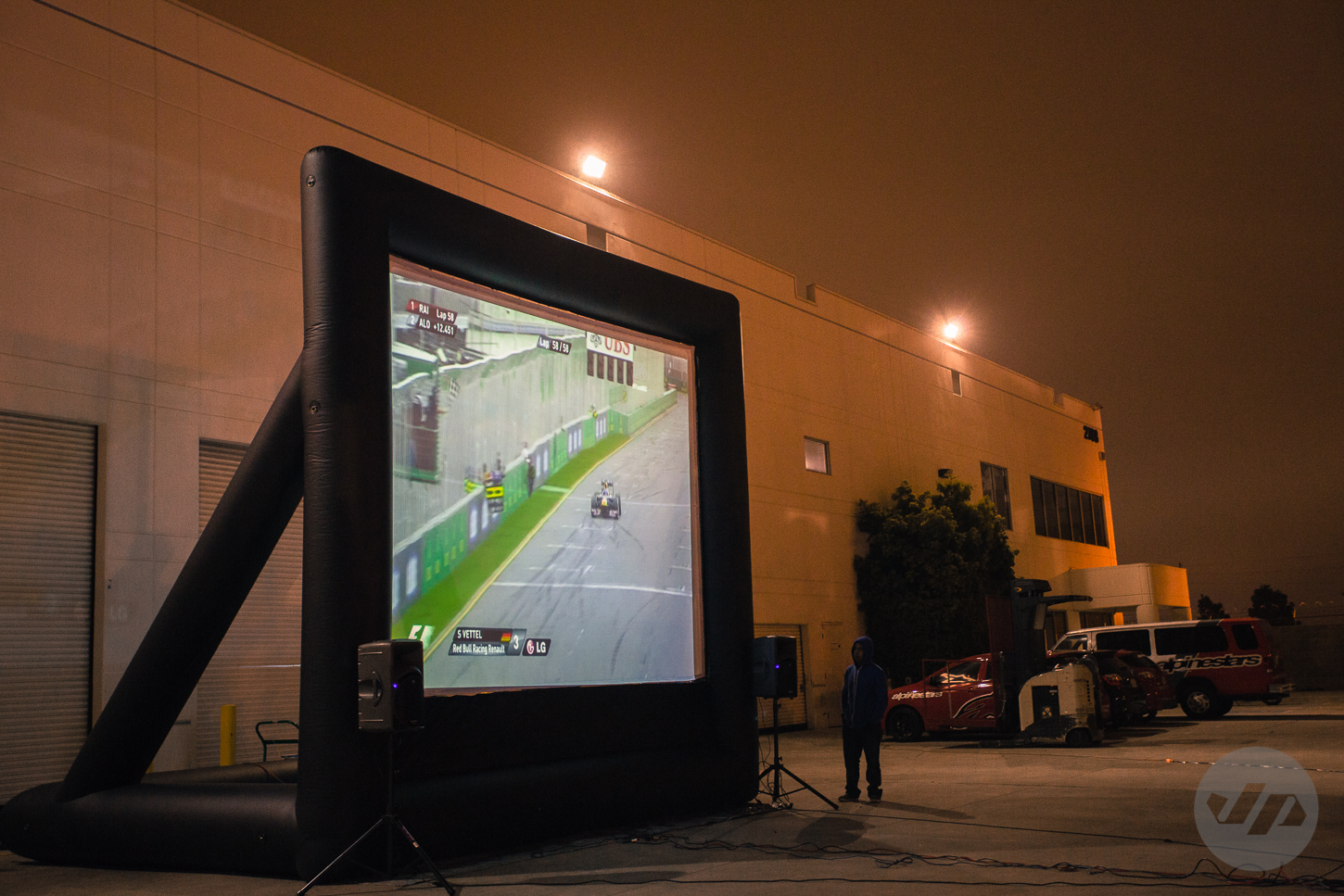