Most people don’t know that about 20 or so years ago I created an AAU Basketball program in my hometown, Jackson, NJ. The idea for this program began with the collapse of my younger brothers original AAU team. In other words he needed a place to play, so I came up with an idea to establish a team around him. During the beginning stages of shaping this program we decided that this couldnt be any ordinary team, we have never been the type of people to do anything half-ass. That being said, we began hitting every high school basketball game within a 50 mile radius, we looked for players of high caliber, players who were making a name for themselves in the Shore Conference. After reviewing about 50 or so players we came up with 15 names who we felt were going to make an impact and would all assist in making this team a complete unit. One of those original players was a kid named Patrick Whelan from Bricktown NJ. He was an incredible defender, a major asset in the point guard position, a role player who wasn’t greedy, but knew how to find his way to the basket, loved sneakers, hip hop, and lived all things basketball (I know what’s not to like). I instantly made a connection with him, and knew that he wasn’t the average kid from around our way. Our team name was the NJ ShoreShots and we immediately became a contender on the east coast AAU circuit. During warm-ups we would blast the radio to the same song just about every game. That song was “Dwyck” by GangStarr. “GangStarr has got the be the ShoreShot / Nice & Smooth has got to be the Shoreshot” It became our M.O.
After a few years of playing on the circuit most of the originals graduated and I somewhat lost interest in coaching the squad. To this day the Shoreshot AAU program is still in existence but I no longer have any affiliation. However there is still a part of that program this is alive and kicking. Which brings me back to Patrick “SHORESHOT” Whelan. See, it seems as if the name and all of those warm-ups on the court over that course of time had a profound effect on him. 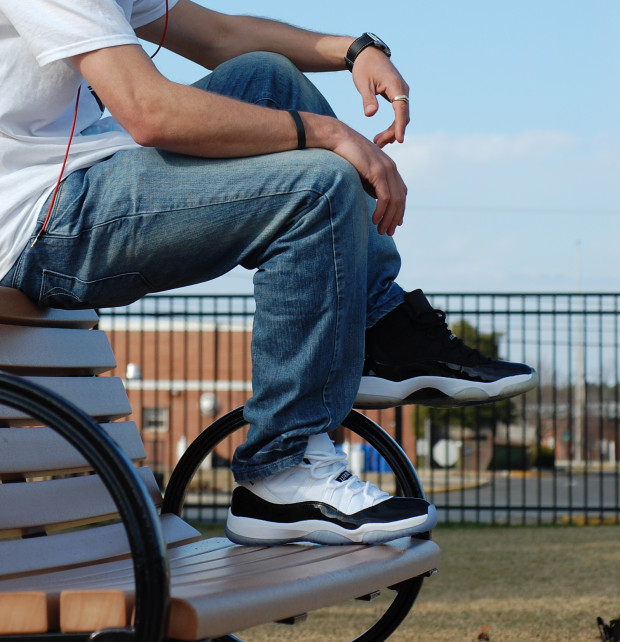 Please allow me to introduce my friend Shoreshot, he took that name and ran with it, and it is exceptionally fitting considering he hails from the Jersey Shore, and his style is on point. He began writing rhymes at the age of 18, the summer after he graduated high school, and moved on to Western Carolina University to pursue his hoop dreams. The first year at WCU he performed many times over during open mic sessions, and also hosted a radio show on campus WWCU FM. This was the beginning of his career as an MC. After moving on from college he performed through-out the jersey shore and northeast region. Ramapo, Iona, East Stroudsberg, East Harrisburg, are a few of the venues that he has already performed at. He has a unique voice and a clever rhyming swag, and I’m sure you guys will agree. This first song is called Landed A Bonus.

On October 29th of 2012, the Jersey shore was devistated by Hurricane Sandy this obviously took a major toll on residents, homes, the shore itself, and all of the local business through out our entire area. This was a polarizing moment, and in watching all of this take place, my man ShoreShot used his skills in an attempt to uplift his friends and community. He wrote a song that took the Jersey Shore by storm (literally). Quite possibly the song that makes me most proud of calling him one of my friends. He enlisted the help of local children, helping in singing the hook of the song. During this time he visited many elementary schools, met with faculty, and conducted a call for action in rebuilding the Jersey Shore through the children that were affected at this horrible time. Please check out the video below the edit completely speaks for itself. It still bothers me to hear the news from that day.

Most recently he has been working with producers such as Illmind, and Eric G from Jamla Records on his new album Return of The Tide, (set to release this summer),which features his newest song Point Spread. He feels that working with this level of talent from a producing stand point will catapult him into the next level. The inspiration behind Point Spread came after hearing Illmind’s beat, it immediately made him rise to the occasion, and I will quote ShoreShot as saying, “when you think about chasing your dreams and all of the trials and tribulations of an aspiring rap artist, after hearing that beat, the lyrics seemed to present themselves”
Here is the newest video, and once again I hope you will all agree this dude is on the up and up. 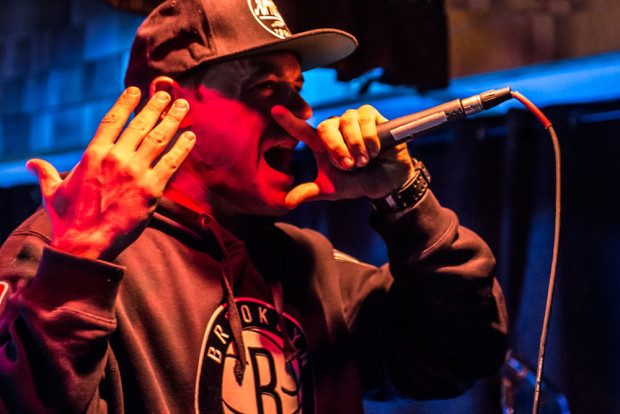