“There was a couple –a doctor and a lawyer–about to get a divorce. The reason is not because of infidelity but because they argue too much about everything and they said maybe they are simply just not the perfect match.”

When I went to the forest after a long day at school, I’ve always climbed up a tree to get some fruits and watch the sunset. I became familiar with how the days are going by depending on the color of the sky and when do I have to go down by looking at the sun. My body was my clock because it tells me when to eat and when I should go to sleep and when it’s time to wake up.
I grew up learning the language of the universe and reading it’s signs through my instincts.

I remember watching television outside the window at the neighbor’s house together with the other kids. Since we are all too small and the window was too high, we had to hang on at the posts while we used our feet to support ourselves from falling by stepping on the wall. The television had no sound. We simply just watched those moving pictures and laughed at the same time when we realized something looked funny.
What do we expect from a world that teaches it’s people how to read and write to be able to defend and protect ourselves from an invisible war? It seems like we already know too much about everything that we think we already know what is still yet to come because of those billions of words we have learned through reading but no real lessons that nurtures the heart. We have learned so many things to argue about but no love to give.

You should be able to realize the reason of conflict by now if you are paying attention.

“It’s not how many words we’ve learned to speak, to argue or to defend to make everything right, it is the ability to listen, observe and develop greater communication to learn the most important things we need in this world which is–RESPECT.”

The lumad people are probably the most educated people I know that still exists not that they graduated a degree but because they know the most important values people must learn.

I talked to their Datu(leader)and as a gift I printed of picture of him as a souvenir. I asked him to write me a message at the back of the photograph. He wrote me a simple message which I expected to be something different. 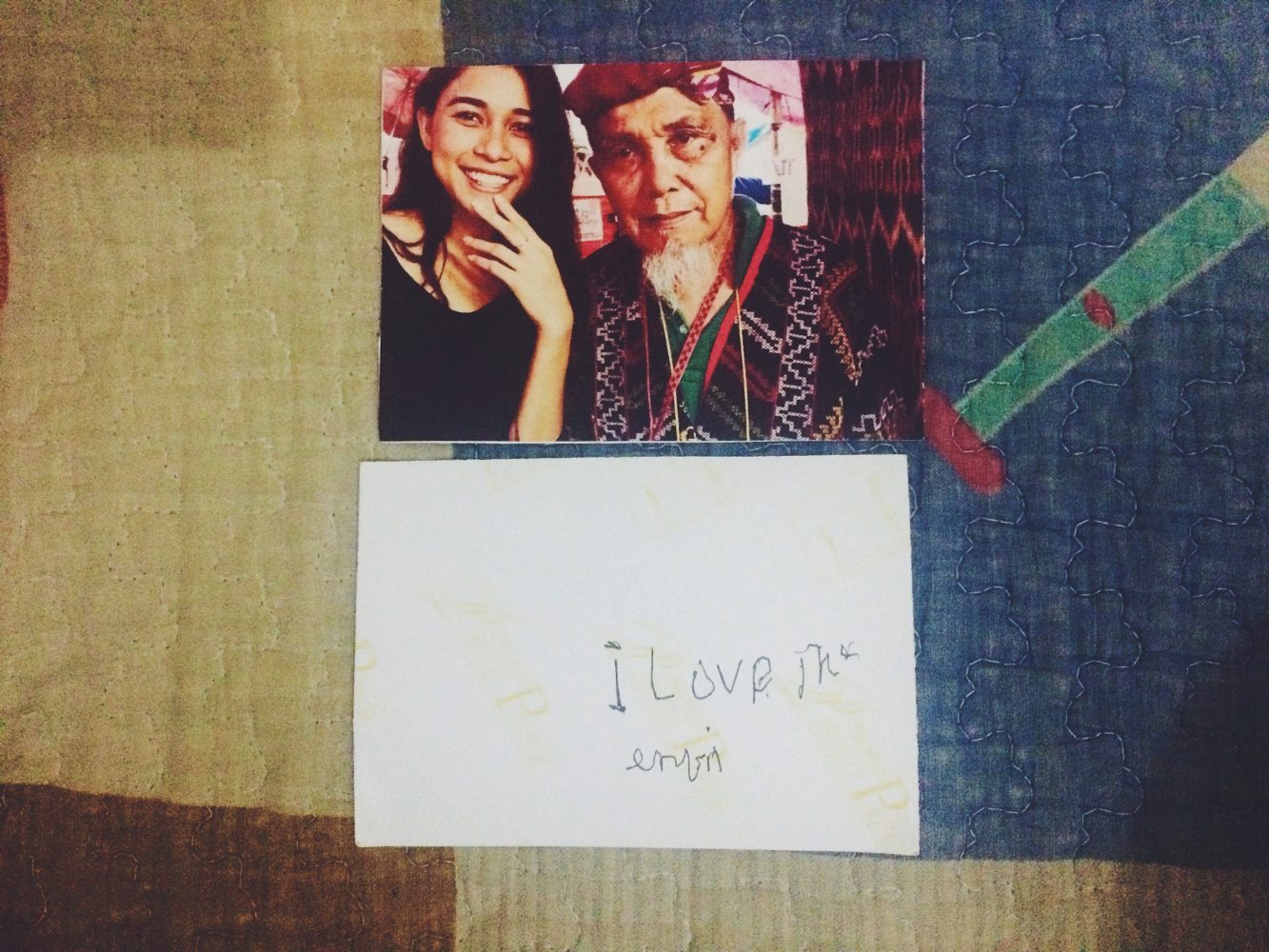 “I love the envi (environment)”

He talked to me about his wife, about how they met, how he knew from the moment he saw her that she’s the woman he’s going to marry, also about the happiest moment of his life which was when he saved his people from being abused by those who are trying destroy their lands and wanted to squeeze out the mountains and the forests. 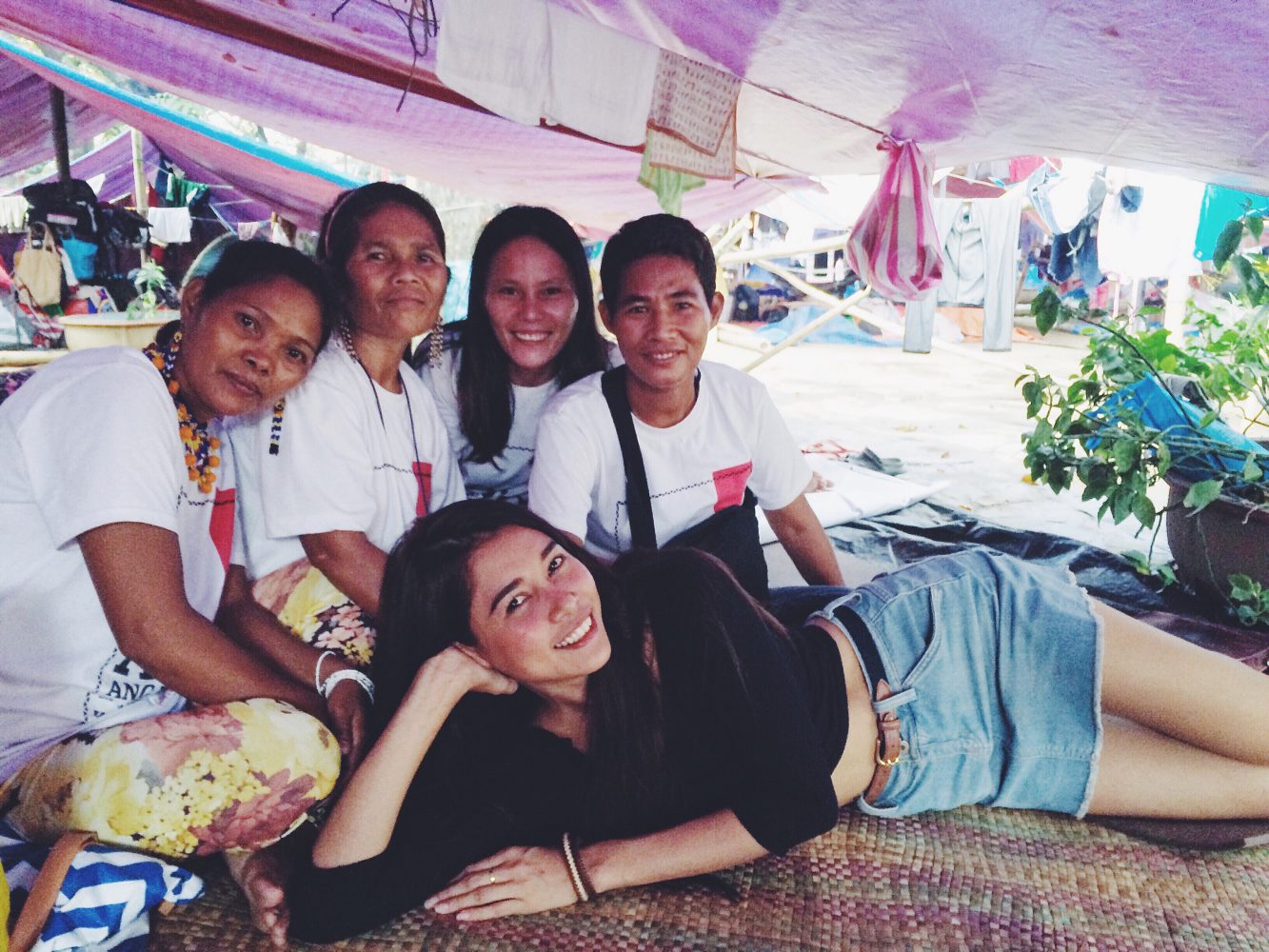 I’m lucky to have met them and able to talk with them. They might not know how to read and write but they know the real essence of life.