It’s Lit. Lexus has showcased another version of the new IS sports sedan with the LIT IS concept. The collaboration project between Lexus and Vevo showcases a unique combination of art, technology and design. The project car made its debut via a music video for “Be the One,” by UK artist, Dua Lipa. 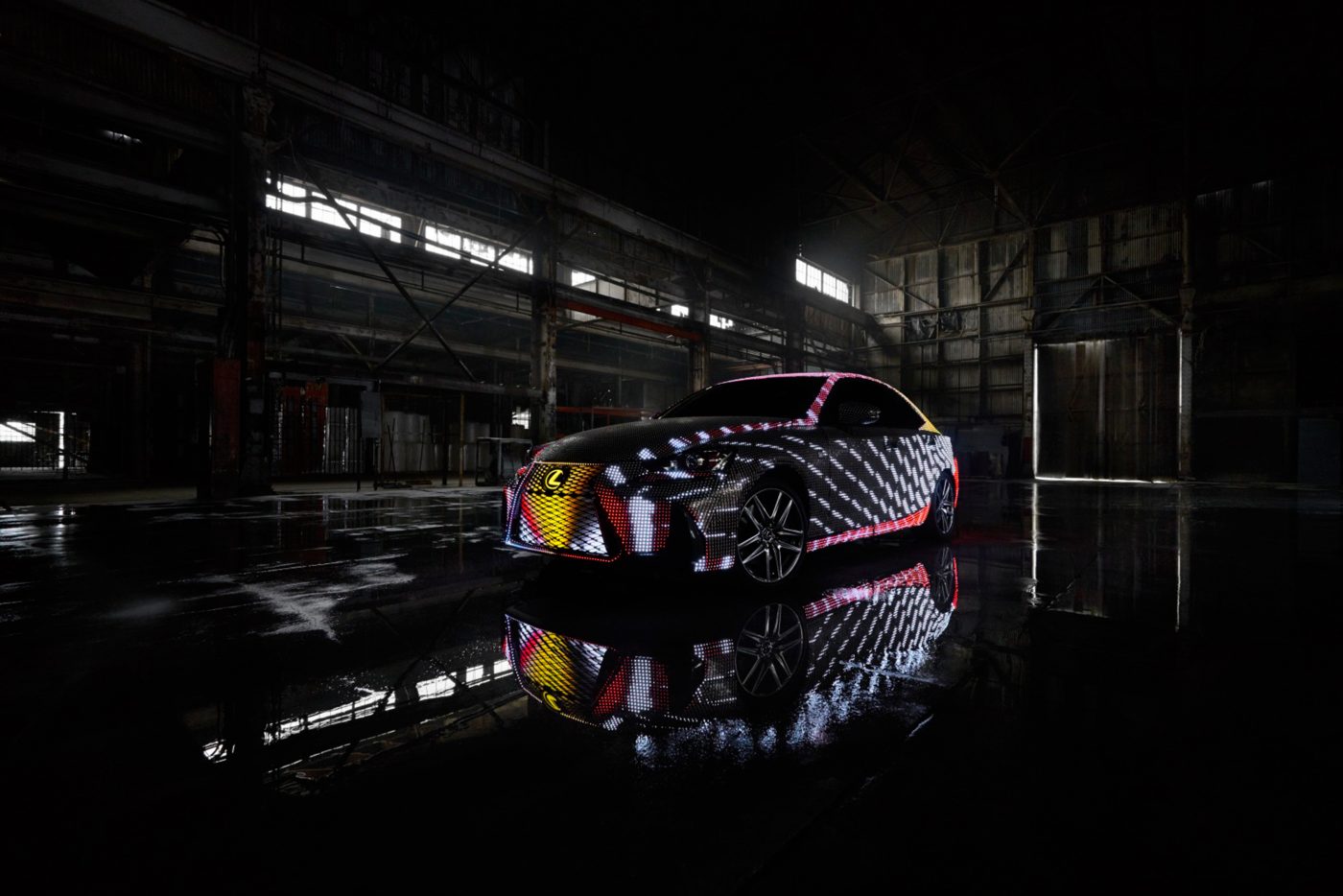 The LIT IS is wrapped in 41,999 programmable LEDs that transform the vehicle into a screen which showcases dynamic graphics and videos. Through gestures and music, the vehicle reacts with colorful and mesmerizing animations. 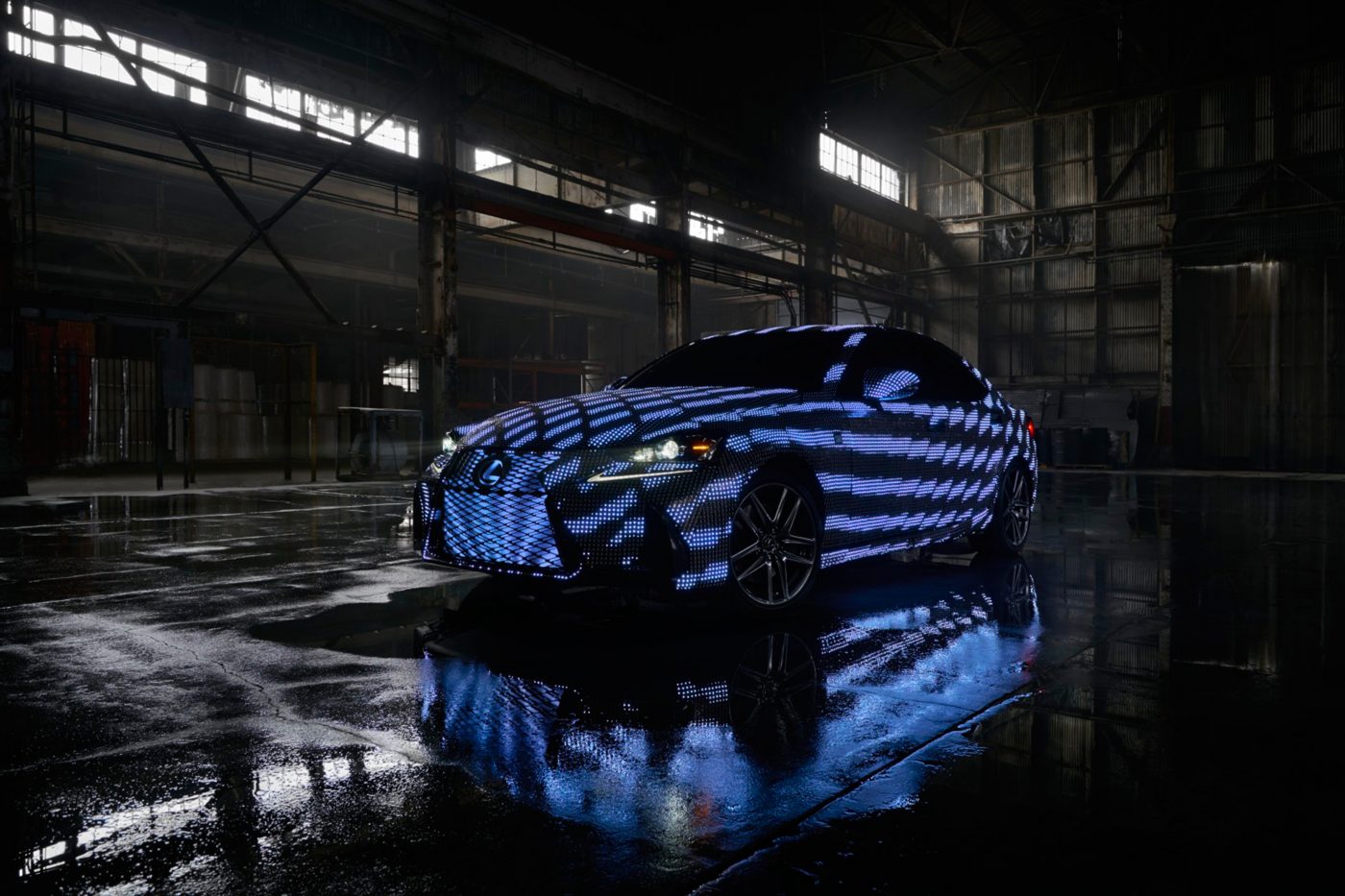 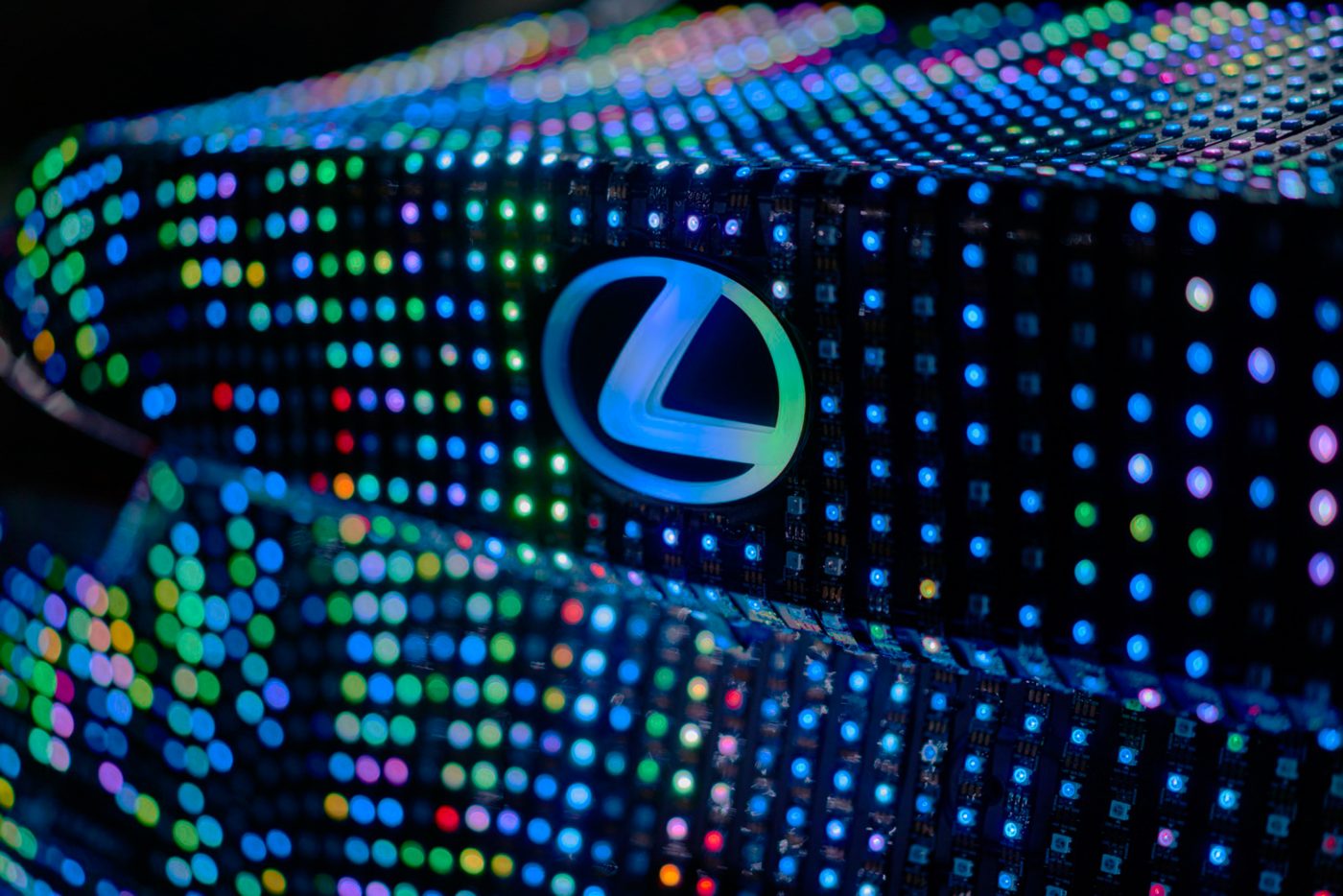 Three modes allow the LIT IS to interact with sounds and people. Attract mode features a loop of colorful graphics that highlight the strong lines of the IS and play into its bold styling. Music Viz mode is designed to respond to music, as the LEDs will create custom, responsive displays that perfectly sync to any song. Gesture mode allows the motion of the LED animations to be controlled by users’ hand movements with the help of a gaming console. This mode directly connects the car and the driver, allowing the person to send a signal and see the car respond.

Check out the music video by Dua Lipa, “Be the One” featuring the LIT IS below: