Liberty Walk is not a new name in the tuning world and I am sure that we have all (at some stage) seen Kato-san’s impressive widebody euro creations. Specialising in the tuning of Italy’s famous ‘raging bull’ he has created a Murcielago which will do more than just turn your head! 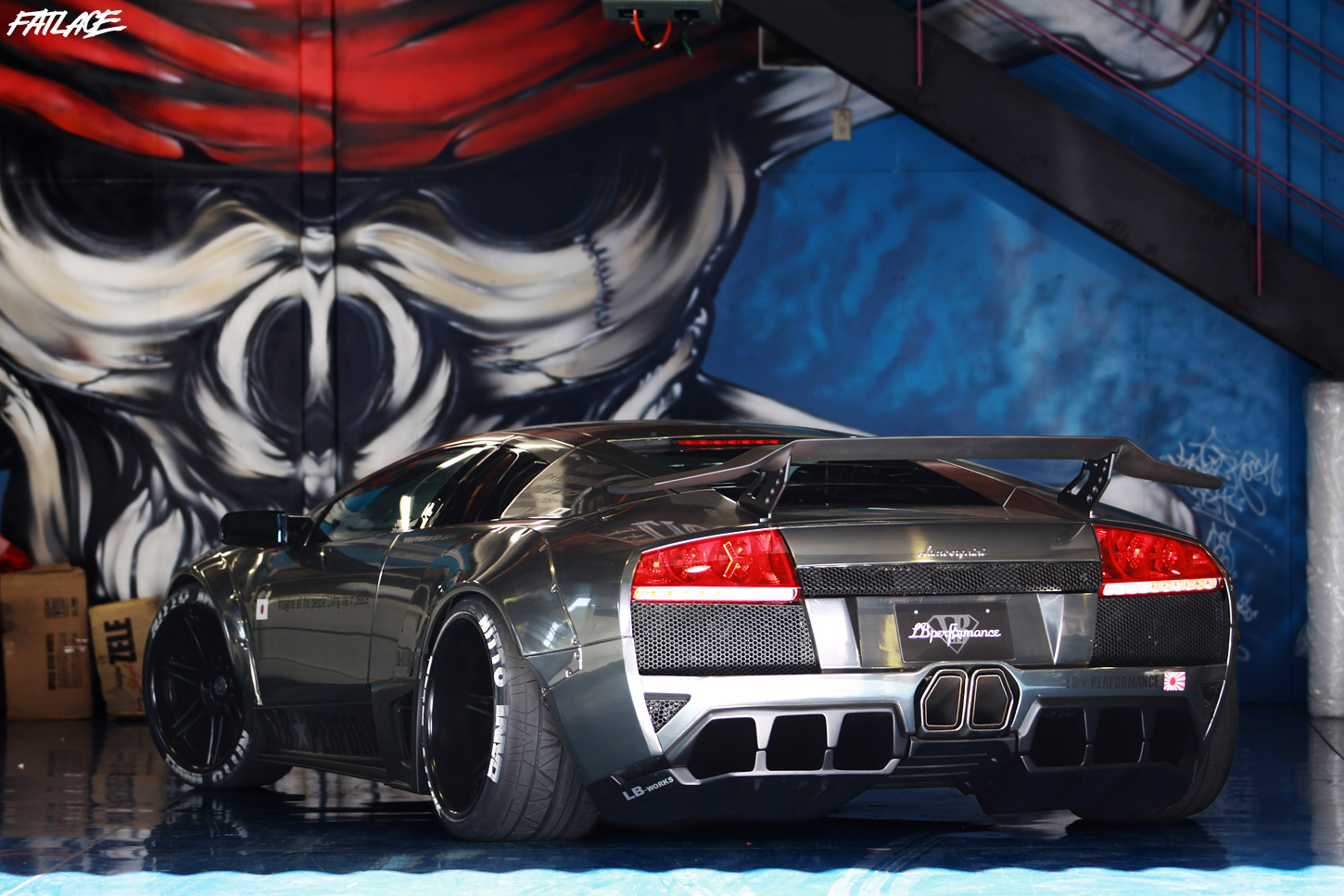 This Lamborghini grabs hold of your eyes and doesn’t relinquish them in a hurry that’s for sure. 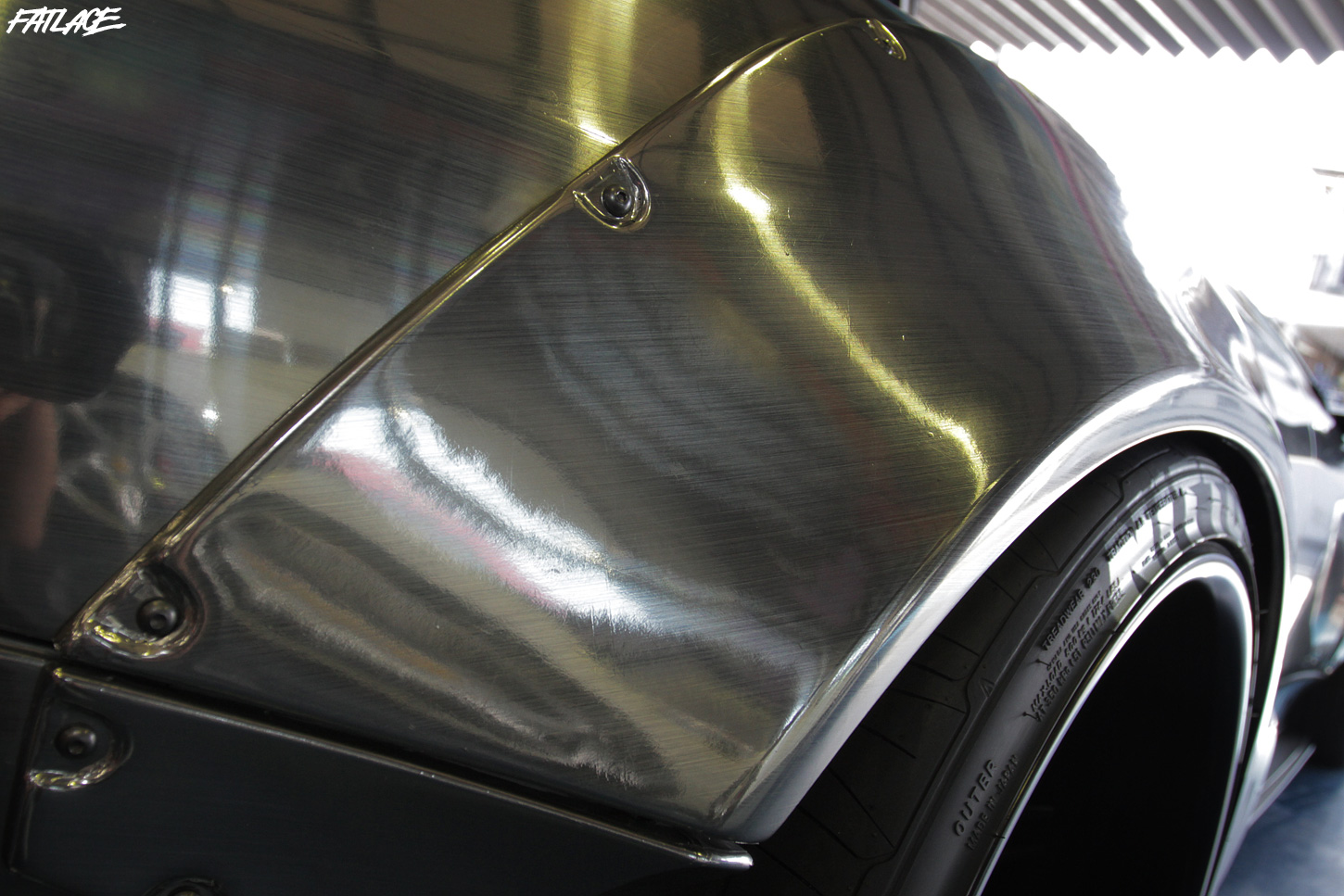 Then as if a 2004 Murcielago wasn’t already wide enough Kato-san has strapped on widebody fenders with a little input from TRA Kyoto’s Miura-san. 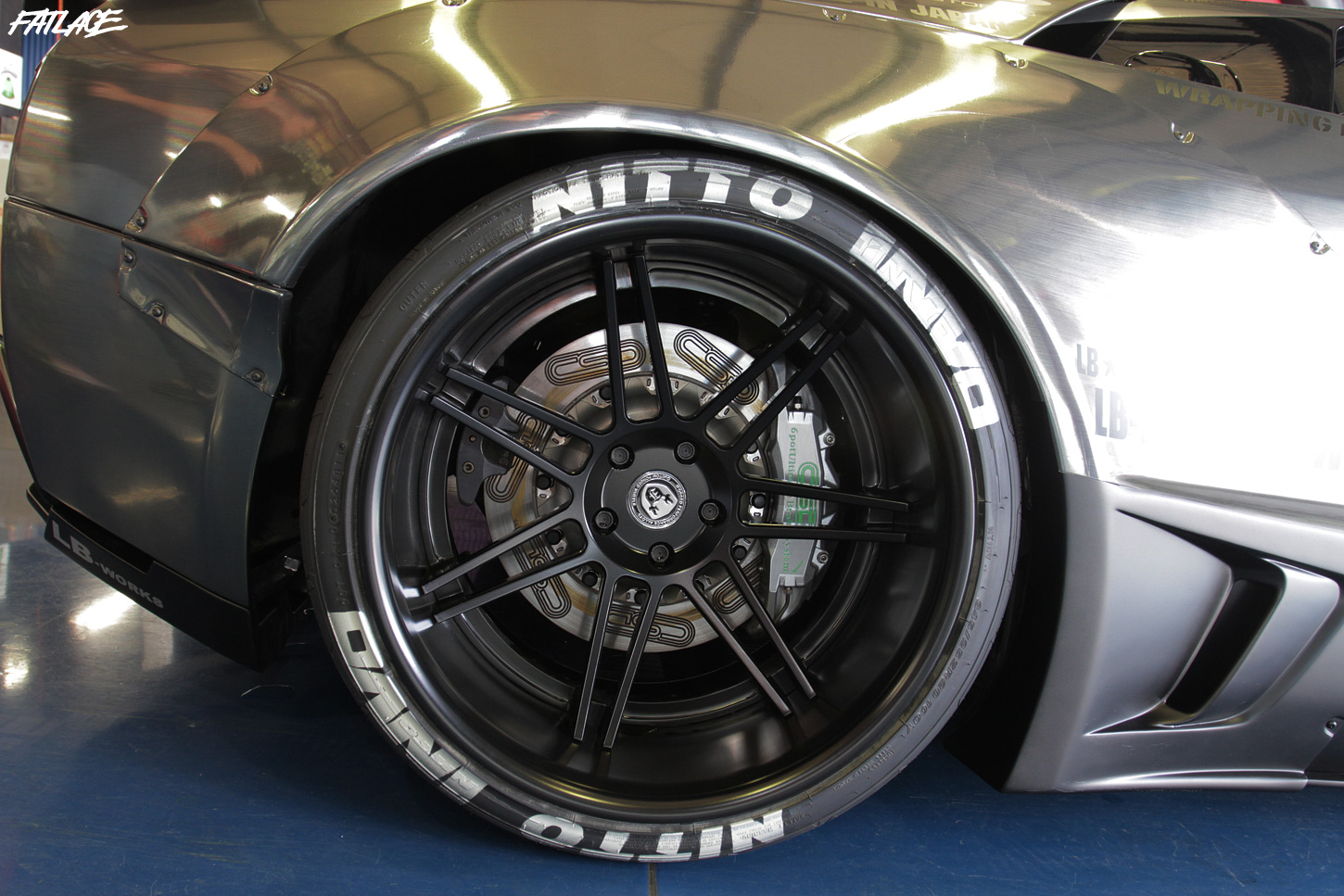 The bodykit is amazing, so Kato-san ensured that the wheels were just as attention grabbing. iForged Equip V3 wheels measuring 19×8.5-inch -2 in front and massive 20×13-inch with -50 in the rear covering high performance CSD brakes make sure these Lambo’s are ‘Chuck Norris’ tough! 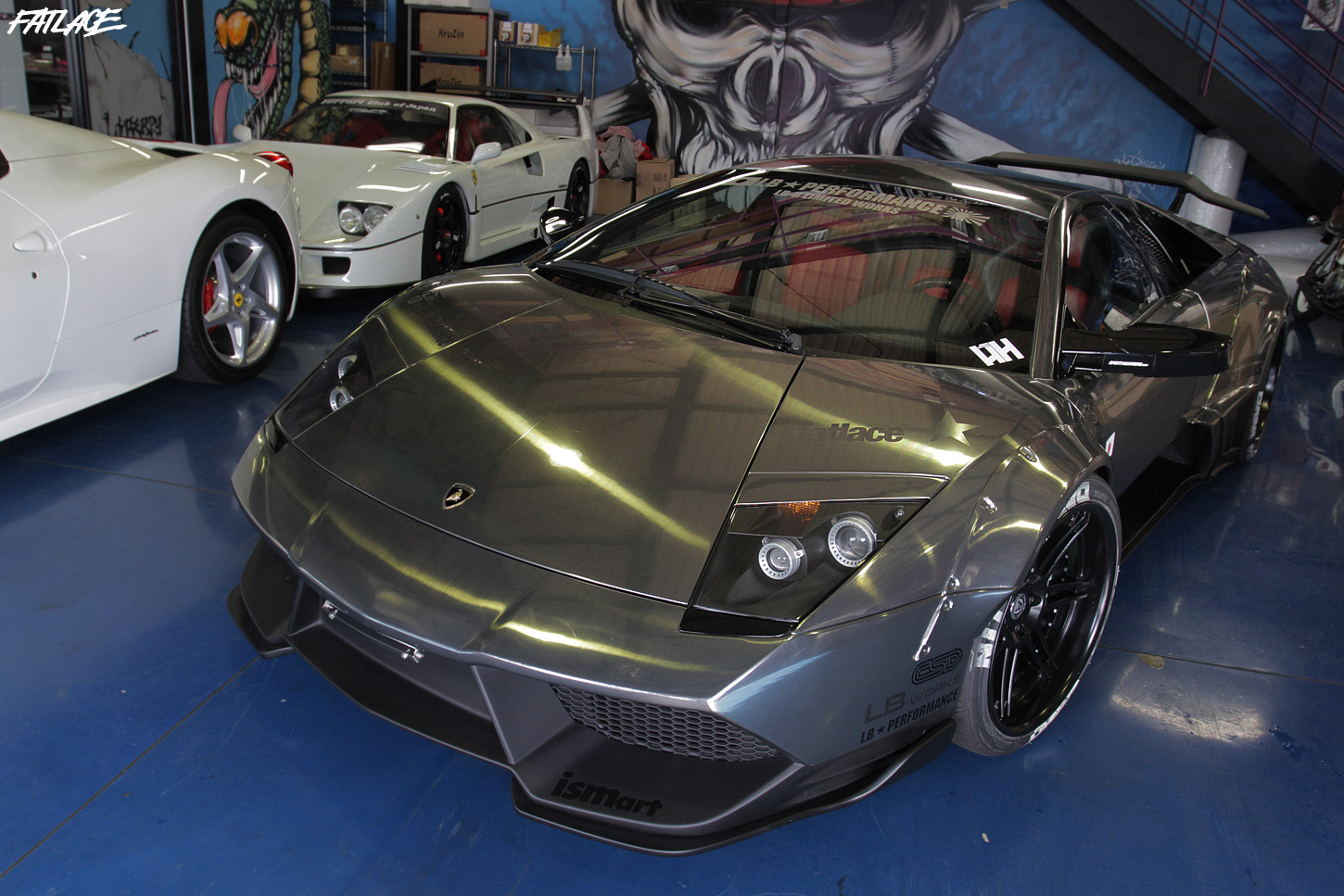 All this is finished off with a brushed-aluminium wrap. Loving the Fatlace sticker too! 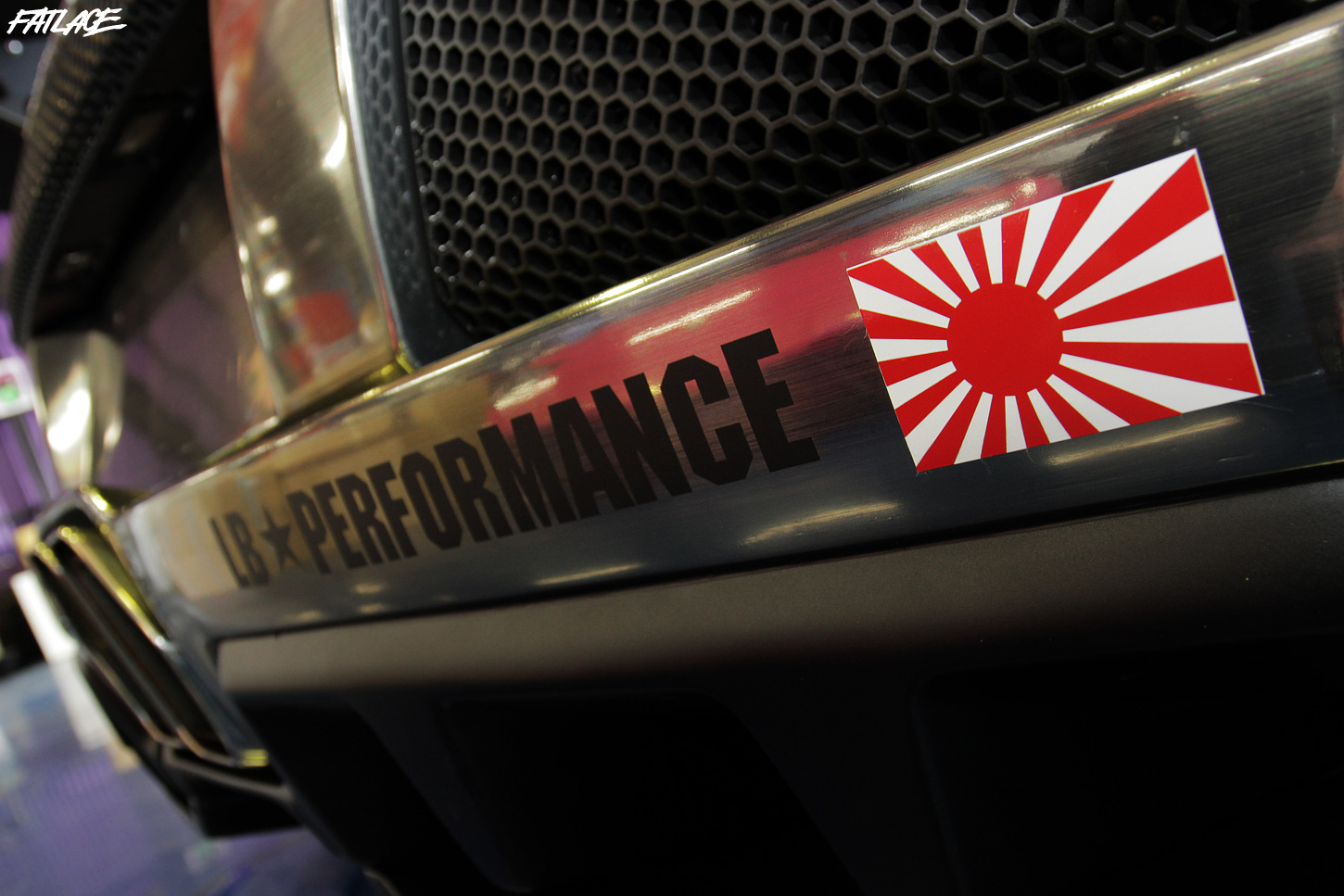 You don’t need to look too far to spot the Japanese ‘hinomaru’ rising sun. Kato-san is also a lover of the classic ‘kyusha’ bosozoku cars, so the lambo has a few of the characteristics of those boso rides integrated in. 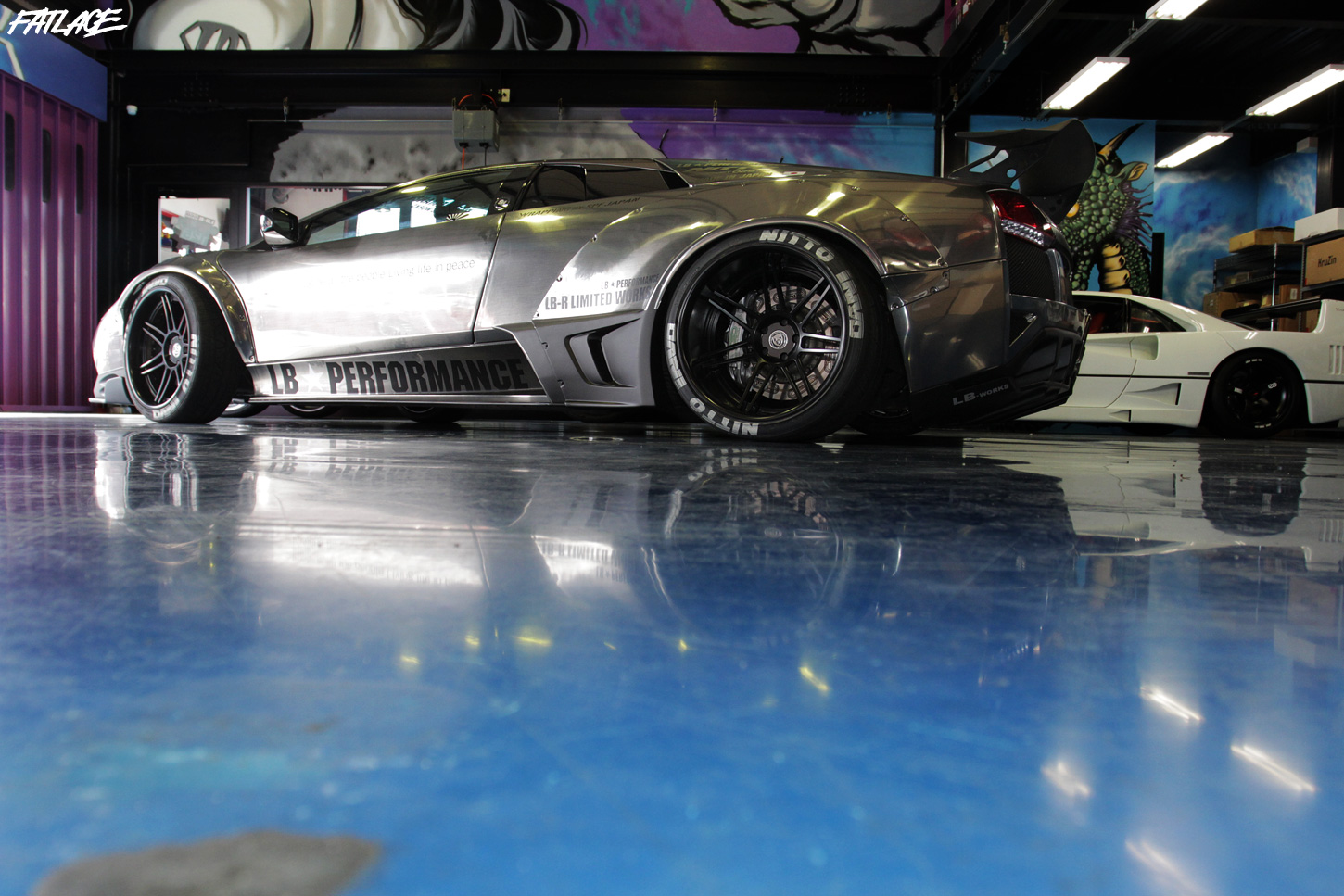 Lamborghini’s have never really (im gonna be brutally honest here too) done much for me, until now… 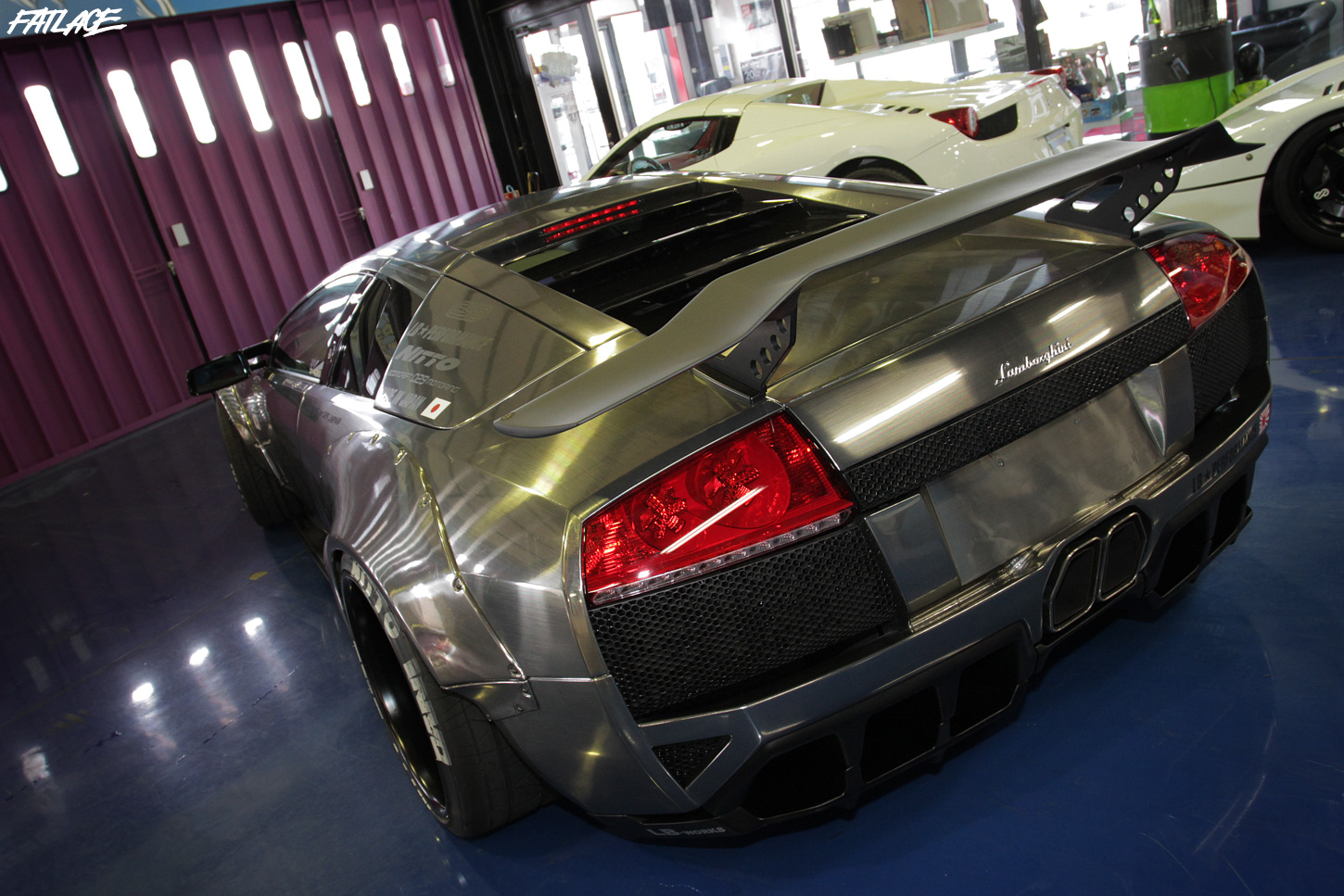 So with the wild looks and wide aero it would seem that this bull has the hosepower to match the looks? The powerplant makes 572BHP but the engine hasn’t been modified, as Kato-san explains ‘with big horsepower comes big responsibility’. 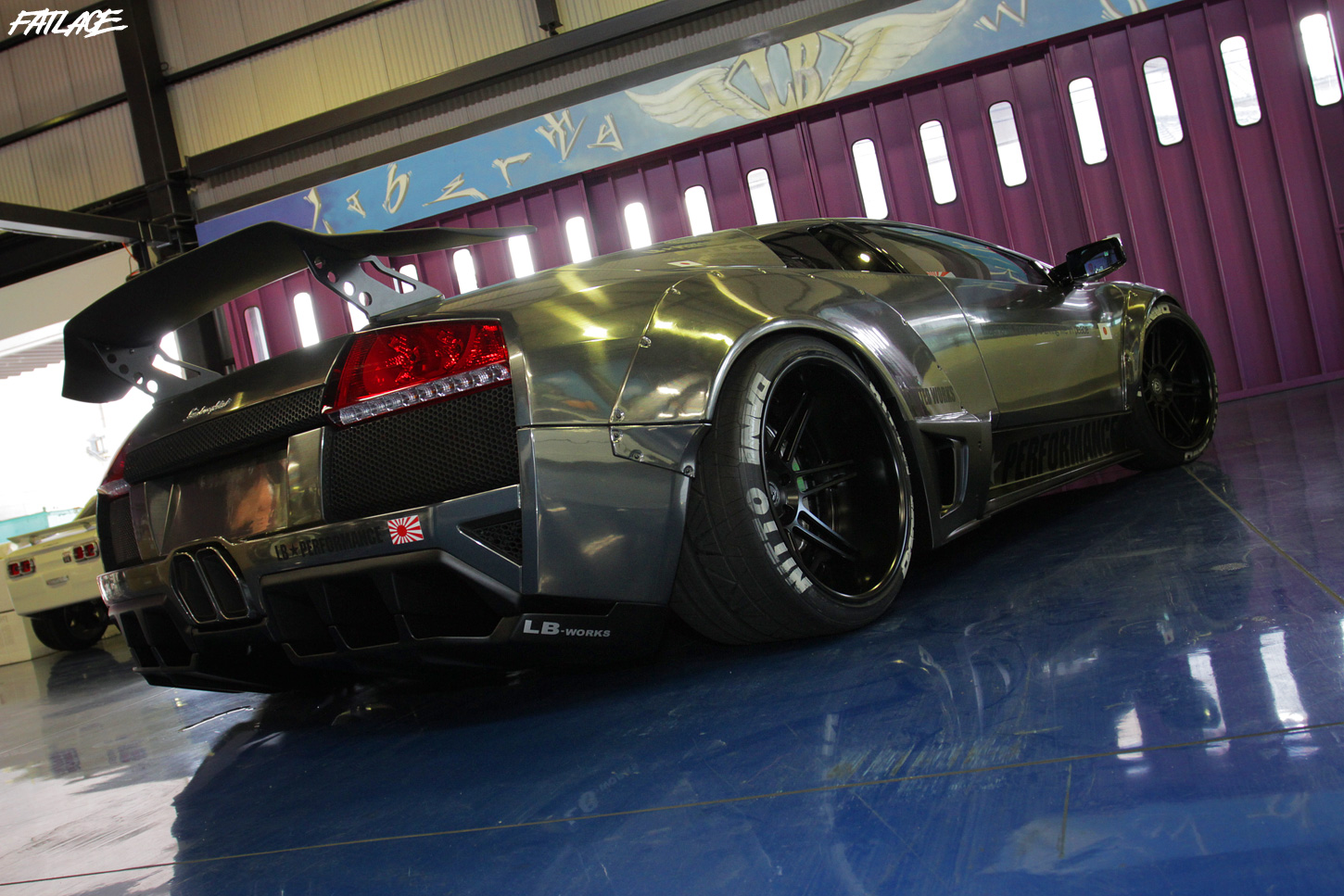 It’s not often in Japan that you find a tuner who only specializes in Euro’s. Kato-san likes making real what others may only ‘dream about’. 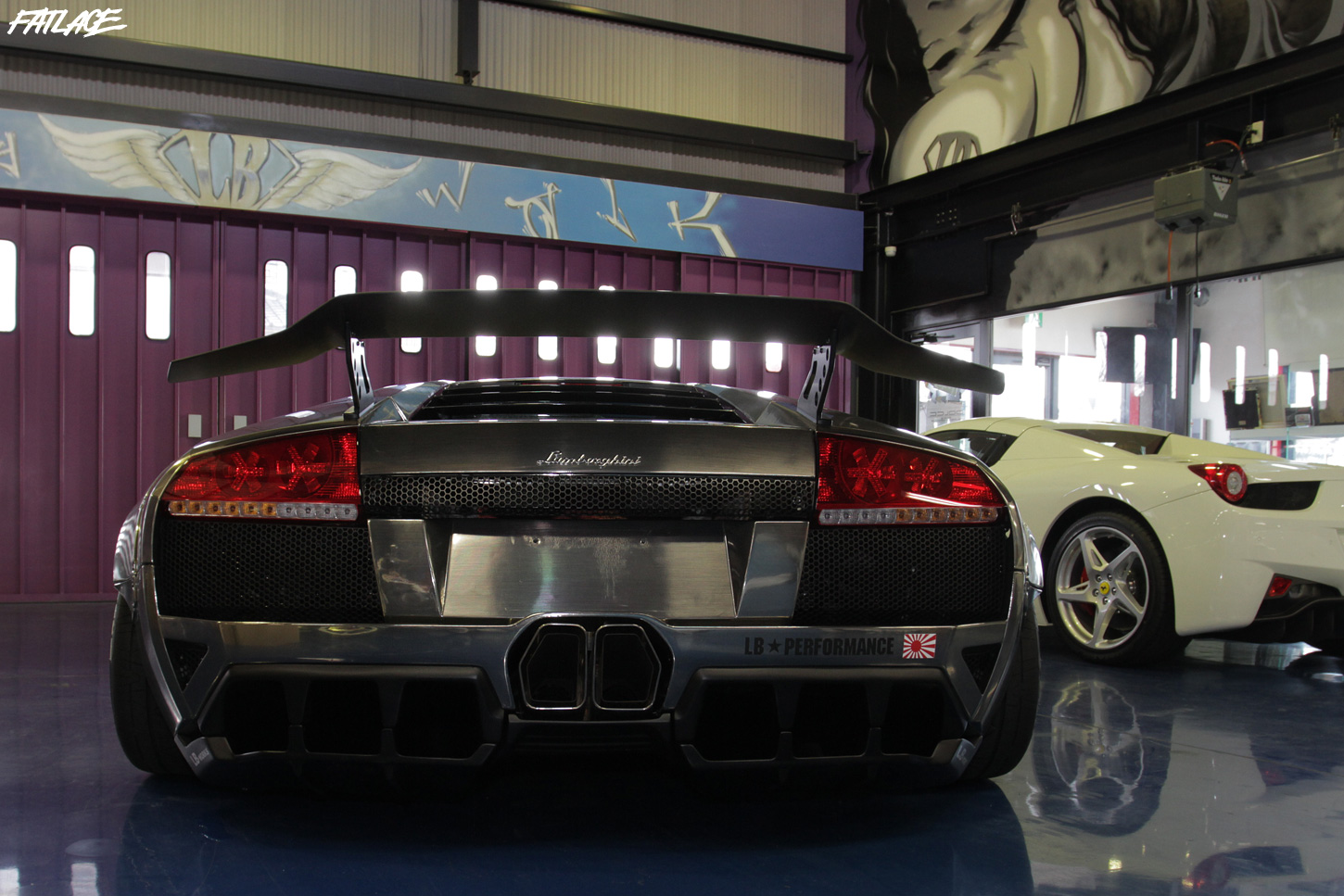 Move around the back and the only word I was able to find to explain this sight was ‘wow’…and then ‘holy #%$&’ when he fired the engine up on it. 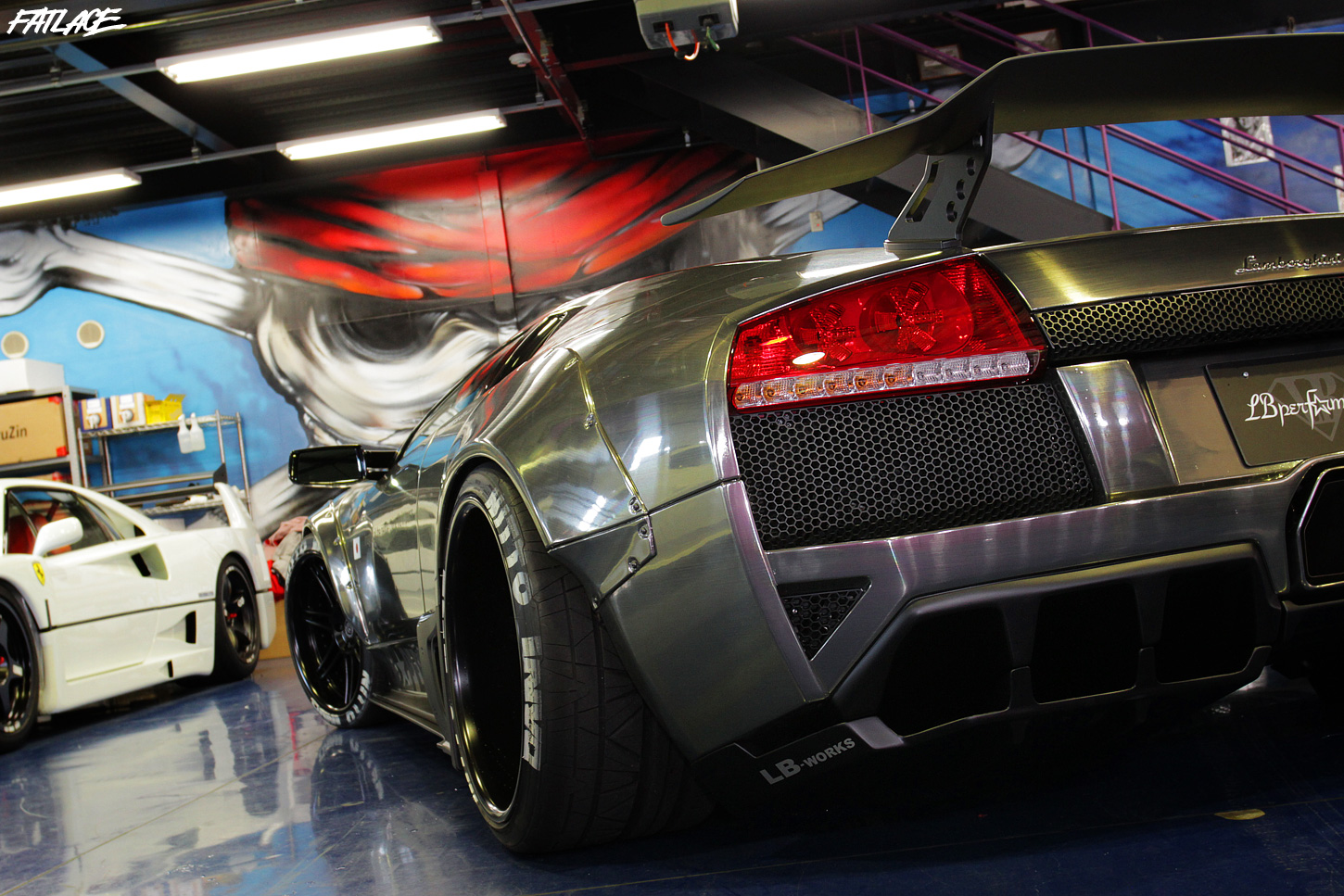 With all the cars I have photographed in Japan to date, one thing I realised right at the end of the shoot was that despite the transformation this car has undergone, it was actually the ‘least tuned’ car I have ever shot. While packing away the camera gear I spotted a sticker on the workshop door which read simply ‘be that good that they can’t ignore you’.

Kato-san, you have certainly accomplished that here!