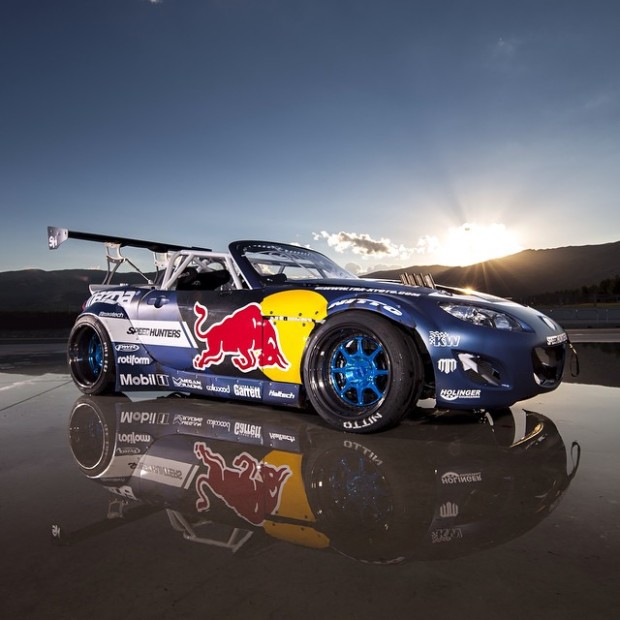 A few years back Mad Mike made the trek to #FDNJ and I had the pleasure of showing him around NJ for a week or so. He’s a great guy and an amazing driver, with a contagiously electrifying personality. I was hoping that this year (his comeback year), would find him in NJ competing once again at Formula Drift Wall, and maybe we would get the chance to hang out. However he was summoned to display his skills at The GoodWood Festival of Speed in England (that’s a big deal)! This is one of the largest gatherings in the world where the spectators, race car drivers, race teams, and team owners get together to celebrate MOTORSPORTS! Having Mike Whiddet at this event is not only big for Mad Mike, but big for “drifting” in general. Although I didn’t get the chance to reconnect with Mad Mike in Wall this year, I can only be happy about what he did for the sport this past week across the pond being that The GoodWood Festival is known to bring in over 100,000 spectators each year! He has been signing autographs in the RedBull Booth, and also in the KW Suspension booth, and once again he is trying to recapture the title of GoodWood’s “Most Thrilling Driver”
In the meantime I received an email this morning that contained his latest press release and this video which covered his travels, and time in Orlando at last months FD Event which is dubbed, “Uncharted Territory.”
The Film shot and edited by: Tommy Babiarz.

Mad Mike isn’t your typical driver who just likes to go fast, he also likes to look good while he’s doing it. I’ve often referred to him as the “Godfather of Stance!” Here are just a few of the stock photos that I found online that display his talents when it comes to building bad-ass toys! 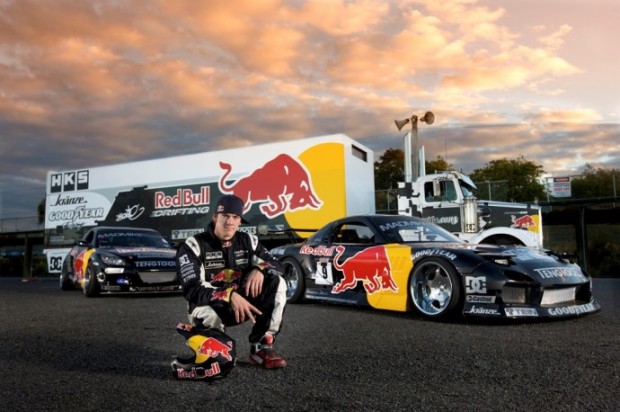 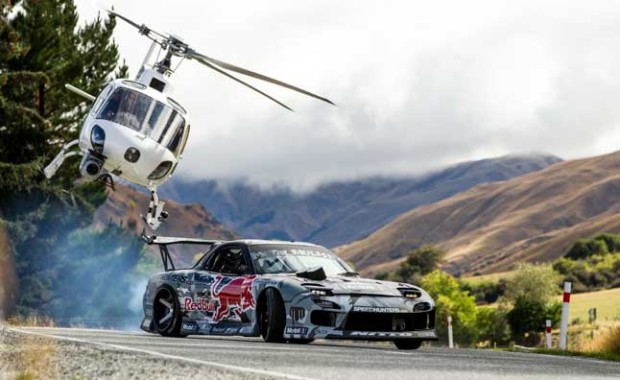 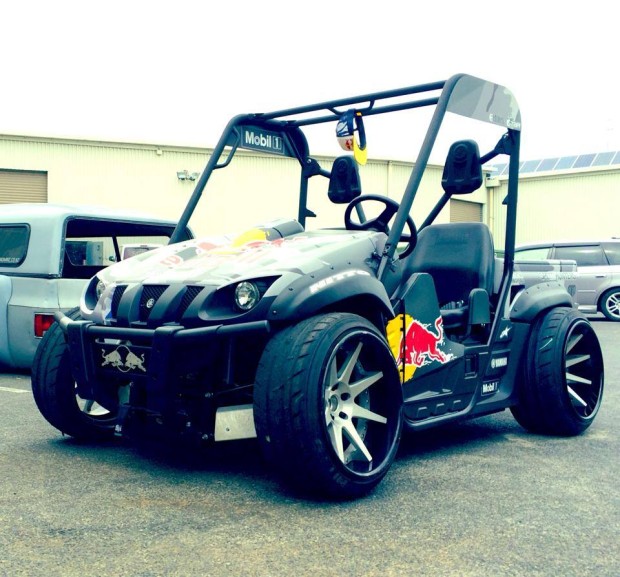 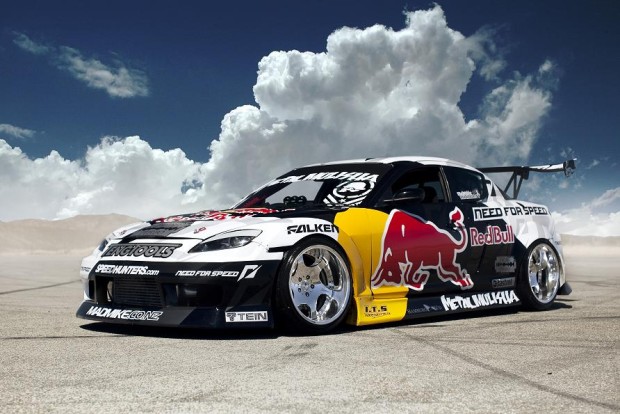