Jon Herrera has been one of the key factors of hype and bringing streetwear lifestyle here to Manila. He’s worked with many top actors and influencers thru his magazine, STATUS, as well as bringing in entertainment.

Here’s Grey One Social, another one of Jons many ongoing projects. It’s a boutique that carries brands you’re mostly familiar with. It’s located at Greenbelt 5 which is probably the most prominent malls in the Philippines. 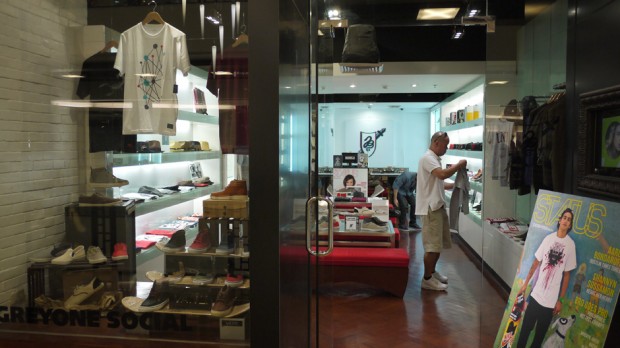 The latest issue of Status graces the front of the entrance of the store. 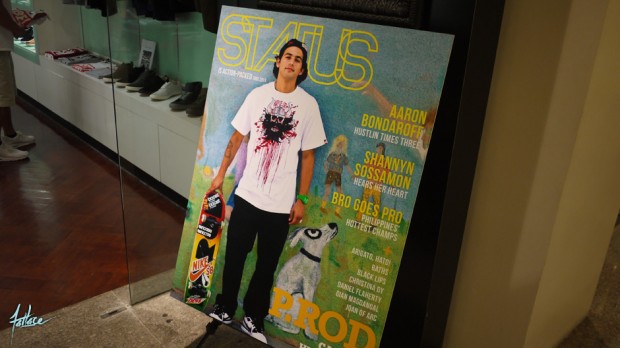 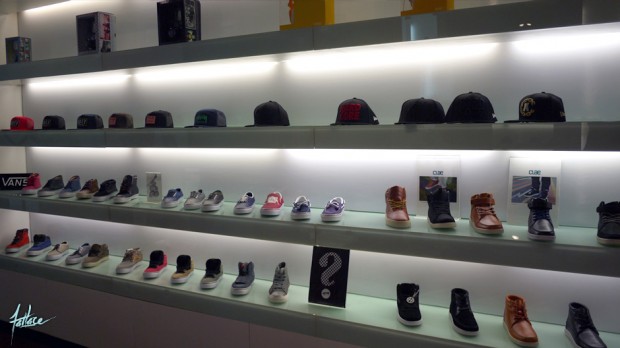 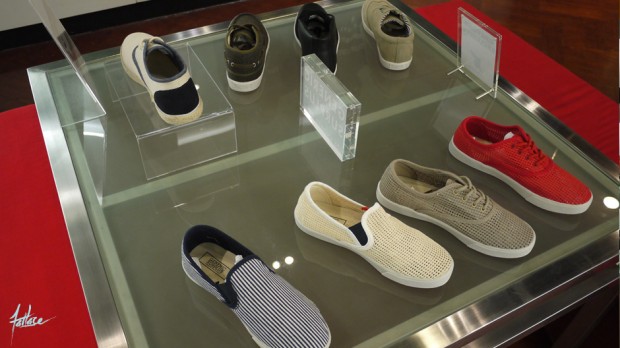 Oh looky here.. who’s that? Lani and Bam from Hellz Bellz. And that’s Wendell Cunanan who’s responsible for Vans in the Philippines. 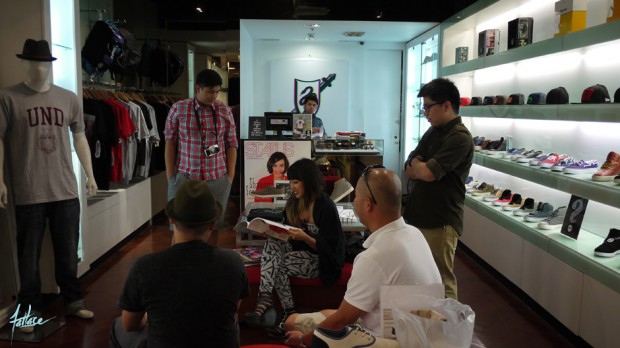 Shannyn Sossamon is on the other side of the double issue of the magazine this month. 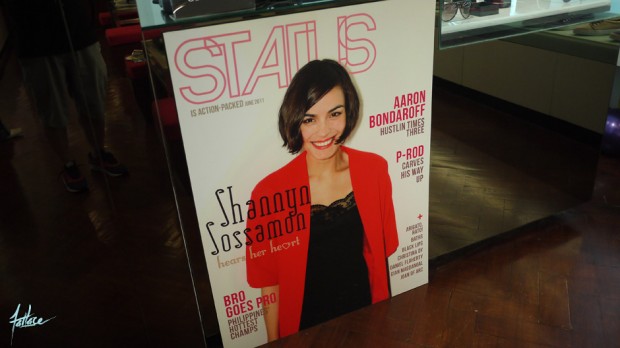 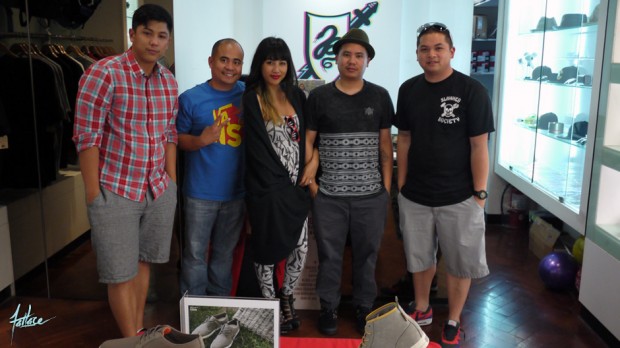