Its a second week where I hosted Nba players last week, it  was Kobe Bryant for  him and his peoples at Opus and Republiq not knowing I would get a call to host 9 nba players again as there   entertainment liason. To name a few Chris Paul Kobe Rose Durant MCgee Fisher Tyreke all came through friday night and caused a nba hysteria as fans whooed them on. I was only able to hang with them on night and attend one game as my body gave up and needed my rest. The nba guys brought so much love to the game as they squared off with Pba and Smart Gilas National Team. 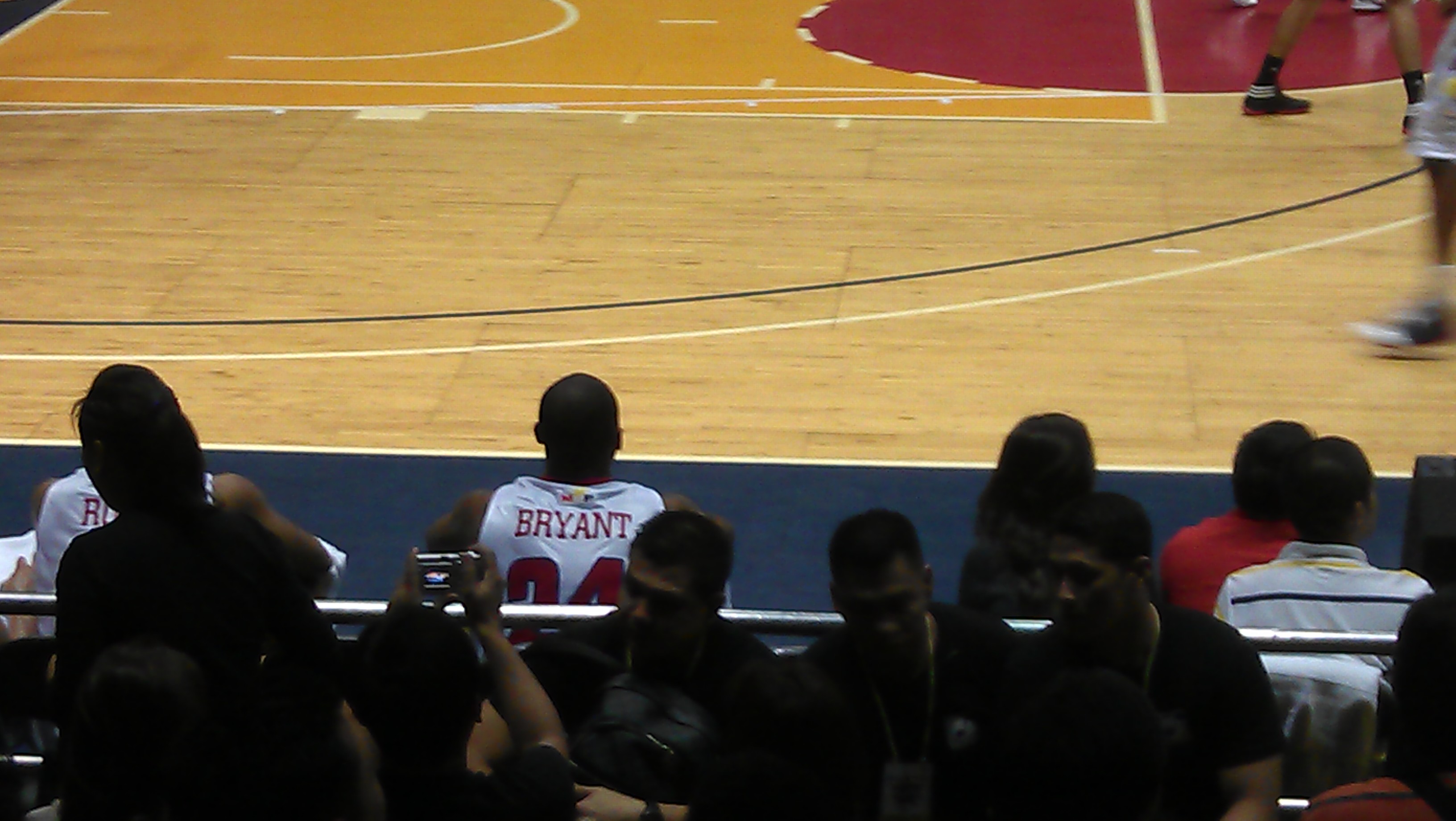 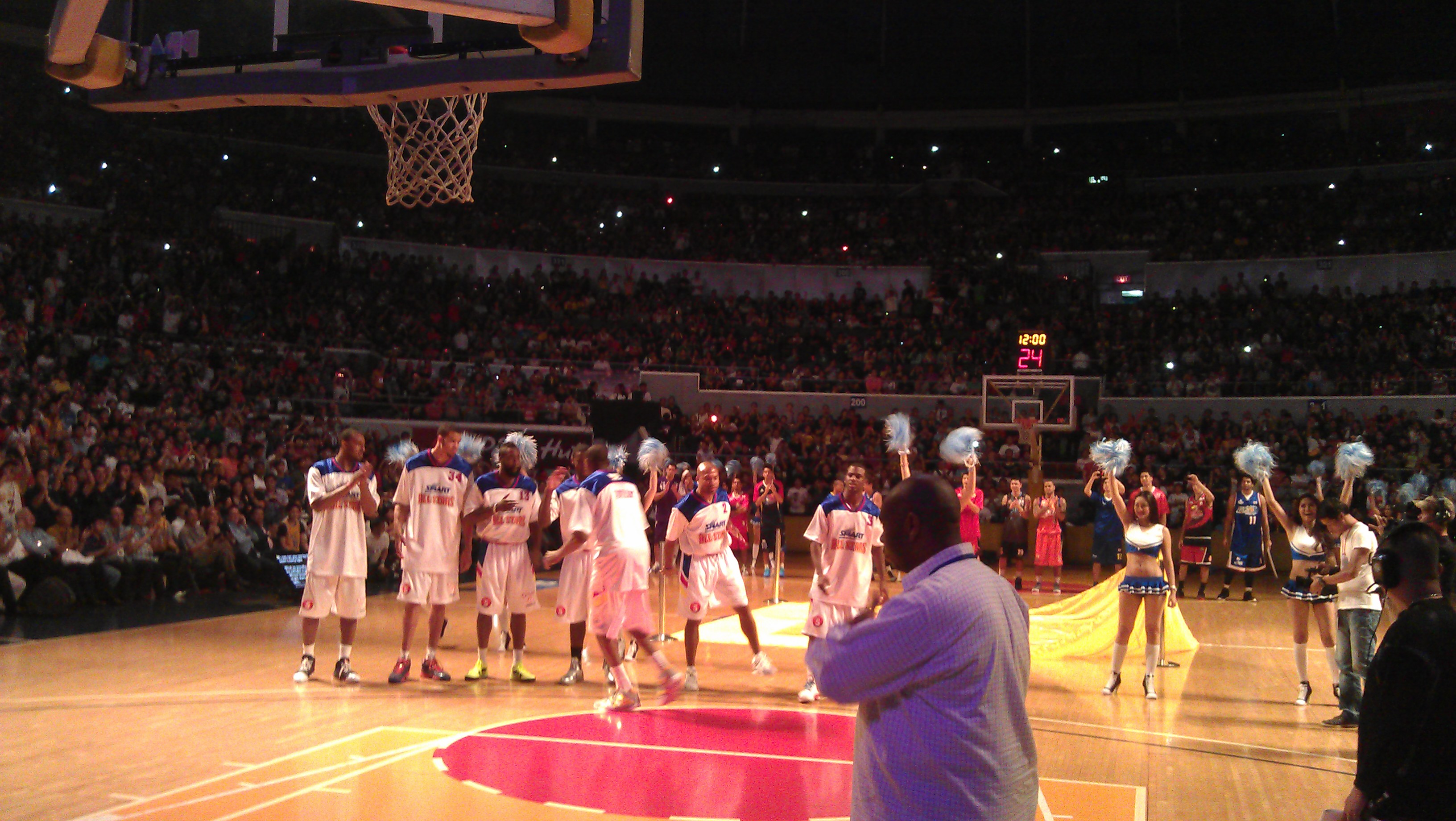