First Class Fitment
Back to Back Flushness.
Thanks Houston Astros Tickets for the support
LIFE / Posted by Fatlace Crew / 02/01/2012 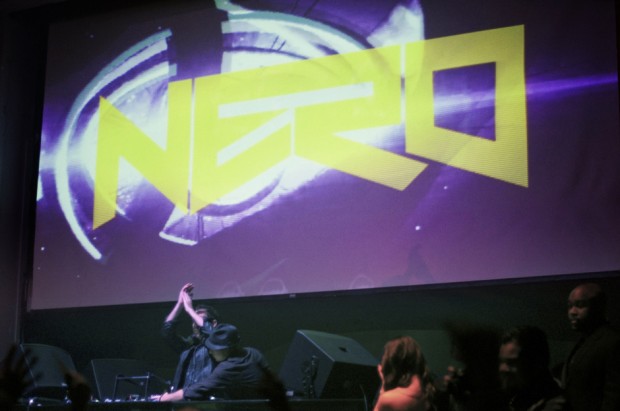 Last Thursday, Ruby Skye in downtown SF held a concert for the British group Nero, best known for their Dubstep, House, and Drum & Bass styled music. Personally, having listened to their remixes for the last 3 or so years, it was exciting to hear their original pieces featured in their new album “2028”. So when we were told Nero would be playing in SF, I had to go. Turns out, I wasn’t the only one excited to see Nero as the venue was sold out. 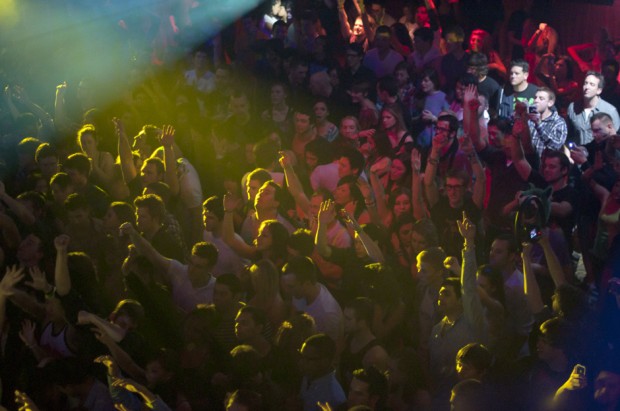 Both levels packed full quickly, but fortunately the Torq DJ’s Ruby Skye have playing every Thursday knew how to keep the crowd from getting restless. 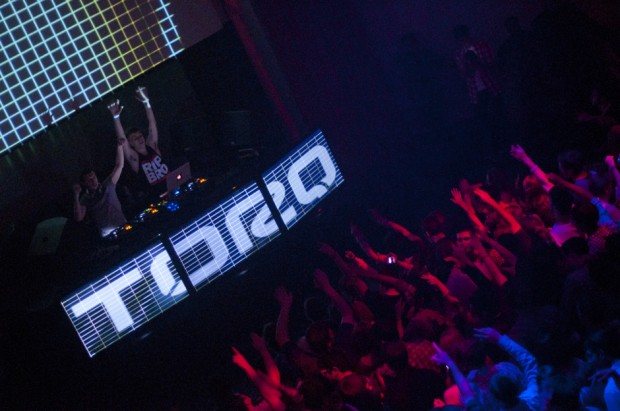 These guys definitely weren’t some random dj-for-hire’s, keeping up a solid stream of beats and energy all the way until the main attraction. 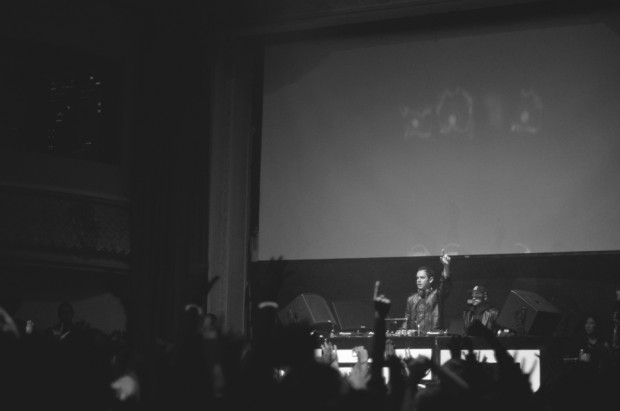 And here they are! The crowd welcomed them with a deafening roar, to which Nero replied back with waves and waves of hitting bass. 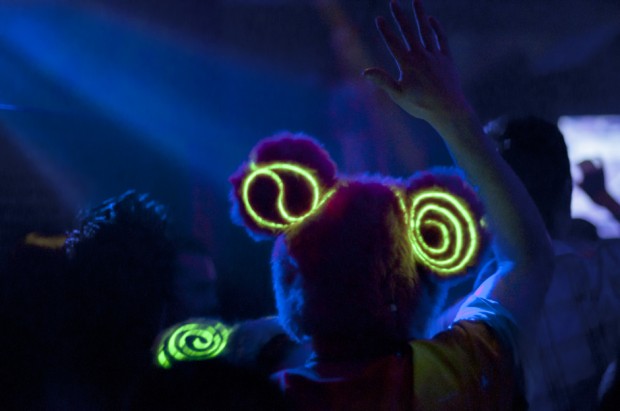 There’s always at least one… 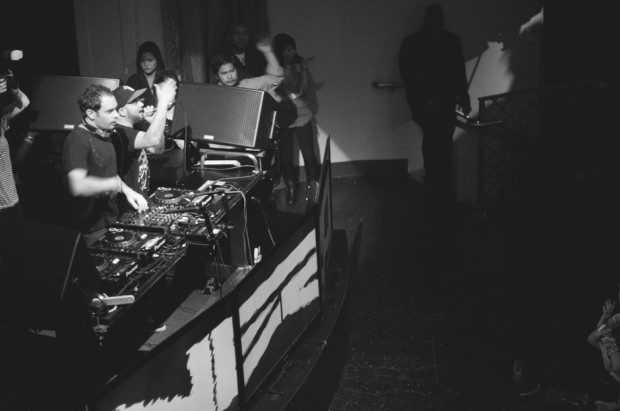 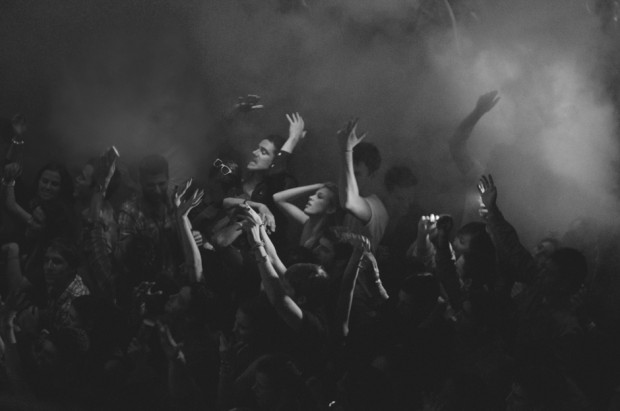 But when they played the hits, like “Innocence” or “Promises”, the crowd just reacted explosively. 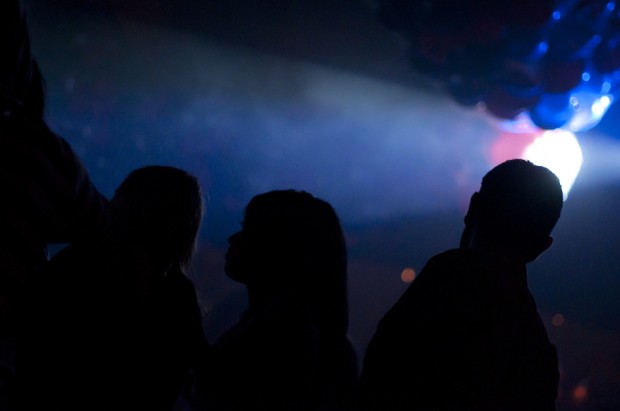 My first Dubstep show and it definitely won’t be my last!