Next week in Chicago on Aug. 13-17, during the 2014 World Basketball Festival (WBF), the Nike Hyperdunk City Pack will make it’s on-court debut. The four featured all-star teams will represent their cities including Chicago, Los Angeles, New York and Washington D.C in the Tournament of Champions. Each team will be playing in their respective Nike Hyperdunk.

Chicago’s design pays respect to the city’s incredible legacy with a colorway that evokes a bold past and technology ready to claim basketball’s future. 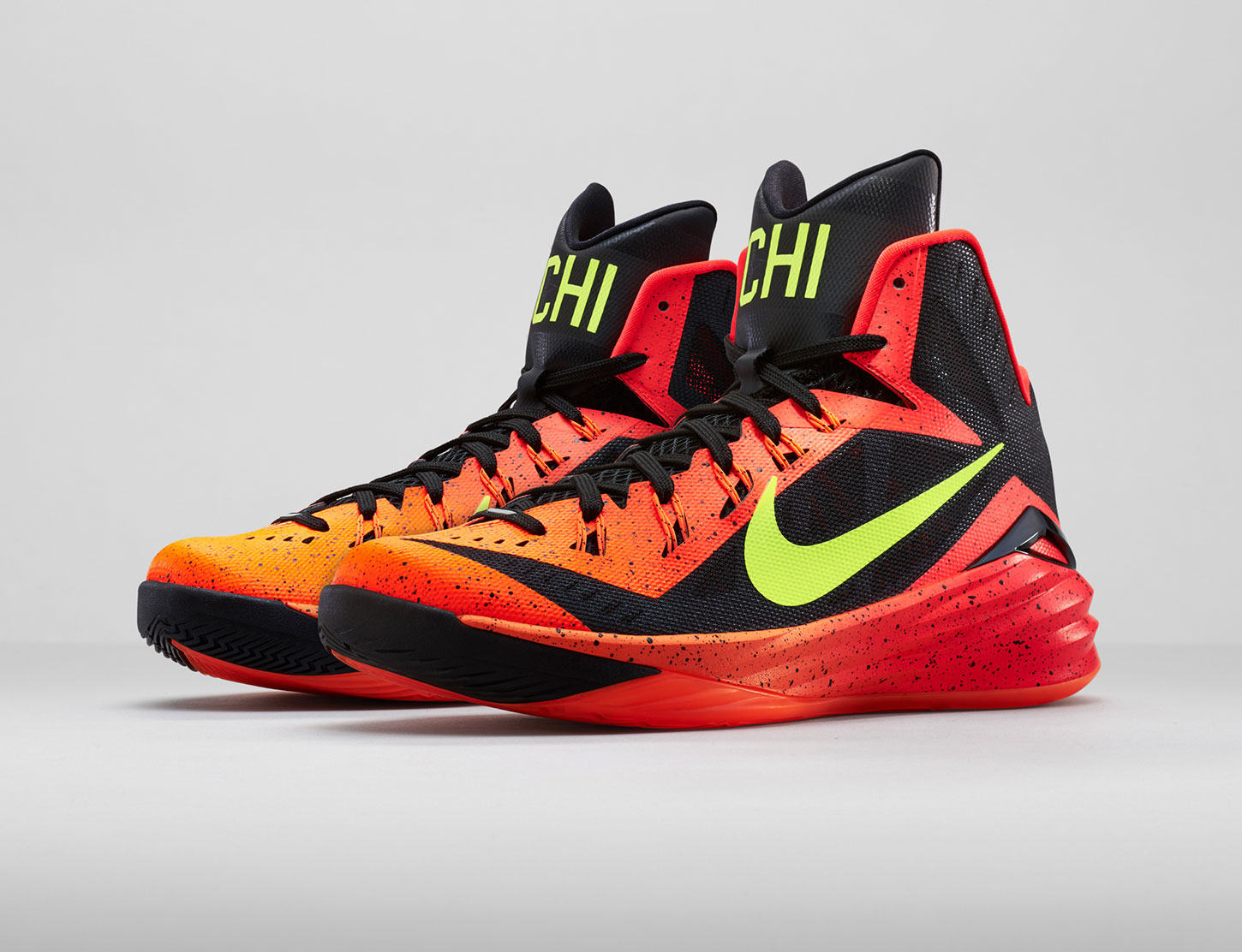 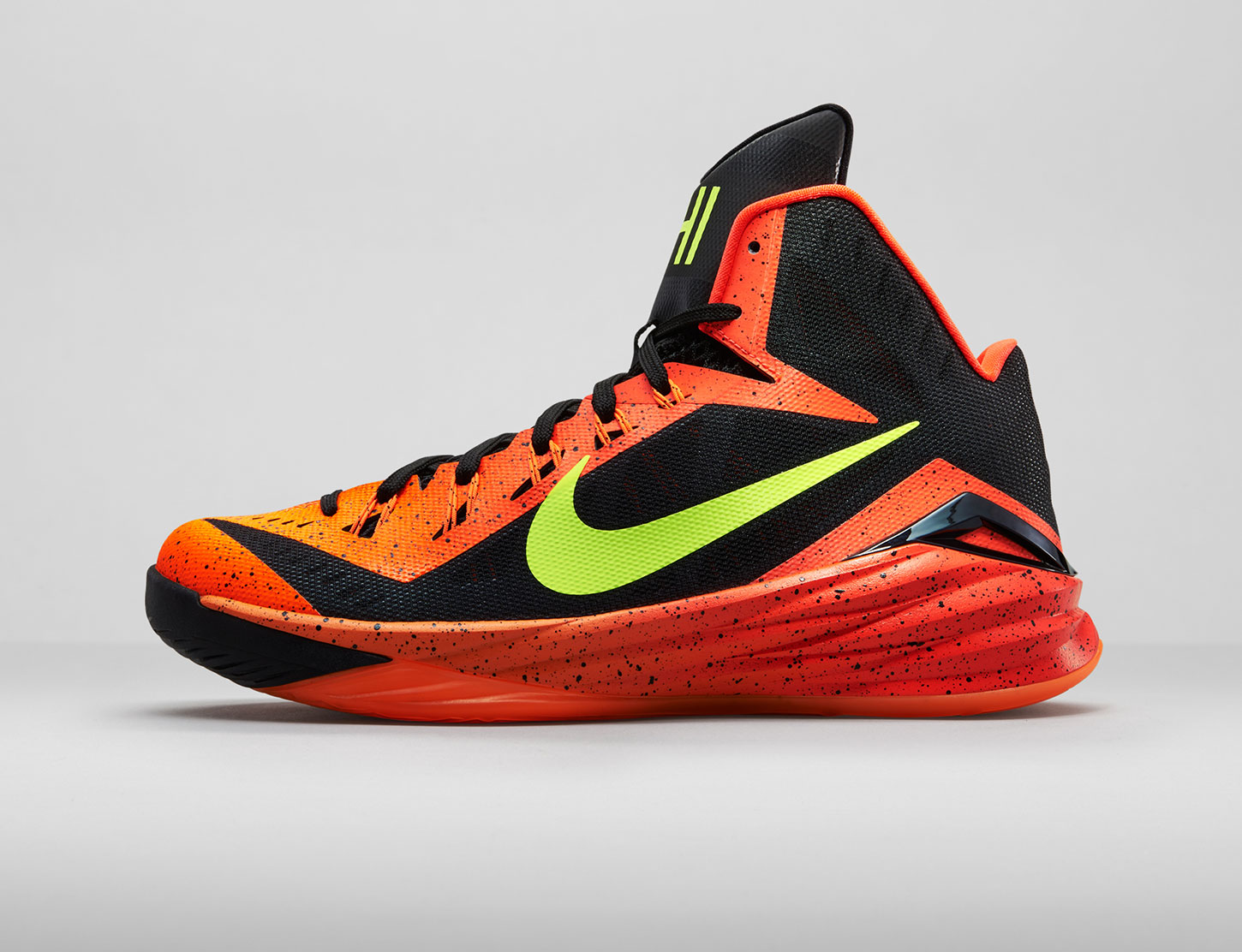 Los Angeles’s inspiration comes for the multi-colored beauty of the LA sunset. 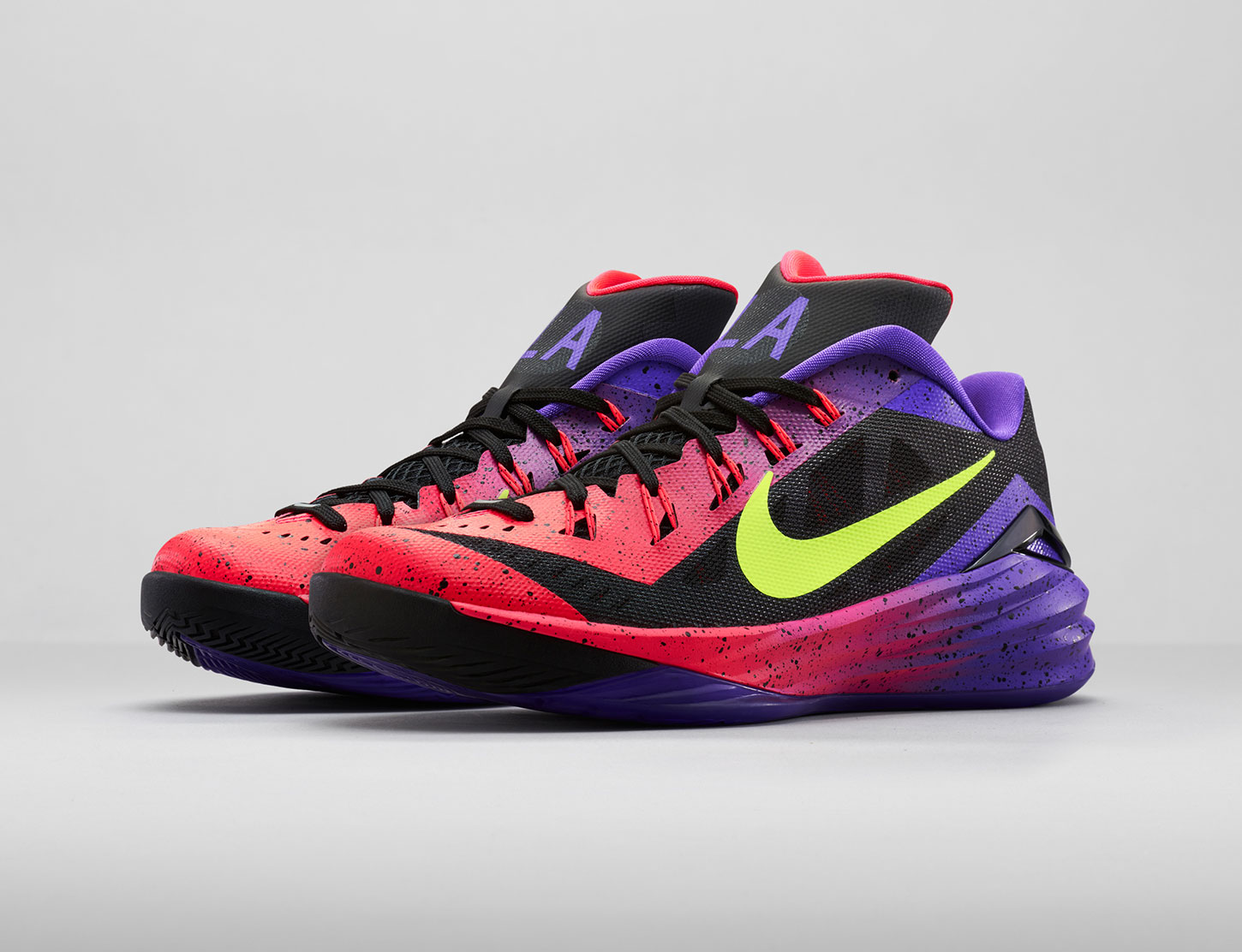 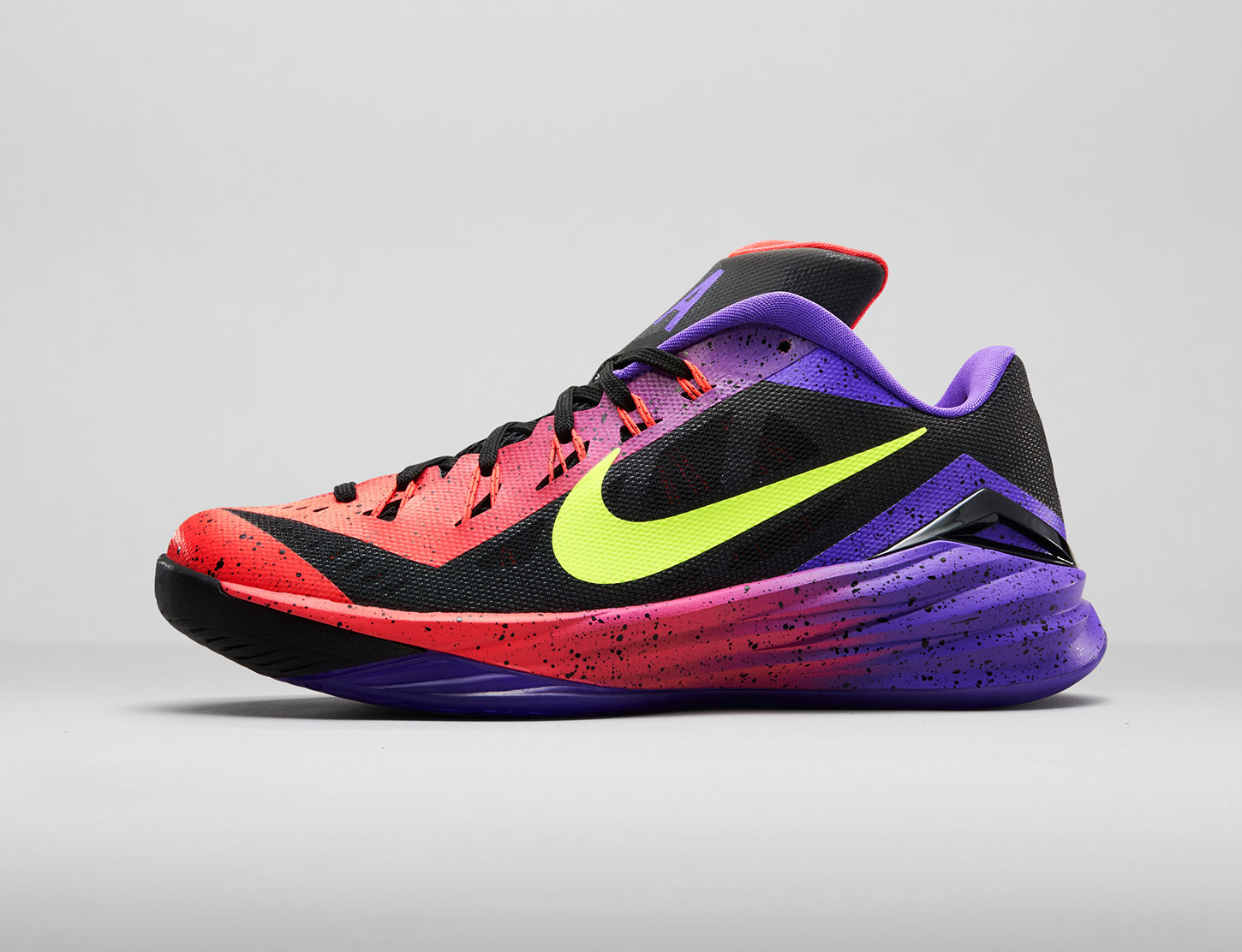 New York’s interpretation is pulled from the colors and architecture of the city’s skyline and designed to exceed expectations of New York’s sky-skimming athletes. 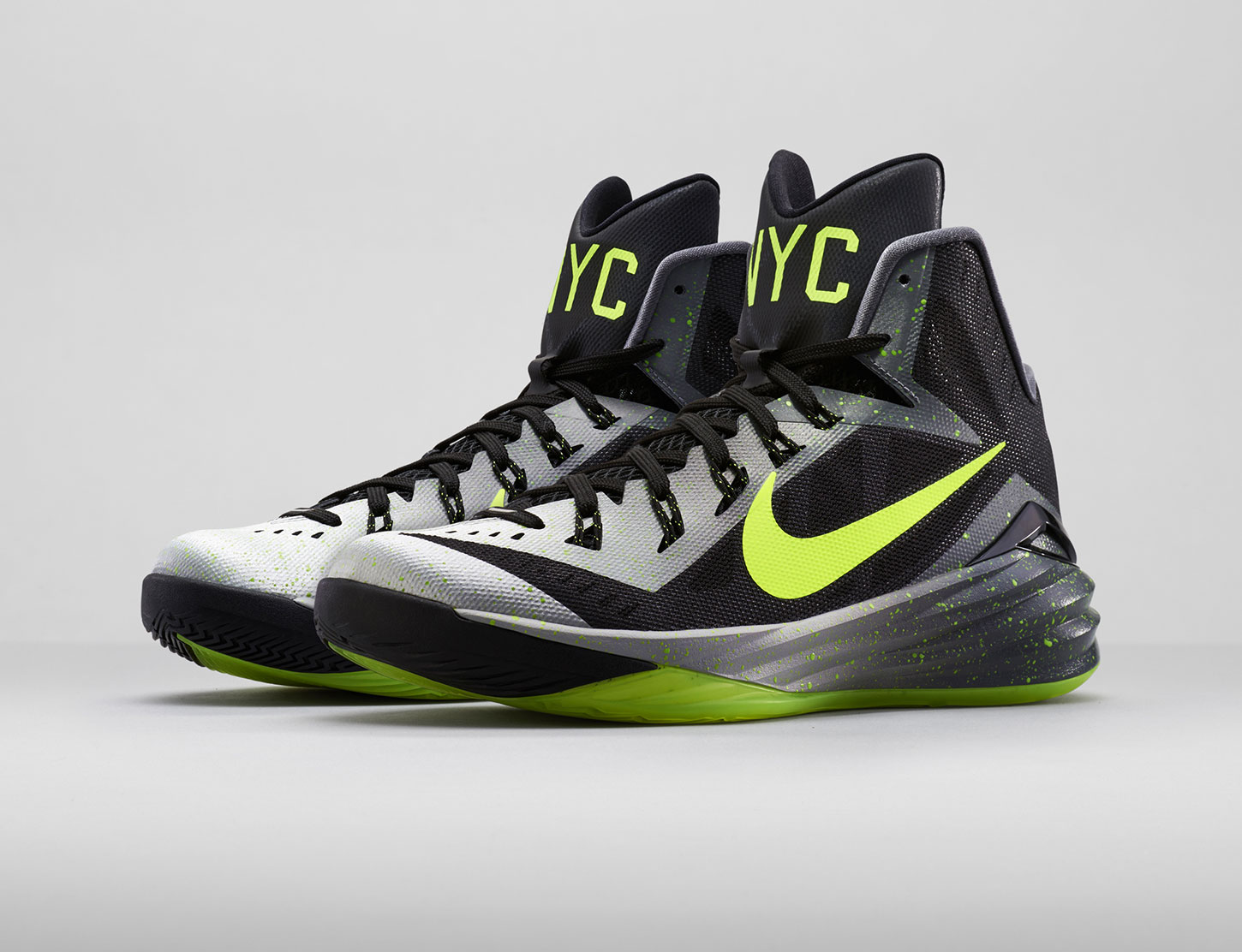 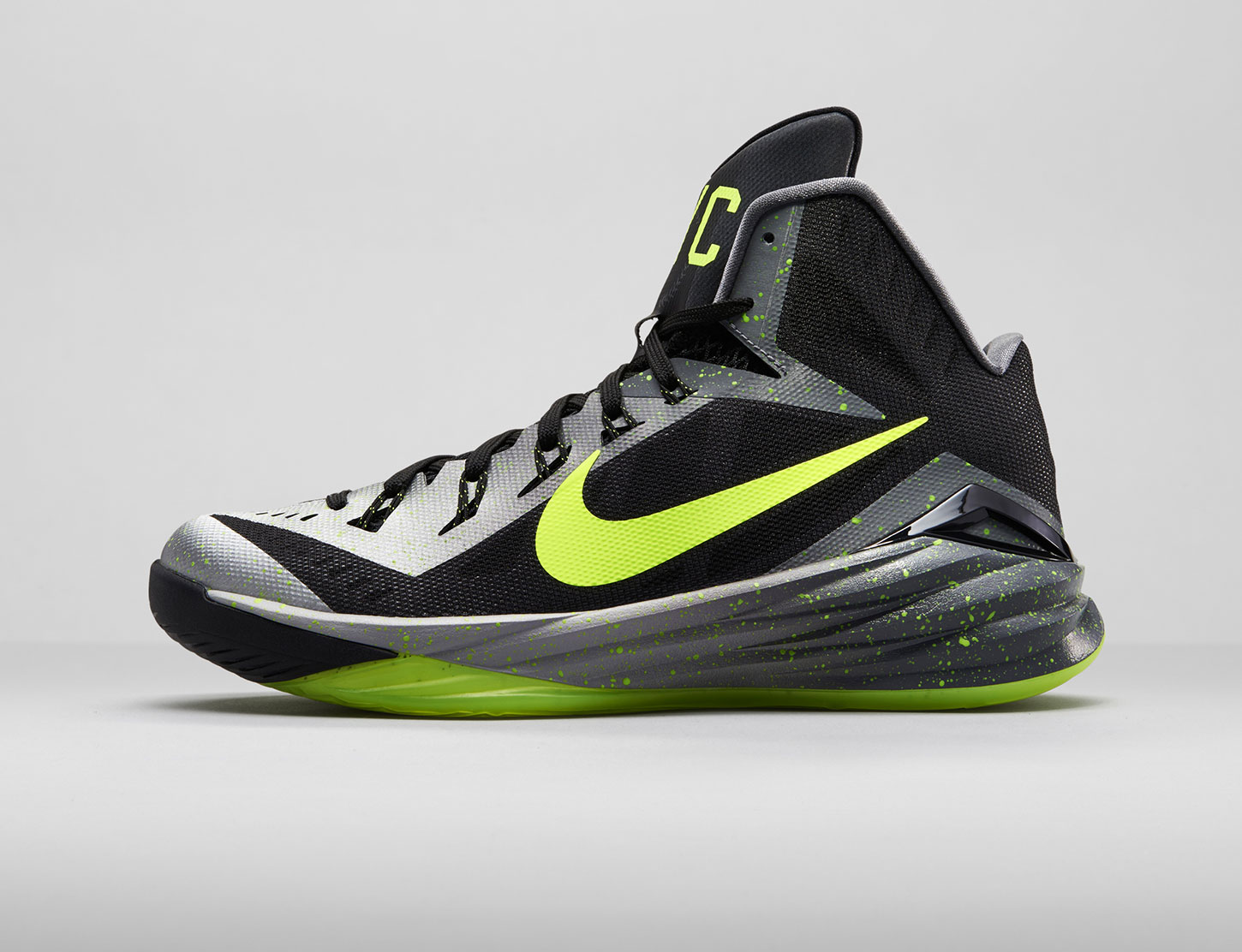 D.C.’s celebrates both the beauty of the city with a color pattern derived from the Potomac River. 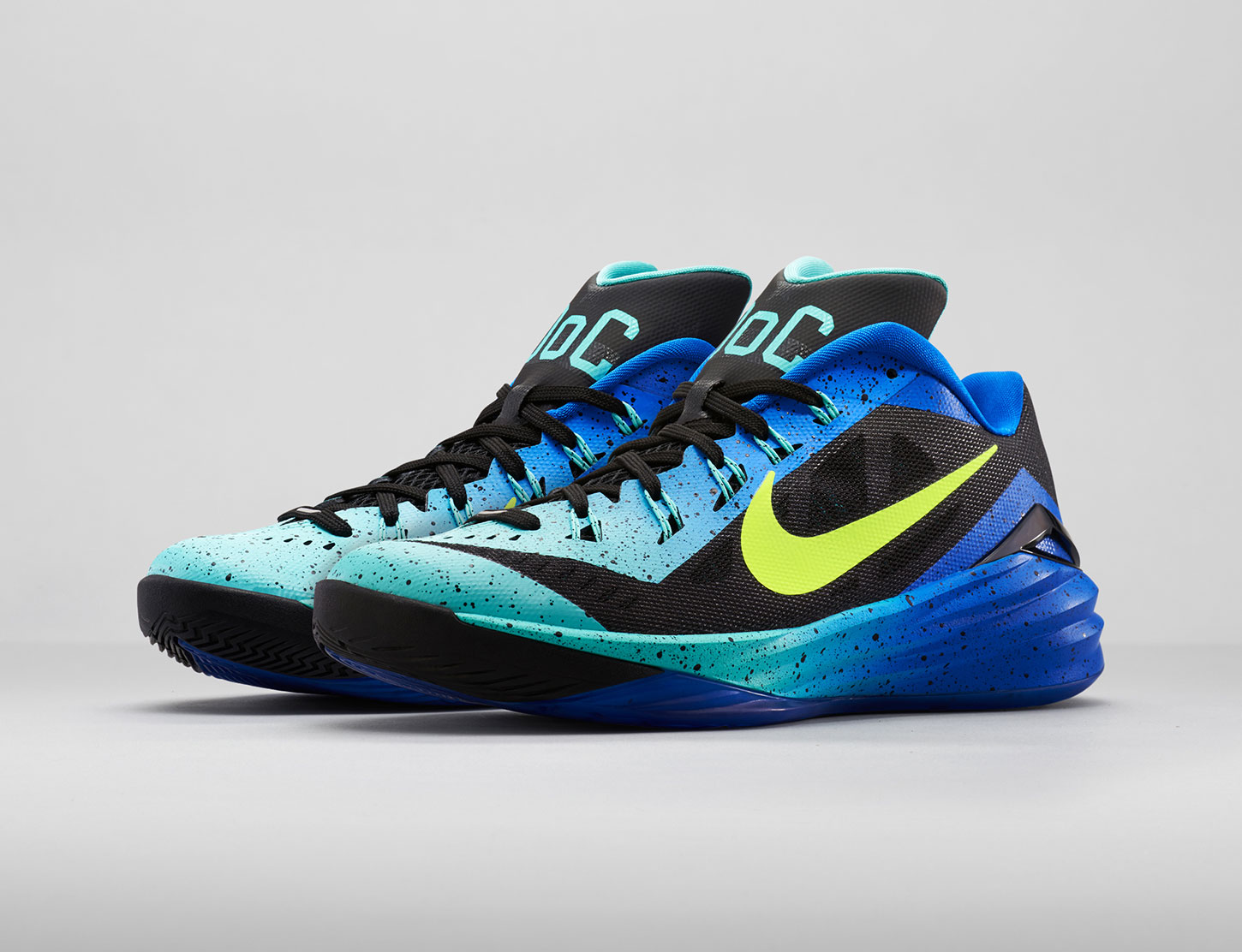 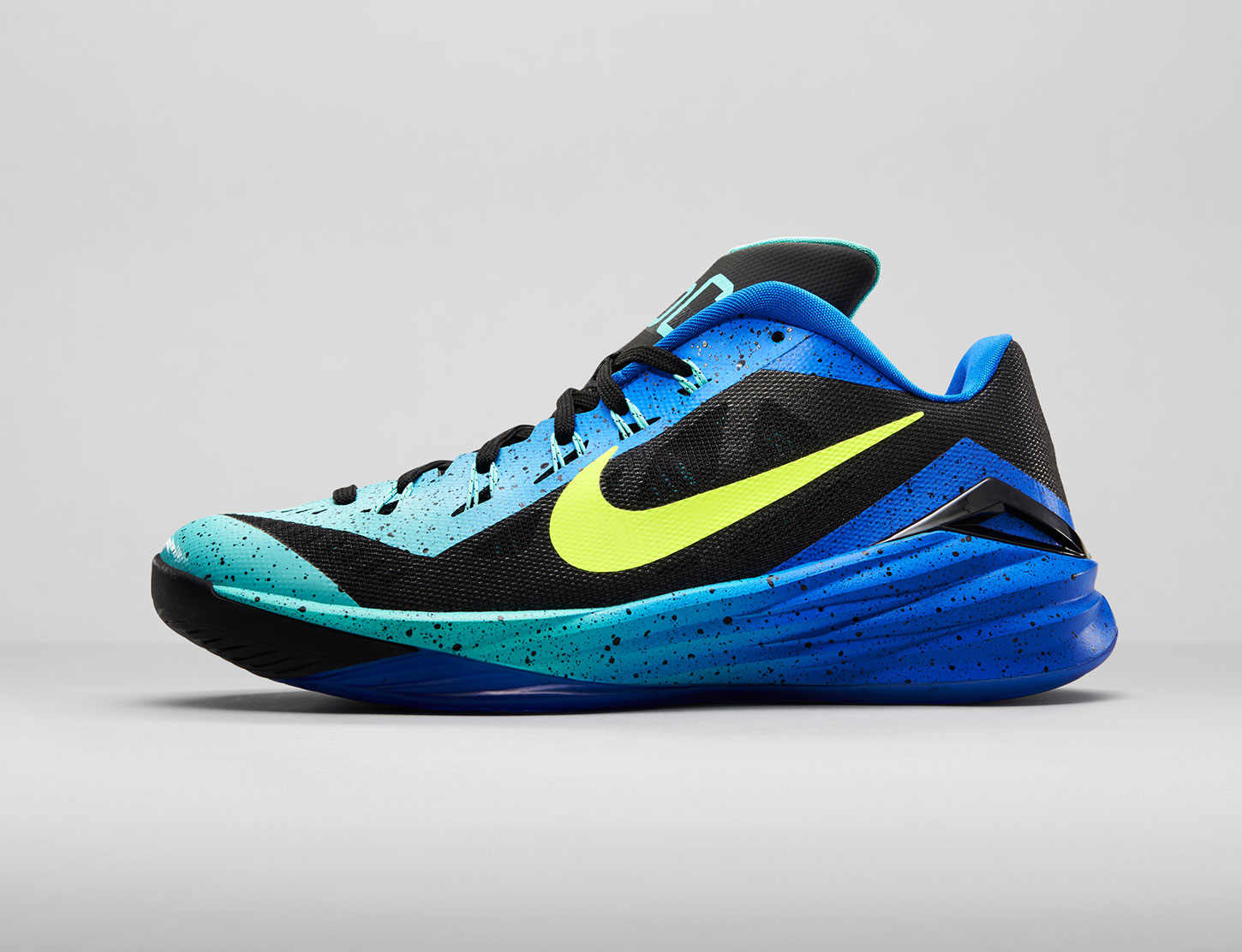 I personally am digging both the NY and LA versions the best. The Hyperdunk features a dynamic fit and great step-in feel, enhancing motion while featuring key performance benefits such as a Lunarlon midsole for a soft, responsive ride, Hyperfuse construction for breathable flex, and Flywire technology for a dynamic lockdown through the midfoot.

The Hyperdunk 2014 City Pack is available now at select retailers and Nike.com.