Following today’s announcement, Nike Basketball has added Kyrie Irving to its esteemed roster of signature athletes, with the KYRIE 1. Irving was the 2012 NBA Rookie of the Year and two-time NBA All-Star, along with earning the MVP title in this summer’s FIBA World Cup. 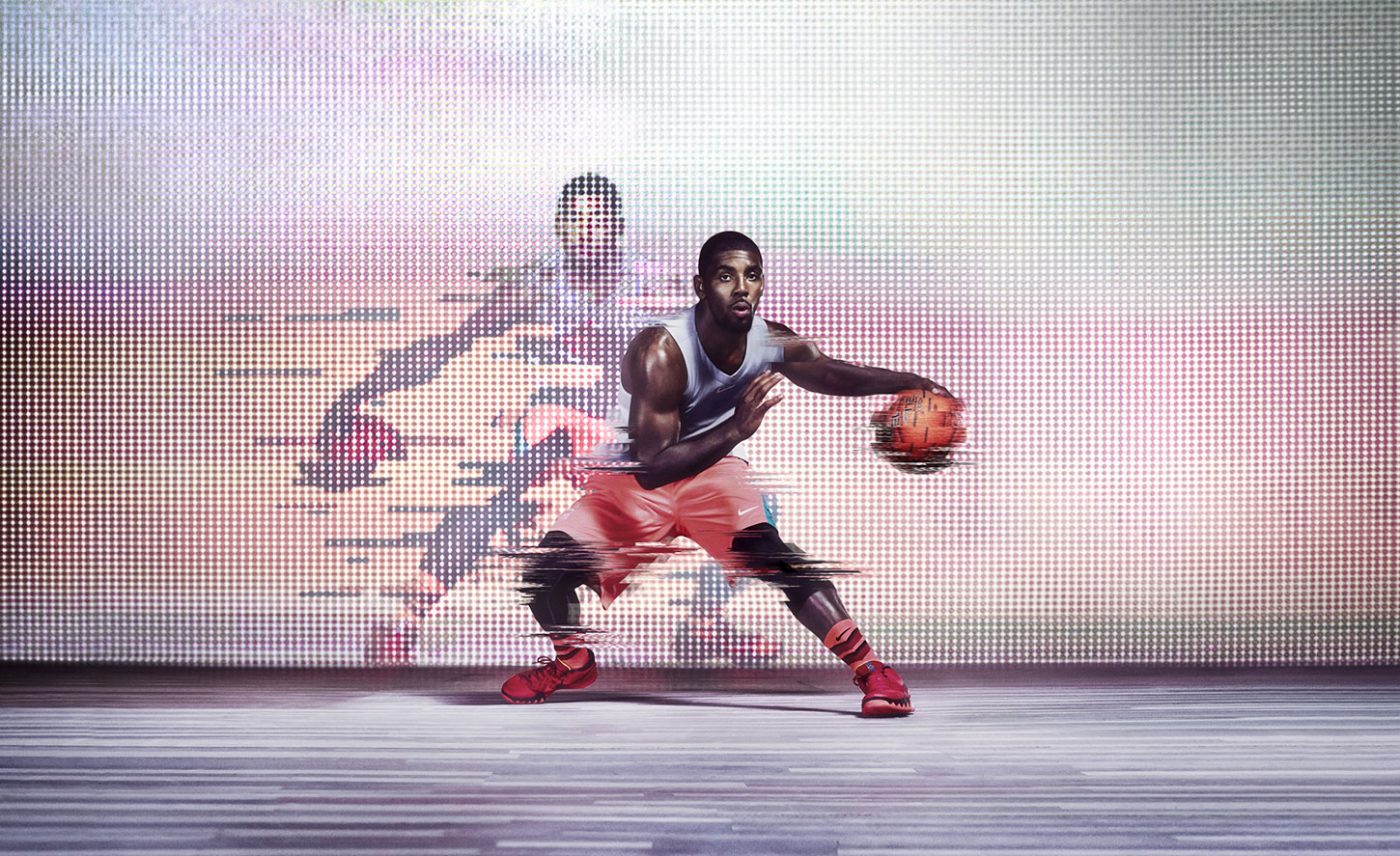 Designed by Leo Chang and team, the KYRIE 1, had the goal set to build a shoe to match Irving’s tremendous speed and quickness. The KYRIE 1 needed to be light, bold and responsive with the best traction Nike Basketball could develop for Irving’s prolific first step. 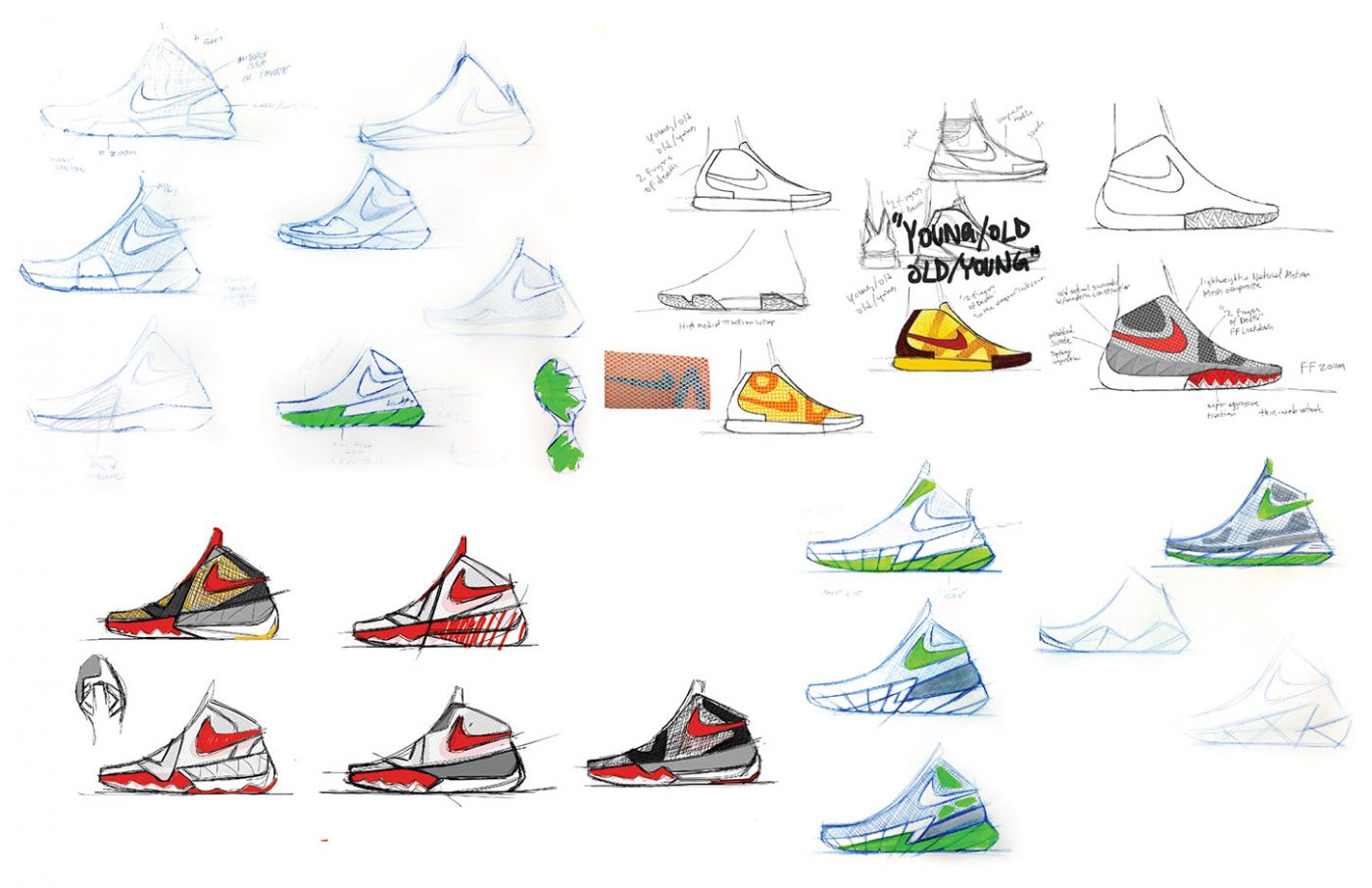 The KYRIE 1 was created to deliver three primary benefits: 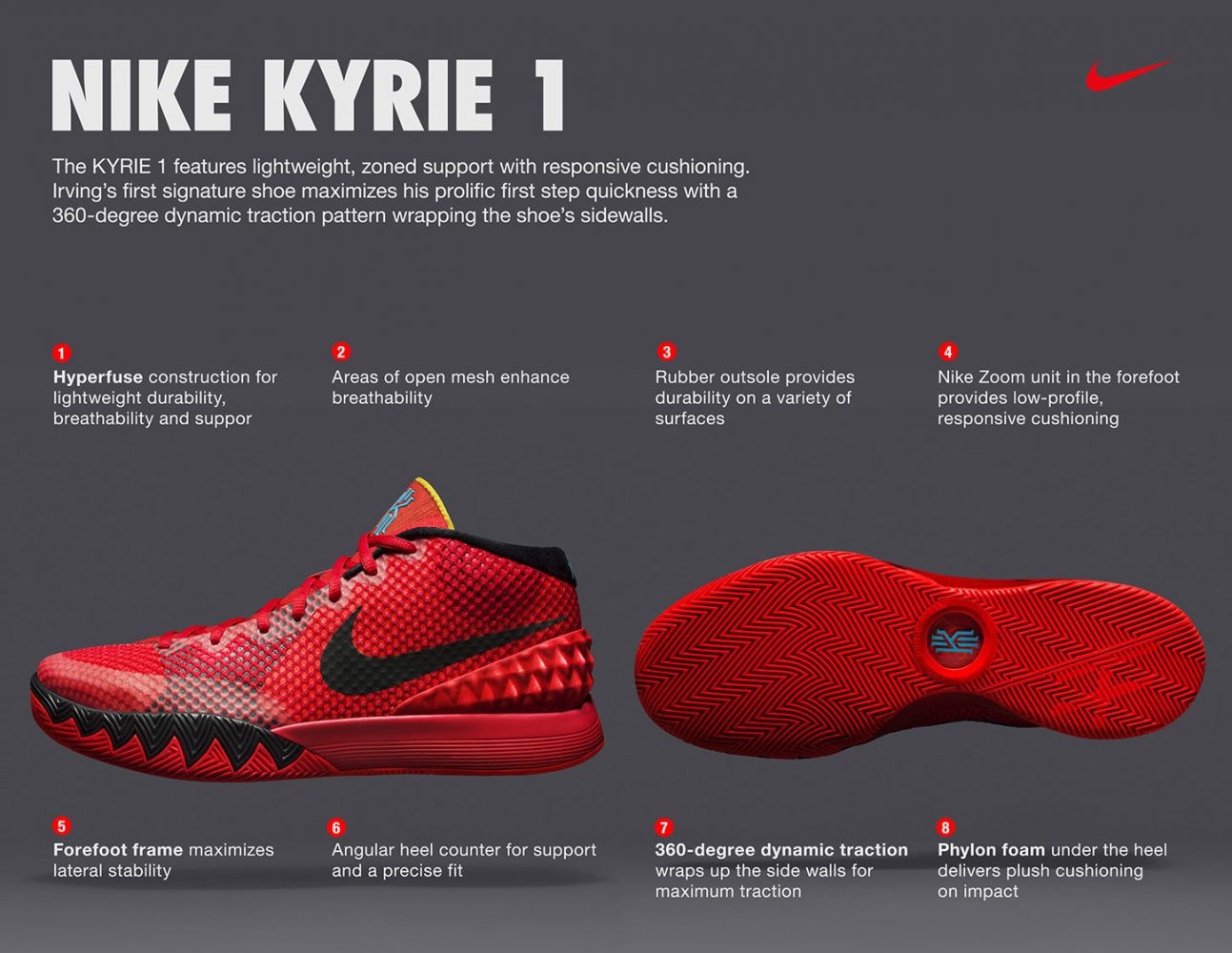 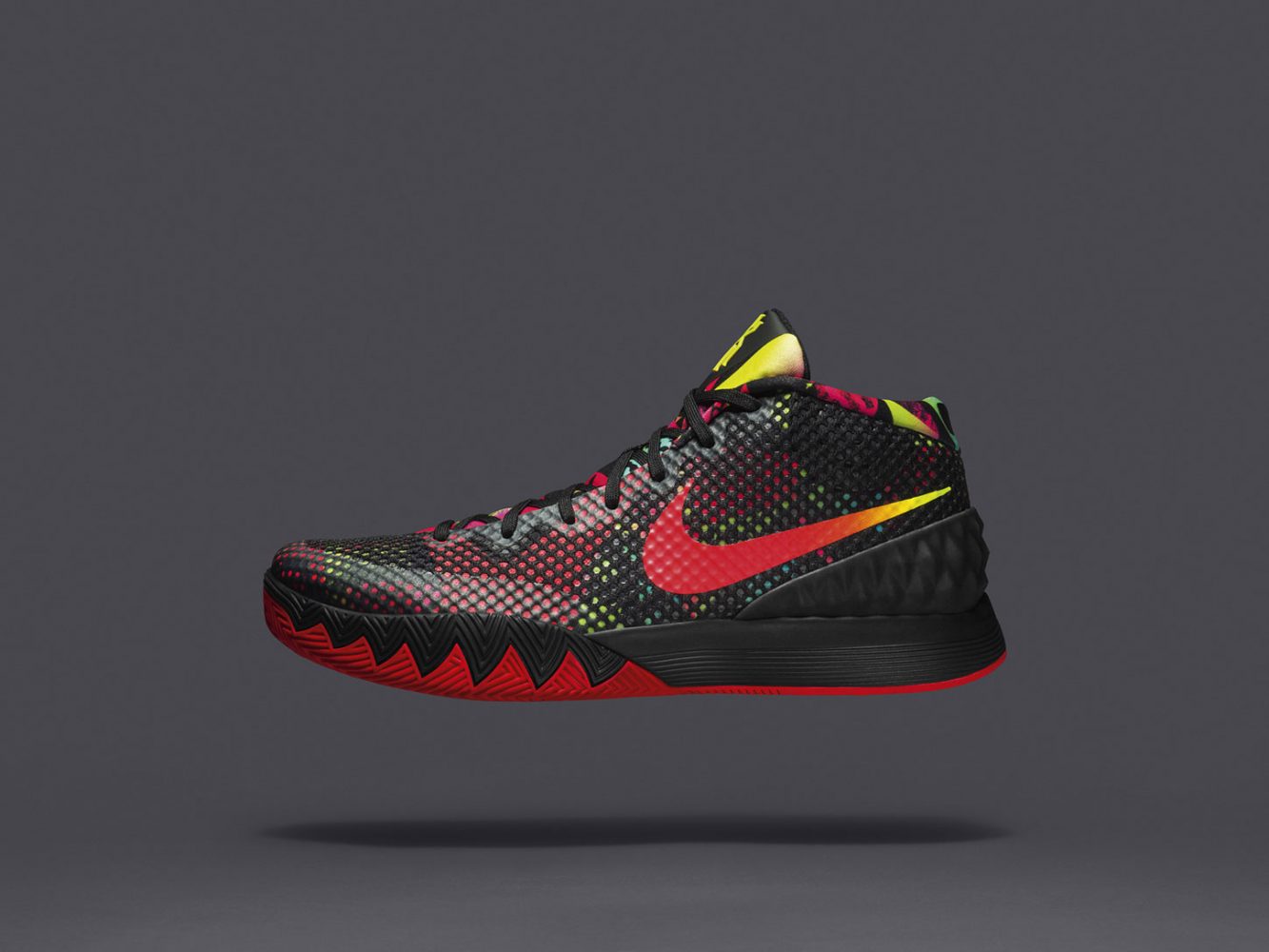 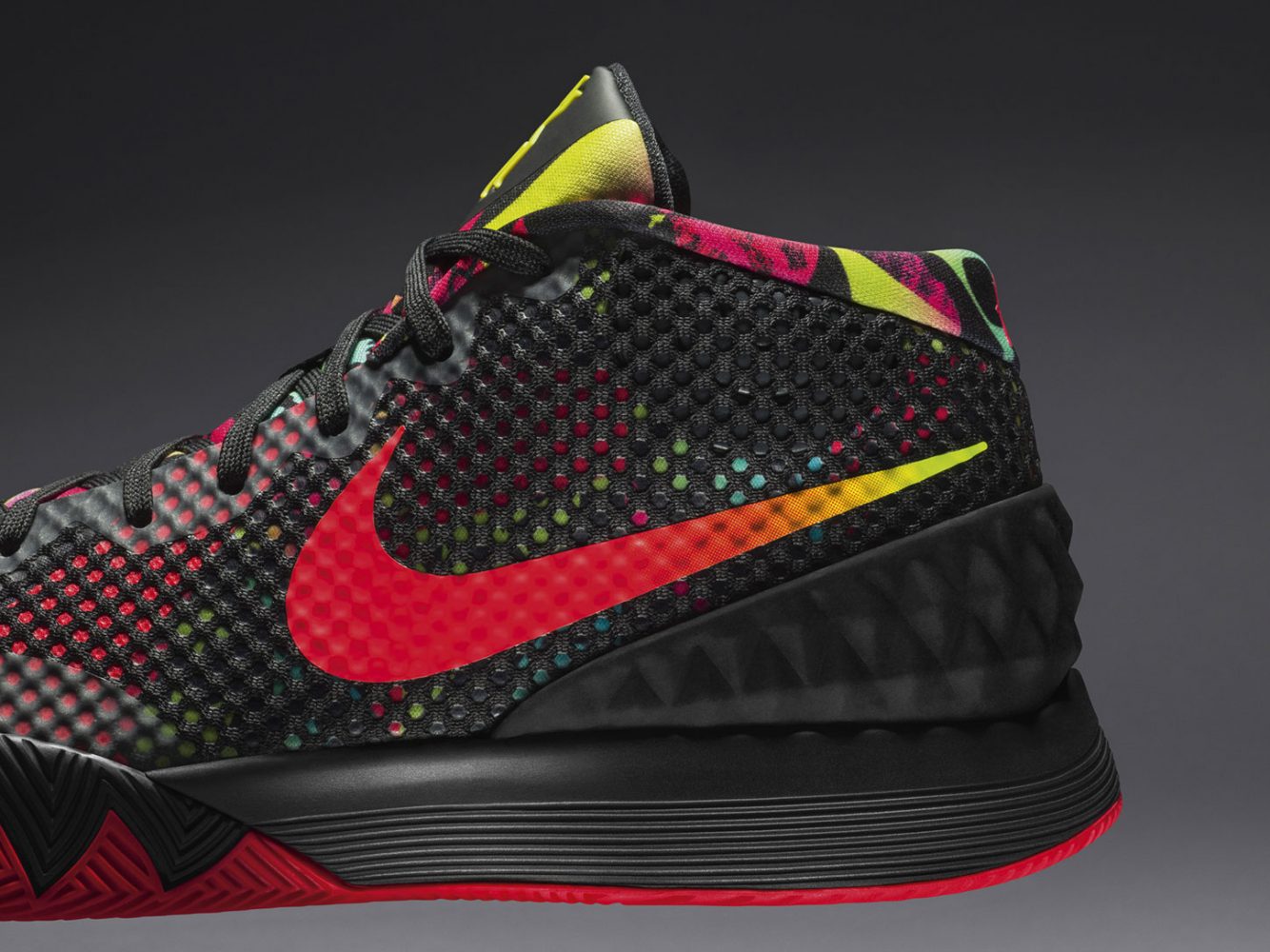 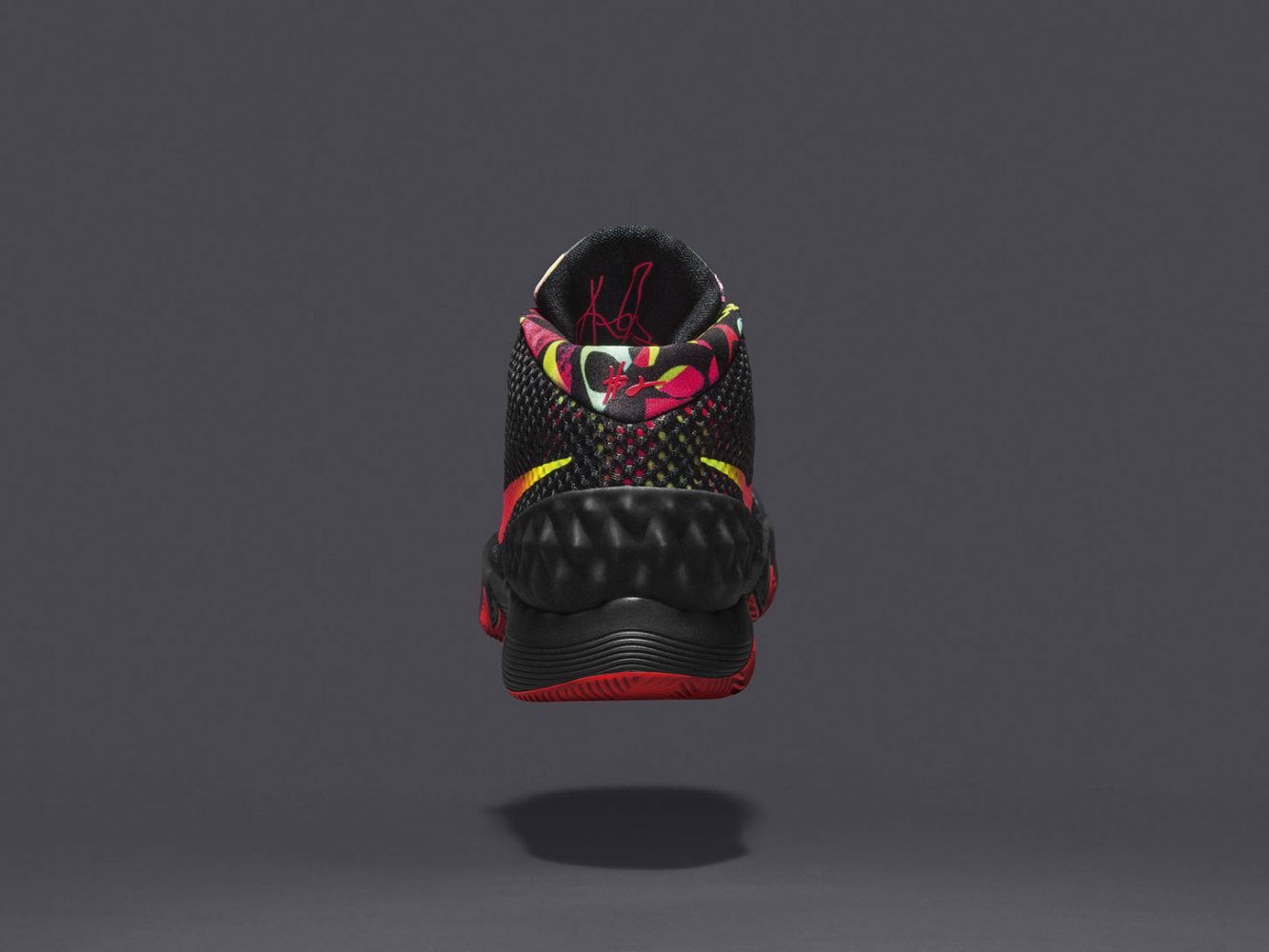 The new Kyrie Irving logo on the shoe’s tongue represents his inner strength and hunger to learn
Hand-written details in Irving’s penmanship: #2 on the upper heel along with his personal signature on the inside of the tongue
Jagged pattern on the wrapped traction near the toe and heel counter with architectural angles are both inspired by the Sydney Opera House in Irving’s homeland of Australia
The acronym “JBY” that sits beneath Irving’s new logo on the outsole stands for “Just Be You,” a motto that Irving hopes inspires kids as they establish their own, unique identities 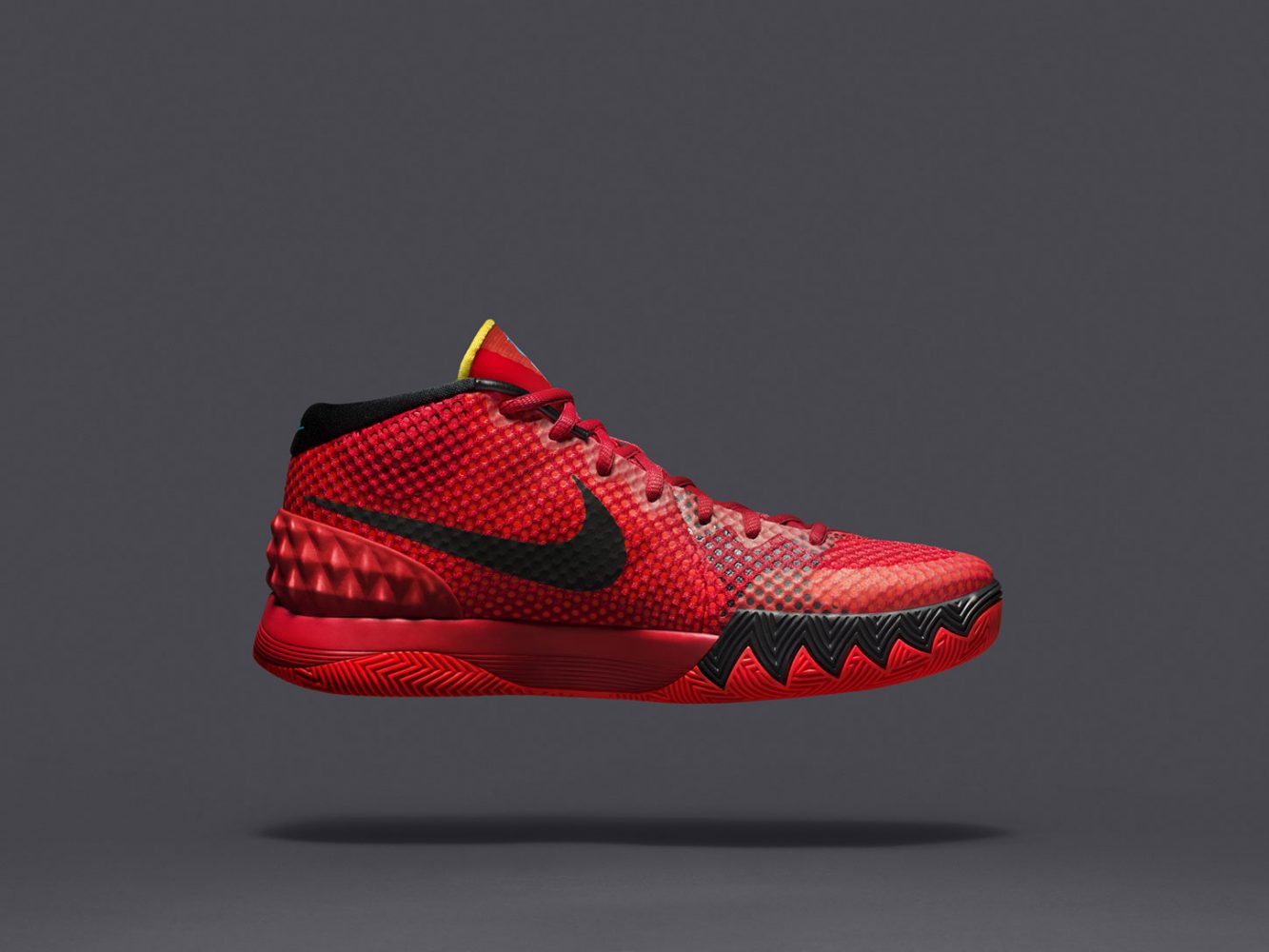 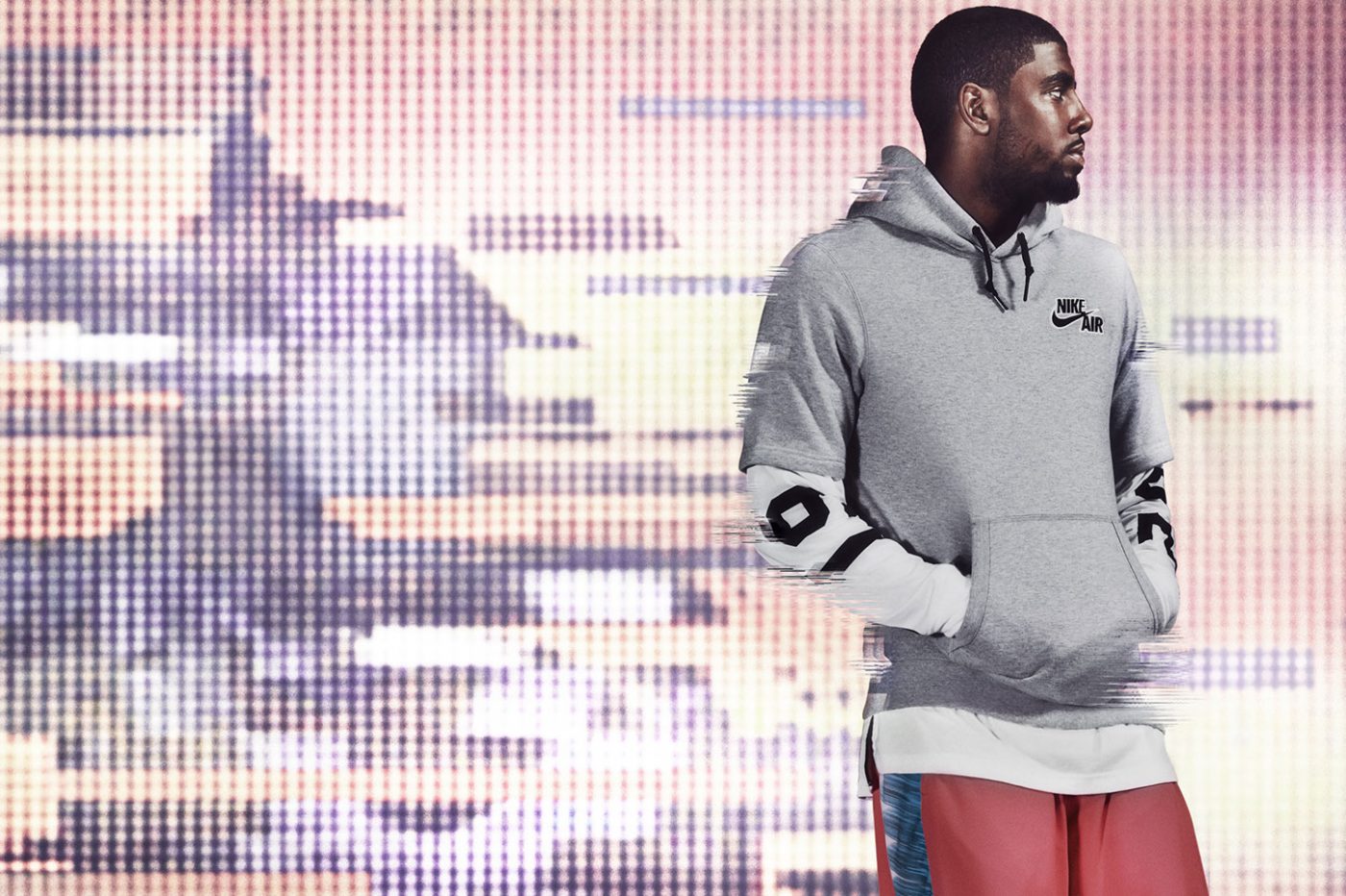 The KYRIE 1 is currently available for customization on NIKEiD; the KYRIE 1 Dream colorway will be available in North America on Dec. 23 in adult and kids sizes at nike.com and select retail destinations. The KYRIE 1 Deceptive Red colorway is available globally on Jan. 10, 2015. Along with the shoe, special KYRIE 1 T-shirts, hats and socks will also be available.