Once every four years the best athletes in the world converge at a single location to compete for their respective countries during the Olympics. During Team USA’s last stop before heading overseas for their four city tour which includes Manchester, England, Paris and finally London, at the DC Armory in Washington D.C. the team held a private practice as part of the Hoops for Troops program. The event hosted by Team USA Basketball and Nike, was held in front of 4000 members of the military and their families. The practice consisted of watching the team warm-up and run a full court 5 on 5 scrimmage. Kobe Bryant, Kevin Durant, Tyson Chandler, LeBron James, Chris Paul, and Carmelo Anthony went up against James Harden, Anthony Davis, Andre Iguodala, Kevin Love, Russell Westbrook, and Deron Williams.

It was a surreal experience to be able to see these athletes up close and personal. You can see the chemistry between the players as they ran plays to prepare for the international competition. This was only the second time that the team was able to play against each other due to injuries, but nevertheless the teams played as a unit and looked strong and ready. After the final buzzer sounded and both teams were tied up, the decision was made by hometown hero Kevin Durant to go into overtime. The competitive nature took over and after the 2-minute overtime was complete the team of Kobe, Lebron, Durant, Chandler, Carmelo and Chris Paul took the victory giving the fans what they wanted to see.

Adding to the festivities of the day included a dunk exhibition by G-Man, the Washington Wizards mascot and secret service dunkers along with their cheerleaders. 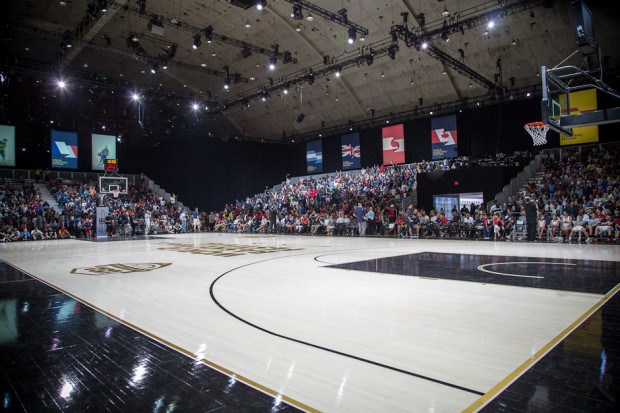 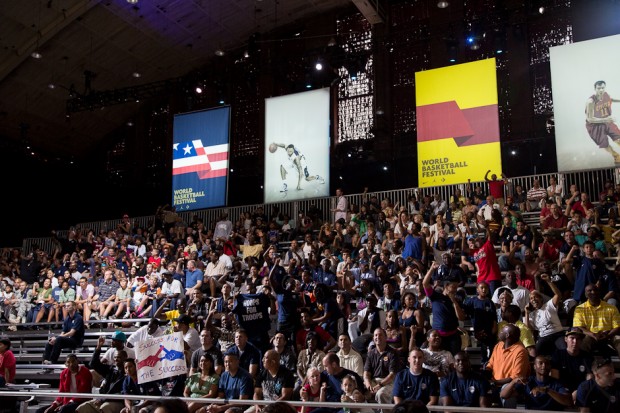 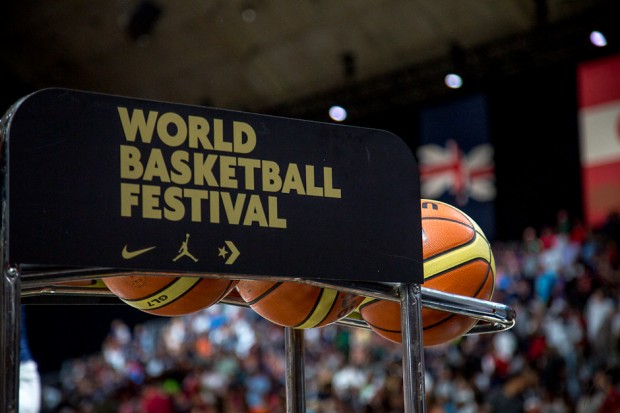 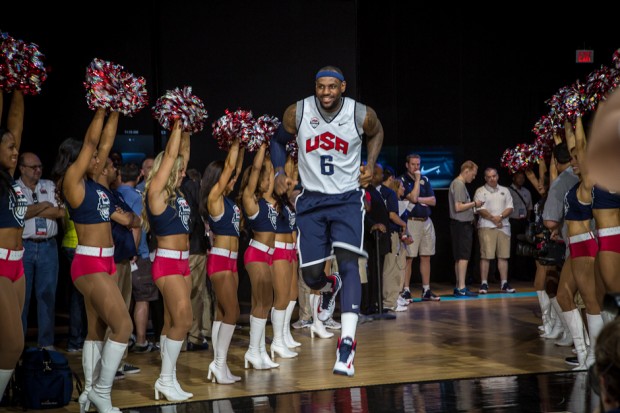 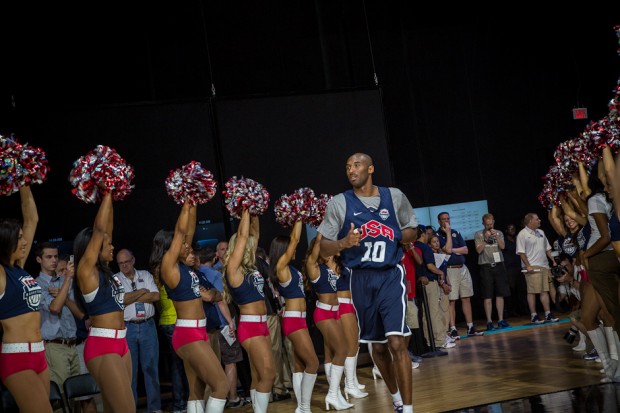 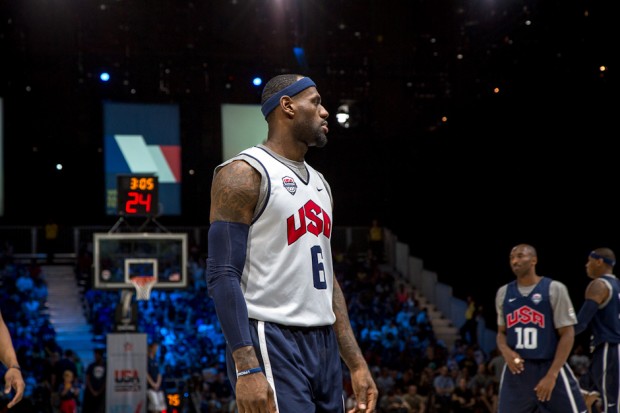 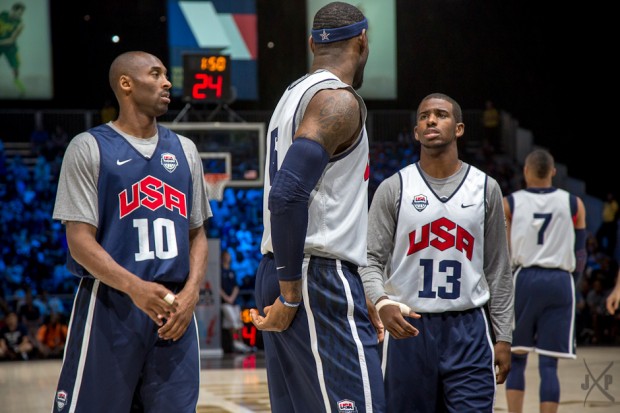 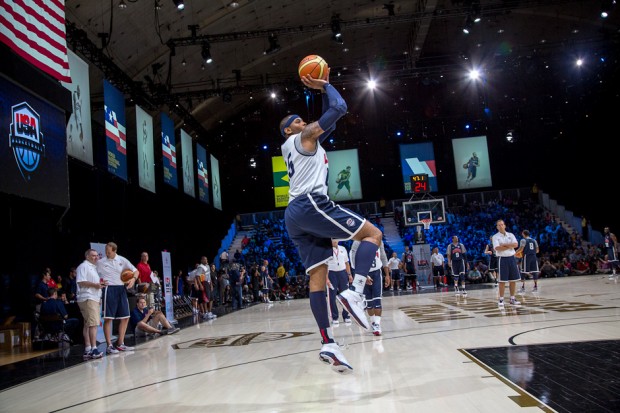 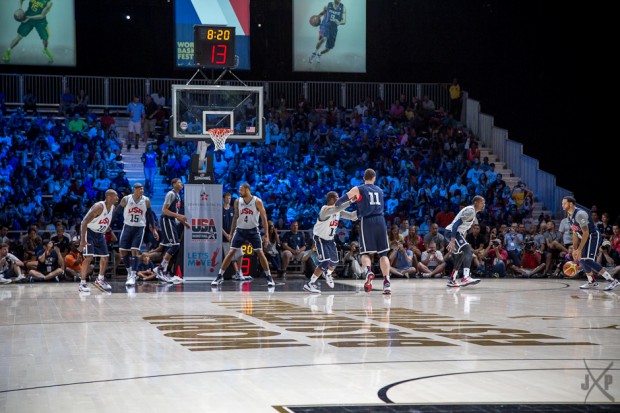 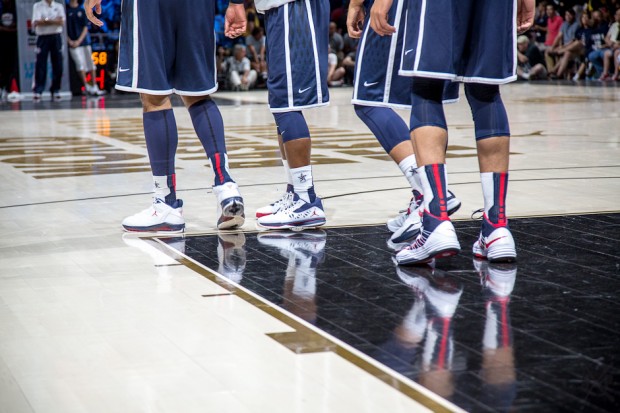 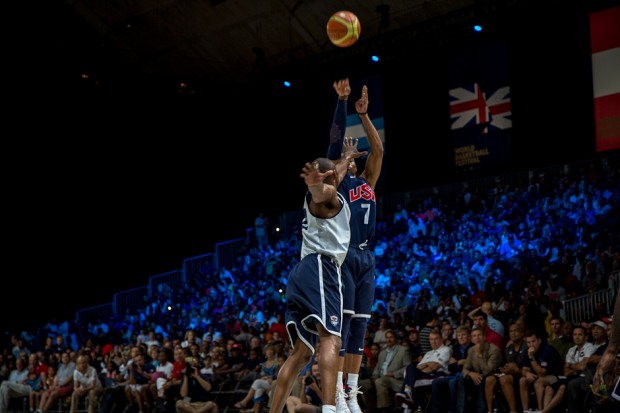 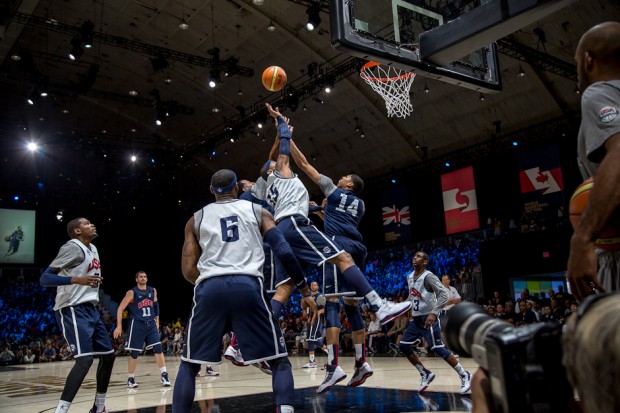 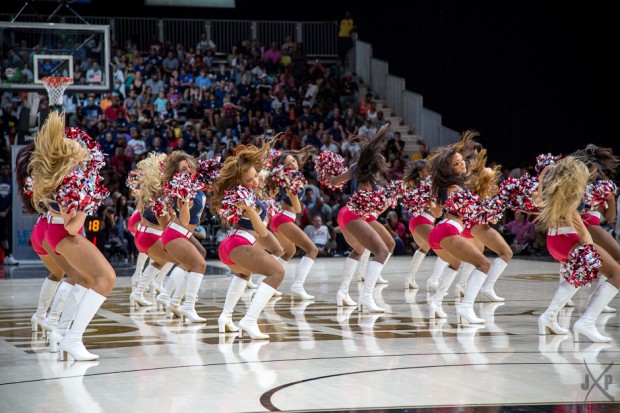 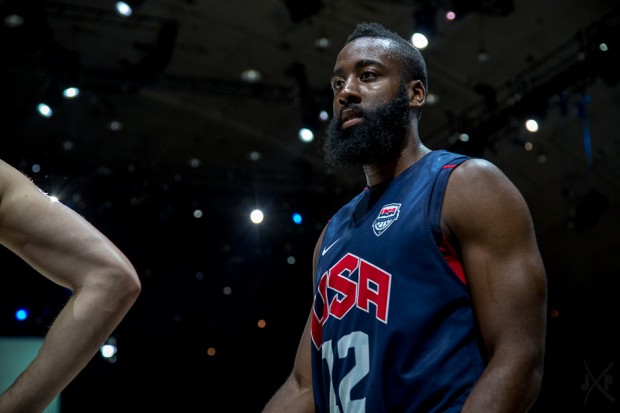 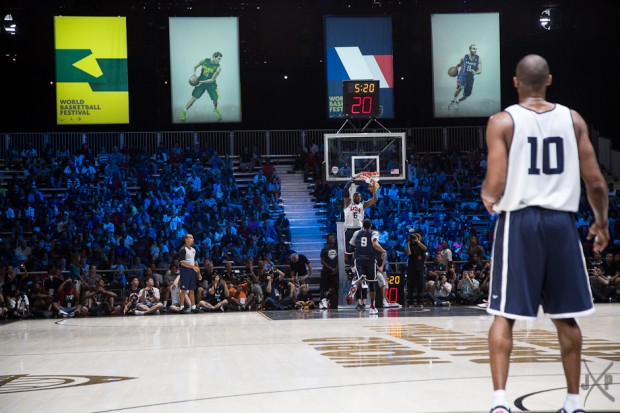 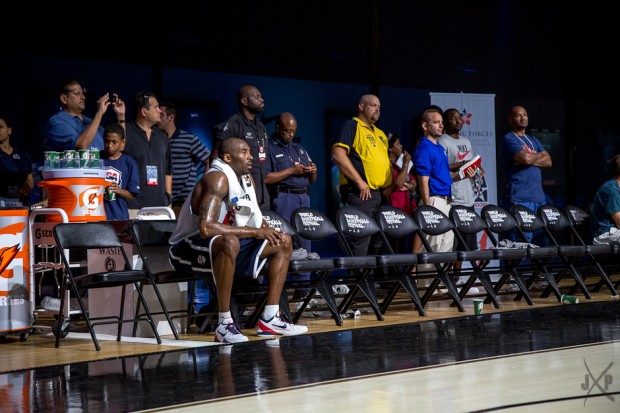 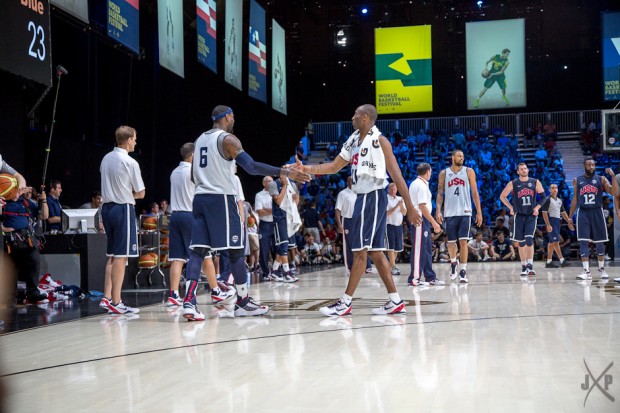 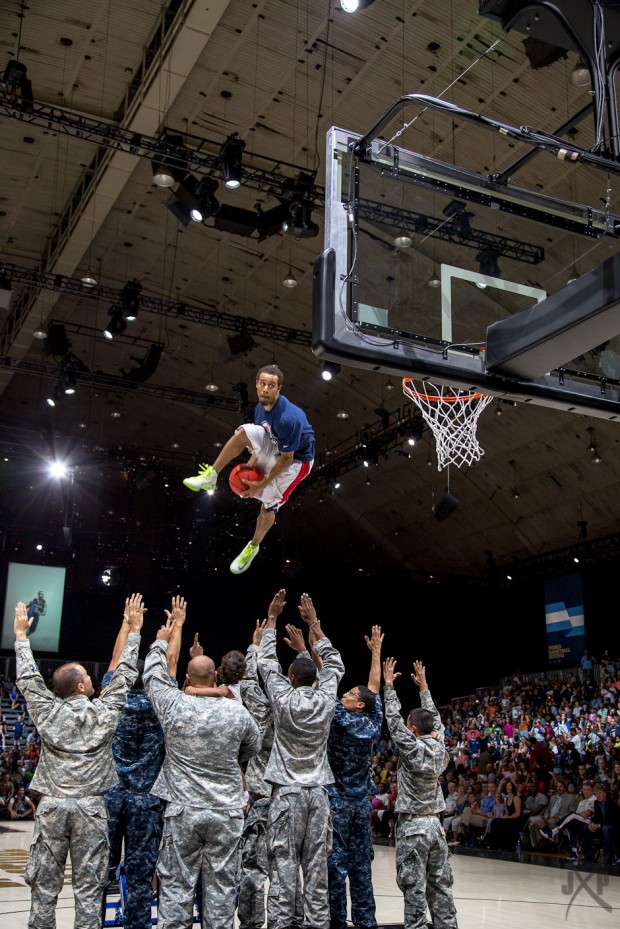 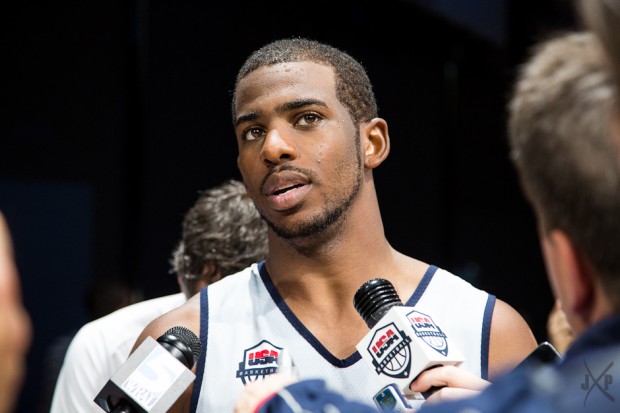 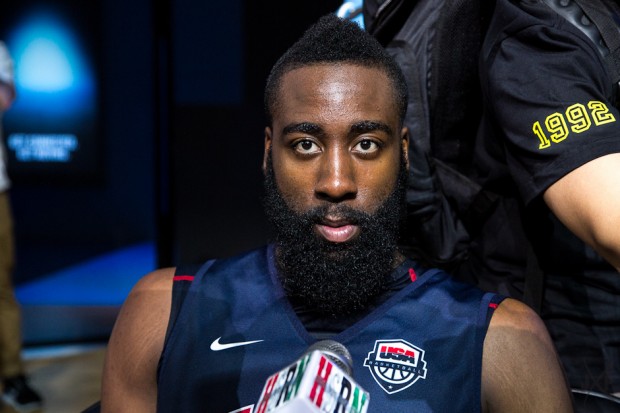 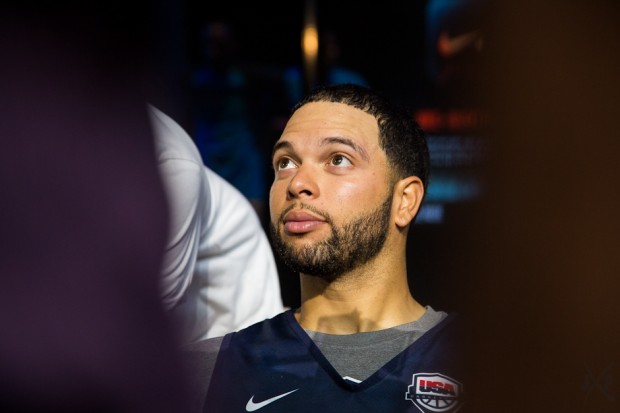 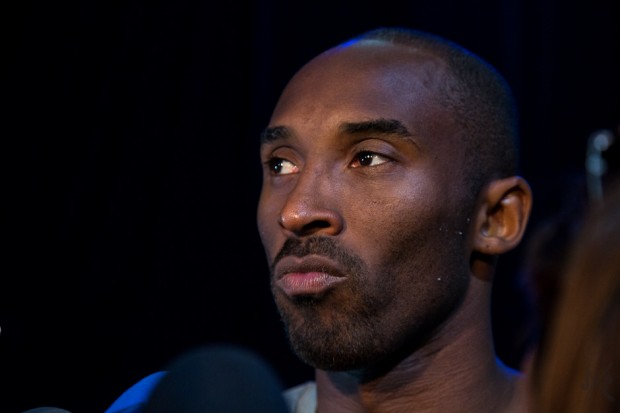