It’s a new year with new beginnings! I know we’re just a few days into 2014 but I’m already getting the creative itch to push things forward. All I can say is 2013 was such a blessing. I was privileged to participate within the scene, visit new places, meet new people and build some valued relationships. To me, that means taking everything from the previous year and amplifying it appropriately for 2014. But before I proceed, I’ll quickly go through some of the highlights of 2013.

For the uninitiated, we do have a scene up here. Eskimo and igloo jokes aside, it has always been my intention to place a spotlight on enthusiasts north of the border. Years ago, I was jealous and felt cheesed our American neighbors had events such as Hellaflush to celebrate and bring together liked-minded fitment heads. Our scene wasn’t as big as Cali but that didn’t stop myself and a few friends on starting the first Canadian fitment-oriented events aptly named “Fitted“. Four years later, we’ve grown from a paltry 75 cars to over 750 cars with an innumerable attendee draw. 2014 will be our 5th year hosting this event and I look forward to what the season brings! 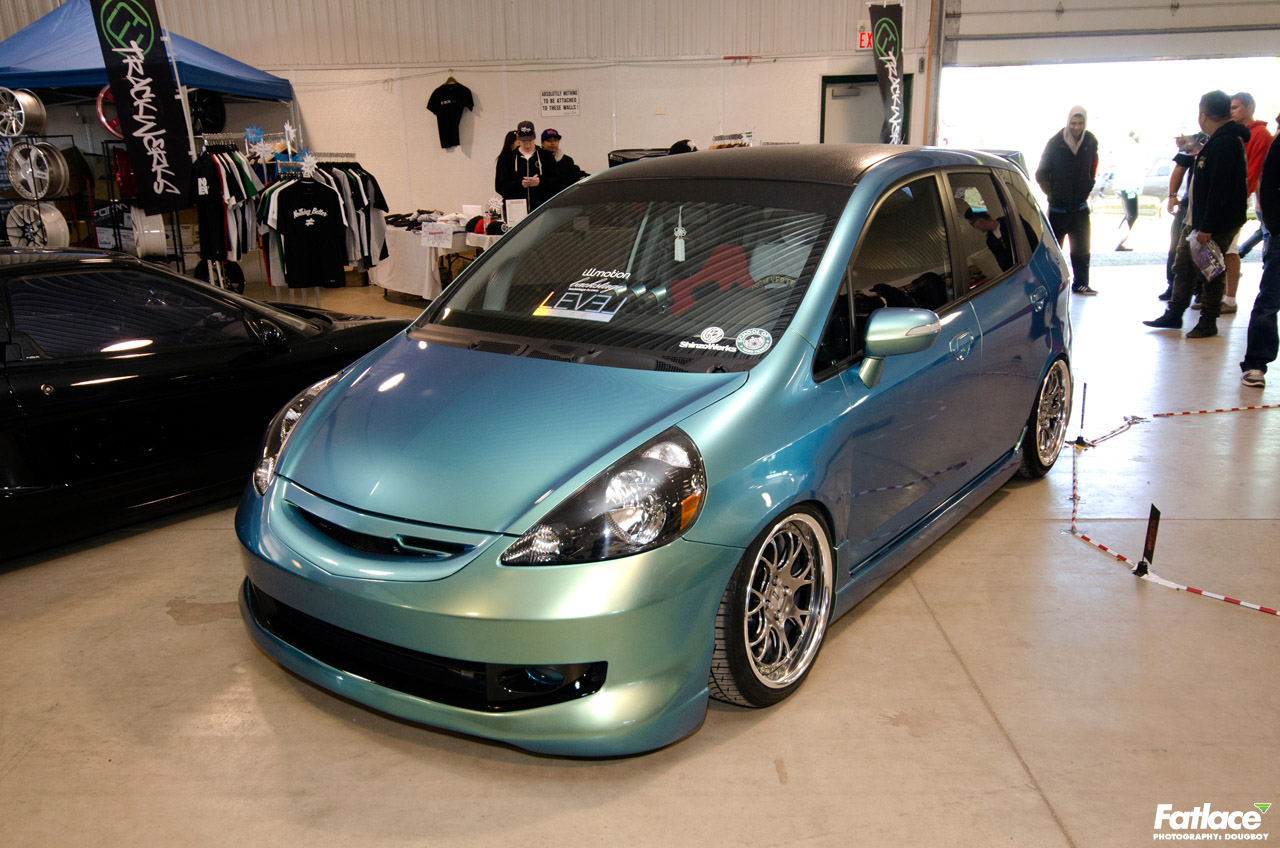 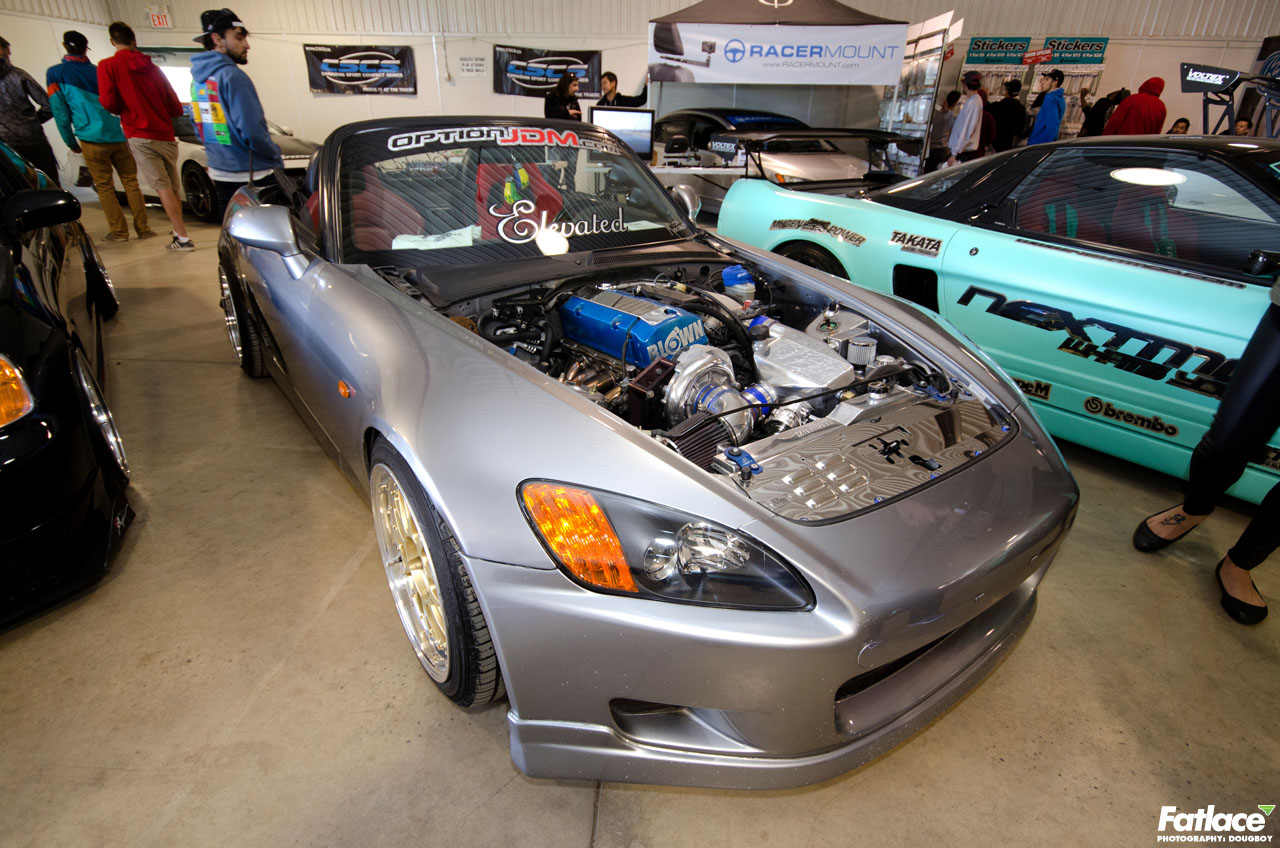 This year was a pivotal move for Fitted. We finally went to an indoor/outdoor location that housed our growing numbers. If you needed a break from cars we had activities, vendors, RC drifting, and food trucks to keep everyone busy. But who would get bored of the cars? Regardless of make and model, we had bangers from Montreal and the Eastern tri-state area roll in throughout the day! 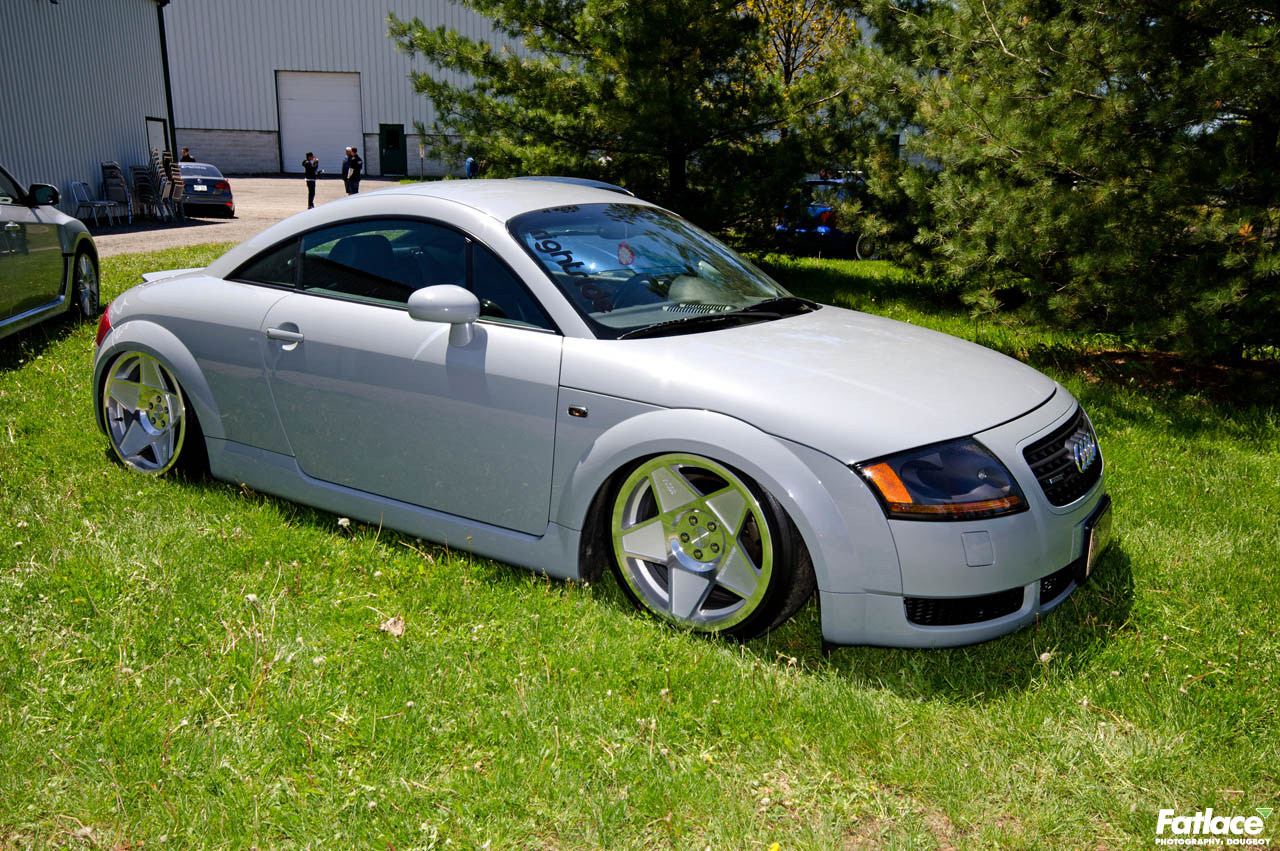 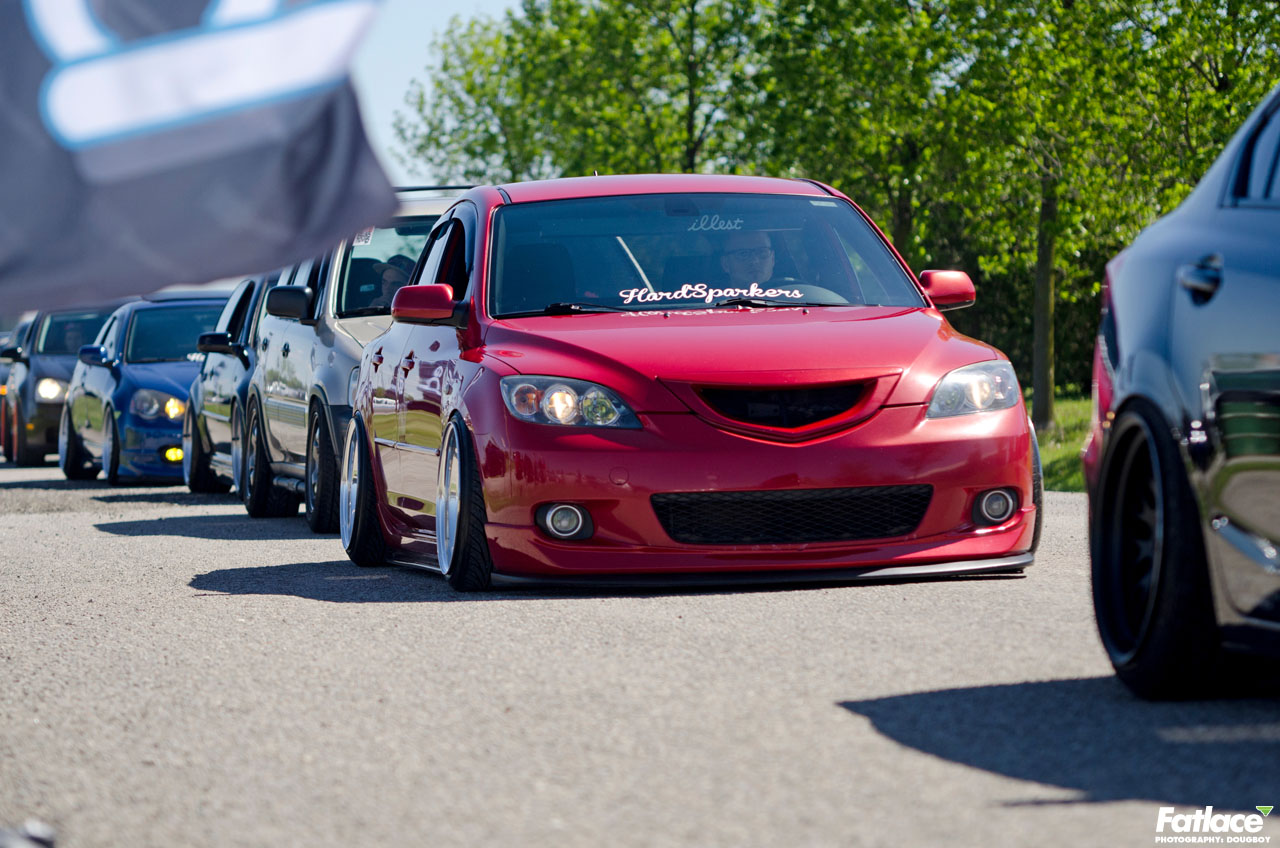 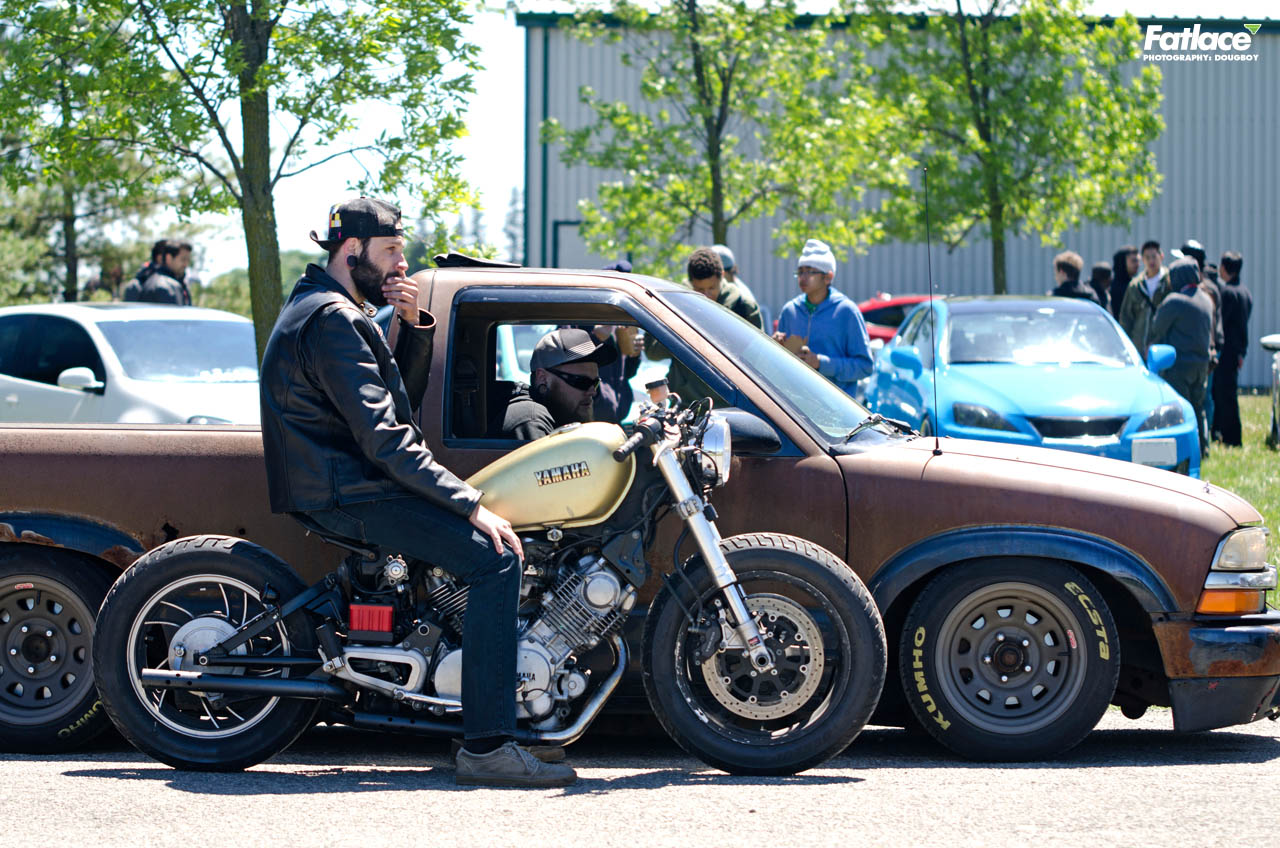 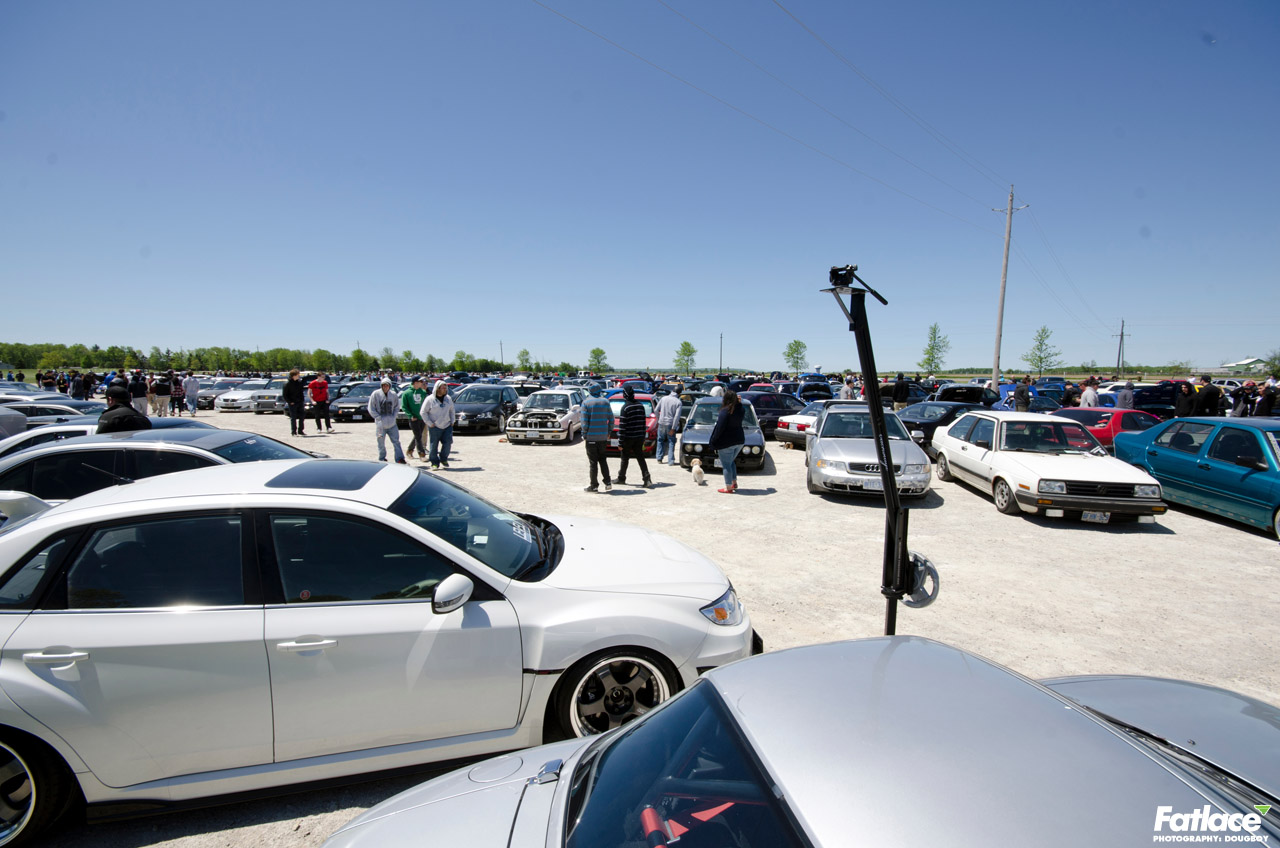 Of course, none of this would be possible without the support from our enthusiasts. I want to sincerely thank all of the heads who have and continue to support Fitted!

I finally had the privilege of meeting the fellas from Eurokracy when they visited us at Fitted. Jesse and Rick host the biggest, if not best, Euro-centric event up north in Montreal. If you’re a Euro-head, this should be the one event you need to mark on your calendar without a doubt. 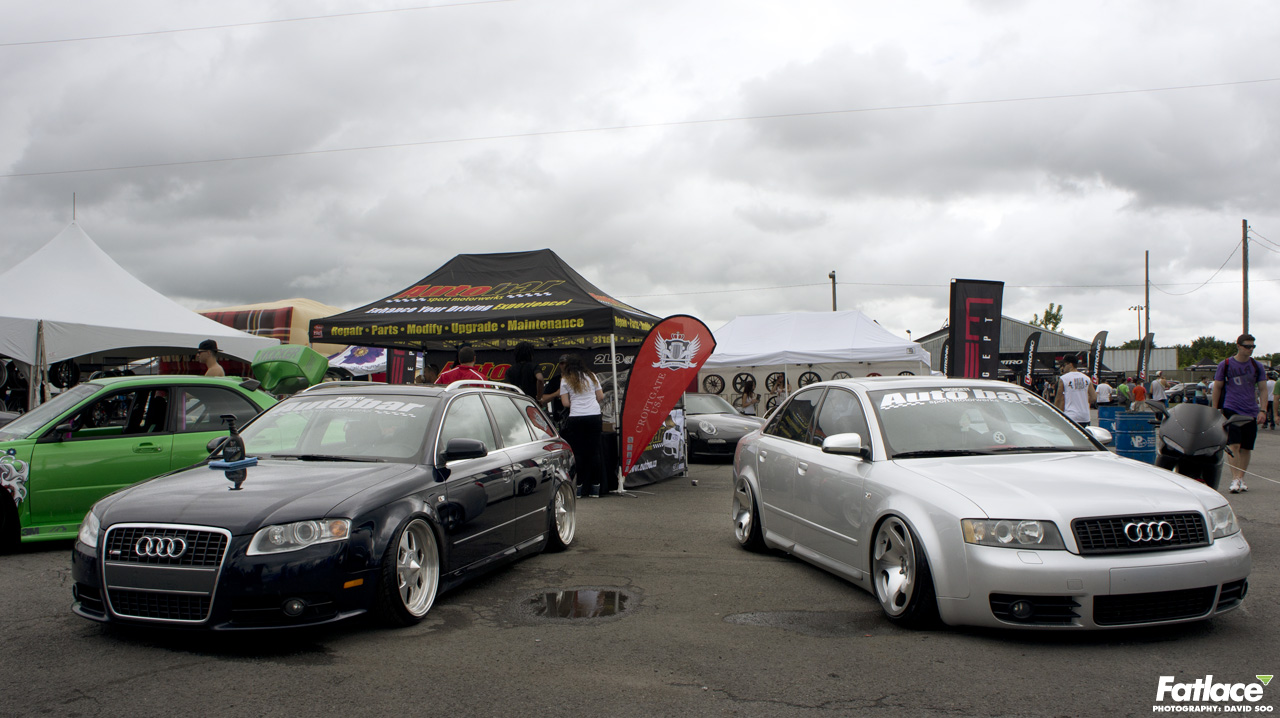 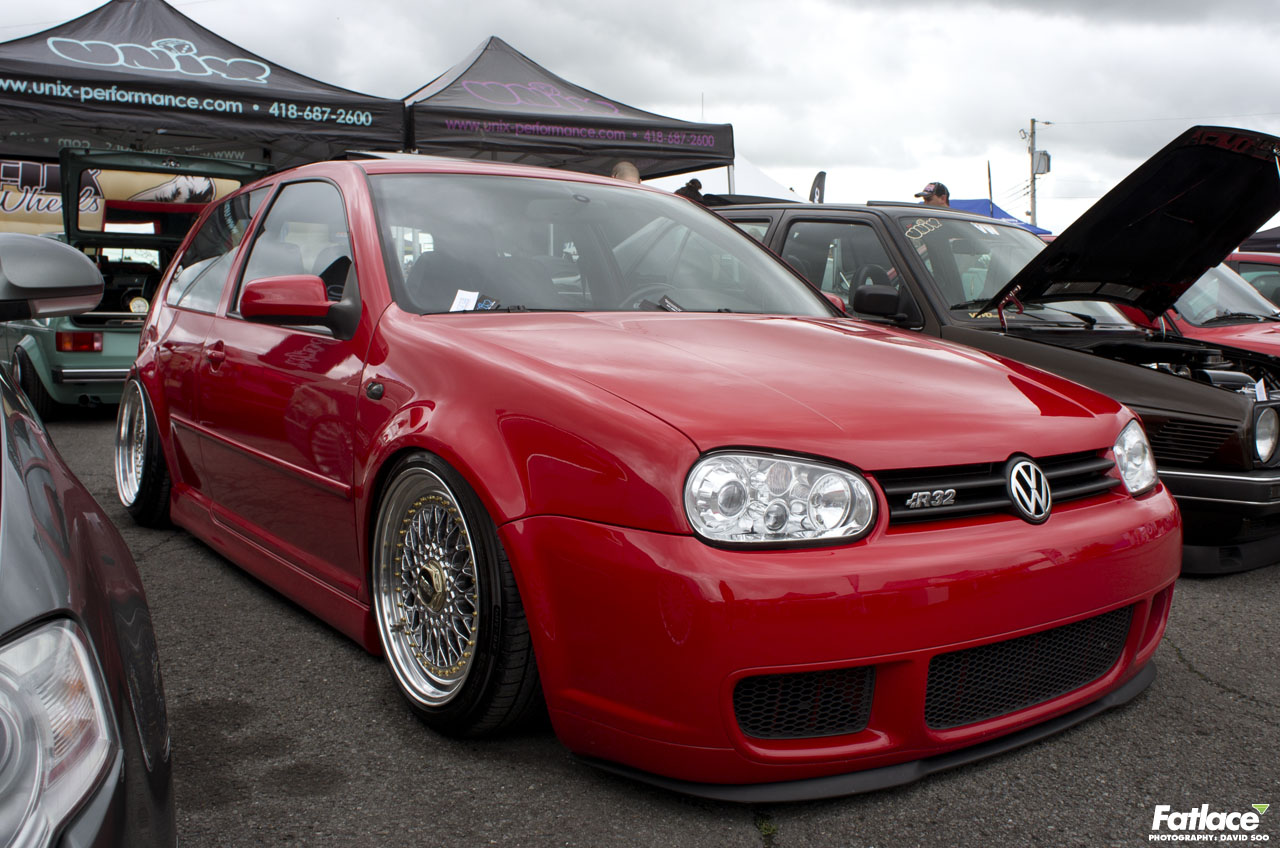 Of course, it’s not all about the vdubs. Some of the best whips were from other makes. Here’s what I’m talking about… 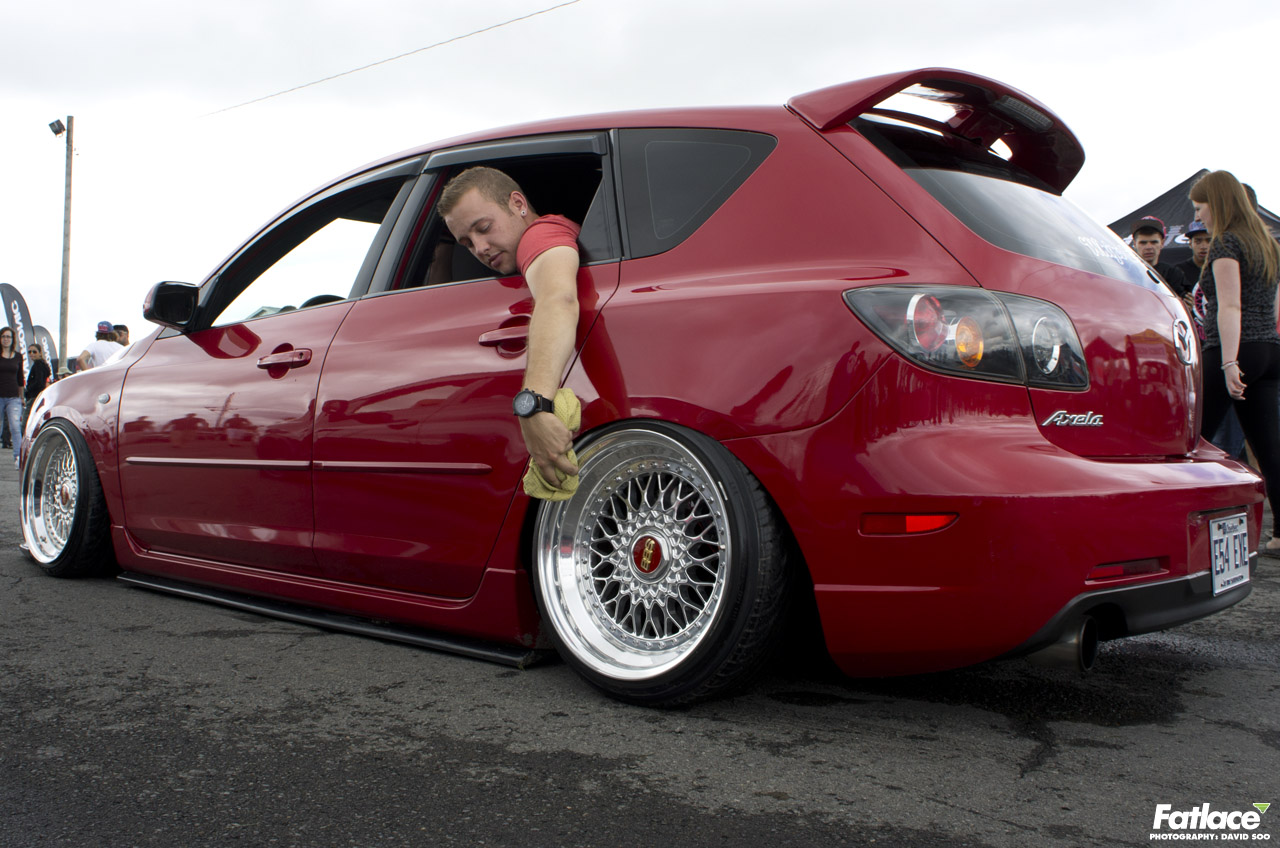 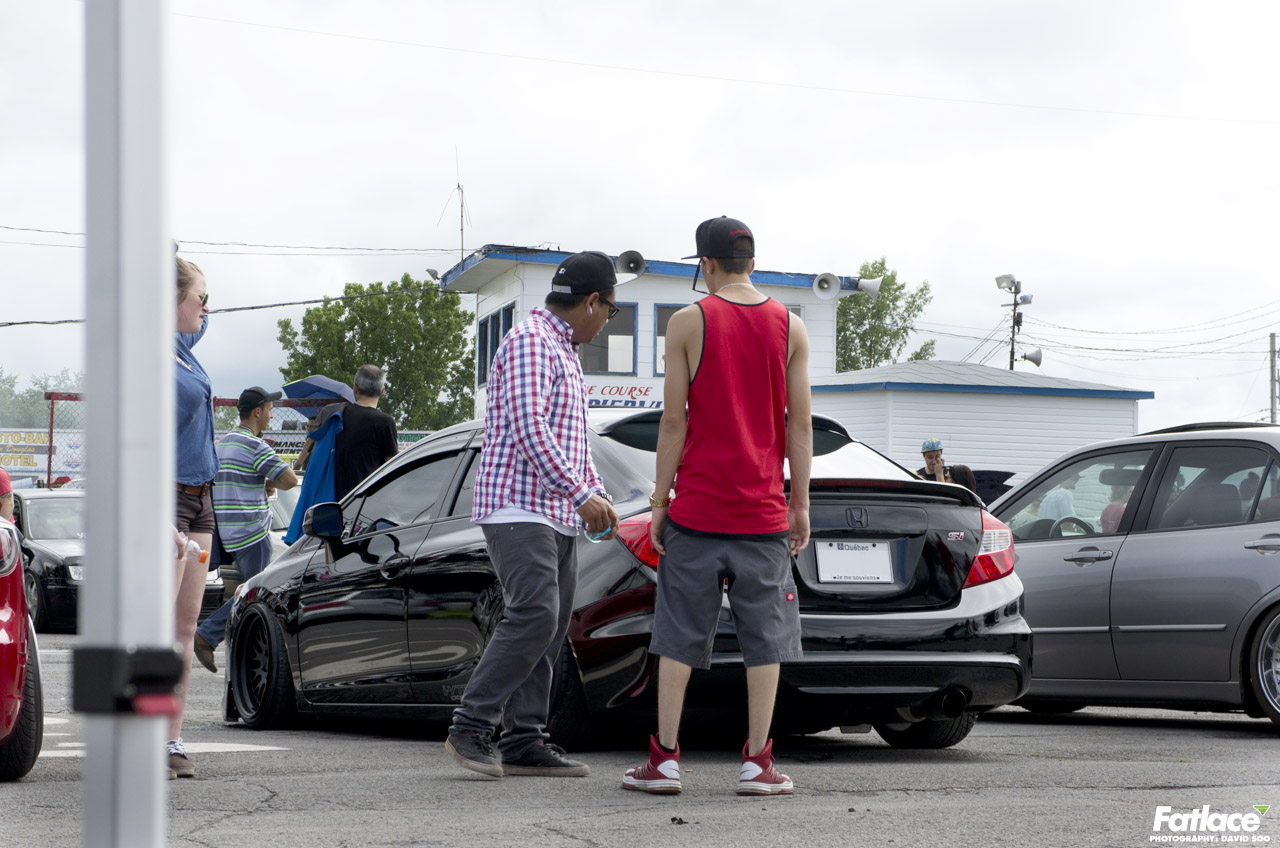 Cars weren’t the only thing to break necks! 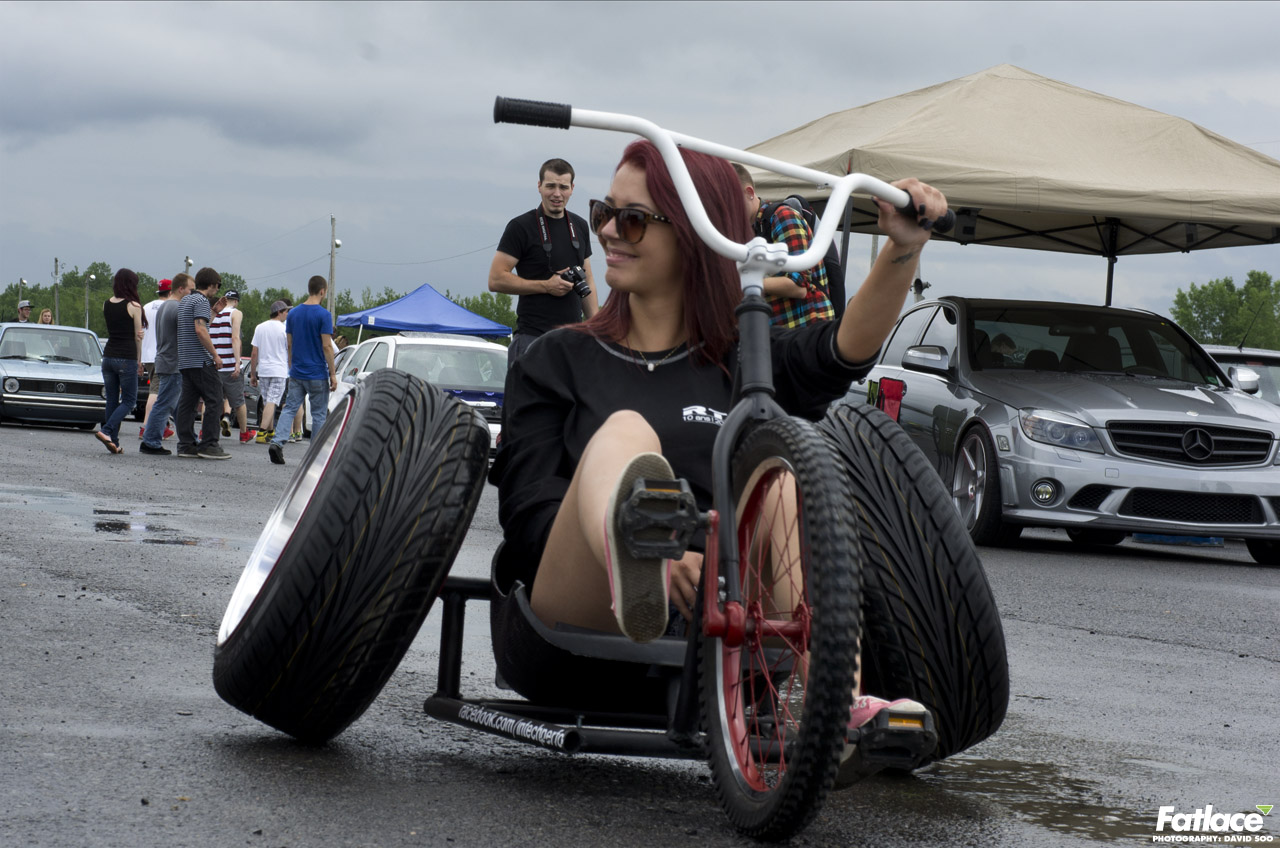 What happens when you get a large cavalcade of cars from the East at a Fitted event hosted in Toronto. Well, you throw them an appreciation event in their own backyard. I recognized the time and balls to drive their prized possessions for 5 hours plus to support what we do. So in return, we teamed up with our friends at Trackwerks to host an event for the Ottawa and Montreal peeps. Again, it was a blast and we had the pleasure of spending the day with our supporters. Thank you! 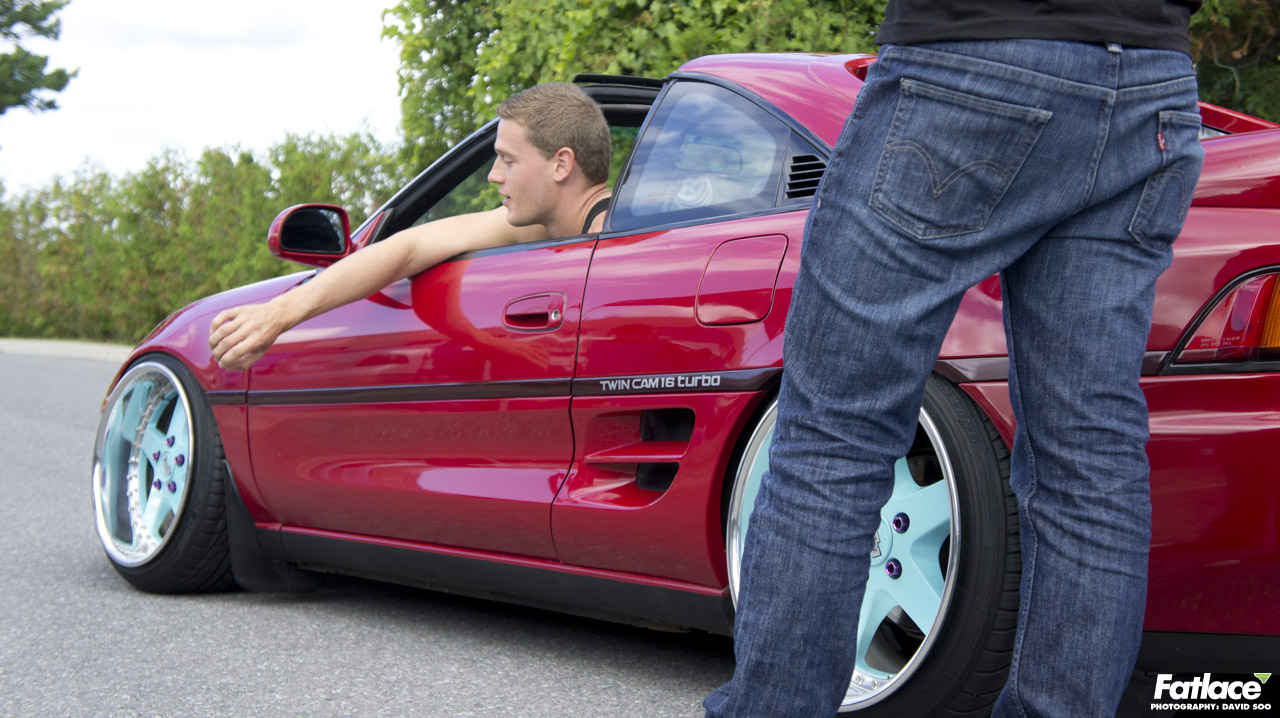 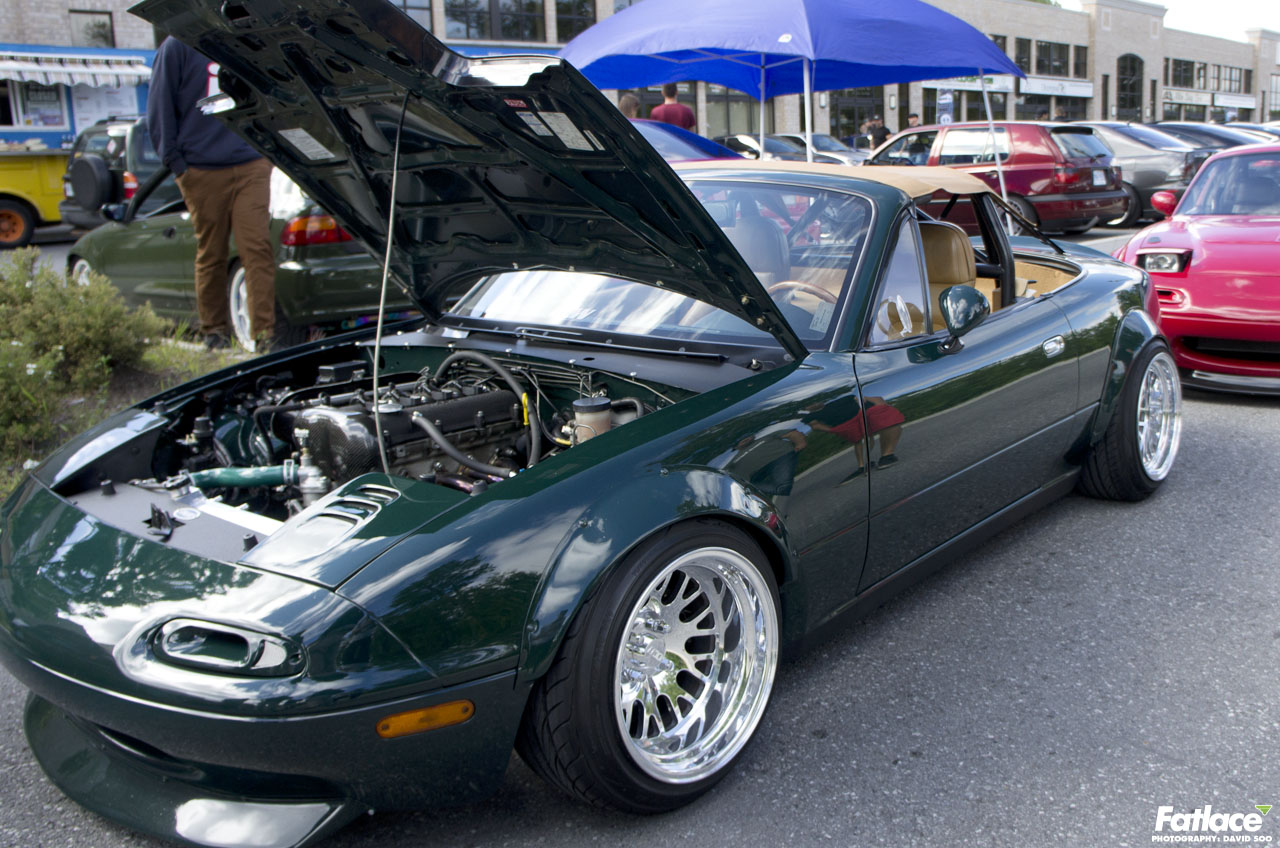 On my annual trip to Cali, I made it a point to make two highly-anticipated trips to Illest Orange County and the Paddock in the bay. Needless to say, awe-inspiring spaces, great people, and an amazing time. It was my first opportunity to meet fellow blogger, Minh, and peep Mark’s Hako in the flesh. Over at the Paddock, I finally met Kenny, Max, and Mark Arcenal. Thank you for taking the time out of your day and bringing me on-board to the Stay Fresh Crew! 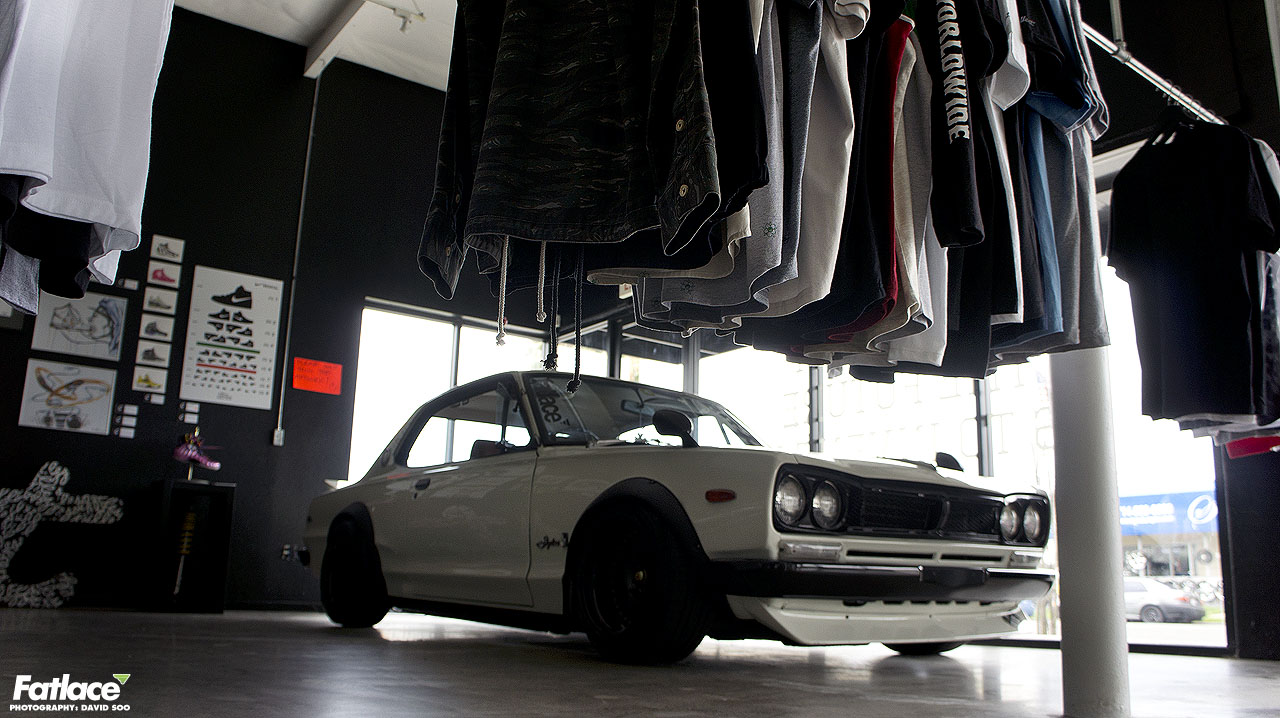 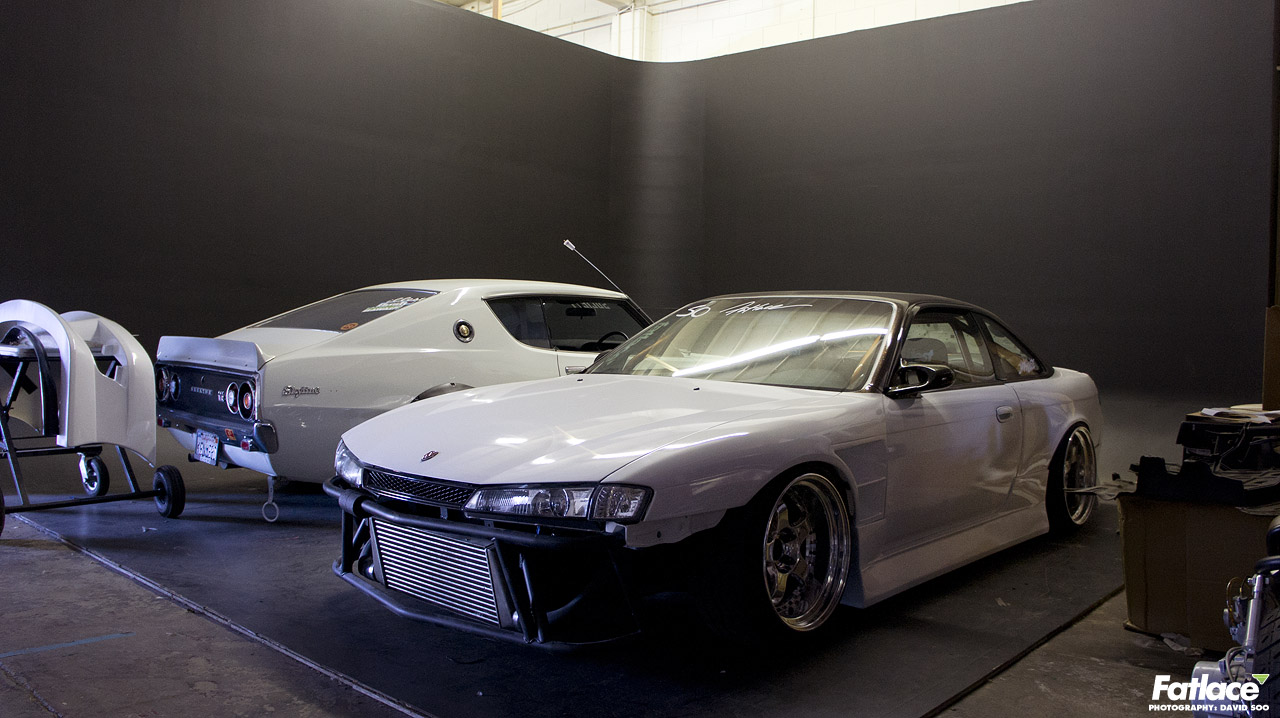 The great thing about California is the abundance of automotive happenings and events in constant rotation. I always drop by my favorite shops, such as Illest Downtown LA, Steady Garage, and Standard Functions to get an ear to the street. I count on them to let me know what’s popping while I’m in town. Case in point, Rat Rods has always been a personal fave of mine and I was fortunate the Moon Eyes open house was happening during my stay! 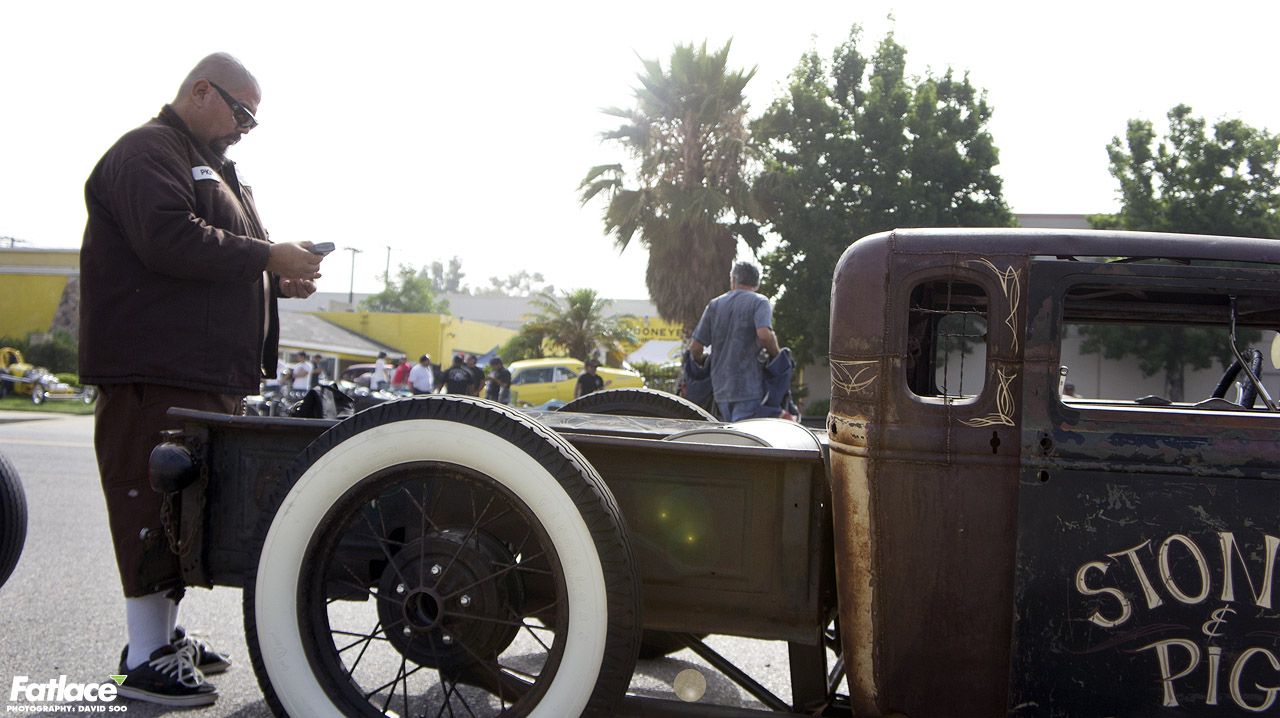 If there’s one word I can pick to describe 2013, it would be “relationships”. I’ve met so many great people and had the opportunity to participate in things so much bigger than I deserve. Ryo Kaneta, from USDM Freax magazine, visited us all the way from Tokyo, Japan! We had the privilege of showing him around town and working together on the Canada issue of USDM Freax. I also flew to SEMA for the very first time and bumped into old “Kosoku” friends I haven’t seen in over 10 years! So yes, 2013 was the year of relationships and that’s what keeps me motivated.

I’d like to leave you with a video recap on the season expertly captured through the lens of our friends at Backstage Productions! Thank you 2013! On to the next one!