Every album, there is something new brought to the table. The sound is different, the emotions are different, and the purpose behind it all is different, but the voice stays the same.

Ever since my aunt told me to move “to the left to the left” while at the mall when I was only a few years old, I don’t think another voice moved me as much this one.

I kept up with Beyoncé Knowles ever since she was still just Beyoncé Knowles in a girl group that didn’t consist of Kelly and Michelle. If you knew me, you would know her music is my go-to no matter the occasion. I have every album from Destiny’s Child to Lemonade…

Although Self-Titled remains my favorite album by far from Beyoncé Knowles Carter, you can never really pick favorites when it comes to her. Lemonade is a true work of art.

I got the chance to see her live in person perform this album last year during her Formation Tour and till this day, I still have post-concert feels! 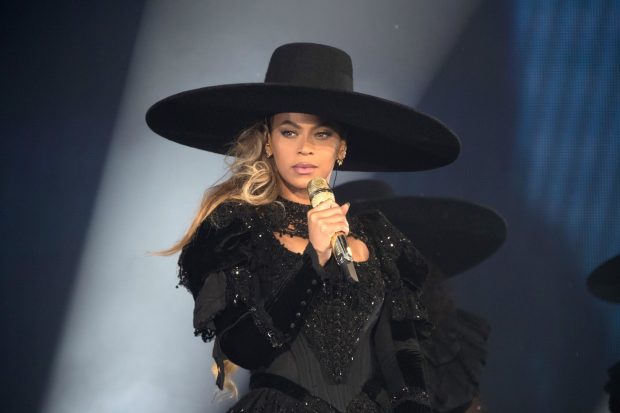 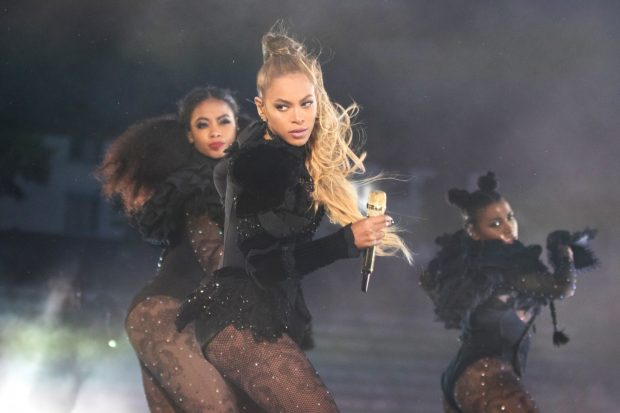 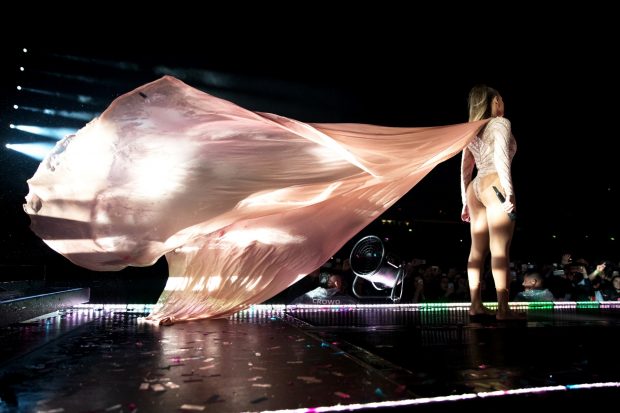 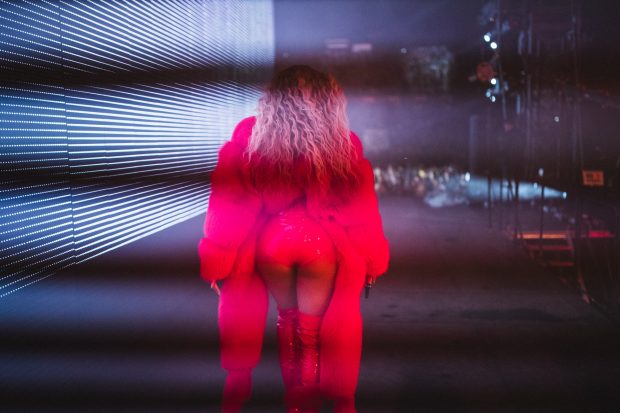 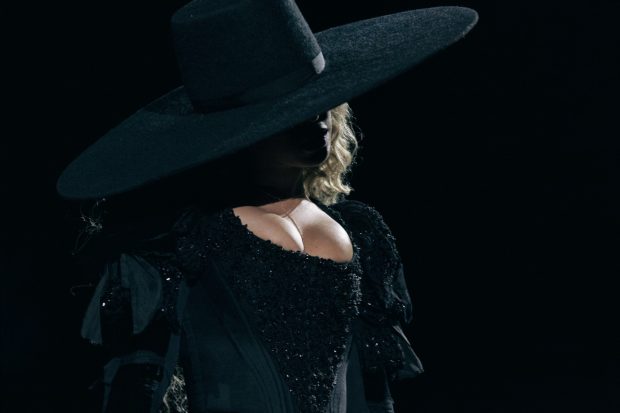