Here’s a few more random photos from the past 2 days. I’ve been fighting this fever and migraine headache for the last 3 days which has somewhat put me out of commission. I’m hoping to get better as we have our annual family vacation coming up and will need alot of energy running around after the kids.

Getting to make blogging a habit once again is going to be so difficult as the world has grasped onto instagram, the blog killer, as our newest and very talented content manager Tricia Jamanila would say. We’ll be seeing alot of her and her features on here as well as our ipad version of the site very soon. 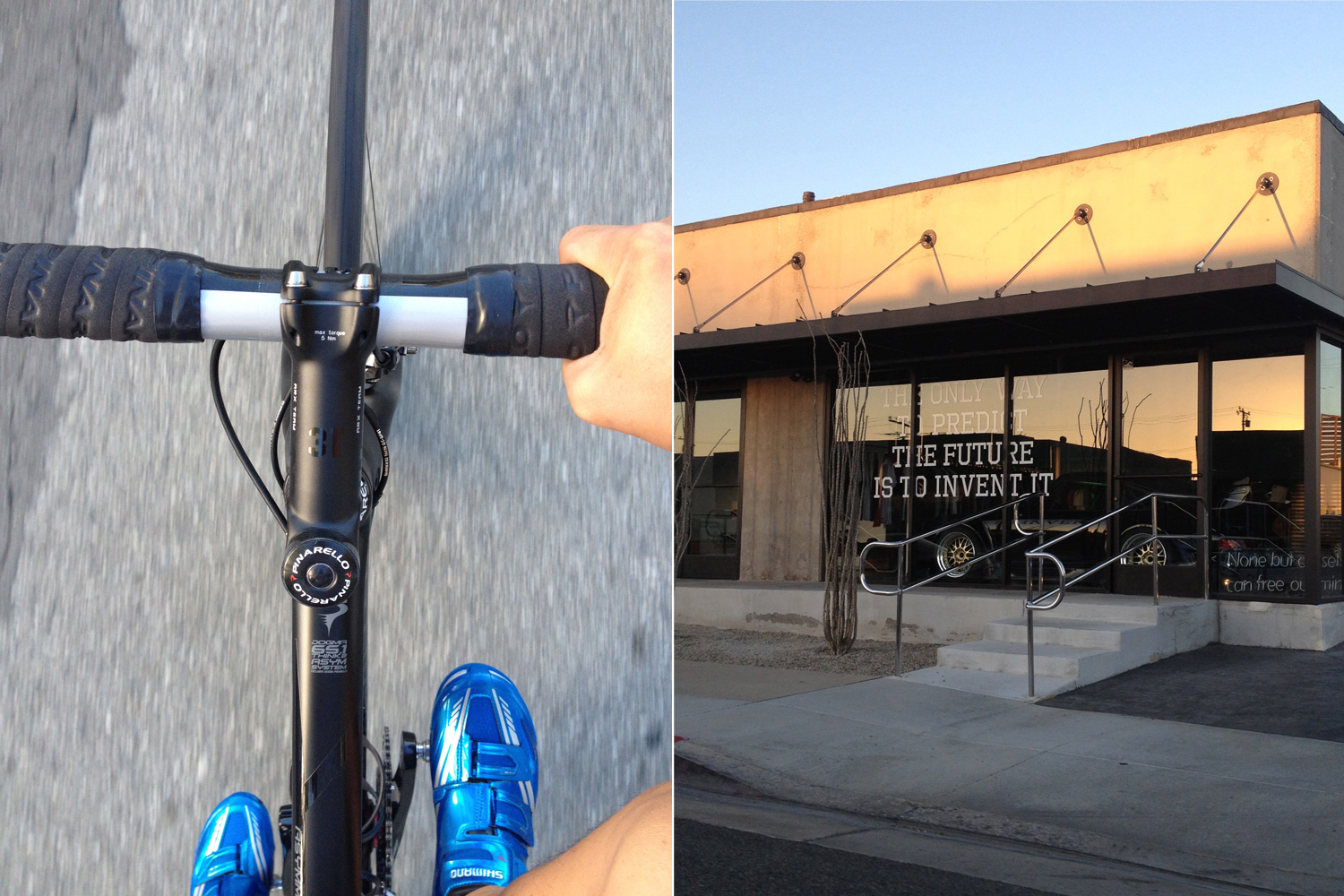 I took the most awesome bike I’ve ever ridden for a spin today. Although I still had this terrible migraine, I couldn’t let it sit in front of me. I have to say, this Pinarello Dogma 65.1 is super awesome. Thank you to Henry and the people at Wrench Science, I hope to ride at least an hour a day on it. Speaking of rides, If you haven’t been to the Orange County Illest store in Costa Mesa, swing by. Jon dropped the car off to be the special guest for the month. Hopefully next month we’ll get a new surprise from our friends at Greddy. 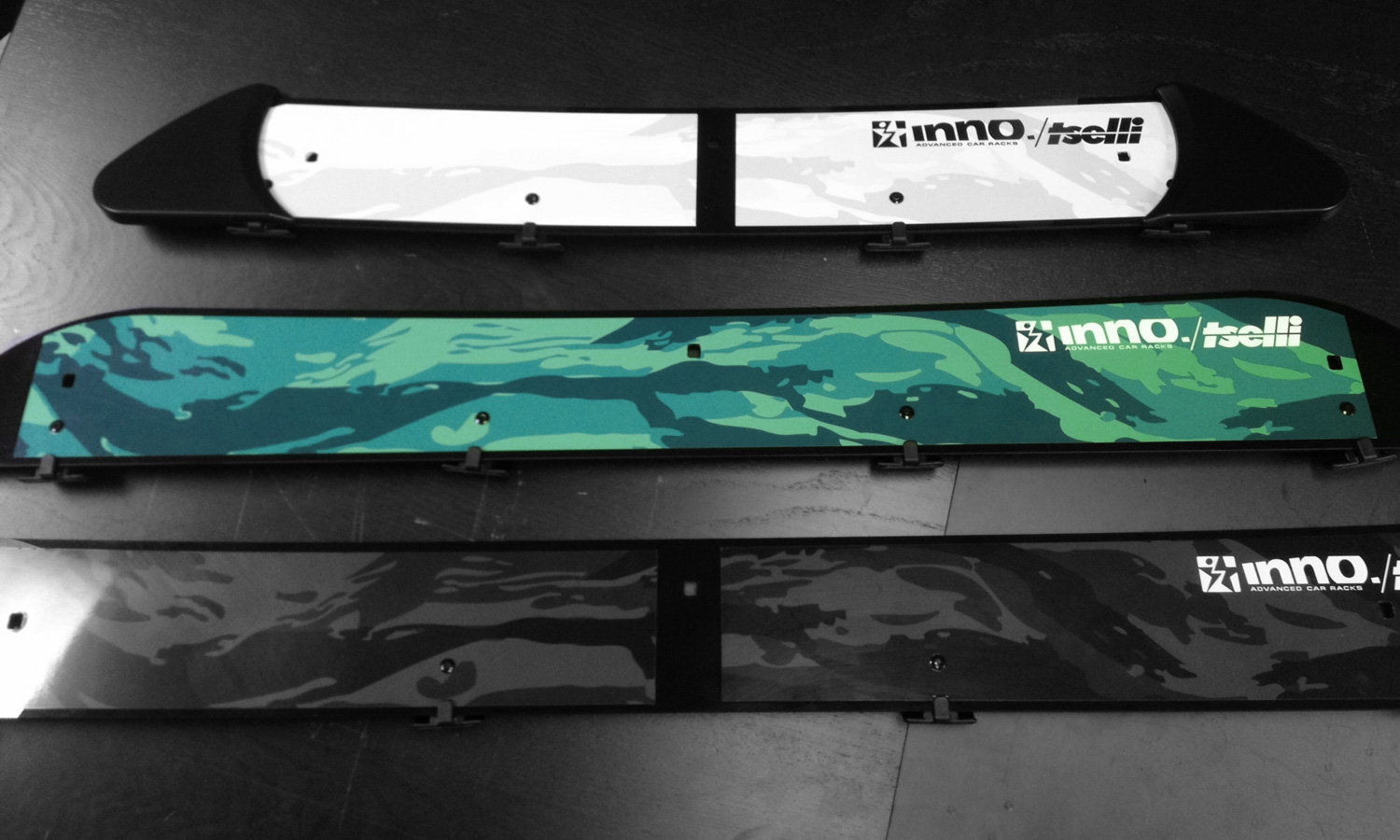 Speaking of bikes. Here’s a special preview of a collaboration with our friends from Inno. It’s a wind deflector that we’ll have available for all you cyclists out there. This isn’t the final product but its close. It’s made for the Tselli line we’re dropping in a few weeks. 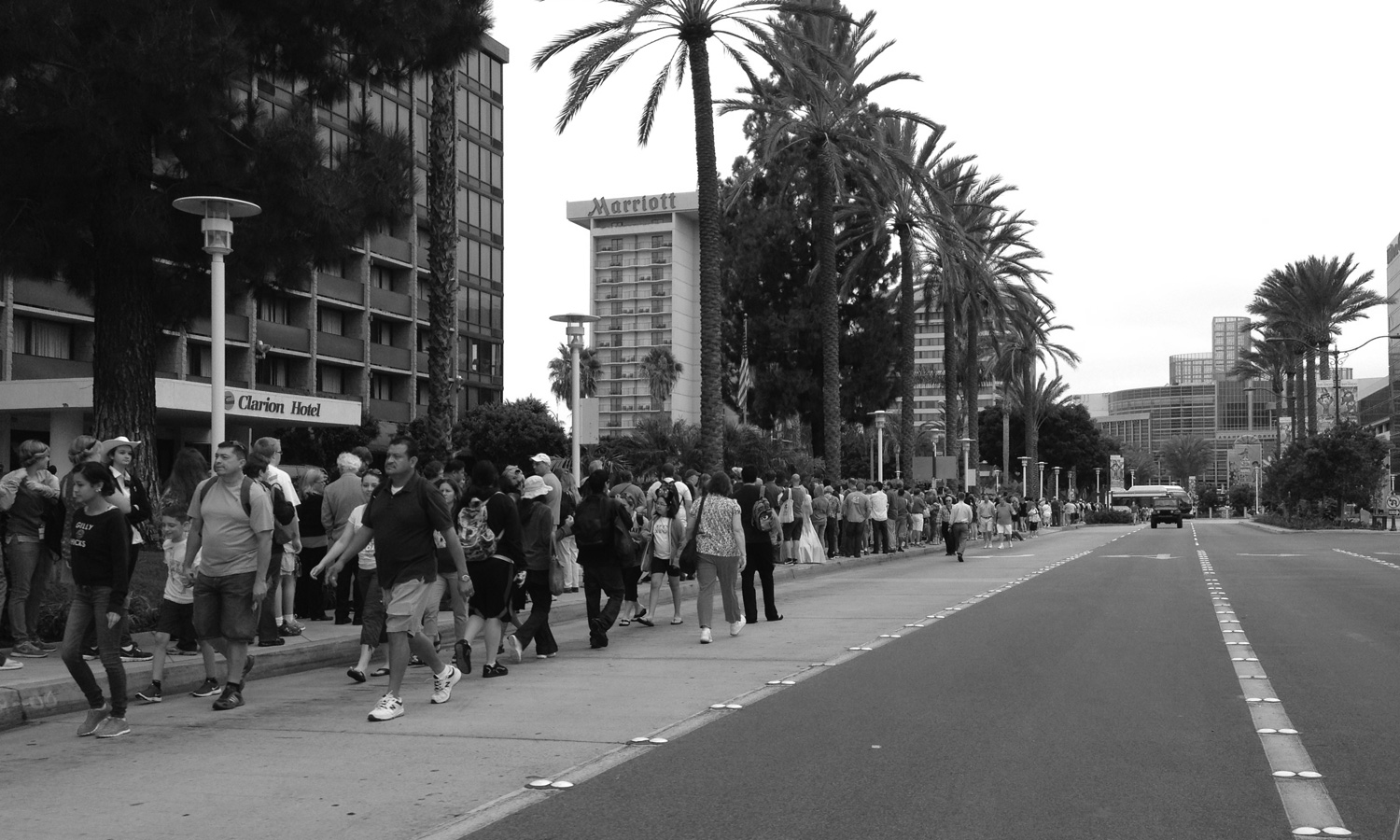 Now speaking of lines… I stayed at the Anaheim Marriots and woke up to tons of food trucks and a line about 10000 deep. This was at 7am! I noticed some campers the night before but this was ridiculous. I didnt know D23 was this weekend which made alot of sense after booking the hotel as prices didn’t seem normal for this time of year. 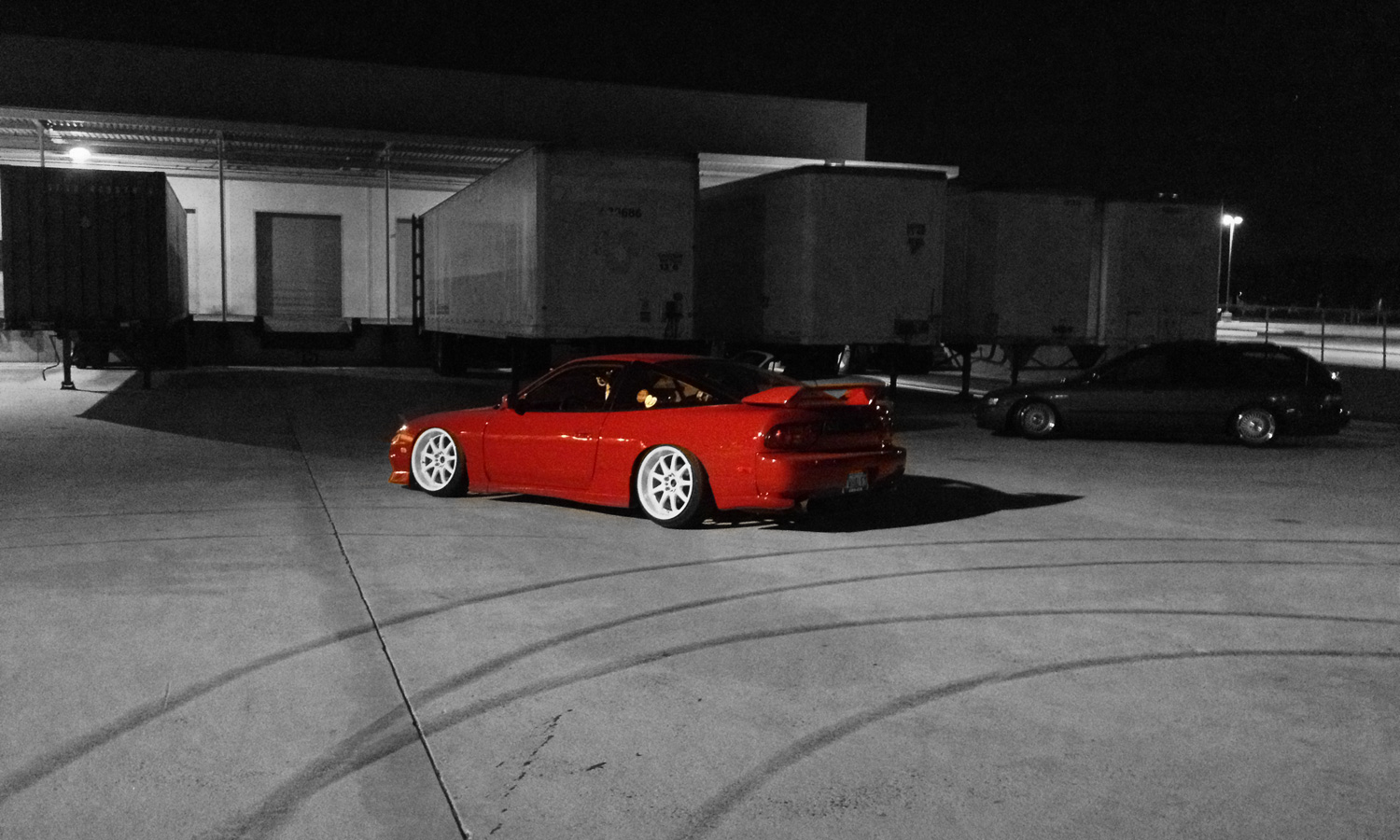 After very productive meetings with Kenji from Greddy and the folks from iD Agency, the guys at the shop were treated to a dinner at Tokyo Table. We then tried to find a place to do some drifting in Irvine of all places.. smh.

Kato & Toshi of Liberty Walk sent me a photo of the 458 without flares. I kinda like this clean look better for some reason as the flares are so similar to the Rocket Bunny and Murcielago kits. 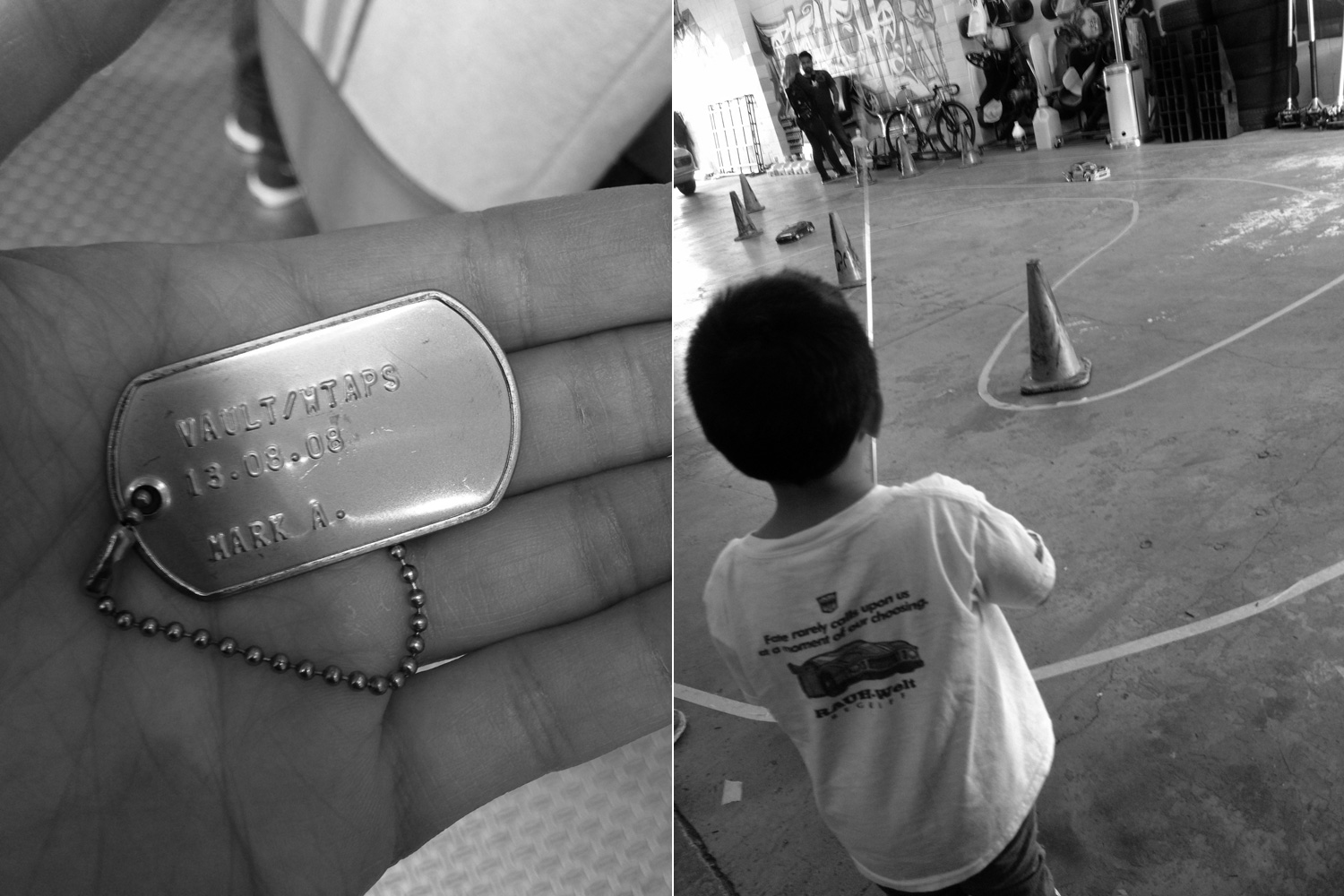 Matt was able to score me some Vans from the Darkside Initiative WTAPS recruitment center installation. I have to tell you, anything WTAPS does is 1000%. Never have I seen such great execution for a brand.

On the other photo, Hunter was able to stop by Fatlace Friday’s for about 30 minutes after I landed from OC. Flight was delayed once again. Southwest Airlines, I’m not too sure about you guys. 2 delayed flights on the same trip isn’t good. 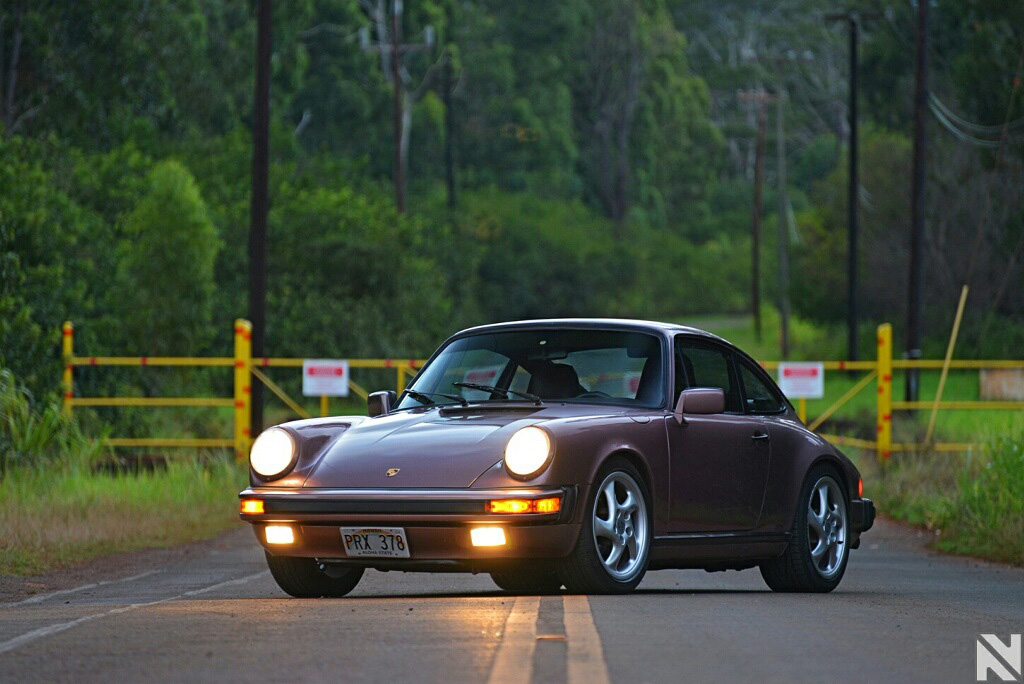 Anthony sent me photos of the 88 Porsche 930 in Hawaii. I’m excited about this build yet I’m still deciding what to do with it. I’d really like to backdate it with an RSR look but then I can easily add some C2 bumpers from a 964 and call it a day. Simple or Extreme is the question. 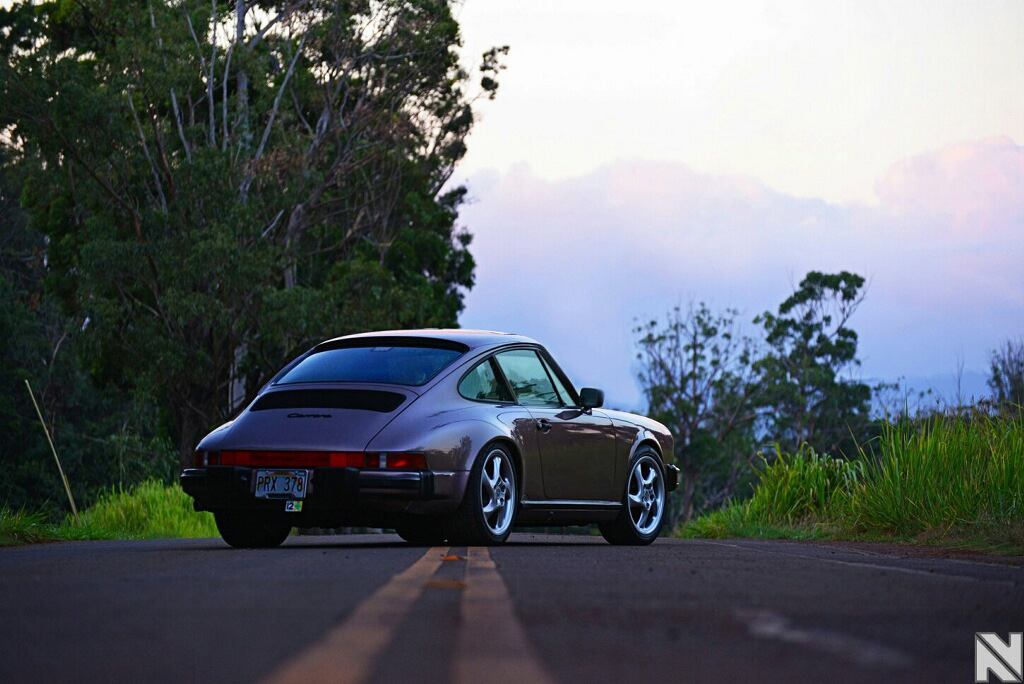 Leaving it stock on BBS’s would be another option. Its just the bumpers aren’t the most exciting things to look at. 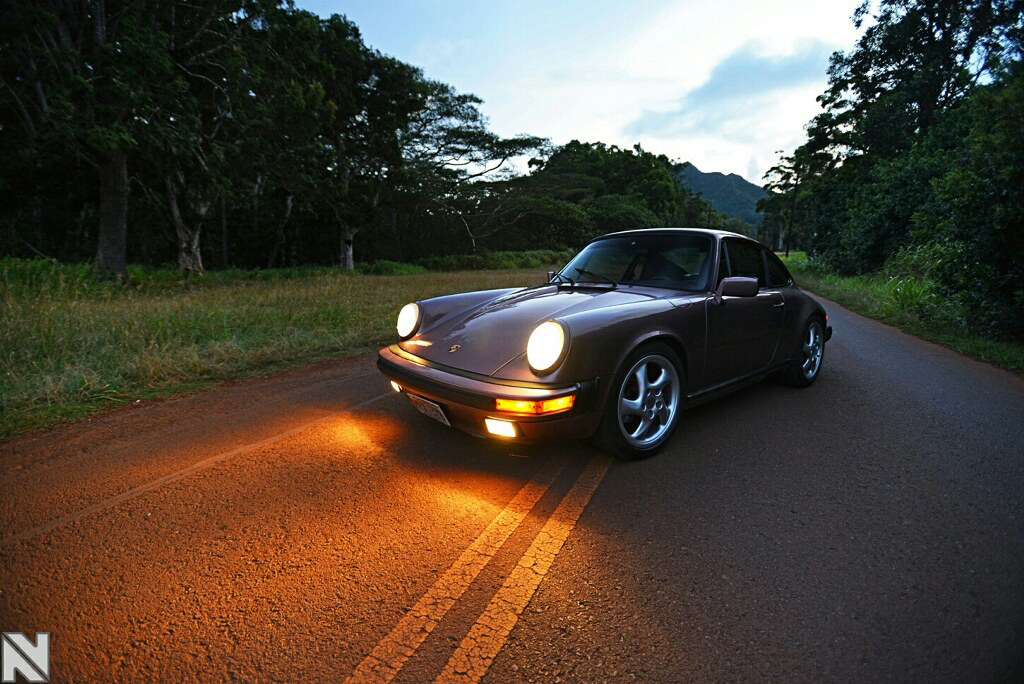