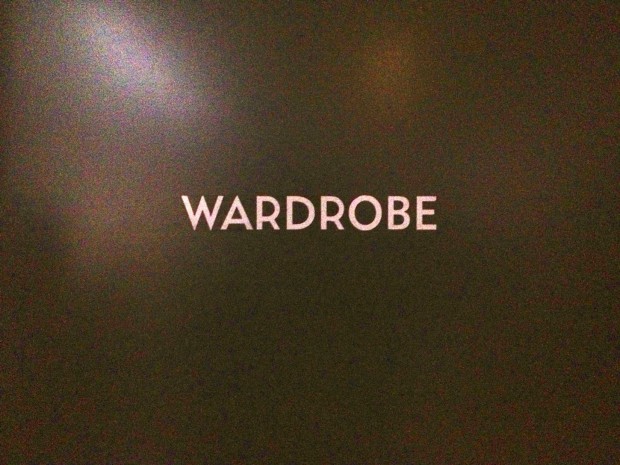 Generally when I see the WARDROBE sign I am headed for work, but tonight I was invited to the Costume Designer’s Guild symposium – sponsored by Lacoste. 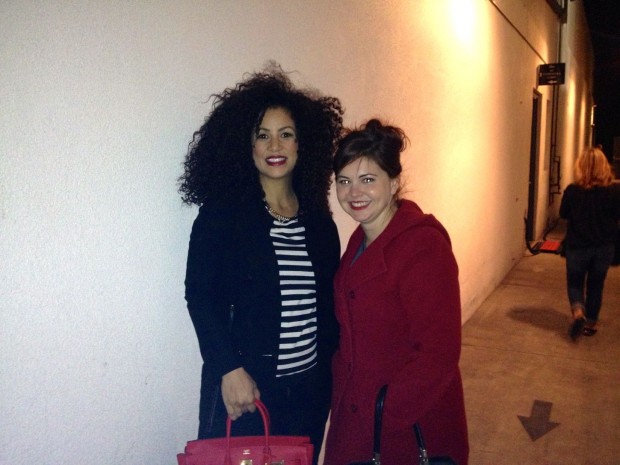 Fellow designer and costume history guru, Lilia Zurick, and I have worked on many projects together throughout our careers – but tonight she is my guest. 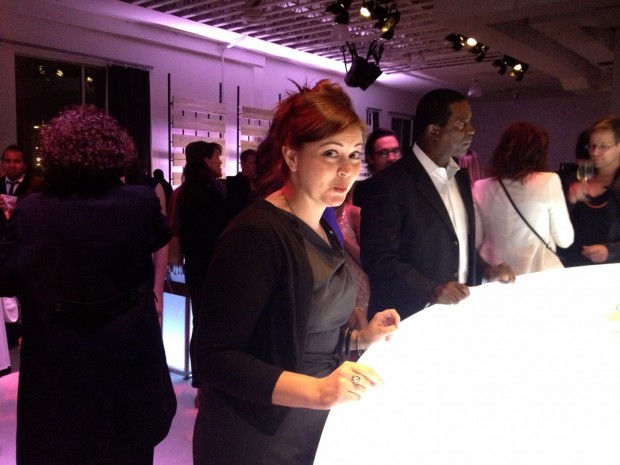 Lilia was excited to discover the open bar. 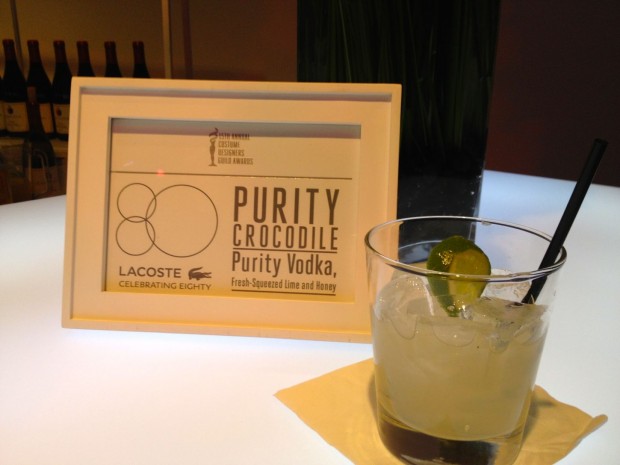 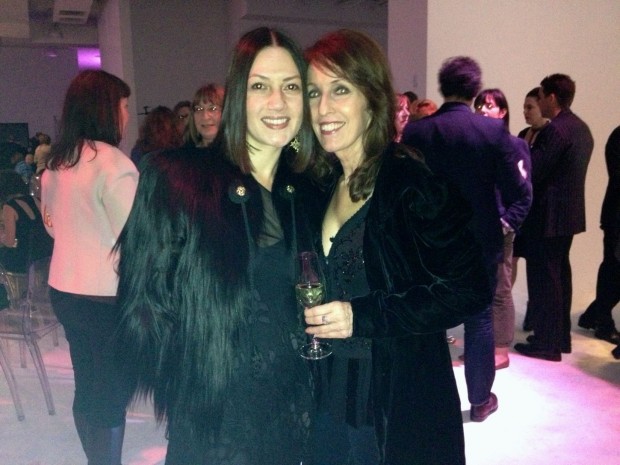 Anna is the CDG magazine editor.  Her 1940’s jacket is made out of monkey.  Anna says she gets a better response about the coat materials when she tells people she made it after scalping her Asian grandmother. 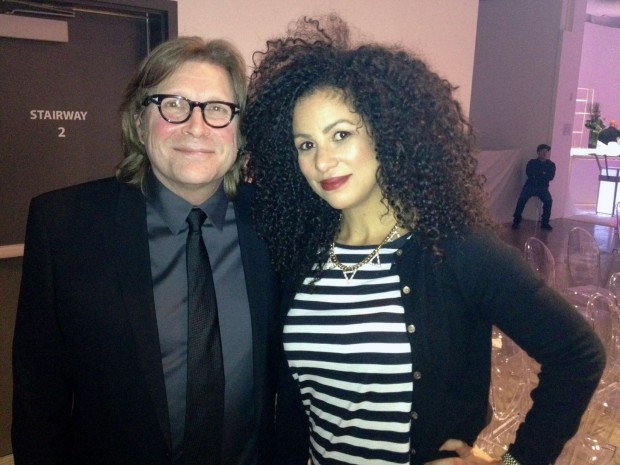 You might not recognize George Little, but you certainly recognize his 2 Catherine Bigelow movies – Hurt Locker and Zero Dark Thirty. 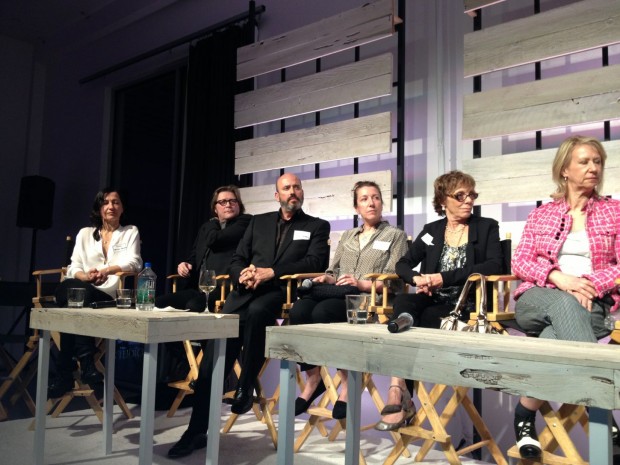 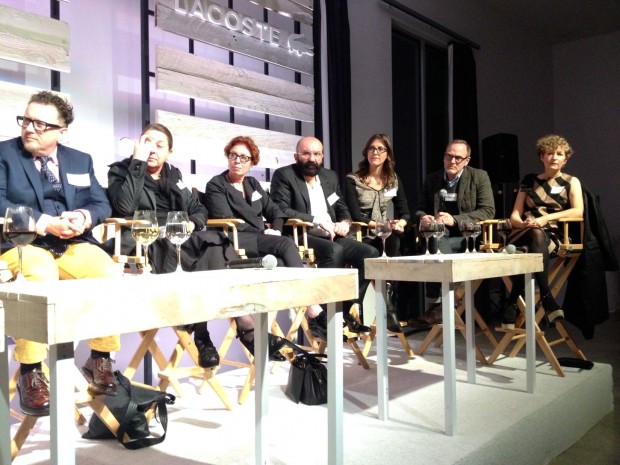 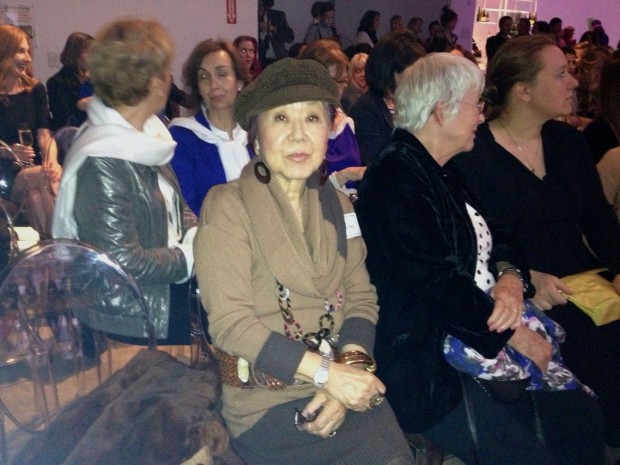 Mary Rose is the President of the CDG.  We became friendly after I declined my nomination for best costume designer for Sherlock Holmes.  Jenny did all the work! 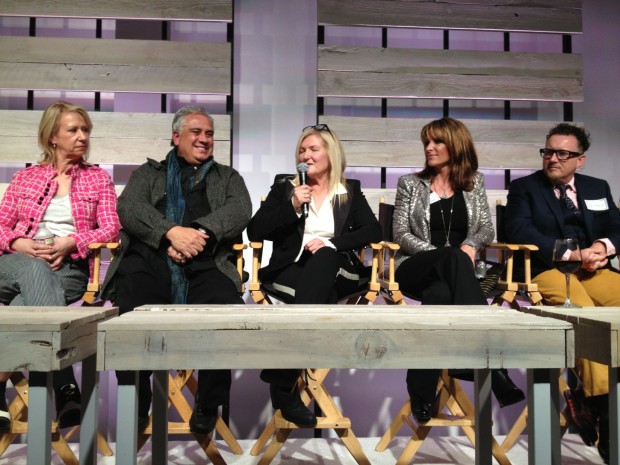 Jacqueline West tells us how Ben wanted Argo to look authentic – not like a period piece movie and how Alan Arkin didn’t want to wear 70’s clothes.  On the right of Jacqueline is Kari Hutchison who proves you don’t have to be a schleb to be a designer.  On the left is Eduardo Castro who proves you can be happy and still a designer. 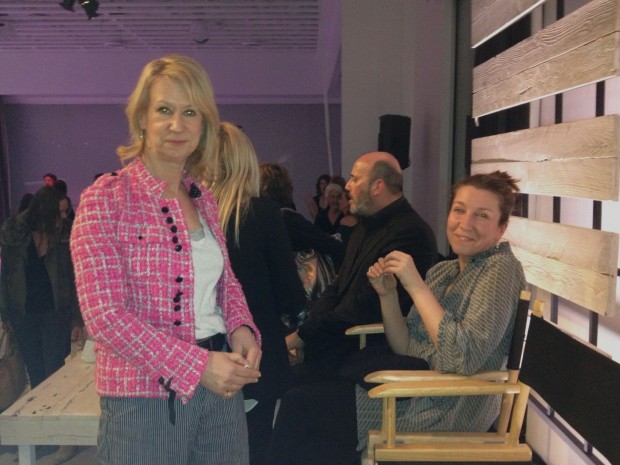 Top to contenders for the Oscar… and the winner is!  Jacqueline Duran (right) for Anna Karenina. 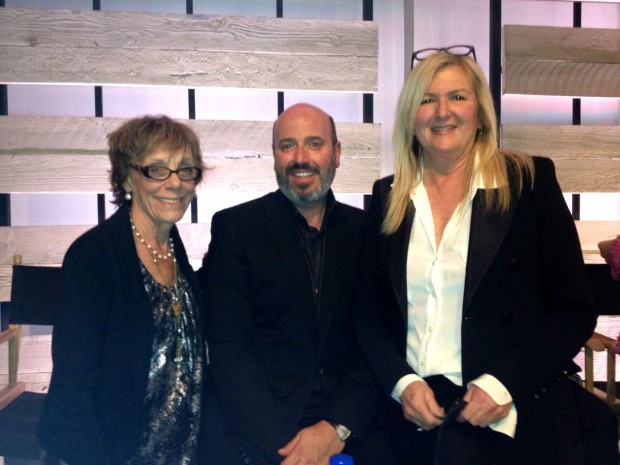 Like attracts like.  Oscar winner Mark Bridges (center) also designed There Will Be Blood, The Fighter, The Artist, and The Master. 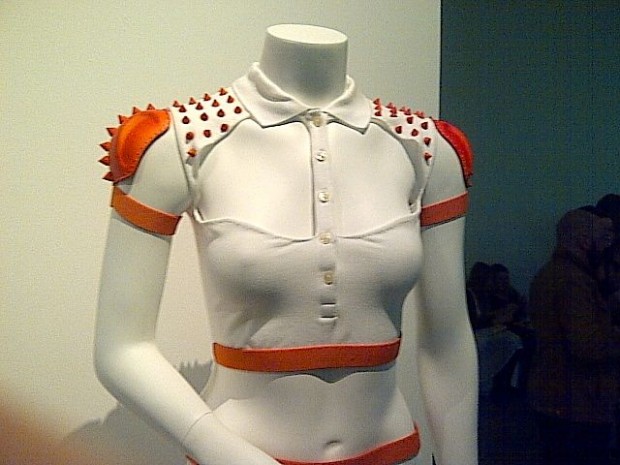 After the symposium, we had dinner and voted on a design project the FIDM students competed showcasing Lacoste polo’s of the future.  Definitely not a practical design – but   A for imagination. 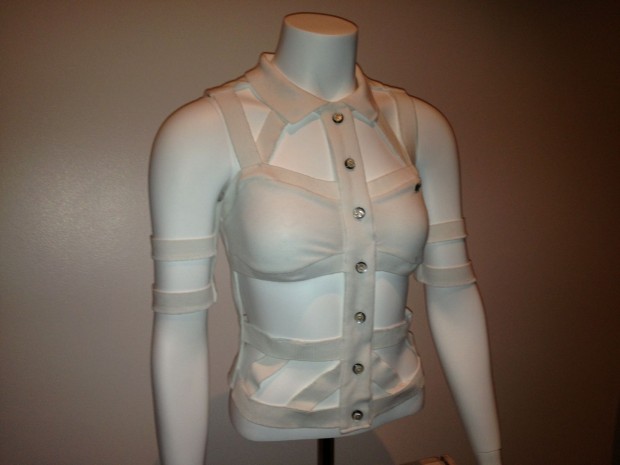 This looks like a tennis outfit made for Serena Williams back in 2003. 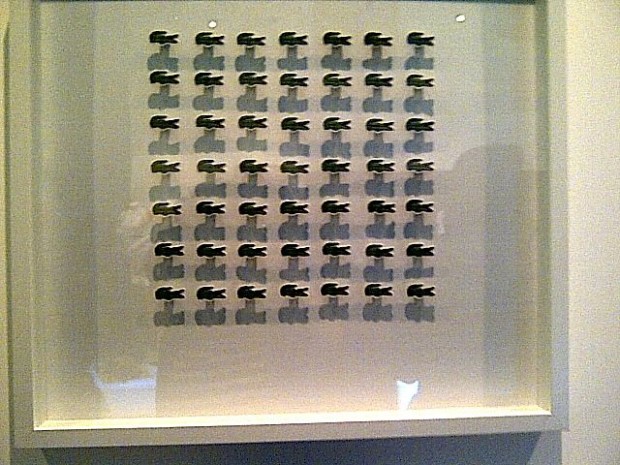