Last week Outside TV launched a new on-demand service for adventure sports films just in time for the holidays. The subscription service will feature a robust collection of films from around the world on Amazon Channels for $4.99 per month and you can test out the platform for a free 7-day trial. More platforms will be announced next year. 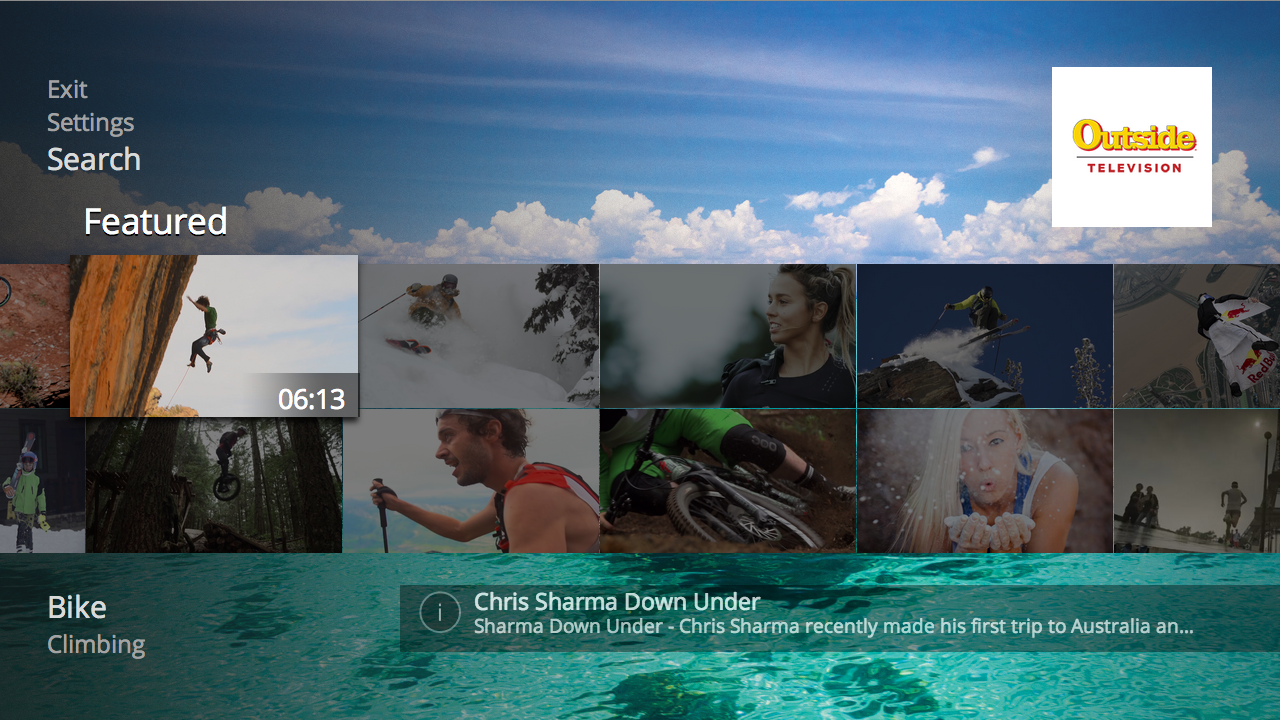 For anyone into extreme, adventure, or action sports then this is the subscription you need. Some of the top film makers and athletes from the world of skateboarding, surfing, snowboarding, motocross, biking, climbing and more are featured. 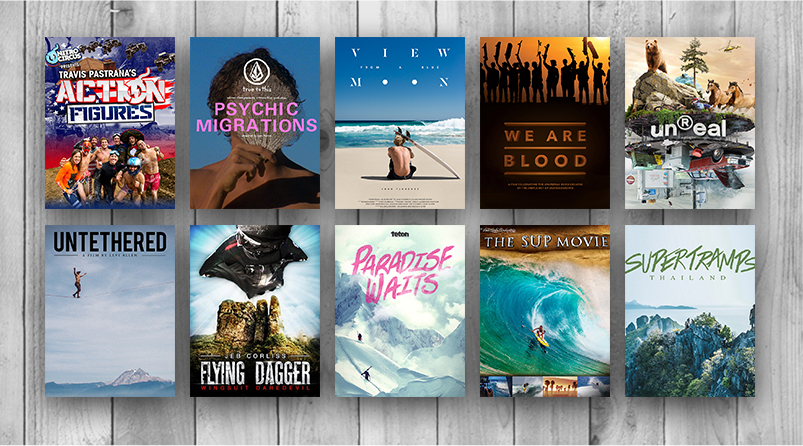 The curated collection of content is quite impressive (full list below). I highly suggest watching at least a couple of these including the surf film with WSL champion John John Florence, “View from a Blue Moon,” and the amazing skate film, “We are Blood,” with P-Rod. I can’t wait to watch “Into the Mind.”

The first wave of Outside TV Films:

· View From a Blue Moon – Surf film featuring John John Florence and his closest friends from his home on the North Shore of Oahu to his favorite surfing destinations around the globe.

· We are Blood – Modern day skate epic featuring Paul Rodriguez and other top skateboarders as they travel the globe pushing the limits of what’s possible on four wheels.

· Paradise Waits – Ski and Snowboard from the award-winning filmmaking crew that brought you 2014’s Almost Ablaze.

· Flying Dagger – The inspiring tell-all feature about wingsuit pilot Jeb Corliss, his accident, miraculous survival, redemption, journey to face his demons, to fulfill his dreams and strong determination to make them a reality.

· Into the Mind – With stunning cinematography and groundbreaking storytelling techniques, the Sherpas blur the lines between dream state and reality, and immerse you into the mind of a common skier as he attempts to climb and ski the ultimate mountain.

· The Sammy C Project – The recipient of two 2016 Powder Awards, this film is about Sammy Carlson who abruptly stepped away from competition and dropped out of the Olympic rat race – even as slopestyle skiing was about to make its Winter Olympic debut. His newfound focus landed in the backcountry, where his drive and creativity could max out far beyond the limits of preset slopestyle courses.

· Sierra Quitiquit: How Did I Get Here – From humble beginnings, complex family dynamics and tragic, life-changing events, to her unlikely rise to success in two very different worlds: fashion modeling and professional skiing. “How Did I Get Here” is a coming-of-age story, full of adventure, exploration, heartbreak, growth and inspiration.

· Supertramps: Thailand – Seven friends including Benj Cave, Max Cave and Kody Kerbox push the limits of their comfort zone as they endure twenty-eight days with no plans, accommodation or money in South East Asia.