The Daily Dump V.2
Teru the Damaja
Thanks Houston Astros Tickets for the support
FatlaceTV, LIFE / Posted by John P / 14/08/2013 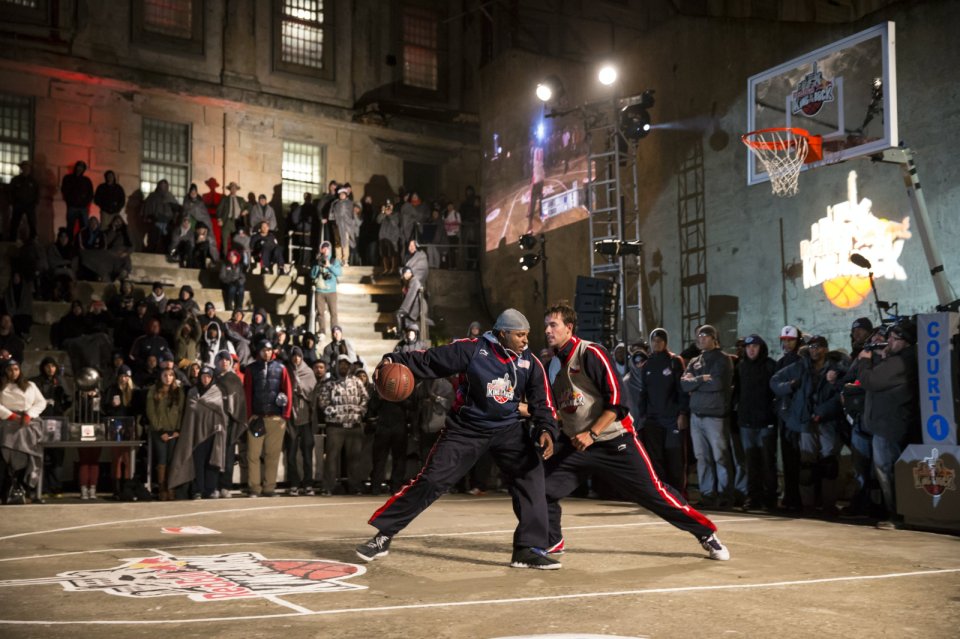 There are only two options: win and continue on, or lose and go home. Games will last five minutes and are subject to regulation hoops rules and scoring (two and three pointers). Only the first 64 players to register will be accepted into the competition, so players should arrive early if they want to compete. The qualifier is open to amateur and pros alike, however players must be 16 years of age or older to participate. Participants under the age of 18 will need to have a parent or guardian present to sign a waiver at the qualifier.

Sixty-four of L.A.’s most talented one-on-one basketball players fighting tooth and nail to earn a “golden ticket” to compete in the Finals on Alcatraz. Only the top two players from Central L.A. will advance. For info on competing, players should visit www.redbull.com/kingoftherock.