Rarely does lightning strike the same object twice. As a longtime automotive writer and editor I have thoroughly enjoyed showcasing content from all sides of the industry, but I haven’t featured the same particular car more than once.  I’ve known Mackenzie Ebbers since 2015 and covered her BMW for Royal Stance during the aforementioned year. Almost half a decade later this tiny Bavarian box has undergone some substantial changes. 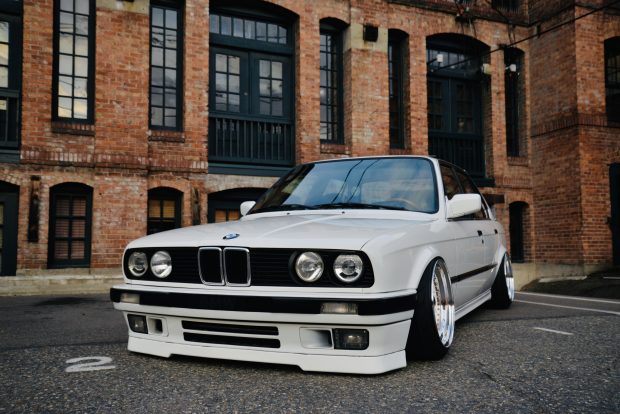 The E30 chassis has always been a fan favorite and appealed to the 80’s metal enthusiast. And I’m not talking Black Sabbath. Cars of this era have gained a cult following over the years mainly for their quirky charms and linear styling. It’s rare to see an example this tidy that is driven on a regular basis. 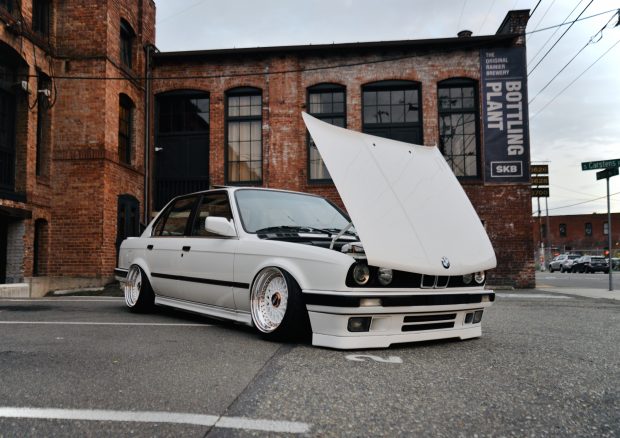 This car is no stranger to an aggressive posture and quality fitment, but Mackenzie has focused inward on her project as of late. The bay on the car has been minimized in regards to wiring and other unnecessary bits. A clean tuck mixed with some quality period-correct bolt-ons really bring the heart of this little car together. 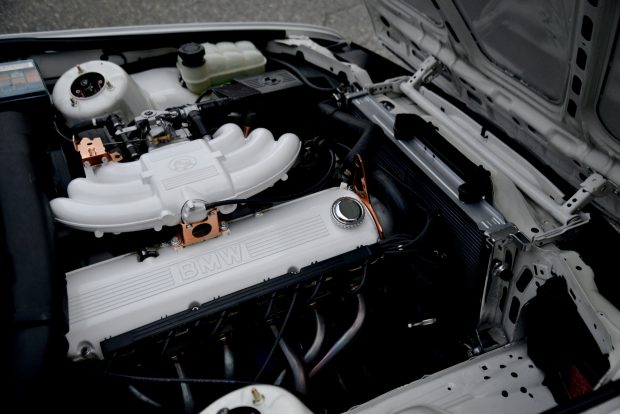 She decided to blend a couple of styles together under the bonnet with a mild shave and tuck found commonly in the watercooled Volkswagen scene, all while staying true to the Roundel with some OEM+ parts added throughout. According to Mackenzie the car puts down enough reliable  power for some spirited weekend cruising through the streets of Seattle. She stated that over the years her husband and herself have performed a vast majority of the work on the build and it’s always nice to see a home grown car of this caliber.  I’ll leave you all with a couple more killer shots of one of the most well executed E30’s on this side of the pond. The car has just gone under the knife for the off-season and I’m sure whatever the Ebbers household brings to the table next will be nothing short of showstopping. 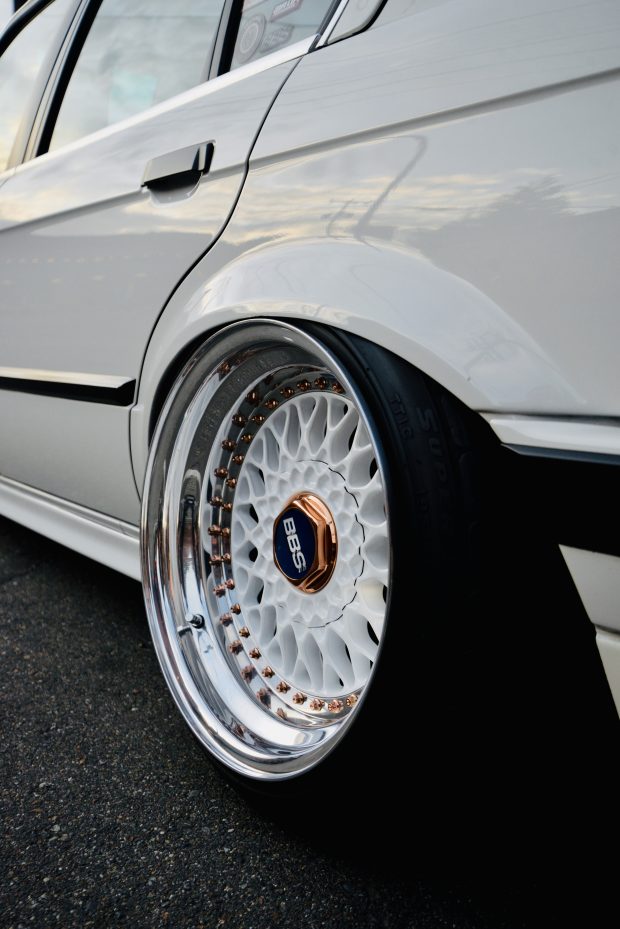 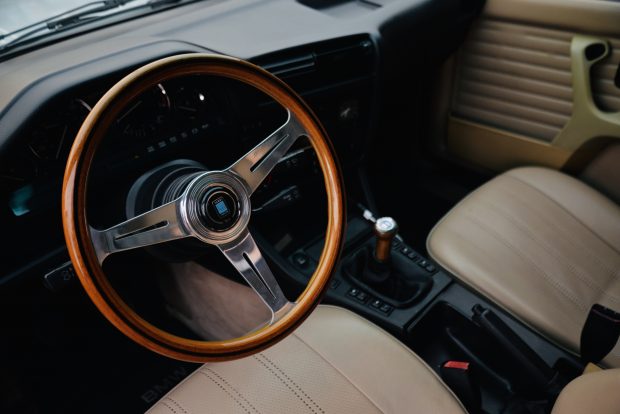 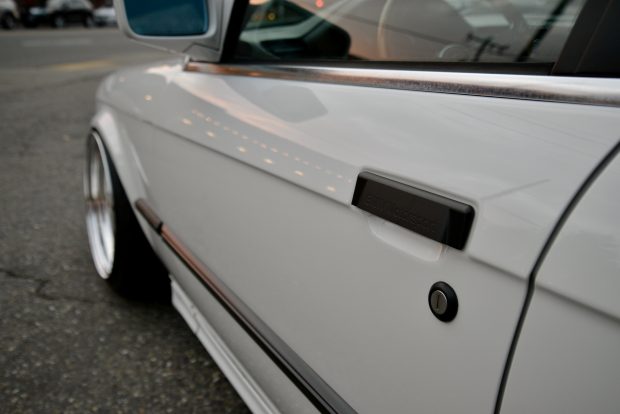 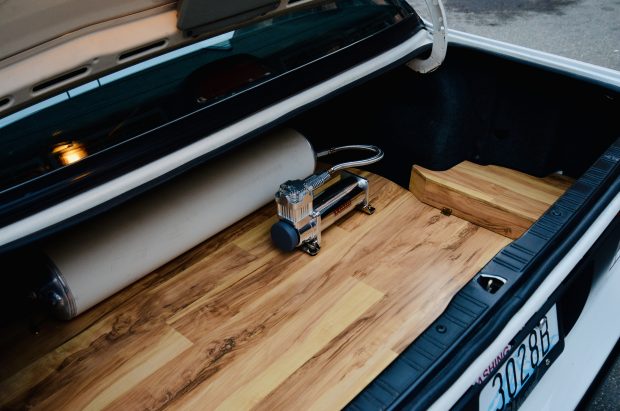