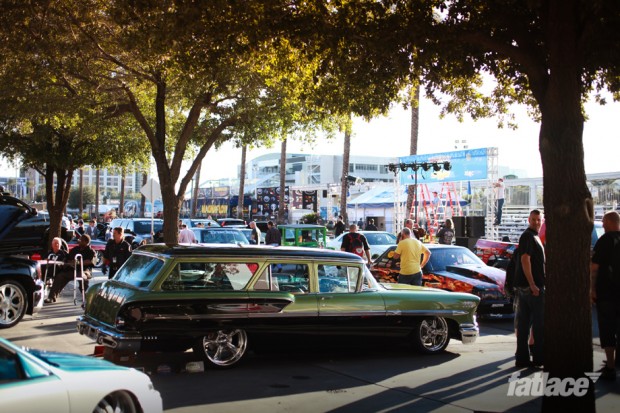 Being SEMA, there were mostly American cars there. 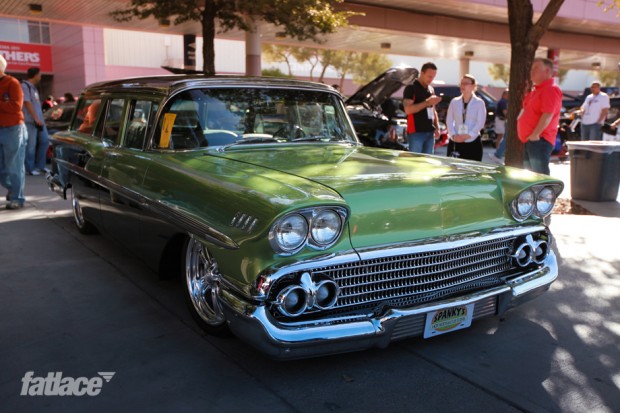 A fair number of them were lookers though, such as this clean two tone wagon. 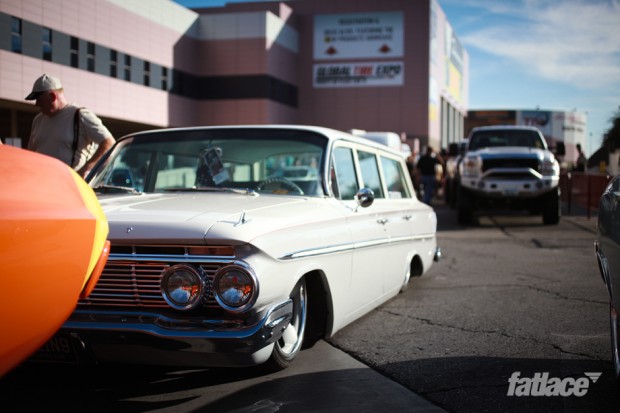 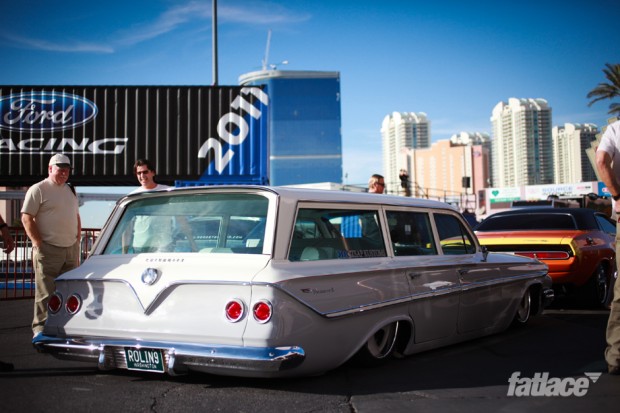 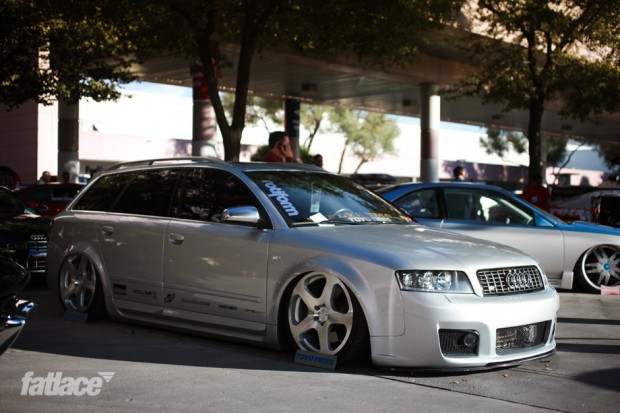 Most of the European cars were of the exotic type, but there were still plenty of nice looking euro rides such as this clean Rotiform S4 Avant. 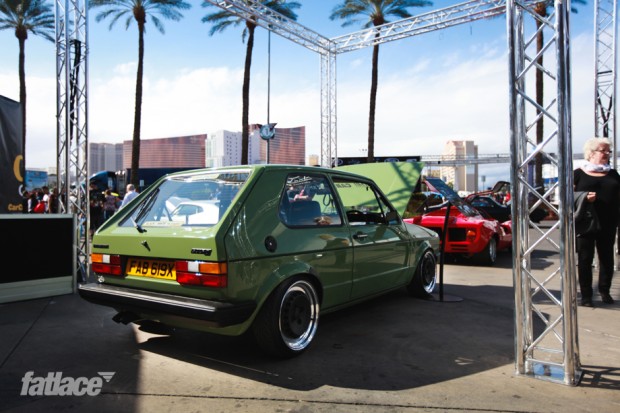 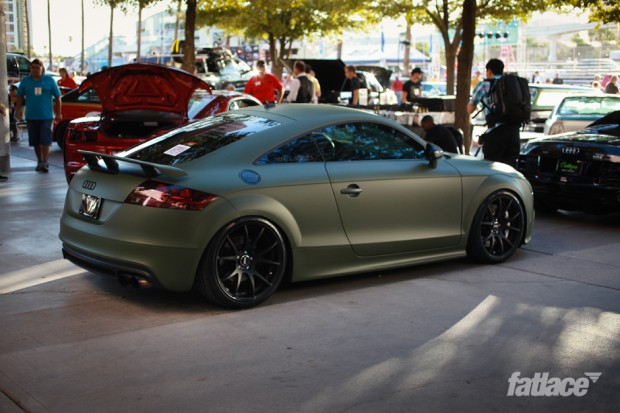 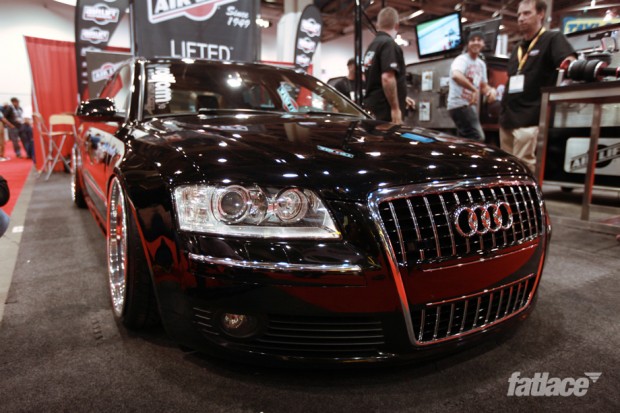 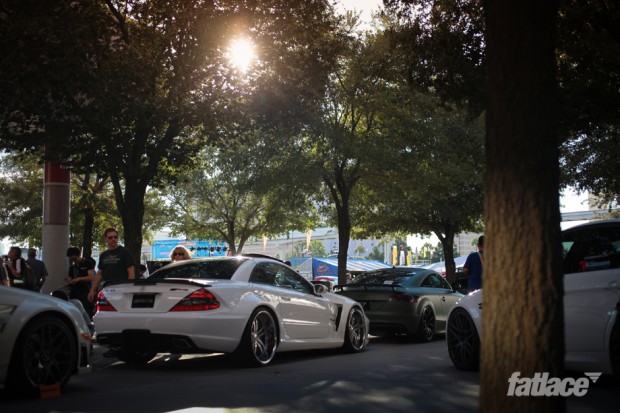 Of course, one can’t forget about Mercedes when talking about German cars. 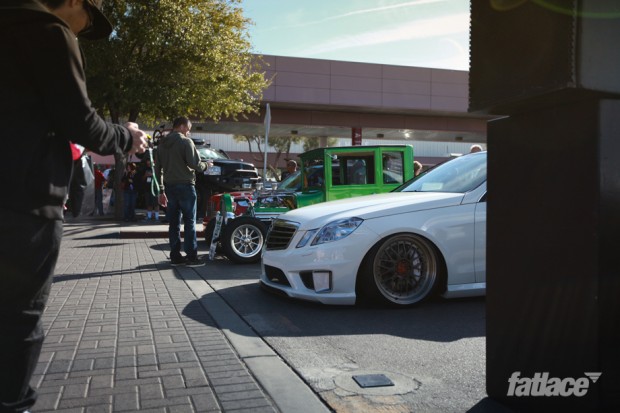 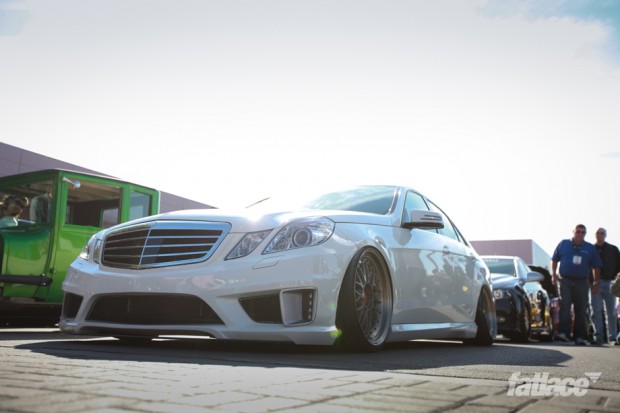 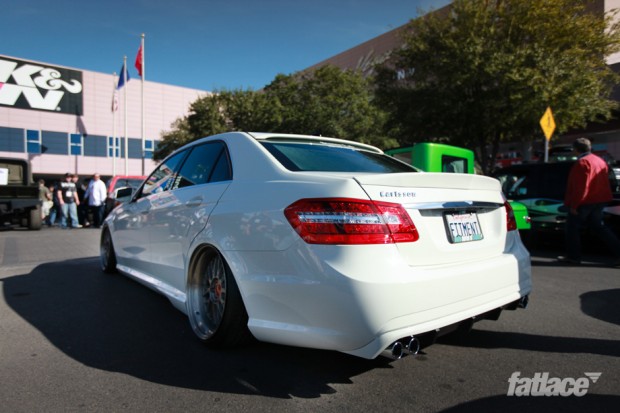 How about a brand new E-class on BBSs and some Carlsson aero? 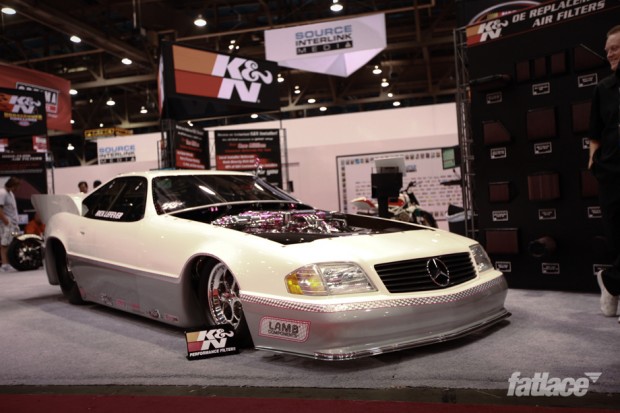 Maybe something will a little more speed? 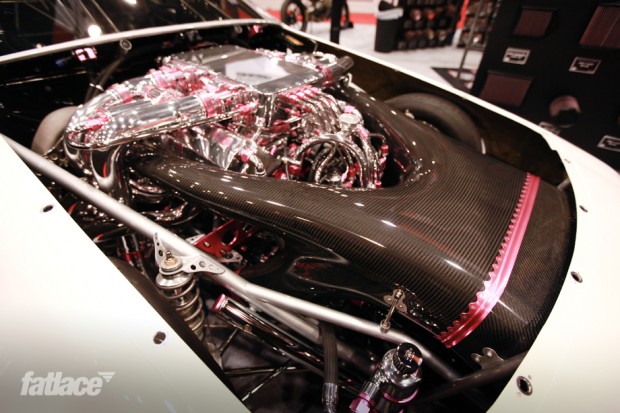 Not sure what was more impressive. The 4 turbos or the carbon fiber airbox directing the air. 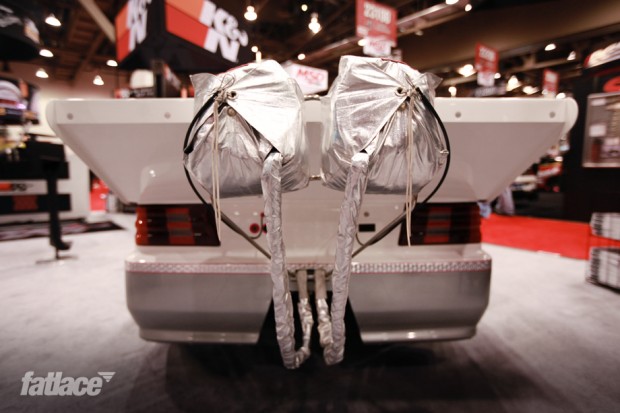 When’s the last time you’ve seen parachutes on a Mercedes? More on the way.