Growing up in he 80’s my mom and dad didn’t have much, my dad was hustling to get his small two bay bodyshop start up going, and ma-dukes was a stay at home mom who took really good care of us, making sure we did our homework, brushed our teeth and handled our chore responsibilities. Luxuries like new kicks, fresh gear, and weekly haircuts weren’t even on the radar. We were just getting by with big dreams, a vivid imagination, and a true love for basketball. Right around that time when a guy named Michael Jordan was drafted to the Bulls, and shortly there-after got a Nike endorsement. The impression those first Jordans left in my head was similar to the feeling I would get when Maryann and Ginger would rock bikinis on Gilligans Island. I couldn’t afford them so I wouldn’t let then concern me…but damn you better believe I wanted em…
My mom knew I wanted them too, and I’ll never forget the first time she surprised me with them because I knew it was a stretch, they were authentic, they were cool, they were rare and unique. I was so proud to lace em up! That was the day I caught the sneaker bug, off of my first Jordans! 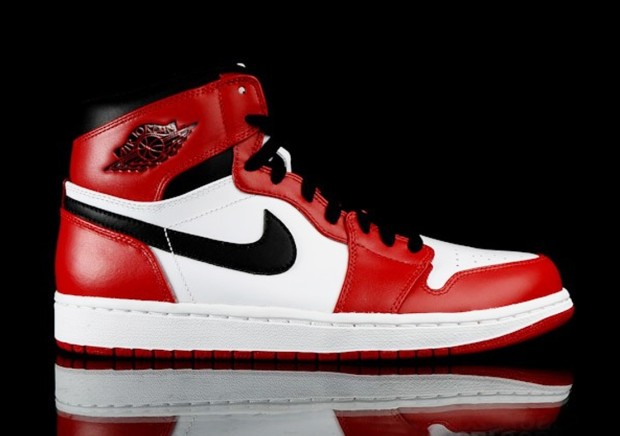 Fast forward to high school and my first job, I was slinging burgers in Burger King for one reason, and one reason only! I wanted to buy kicks, and sure enough that’s what I did the night I cashed my very first paycheck. I think it was 1991, when the Air Jordan VI dropped, still to this day remaining one of my favorites 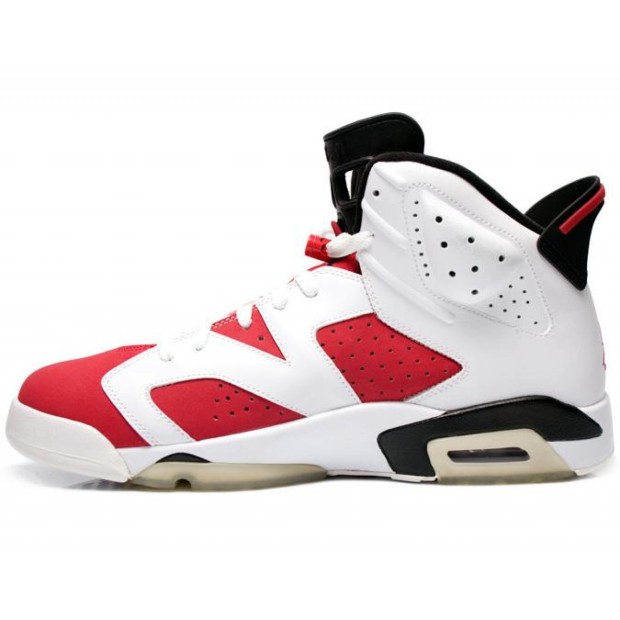 In my time as an avid sneaker collector I’ve waited in many lines, traveled far distances, traded, and worked incredibly hard to acquire some of what I have always referred to as my “butters” (The cream of the crop, the best of the best). Since the rise of the web, sneaker collecting has become a much easier task especially in recent years. In a sense taking the fun out of it (at least for me). The last time I waited on line was in 2008, I was in Miami the day the Air Jordan XX3 dropped and I wanted this sneaker in the Carolina Blue colorway, and only 23 stores across the country were 23 pairs each. I can’t remember the name of the store but I got there 4 hours early and just waited patiently. I was the 20th person in line, so I thought to myself, no worries I’m good. When the doors opened the excitement was through the roof. When the 15th (or so) person came out of the store, the manager yelled out…”we’re sold out.” I wasn’t happy but I never took into consideration the employees of the store! It definitely wasn’t fair, and that was the day I retired from the line waiting game. 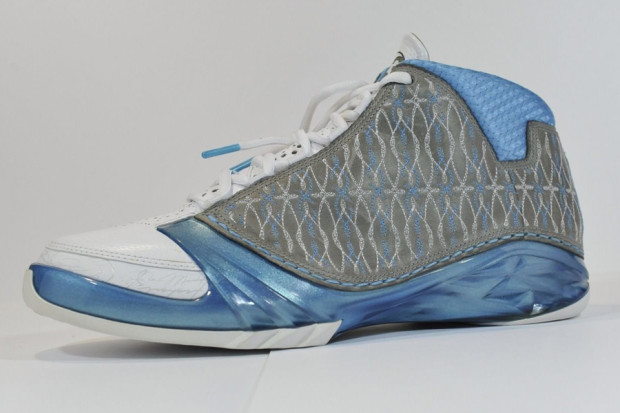 I still keep all of my Jordans, some used / some unused, tucked away in the vaults. Since then I’ve graduated to collecting more Air Max, Flyknits, and the occasional Foamposite that may spark some interest. Sneaker collecting in general has become a form of art and expression, it is still taking off, alot of people take it much more seriously then I do. The SneakerHeads Documentary will certainly raise some awareness to show the masses how serious of a craze this is, and the extents some of these people will go to in order to cop the latest, and the greatest, and I can certainly relate! Highly looking forward to this documentary. The movie is close to a wrap, it is fan backed / crowd sourced, and they are looking for more funding if you are interested in becoming a part I’ve already provided a link for the site so check it out.