There is one thing everyone in that convention center had in common, and that was the passion for art. It didn’t matter what you were selling, where you were from, and who you were with.

Agenda is such an important show for brands. It is a chance for brands to connect with culture and sit one on one, face to face, with stores and partnerships. It’s a place to get yourself out there, or even show how great you been growing! No matter how far you reached though, you cannot ever forget your roots. The reason why you became a brand, and that you emerged from culture and creativity.

This year was the first ever Agenda show that ended with a festival. Artists like Lil Dicky, Tyler the Creator, and even guest appearance A$AP Rocky performed. The last day of the show brought in a crowd of 10,000, being a sold out convention center!

illestbrand worldwide in particular had one of the dopest booths. They showcased their life-size Volkswagen Bus, along side their die cast Hot Wheels version which is set to be released in September! They left the crowd anxious by providing as well an exclusive sneak peek of the coinciding apparel collection. Stay tuned for their next release and check out what they have on ILLEST.COM 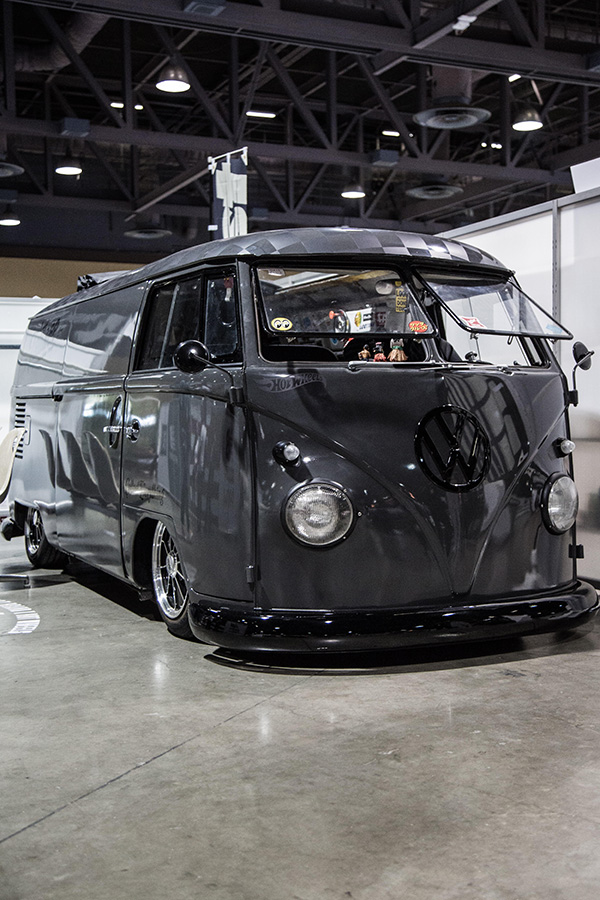 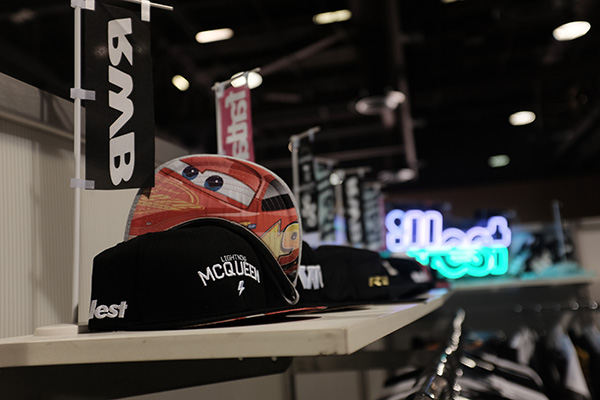 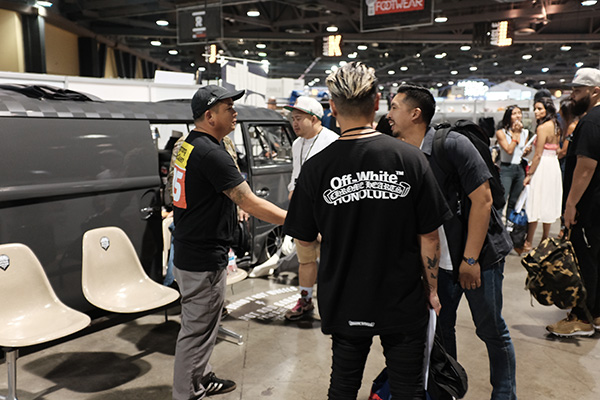 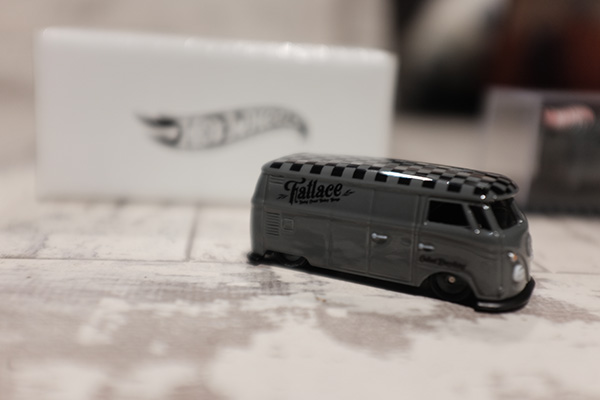 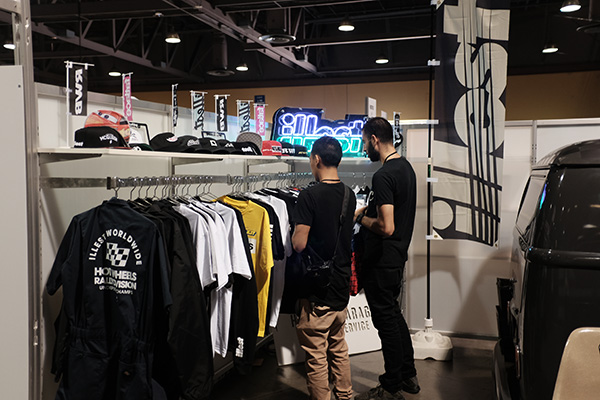 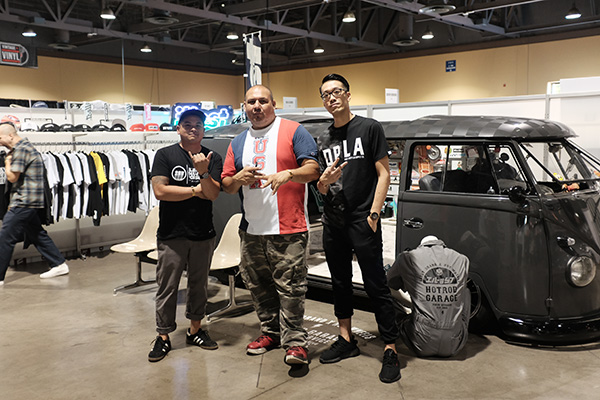 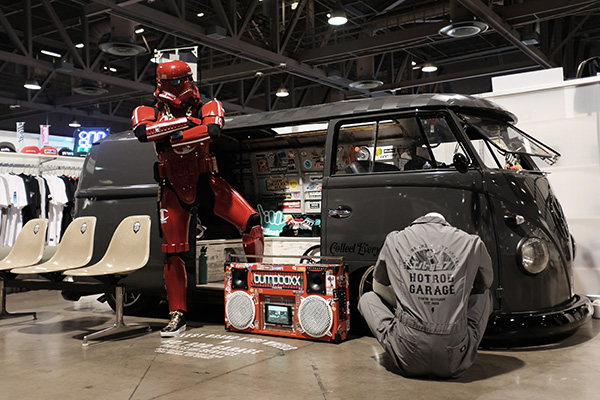 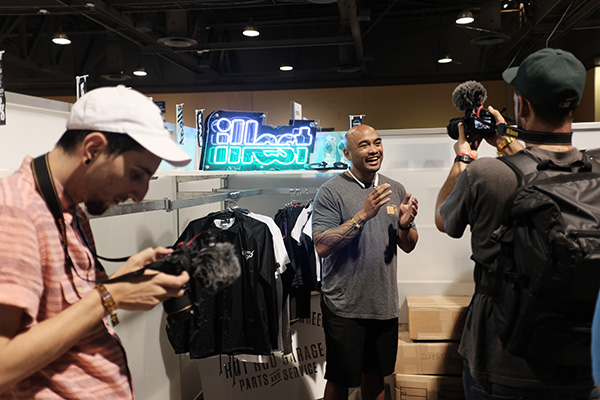 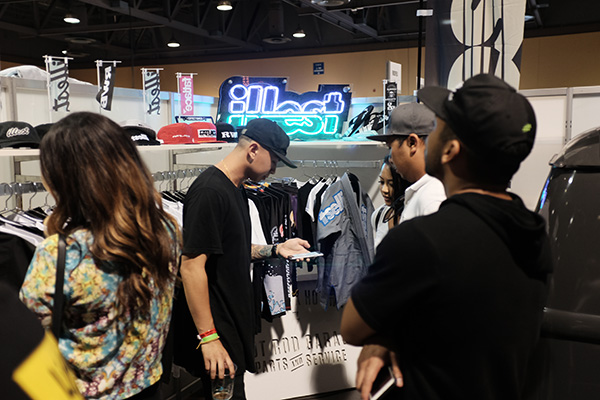 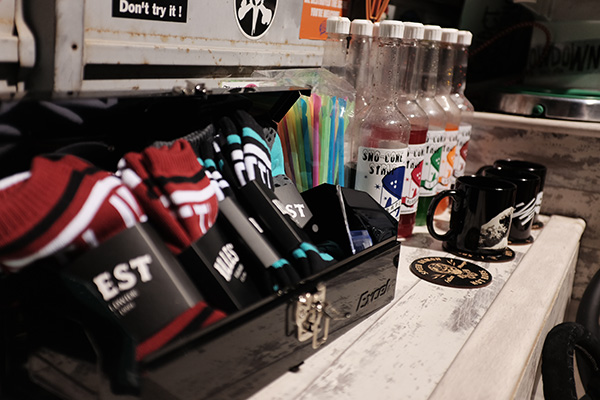 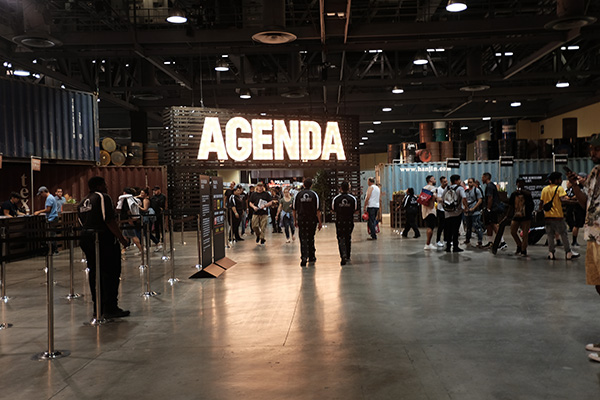 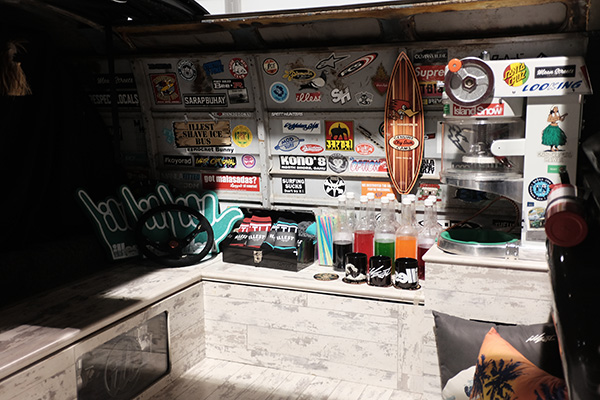 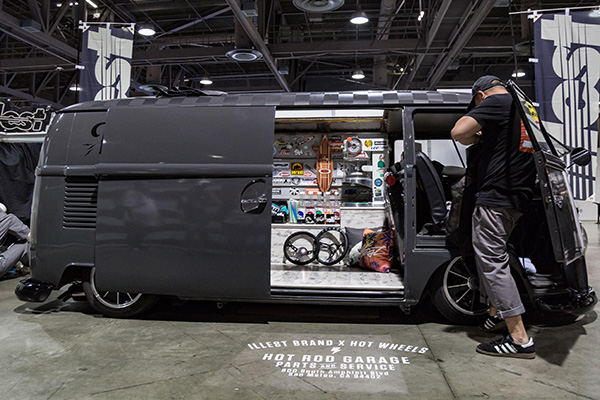