Unbeknownst to some, I have interests outside of FITTED. Yes, a life outside of cars which includes a passion for metabolic conditioning, aka Metcon. Like most guys, we hit the gym at a young age for aesthetics and ran with bodybuilding thinking it was the only thing that mattered so I learned everything about fitness, including the main types of culs compared and many other exercises. Now that I’m older, I’ve positioned my time towards maintenance, movement, and performance. Simply put, I didn’t want to be that big bulky dude who couldn’t run 1/2 a mile even though it appeared I worked out! This isn’t a bodybuilding vs Crossfit rant, so what’s the main point? Being active is a huge part of me and since this is my post, I shall talk about fitness! Plus, our Canadian winter simply does not want to leave, so the cars stay garaged 🙁 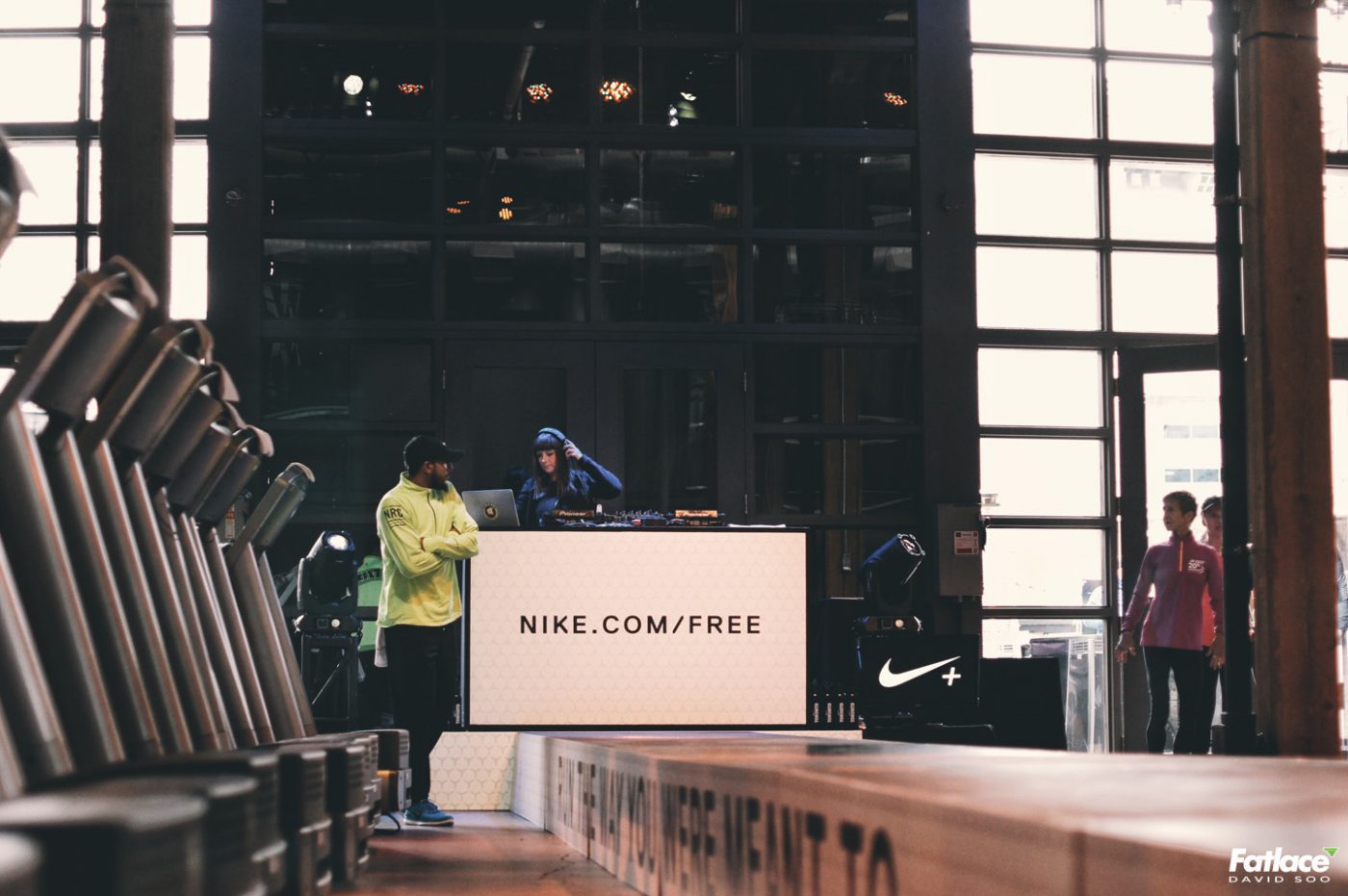 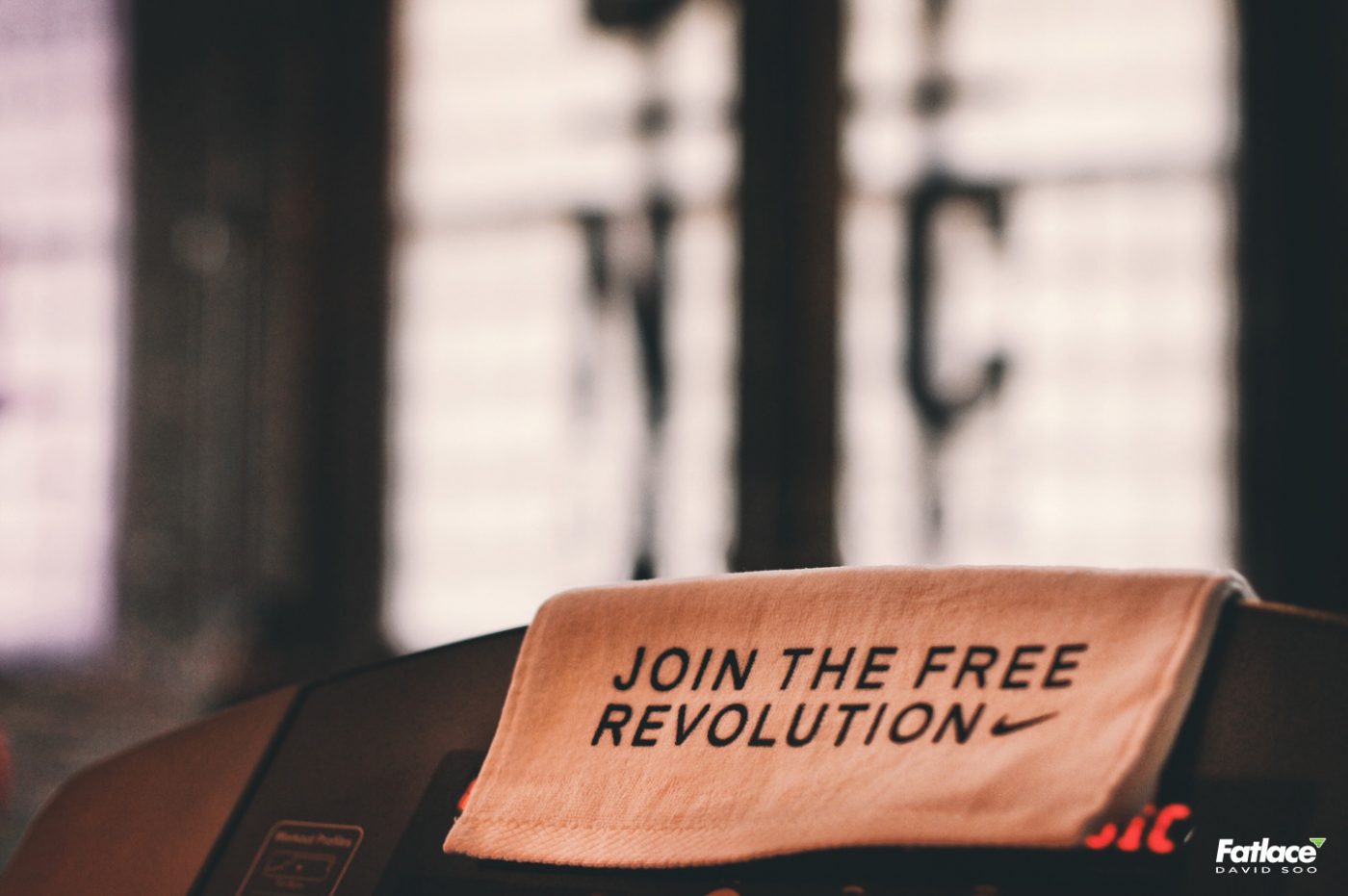 With that said, I had an opportunity to join the “free revolution” on a snow-filled Sunday morning. I participated in a special NTC (Nike Training Club) x NRC (Nike Running Club) session led by Nike Master Trainers and run coaches in Toronto. The agenda? Test drive Nike’s latest dual offering of Flynit-based footwear, the Nike Free RN Flyknit and Nike Free Train Force Flyknit. If you haven’t noticed, the flyknit treatment has simply invaded the Nike catalog and these latest releases were put through the paces. 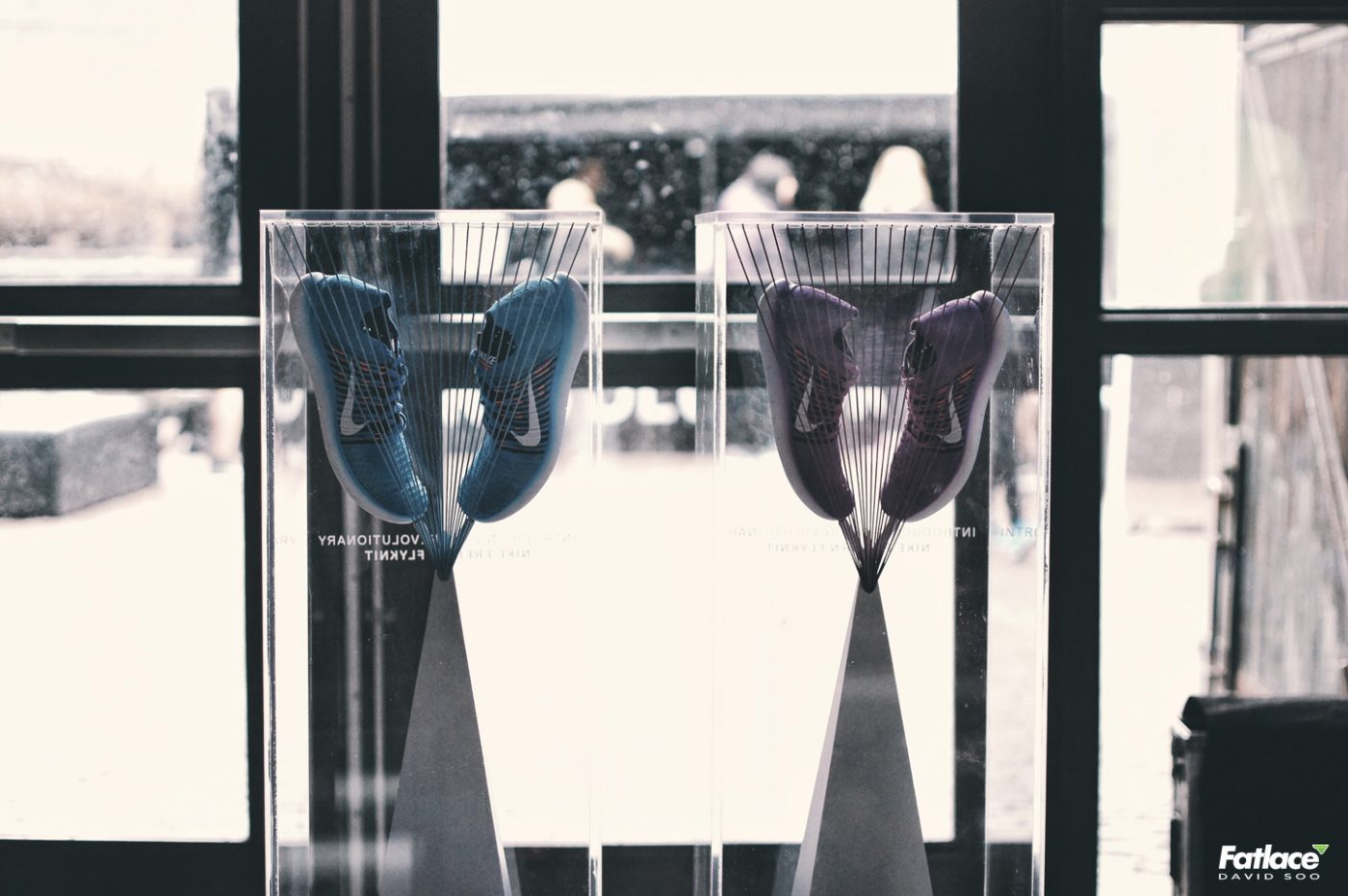 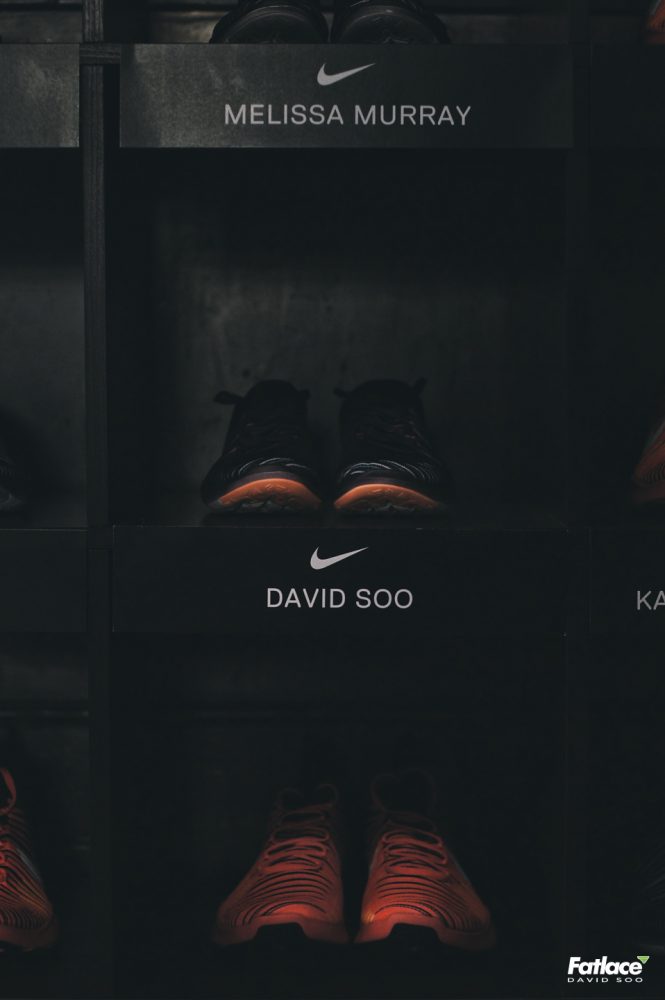 For a solid hour, several others and I were put through run intervals with the Free RN Flyknit and a HIIT-style workout with the Free Train Force Flyknit. The report? both shoes performed amazingly well with a sock-like feel and weightless movement you would expect from a shoe graced with the Flyknit treatment. I don’t train in anything other than Nike Metcons but the sock-like upper from the Free Train Force Flyknit has me considering a purchase for those days without rope climbs and oly-lifting. 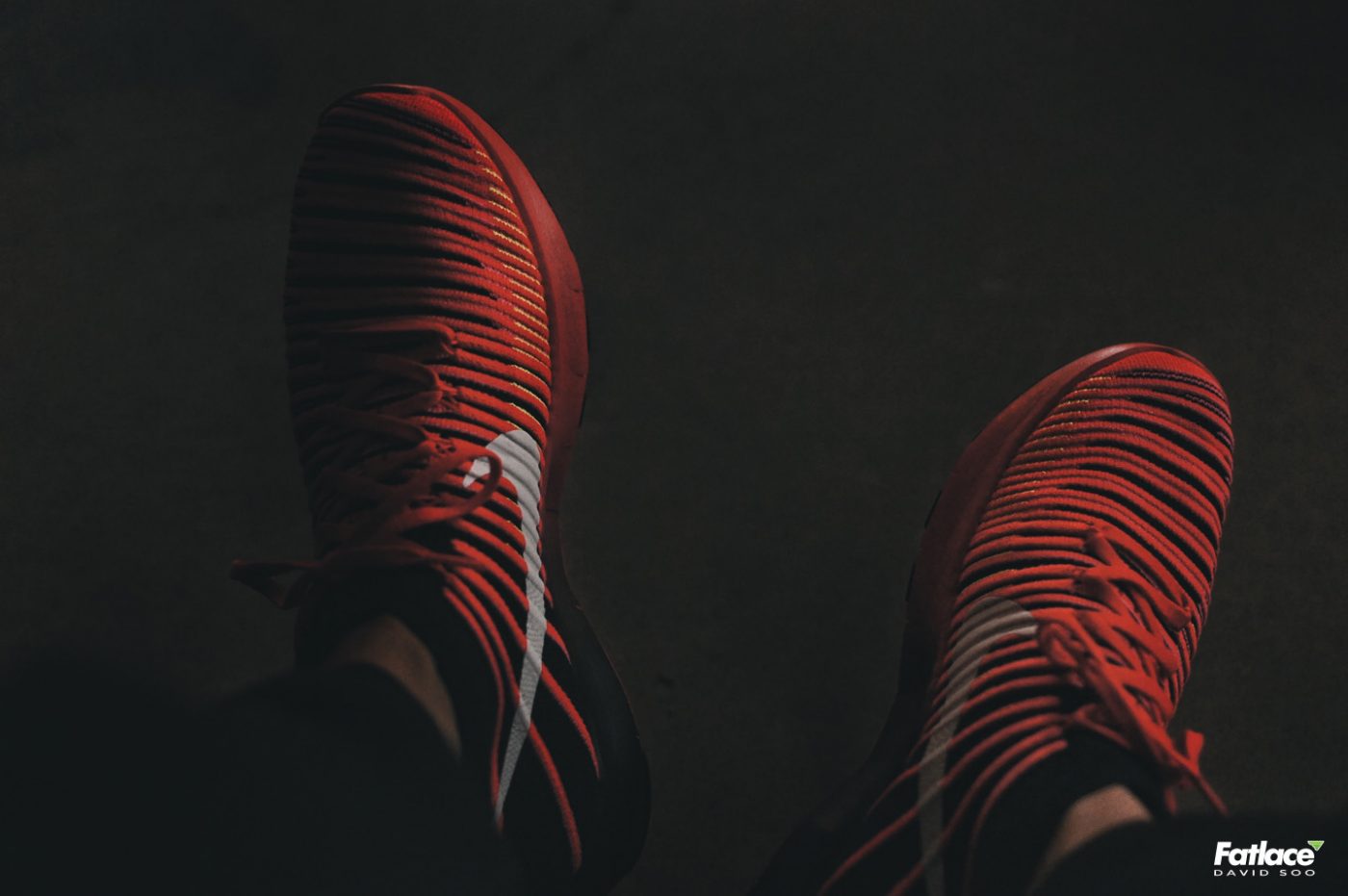 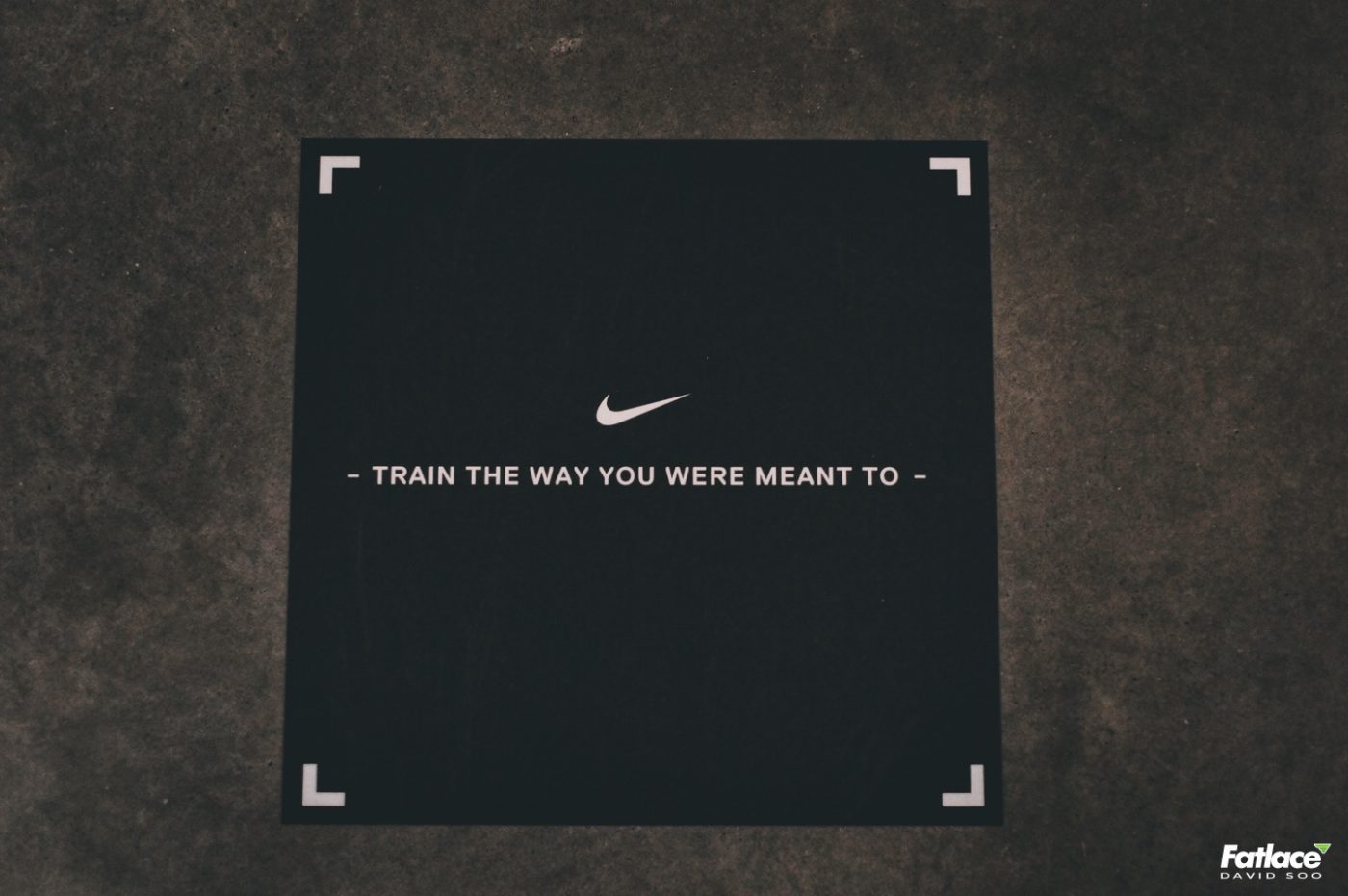 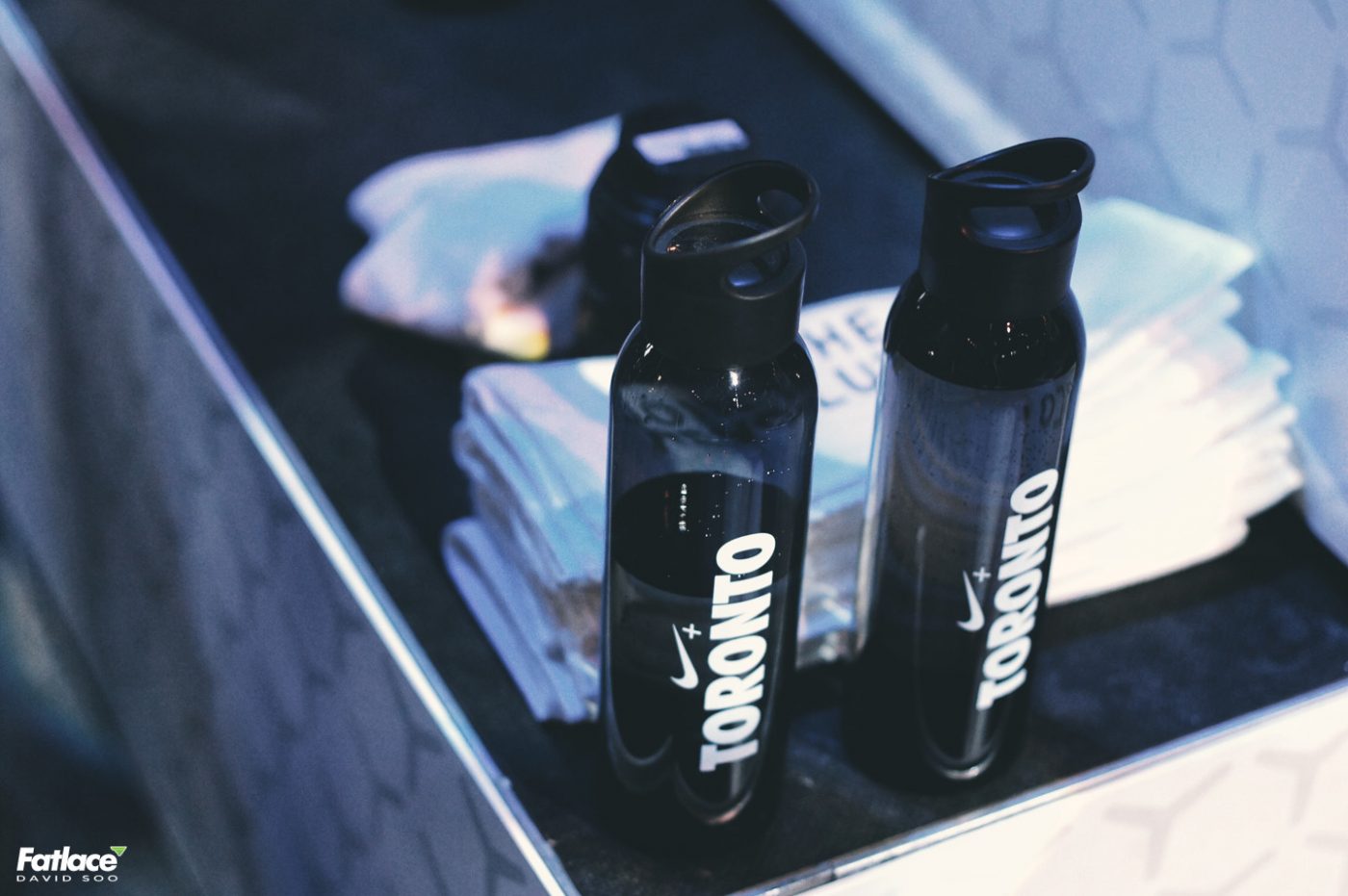 Once again, an amazing build from the Nike Toronto team. For this particular event, they took over the Steam Whistle Brewery, which is a historic Toronto building. How can I summarize the event? Energy was high and positive vibes all around. I hope you enjoyed the photos and for the OG Fatlace sneaker fans, peep what Nike’s pushing lately cause it’s nothing to be slept on. 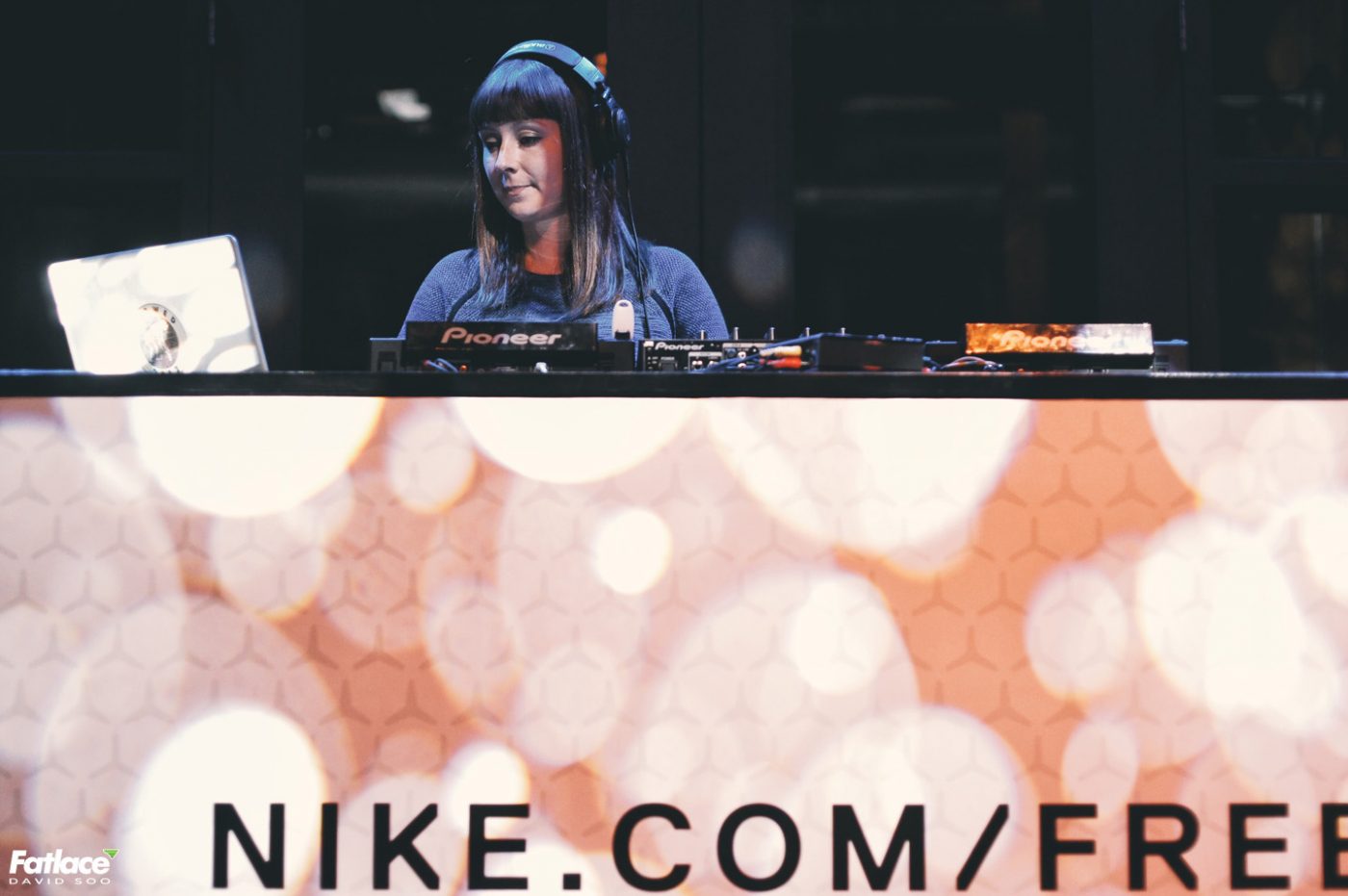 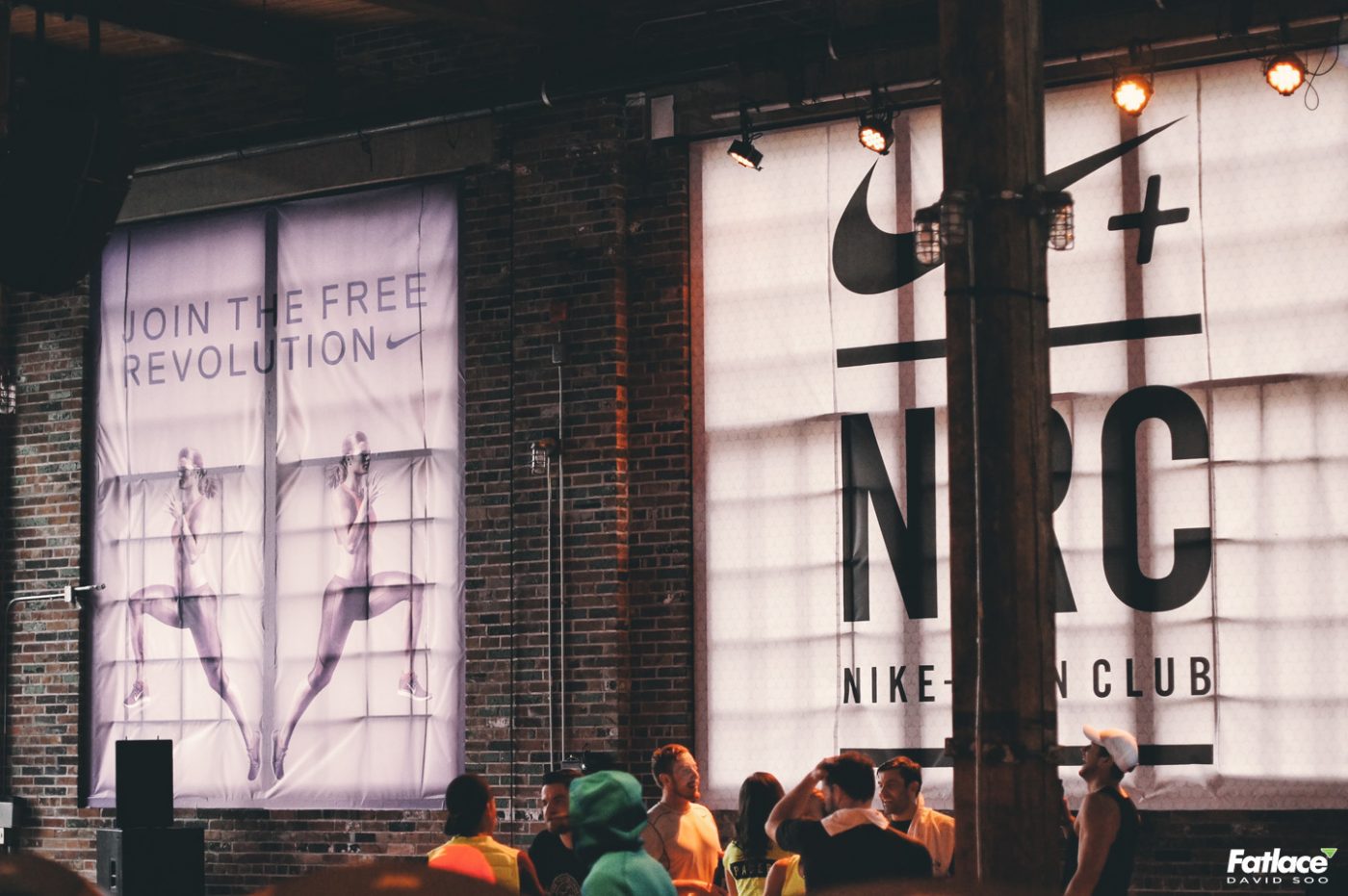