Pow Wow Hawaii 2014 The Process
The Art of Cornering
Thanks Houston Astros Tickets for the support
ART & MUSIC, EVENTS, LIFE / Posted by Tricia / 03/03/2014

You may not recognize their faces, but you’d certainly recognize their sound. And in time, you’ll know more about them just by reading the Fatlace blog… Let me introduce you to The Futuristiks – the guys behind your favorite tracks from Dom Kennedy, Kendrick Lamar, Casey Veggies, Nipsey Hussle, TI, the list goes on. 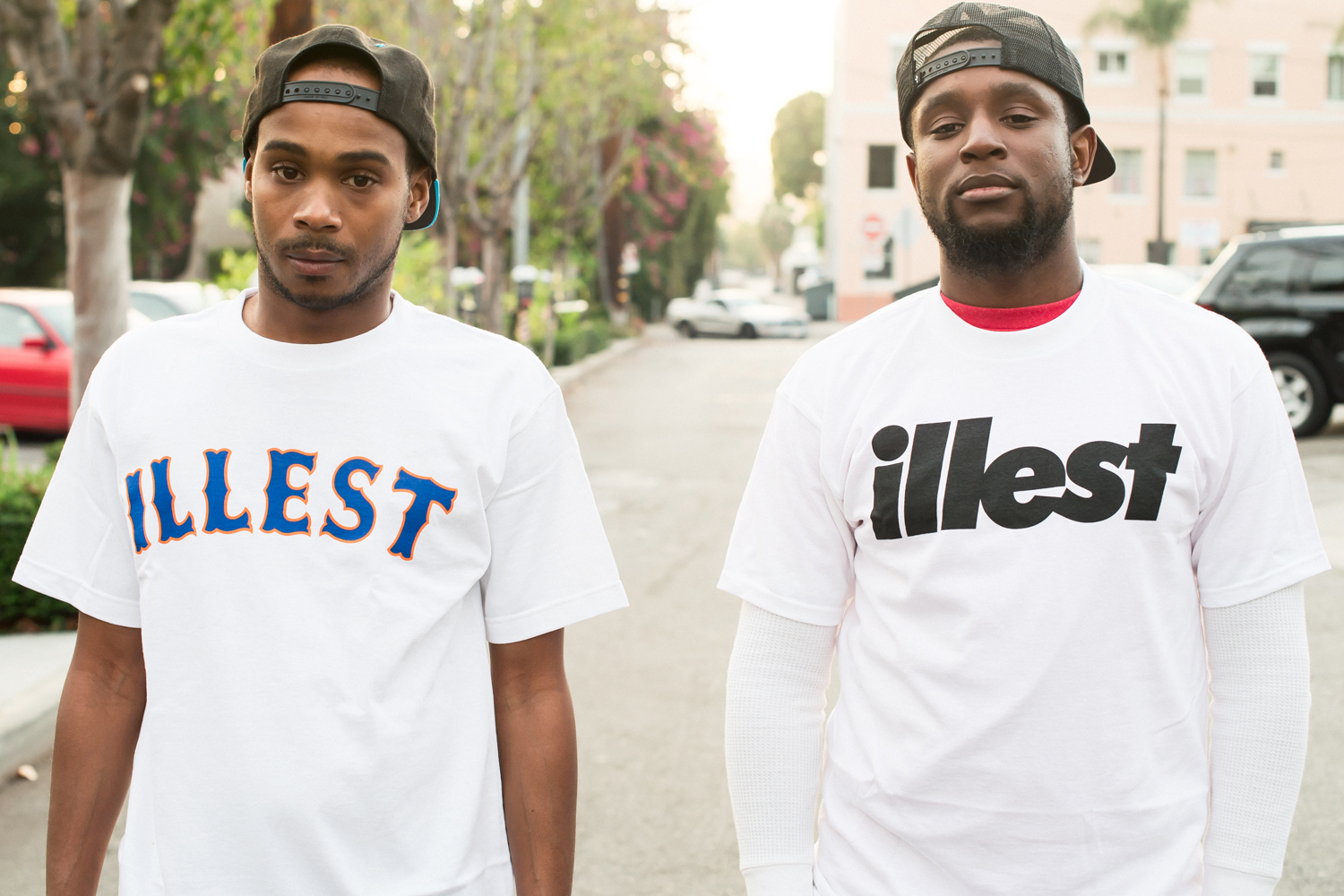 Contrary to most music careers wherein an artist just knows that that’s what they’re going to do from jump, Mike and Keys started producing pretty late. They were nurtured by musical families, but distracted by other opportunities, until they realized that it was actually for them. So Mike moved from Louisiana and Keys from Sacramento into LA, taught themselves the tools of the trade, positioned their sound within the correct network, and teamed up as The Futuristiks.

They met through mutual friends and ended up in a huge music production team before it was cut down to two. They describe their dynamic as one like LeBron and Dwayne. As much as it’s about the sport for those two athletes, it’s about the music for these two producers. They are constantly fighting for their sound to be heard, for an organic approach to collaboration, never limiting what they can create. 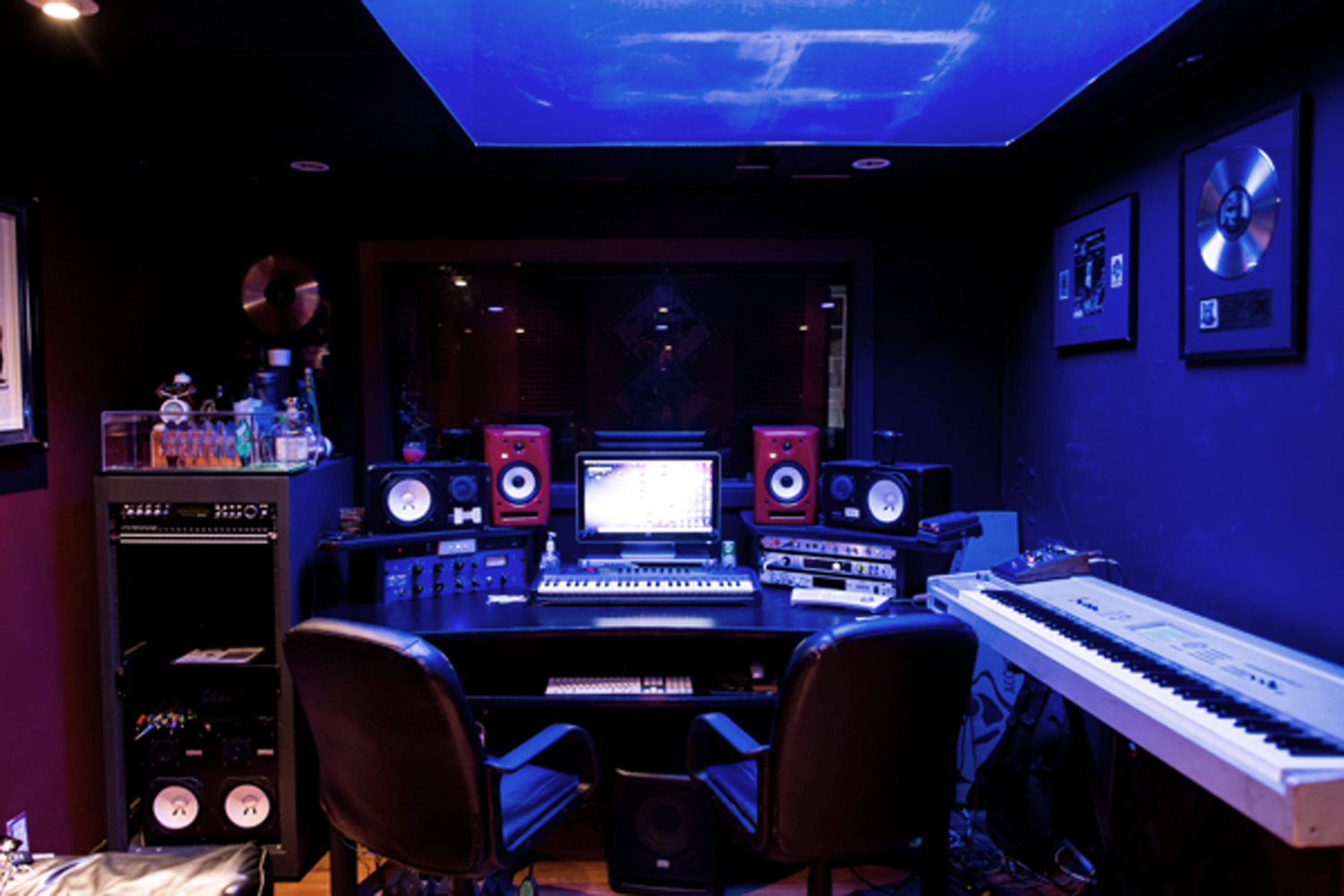 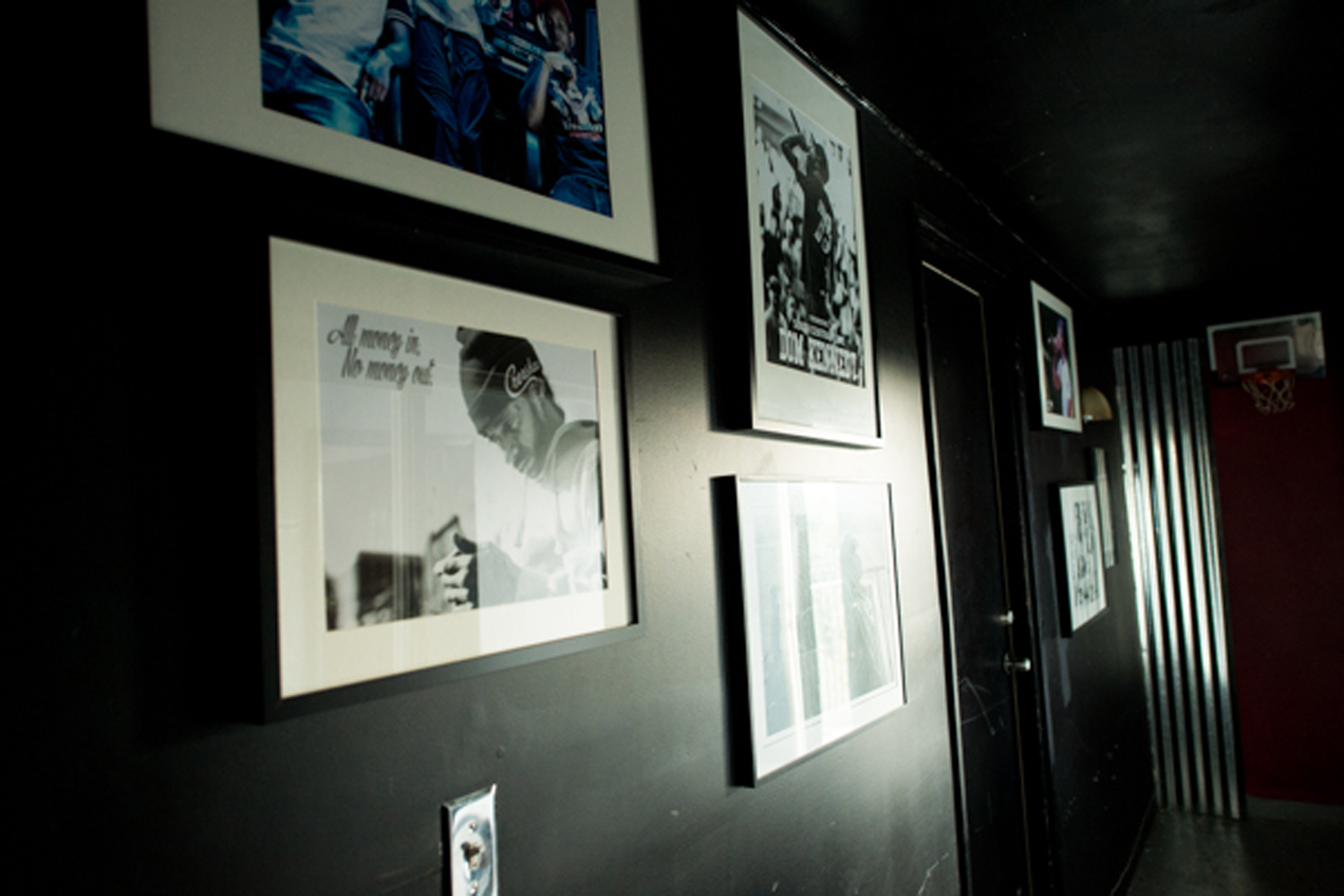 And that ethos has worked. They’ve been mentored by Xzibit who taught them what they now know about the business. They had Dr. Dre personally pull up to their studio recognizing their work. They’ve worked day in and day out alongside Michael Jackson’s producer. They shared a studio with Cypress Hill. They were nominated for a Grammy for their contribution to Lupe Fiasco’s Food & Liquor II. And they are now working with someone they considered a huge inspiration – DJ Khalil. They never thought they’d get to this point. But when you’re in the studio everyday at 7:30am adding more and more to your catalog, someone is bound to listen. Like us. 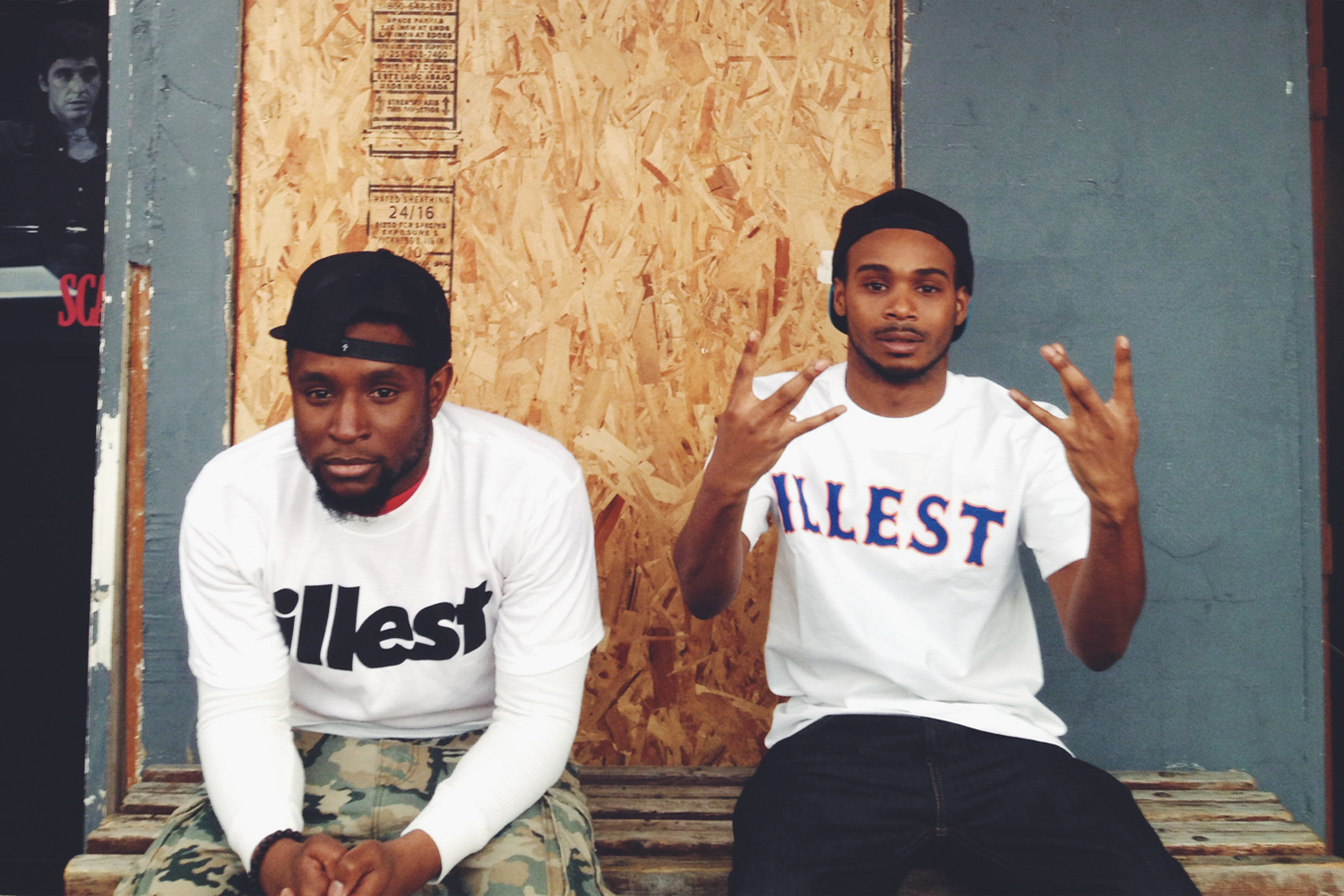 Lately they’ve become synonymous with the Los Angeles hip hop scene, and are quite possibly defining what comes out of this city. They will soon be releasing their own album, a collection of artists they’ve worked with on beats they’ve produced. And Illest will be behind it. Stay tuned here, at Illest OC, on The Futuristiks’ Twitter, or on my Instagram.