Let’s face it, aftermarket tuning is a massive movement all over the world.  Some trends have come and gone (thank goodness!), although in little ol’ New Zealand one trend has almost become as much a part of New Zealand culture as pavalova, kiwibirds, and rugby!  It is without a doubt our undying love for the rotary.  Japanese classic car fans would froth at the mouth seeing some of the classic Mazda’s lurking around New Zealand, and then their eyeballs would pop out seeing some of the places we end up putting rotaries too.

Just as Mazda embraced the rotary engine, and then went mainstream with it, so have we, it has and continues to shape the automotive scene in New Zealand. 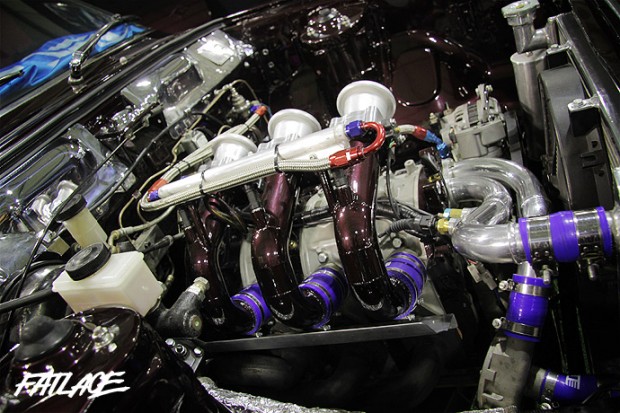 This isn’t just ‘tidy’, this is ‘immaculate’. 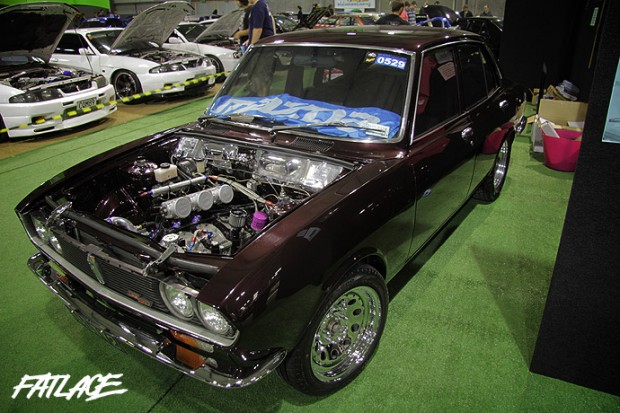 The outside of this classic-tuned RX3 is just as tidy as the inside.  These cars are as rare as rockinghorse poo in Japan that is for sure! 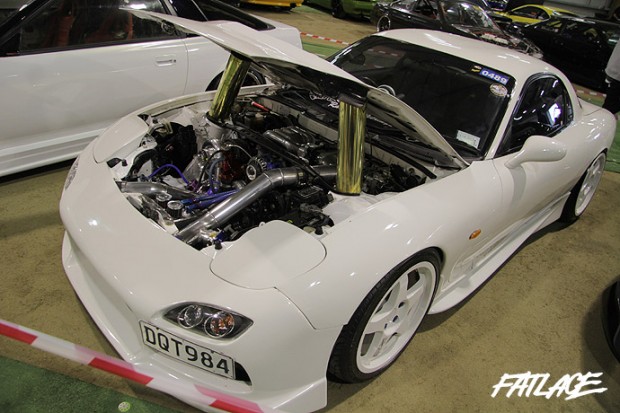 It’s not just the classic Mazda’s we have a passion for, the newer ones are loved just as much. 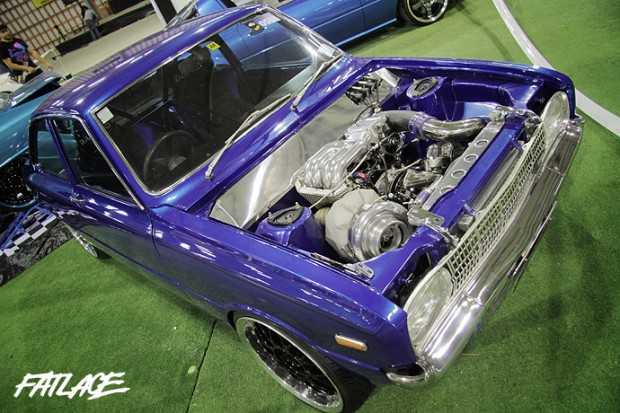 This little 1300 Coupe started out making 86 horsepower, enough to ferry it’s working class Japanese family around.  Today it is making 500+ horsepower, is caged, and tubbed. 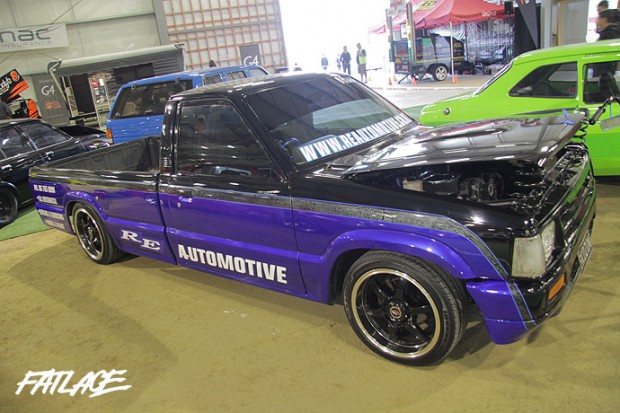 If it fits, it will end up being a rotary… 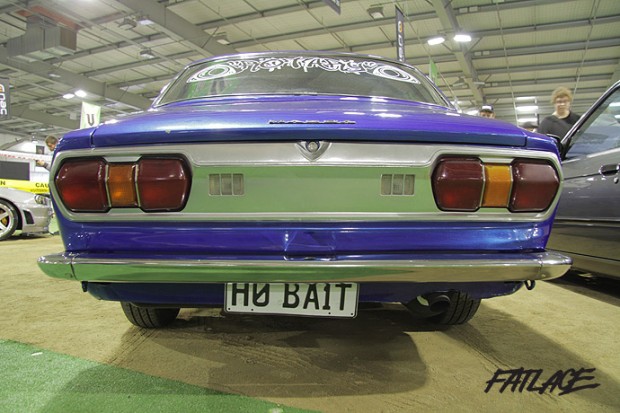 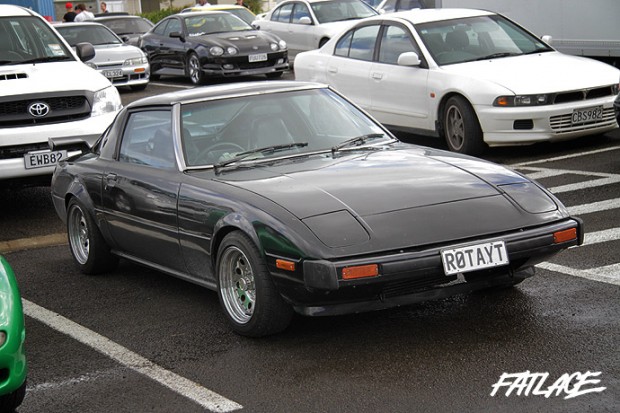 New Zealand motorsport still has classes of these series 1’s raced with fields of 30+ cars.  Like a swarm of angry hornets the sound of them is music to your ears! 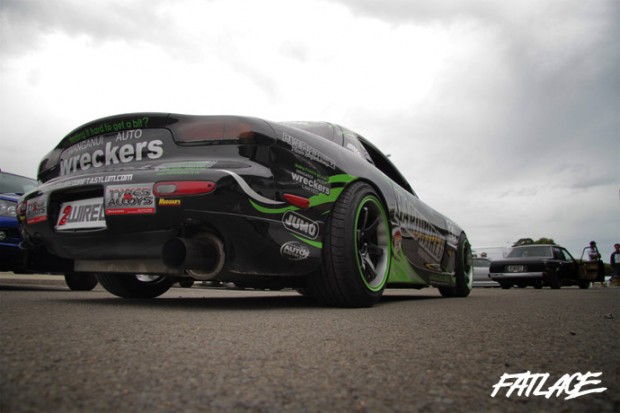 D1NZ has a few resident rotaries footing it with the other competitors. 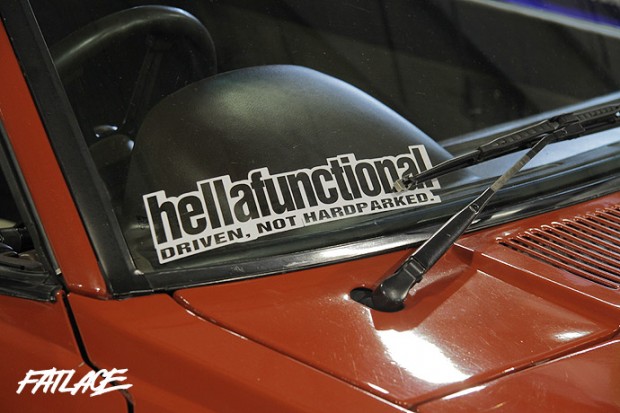 It is very true as well… 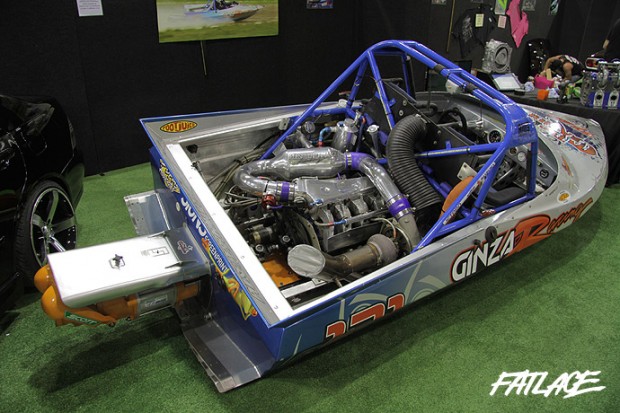 If you want crazy, this is it.  1200 horsepower sitting right behind your @$$ courtesy of a quad-rotor in a aluminium jetsprint boat. 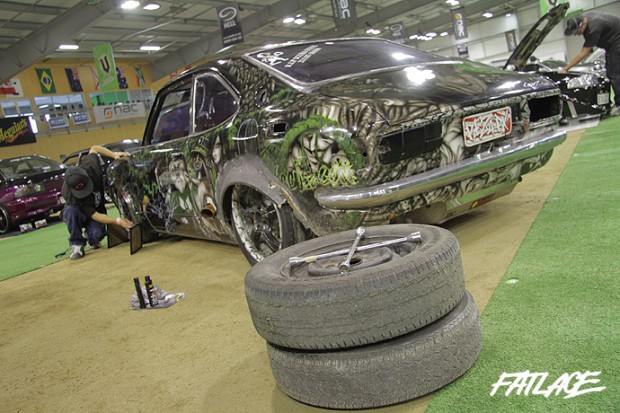 Some of NZ’s best burnout cars are also running rotaries.  I think by now you can see we are a little rotary mad… 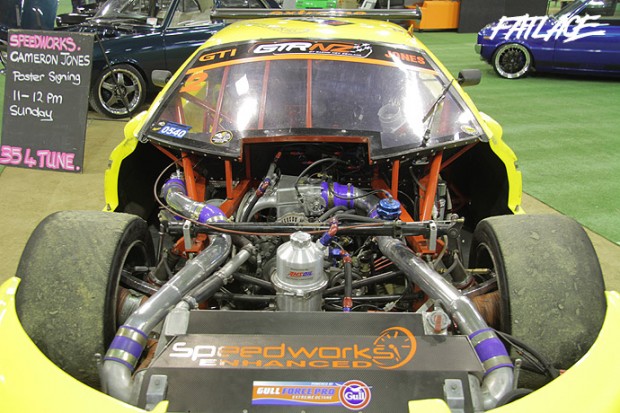 Yes it is a Camaro SCCA race car, running…you guessed it! This 20B pp Turbo short crank Camaro makes just over 800BHP. 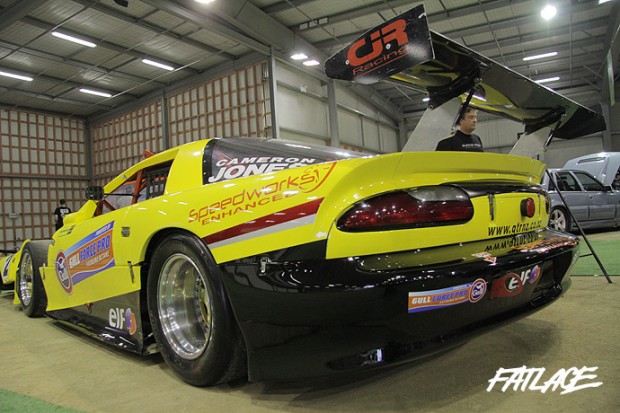 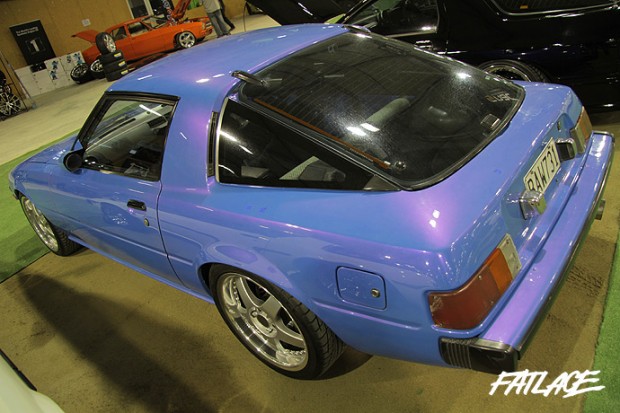 This has to be one of the cleanest series 1’s I have ever seen…The ultimate car for a summer afternoon cruise with the windows down. 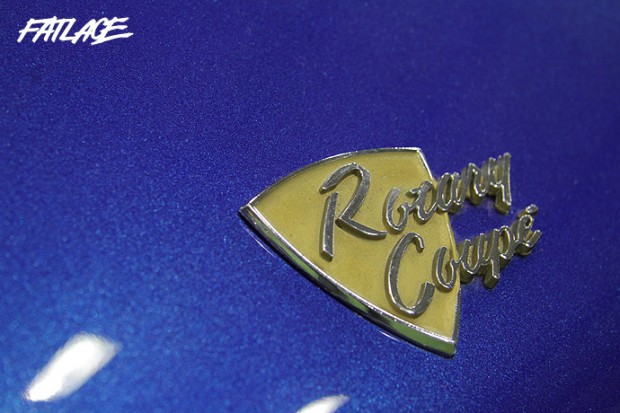 It’s a badge that is worn with the utmost pride.  We all know the phrase ‘as American as apple pie’, well this is our ‘apple pie’.  They might be noisy, high-maintenance, and suck a bit more gas but as a rotary owner myself, I for one wouldn’t have it any other way!