I’ve been collecting toys for quite some time now and now that we’ve got a fairly sized warehouse, you’ll see that the toys have been scattered throughout. But what you’ll find in my office is some of my more treasured toys.

Decided to shoot this in fisheye cause both Yogi and Antonio decided to dump their fisheye lens’s. I’m bringing it back, one shot at a time. For the month of July, everything will be fisheye! haha. 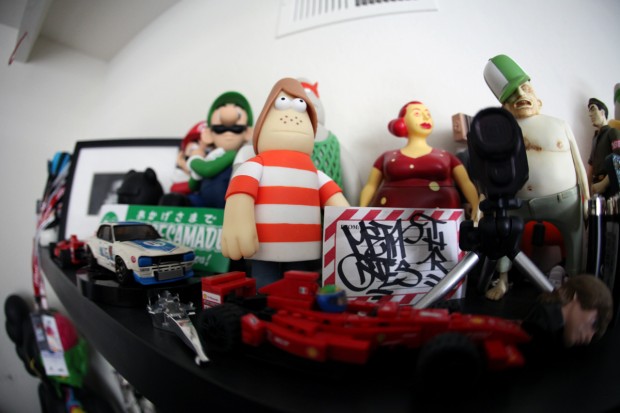 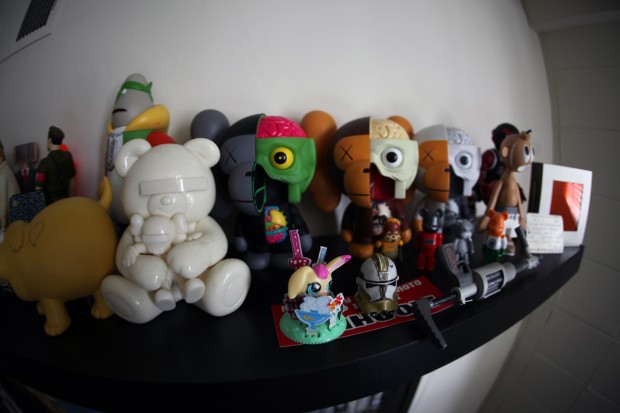 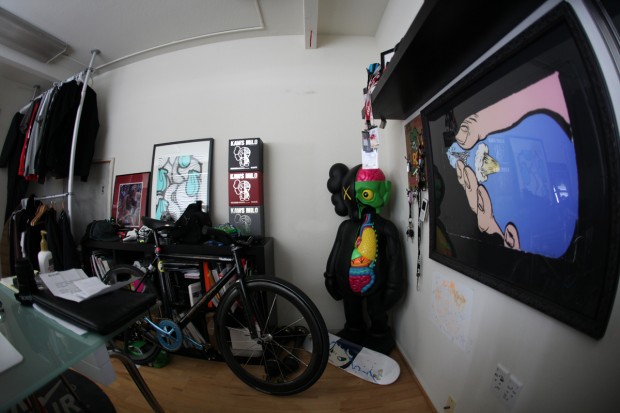