When you google Jeff Zwart you get a number of results which made it difficult to have a focal point for the interview. Director, Racer, Photographer, Writer & Cameraman all popped up.. Thinking about the feature we were going to do on him, I thought maybe we check out his 770 acre ranch in Marin County and see how it goes.

But before we start the interview, let me tell you how we even got to interview this extraordinary and accomplished individual. My mom called me one day and said her next door neighbor is a mountain car champion and has a lot of porsches and classic cars and that I should meet him being that I was a huge porsche fanatic myself. So a week passes by and we’re headed to my parents house for the weekend and as we pull up, we notice this really classic speedster outside and notice a brand new Black/Black 997 GT3 RS in the garage. He is into porsches and as I look a little closer, the 997 GT3 RS was black with black RS livery?!@!?! How is that possible? They only made the Black GT3 RS’s in Black with Orange. Little did I know what awesomeness I was getting myself into…

After meeting and a few emails back and forth, Jeff and I agreed to goto his Ranch past the marin border to take photos and shoot the shit. We talked about the things he’s done and accomplished after living in Europe as a student. Jeff would goto many F1 races and take photos that would in turn lead to being a journalist for Road and Track in America and foster his passion for racing. Imagine shooting F1 on the weekends sending the film overseas and getting published and paid as a student. Awesome. So together with Brandon, we call Jeff and meet him at the meeting spot, grab some lunch and then head to the ranch. We pull up to Hill Climb Ranch and notice right away the huge palm tree, a modern building housing 2 garages on both ends and two large dogs running around like lassie. Cool. So the next couple of hours Jeff introduces us to his home away from home. Whenever he’s not out directing videos, shooting photos or racing, he’s at the ranch. Its his art space. A place where he reflects and organizes all his experiences from being all around the world.

He’s created a few books and Three Points of Contact is his latest featuring drivers from the Race of Champions. From seven-time Formula One World Champion Michael Schumacher to reigning NASCAR champion Jimmie Johnson, the book captures in detail each racers eye’s, hands, and feet. The three points of contact that every driver employs.

So as we learned alot about Jeff’s life in detail, we also were introduced to his rally career in racing. He showed us around his ranch which is also home to his own private 1.7 mile rally course. We packed into his Defender 110 and he took us up and down it. Sometimes pushing the limits of the 110. The course started out flat then climbed to the top of the mountain overlooking all of Marin and San Francisco County. It was like being on Mt. Tamalpais with views for days. When we returned, we got to check out his classic porsche. I’m sure most of you have seen this porsche commercial. He directed the commercial and happens to own one of the stars from it. A classic 356 Porsche. Here’s Jeff getting interviewed by Jay Leno after reaching another milestone at Pikes Peak. 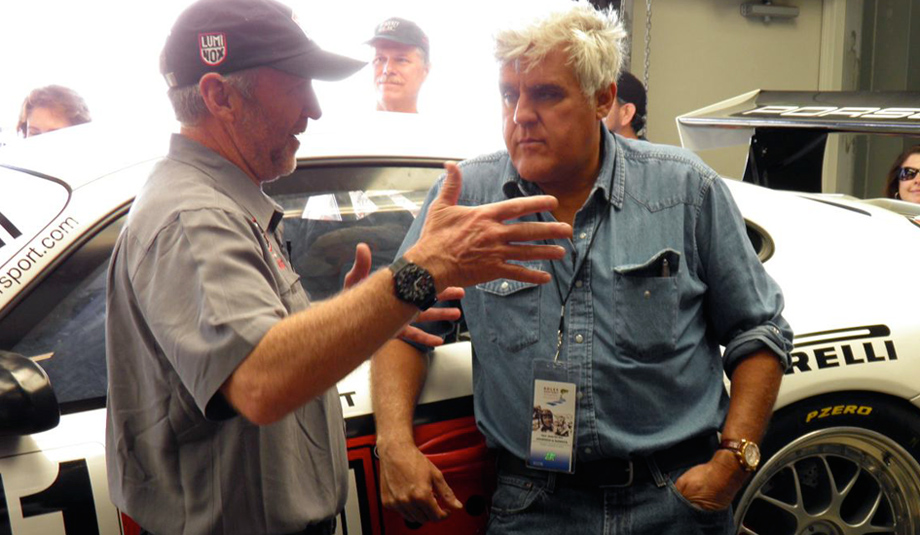 We hooked Jeff up with some product and he slapped a decal on the rear end. 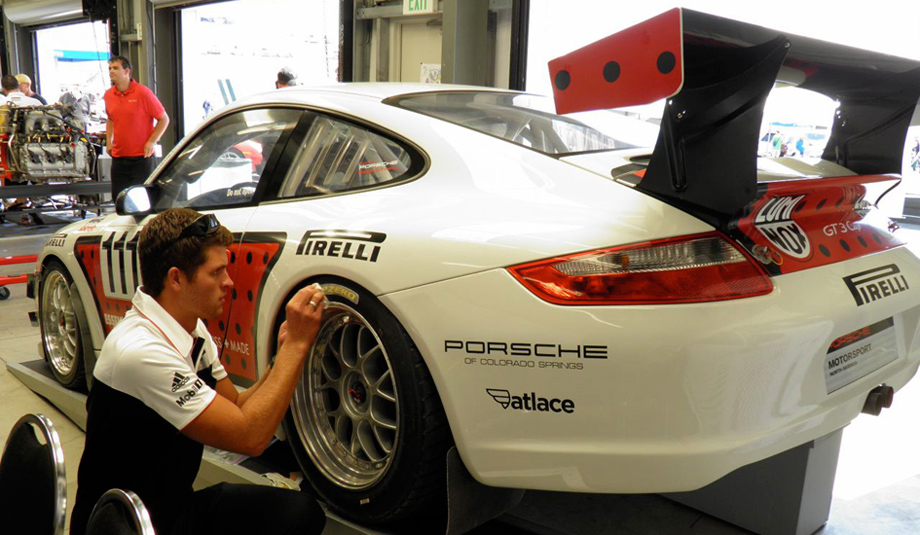 Thanks again to Jeff for your hospitality and inspiration. Hard work definitely pays off. Stay tuned in for a video we did that day and please check out the photo slider above.