2010 came and went. It was a year full of self-exploration and growth for myself. I turned the big 30 and decided it was time to set new goals. One of those goals was to explore photography more seriously, which eventually lead to starting a personal blog. I have selected 10 photos from the year that has had some impact on me either as a shot that I feel is good and has shown a progression in my photography or simply brought me down memory lane. This post took about 3 weeks off and on to complete, but here it is finally. The complete post containing 50 photos from 2010 can be found HERE.

This particular blog post was inspired by our friends at Speedhunters.com as they have just completed some amazing entries of automotive and motorsports photography highlights from the year. 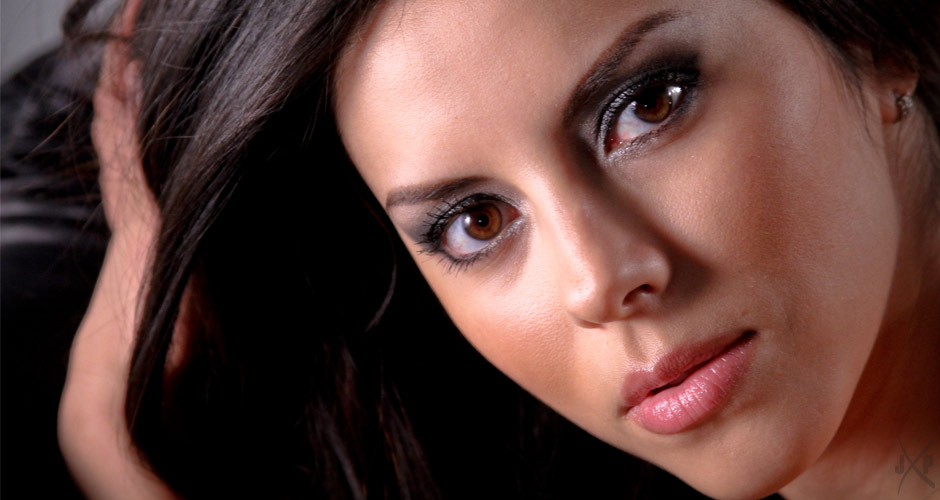 Not quite 2010, but this was my first real studio experience with my good friend and photography mentor DC Chavez. He was filming a video for Hyundai showcasing race car driver Rhys Millen’s Hyundai Genesis Coupe aka the RM460 and featured a lovely model. The concept cleverly connected the beauty between vehicle and female counter-part. Check it out HERE. I was able to shoot around his set-up of both the car and model and worked with the lighting he created to capture some shots that truly showcased to me the value of quality lighting. 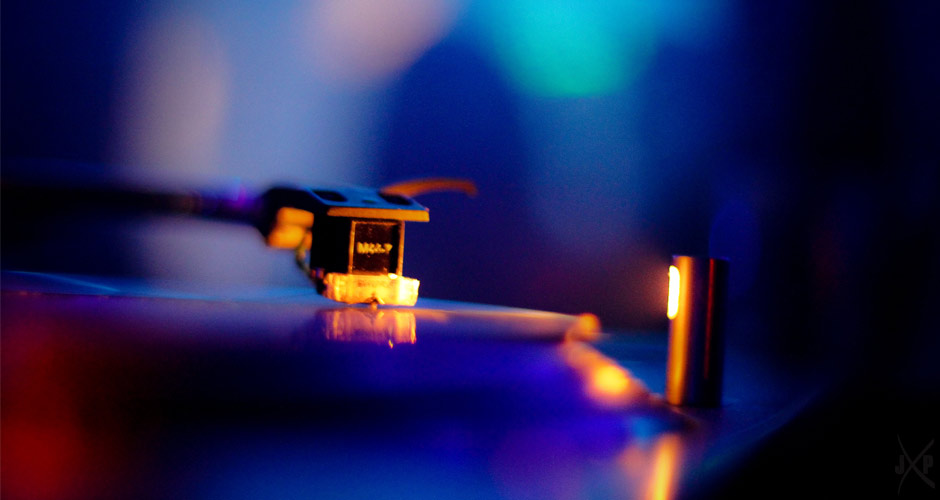 One resolution I made for 2010 was to spend less of my time at nightclubs. Many of my friends are club promoters and DJ’s so it’s hard to find time to spend with them outside of the the nightlife arena, but the constant partying can pay its toll so I decided that this year I wouldn’t go out as much. As fun as it is it’s hard to be productive while hung over through the weekend. Besides who wants to be the old guy at the club? 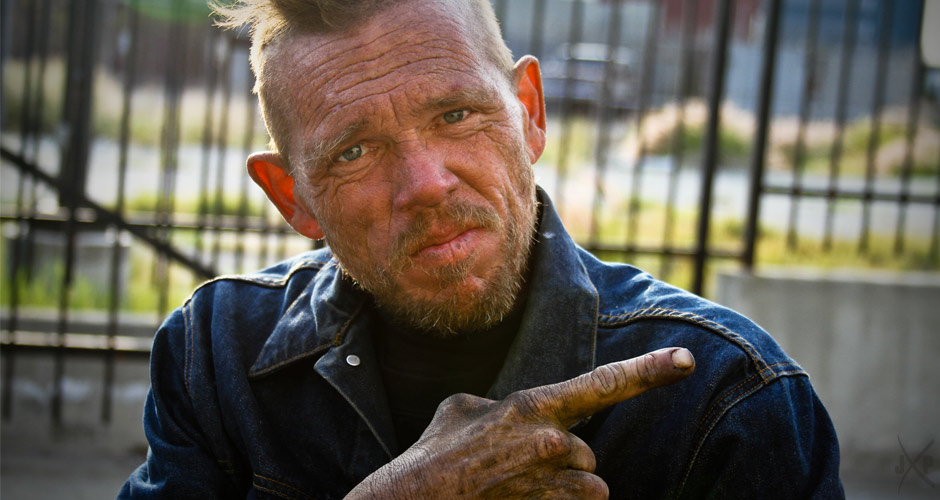 My office is located in the heart of Downtown Los Angeles better known as Skid Row. We threw a small gathering of close friends and associates for our office Open House which featured some great print photography, gaming stations, and live music. But what really caught my attention was early on when our local hobo “Pepper the mayor of Skid Row” came by with his bicycle and shared a few stories with me of his days as a pro rider. He showed off his scars and multiple locations of broken bones after a few riding accidents. Pepper is definitely a unique character and his weathered skin shows the years of living the fast life. 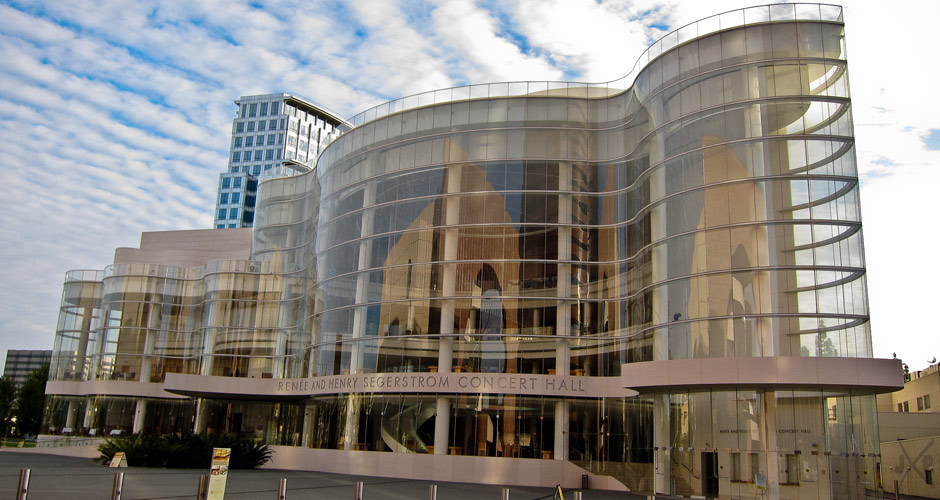 Modern architecture is one of my favorite things that I know hardly anything about, but appreciate it for what it is. The way lines connect to form a structure, reflections in glass, and overall aesthetic appeal of the design tells a story. This concert hall in the Orange County Performing Arts Center also happens to be where my brother works as executive chef. So on a quick visit for happy hour I was able to run back to the car and grab the S90 to capture this shot. The best camera is the one that is with you. 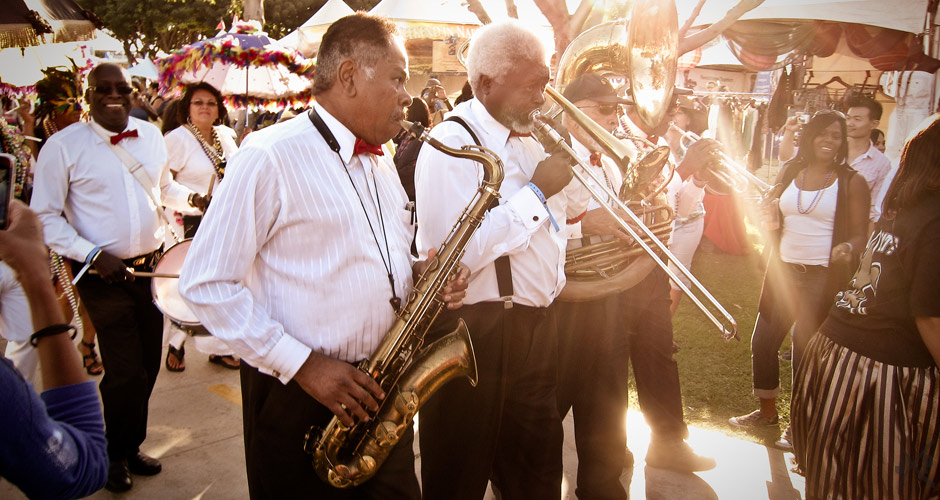 The summer brought forward many outdoor events and by living in the city I often try to make the most of it and attend as many of these events as possible. I went to the annual Long Beach Crawfish Festival to do what everyone else does and eat some good Cajun style food. Armed with my S90 I shot the jazz band as they paraded through the park, which made me add to my bucket list a trip for Jazz Fest in New Orleans…one day.

Rebel8 is one brand that has a loyal core following. Based out of the Bay Area and founded by JoshyD and Mike Giant the brand came down to Los Angeles to hold a special event at Barracuda titled, “Return of the Lost Angels.” This event attracted hundreds if not a thousand fans that waited in line to purchase special limited edition items, hang out and eat some food while having a beer, and hopefully get a chance to get an autograph from the artist. This shot of artist Mike Giant’s hand autographing a poster is one of favorites as it focuses on the body part that allows him to create his works of art. 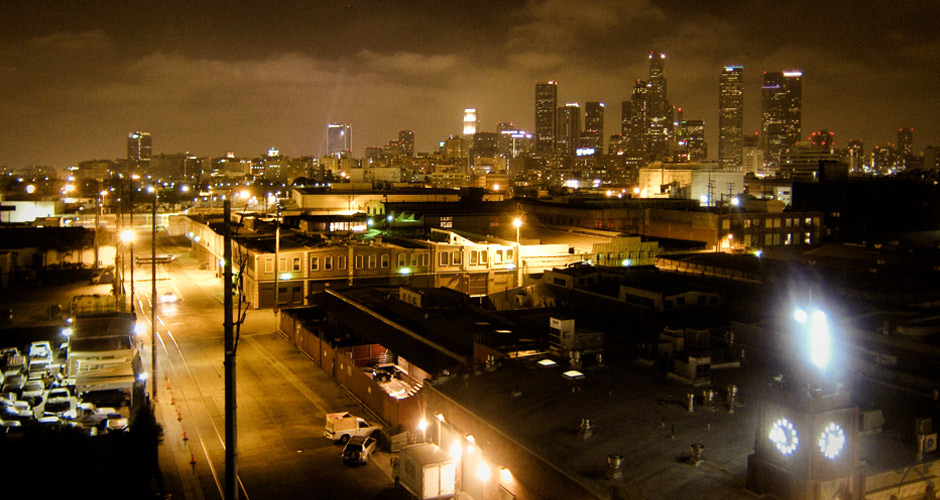 A good friend threw his housewarming party in Downtown LA. His rooftop view is amazing with the LA Skyline in the distance. Los Angeles has become a second home since re-locating the office from Long Beach and I’ve able to experience a lot of what this city has to offer. 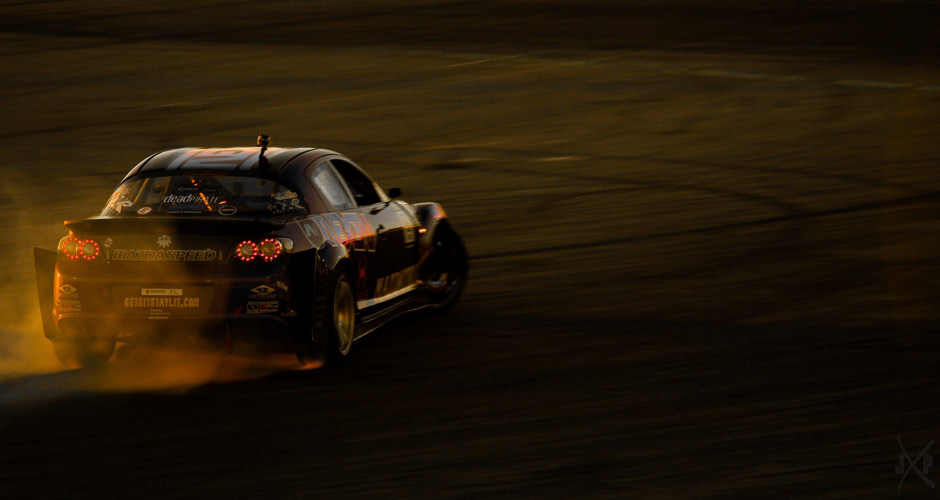 My favorite drifting image from the year was at the Formula Drift Las Vegas event. Long Beach native Kyle Mohan and his Mazda RX-8 caught the setting sunlight just right and the slight tap of his brake lights accented the rest of the scenery to create this scene. 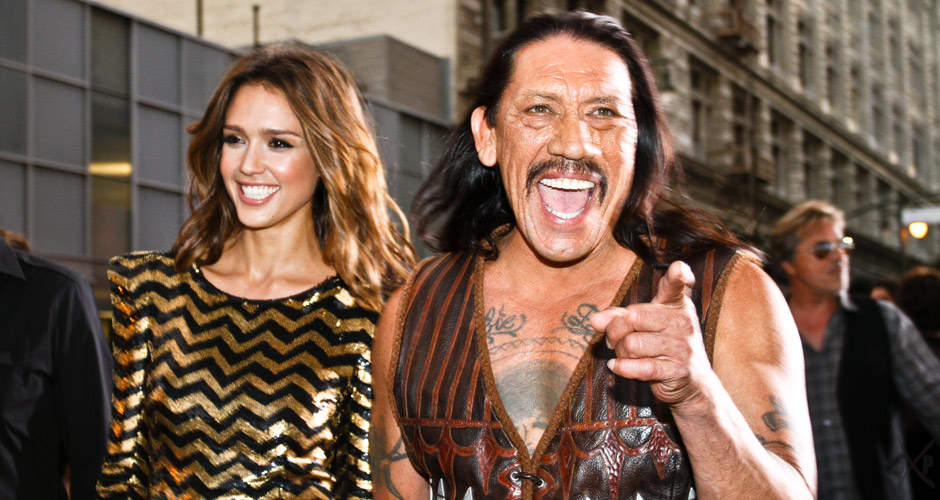 Over the summer I was invited to the red carpet premiere to shoot for the movie, “Machete.” Never having shot a red carpet event I didn’t really know what to expect and made the most of the all-access pass I was given. I felt like an authentic paparazzi shooting A-list stars Jessica Alba, Michelle Rodriguez, director Robert Rodriguez, and Machete himself, Danny Trejo. The movie premier was also fantastic and thought the movie was very entertaining and can’t wait to get a copy of the DVD for the bonus footage. The experience to shoot this style of fast paced competitive photography is very exciting and I would do it again in a heartbeat. 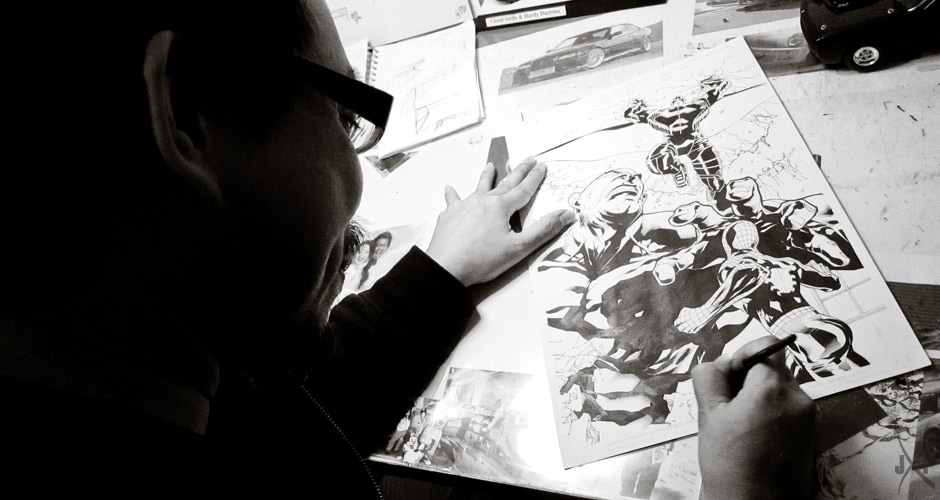 I’ve always said that I’m lucky to be surrounded by such talented individuals and one of them is my good friend, Jon Sibal. I was able to meet with him and see him in action inking a comic and on the computer working on a speculative rendering. Jon and I have collaborated on a few project cars now and I’ve taken pride helping his world-class renderings come to life. I wrote a quick post on my blog a few weeks back and it can be viewed HERE.