That’s what this trip has been for the past 3 days and finally tomorrow I have a break. Going to check out the regular shops, new shops and friends around town. We might even goto our friends concert this Sunday. 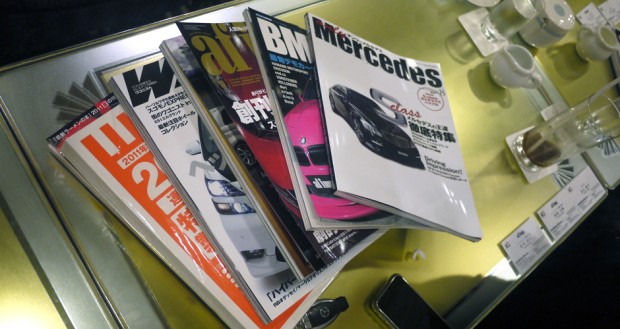 The first meeting today was with AF Imp and Kotsu Times Publishing. They publish ALOT of the magazines you read and see. Vip Style, AF Imp, Wagonist, Only Mercedes, GT-R and many many more. We have something brewing and have to say we left the productive meeting in a very positive way. 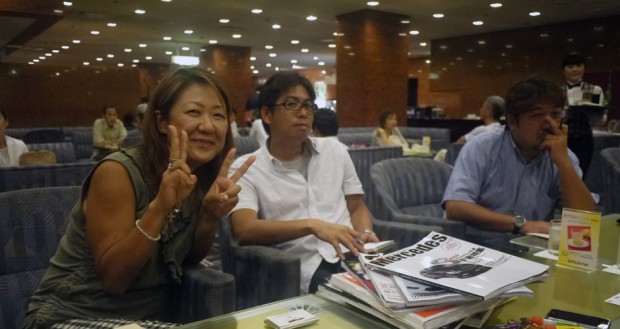 Our Hellaflush Japan event is in at least 8 magazines. Though the event registration is full, we’re hoping to see alot of people come and check it out. 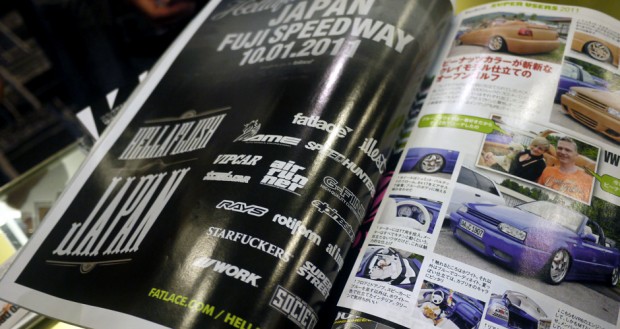 Had to. 1500 calorie diet doesnt work in Tokyo unfortunately. 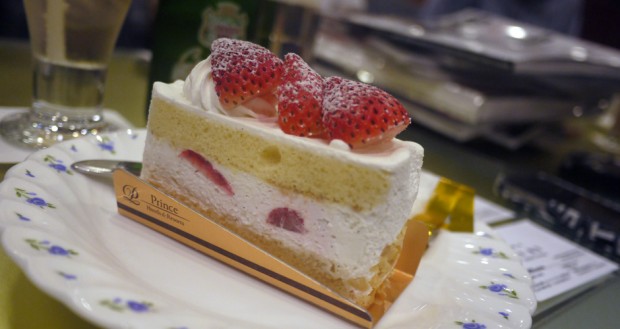 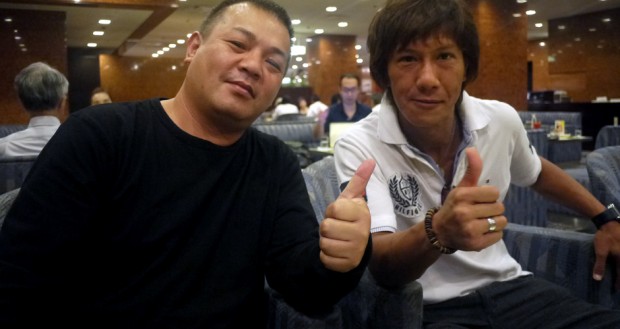 Our ride around Tokyo. Velfire.

We headed to our third meeting in the Velfire to the Grand Hyatt in Roppongi Hills. Fiorentina is where you need to be going for awesome desserts. Like I said earlier, 1500 doesnt work here as I indulged in a banana, mango and sorbet cracker thing while waiting for our 3rd meeting of the day to begin. Delish. 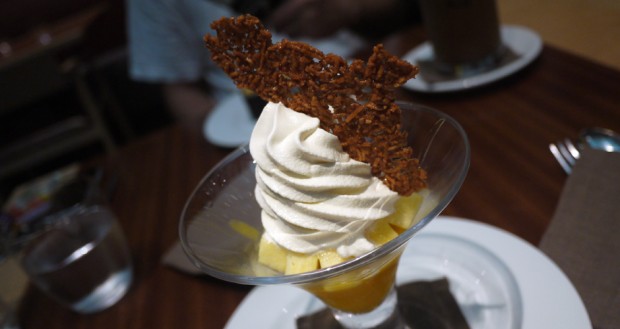 Our meeting was with Hiroshi Fujiwari. Many many people know him as the person who brought streetwear to Japan as well as the guy who molded many brands into what they are today but ever since I’ve known Hiroshi our talks have never been about making products or streetwear. We meet and talk about cars. 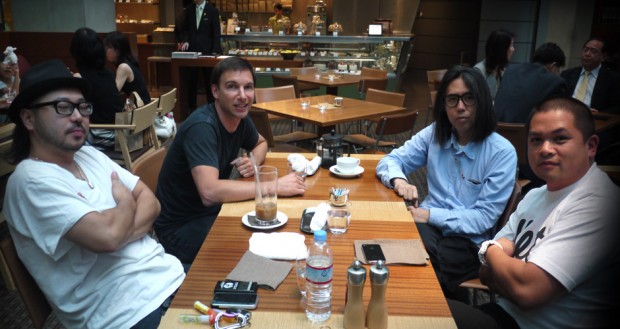 His laptop with an old skateboard grip for easy getting in and out of his bag. 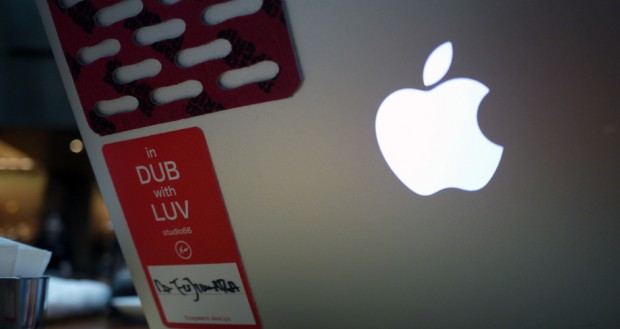 As we pigged out on dessert, we talked about getting Kenta a G55 AMG, a GT3 for Noah, Ferrari’s, Houses bigger than central park in London, and his newly acquired Porsche Speedster. As soon as Noah and Kenta finished off their plate of Spaghetti, we walked over to his pad to a garage full of luxury awesomeness. Phantoms, Ferrari’s, Porsches filled the garage but we were there to see this beauty. 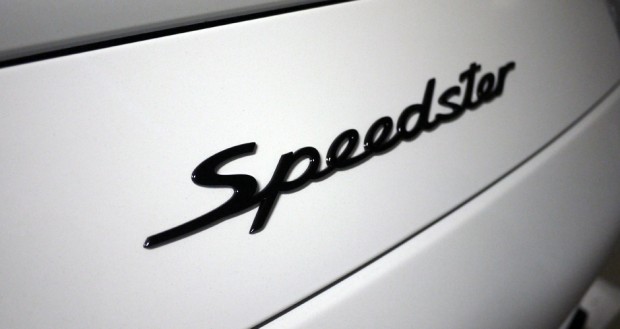 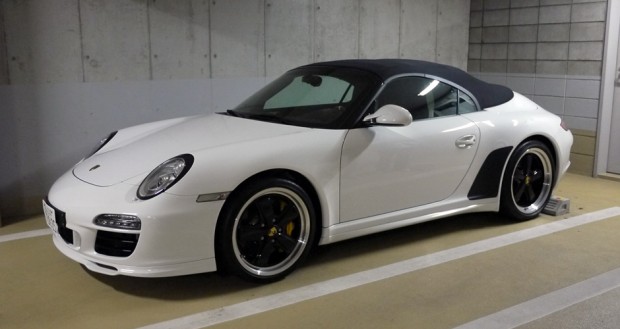 Original Porsche Fuchs were made for the car. 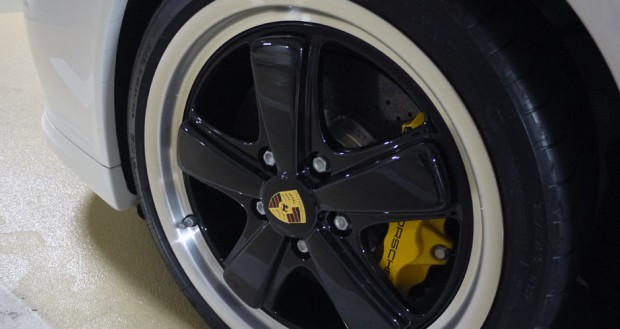