8-6 Day came and went today and youve probably noticed some awesome cars on Speedhunters and Motormavens and since we didnt want to leave you hanging, here’s my coverage of AE86 day that happened at One Toyota of Oakland. Lots of people came to support their love for the Toyota AE86. We need more of these classic meets.

Although it was 86 day, lots of different models of toyota’s showed up. Check out Patricks orange TE27 is so awesome. 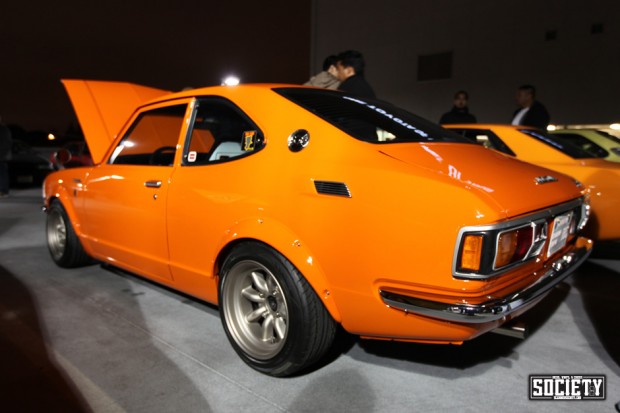 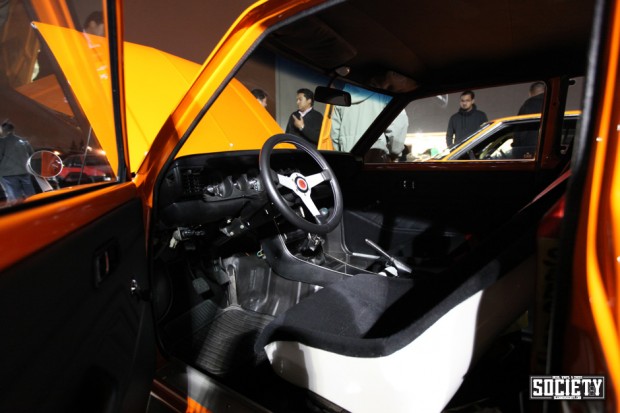 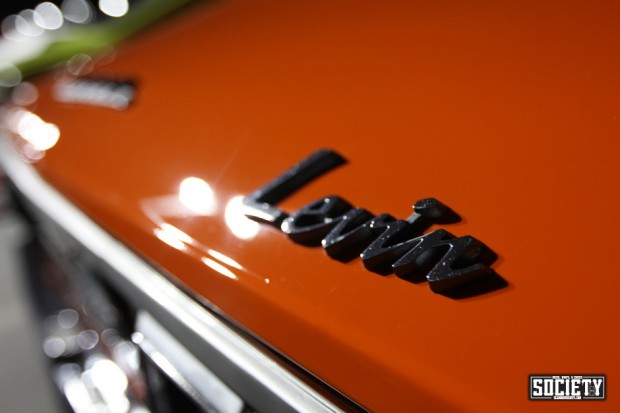 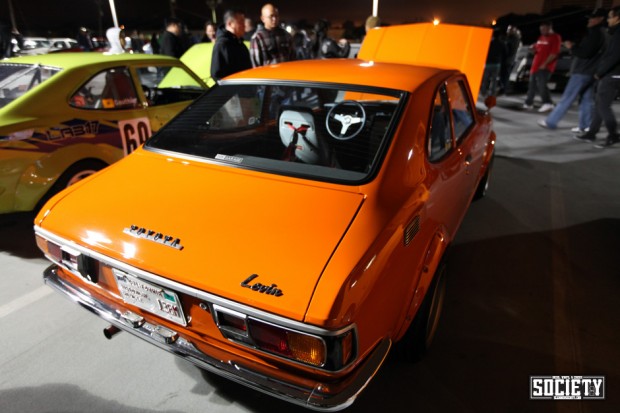 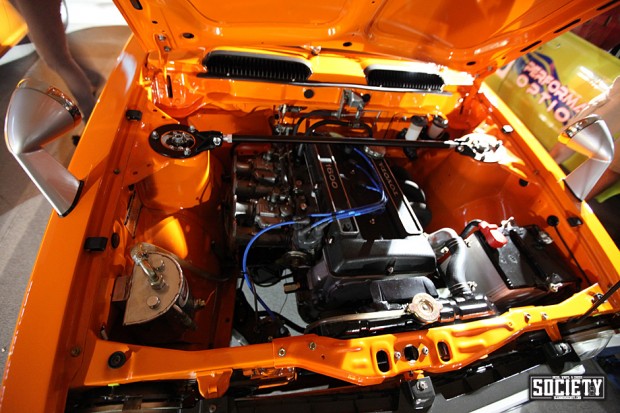 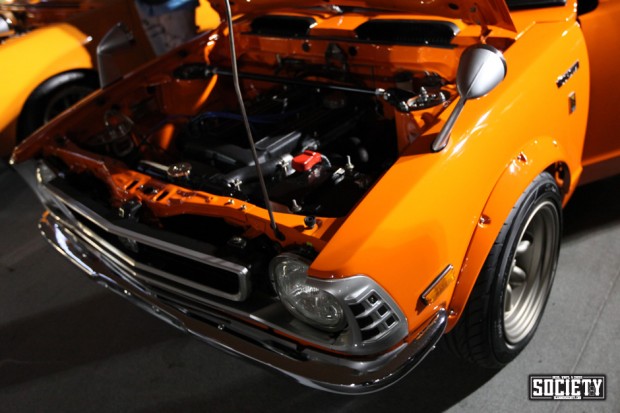 Ok, enough of theTE27, here are the 86’s. For those that dont know.. “The AE86 generation of the Toyota Corolla Levin and Toyota Sprinter Trueno is a small, lightweight coupe introduced by Toyota in 1983 as part of the fifth generation Toyota Corolla lineup. For the purpose of brevity, the insider-chassis code of “AE86” is used to describe the whole range. In classic Toyota code, the “A” represents the engine that came in the car (4A series), “E” represents the Corolla, “8” represents the fifth generation (E80 series) and “6” represents the variation within this generation. The visual difference between the Levin and Trueno is that the Levin has fixed-headlights and the latter has retractable headlights. The export model name Corolla covers both variations.” – Wiki 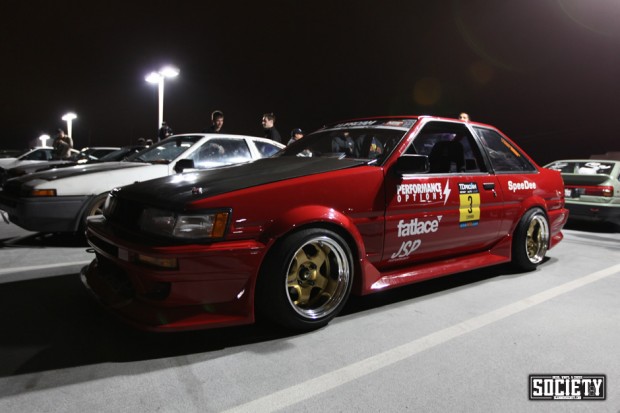 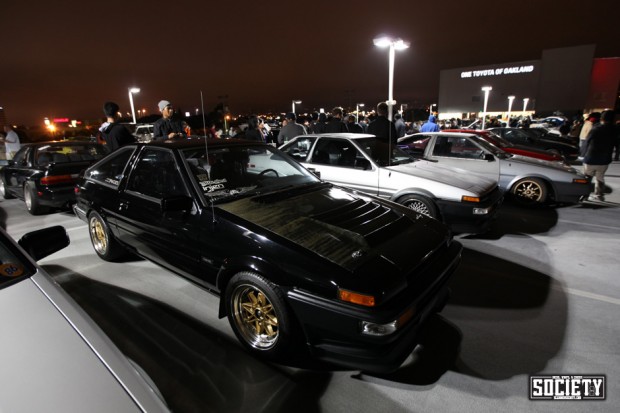 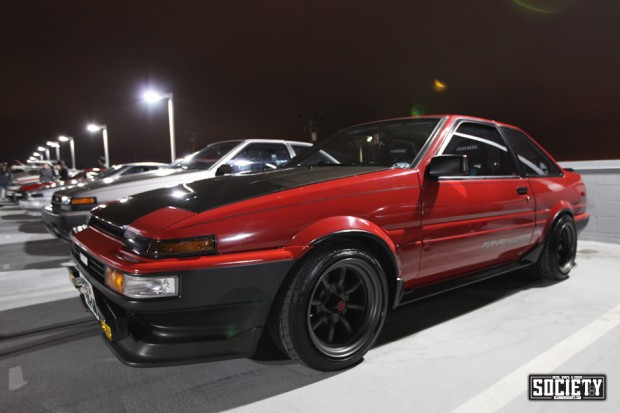 Snuck in a photo with Ricky, Leslie and Phillip 360 Video 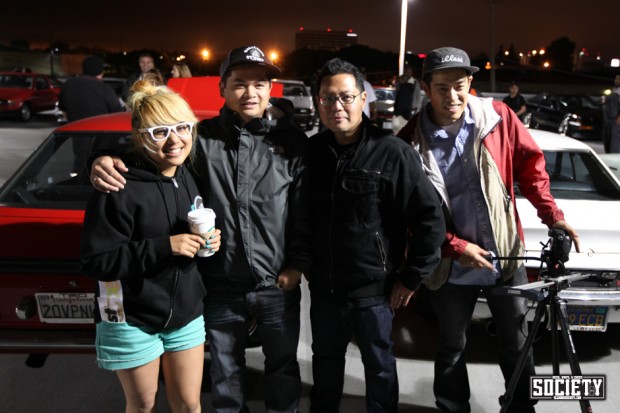 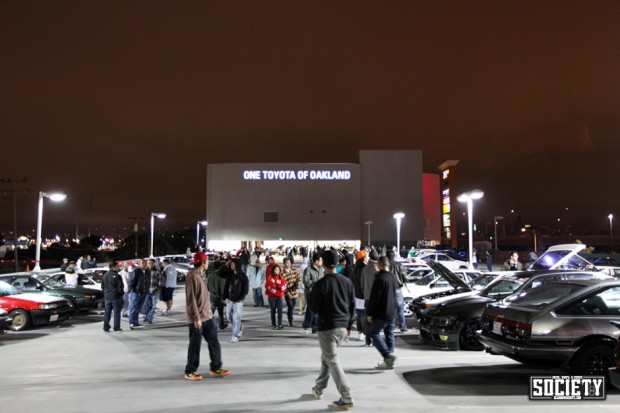 Black Limited. I was told there’s a Black Limited model in Japan and this was built in honor of it. 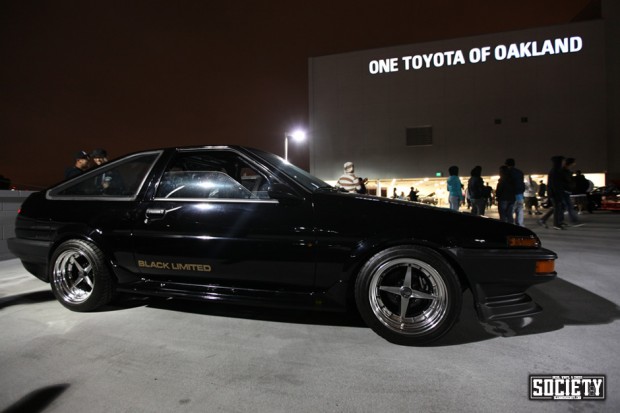 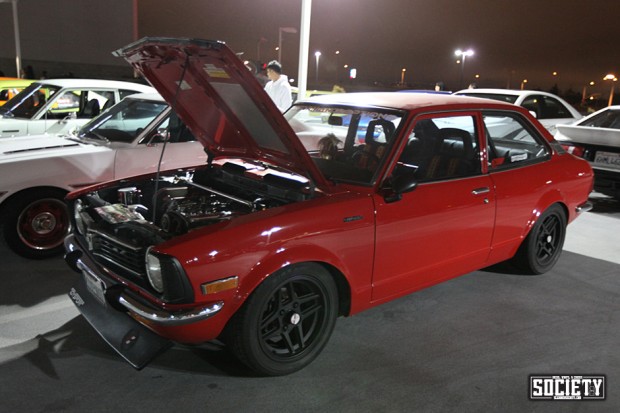 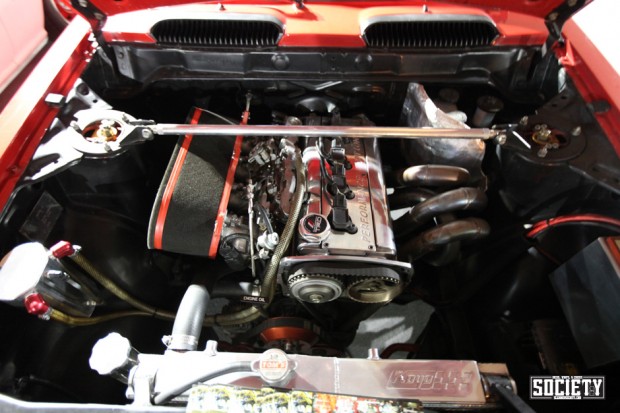 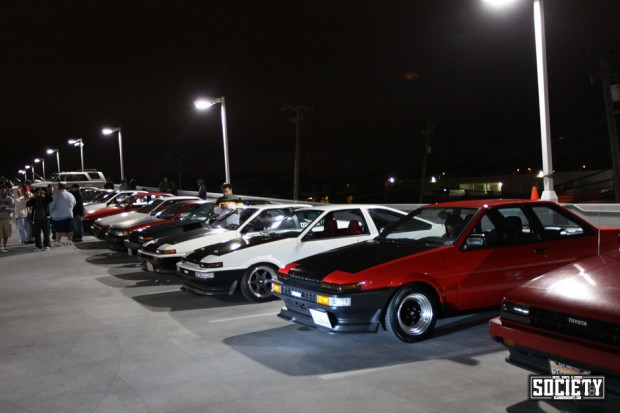 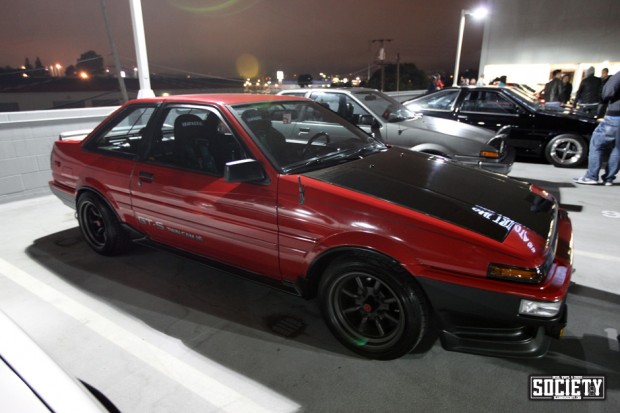 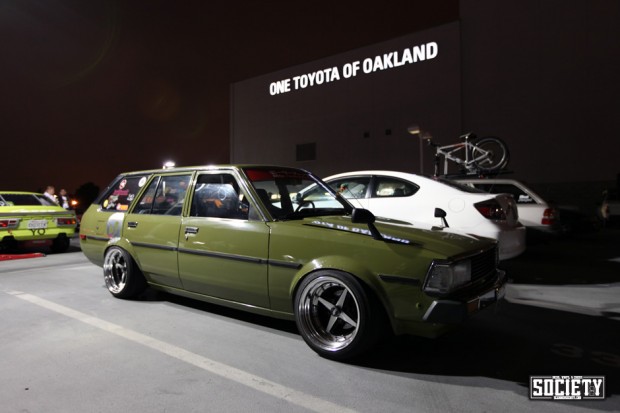 This 10 year old was pumped to see us. 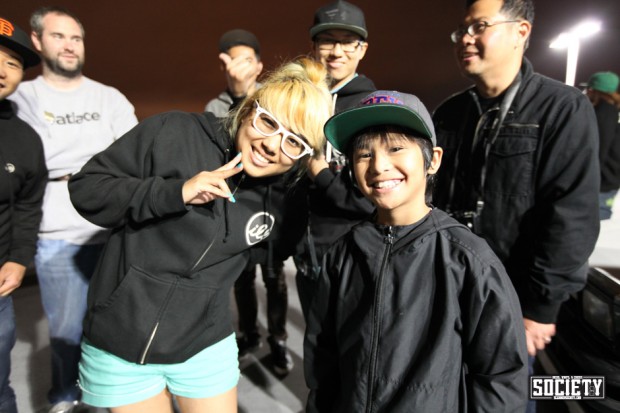 I remember Alex Pfiefer was drifting this Caterham with an 86 heart. 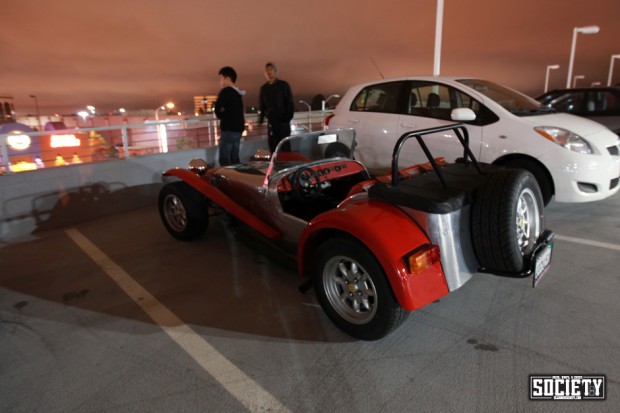 This was one of my favorites.. 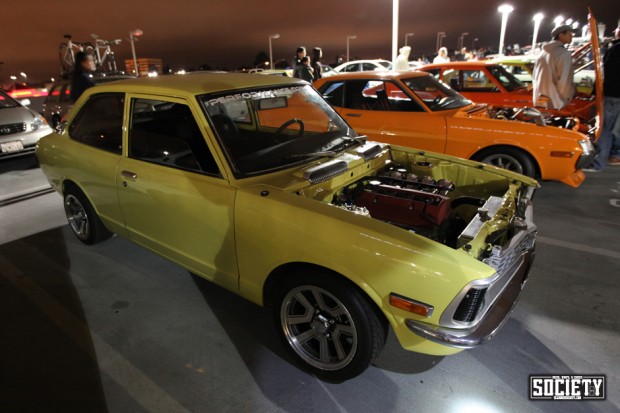 It had an S2000 motor and sounded beast. Martin’s 86 is one of the best ones in Norcal. This celica was looking mighty aggressive.