On July 25-26, Illest Team Boarders Justin Cadiente and Sean McElroy made their way to Tijuana, Mexico for the 6th Annual Tijuana Festival At The Beach! The conditions were awesome, with warm weather and waves in the 2-3 foot range with occasional 4 foot sets rolling through. The competition had roughly 40 contestants from Southern California and Mexico, who competed amongst the 7 divisions.

Justin Cadiente made it to both finals, placing 3rd in both Pro Drop Knee and Open Pro! Cadiente and McElroy are looking forward to their next contest where they are looking to take the tour titles. Stay tuned for their upcoming competition for the BIA championships in Huntington Beach on September 6, 2014. 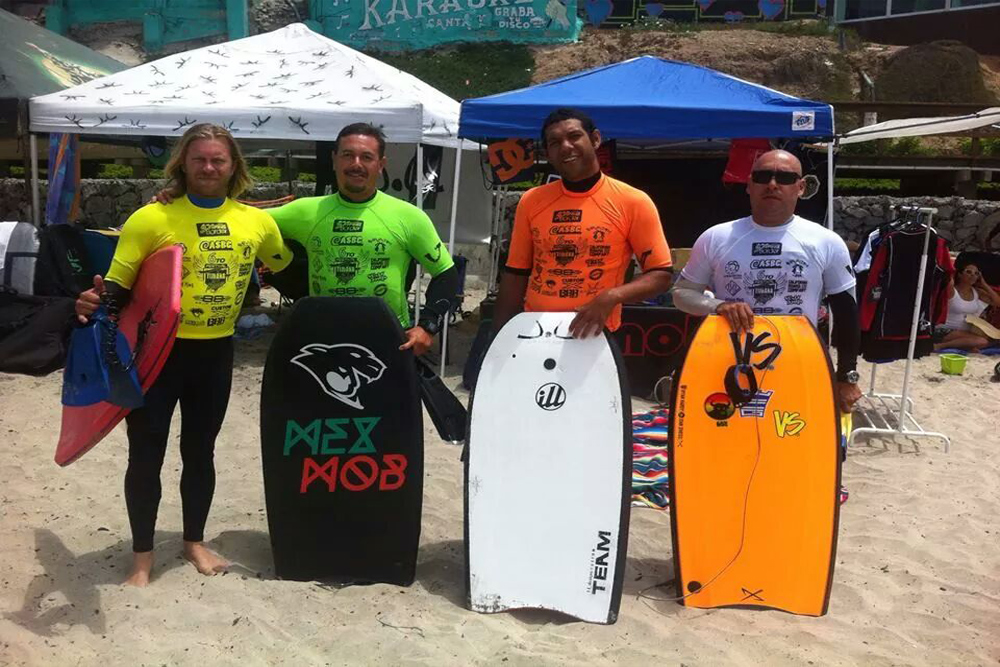 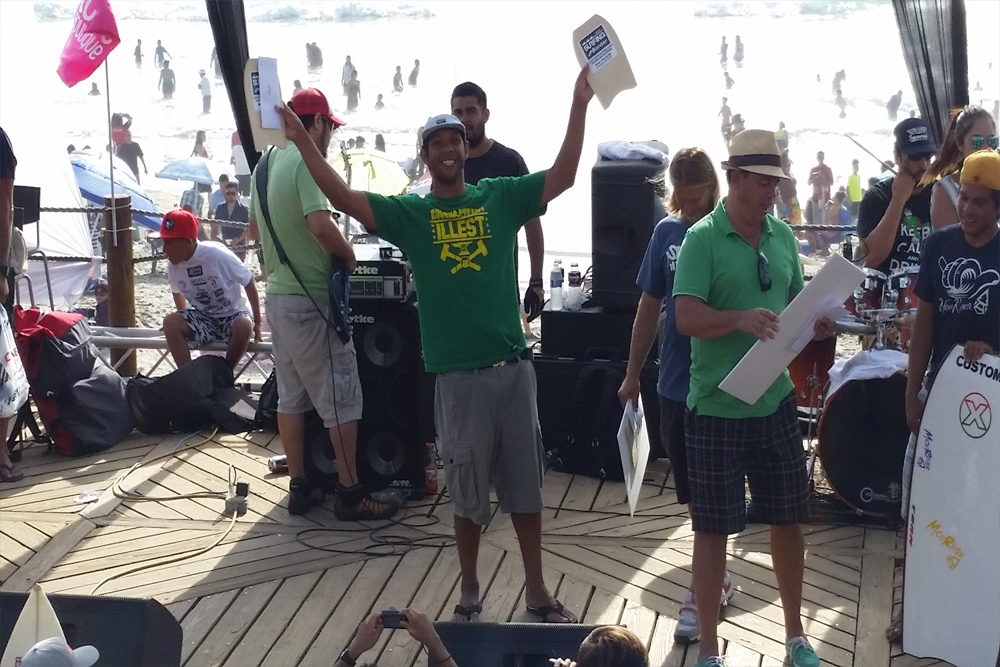 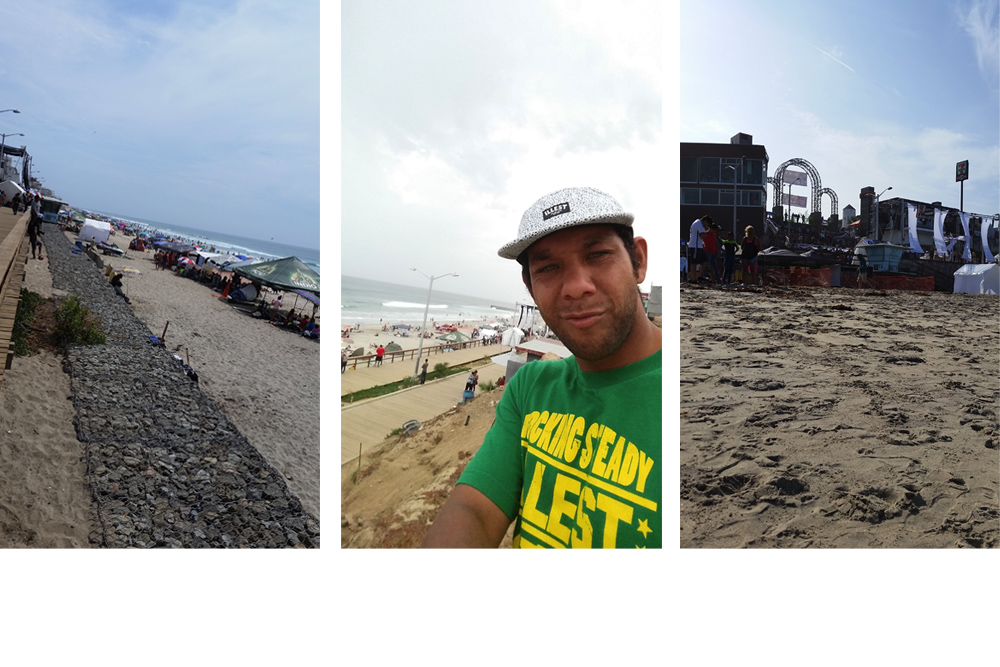