Last June 10, we transformed a normal parking lot at Grams BGC into a venue for one of the most anticipated meets in the local industry, Offset Kings x Stance Pilipinas. The late night gathering was a preview of the things to await for Offset Kings Manila which is scheduled to happen early next year. Enjoy part 2 of my coverage. 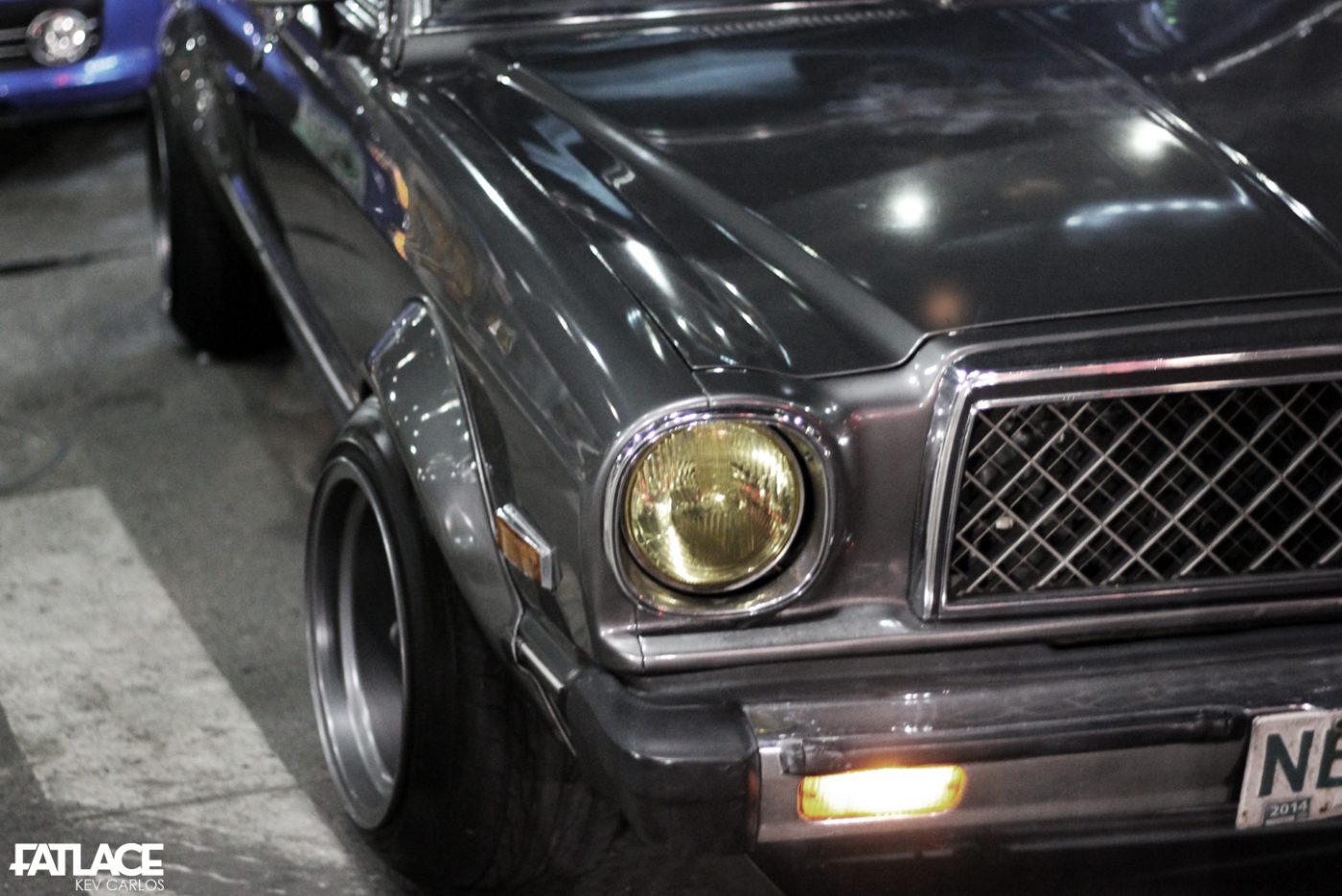 The success of the meet came as a surprise as it took only 1 week to put everything together which included the personal invites that we made to our friends from the scene; not to mention that the official poster was released a day before the actual event. I’m personally still fired up by the reception during the meet and the outcome of the part 1 of my coverage. 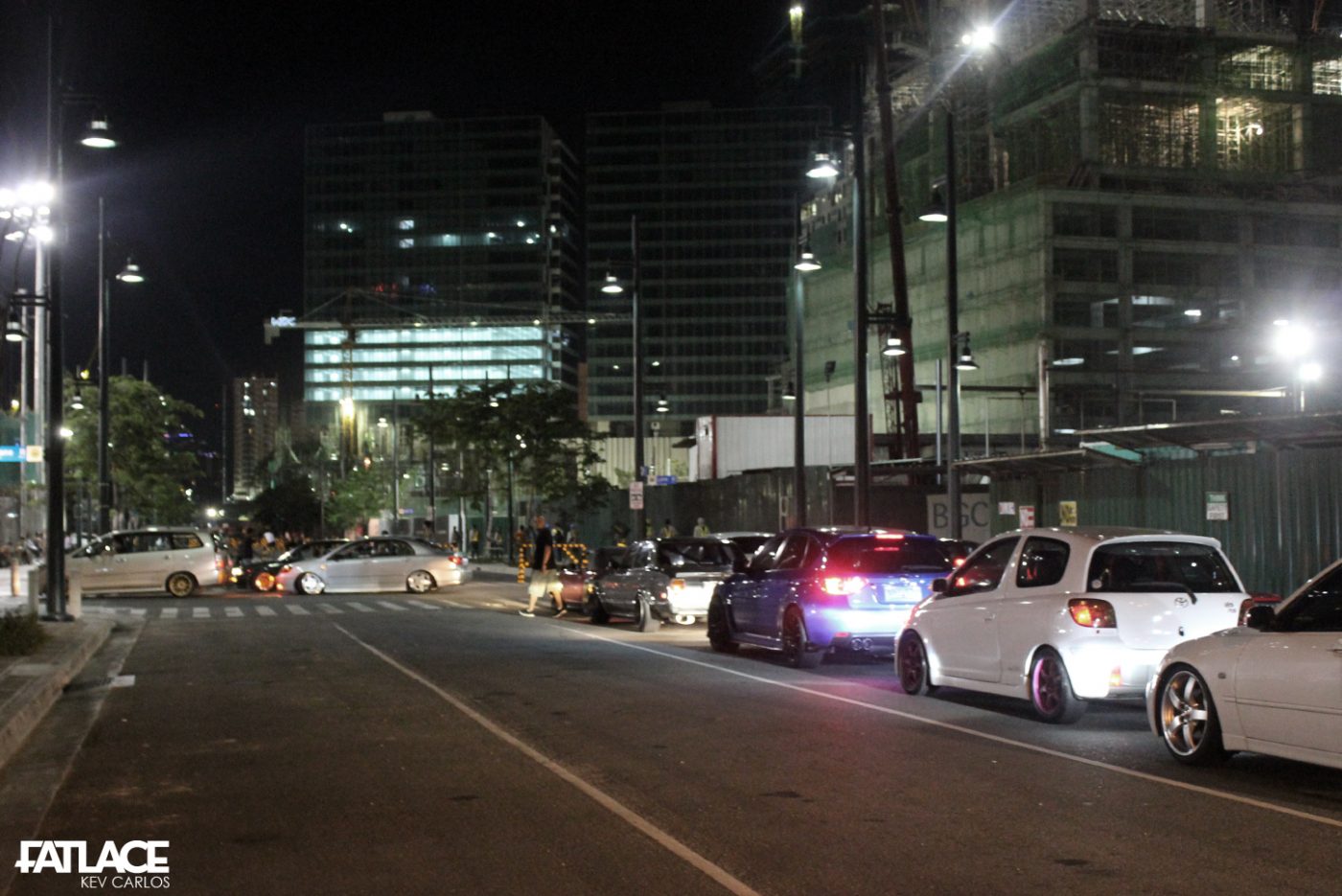 One problem that I foresaw during the planning stage was the parking space. This problem actually occurred as the tickets for the lot ran-out consequently resulting to a traffic build up outside the parking lot. Enforcers and wreckers were sent around 930pm causing others to park on different spots within the area. 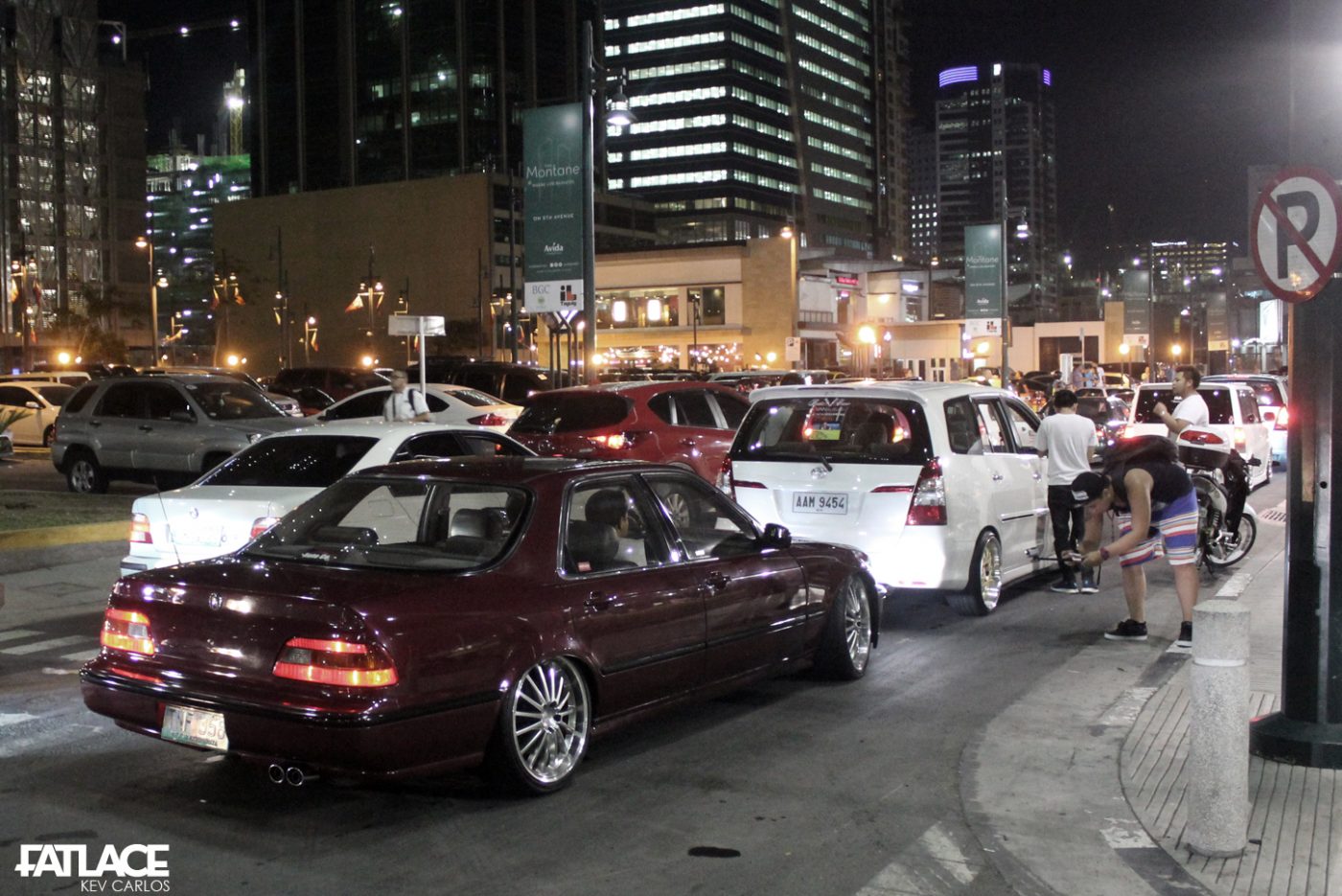 Everything went smoothly when the cars started to enter the lot. A wide variety of vehicles made it to the meet, from vans, drift cars to classics. 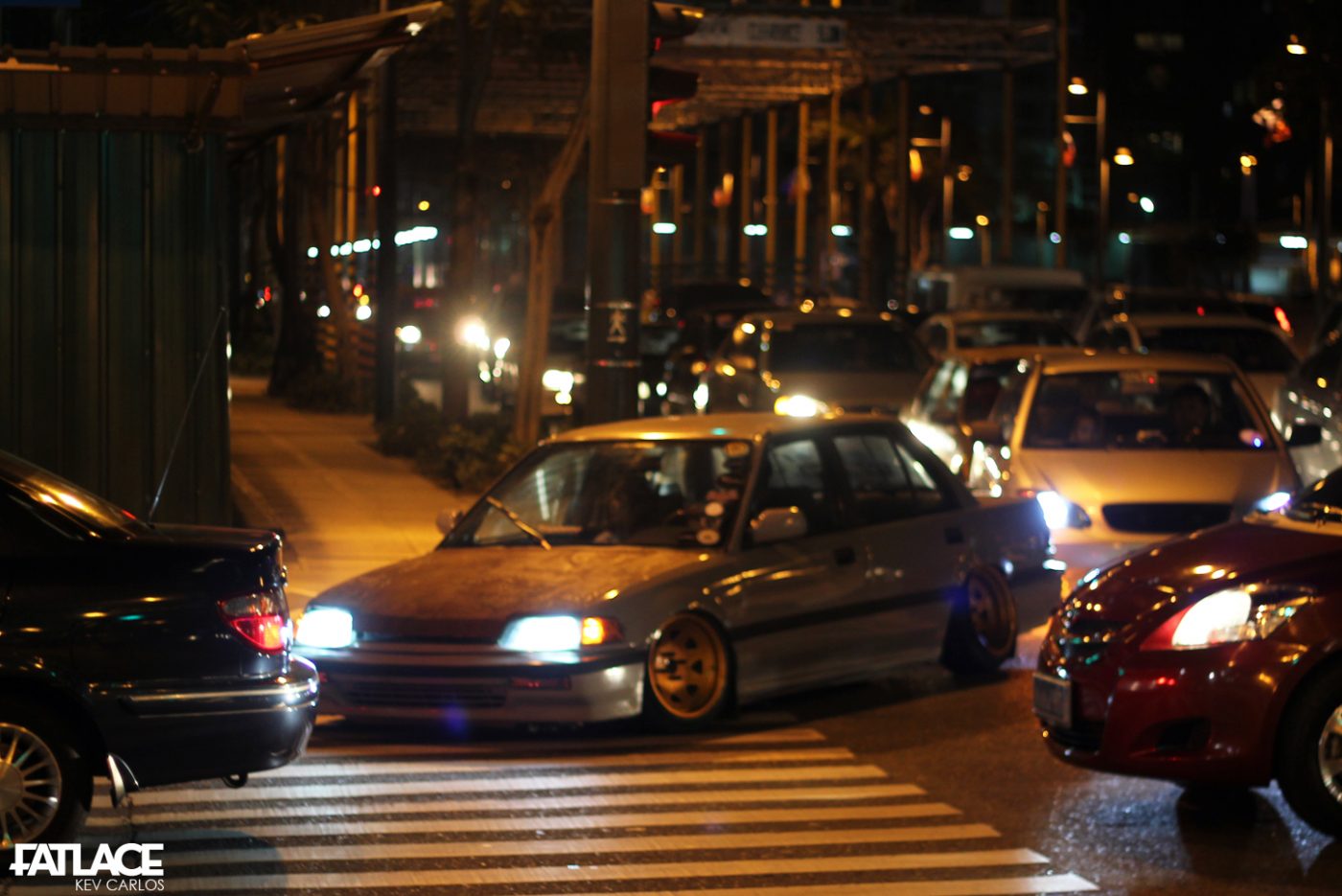 This Boso-styled EF is recently making waves on the internet. Good to have it on-board. 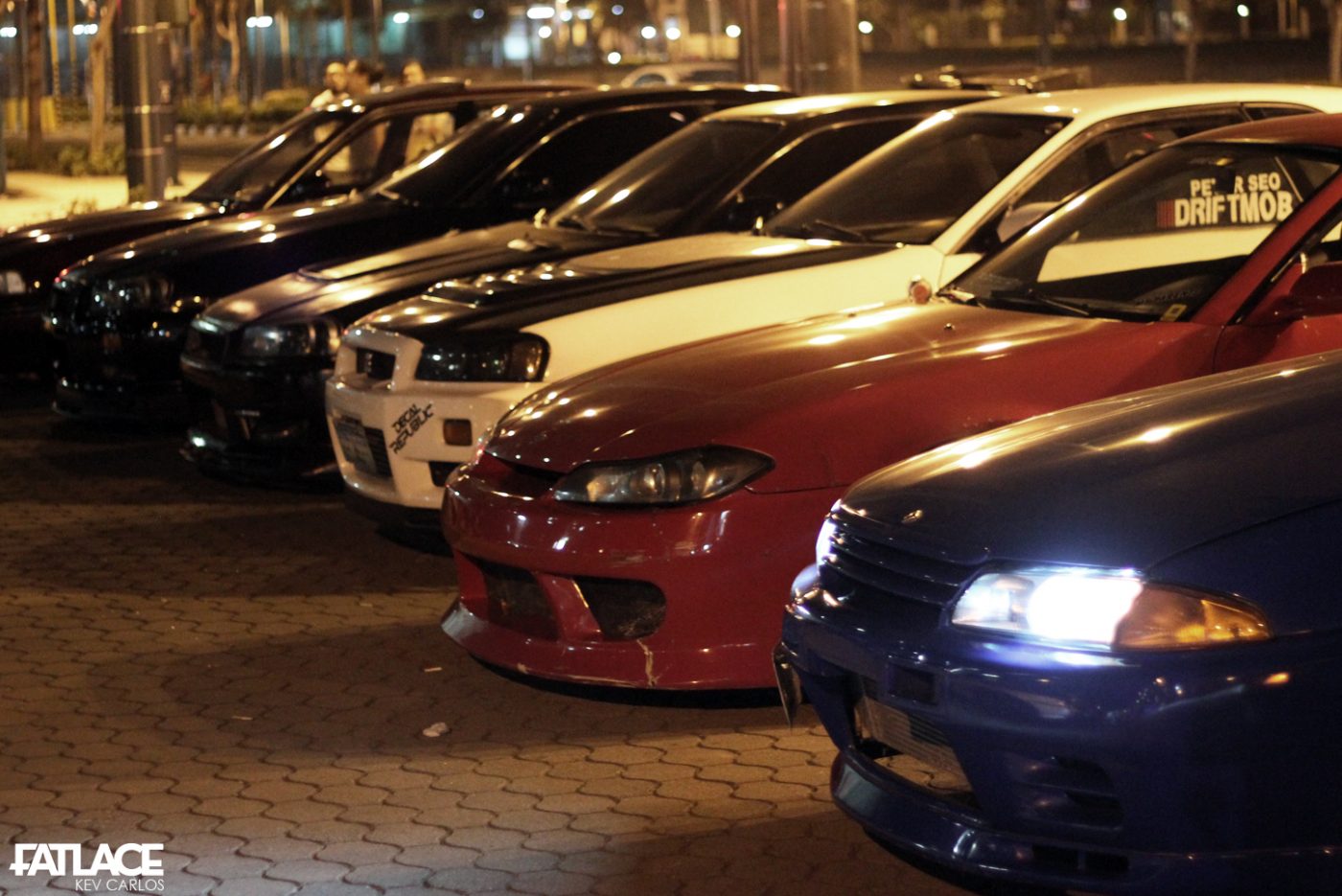 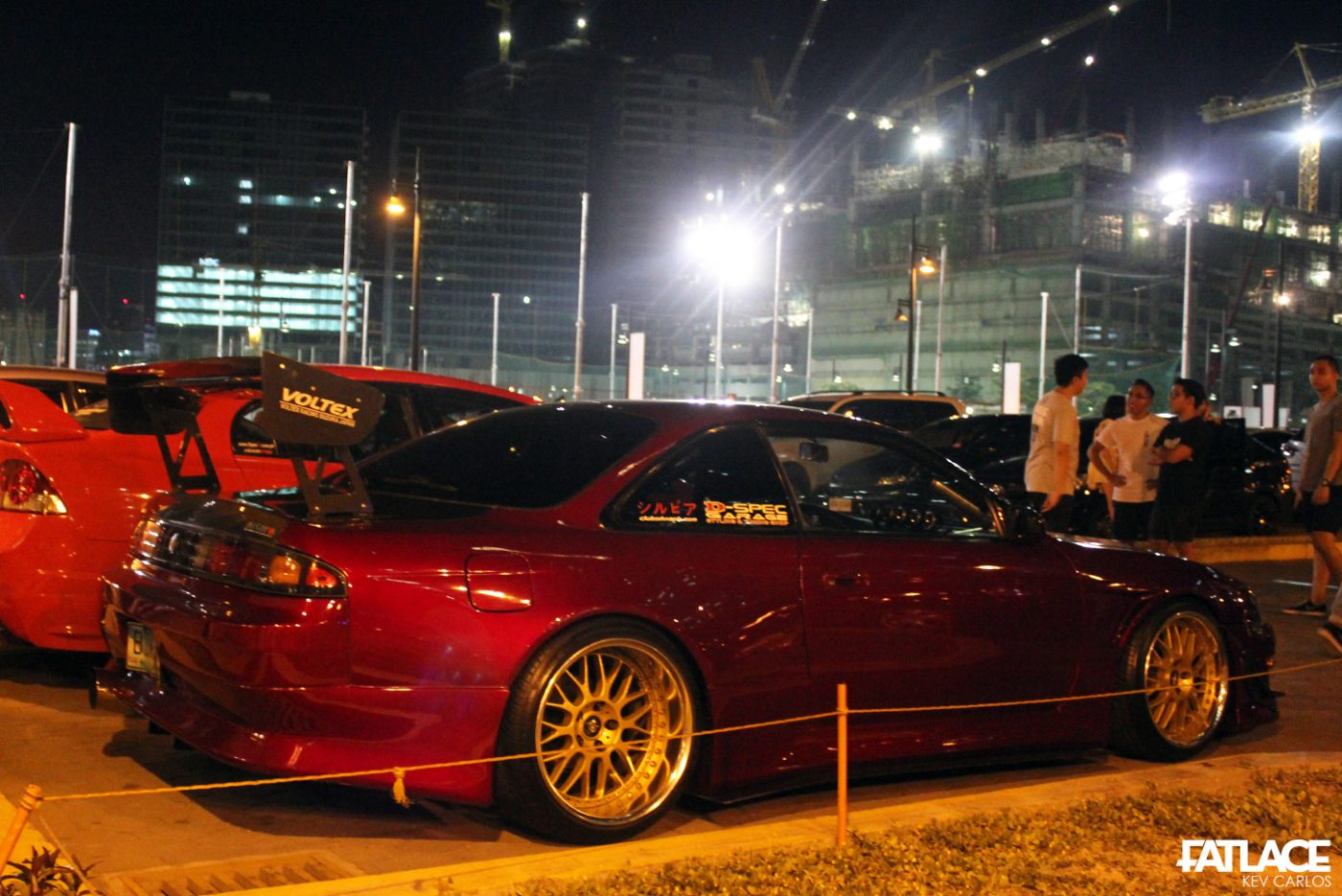 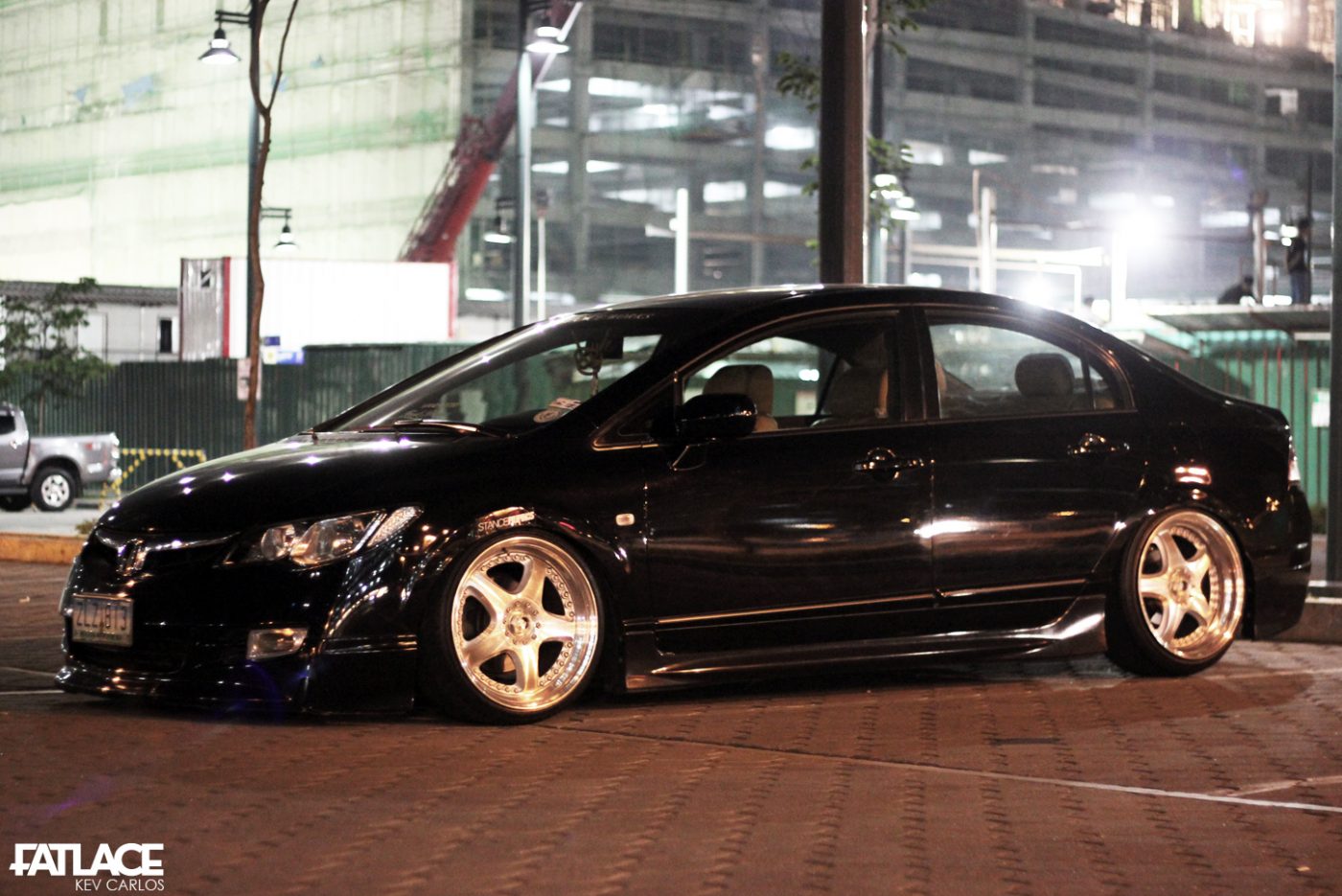 He quickly noticed this Civic on Junction Produce Scara’s that I featured last year:  THE BLACK MAGNET 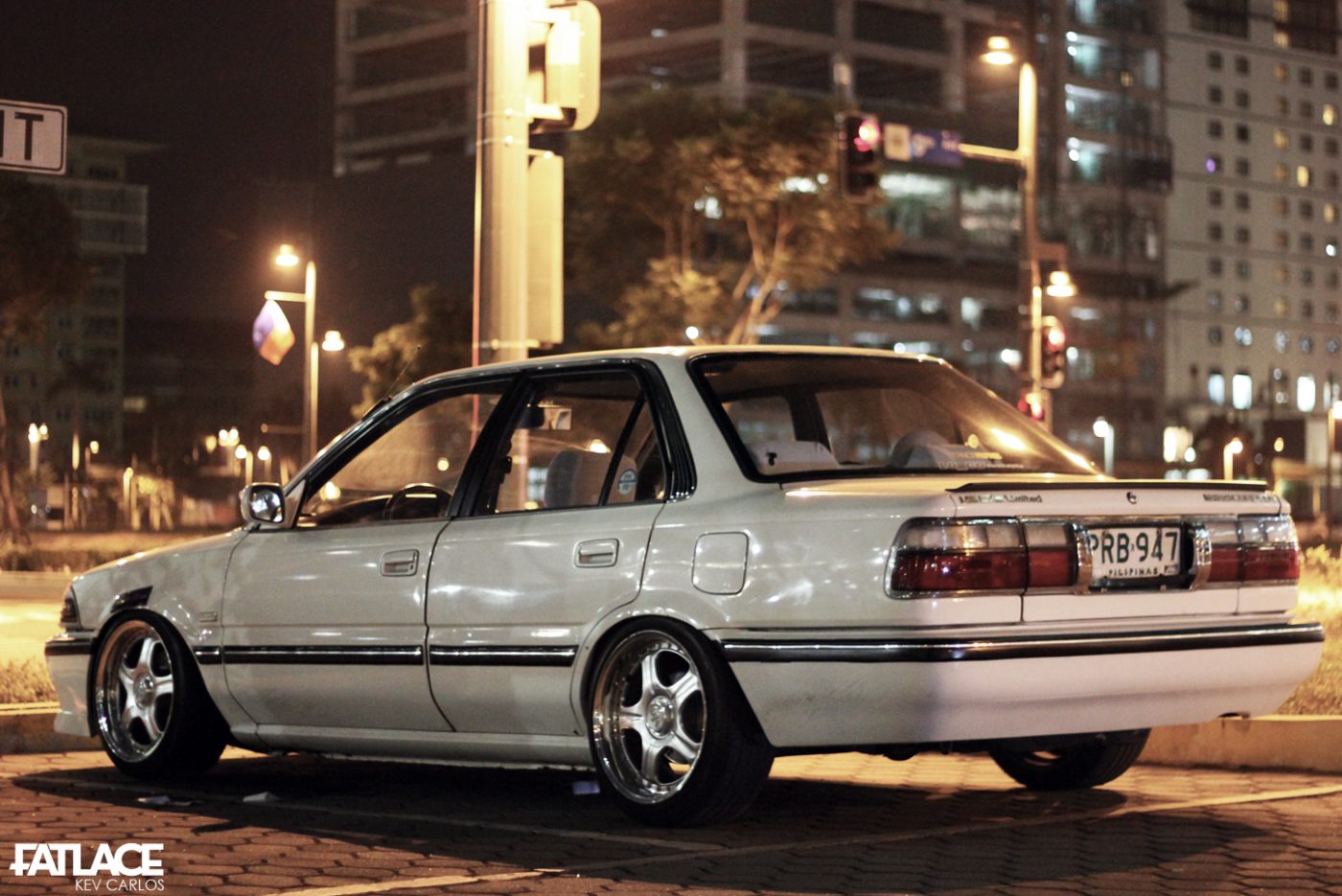 AE92 Corolla done right. This specific model can be one of the most modified cars in the Philippines. Nicely done sedan! Should work on a feature soon. 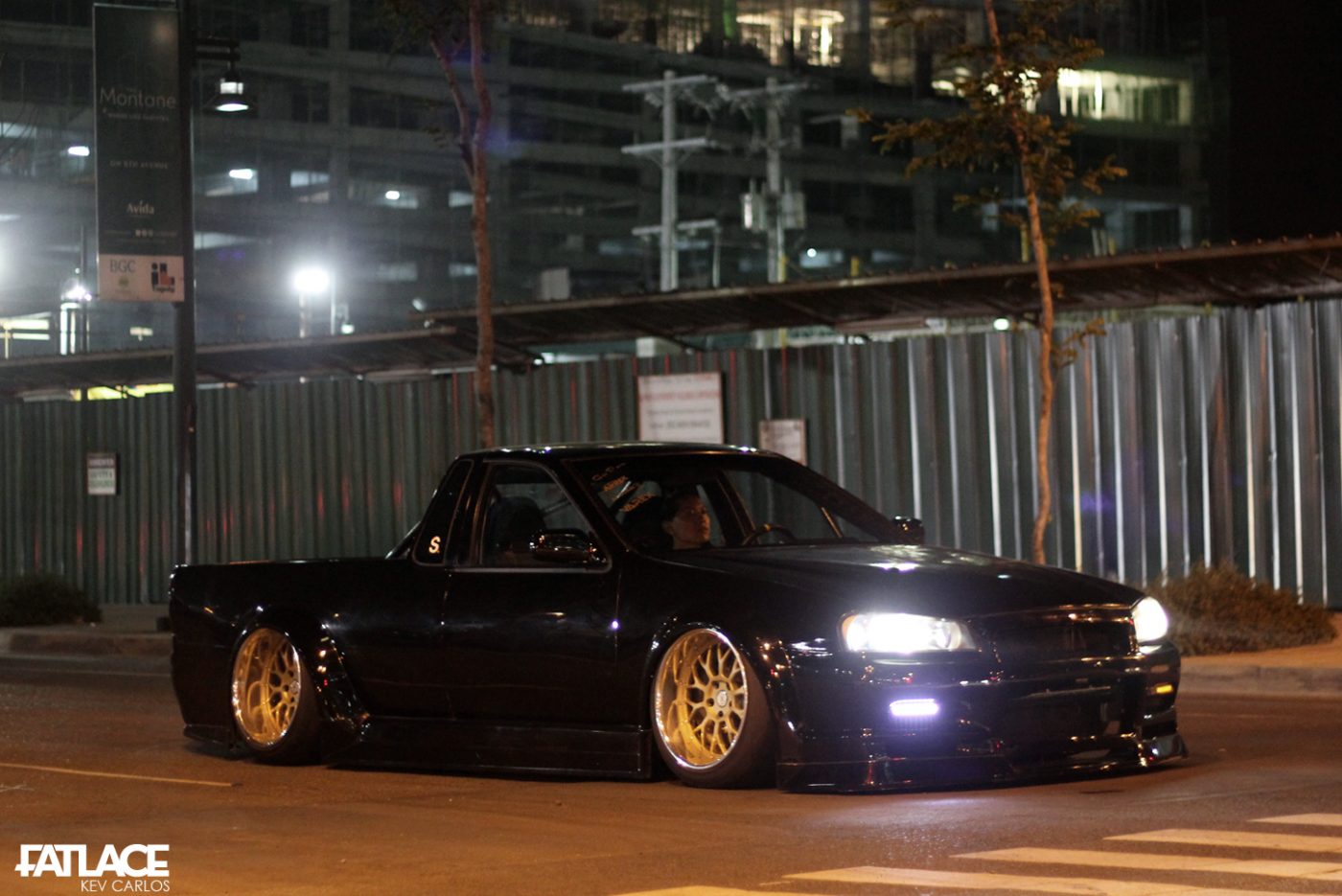 This build started out as a base A31 Cefiro, all panels were modified into a custom R34 ute. Dubbed as ‘Skyfiro’ it has been a constant winner during car shows. Powered by a 1UZ engine, Ian King gave us a show. Watch the video here: LEAVING THE MEET LIKE A BOSS 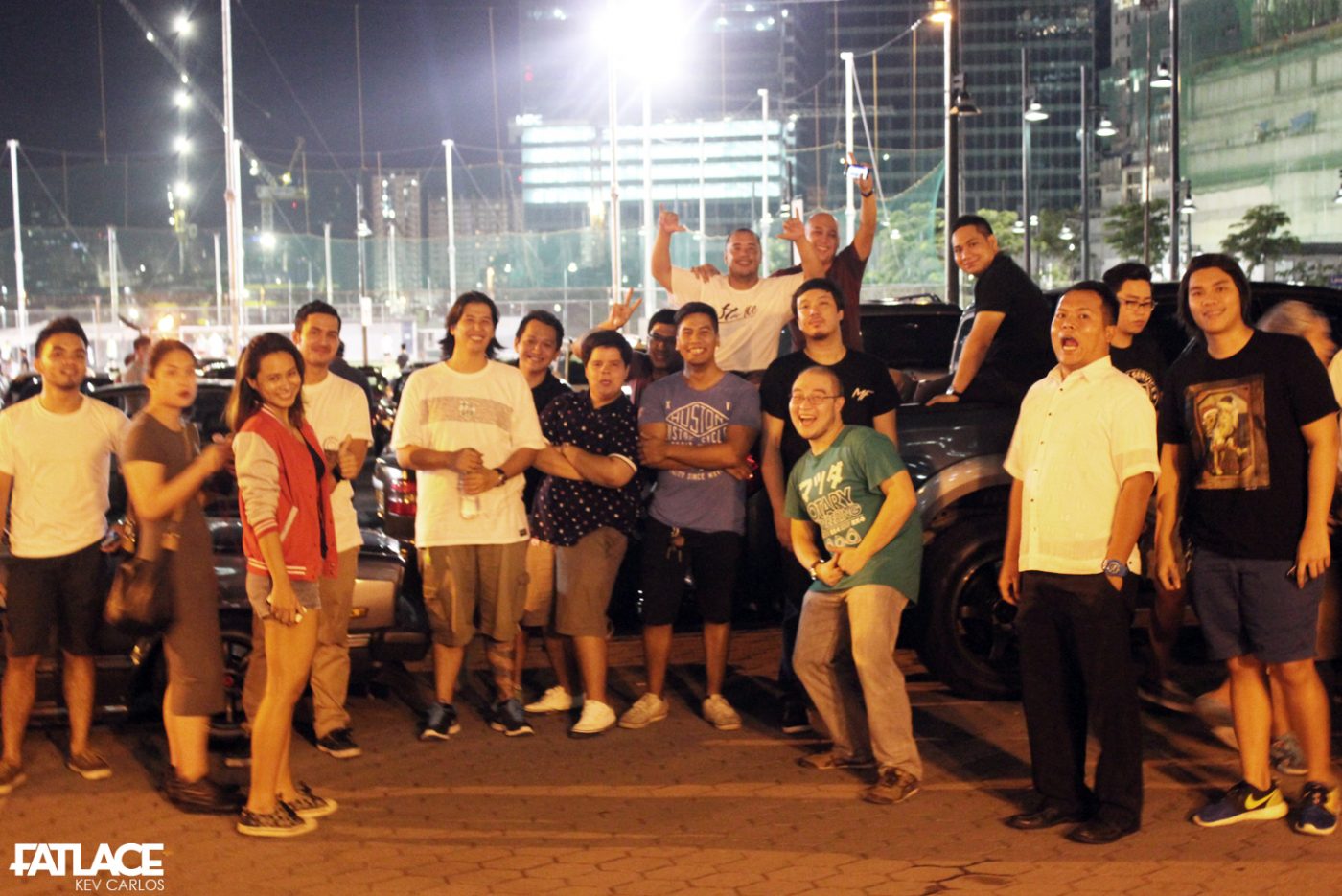 Friends from different parts of the local car industry rolled through. 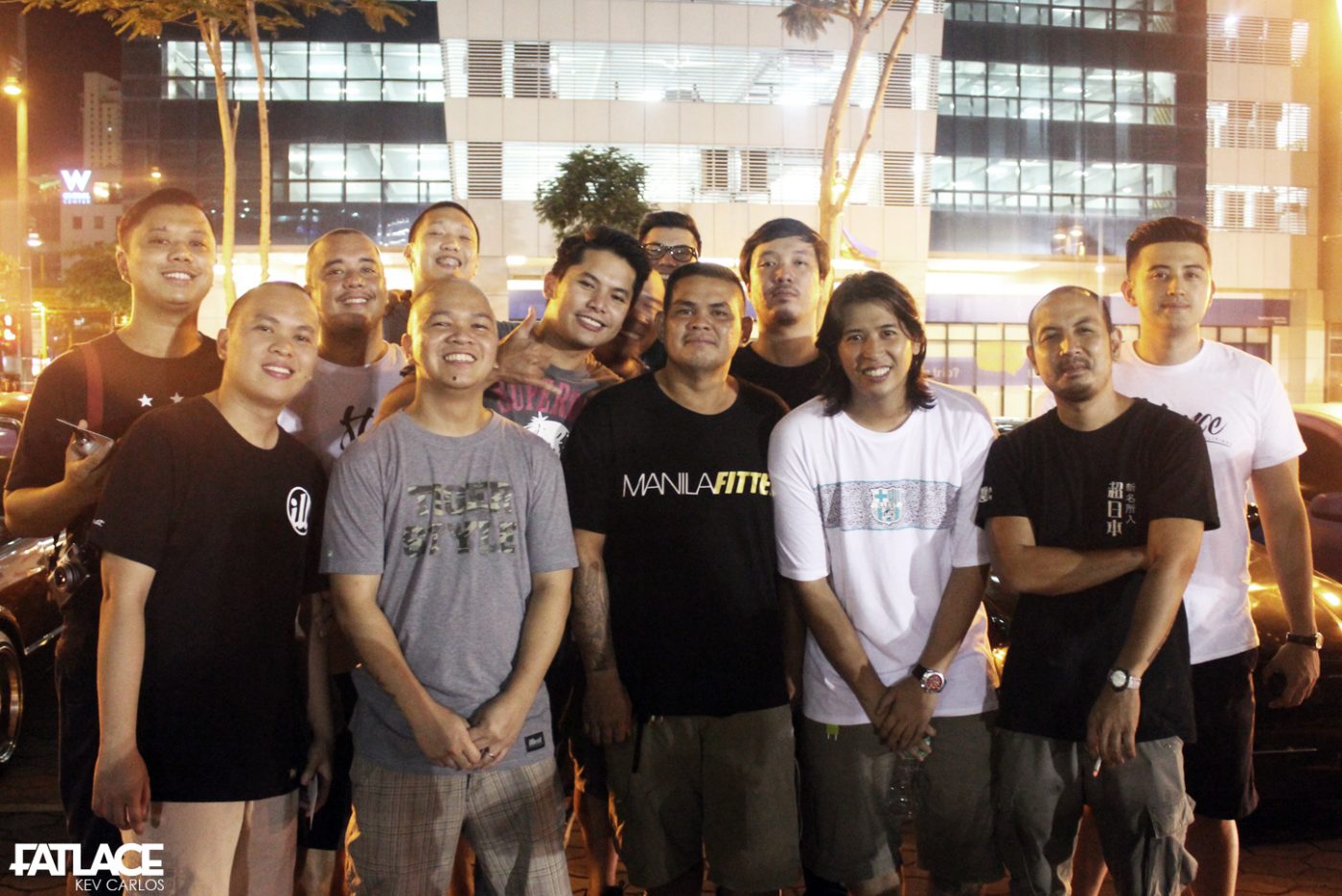 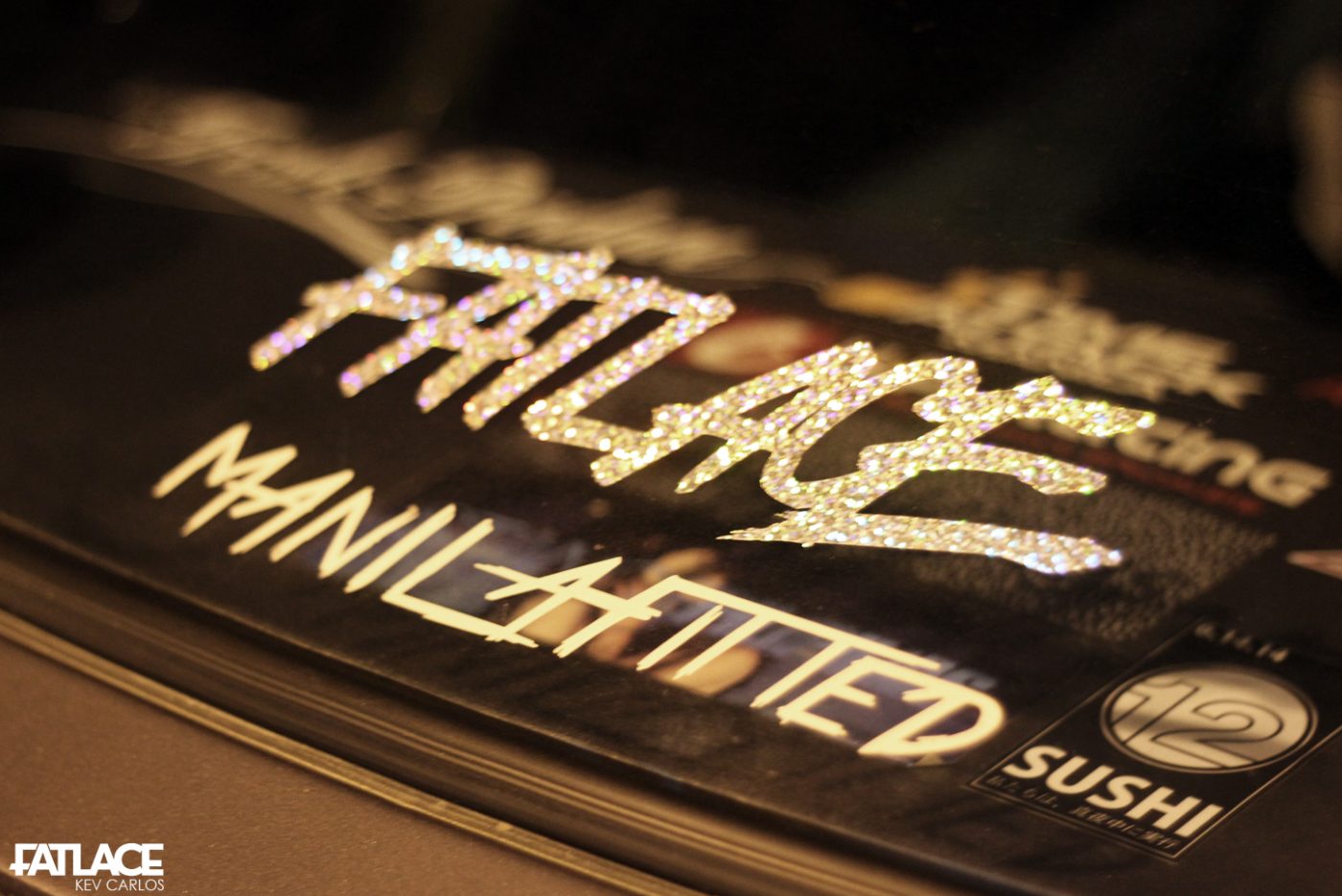 Good to see the lot become a spot for enthusiasts to meet others and share their take on car modification. This is our Daikoku, this is our Krispy Kreme Tuesdays, this is our Turf. 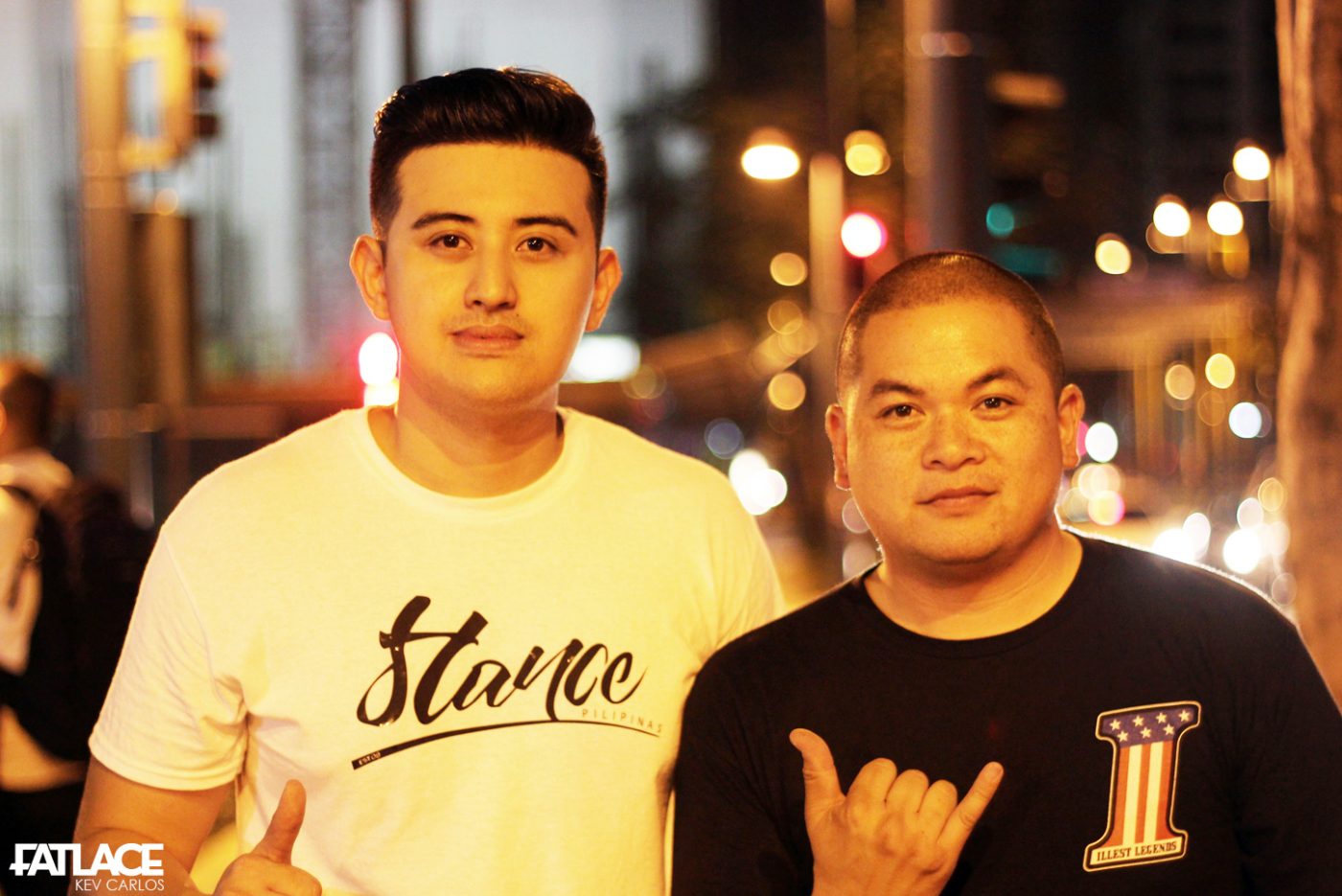 On to the big one. Be right back with a spotlight with one of the cars.