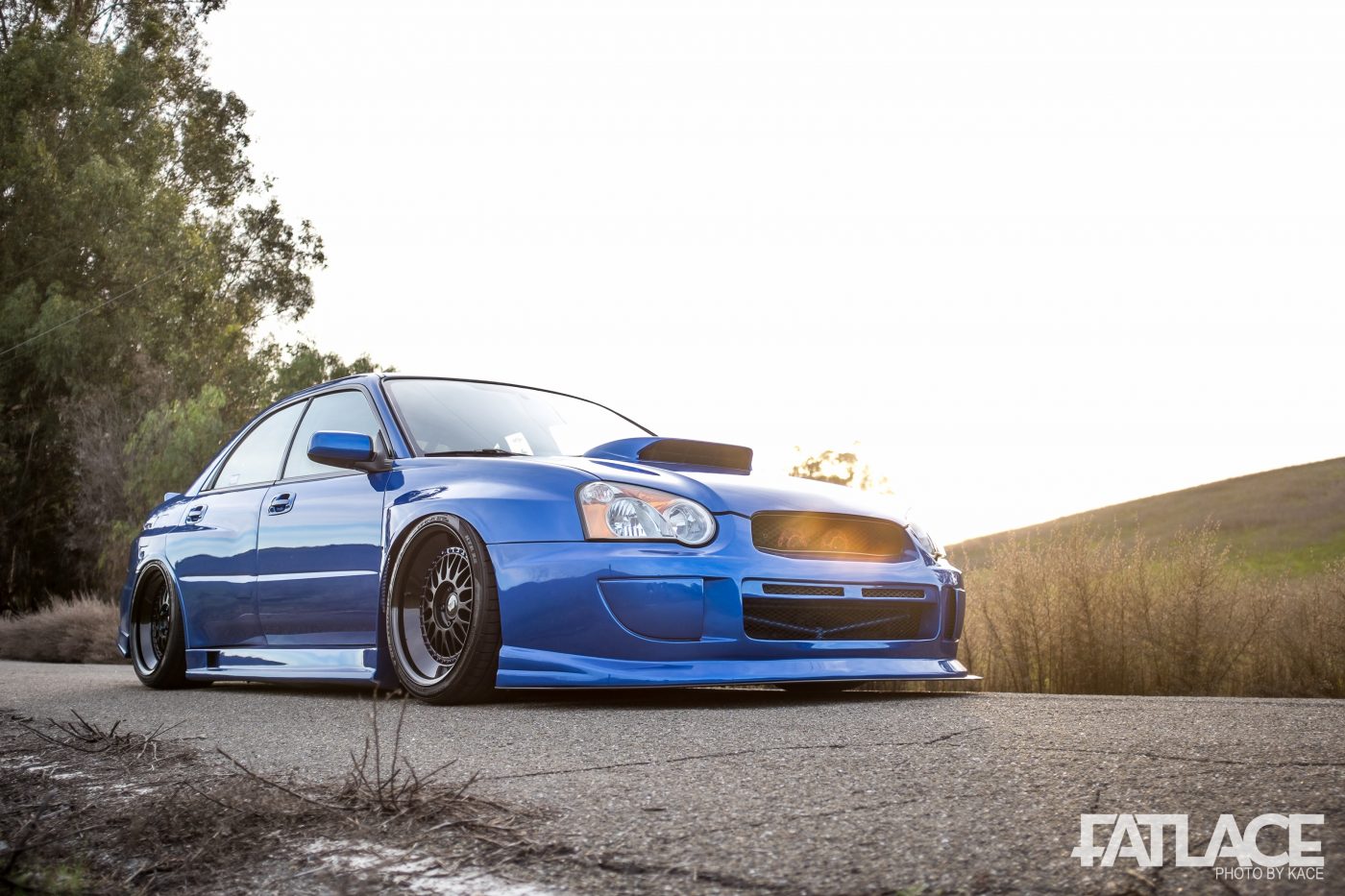 Again I meet another car guy on social media, thanks Instagram. Jesse was actually posted on Hellaflush on Instagram and I hit him up cause I wanted to shoot his STI. There was always a timing issue because it was either raining or we had life to take care of. 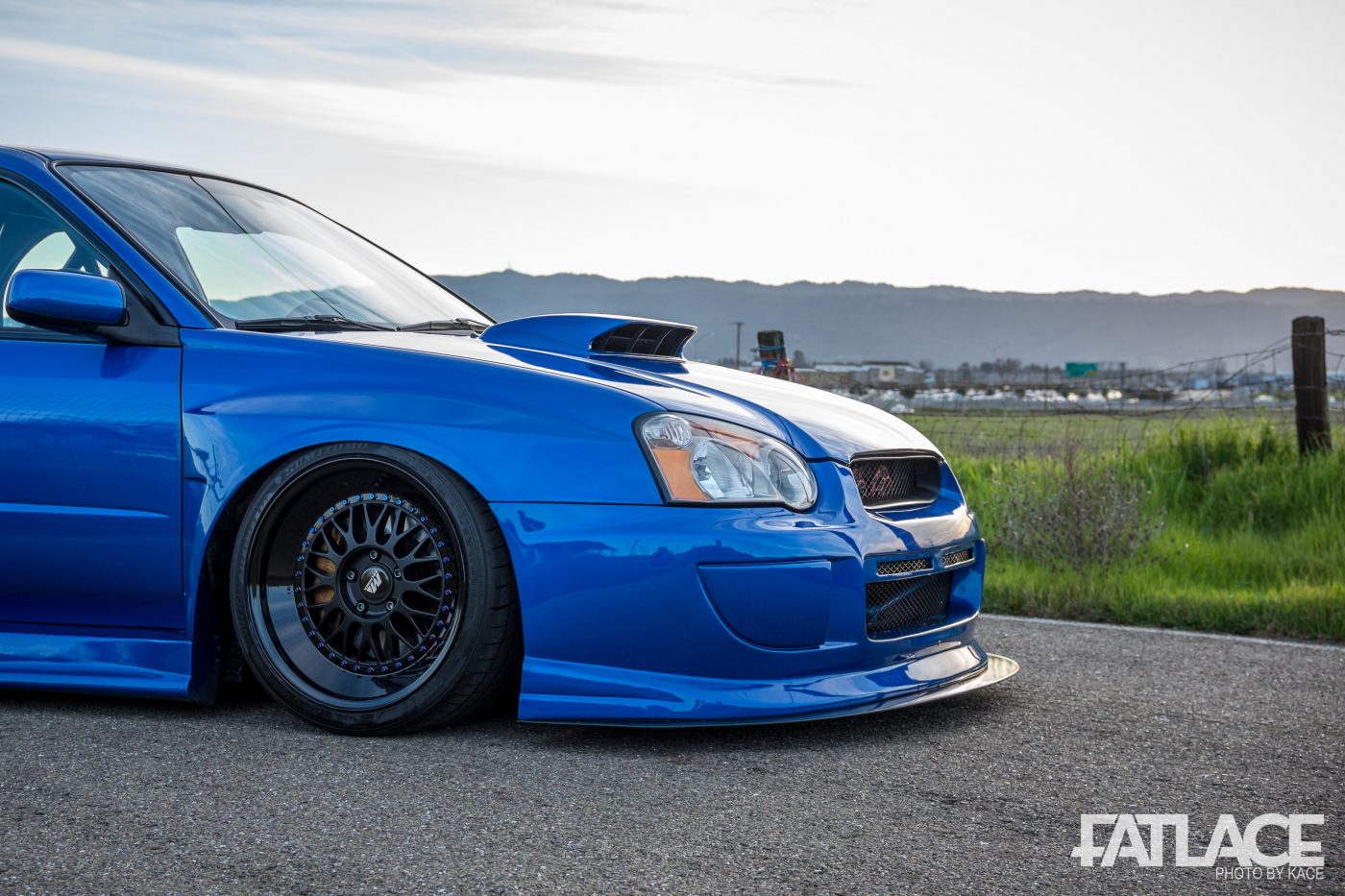 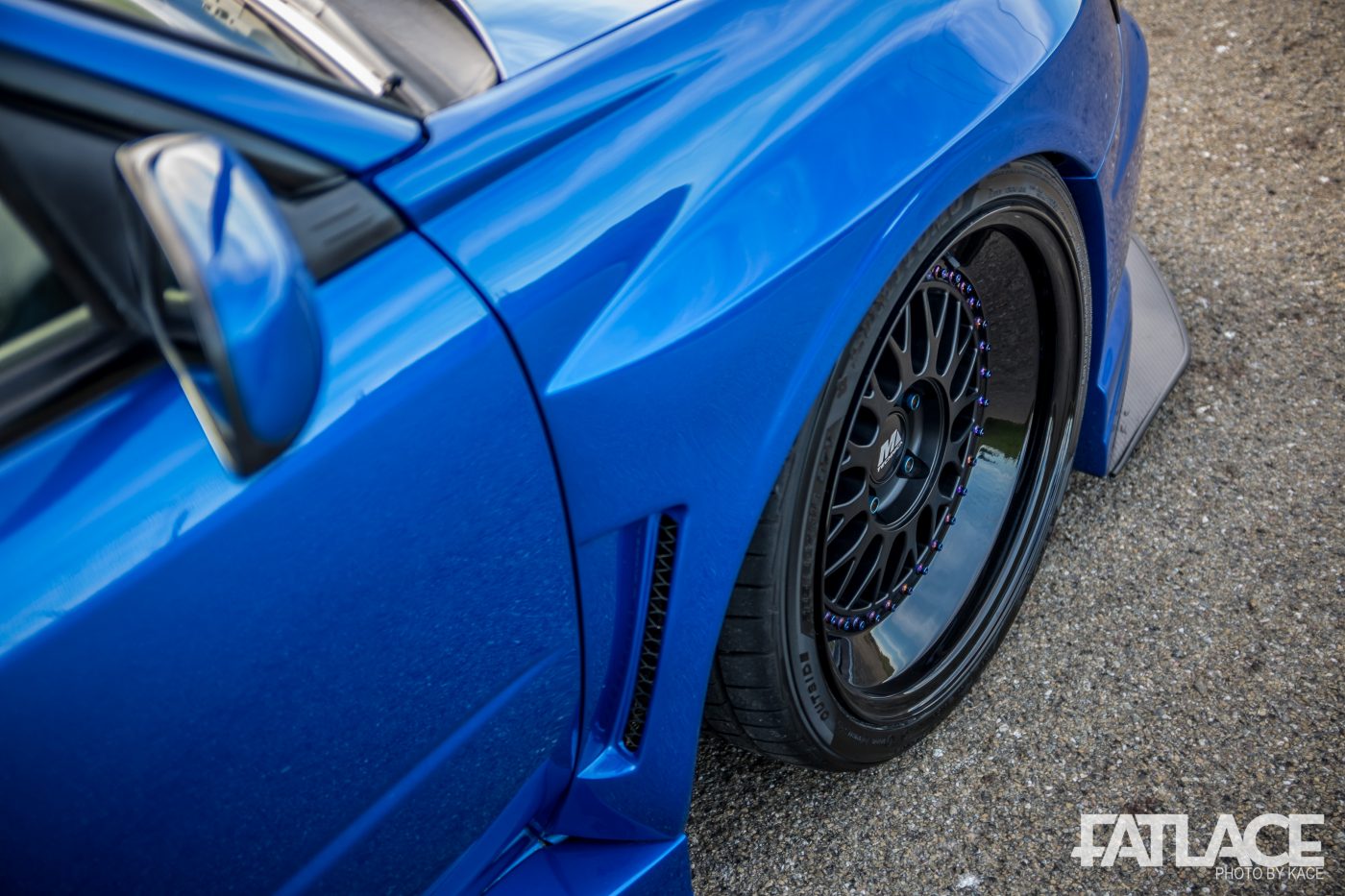 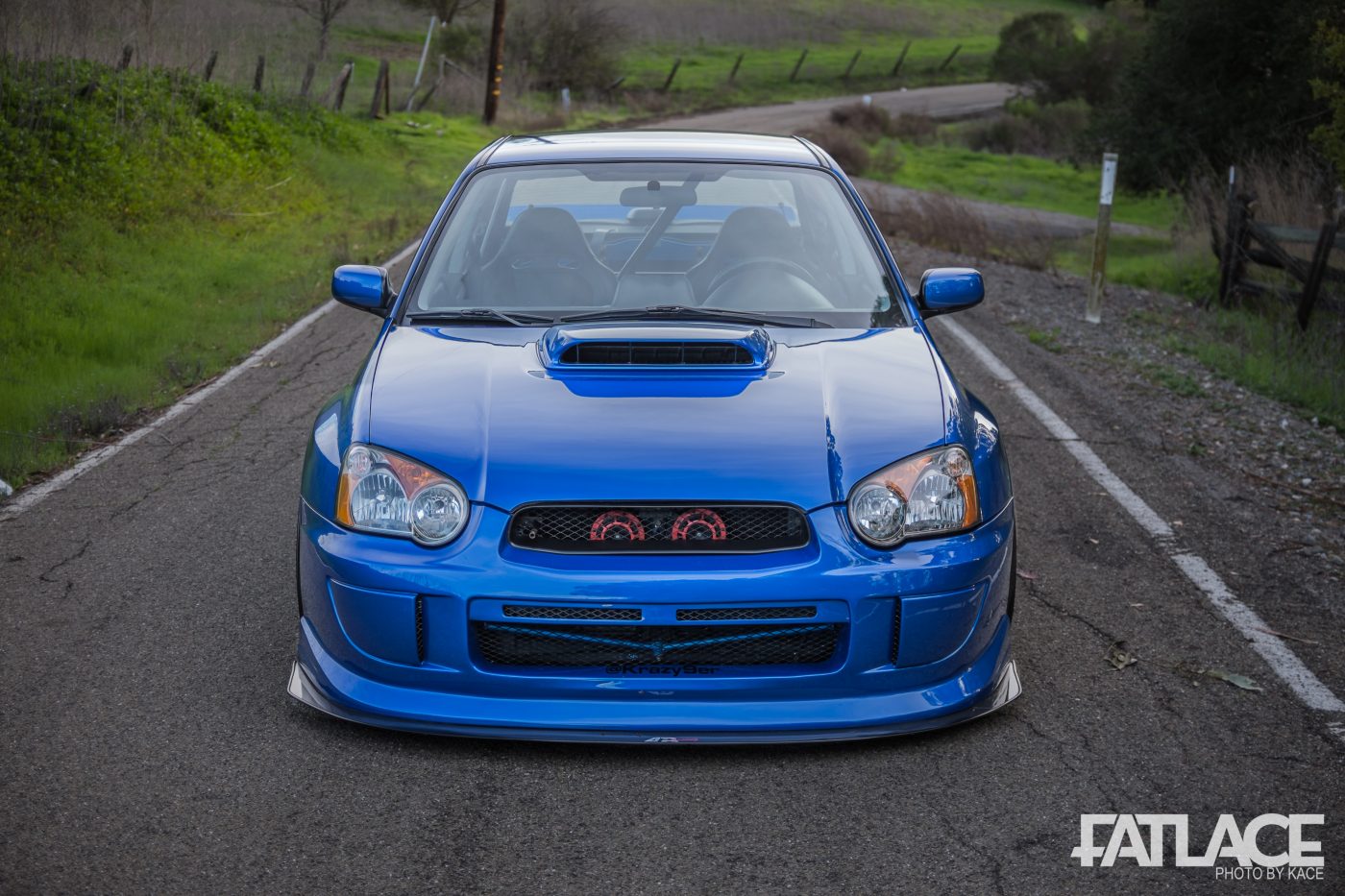 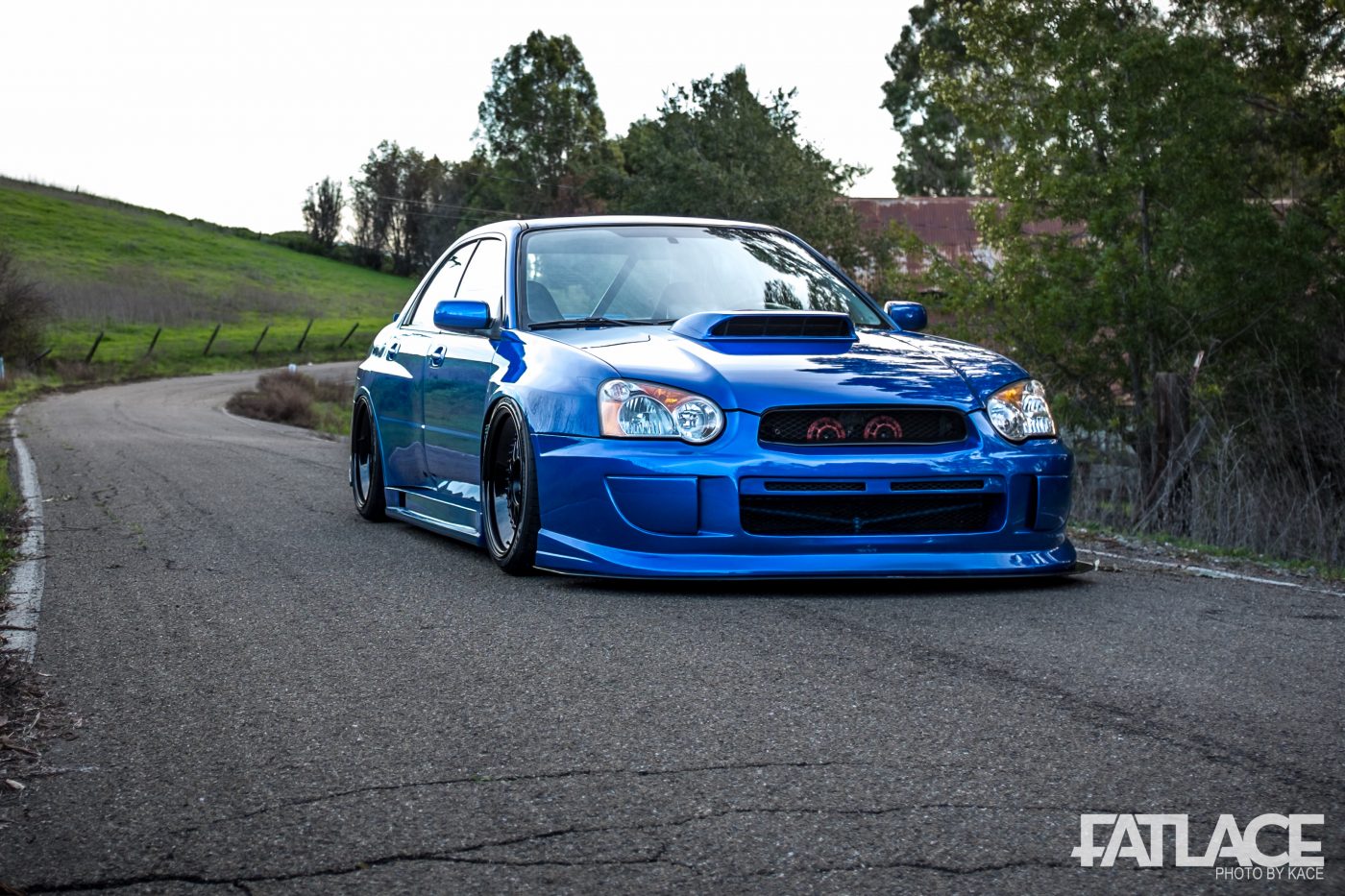 This STI was loaded with APR parts including the carbon front splitter that blends in so well with the kit. 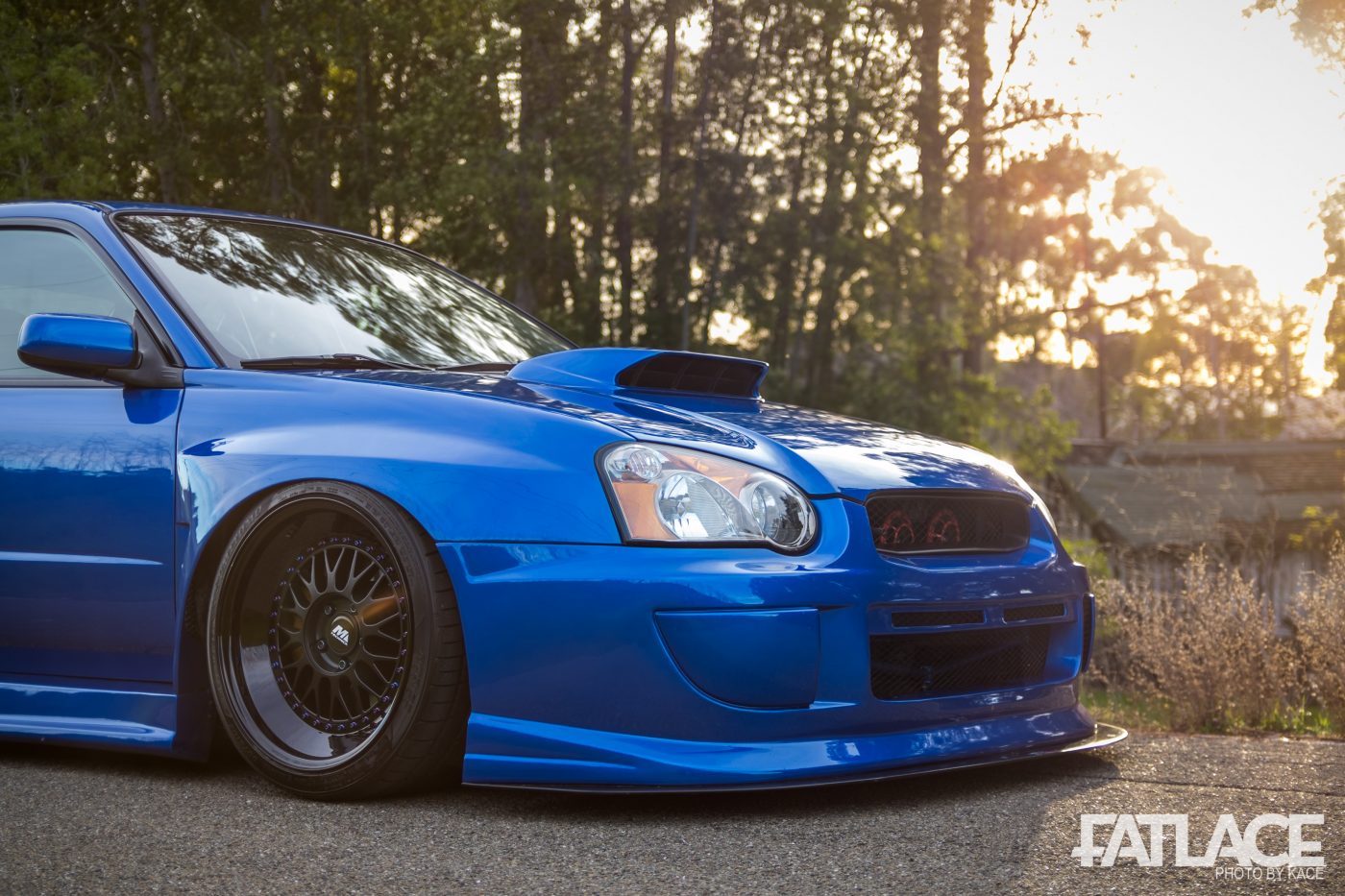 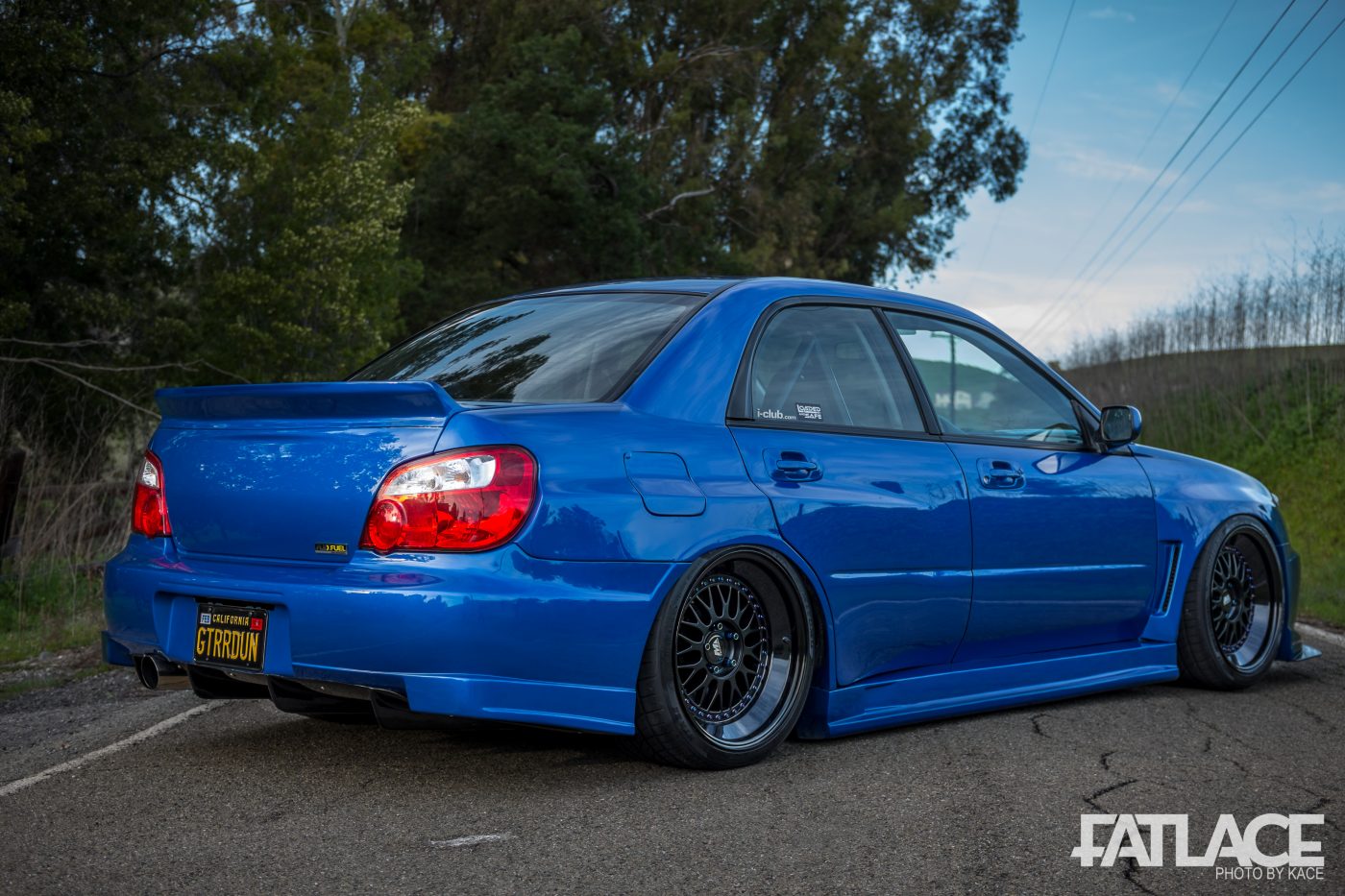 The rear also sports a carbon fiber rear diffuser made by APR. While back there you will notice the ducktail. 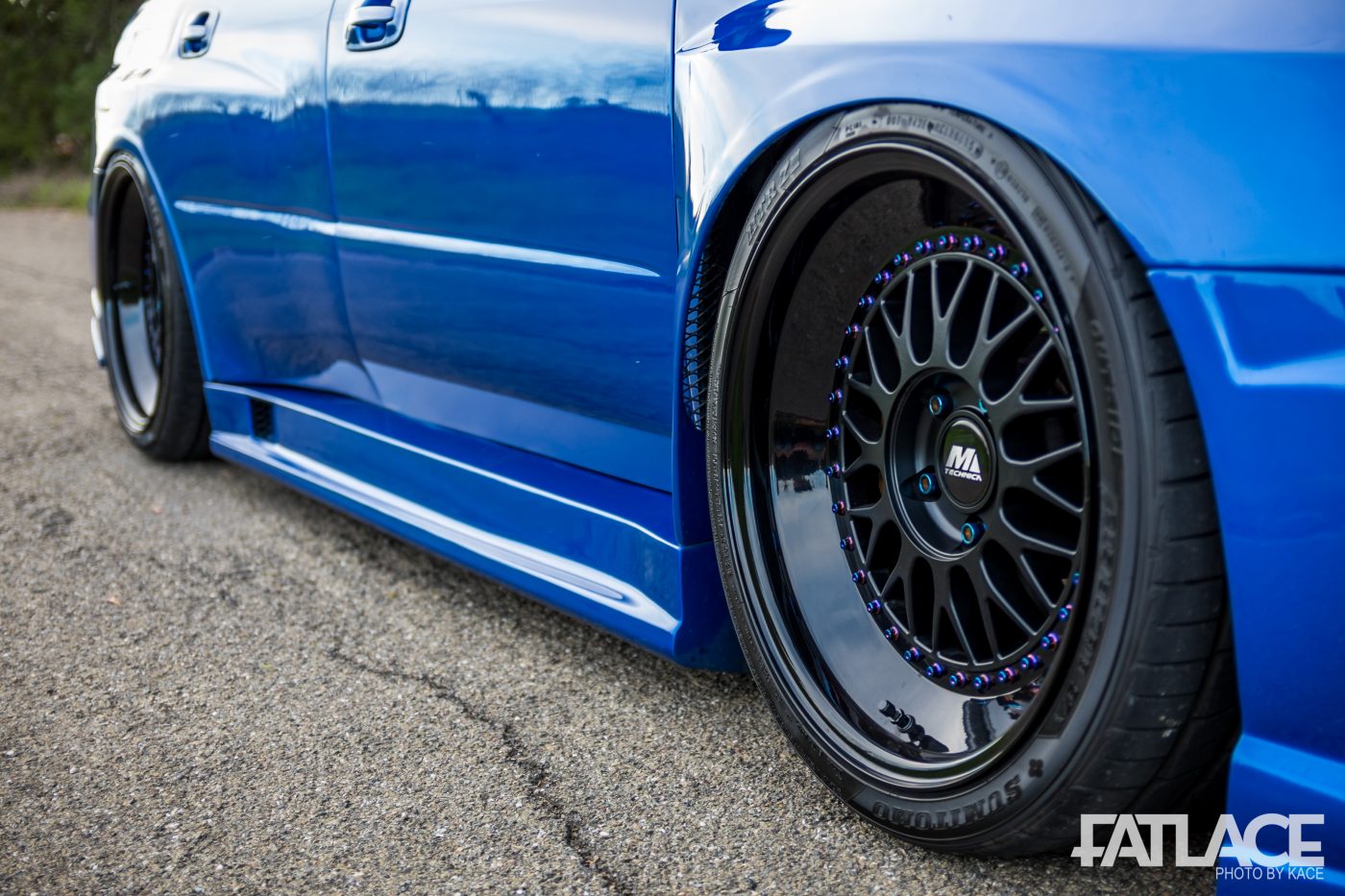 Just a close up of the neochrome hardware on the Aeros. 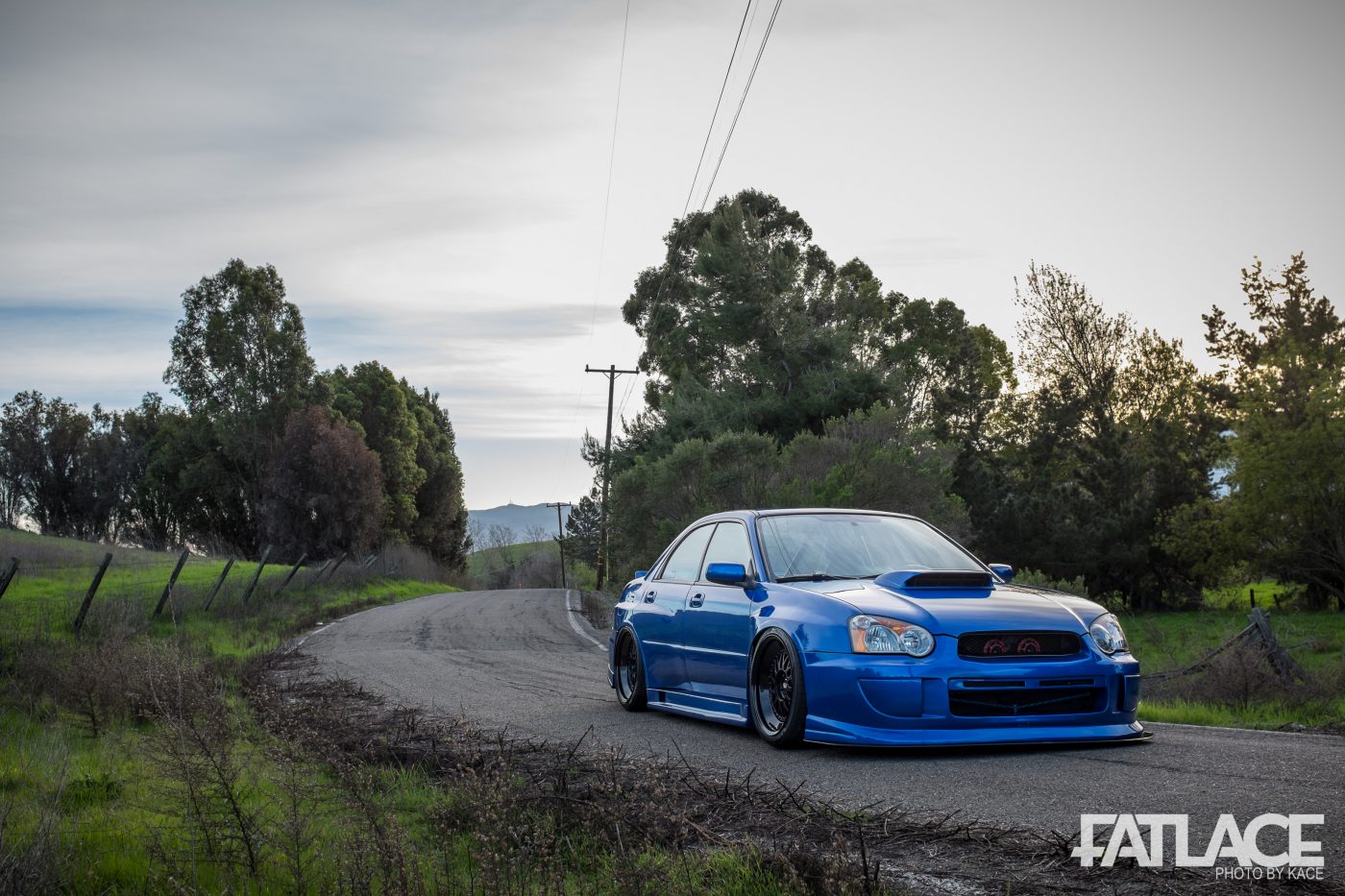 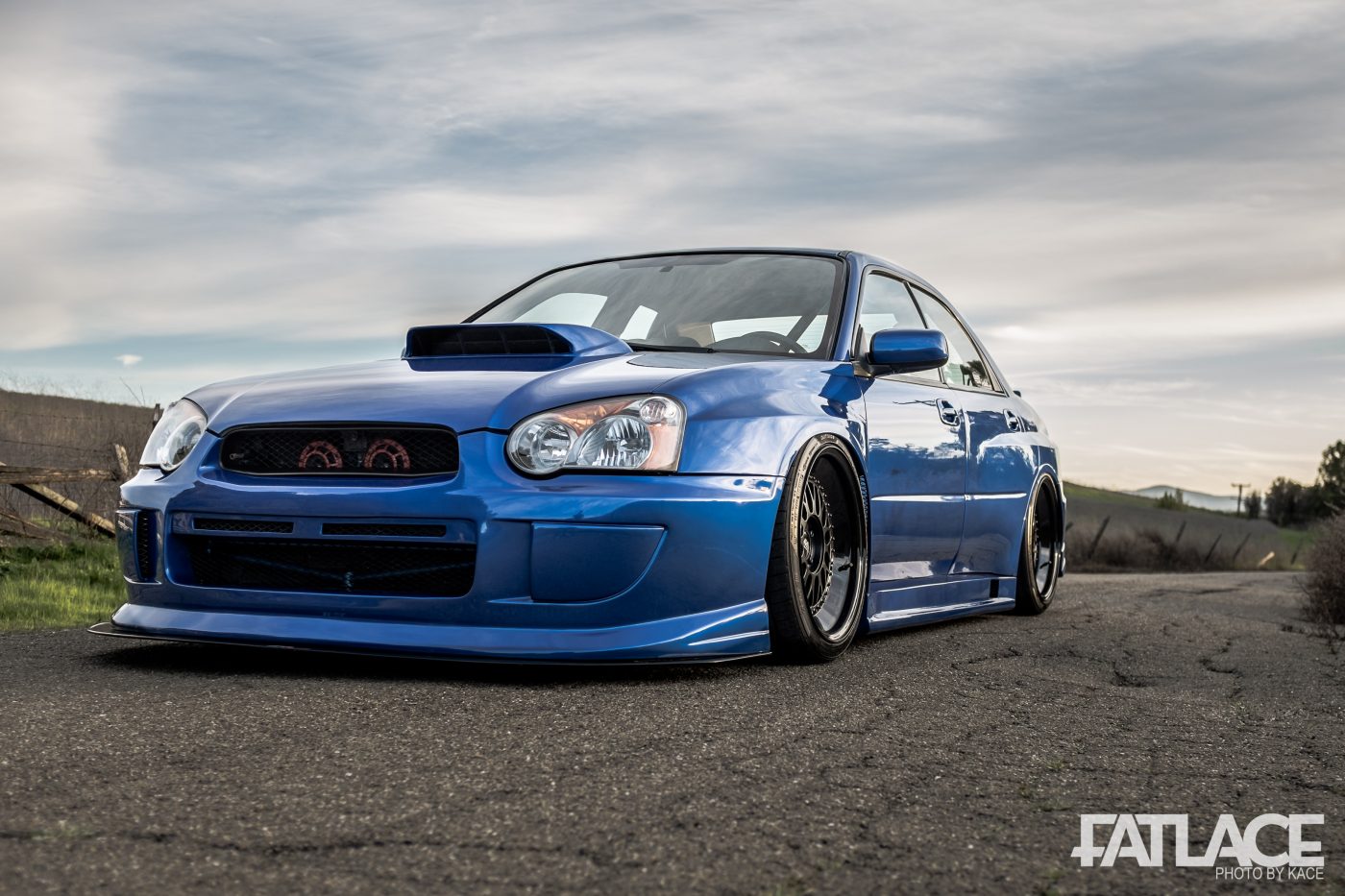 The spot I picked to shoot him at was right in his own neighborhood. Hopefully he wont let other photographers know about that spot. No traffic while you shoot is a great thing for us photographers. We did see a guy walking backwards and a few jack rabbits but they didn’t try to kick us out. The man asked how come his car was so low to the ground… 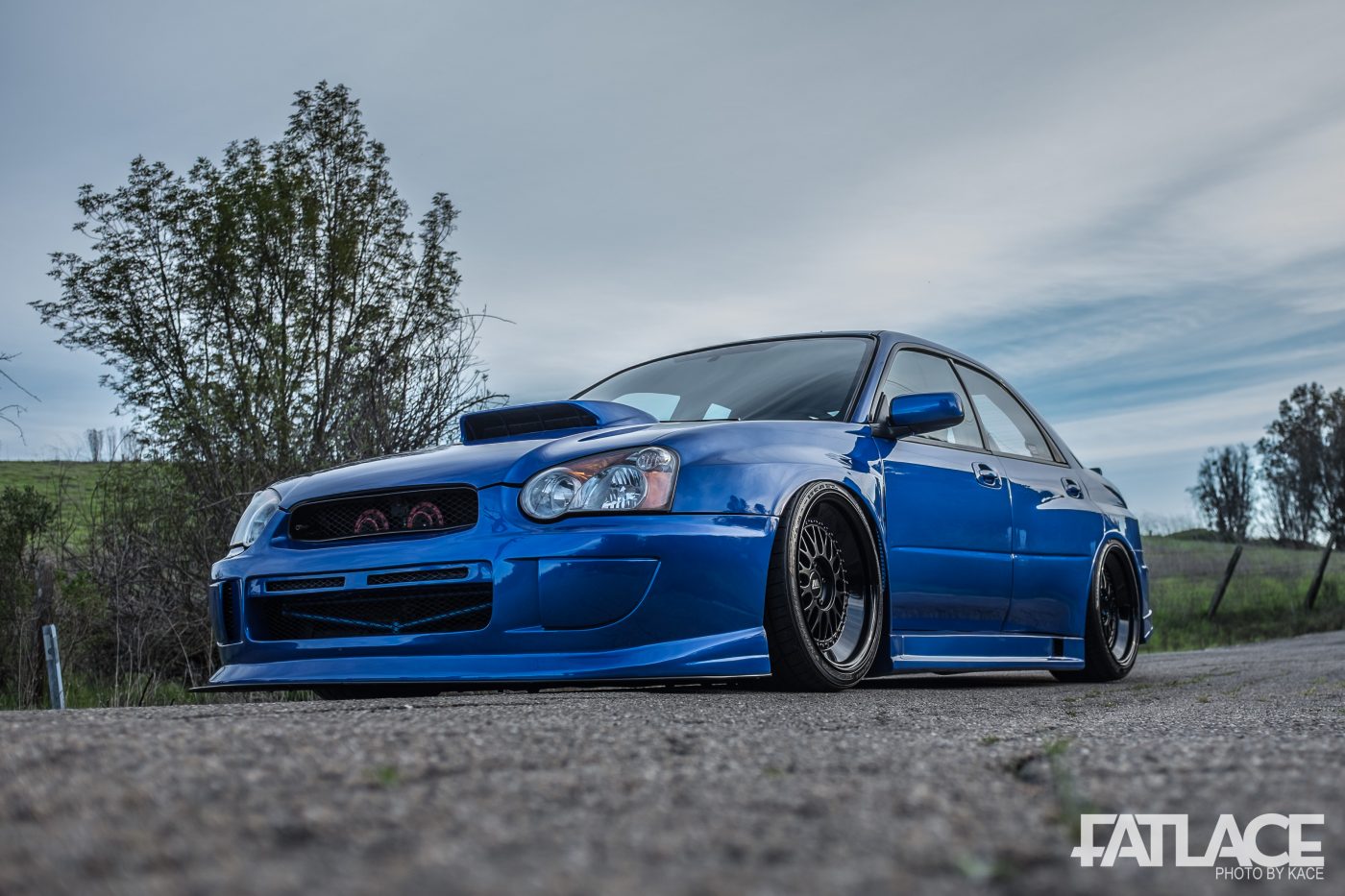 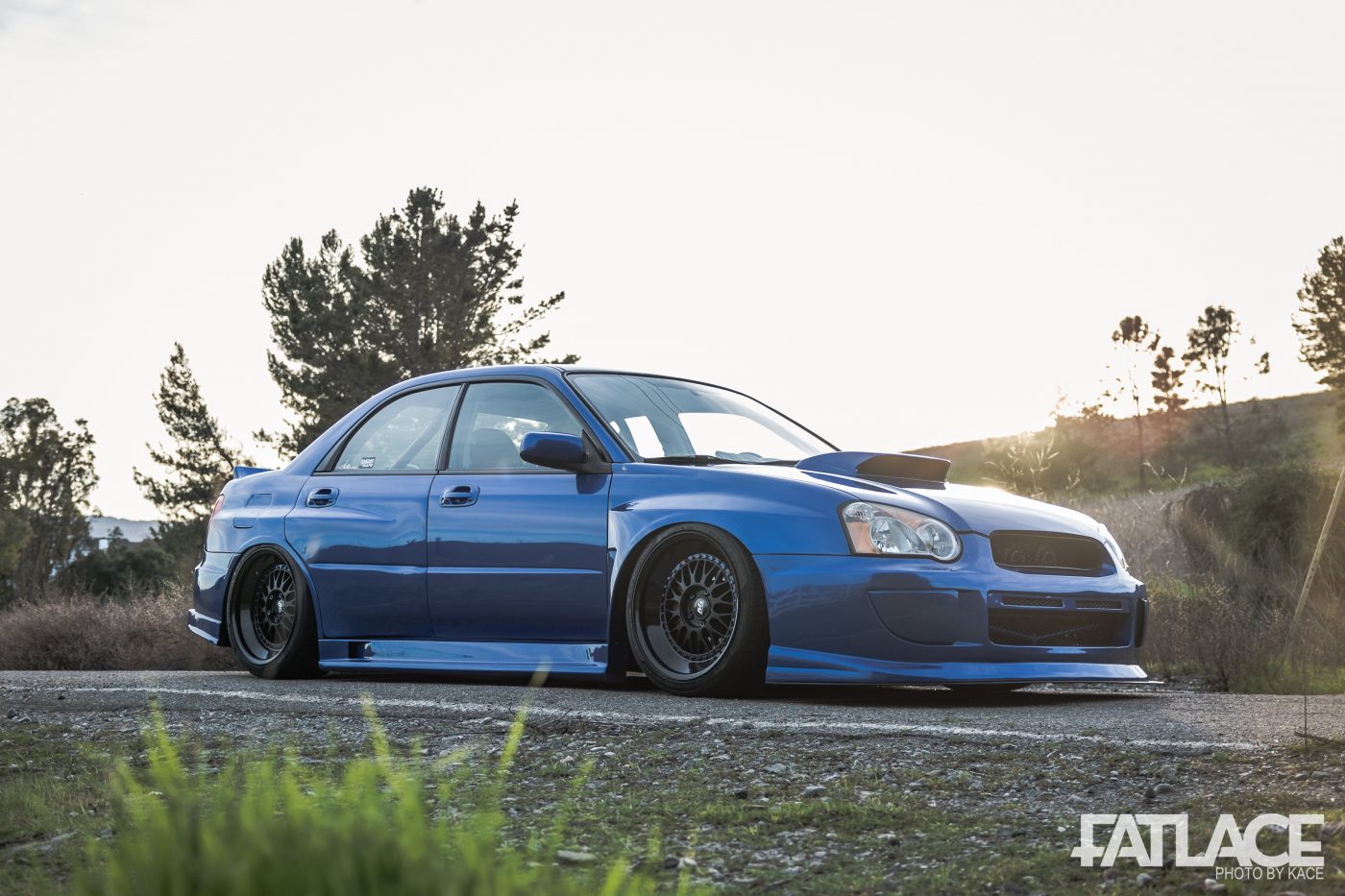 The timing was just right and the sun was setting which made shooting the car really easy. 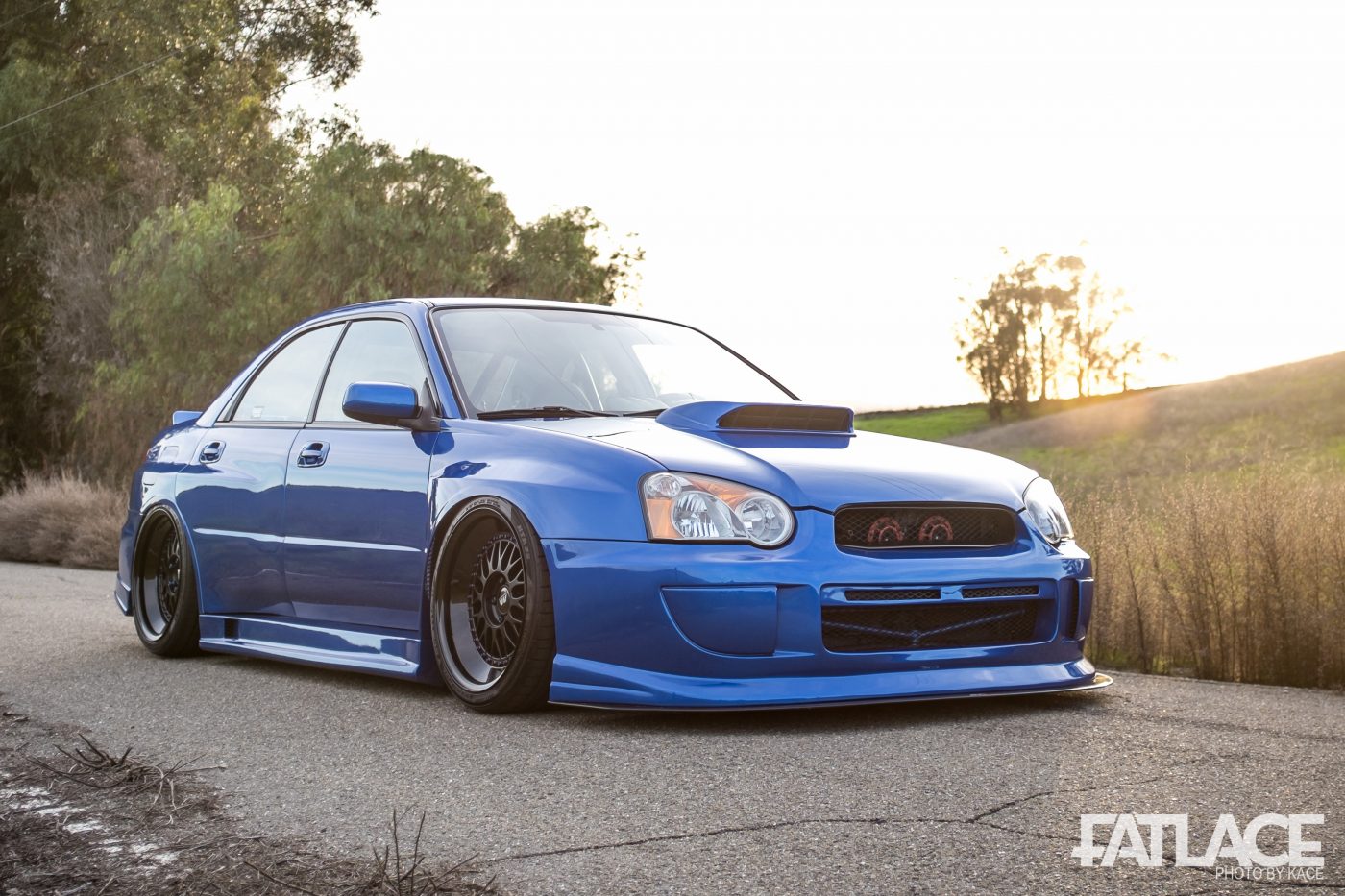 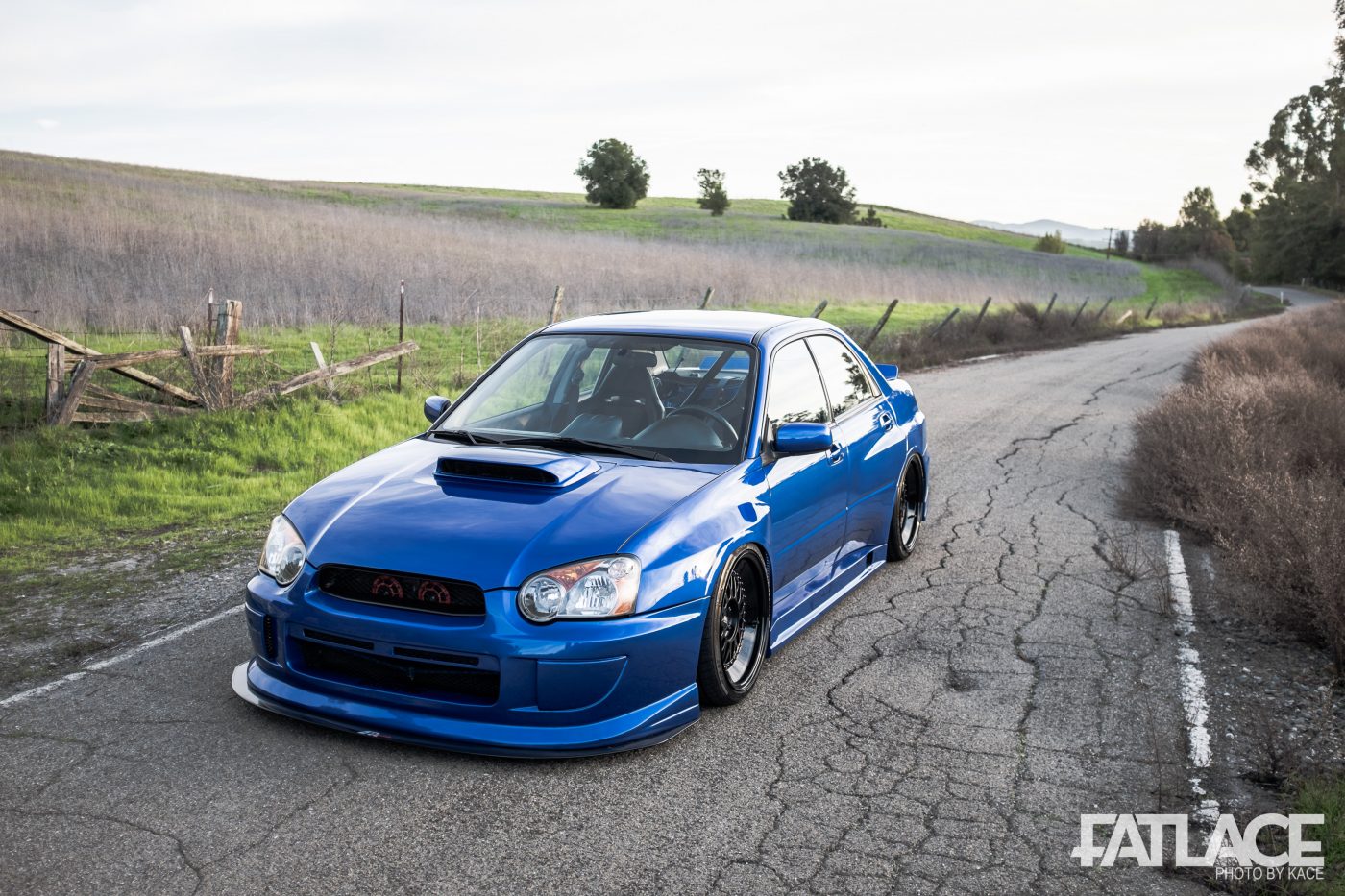 I think I enjoyed working with Jesse because he was very humble and even offered to pay me for my time which I respect. We came to an agreement that I will be visiting him at work for some ice cream at Meadowlark Dairy with my son. 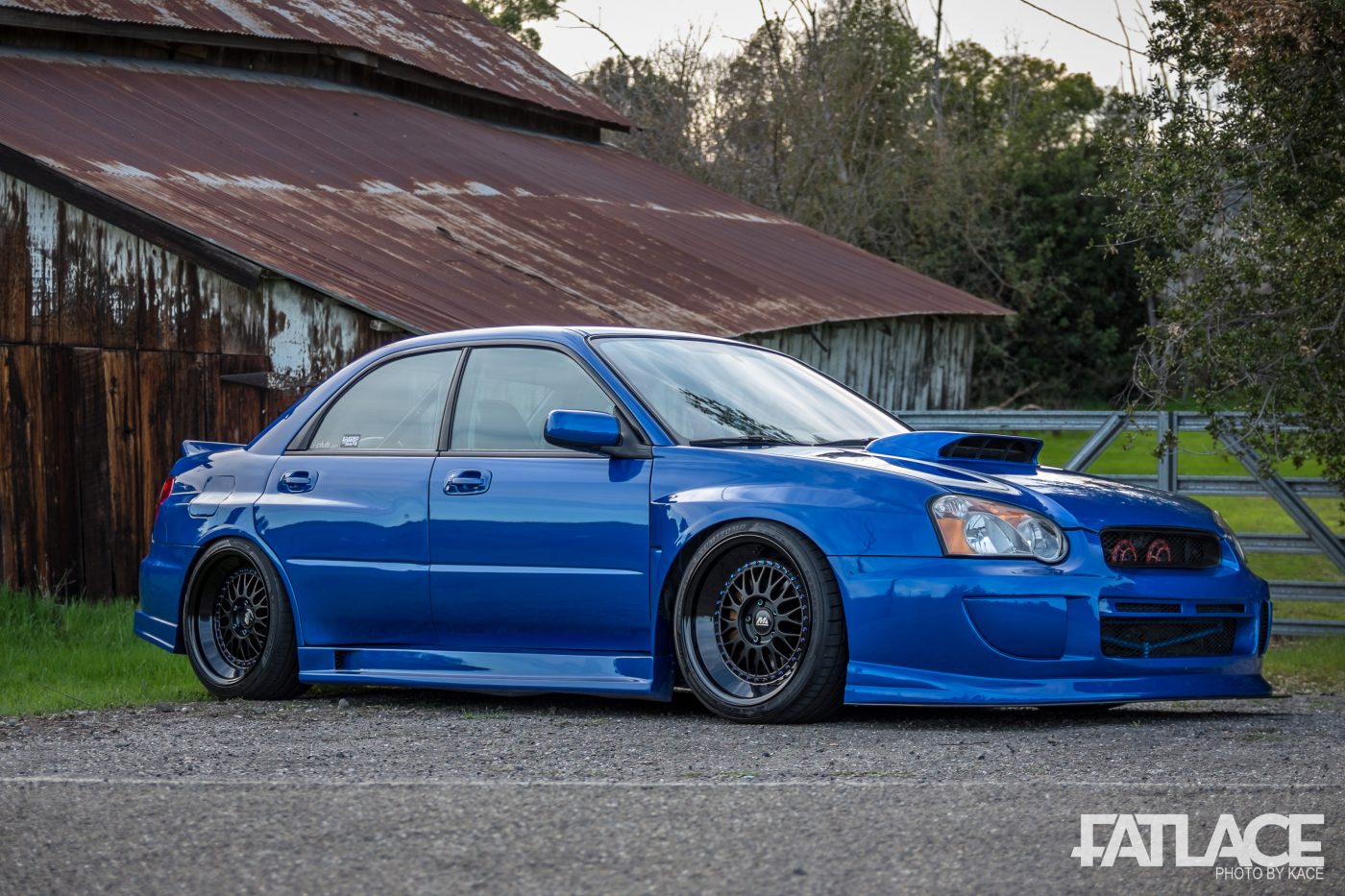 I asked Jesse if he would like to make any shout outs and this is what he came up with.

“Without friends and family this build would be half of what it is today. I can’t tell you how many times I have had late night runs over to my buddy Ryan’s house to swap parts before a meet/ show. And my wife is always there to lend a helping hand with my son who hopefully turn into a car guru. :)” 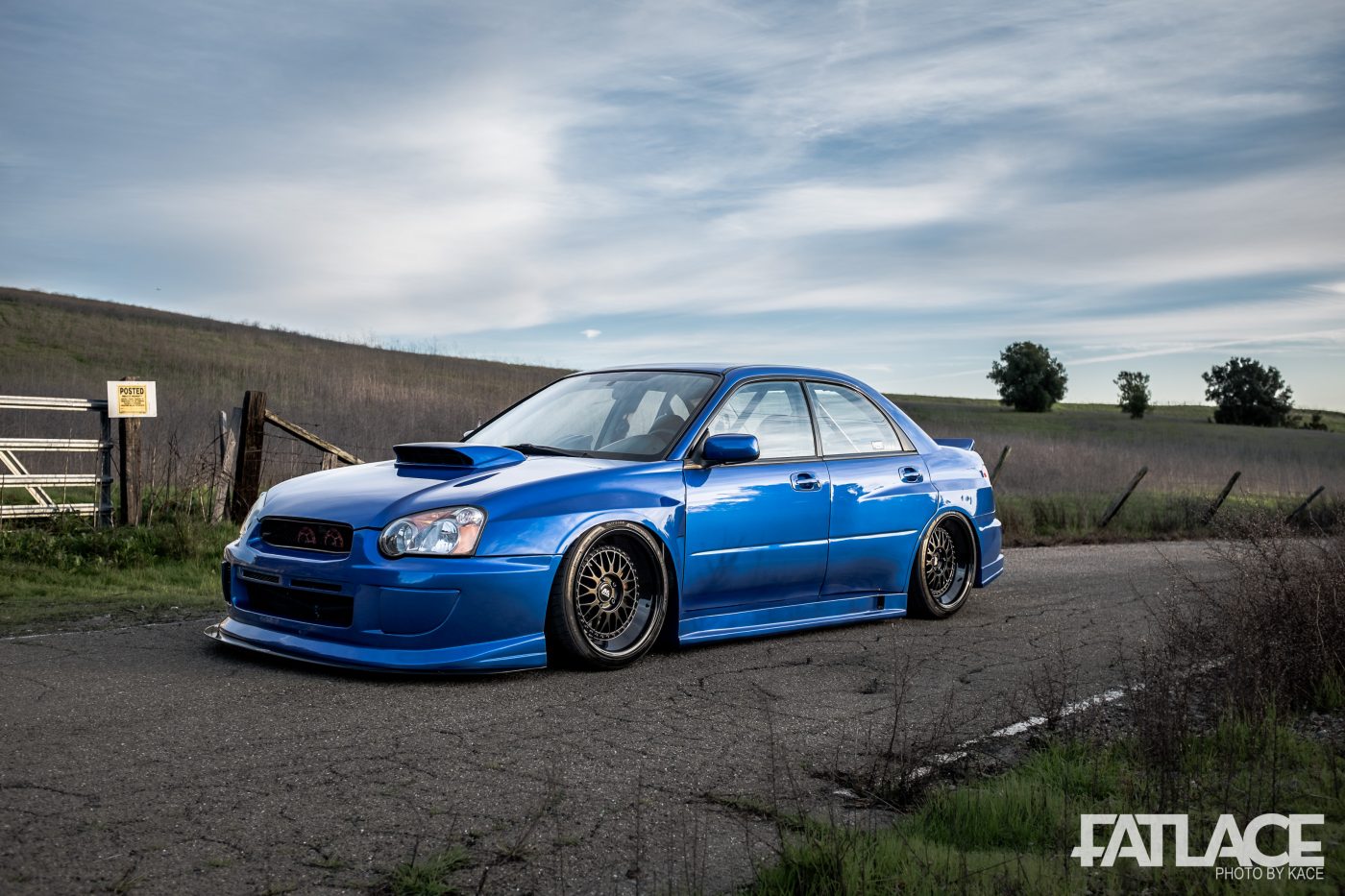 Thanks again Jesse for letting me photograph your car. 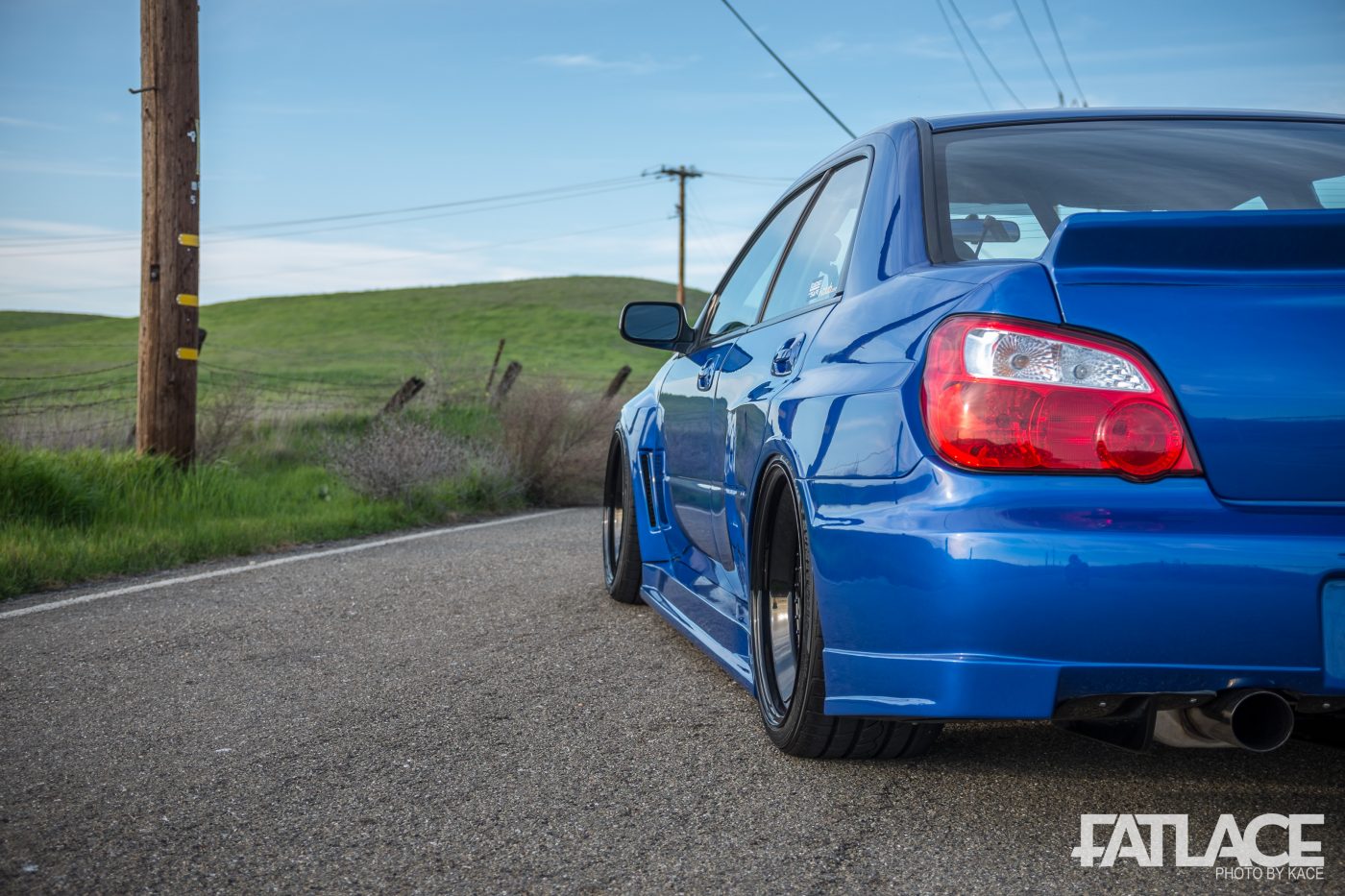 Getting redone over the winter to a rotated setup.