I’m Anthony Nguyen and this is my first official post…on Fatlace.  Mahalos to Mark for this opportunity, and also previously posting my photos both on Fatlace and Hellaflush.  Originally from Garden Grove, California, I joined the Army and I get to see the world – especially the automotive world.  My Subaru wagon has been to meets all over America, from California to Florida, and everywhere in between.  Currently on Oahu, I will share not only the automotive Aloha with you but also all aspects of Island life.  Check my Flickr to see more of the world through my lens

To further my first post, I want to share some photos from a previous weekend – actually  just one eventful day in paradise.  My day began at the Inaugural Pacific Autofest, held in the same Ward Center Parking Structure as Hellaflush Hawaii 2012.  It was a groundbreaking event for the Hawaiian custom automotive scene because it was the first to create a gathering for young and old enthusiasts to enjoy amazing cars and motorcycles, live music, automotive and vintage swap meet… 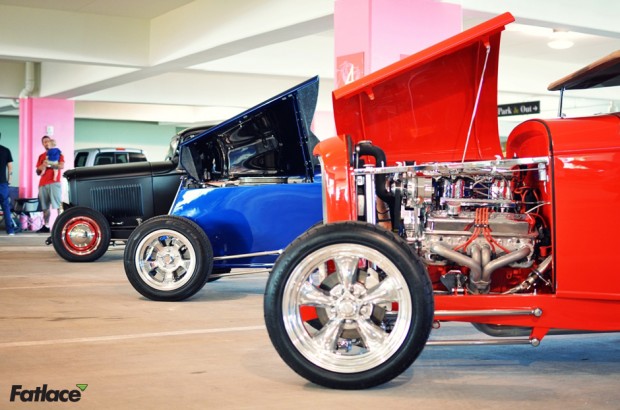 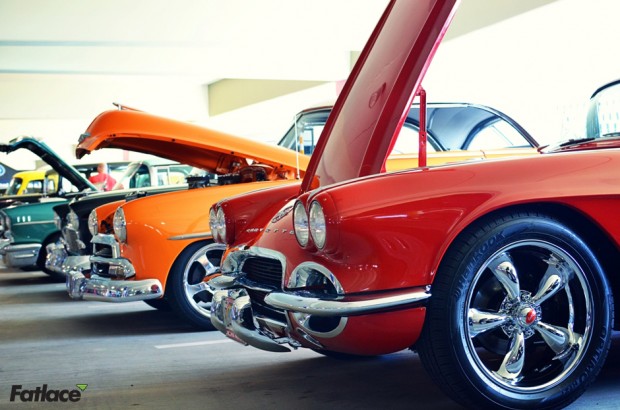 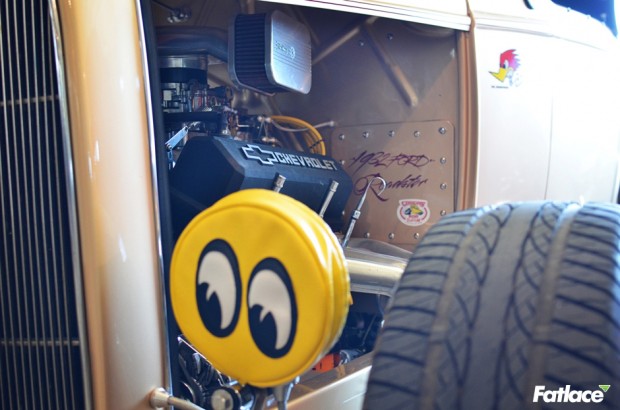 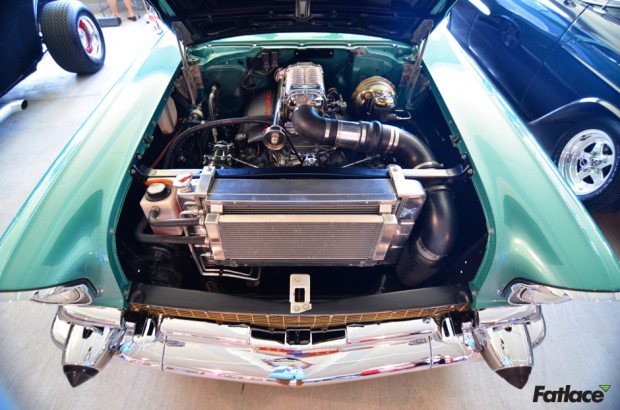 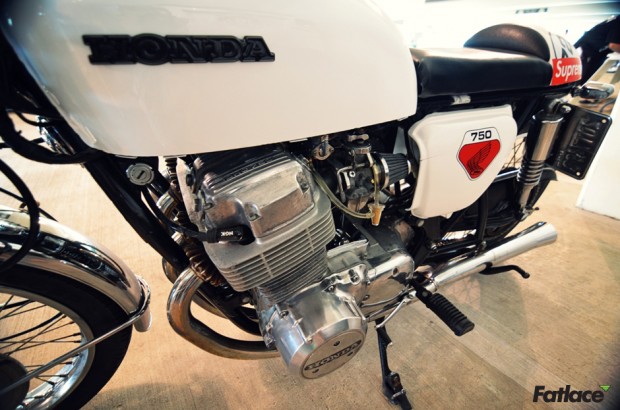 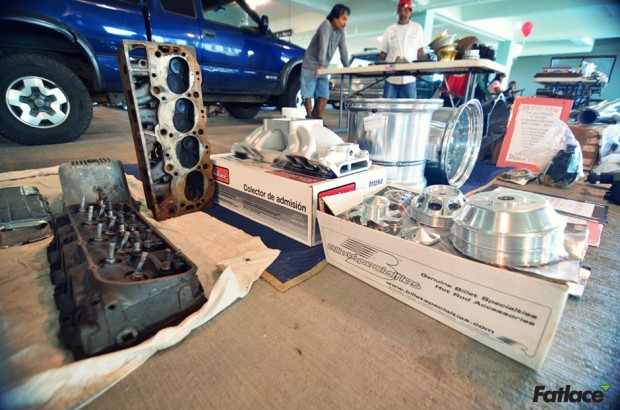 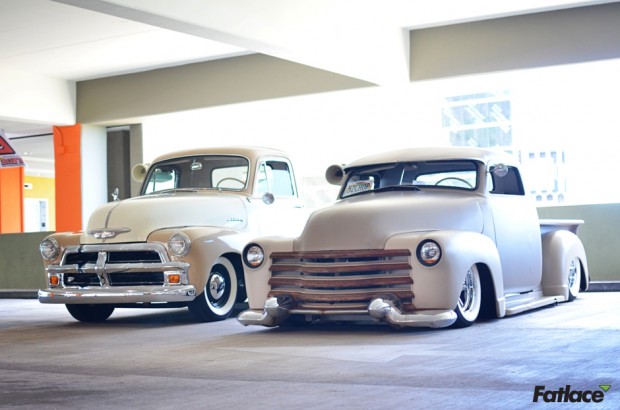 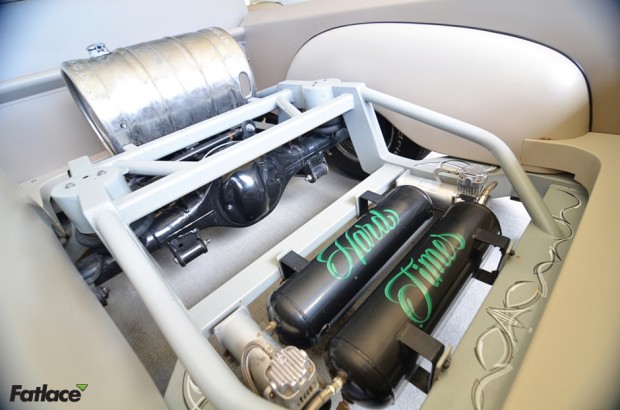 …where I got some awesome vintage Coca-Cola goodness for the kitchen! 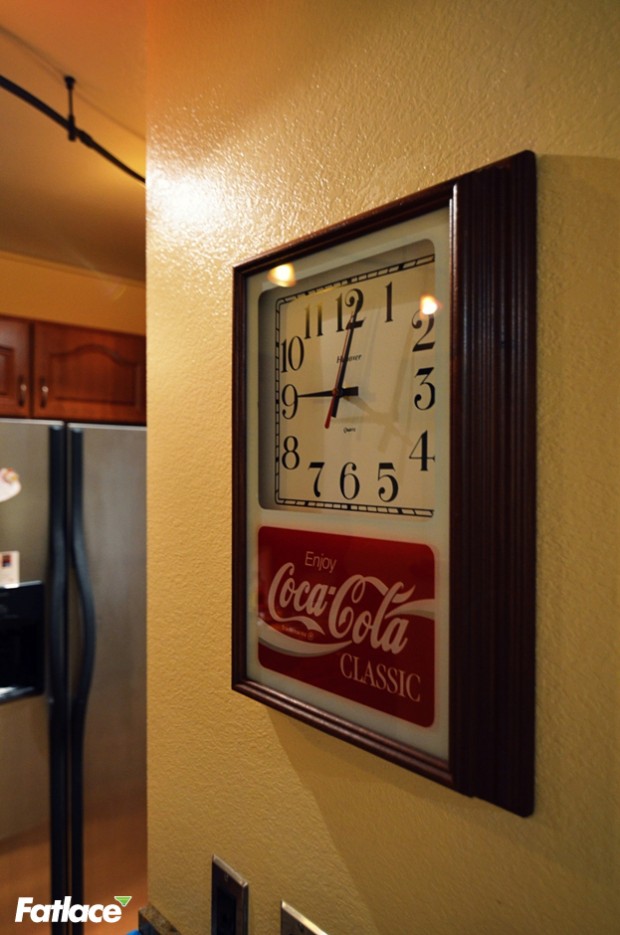 Oh I forgot to mention…there was a pinup girl contest too!  It doesn’t matter who won, but Marci was kind enough to let me capture the beauty and essence of Pacific Autofest.  Thanks Marci! 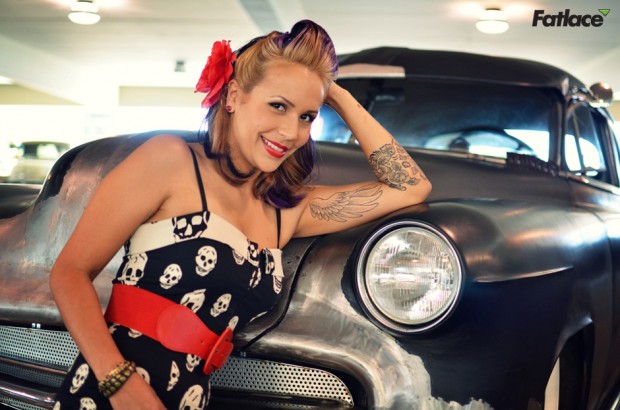 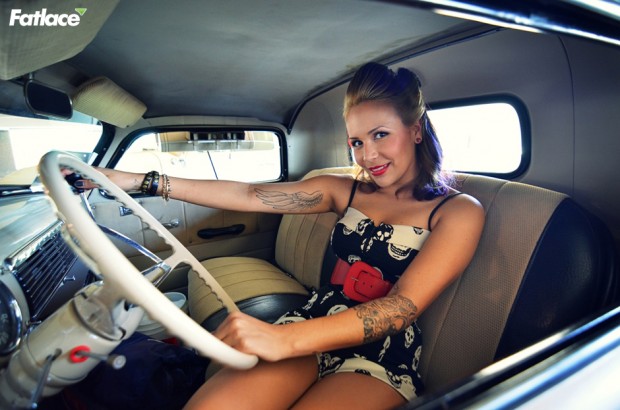 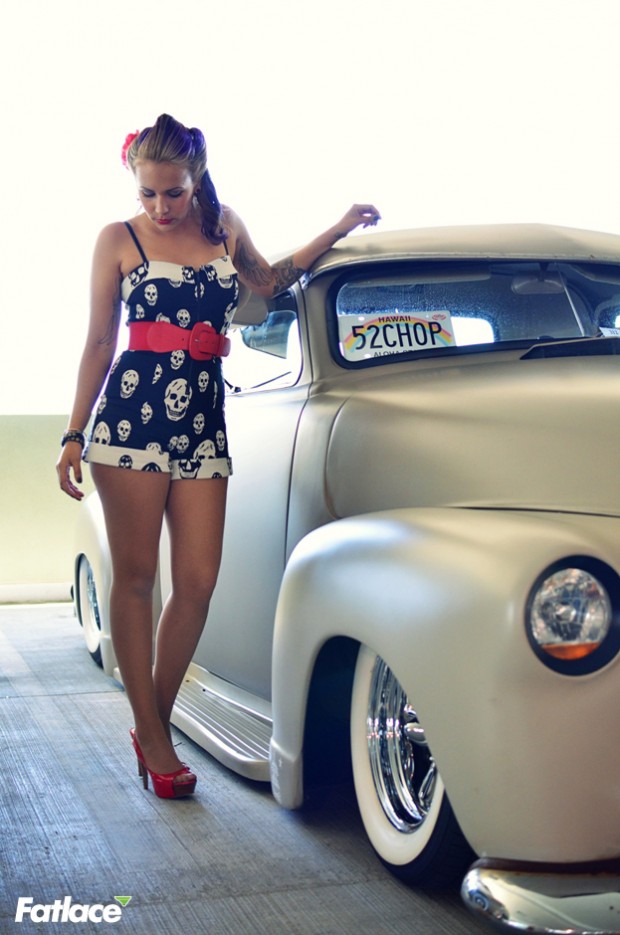 Leaving the automotive world, I entered the world of dance at Nextdoor in Chinatown where a week of fundraisers, discussions, and workshops culminated at the 2012 National Dance Week Hawaii Anykine All-Styles Battle.  1-on-1, 3-on-3, 1-on-3, bboys and bgirls put down well above 100% on the floor. 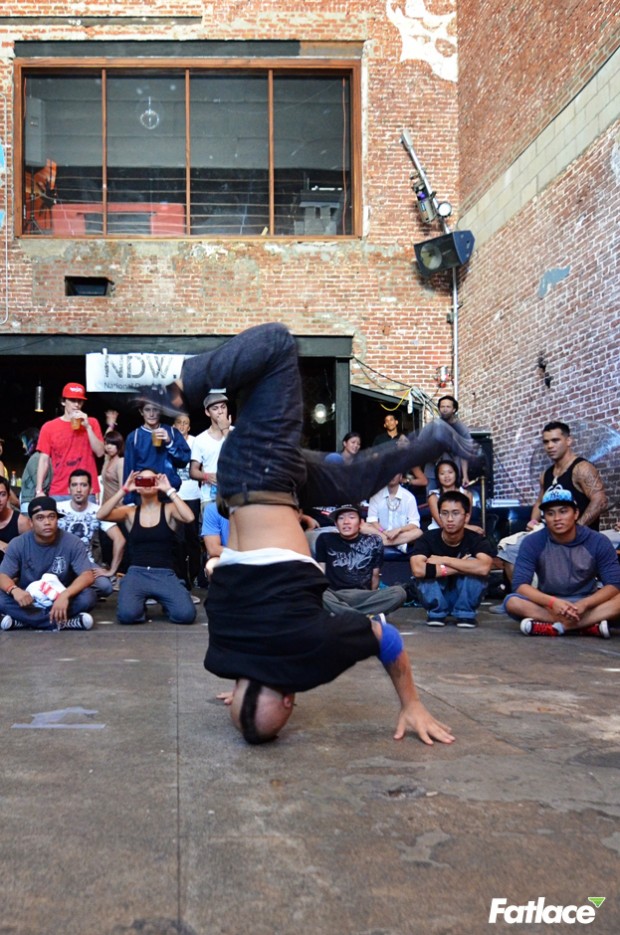 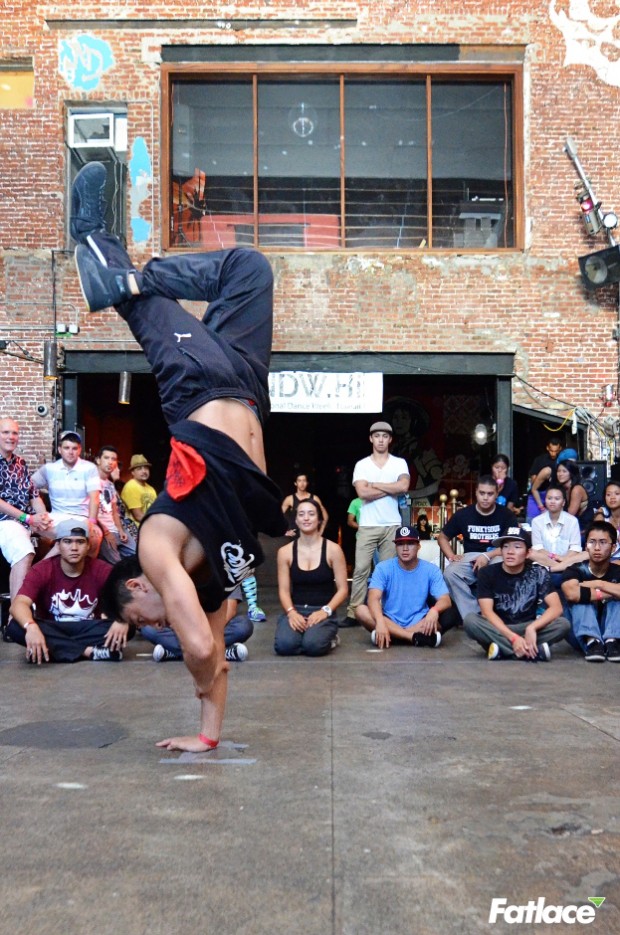 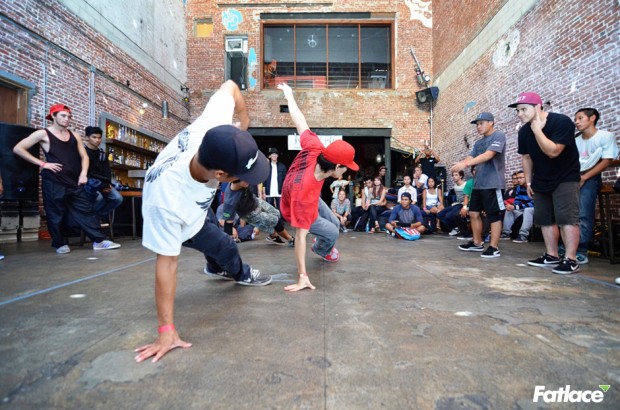 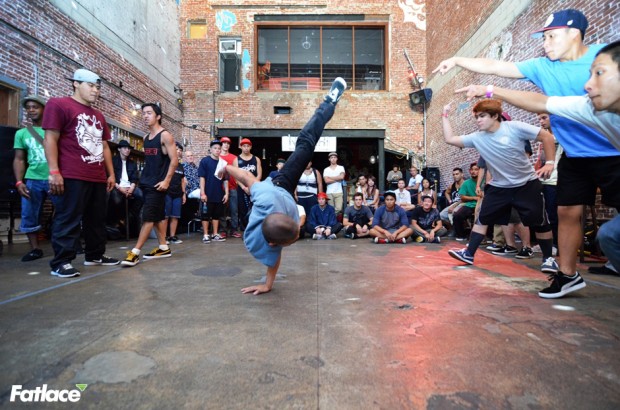 And to end this eventful Saturday, only in Hawaii would an event like the 10th Annual Waikiki Spam Jam exist!  Yes, Spam everything…from popsicles from OnoPops to quesadillas and nachos from Jimmy Buffett’s Margaritaville and lettuce wraps from P.F. Chang’s you see below.

3 thoughts on “Allow Me To Reintroduce Myself…Again”