As first of all guys the best wishes for 2011!
Last year i did a shoot with the Audi A4 from Kevin who’s living in Belgium .. After having some other cars it became time to get a real car and his eye feld on a Audi A4 from 2009.
Already soon Kevin knew what to do.. Some nice wheels and also some carbonparts on the car. for the suspension was chosen for Airride. 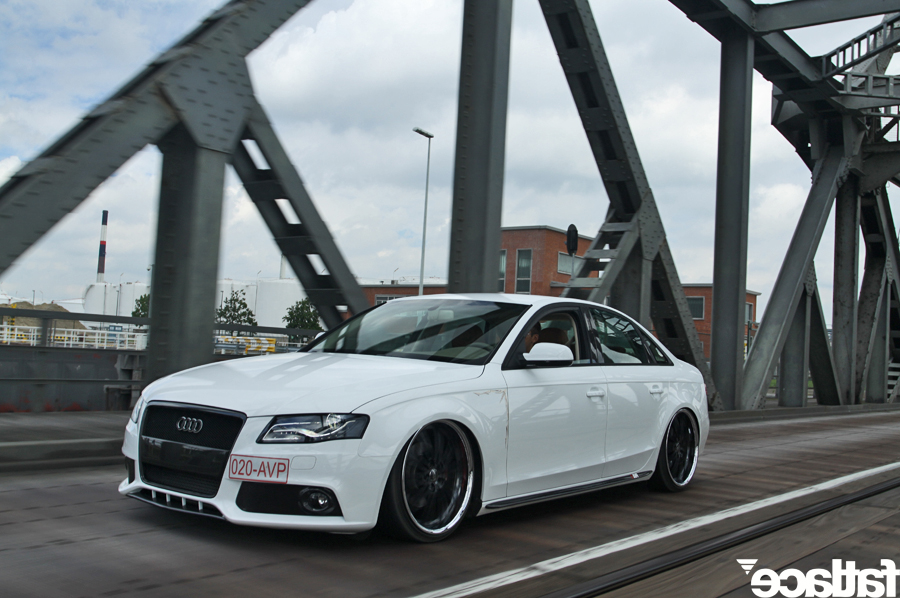 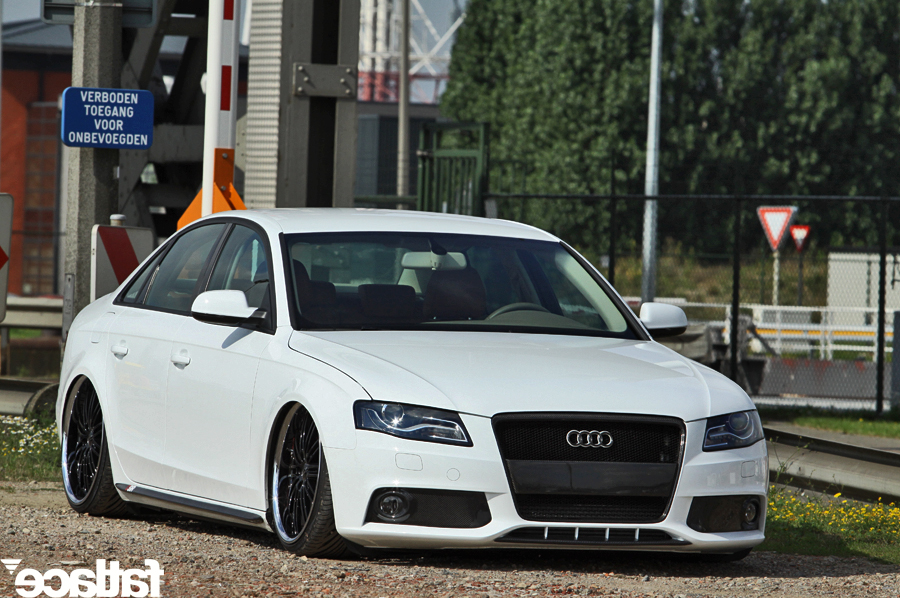 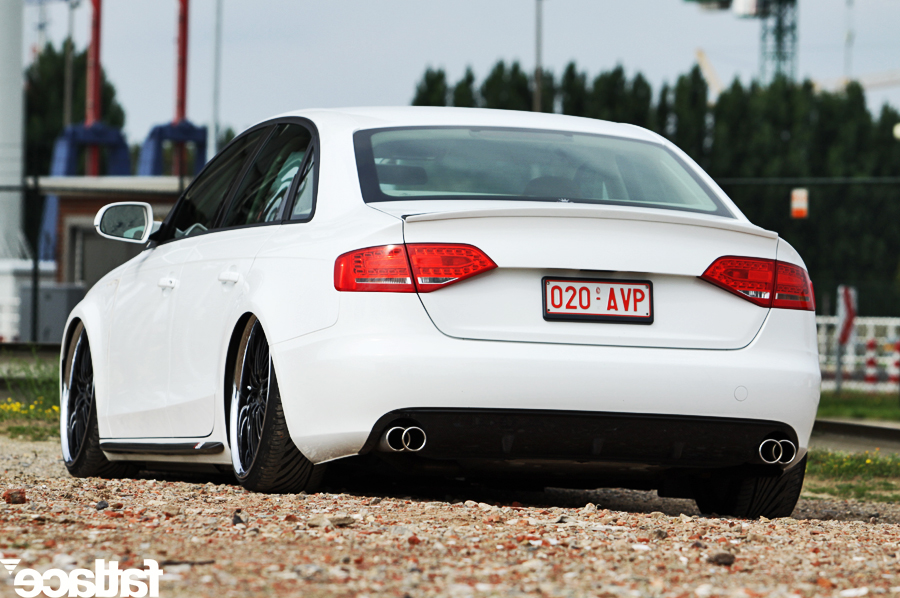 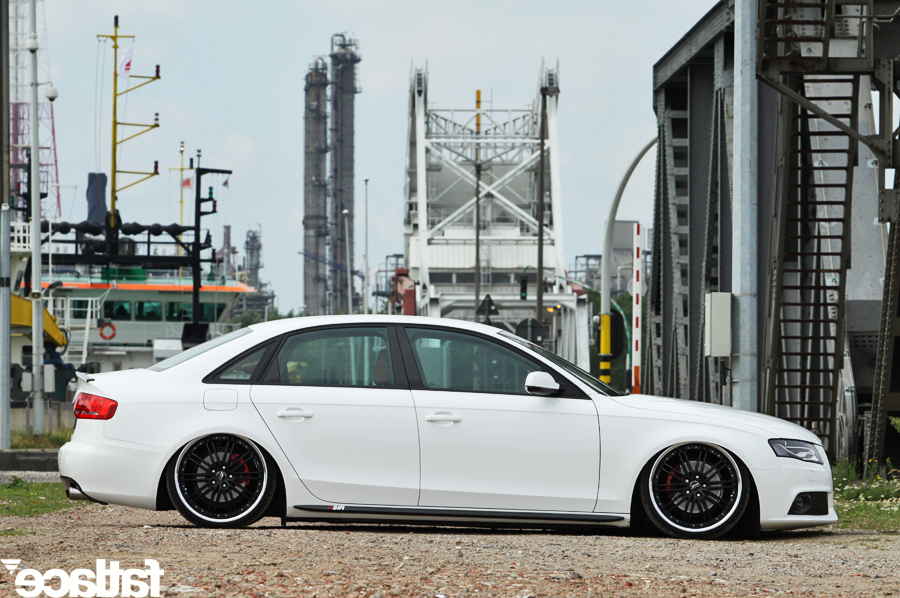 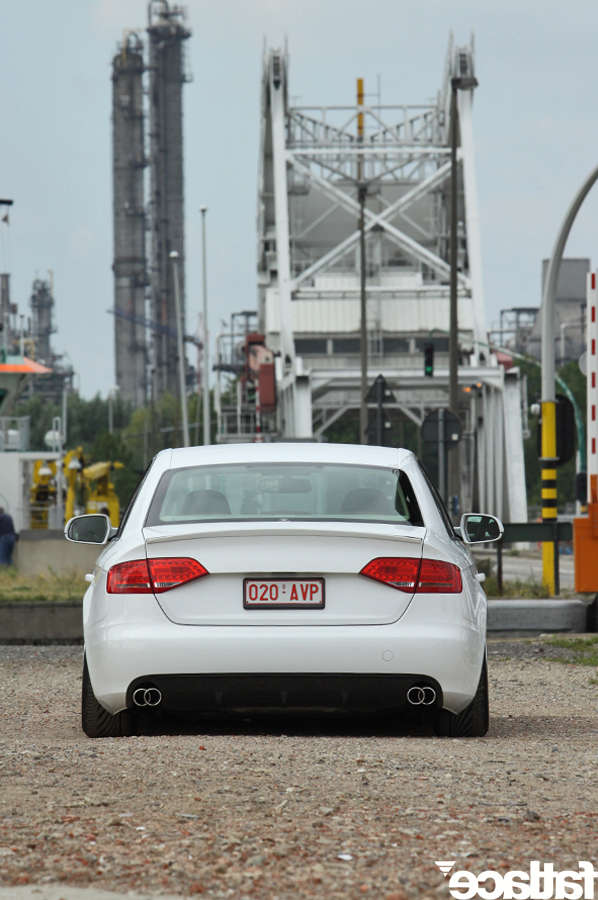 6 thoughts on “Audi A4 Carbon”