Ball Up, the leading streetball brand in the world and home to some of the most talented athletes to play the game, has announced the 2015 “Search For The Next” summer tour schedule and competition, set to kick off June 20th in Los Angeles. 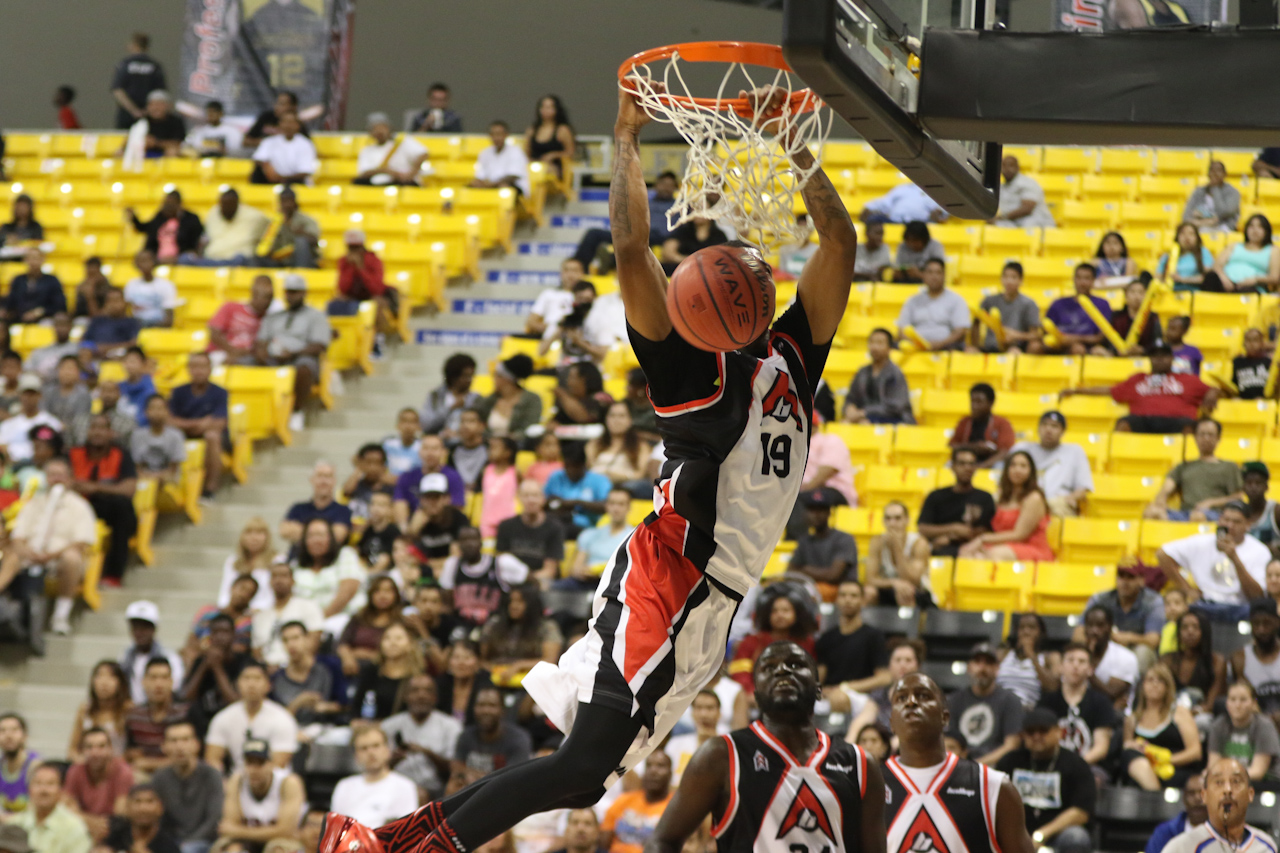 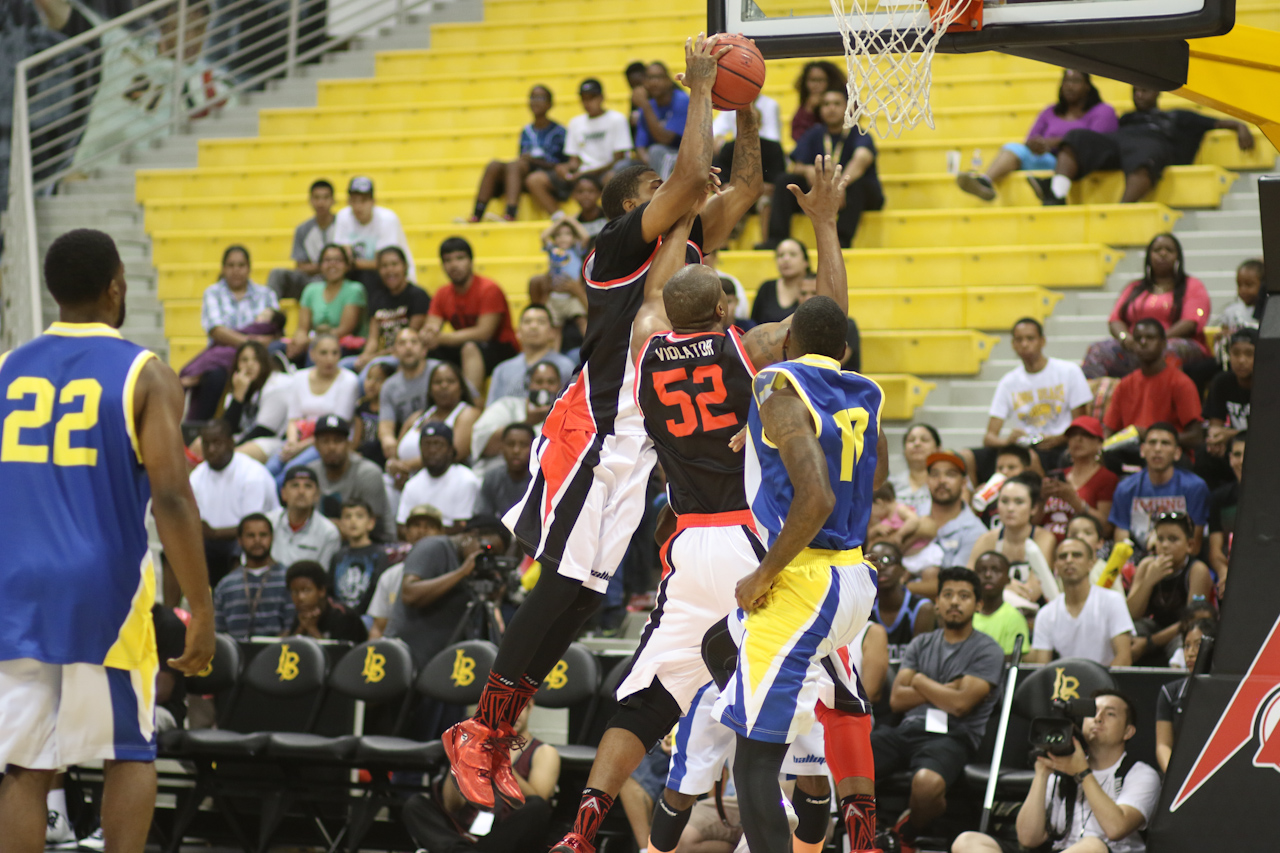 From their press release

In its fifth season, the national streetball tour will bring Ball Up’s All-Stars, including streetball legends: The Professor, Bone Collector, AO, Sik Wit It, and Air Up There, to name a few, across the country to compete against the best undiscovered talent the nation has to offer. Local challengers from each city will be given the opportunity to compete against the Ball Up All-Stars, and the tour’s winner will earn a spot on the Ball Up roster and a professional contract worth $100,000. 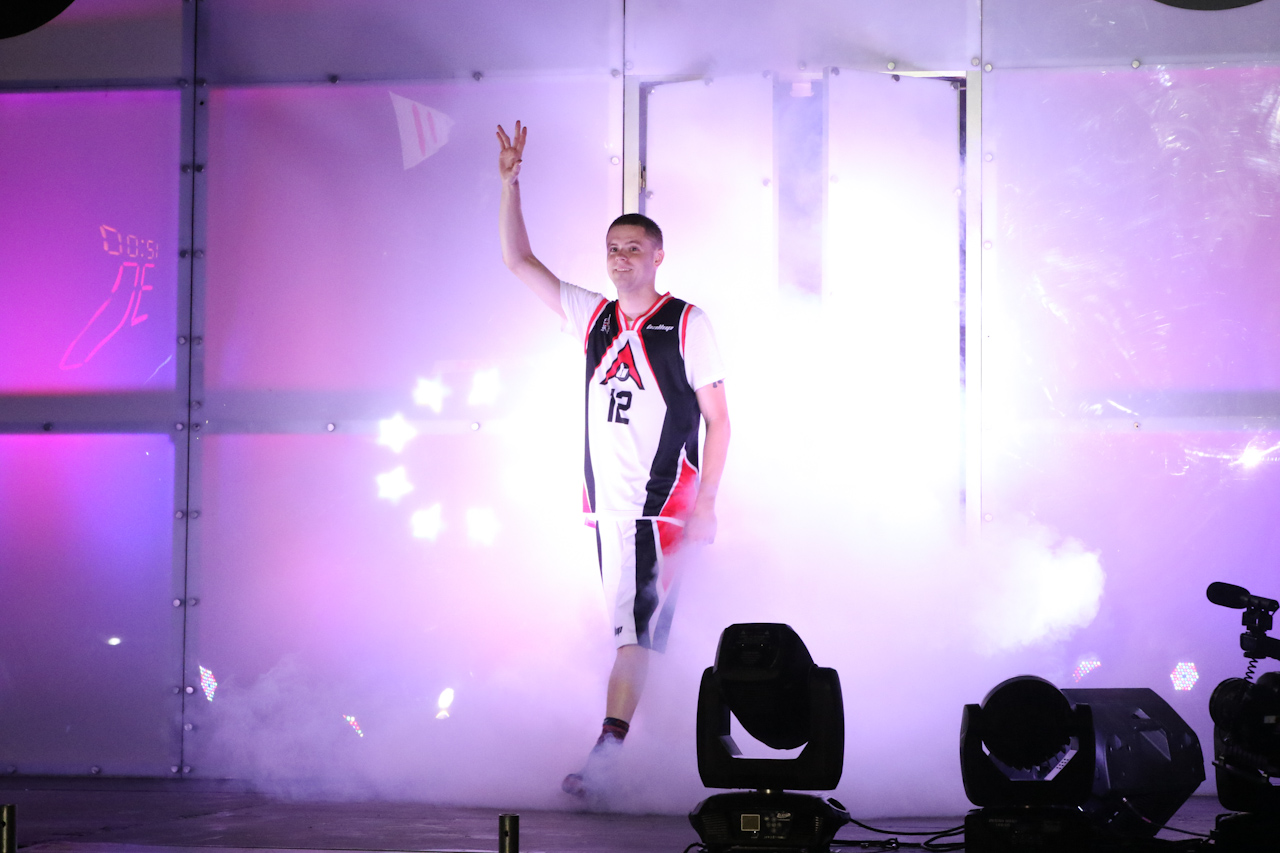 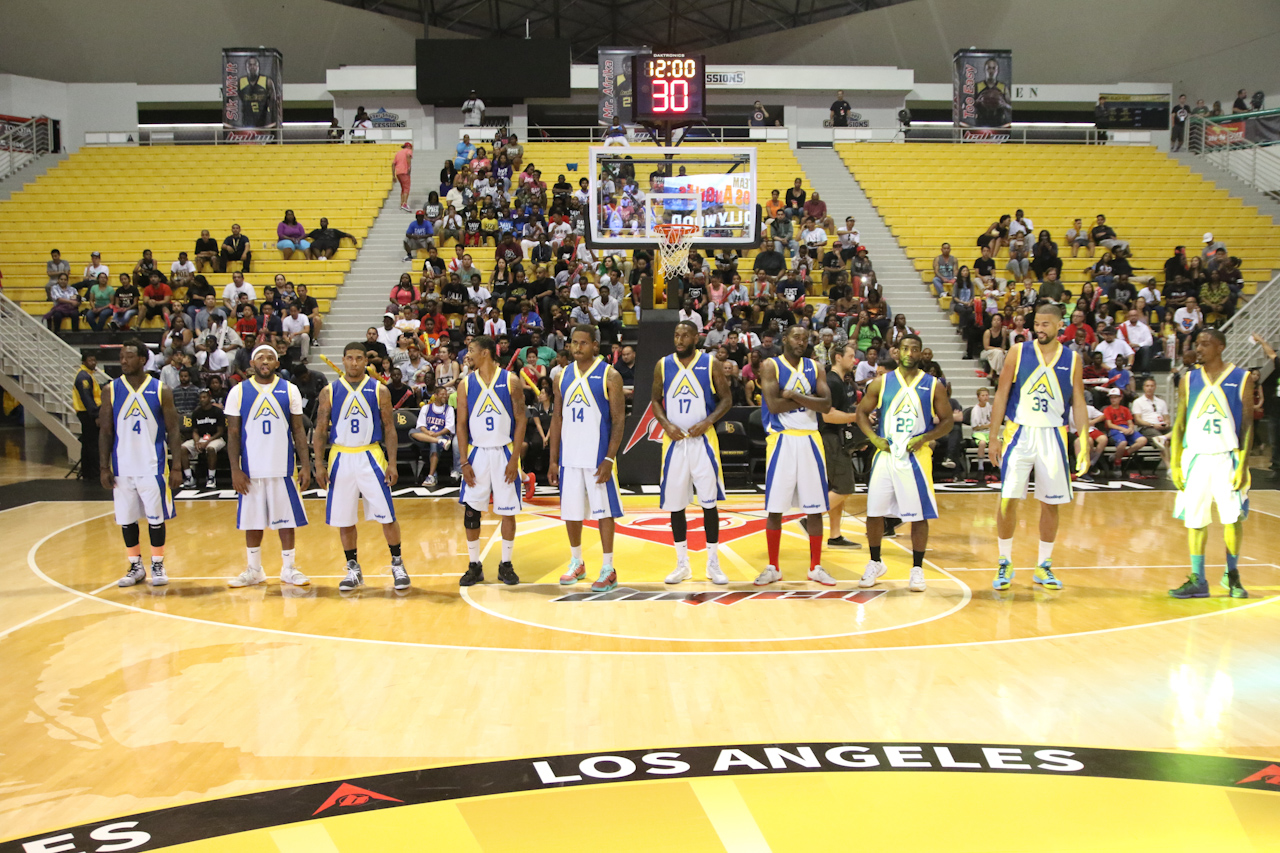 An open run tryout will take place on game day in each city, with 10 players being selected and coached by a guest NBA athlete who will prepare them to compete against the Ball Up All-Stars later that evening in front of a max-capacity crowd. Two MVPs from each city will then be invited to participate in a rigorous two-day combine camp in which 10 finalists will be selected to play against the Ball Up All-Stars in a championship game taking place in Ball Up’s hometown of Los Angeles. The finalist will ultimately be selected by the Ball Up judges, including a guest NBA judge. Past and present NBA players that have participated in previous “Ball Up: Search for the Next” seasons include James Harden, Joakim Noah, Kyle Lowry, Derek Fisher,Gilbert Arenas, Julius “Dr. J.” Erving, and Dennis Rodman. 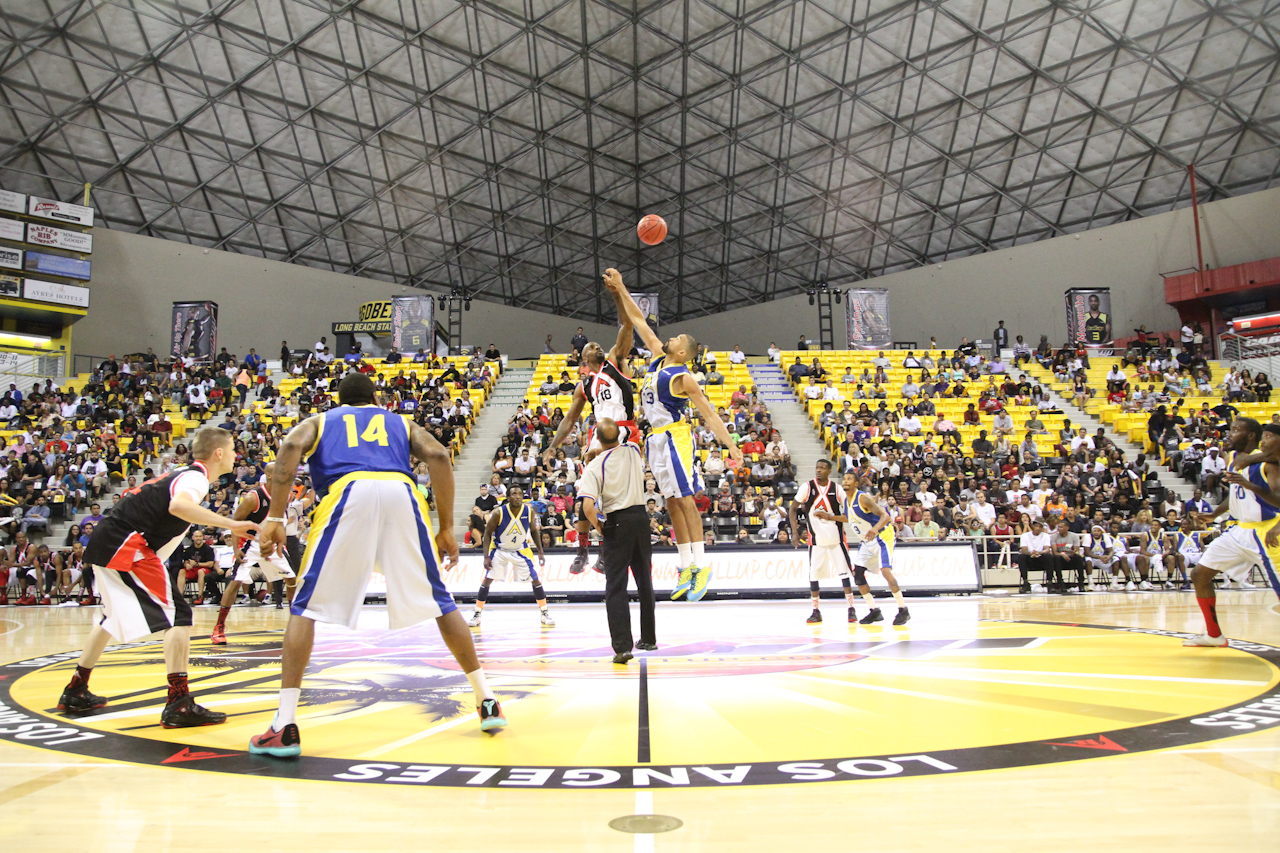 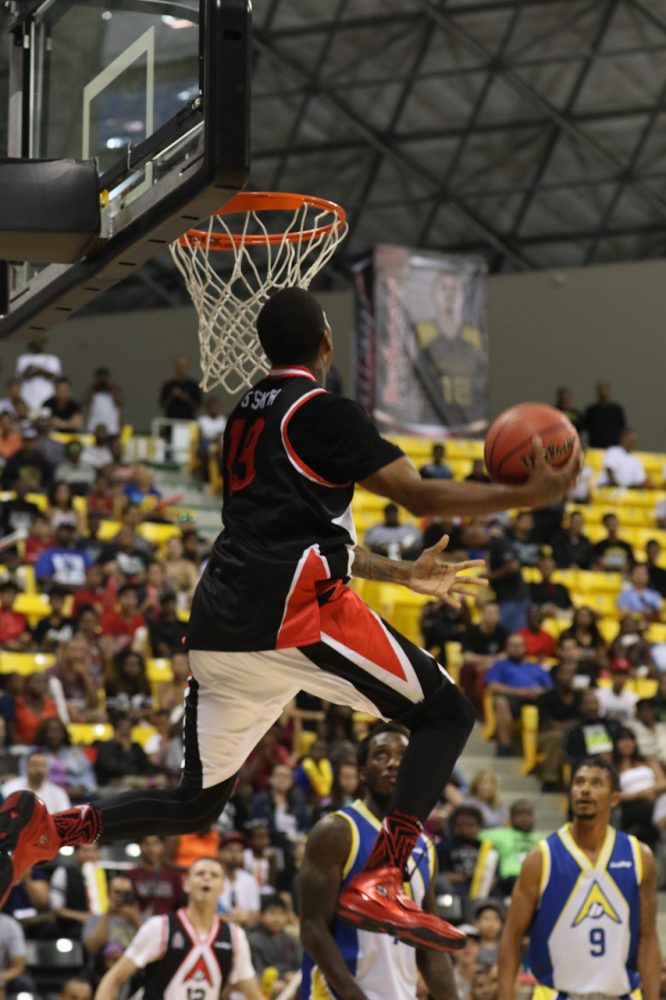 “We’re very excited to kick off Ball Up’s fifth summer tour,” said CEO Demetrius Spencer. “Ball Up is once again giving players across the country the opportunity to compete on a national scale, with the chance to secure a professional contract. This is the fourth life-changing contract we’ll be awarding to a player chasing the basketball dream. We encourage basketball fans in each tour city to come out and show support for the local players, while enjoying basketball in its purest form.” 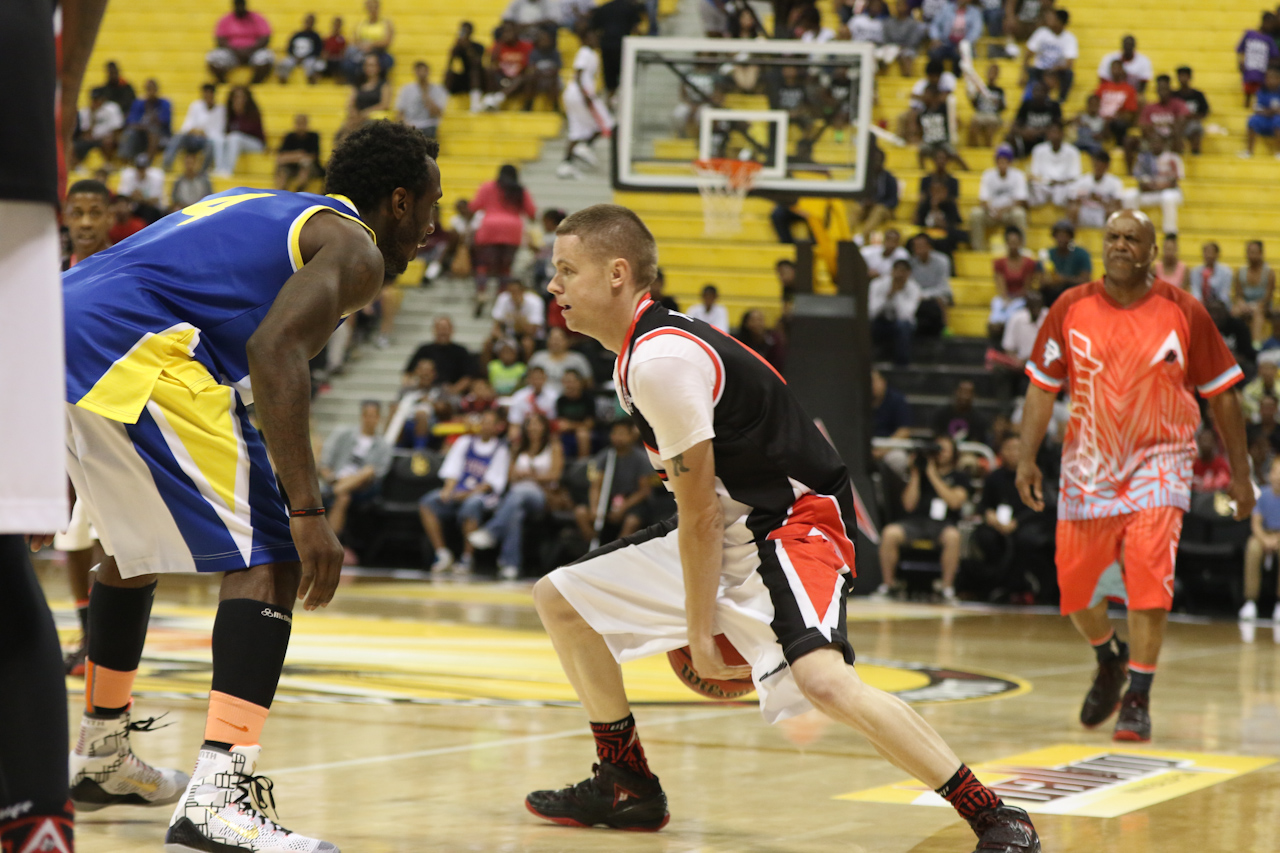 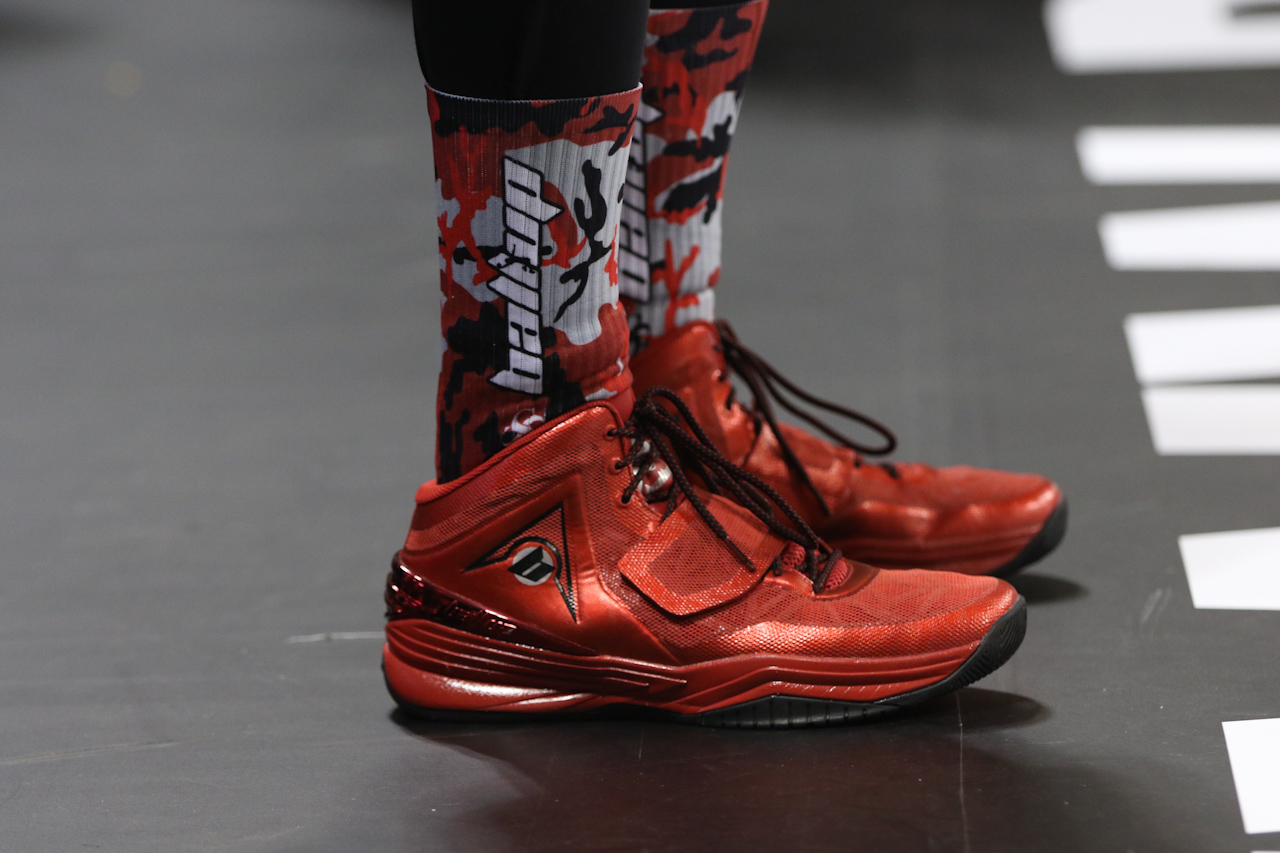 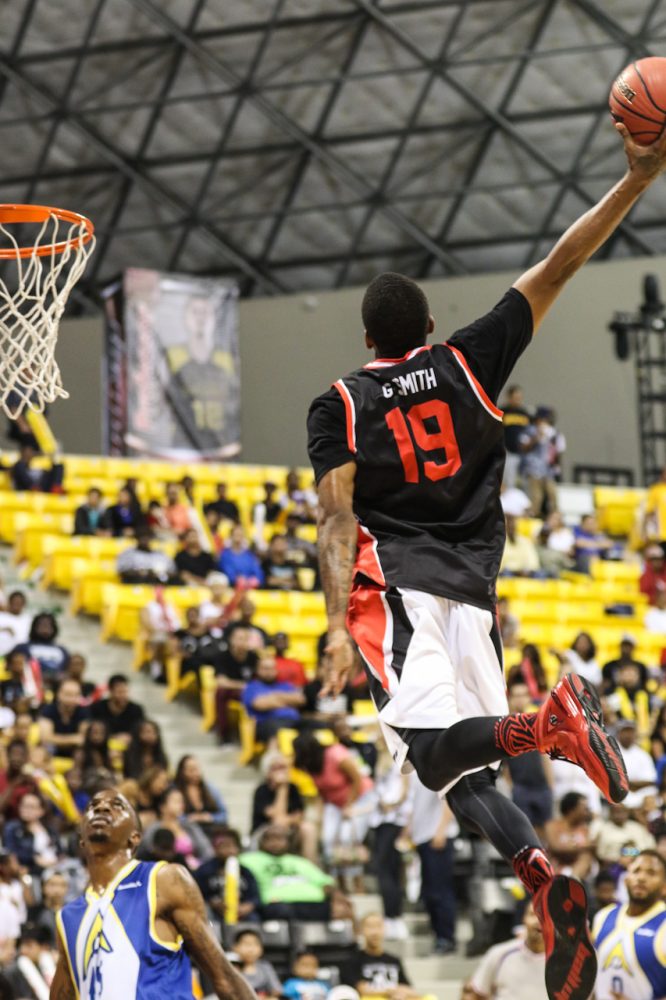