Since I wasn’t able to make it to the World Time Attack in Australia this weekend, I’ll give you an update straight from the horses mouth.

Sierra Sierra throws down the gauntlet with an amazing 1:29 and beats last years record by 1 second. Only to be dethrone by.. 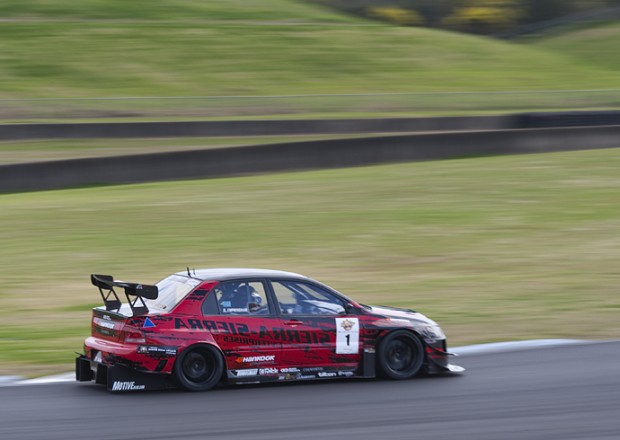 Tarzan and the Cyber Evo. Thee fastest Evo on the planet. Breaks the 1:28 mark. Incredible. 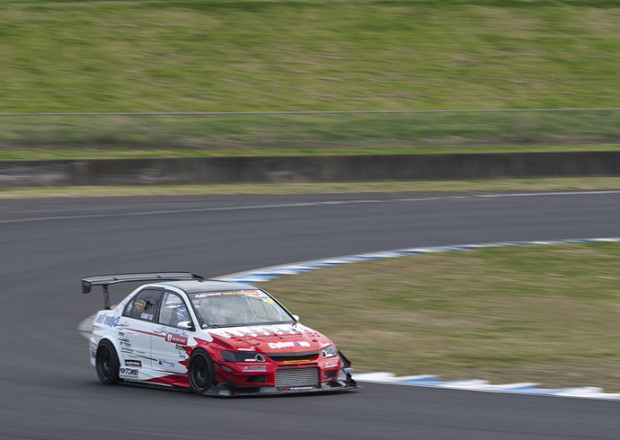 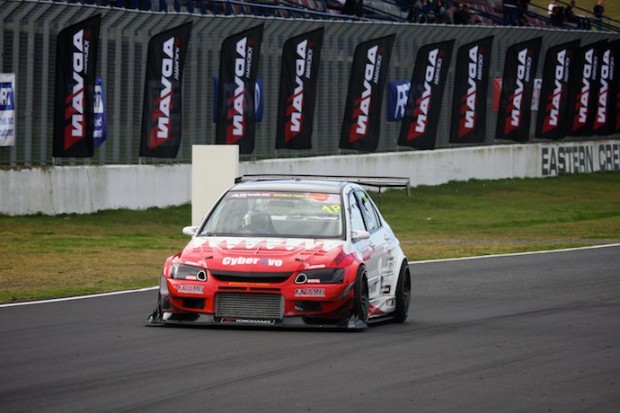 So does the Sierra Sierra. 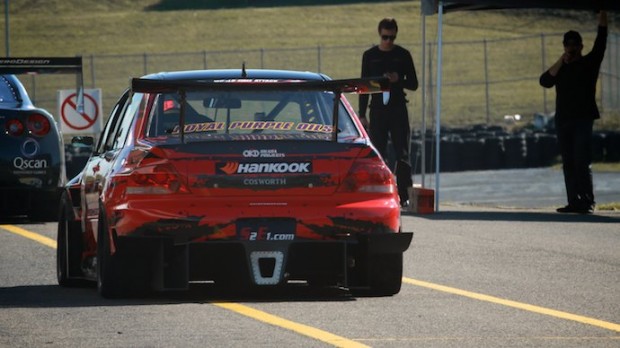 There’s also alot of controversy in the pits as Sierra Sierra are clocking 280kph at the speed trap at the end of the straight which raised a red flag by the Garage Revolution and Cyber Evo teams. Pointing that Nitrous, which is illegal in WTAC, would be the answer to get those times. We’ll see what goes down but Sierra Sierra, to many, have been acting suspicious by not allowing camera crews to take photos of their setup nor their garage. hmmm.. we will have to see but knowing Eric Hsu is part of the team, I highly doubt there’s Nos in the car. 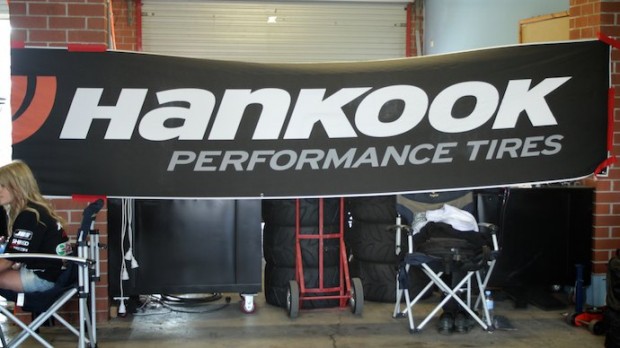 Register at WTAC and get live action as its happening. Photos by WTAC.